John Cleese’s comedy farce is gracing Peterborough this week and providing belly-laughs all round.

Based on Georges Feydeau’s 1892 play ‘Monsieur Chasse’, Cleese has leaned heavily on his brilliant Seventies TV classic Fawlty Towers to give audiences this delicious show.

When respectable society lady Leontine (Tessa Peake-Jones of Only Fools and Horses fame) discovers her husband Duchotel (Tony Gardner) is not hunting but rather carrying out a different form of ‘Bang Bang’, she vows to take revenge by starting an affair with his close friend and her suitor Dr Moricet (Richard Earl).

But then Duchotel’s friend Cassagne (Andy Secombe) visits him while he is ‘hunting’ and blows his story out of the sky. And he is on the hunt too – for whoever is having an affair with his wife.

Bring into the equation Babette (Vicki Davids), who runs an establishment that, on the same day, is frequented by Leontine and Dr Moricet, Duchotel and Cassagne’s wife and Duchotel and Leontine’s nephew Gontran (Daniel Burke) and things become very confusing.

All hell lets loose in a wardrobe-hiding, double-entendre laden, trouser losing comedy that you cannot help but laugh out loud to.

Gardner is superb as cheating husband Duchotel and his comic timing each occasion he is caught out mirrors Basil Fawlty at his most excruciating best.

Earl’s Dr Moricet is equally hilarious as he chases Leontine in a way that reminded me so much of Rigsby’s unrequited pursuit of Miss Jones in Rising Damp. And Peake-Jones, who has aged amazingly since her days as Racquel on prime-time screens, was also wonderful.

The whole thing was played out in ’Allo ’Allo-type French accents which made it even more amusing when cast members went back to English voices to drop asides to the audience. The show runs up to and including Saturday. Catch it if you can. 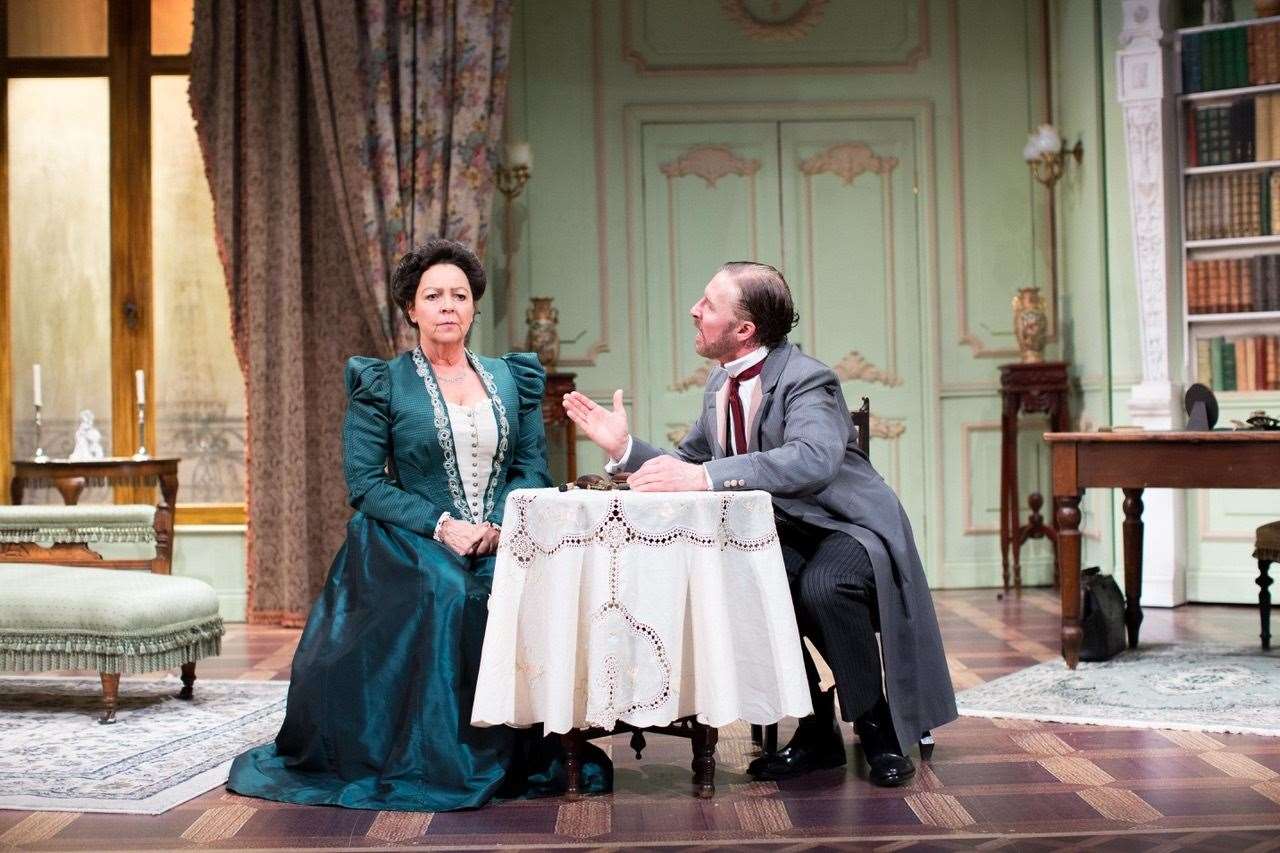 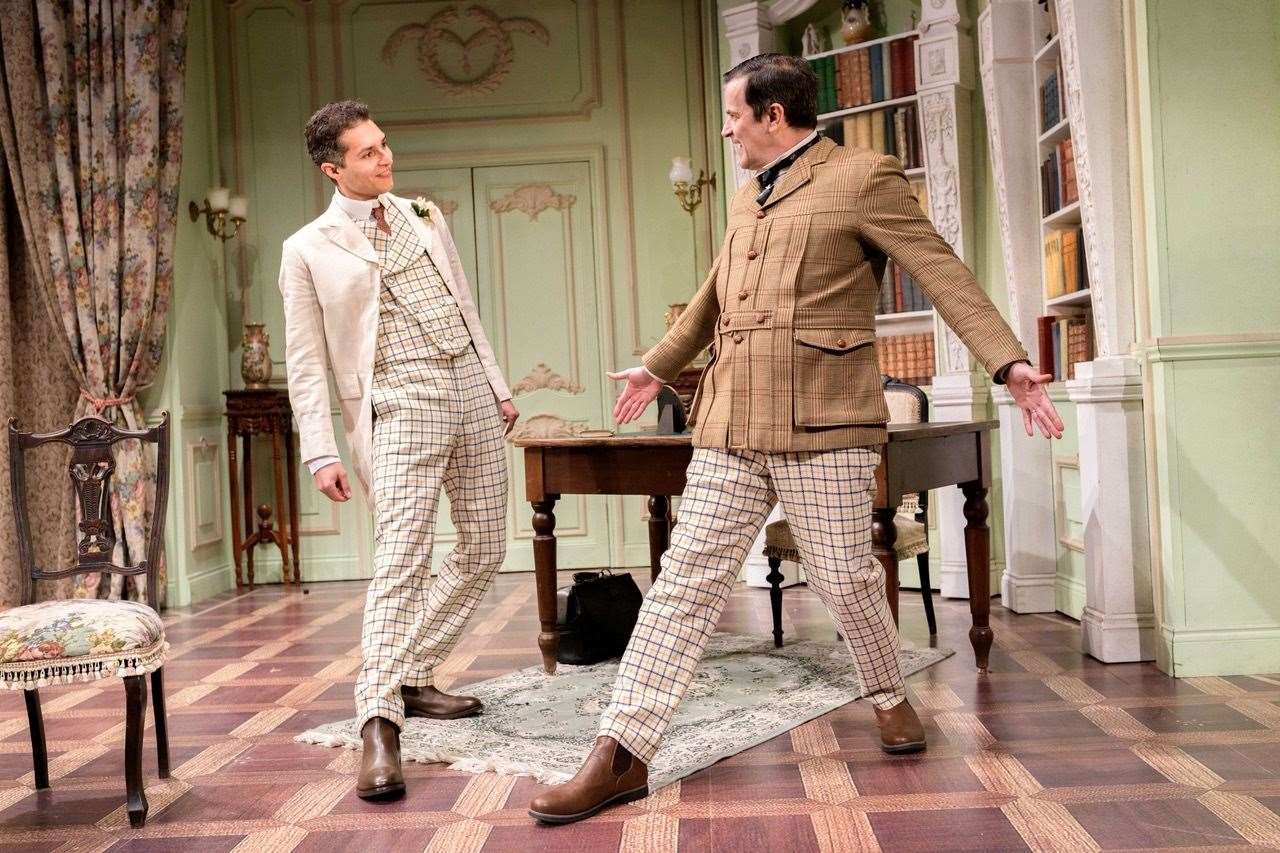 Katya Jones stars but all the cast sparkle in wonderful panto

Martin Shaw is not the only star of Gaslight's triumphant opening