Holbeach Town and Country Fayre 25th anniversary: Everything you need to know

Next weekend (Saturday, June 15 and Sunday, June 16) sees the return of the Holbeach Town and Country Fayre, writes Ben Smith.

It’s an extra special occasion as this year is the 25th anniversary.

And organisers say the show, which runs over Saturday and Sunday on Kings Field, is set to be the biggest and best yet.

There are expected to be more than 90 commercial vehicles, 100 tractors and a very special new attraction of radio controlled lorries and banger racing. 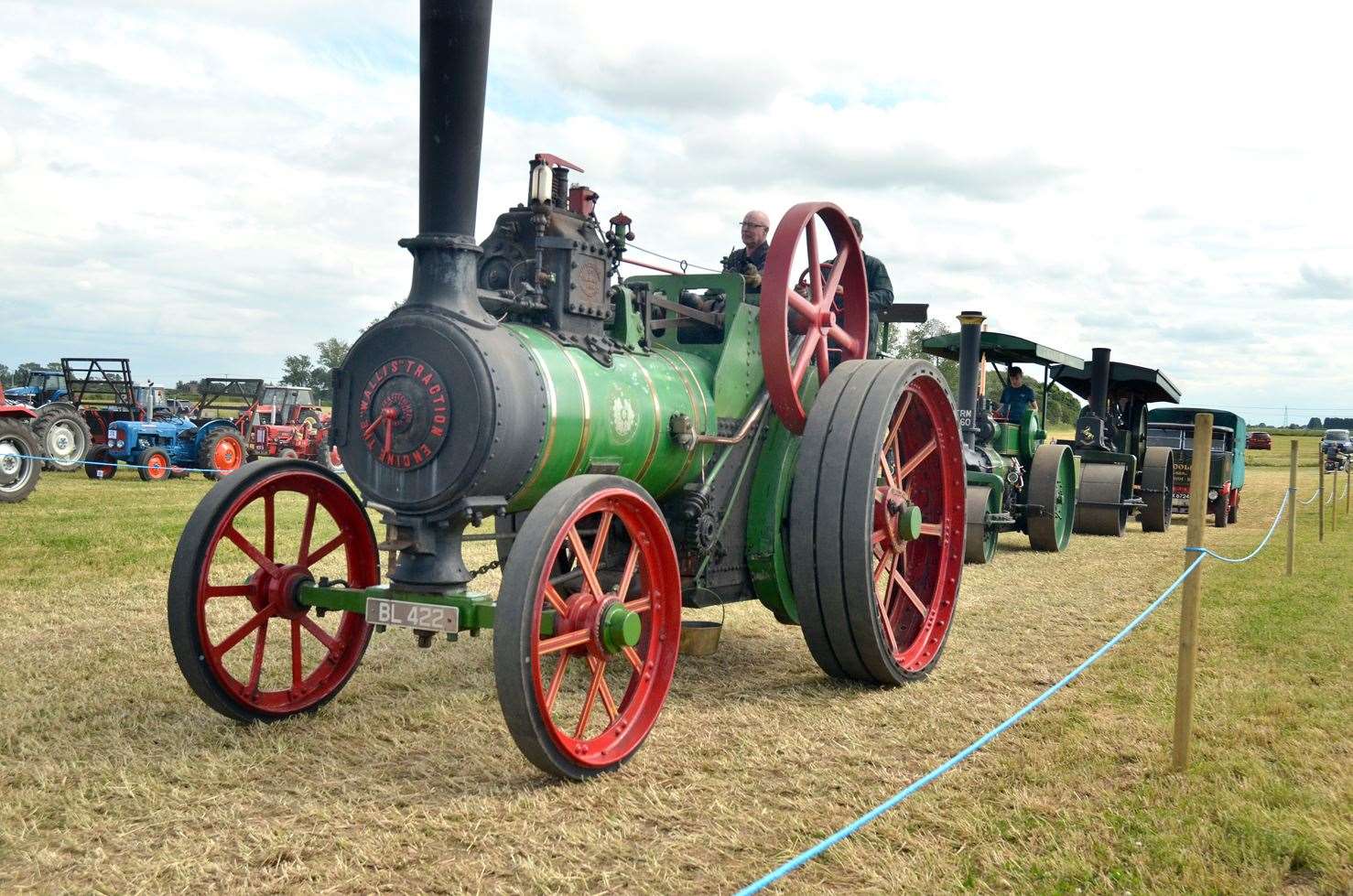 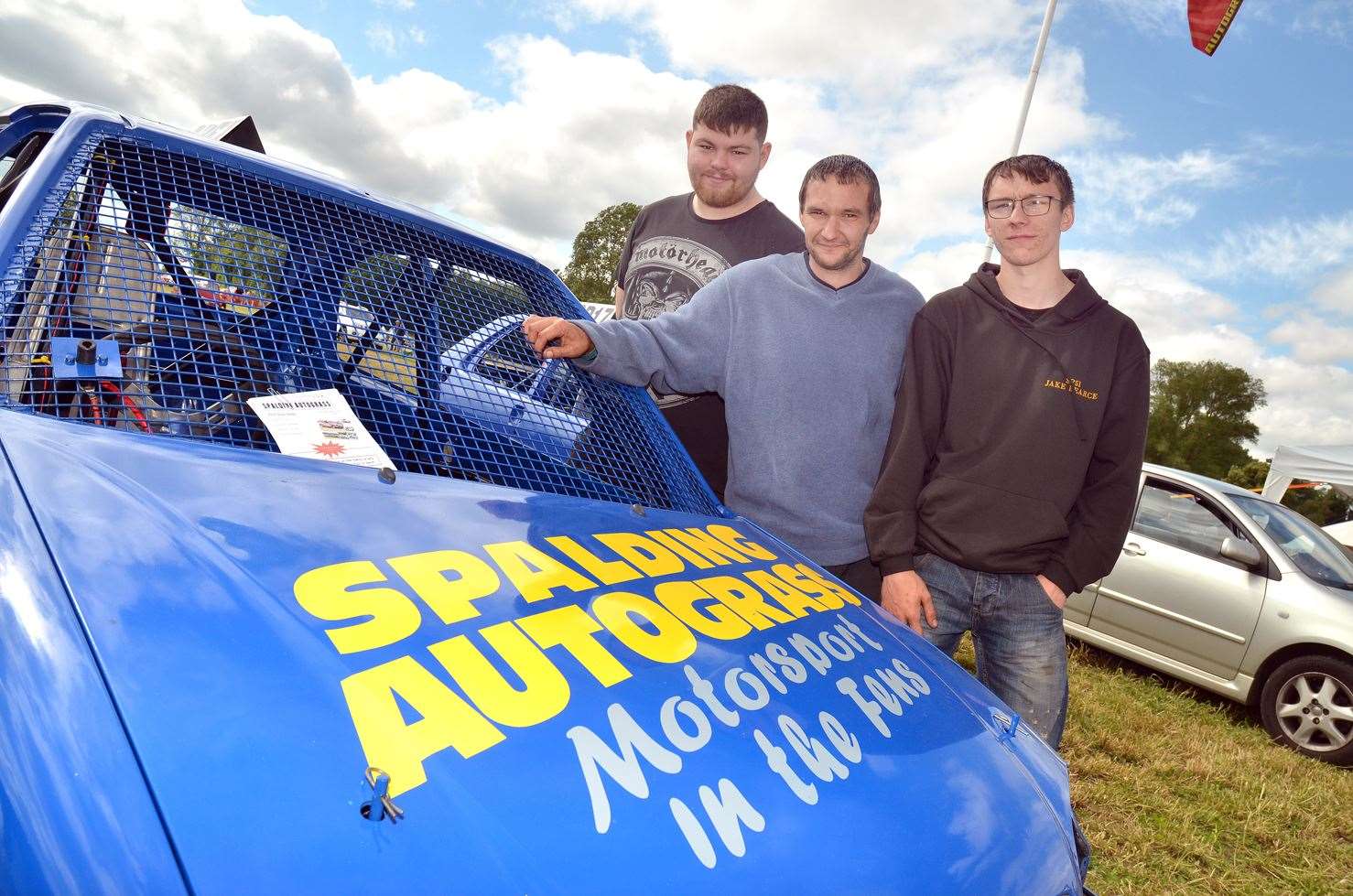 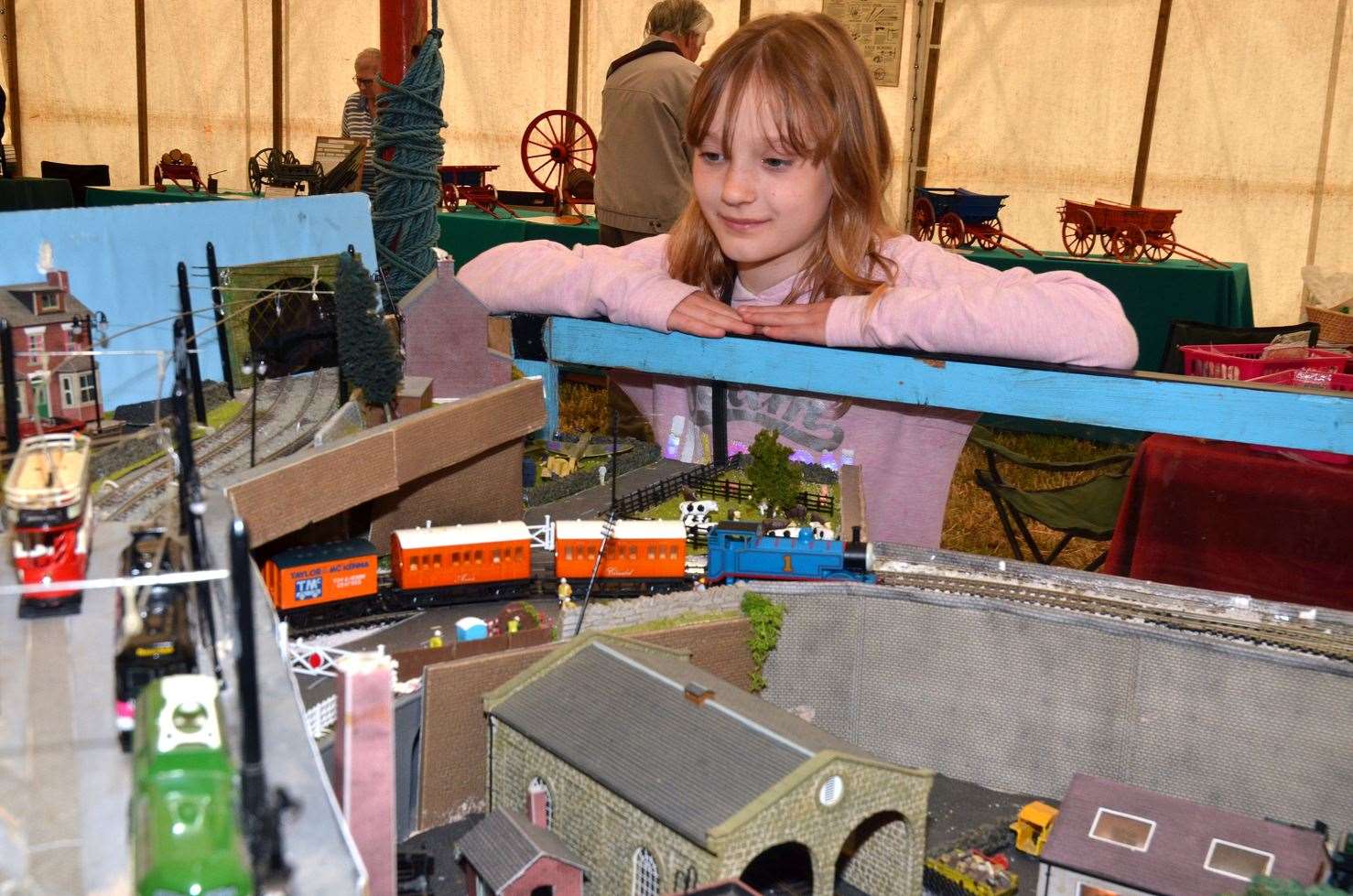 On Saturday, organisers will be unveiling one of the rarest tractors to be found anywhere in the world - believed to be the only one of its kind left.

For the first time ever there will also be a Rolls Royce Merlin engine that was used in WWII in the Spitfire, Hurricane, Lancaster and Mosquito. It will be at the show throughout the weekend.

Alongside trade stands, there is a large craft tent with wood turning, flowers, cakes and more, an animal area, and a ‘Fun Zone’ for children.

Music festival returns to The Bell in Weston Hills