Great acting but I didn't feel the fear

When putting on local amateur productions, I suppose there's two ways of looking at it. You can go for shows that guarantee 'bums on seats' or you can try something a little more challenging. St Nics have done both over the years. Old favourites such as The Vicar of Dibley and harder hitting plays such as their brilliant performance of Brassed Off.

For this performance they've gone for challenging, the task being to take the audience out of their comfort zone, to scare them a bit and create a sense of fear. The Haunting of Hill House draws on a small cast of seven and is your classic haunted house story, based on the 1959 gothic horror novel by American author Shirley Jackson.

Supernatural investigatorDr John Montague invites several people who have experienced paranormal events to stay in the property for the summer and search for evidence of the existence of the supernatural. Only shy young woman Eleanor Vance, flamboyant artist Theodora and the young heir to Hill House Luke Sanderson accept. They will live in isolation for several weeks, accompanied only by blunt, miserable caretaker Mrs Dudley and occasionaly Dr Montague's wife and her friend, headmaster Arthur Parker. 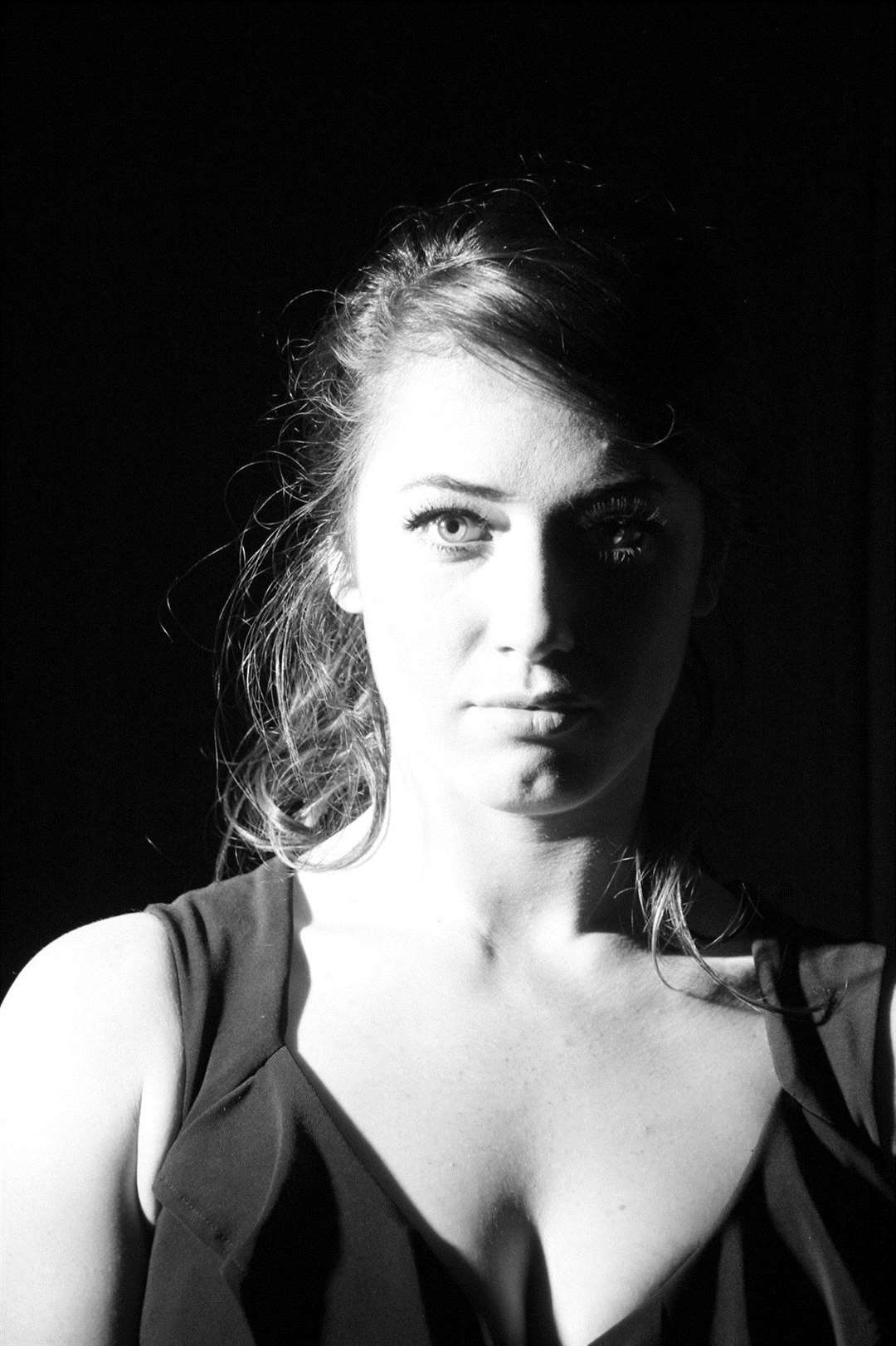 Without ruining the plot, all four of the inhabitants begin to experience strange events while in the house and it starts to possess one of them.

So, what worked here and what didn't? Well, the acting was really good. Adam Patman's portrayal of father figure Dr Montague is spot on, Colleen Brennan plays the childish, hysterical Eleanor Vance brilliantly, Sophie Honeybun is perfect as the bohemian, confident Theodora and Dan Zampoli nails the jokey, carefree character of Luke Sanderson.

Norman Parish did a good job of representing strict headmaster Arthur Parker, Amber Sinclair was great as the domineering, annoying wife of Dr Montague and Emma Dobbs added some comedy value as the morose Mrs Dudley.

The only trouble is, I wasn't scared. I didn't feel what the actors were reacting to. I loved the set, the acting was impressive, I just didn't feel it. But it was the first night and perhaps this play gets scarier as the run goes on - tonight (Thursday), Friday and Saturday.