Small Island, a National Theatre (NT) Live production, directed by Rufus Norris, based on the novel by Andrea Levy

A political scandal in 2018 that put paid (temporarily) to the ambitions of ex-Home Secretary Amber Rudd has its roots in a novel by late English/Jamaican novelist Andrea Levy.

Small Island, a National Theatre production that was screened live at Spalding's South Holland Centre on Thursday (June 27) is an autobiographical reference point for every person of Jamaican parentage living and working in England today.

But as 20th century English history would prove, the difference between dreams and reality can prove both shocking and life-changing as the worlds of Hortense, Gilbert and Queenie collide against the backdrop of national postwar reconstruction.

As a child of Jamaican parents, this reviewer knew all too well the twin faces of curiosity and hostility that engulfed Hortense and Gilbert after their 4,561-mile journey from the Caribbean to the UK.

To quote the play's director Rufus Norris: "This is not a historical play, it's a play about people" - people who arrived in the UK on ships like the Empire Windrush in 1948. 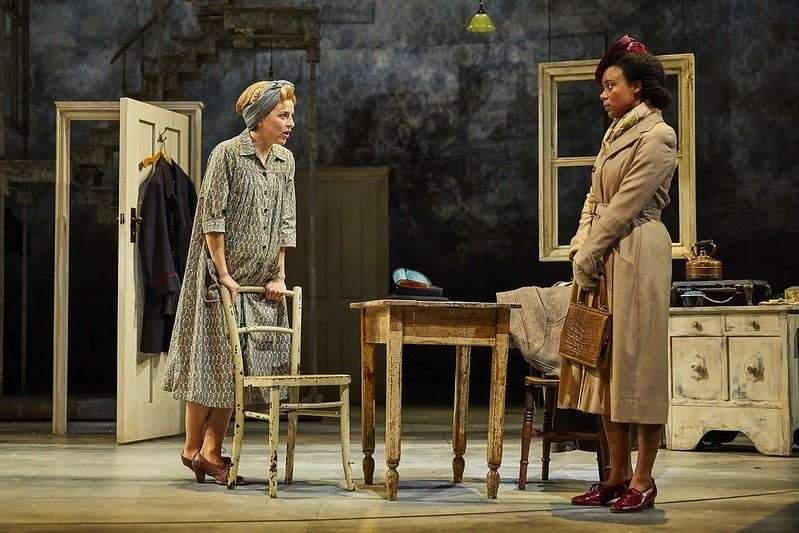 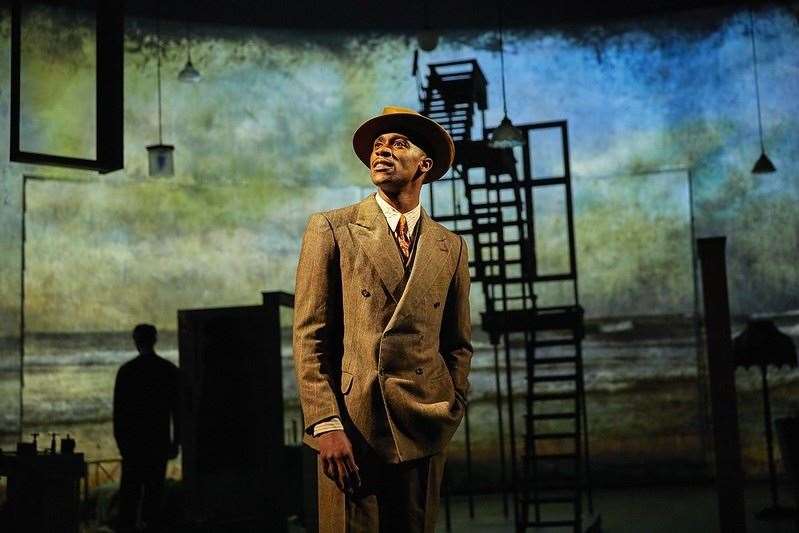 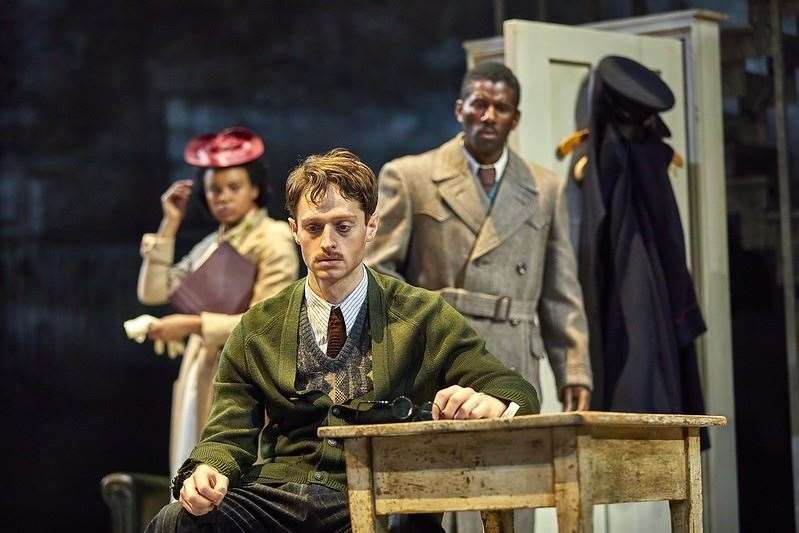 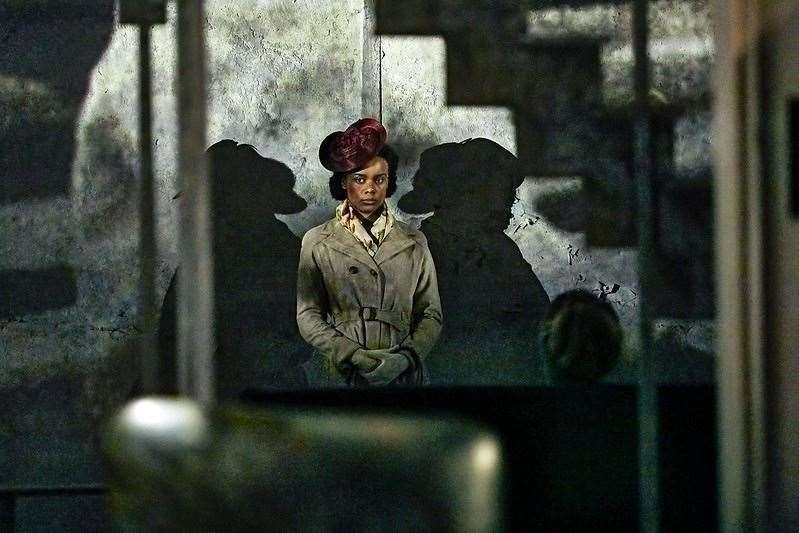 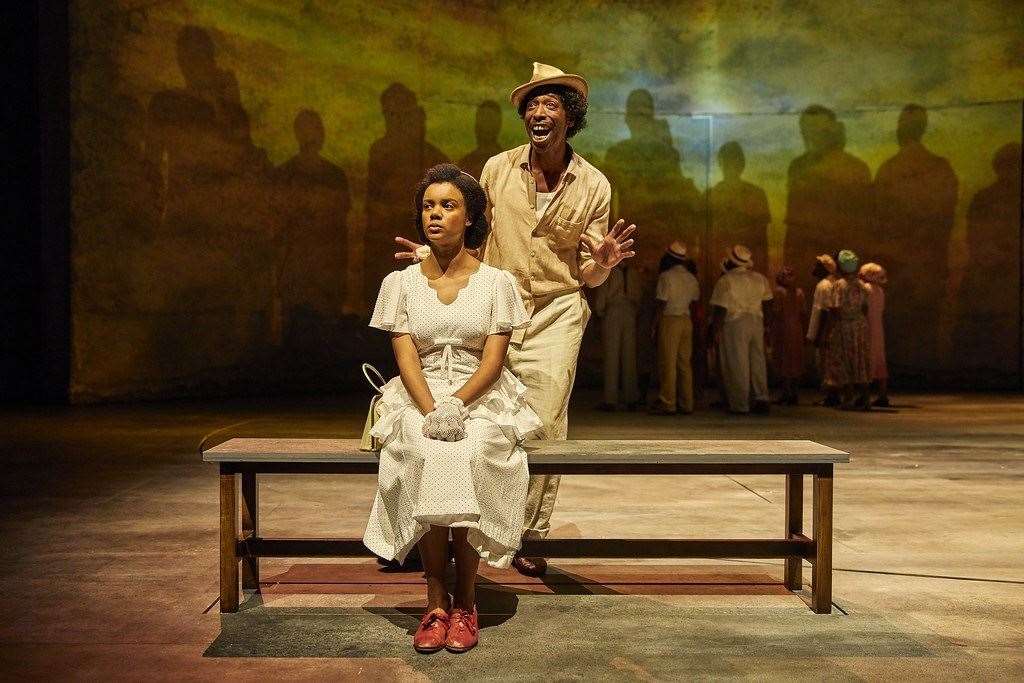 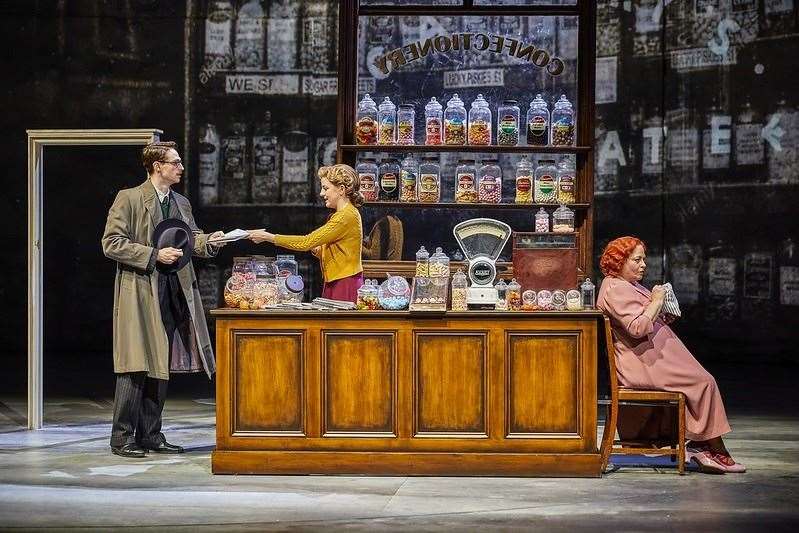 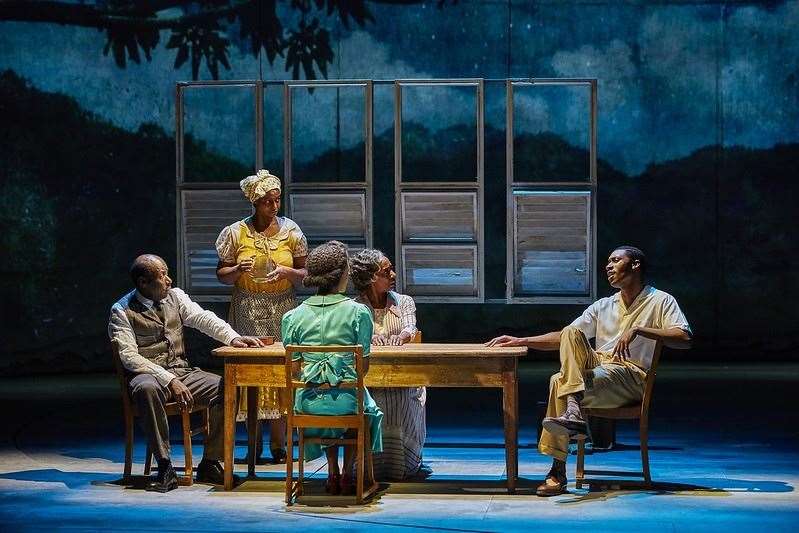 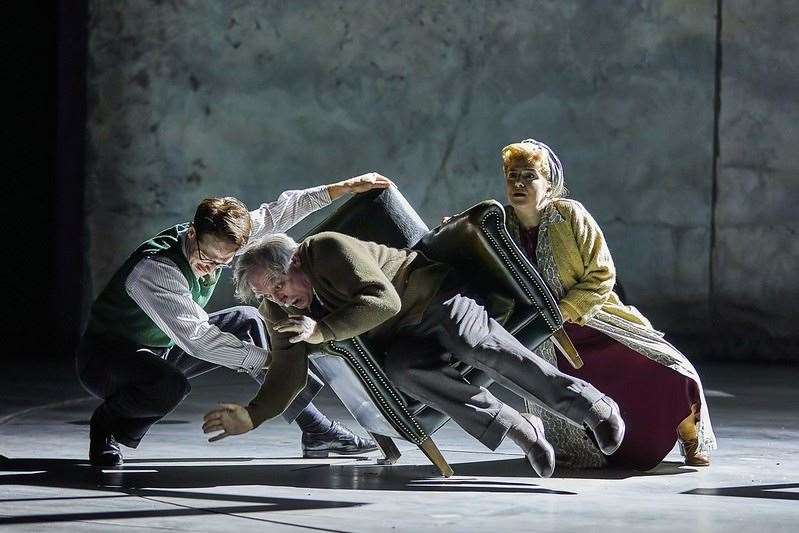 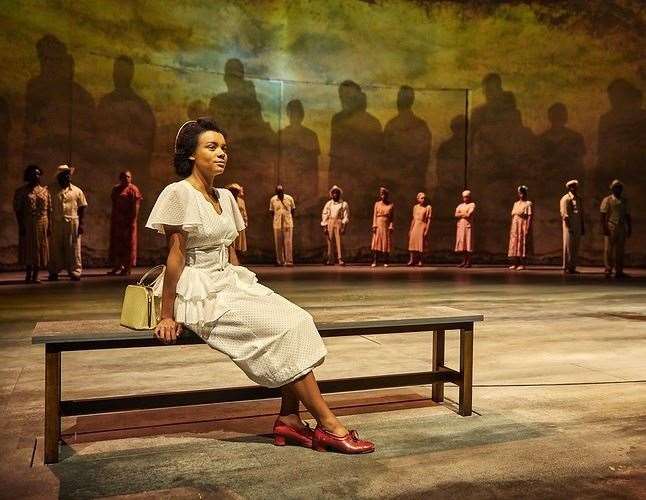 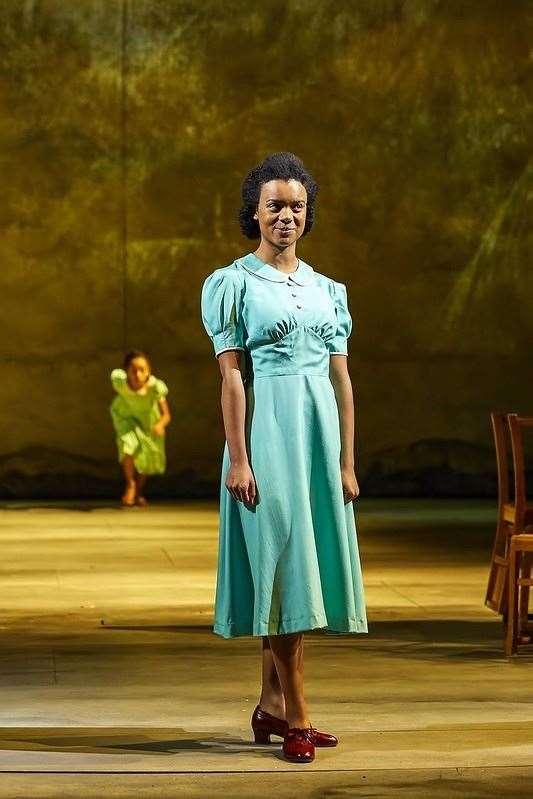 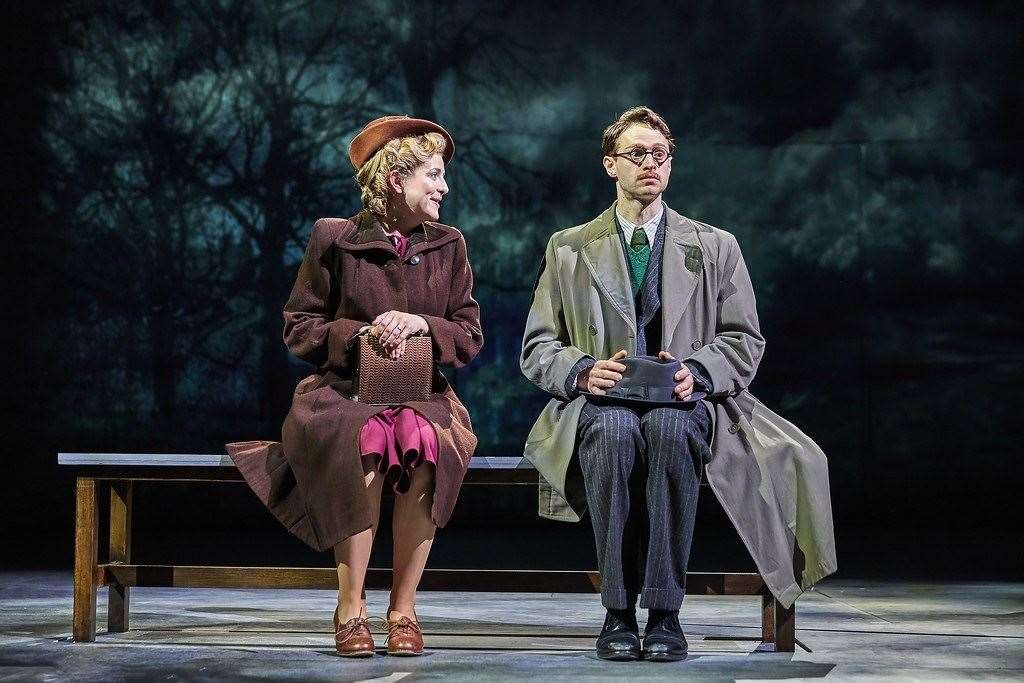 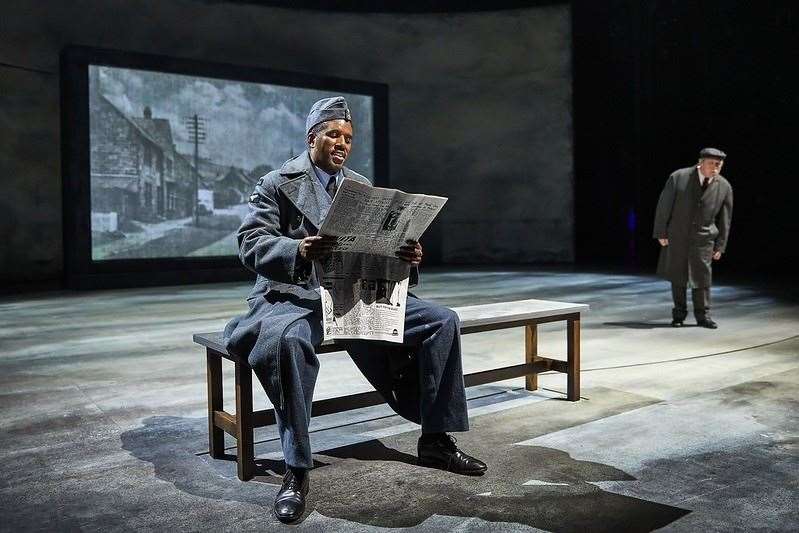 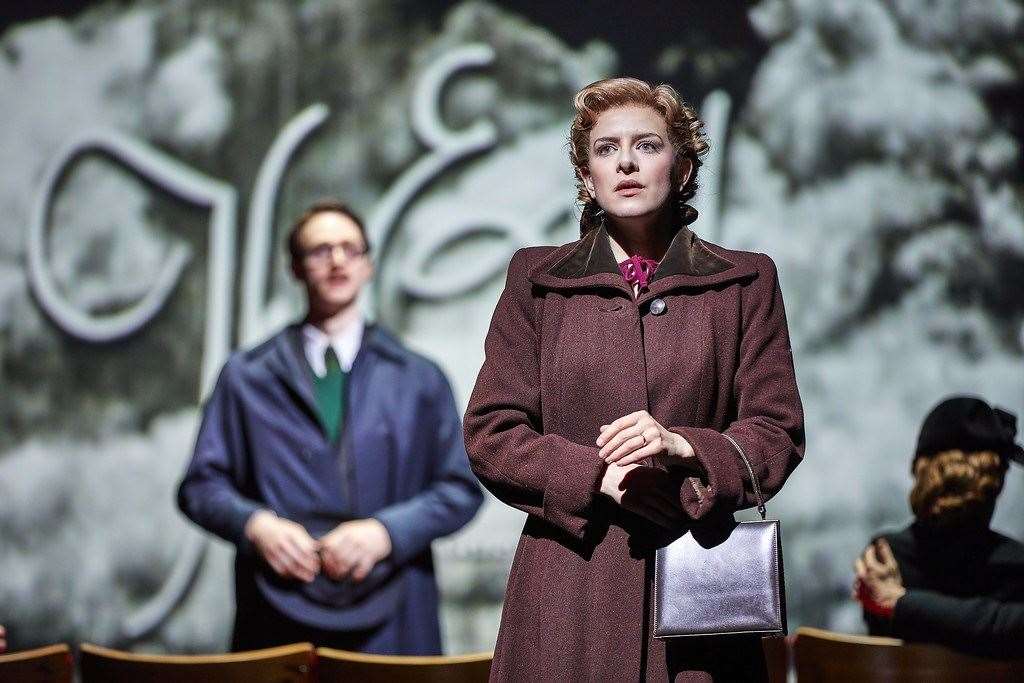 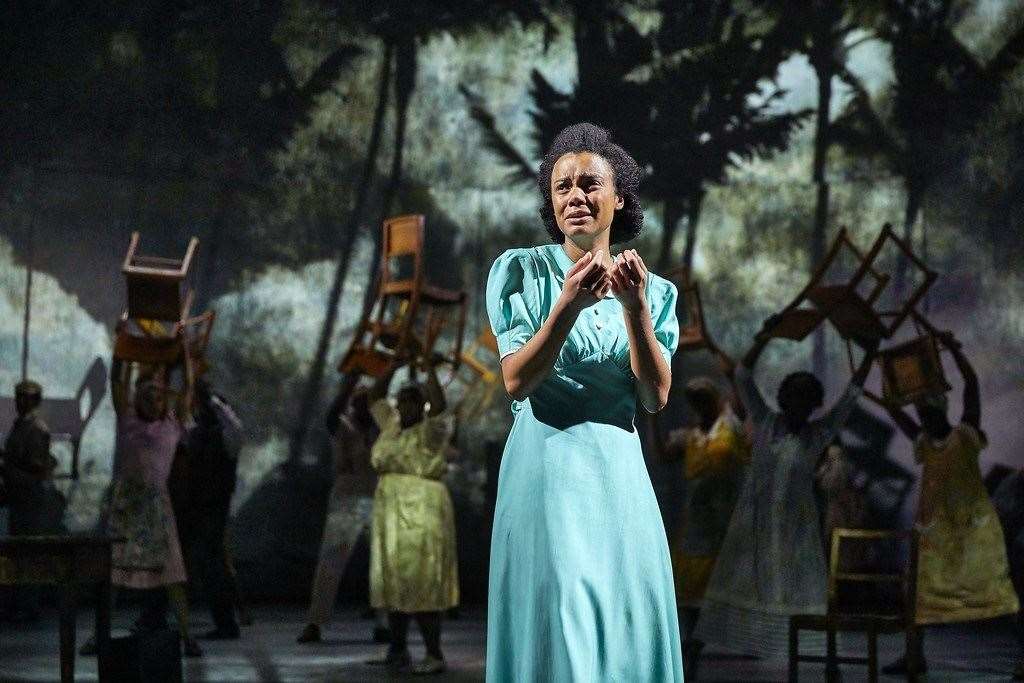 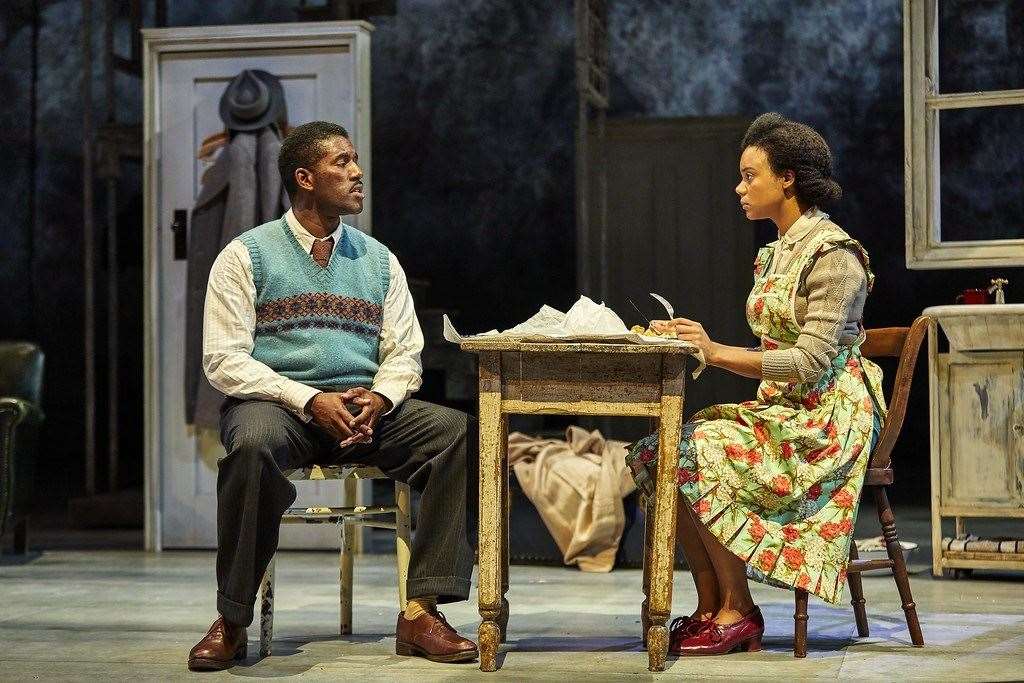 It turned out that Small Island was not only personal and topical, given the governmental and societal stalemate that is Brexit, the play was also geographically relevant as well.

This was due to Gilbert becoming an RAF recruit in Lincolnshire, famous for its bombing ranges and the crucial role of aerial warfare now commemorated by the International Bomber Command Memorial in Lincoln.

Small Island was full of skepticism and cynicism on both sides of the Atlantic Ocean, Jamaicans critical of their UK-bound countrymen for believing the "lie" of the "mother country" wanting their efforts and enterprise, the English showing open discomfort with having to share their country with immigrants.

But at nearly three hours 30 minutes, Small Island was far from an ordeal on stage, largely due to the excellent music under the direction of Benjamin Kwasi Burrell and the spellbinding set and costumes designed by Katrina Lindsay.

Above all else though, Small Island proved that a play can stand its ground artistically without the likes of Sirs Ian McKellan and Patrick Stewart, Ralph Fiennes, Benedict Cumberbatch, Maxine Peake, Tamsin Greig or Dames Helen Mirren and Judi Dench.

The entire cast, led by Harvey, Eustache Jnr, Loftus and Andrew Rothney, who played Queenie's husband Bernard, excelled themselves with a script that veered from high farce to deep thought.

You will have to sail a million miles on board the Emperor Windrush to see a play as moving, as momentous and as marvellous as Small Island.