THEATRE REVIEW: The Darling Buds of May by the St Nicolas Players at the South Holland Centre

I remember watching The Darling Buds of May on TV on a Sunday afternoon with my parents. David Jason was, of course, in the lead role as Pop Larkin along with Pam Ferris as ‘Ma’ - and it was the show that made Catherine Zeta-Jones a household name.

What I didn’t realise, however, was that The Darling Buds of May was originally a book, written by H E Bates, and later a stage play.

It is the play that the St Nicolas Players based their latest production upon at the South Holland Centre in Spalding; but it brought with it all the charm, warmth and humour that I remember from the TV programme.

The set was arranged beautifully; the home of the Larkin family decked out with retro furniture, wallpaper and a TV that you’d find in a 1950’s home. Director Jules Jones had told me earlier that the team had been kindly helped out by a number of local businesses and individuals to help make the set as authentic as possible. These included Baytree’s antiques centre, Ikea in Peterborough and Long Sutton Antique and Craft Centre.

Adding to the atmosphere was the original 1950’s music that played in the background to open the show. And the lighting was cleverly arranged to give the impression of a midsummer’s day on the other half of the stage, where the Larkins’ yard was set outside their farmhouse.

Pop and Ma Larkin (played by Rob Nichols and Jane Webb) brought oodles of personality to the stage as they appeared with four of their children in tow – Montgomery (Joseph Smith), Primrose (Zoe Fell) and Petunia and Zinnia (played by twins Mollie and Emelia Bennett).

Rob Nichols was absolutely brilliant as the confident, lovable (yet crafty) ‘Pop’ – for whom, whatever was thrown at him, everything was still “perfick” – even when tax inspector Mr Charlton (nicknamed ‘Charley’ and played by Richard Slade) came calling.

Pop had never paid any taxes – and they quickly attempted to charm Charley with their hospitality (Ma’s cooking and Pop’s ‘perfick’ cocktails). Charley later forgets about the tax inspection – especially after meeting the Larkins’ eldest daughter Mariette (played by Alicia Tibbs). 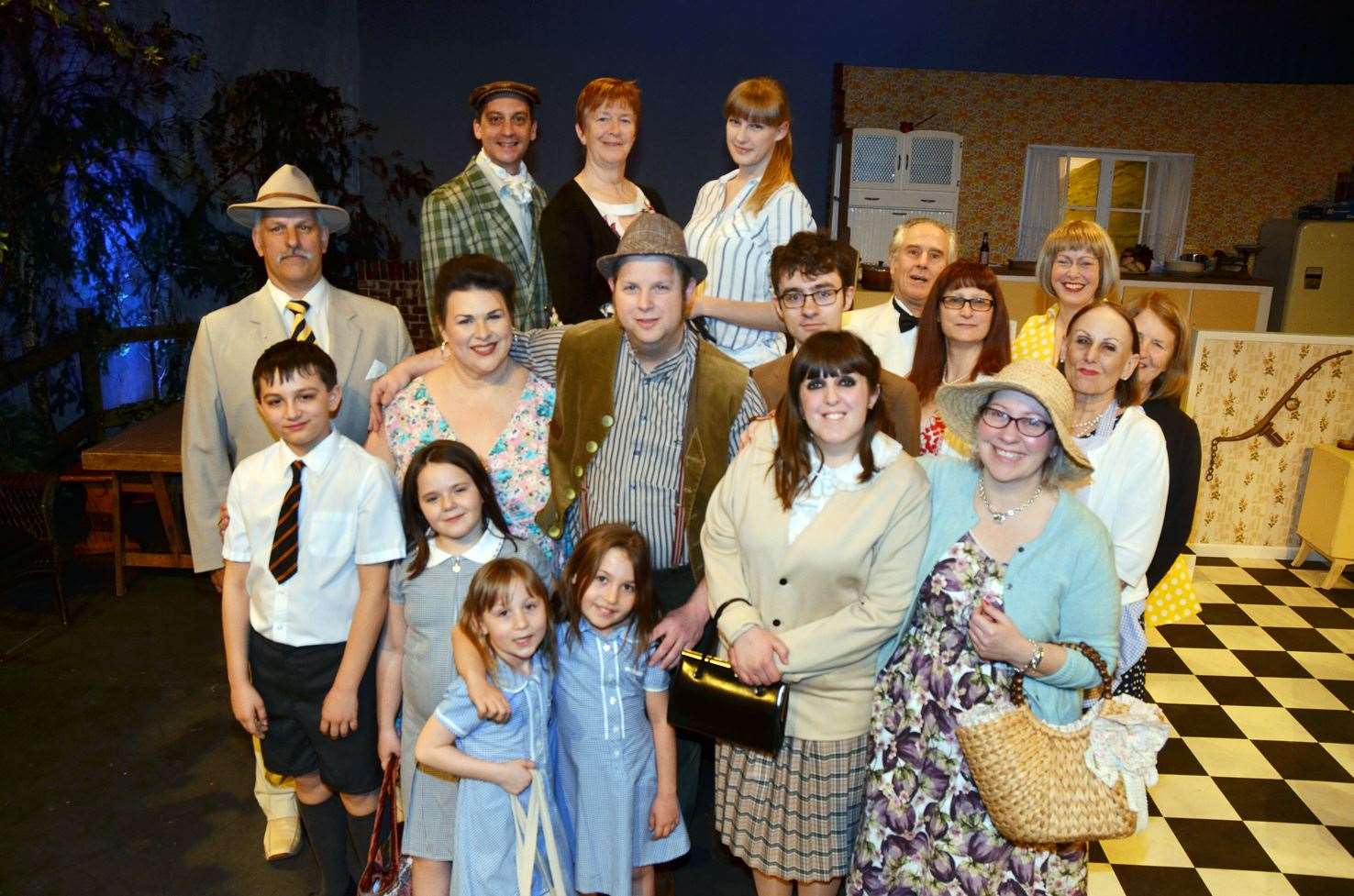 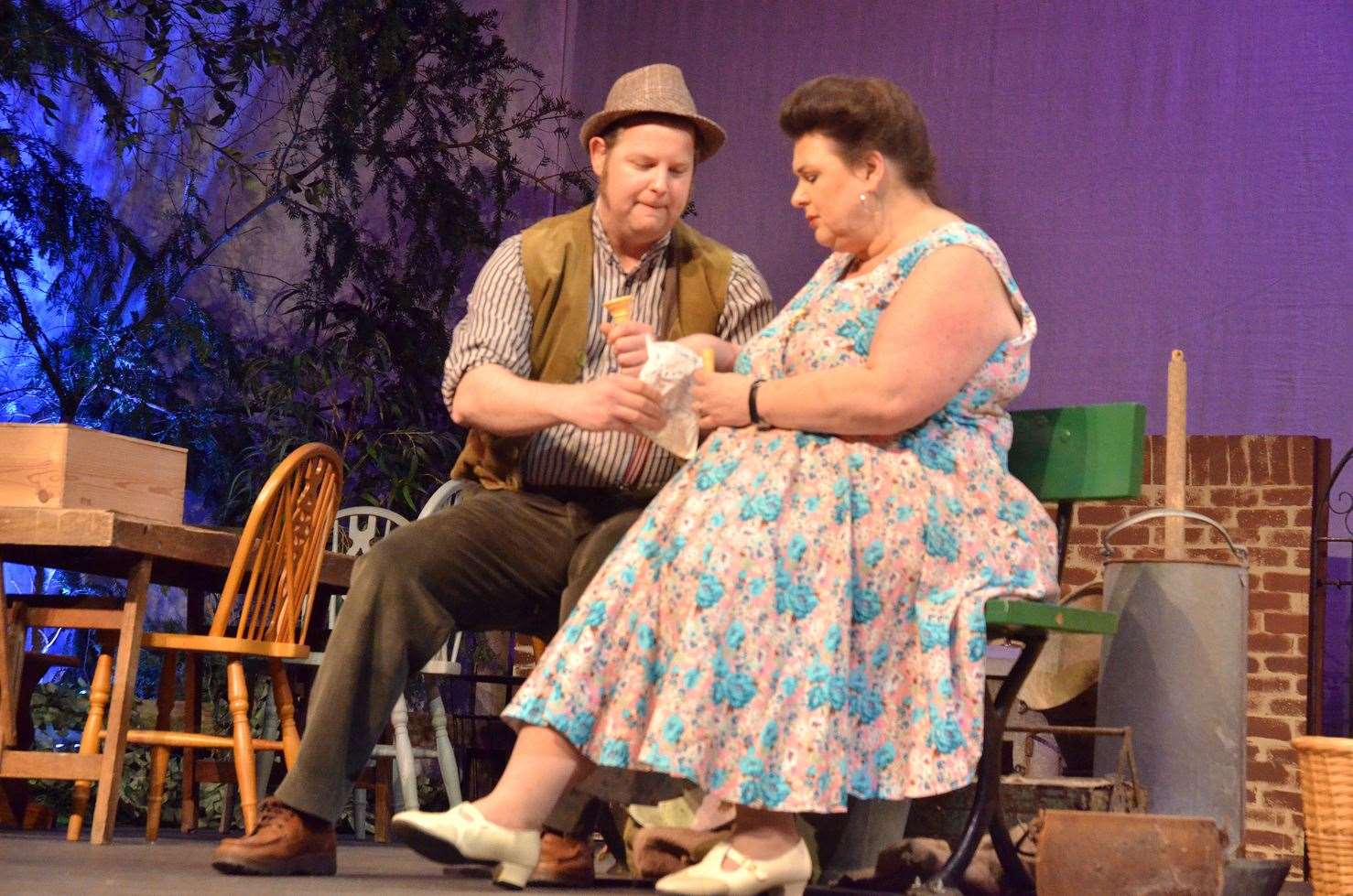 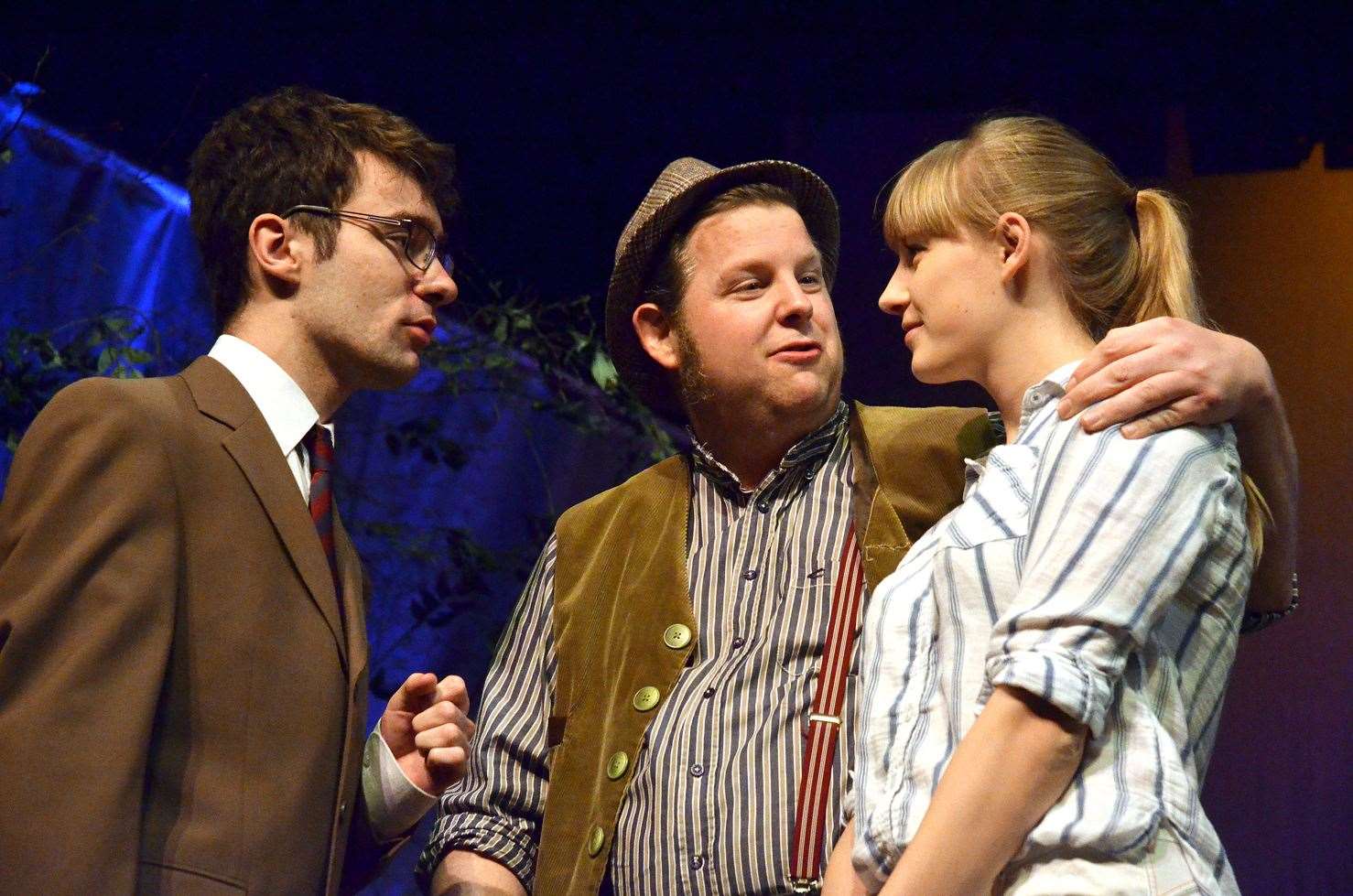 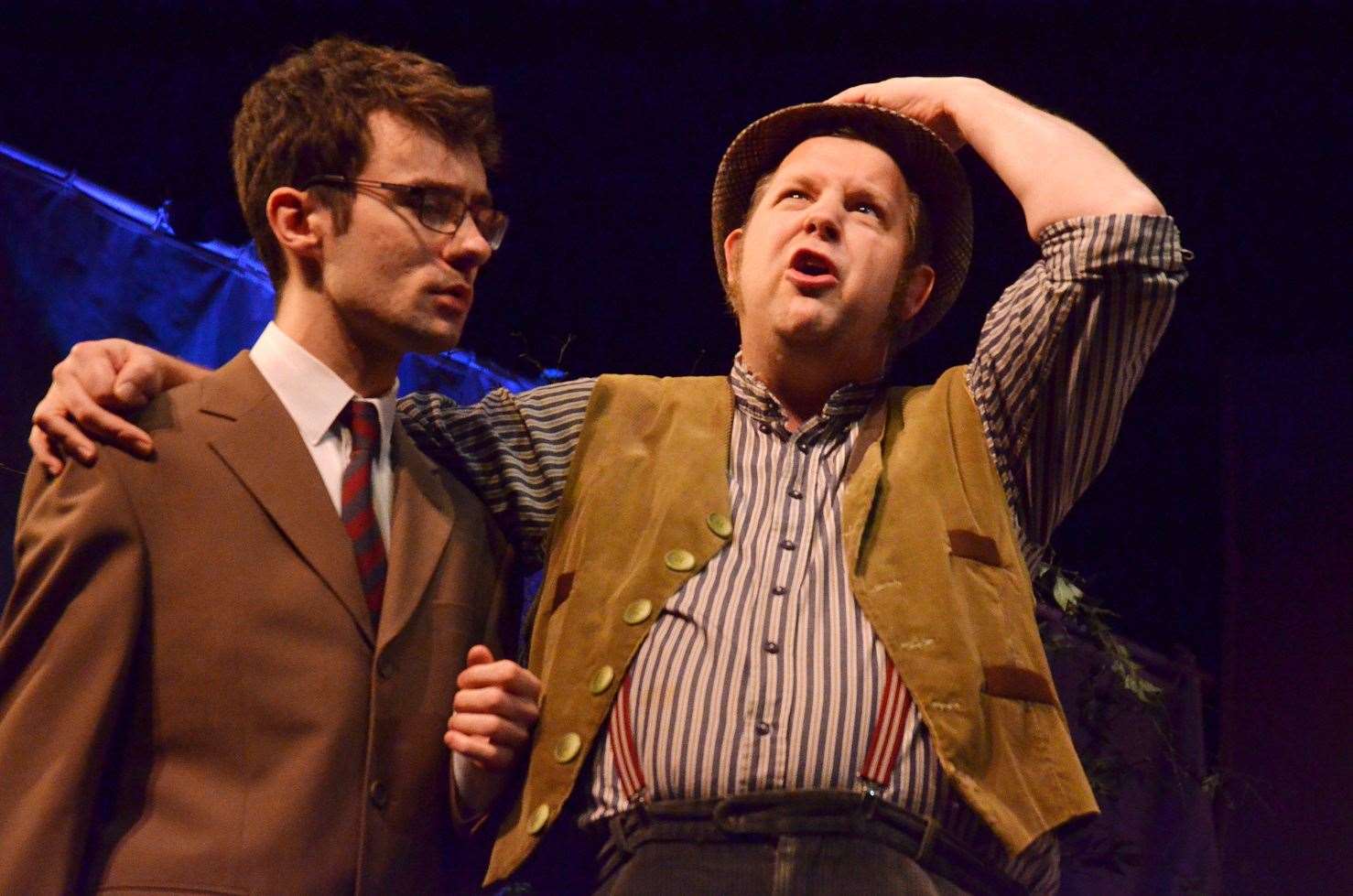 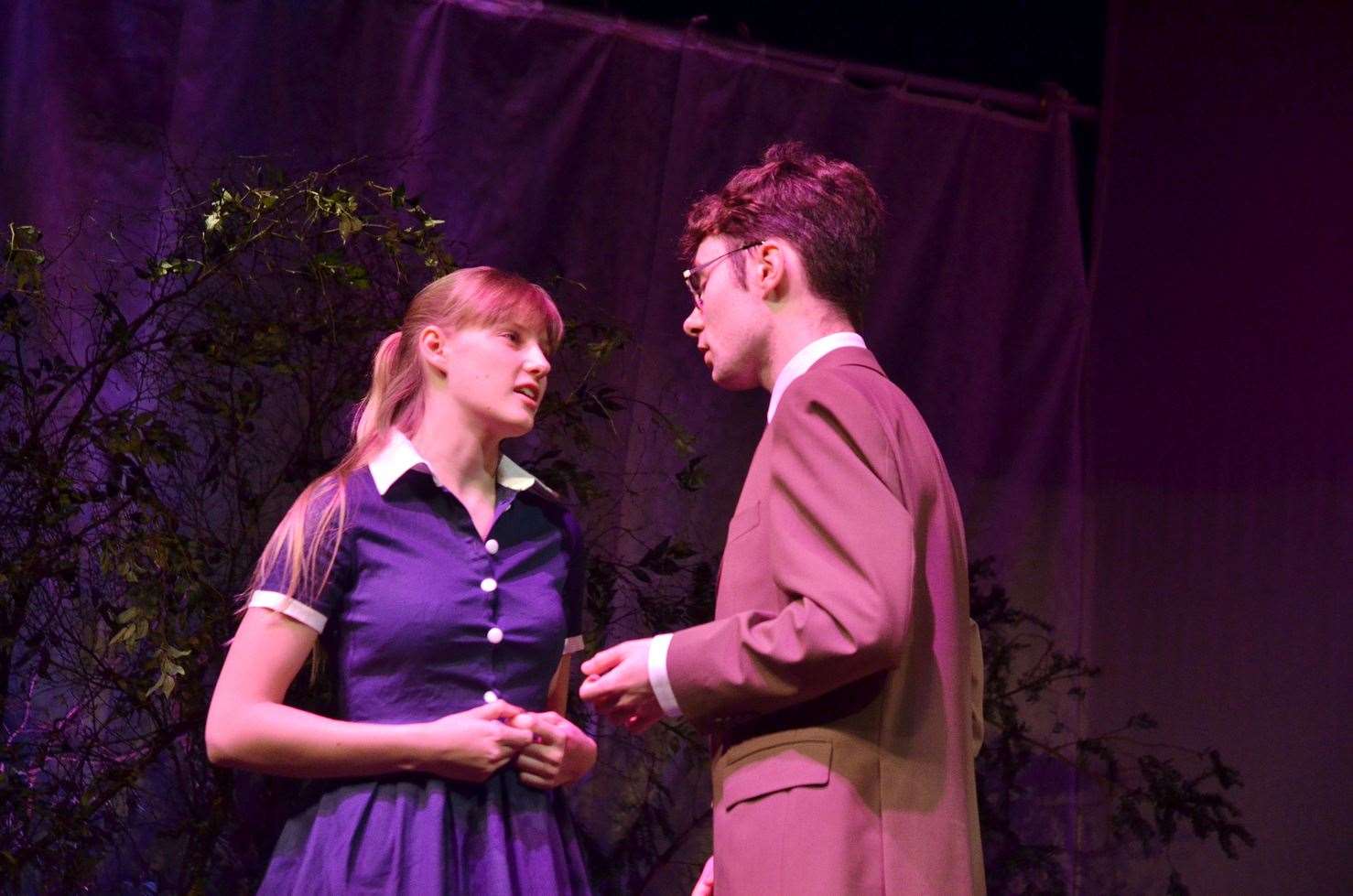 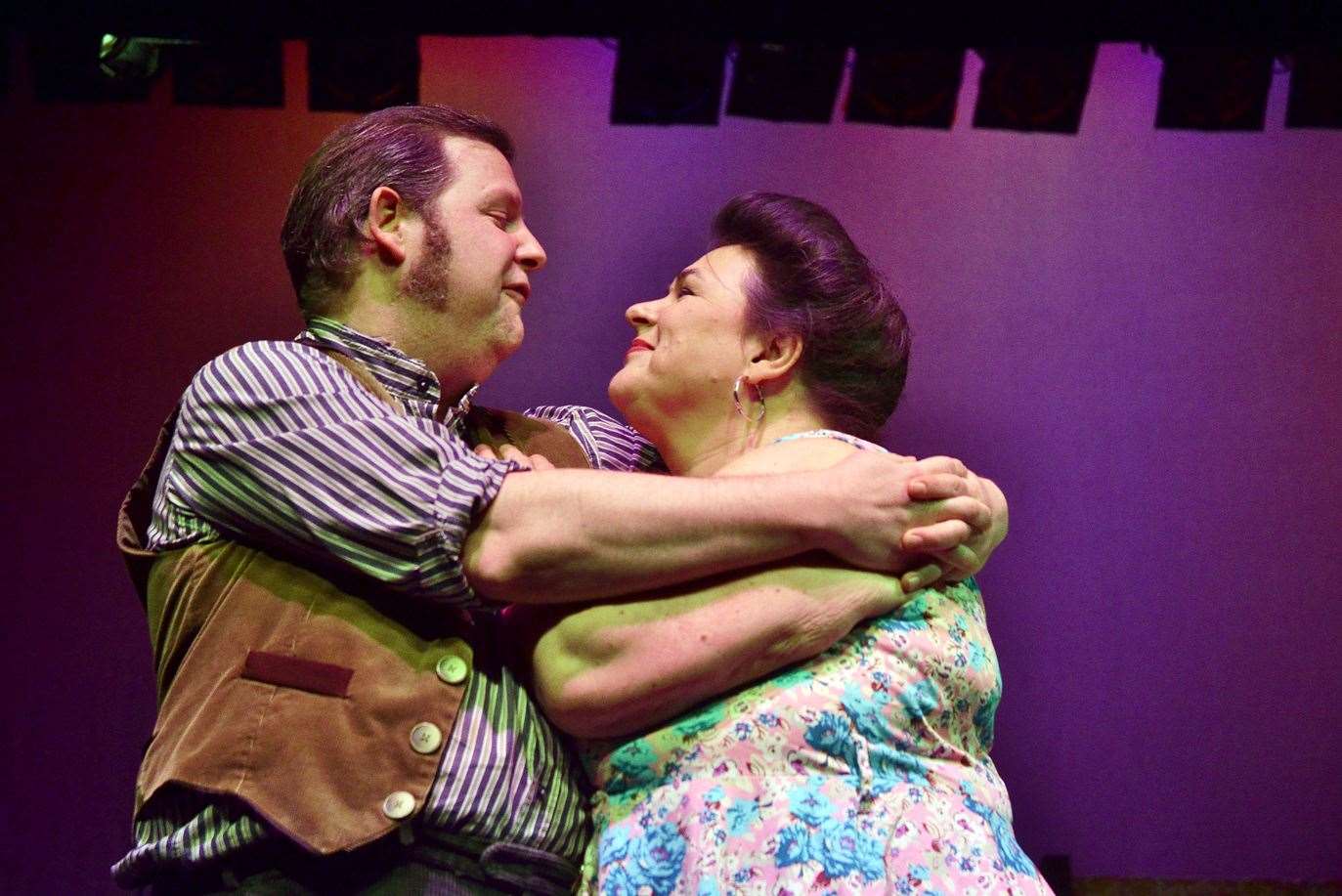 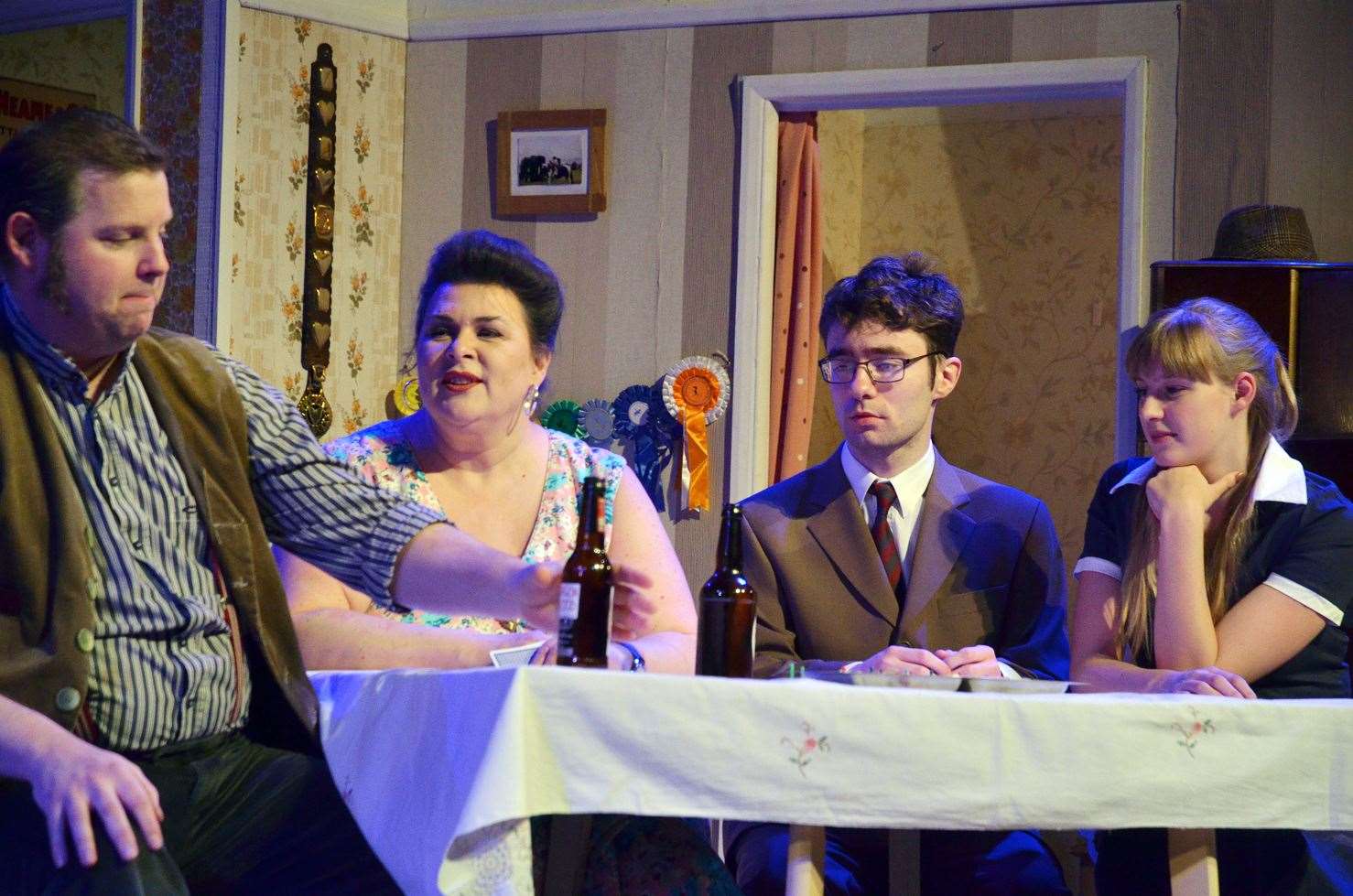 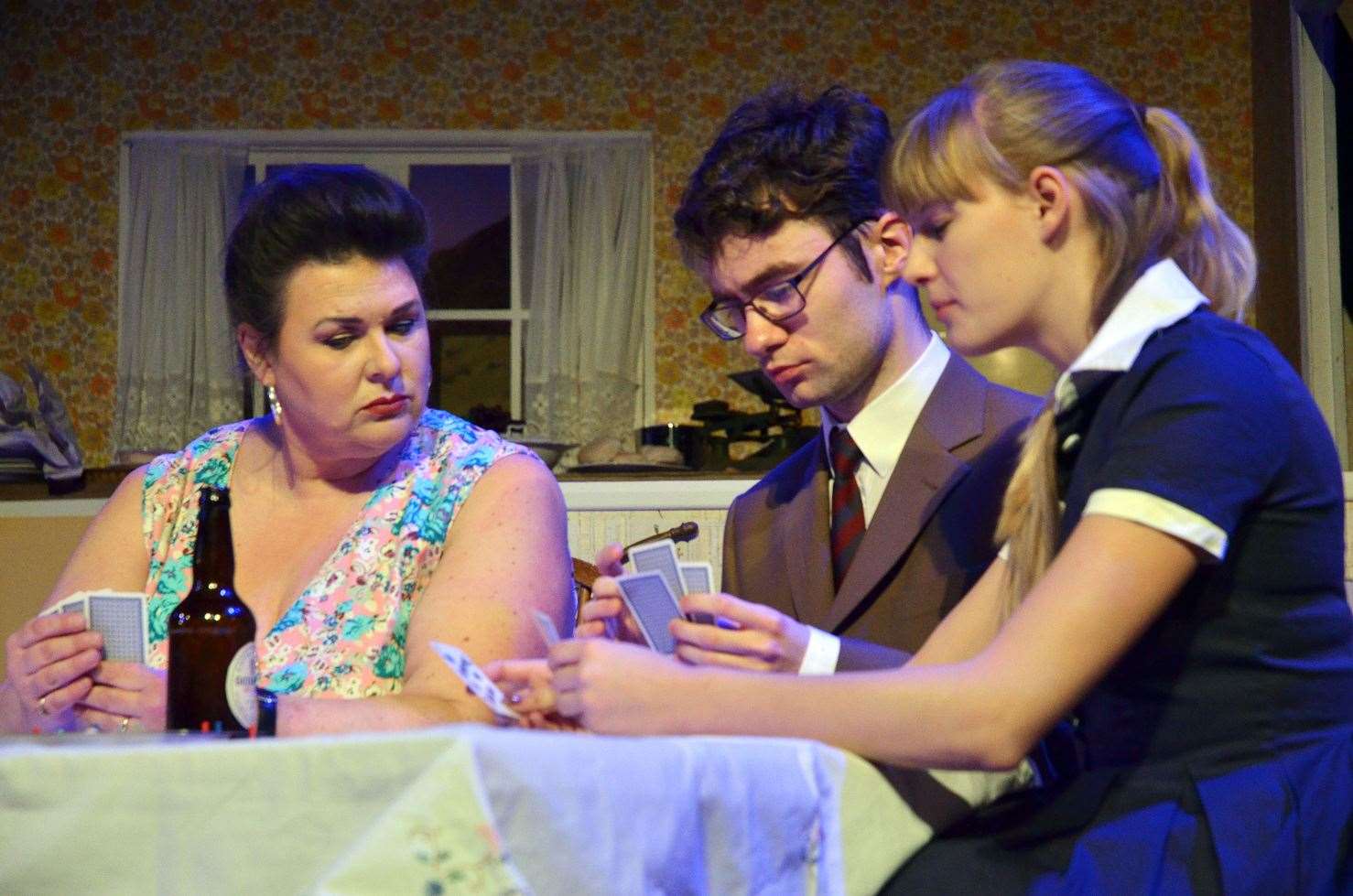 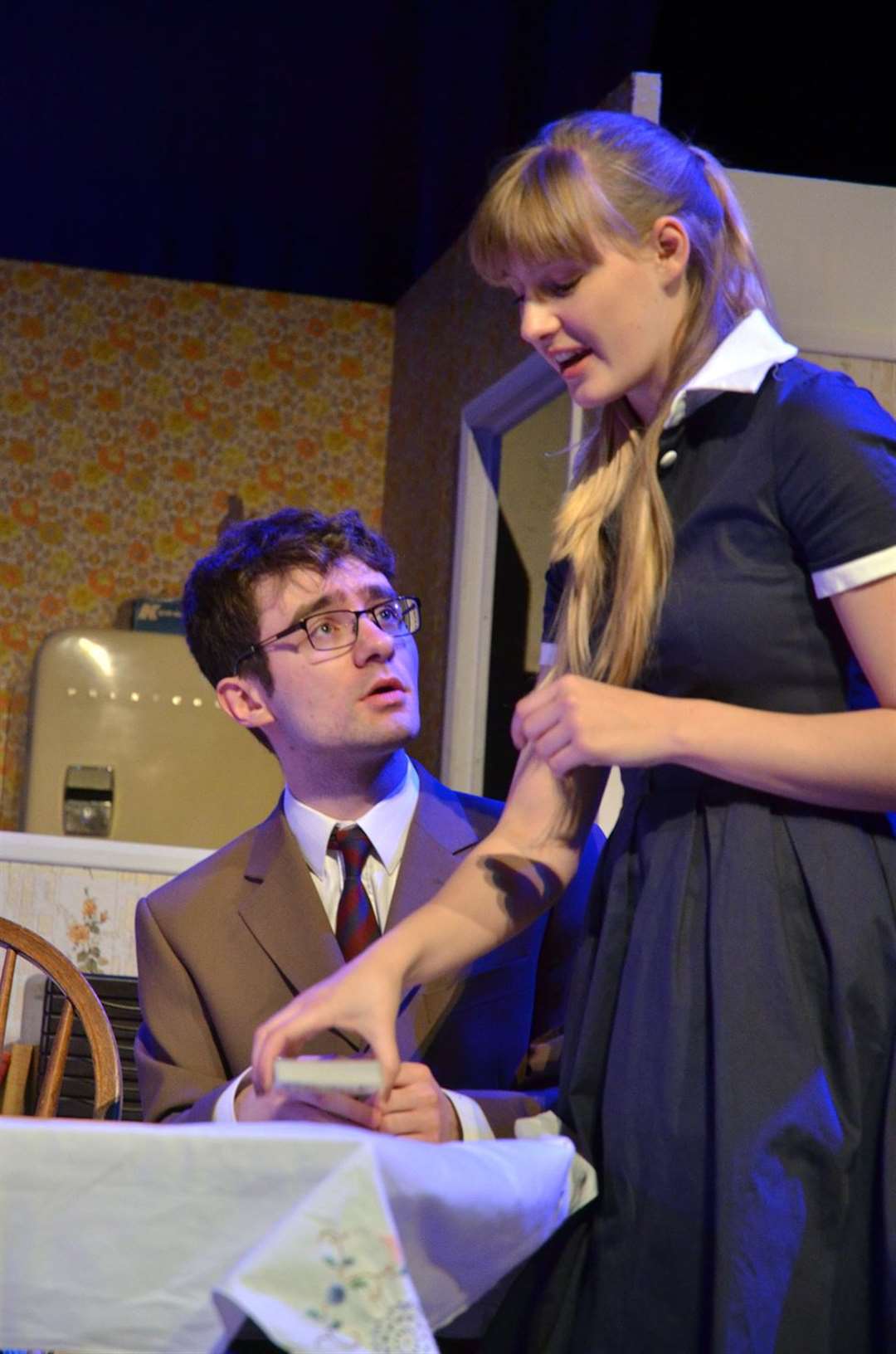 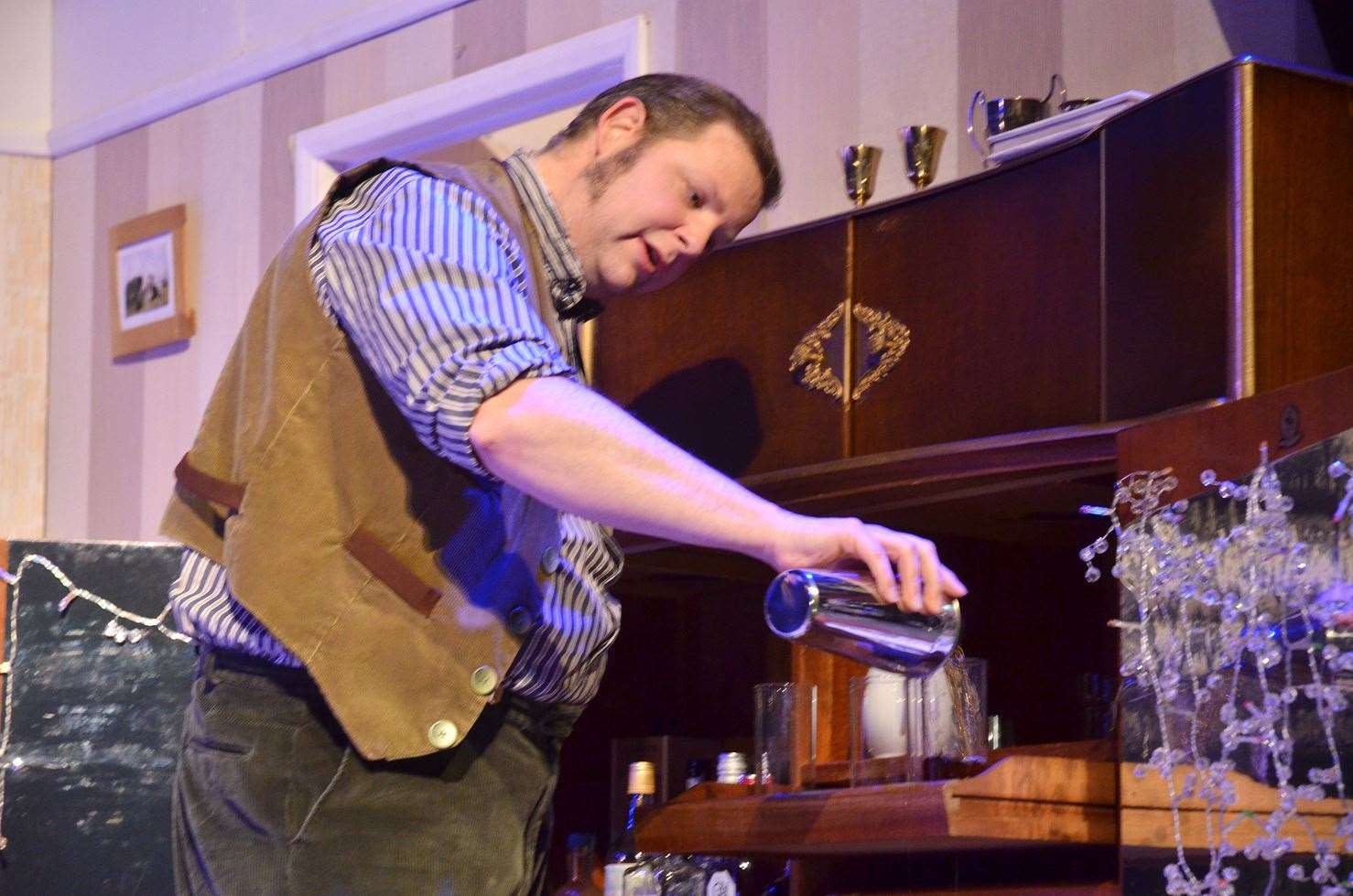 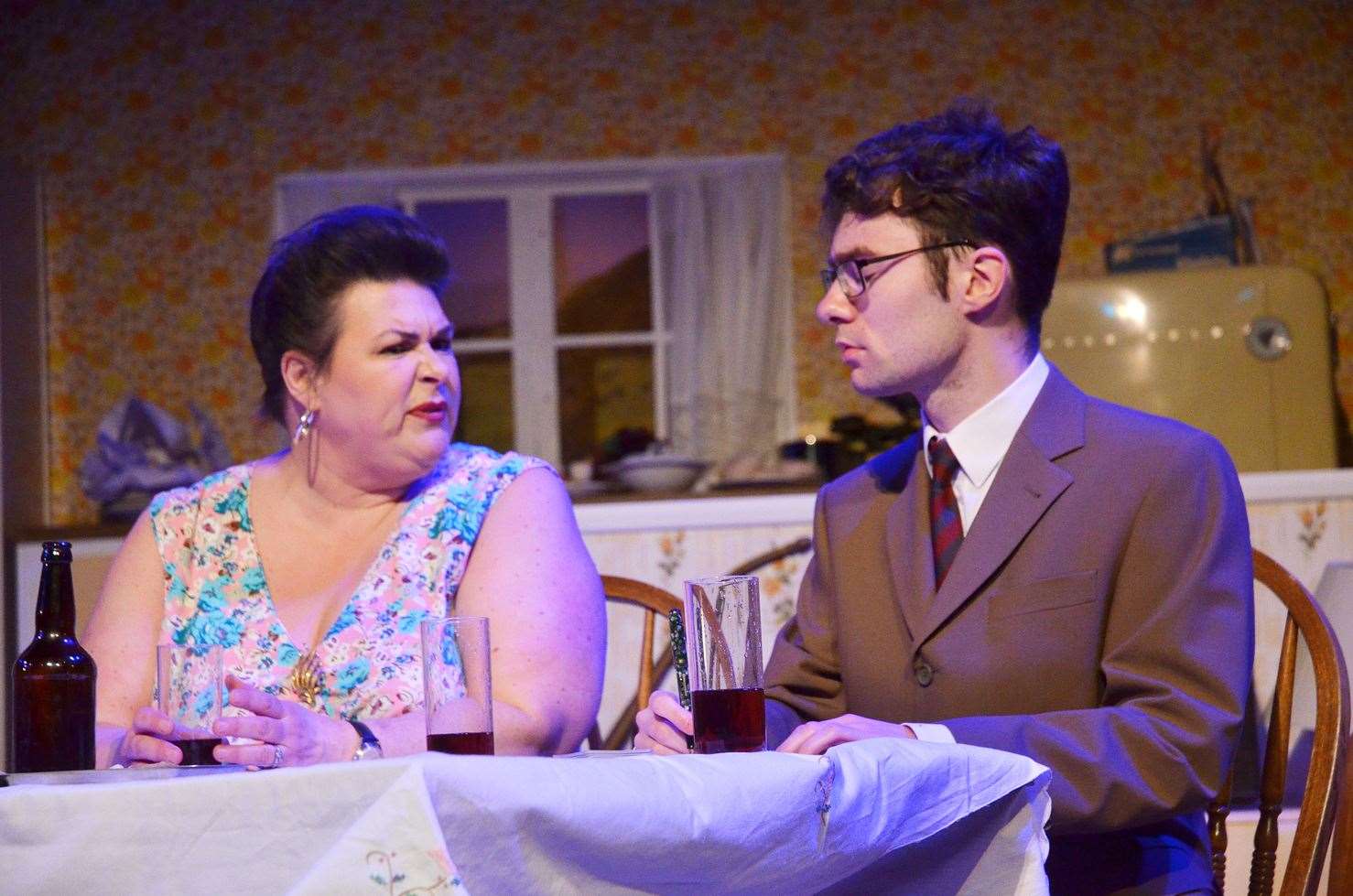 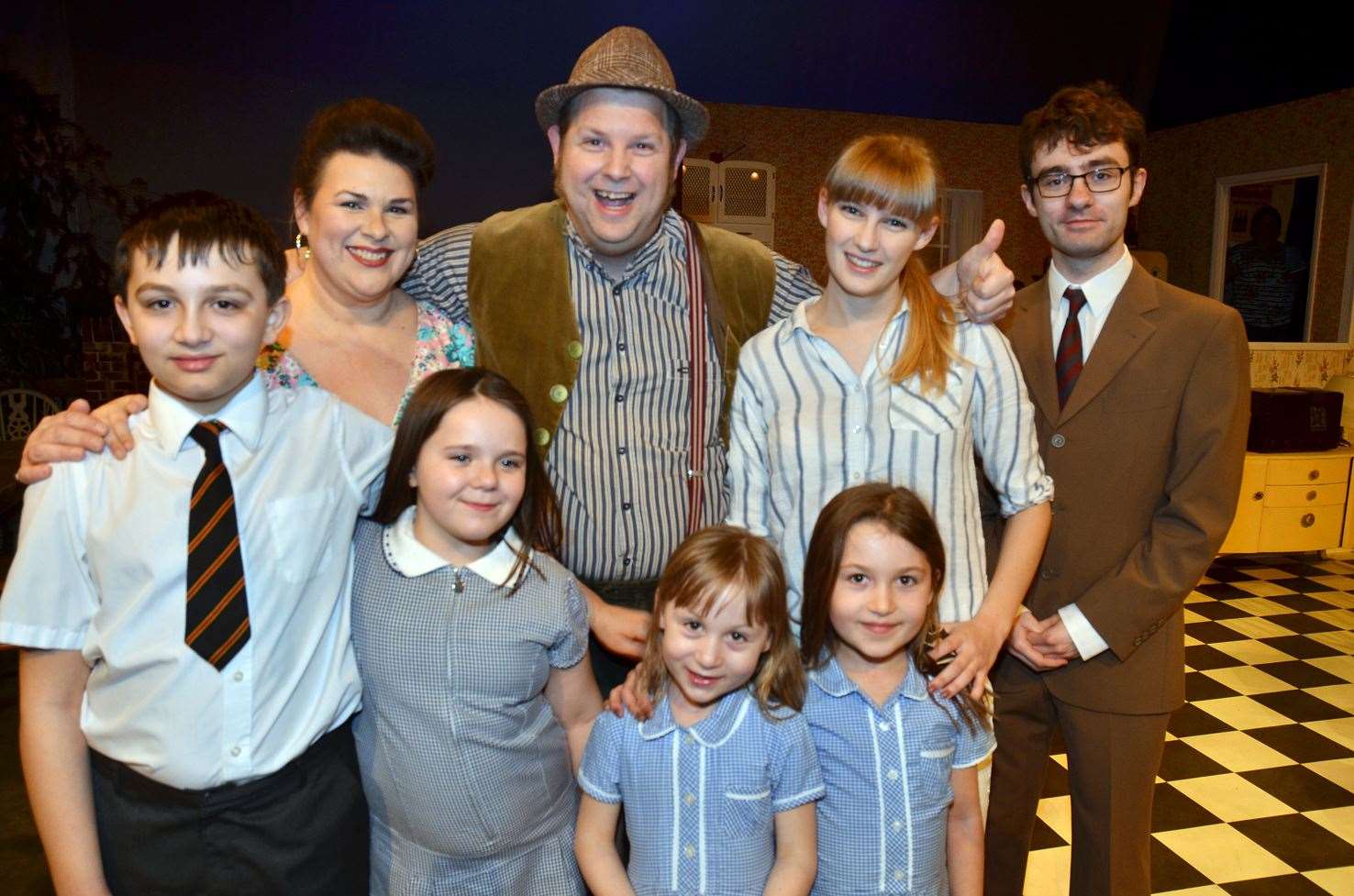 Jane Webb was wonderful as Ma, bringing lots of warmth and humour to her character and the children were naturals in their roles. The Bennett twins had apparently never acted before - but did a brilliant job, adding a little mischief to the dinner scene.

Richard Slade played the awkwardness of the shy Mr Charlton to perfection and Alicia Tibbs was great as Mariette.

Mark Bennett (the twins’ dad) played his first lead role as Mr Charlton’s boss and we’ll hopefully see him in more lead roles in the future.

Other stand out appearances were by Emma Dobbs as Edith Pilchester who had me chuckling when Pop managed to persuade her to take part in the donkey derby at the gymkhana. And Jon Cooper was also convincing as The Brigadier.

I thought the whole show was very well done. It had plenty of humour, wit and a stand-out cast. All in all, a ‘perfick’ production.