St Nicolas Players have taken on one of their darkest and most challenging productions in the form of Brassed Off.

Brought to the cinema in 1996 as a film starring Ewan McGregor, Tara Fitzgerald, Stephen Tompkinson, Sue Johnston and the late Pete Postlethwaite, Brassed Off is set in a South Yorkshire mining town.

During the time of John Major's 1990-97 Conservative Government, Grimley Colliery is set to close after a review finds it to be no longer "economically viable".

As a result, 1,200 jobs will losses in a dying town which will also see the end of its 100-year-old brass band.

Whilst the miners' wives, led by Rita (Linda Smith) and Vera (Colette Buchanan-Gray), fight to save the colliery, their husbands resign themselves to life on the dole, with no prospect of finding work.

But to do so, Danny has to motivate a motley crew of downcast musicians, including his son Phil (Robert Nicholls), Harry (Paul Coleman), Jim (Nick Fletcher) and Andy (Joe Dickinson). 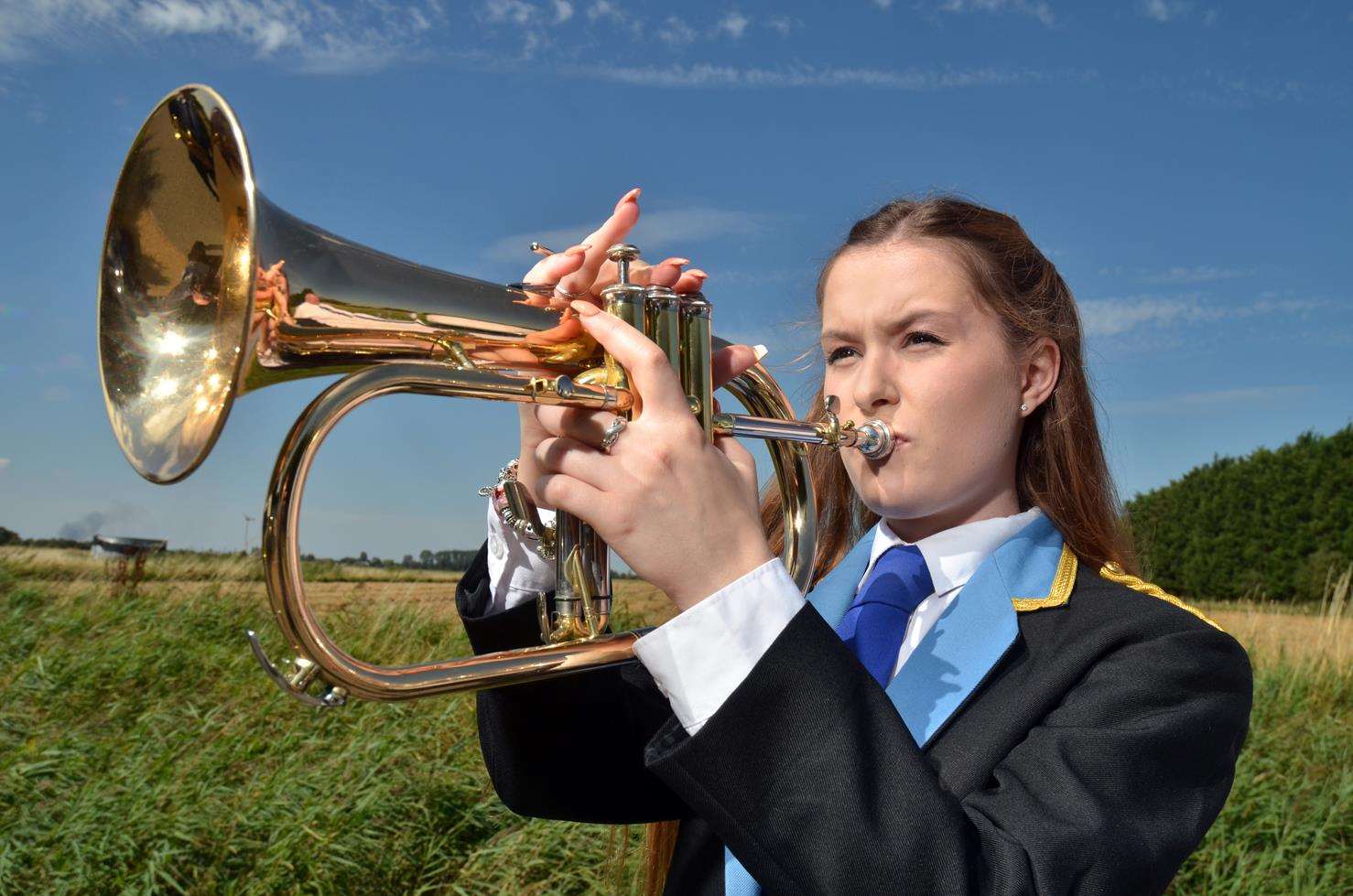 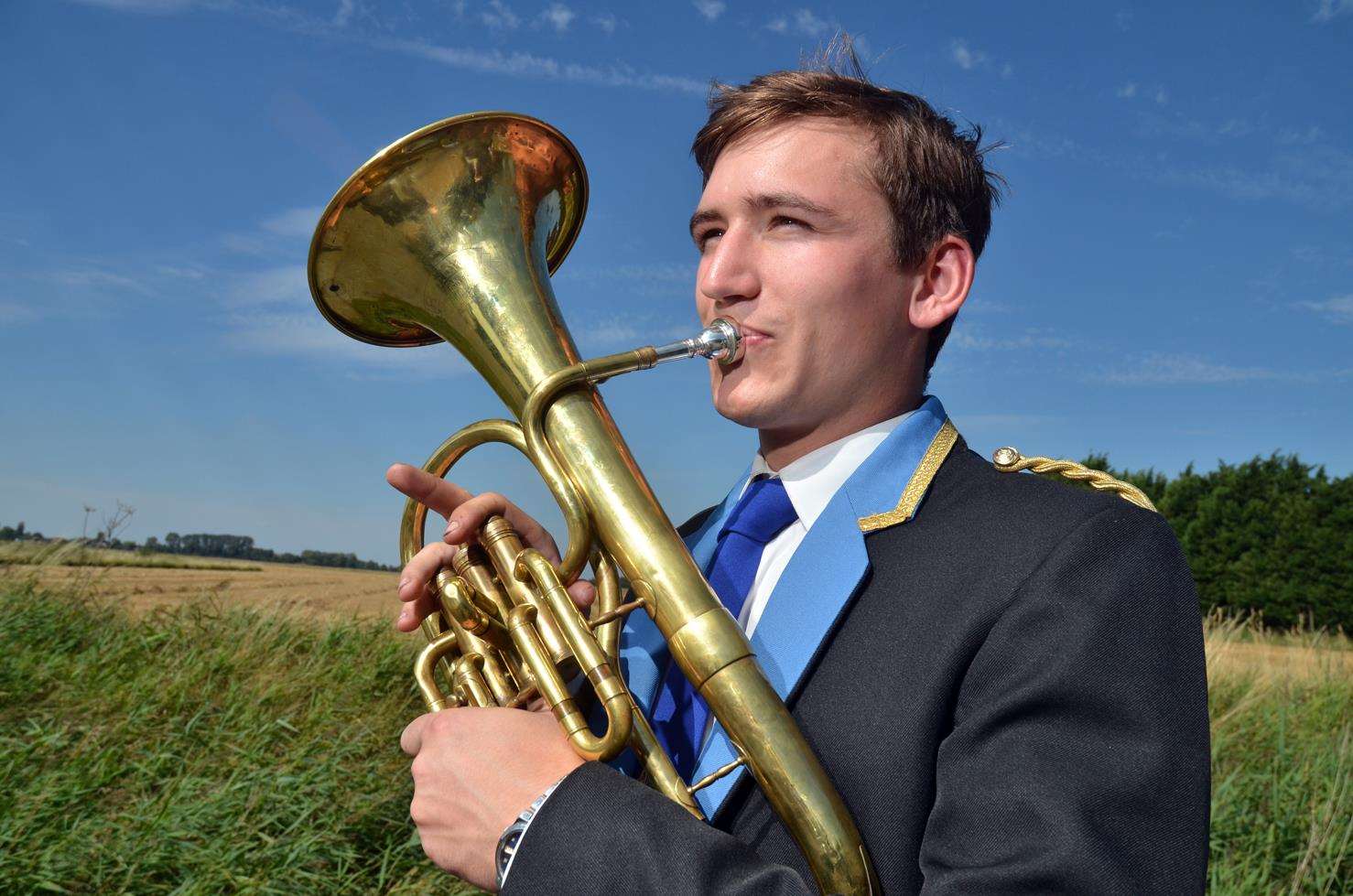 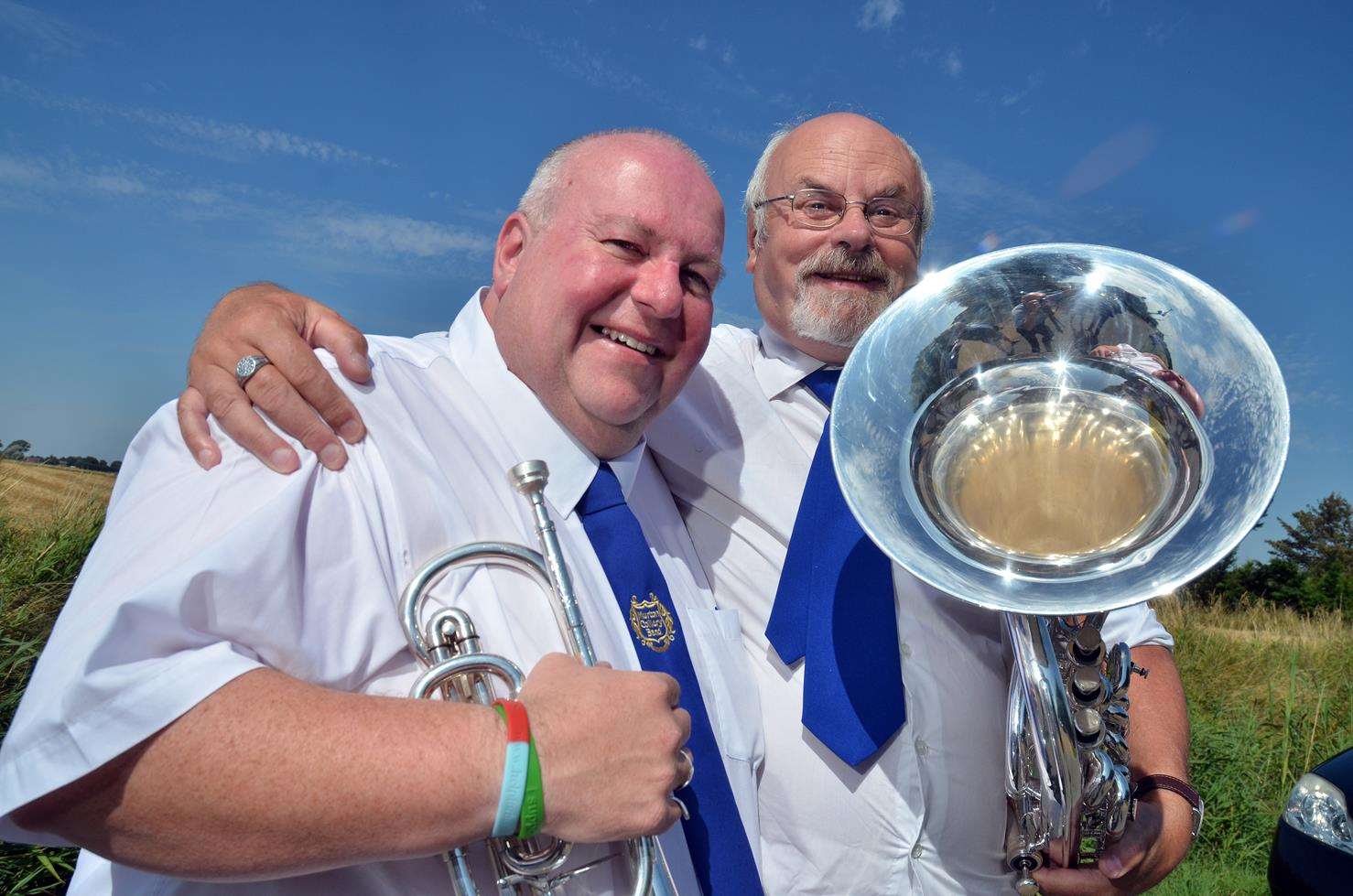 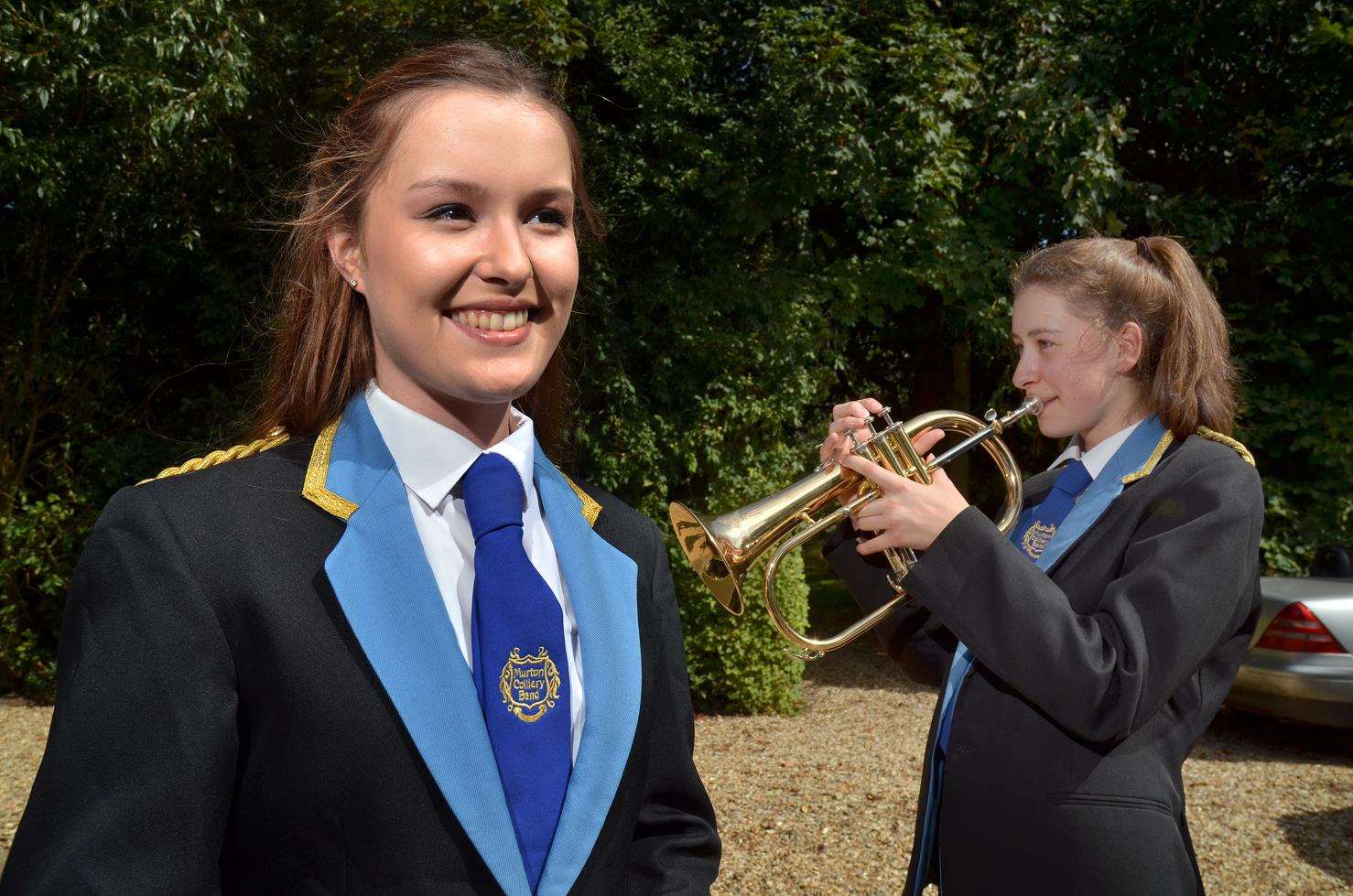 Themes of family breakdown, living on the breadline, corporate deception and even attempted suicide mean Brassed Off is far either slapstick, situation or stand-up comedy.

Yet audiences going to Spalding's South Holland Centre, where the play starts tonight (Wednesday) and runs until Saturday, will see three memorable performances.

The first is from director Martin Tyrrell himself who stepped into the role of Danny at short notice.

But the biggest revelation is the band, wearing the uniform of real-life, County Durham-based Murton Colliery Band which genuinely did close down this summer.

The play's musical directors, Tony Fell, Ed Mason and Chris Brown, have as big a part to play in the success of Brassed Off as the cast and crew.