The story of "three men in a boat" who were behind one of the world's biggest banks made for a compelling night of theatre in Spalding on Thursday.

Three actors, Simon Russell Beale, Ben Miles and Adam Godley play the brothers in question - Henry, Emanuel and Mayer Lehman, along with a variety of other roles that reflect the family's perseverance through the American Civil War (1861-65), World War I (1914-18) Wall Street Crash (1929) and World War Two (1939-45).

Based on a original, nine-hour play by Stefano Massini, The Lehman Brothers is literally carried on the shoulders of the three actors who do all their work on an office-style set which seemed to lend itself, and the play itself, to the well-known phrase "People who live in glass houses shouldn't throw stones".

The play starts with Henry Lehman's arrival in New York from Bavarian Germany during the mid-19th century, with dialogue from the play stating: "He left Germany with an idea of America in his head and arrived with America before him".

Soon Henry is joined by Emanuel and Mayer Lehman who together create a cotton trading business in Montgomery, Alabama, before steadily expanding and eventually relocating to New York City. 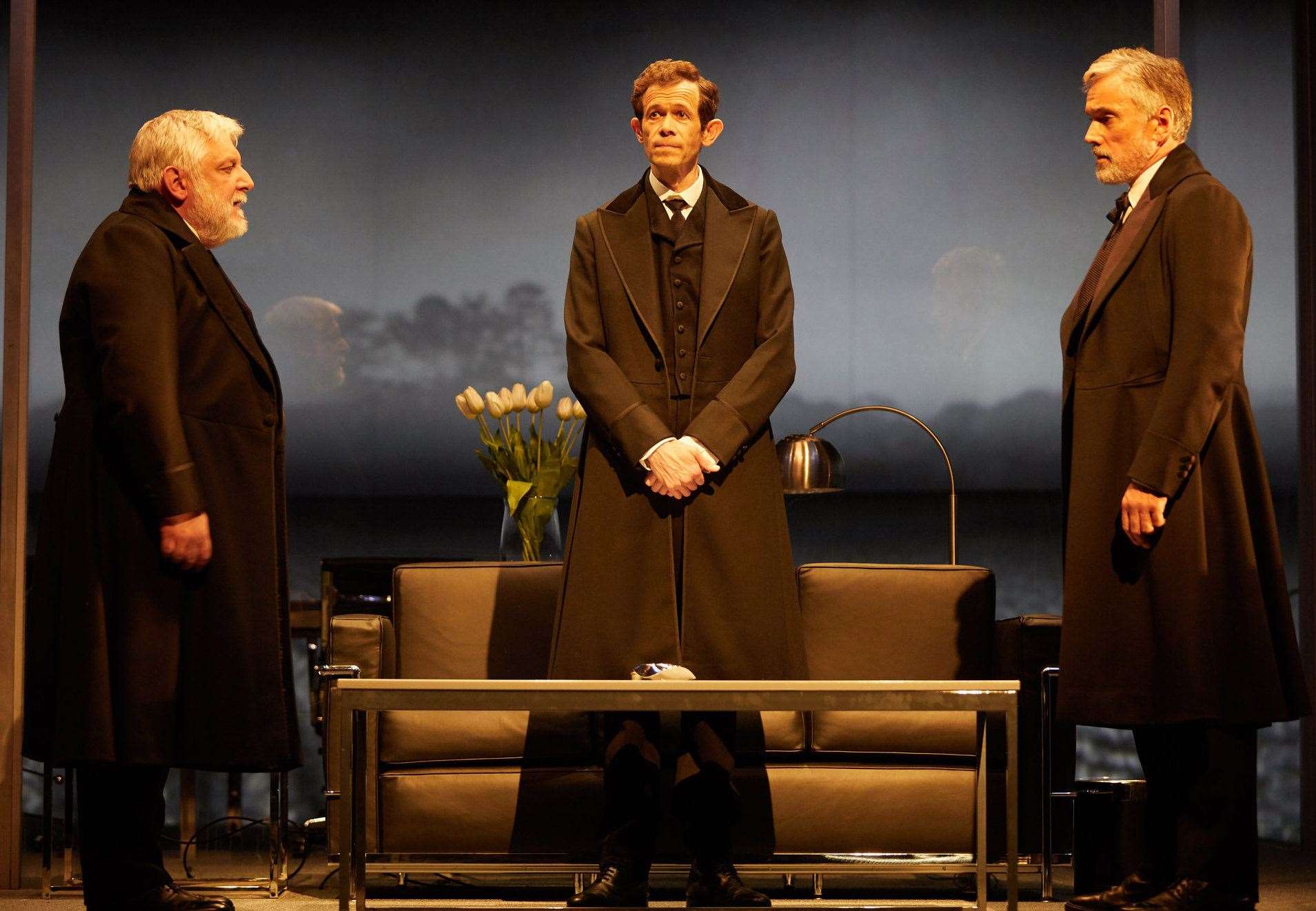 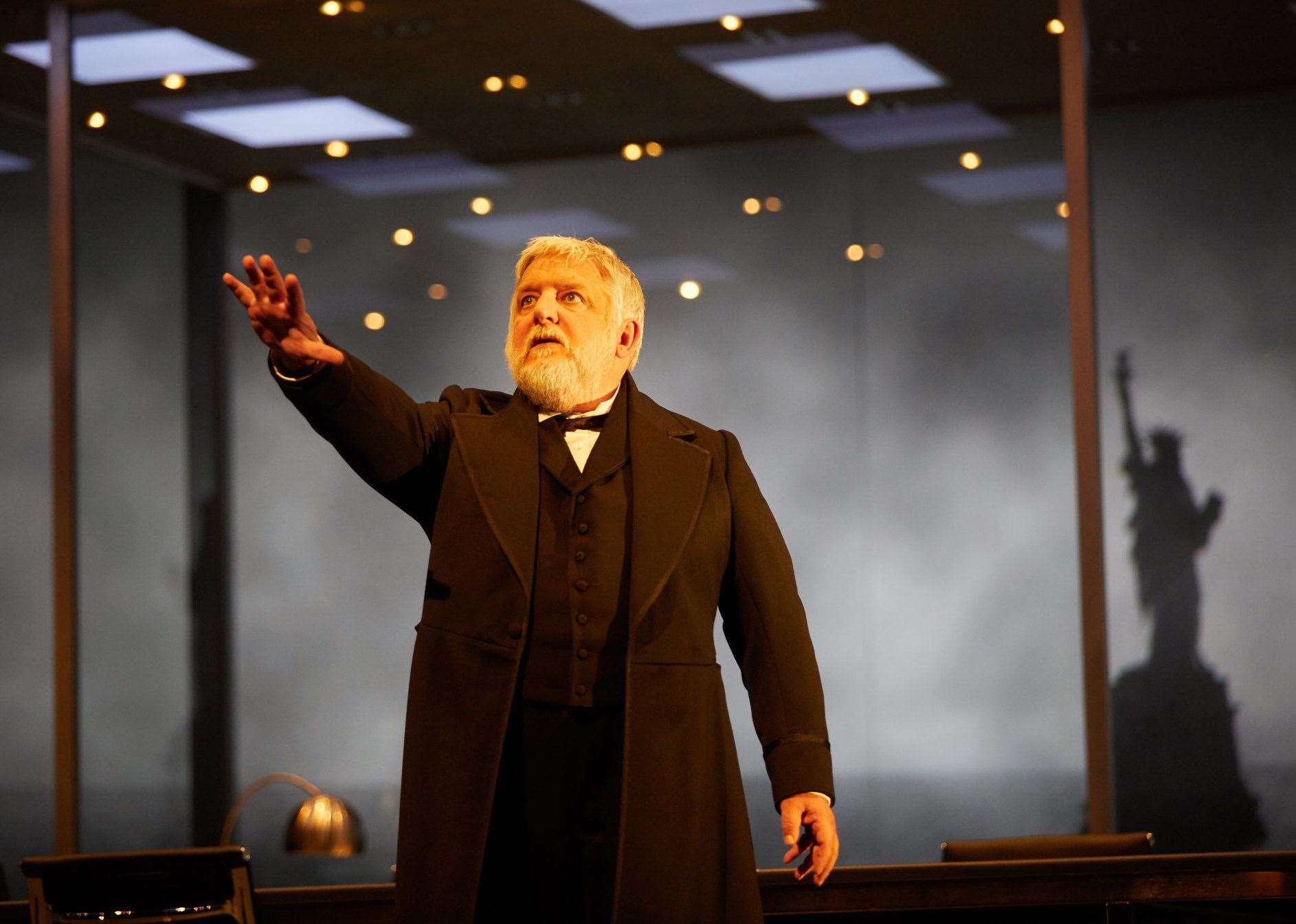 But as their clients and markets grew, so did the temptation for Lehman Brothers to fall at the feet of what they called "the goddess of the market".

Cotton and fabric gave way to property, weapons and eventually cold, hard cash as sons, grandsons and great-grandsons of the original Lehman Brothers took the business down ever more ambitious, and dangerous, avenues.

All the time, Russell Beale, Miles and Godley took relish in the roles they were asked to play, acting as innocent children one minute before becoming ruthless deal makers the next.

The play was split into three parts, Three Brothers, Fathers and Sons, The Immortal, but the common link between all three parts was summed up in another line of dialogue from the play, "This is how the world works - our flower is money".

However, all good things come to an end and by 2008, Lehman Brothers ran up colossal losses as a more reckless generation of the family played fast and loose on the Wall Street stock exchange, buying up mortgage lenders before the US housing market crashed.

At the time of its collapse in 2008, Lehman Brothers held more than $600 billion (nearly £500million) in assets and employed about 25,000 people worldwide.

But the best thing to say about The Lehman Trilogy is this, in the hands of Mendes, Russell Beale, Miles, Godley, set designer Es Devlin and music director Candida Caldicot, three-and-a-half hours has never gone by so enjoyably.