The Lady in the Van at Spalding's South Holland Centre: Photo gallery as St Nicolas Players' rehearsals are in full swing

Rehearsals are well under way for the upcoming production of The Lady in the Van by Spalding's St Nicolas Players.

Directed by Rob Nicholls, a 14-strong cast will bring the classic Alan Bennett memoir to life at the South Holland Centre from Wednesday, March 18, until Saturday, March 21.

Photographer Tim Wilson popped along to one of the group's rehearsal evenings to get pictures of the team in action.

The play tells the true moving story of Alan Bennett and the 'inimitable' Miss Shepherd, who lived in her van on his drive for 15 years.

Their relationship is, at times, fraught with difficulties relating to the inequitable demands of Miss Shepherd, which is met with the never-ending, tolerance and dry sarcasm of Mr Bennett.

The Lady in the Van was made into a movie in 2015, winning Maggie Smith (as Miss Shepherd) the Best Actress Award in the Evening Standard British Film Awards. She also had Golden Globe and British Film Academy Award nominations. 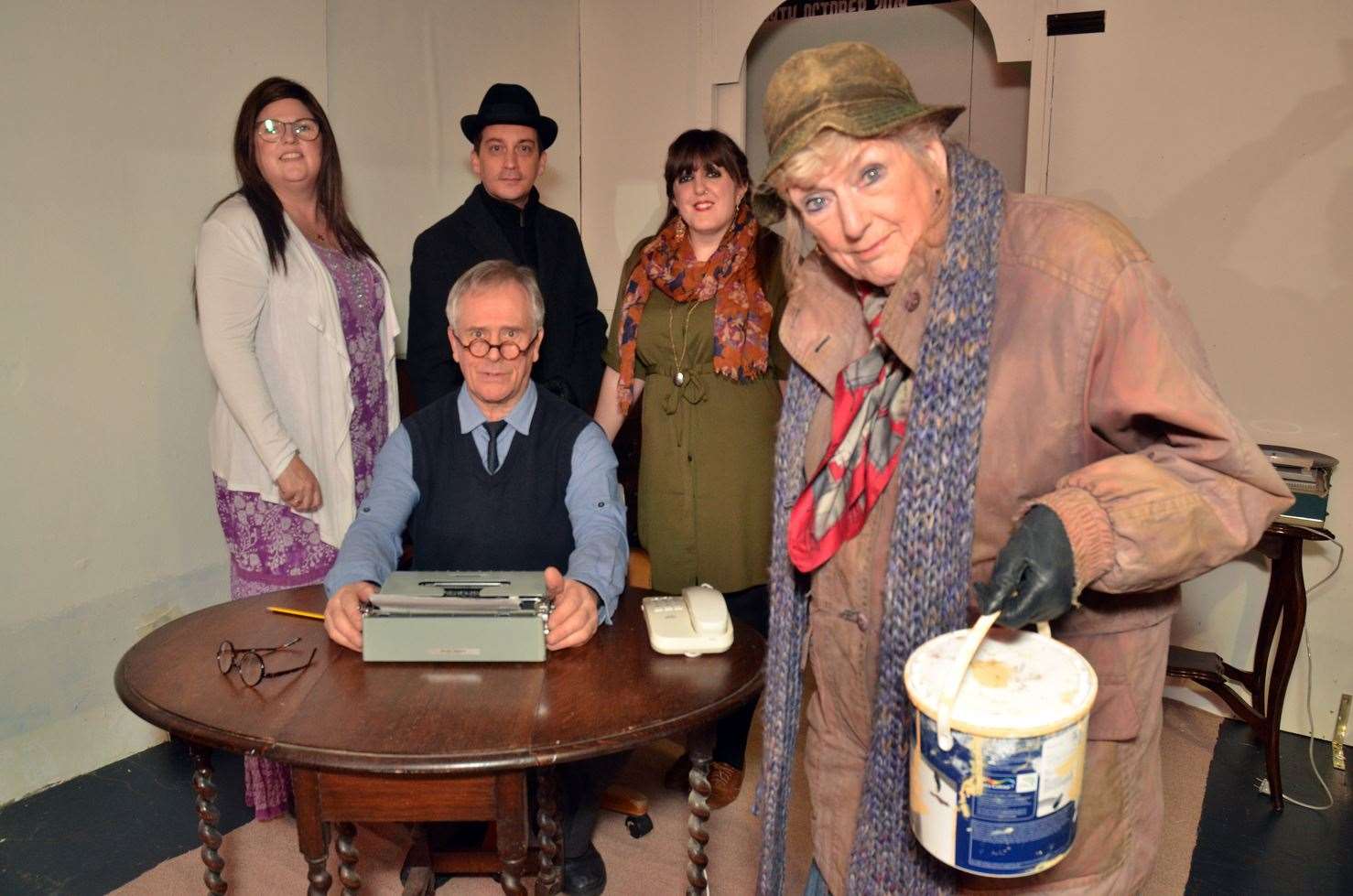 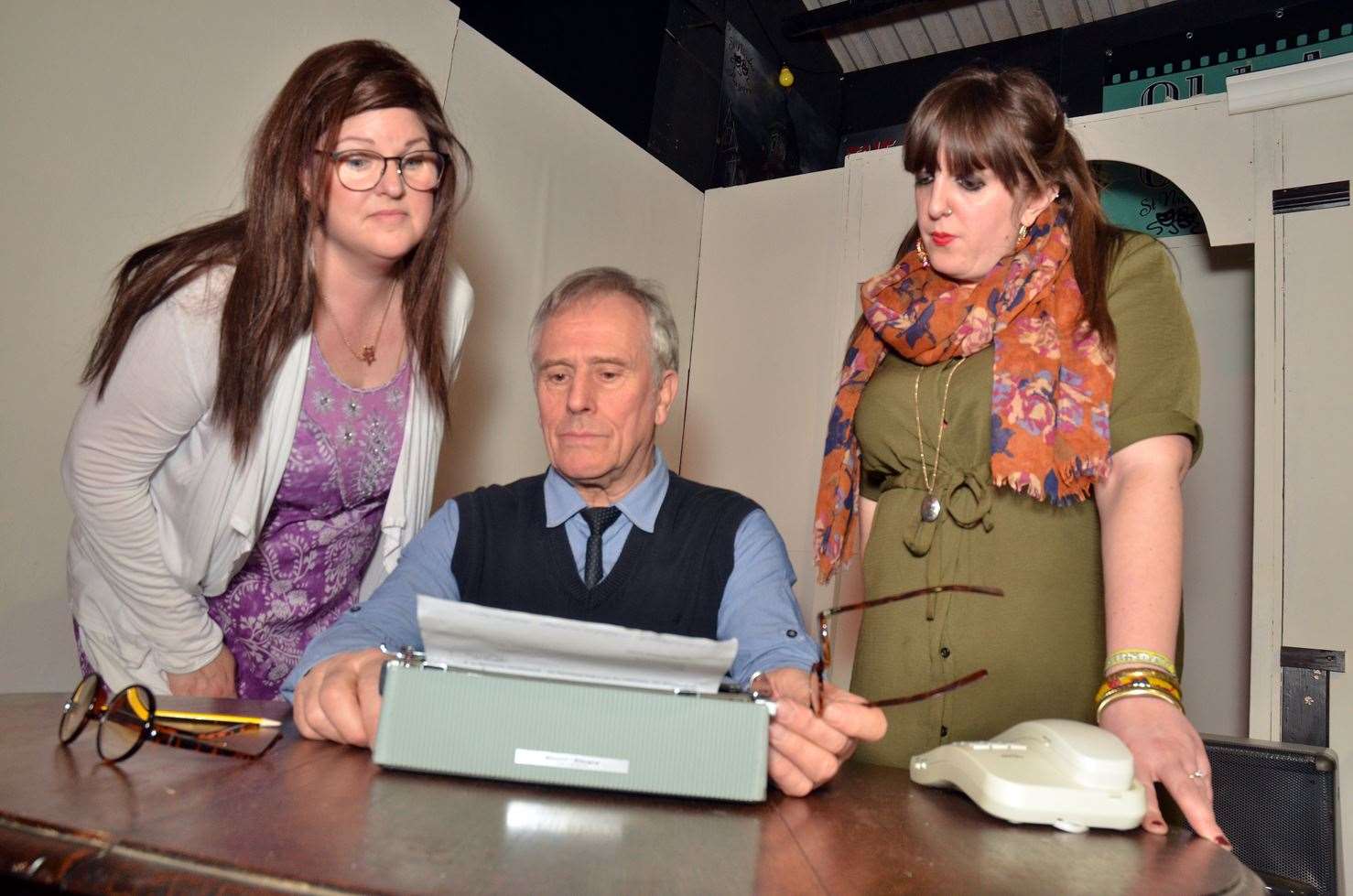 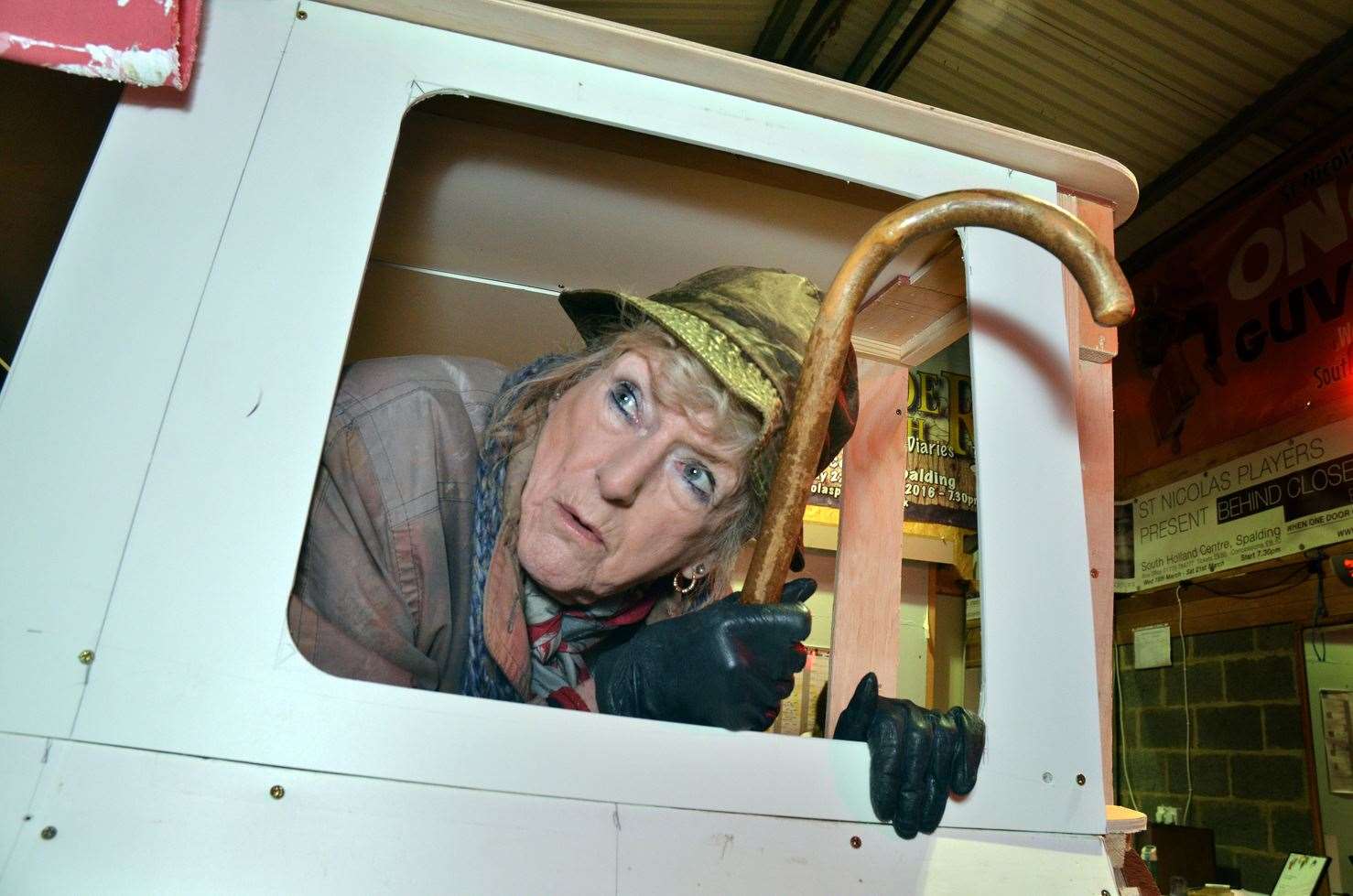 FOR MORE ARTS AND ENTERTAINMENT: www.spaldingtoday.co.uk