St Nicolas Players perform The Vigil - 'a play about religion, rather than a religious drama'

Following their last success that was The Darling Buds of May, the St Nicolas players are returning with their very own performance of ‘The Vigil’, writes Patrick Walsh.

The play follows the trial of the head gardener of Gethsemane who is accused of stealing the body of Jesus after his crucifixion and claiming he has risen.

The Romans are determined to find the gardener guilty and to stamp out the Christian rebellion.

“It’s a play about religion, not a religious drama,” said director Martin Tyrrell.

“It doesn’t matter whether you are religious, you can enjoy this as a great night out at the theatre.”

The cast is made of a mixture of Christians and agnostics, some of who will be on their debut performance.

Originally published in 1947 by Hungarian writer Ladislas Fodor, The Vigil focuses on the courtroom and makes use of the audience who will be acting as the jury. 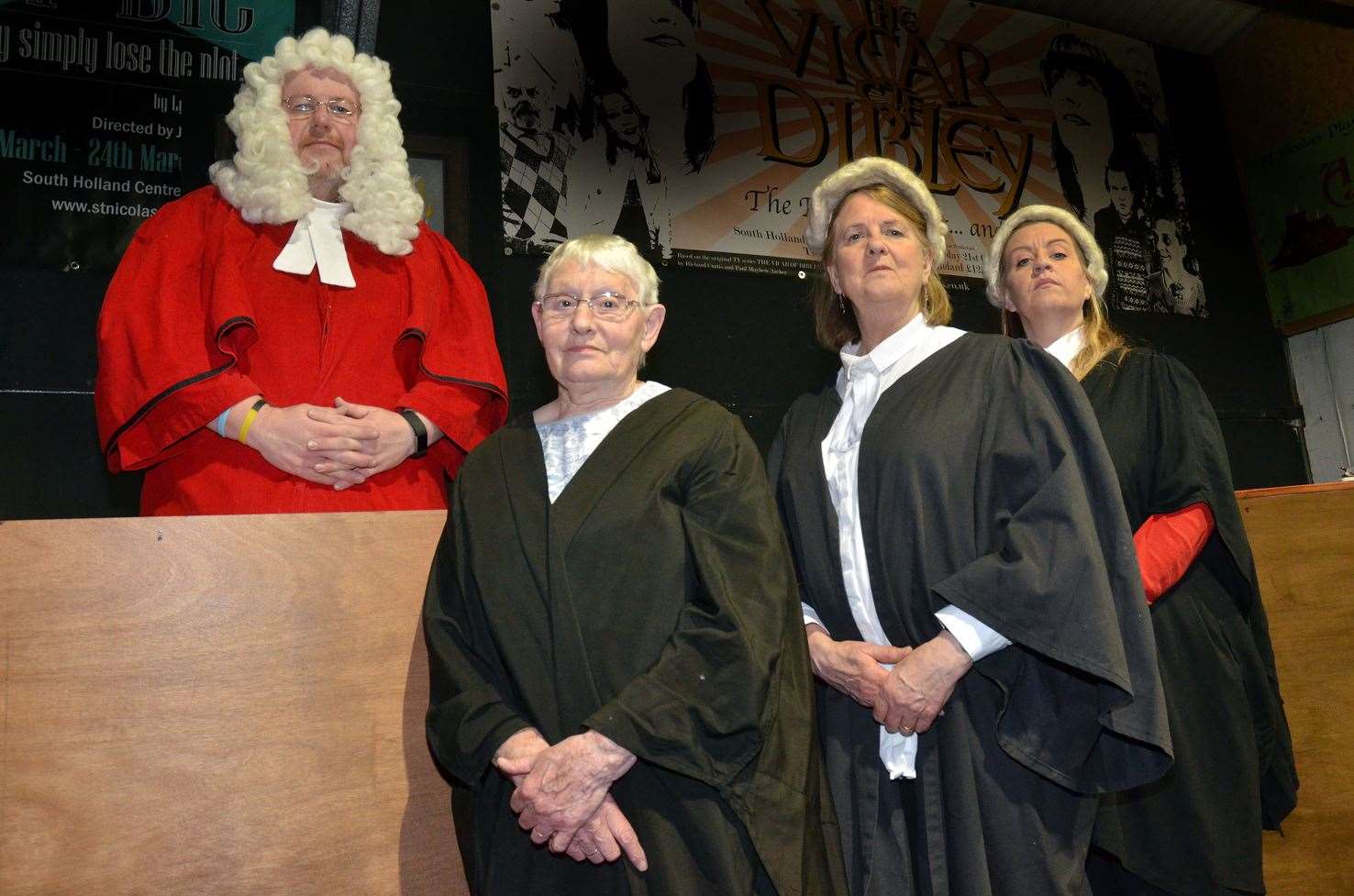 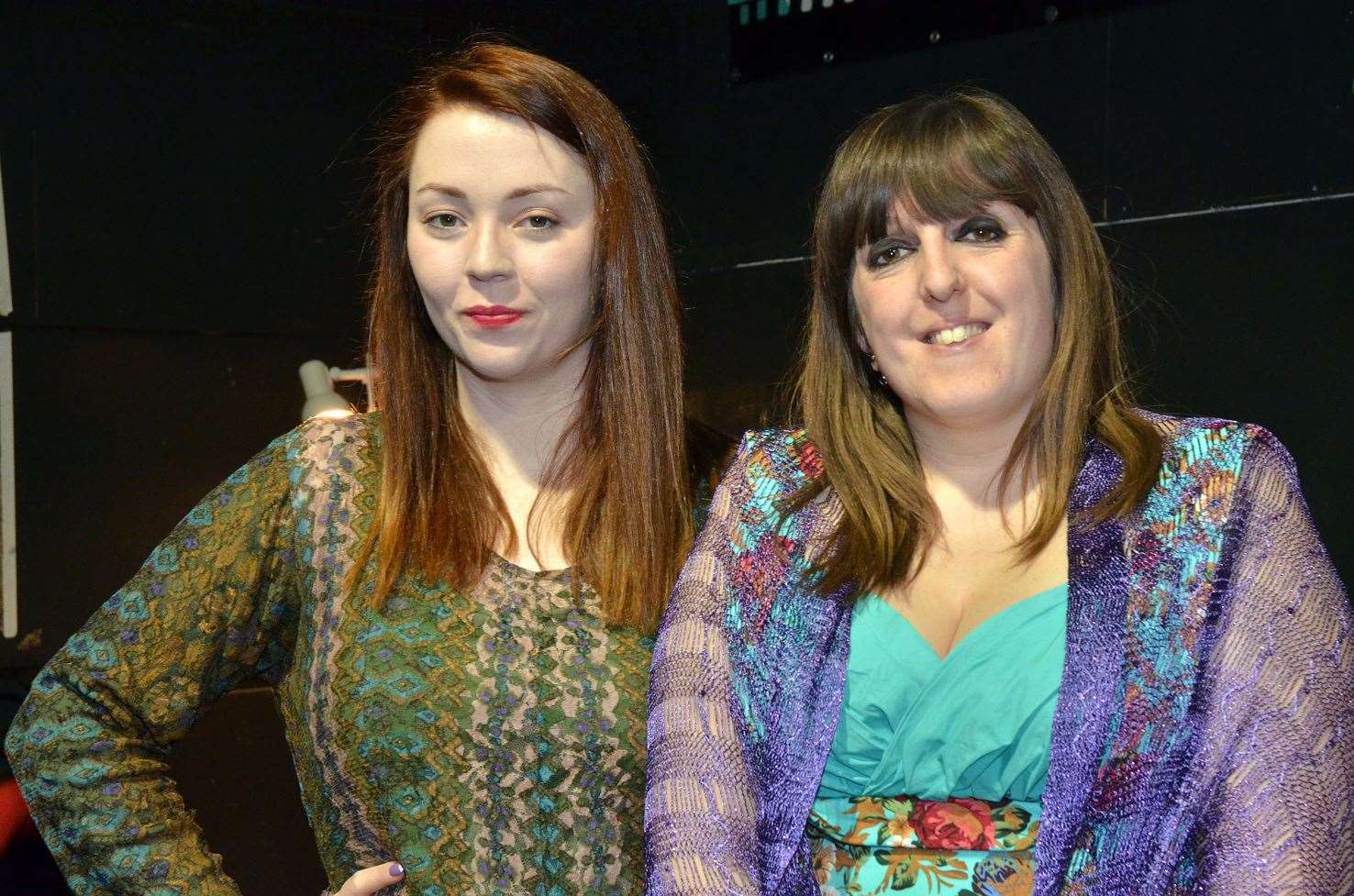 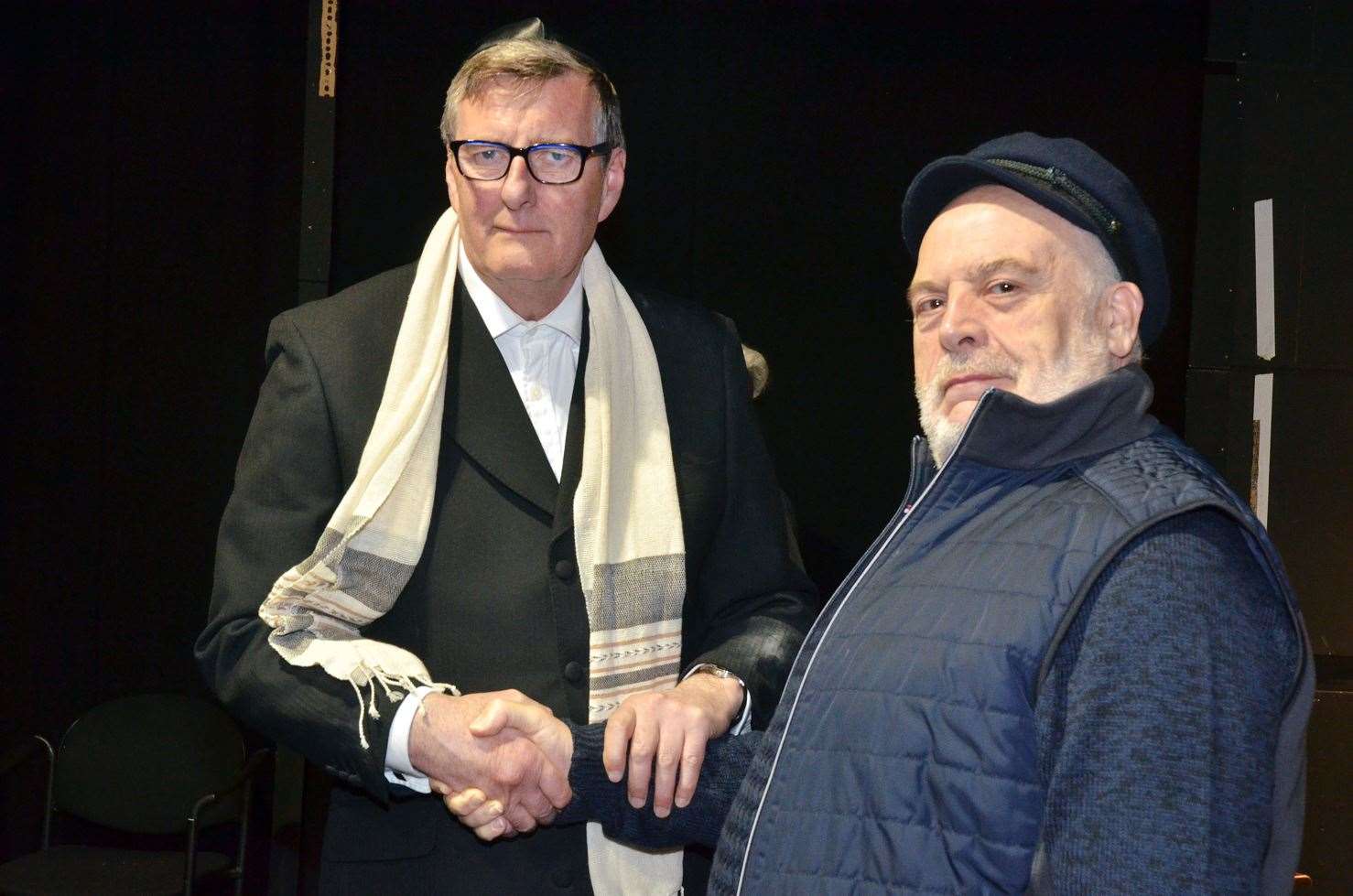 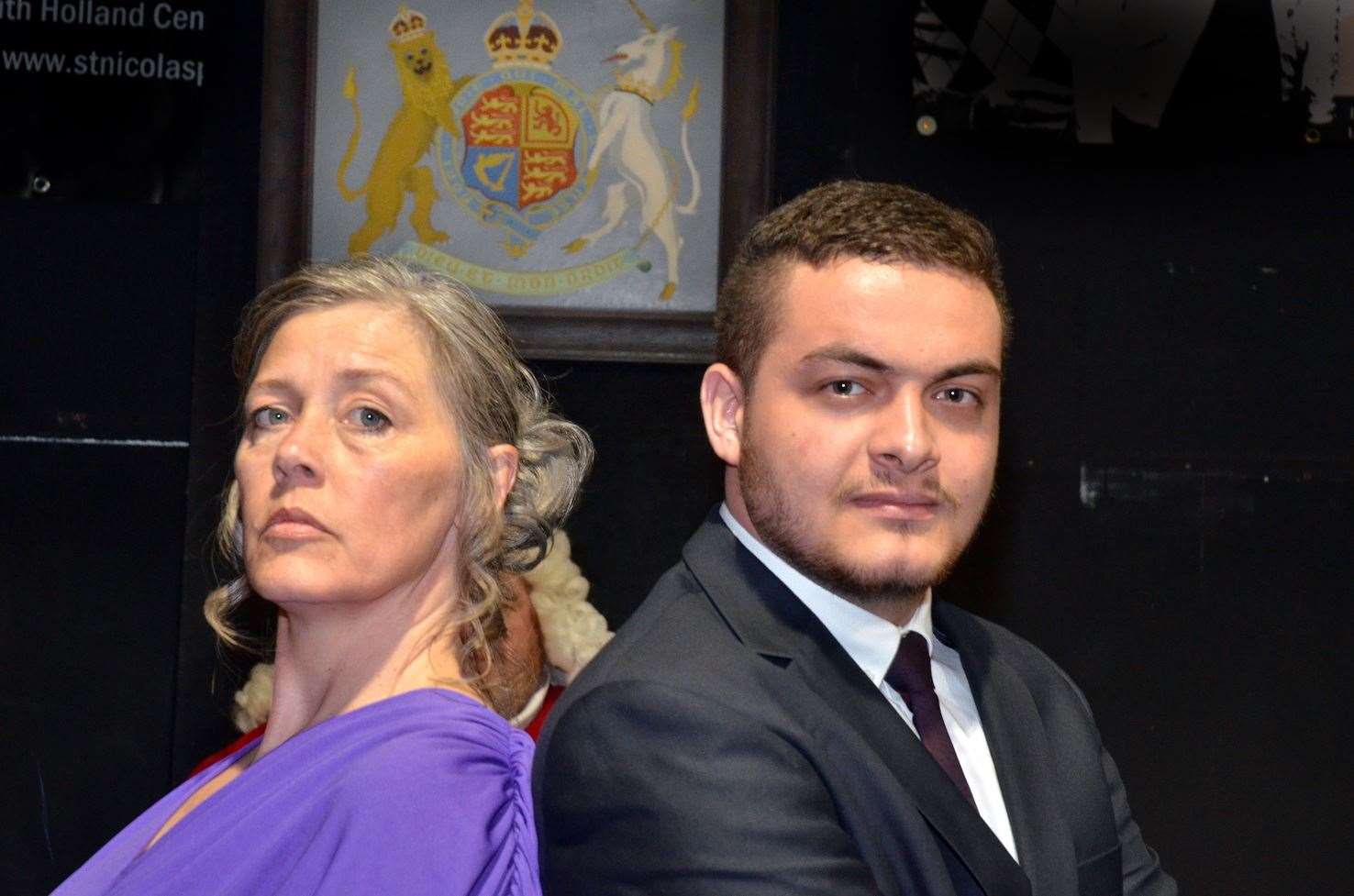 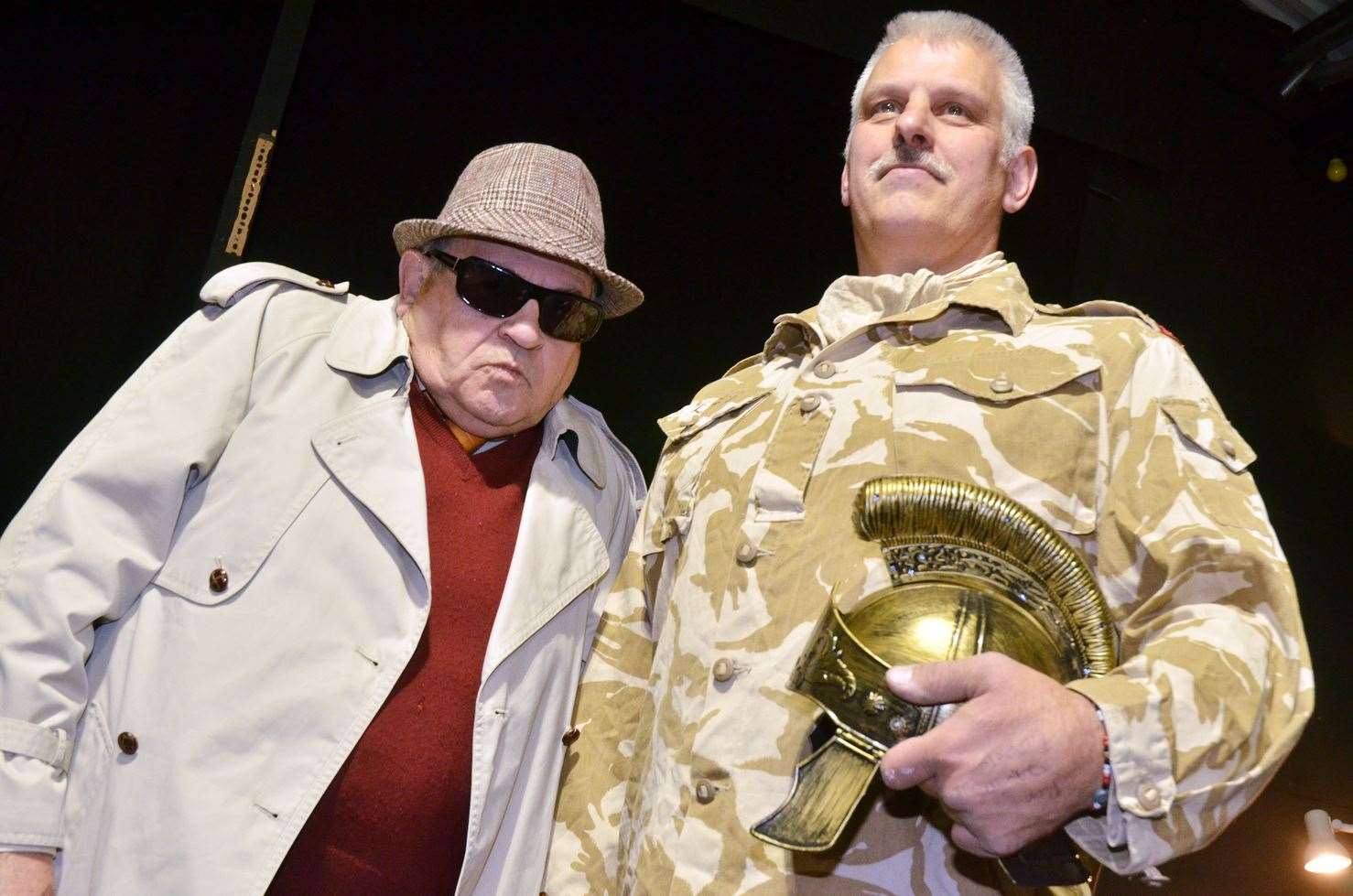 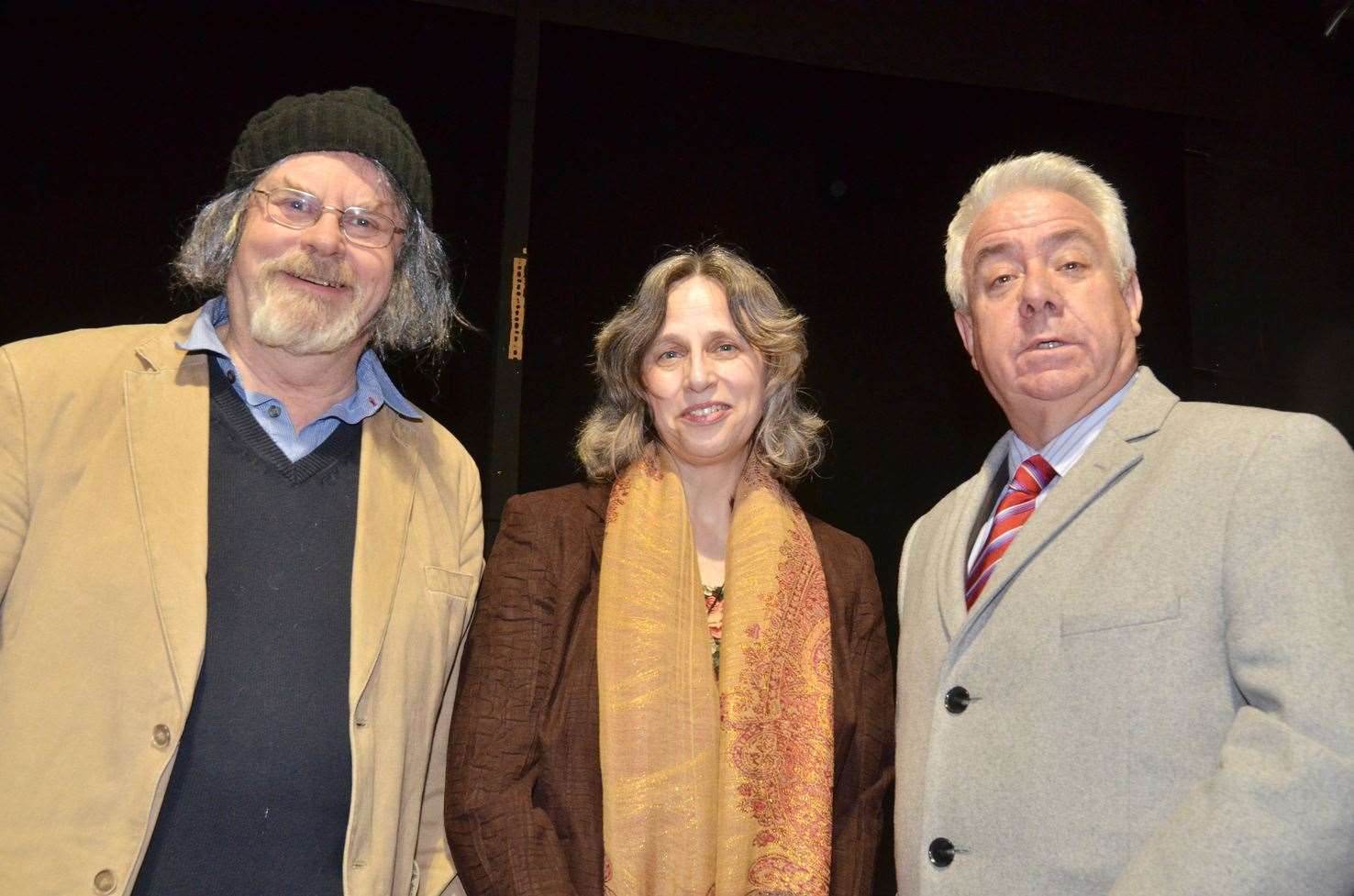 This production takes place at Gosberton St Peter and St Paul’s Church on April 15, Holbeach All Saints Church on 16 and Spalding’s St Mary and St Nicolas Church on 17.

ALSO IN WHAT'S ON:

Download reveals programme of village and arena activities and entertainment

ALBUM REVIEW: Foals - Everything not saved will be lost - part 1