Films to warm your autumn days 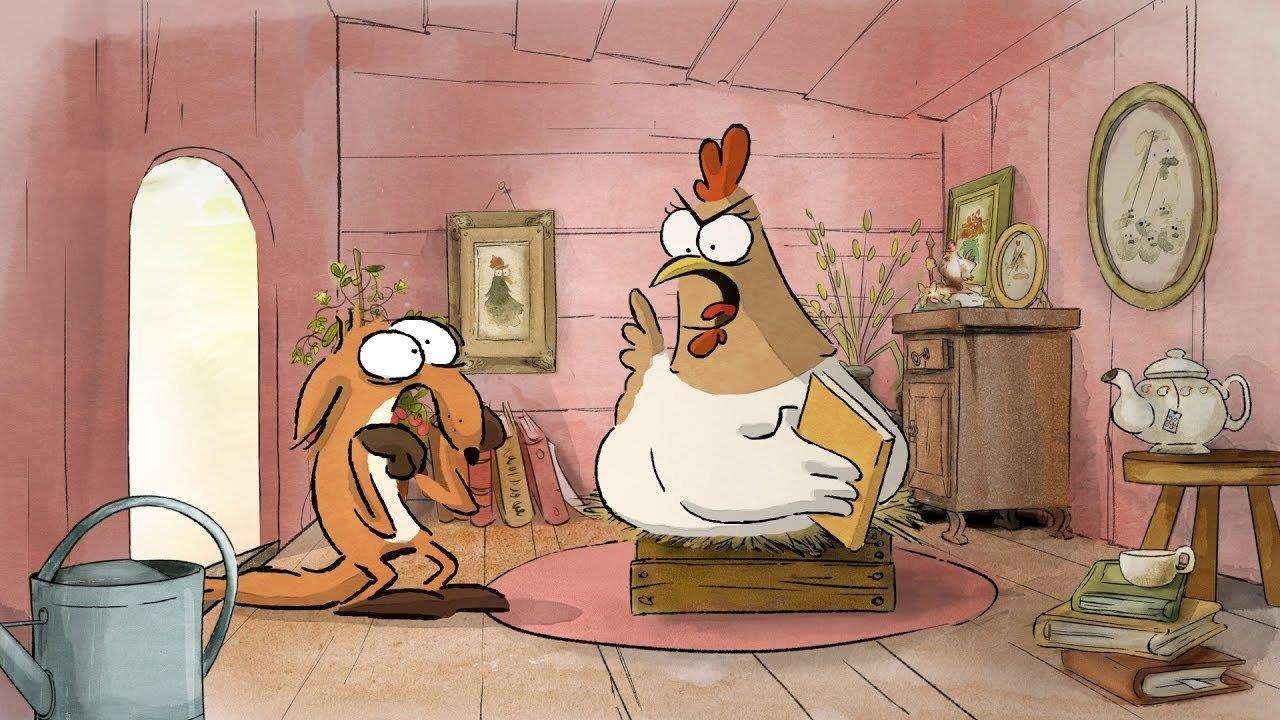 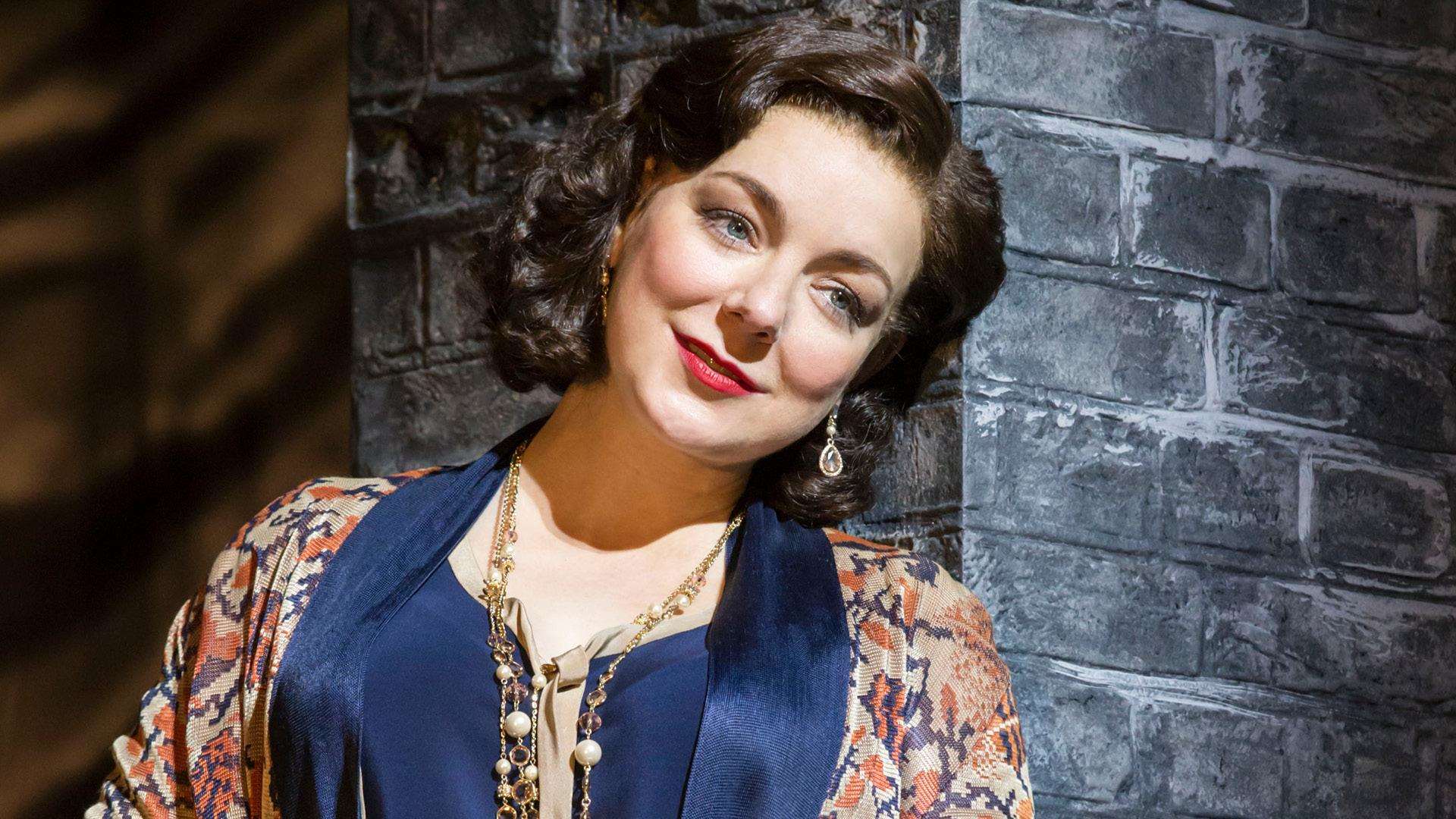 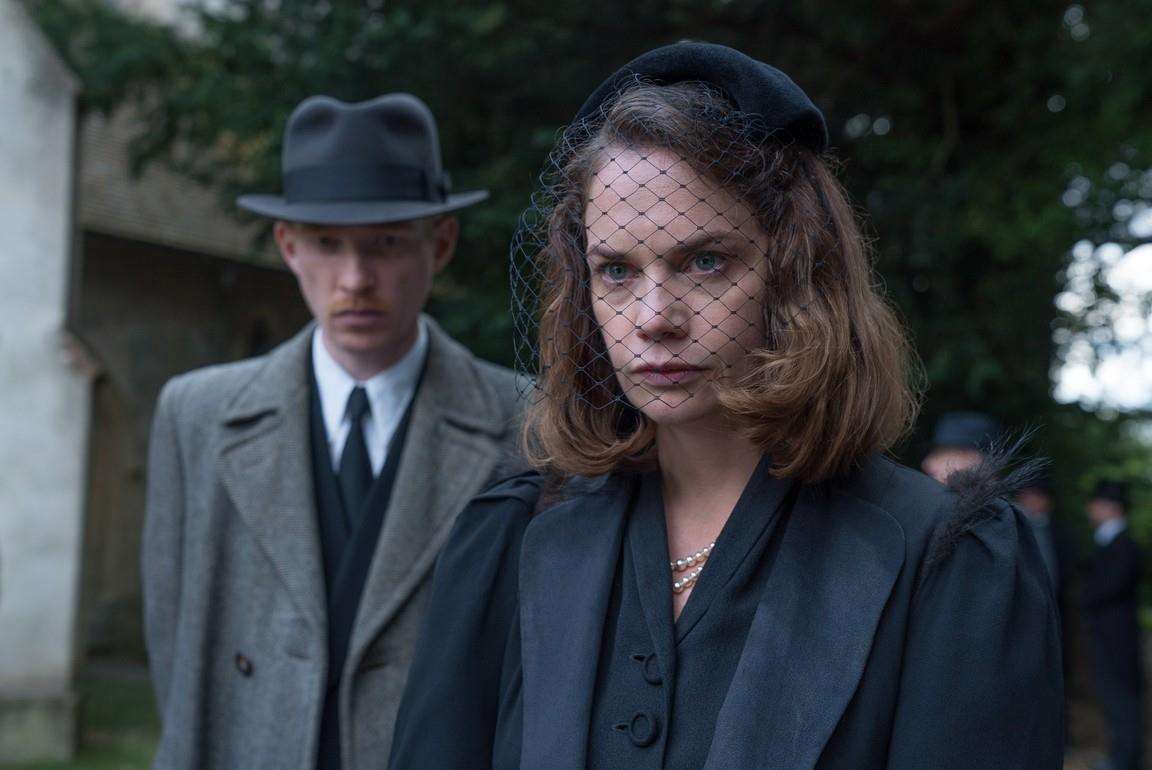 As we bid farewell to the long hot summer, the arrival of autumn brings a great line up of screenings at the Centre to fill those cold afternoons and dark evenings.

Our new film guide runs up to the end of November and is available both in print and as a download through the website.

A variety of compelling dramas feature through October starting with The Children Act (12A) starring Dame Emma Thompson in a meaty central role as a judge deciding the fate of a terminally ill teenager. Catch this one next Tuesday and Wednesday.

Historical drama Hurricane (15) tells the true story of Squadron 303: a team of Polish pilots fighting alongside the RAF during the Battle of Britain.

These brave men shot down more enemy planes than the Allies in their determined quest to protect Great Britain and Poland during World War II. The film contains some Polish dialogue, with English subtitles, and is screening on Saturday October 27 and Monday October 29.

Then seeing you through Halloween week will be creepy costume drama A Little Stranger (12A) starring Domhnall Gleeson as a country doctor who encounters strange events at a haunted mansion.

Light relief for this month comes in the form of King of Thieves (15) from October 5 to 11; a British comedy retelling the events of 2015’s Hatton Garden jewellery heist, with Sir Michael Caine as the lead crook.

Family films for half-term are Jack Black’s fantastical The House with a Clock in Its Walls (12A) and a trio of adorable short farmyard stories in The Big Bad Fox and Other Tales (U).Wednesday October 24 sees West End star Sheridan Smith take to the big screen in a broadcast of her hit show Funny Girl, depicting the life of Broadway megastar Fanny Brice.

Other theatre broadcasts are Oscar Wilde’s The Importance of Being Earnest on Tuesday October 9 and the National Theatre Live broadcast of King Lear, with Sir Ian McKellen as the tragic monarch, on Thursday October 11.

Online booking is now fee-free with our brand new ticketing system, so make your purchase at www.southhollandcentre.co.uk, with the option to print e-tickets at home.