Stags and Hens - The Remix, on stage at the South Holland Centre in Spalding

Tickets are now on sale for the Willy Russell comedy Stags and Hens - The Remix, at Spalding’s South Holland Centre from November 20-23.

The play, being performed by Spalding Amateur Dramatic and Operatic Society (SADOS), is described as an ‘outrageous, laugh out loud comedy.’

It’s set in a ‘trashy 1970s disco’ in Liverpool, with the action mainly in the gents' and women’s toilets where Linda (the bride) and Dave (the groom) are, unbeknownst to each other, having their stag and hen parties in the same venue.

When Linda’s ex-boyfriend, Peter, arrives this causes uproar and the two groups gang together to stop Linda taking up the offer of an escape with her ex. Forced with a difficult decision, will Linda stay or to go?

The play’s author, Willy Russell, is also the man behind the hits Educating Rita and Blood Brothers.

Educating Rita was turned into a screenplay in 1983, starring Michael Caine, Julie Walters, Michael Williams and Maureen Lipman. The musical Blood Brothers has been performed on stage since the 1980s and became the third longest-running musical production in West End history. 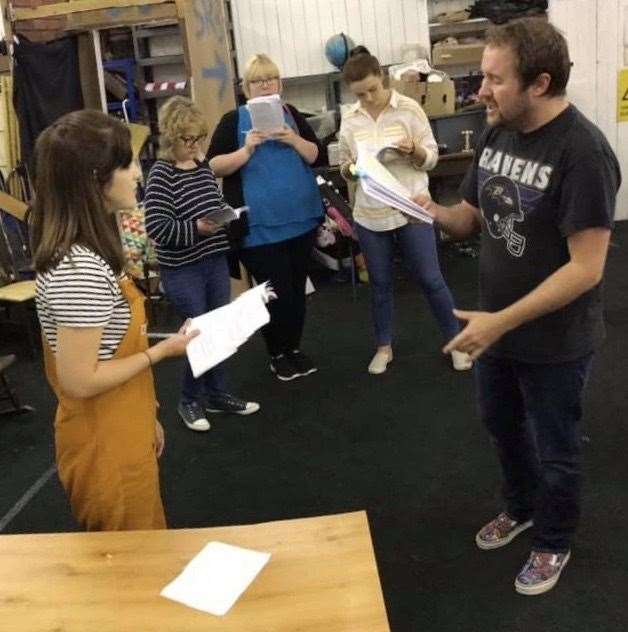 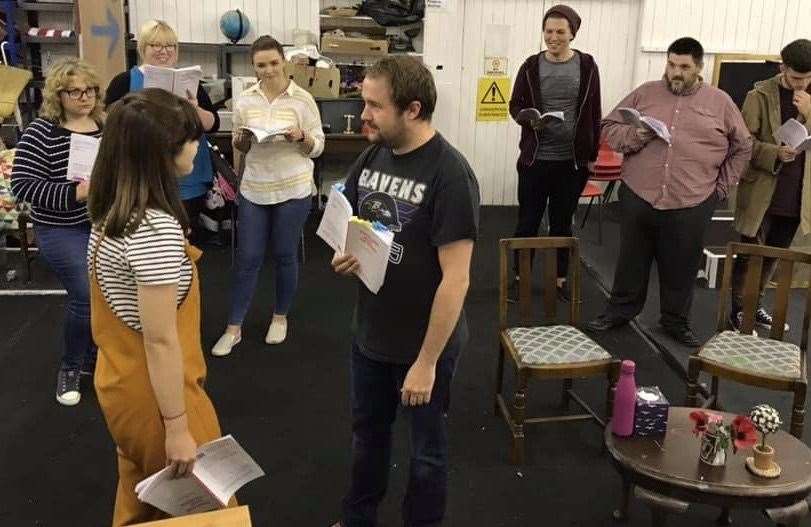 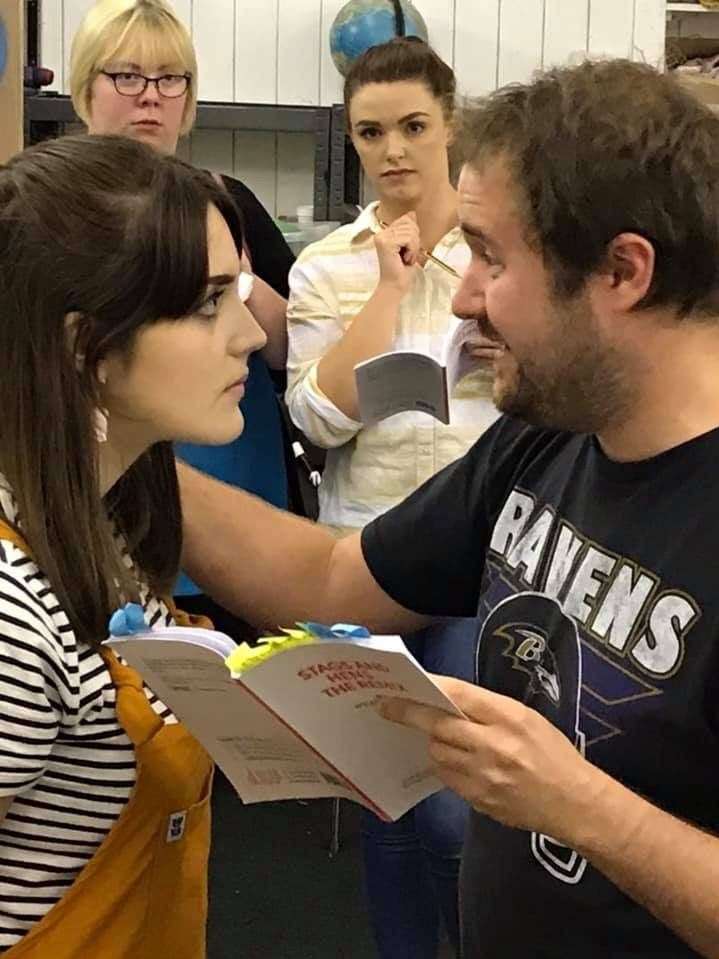 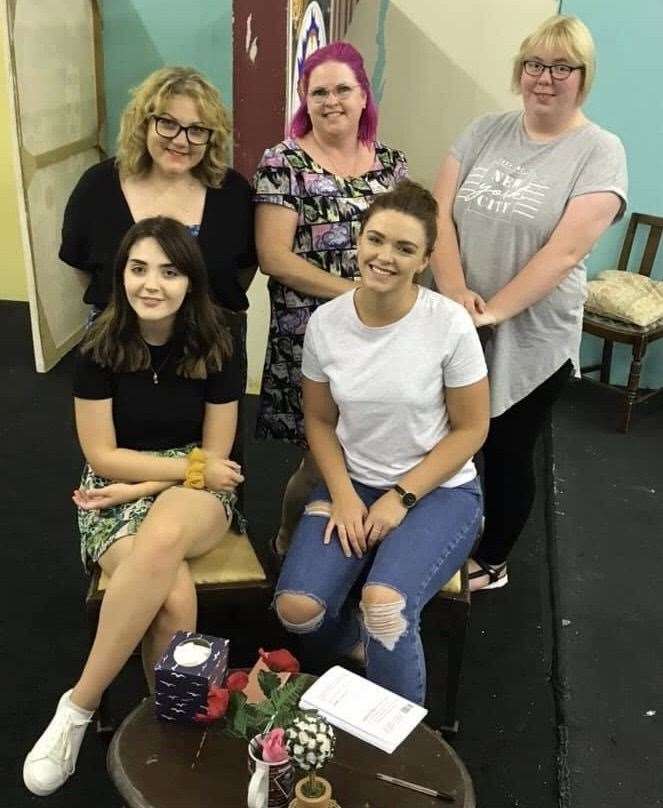 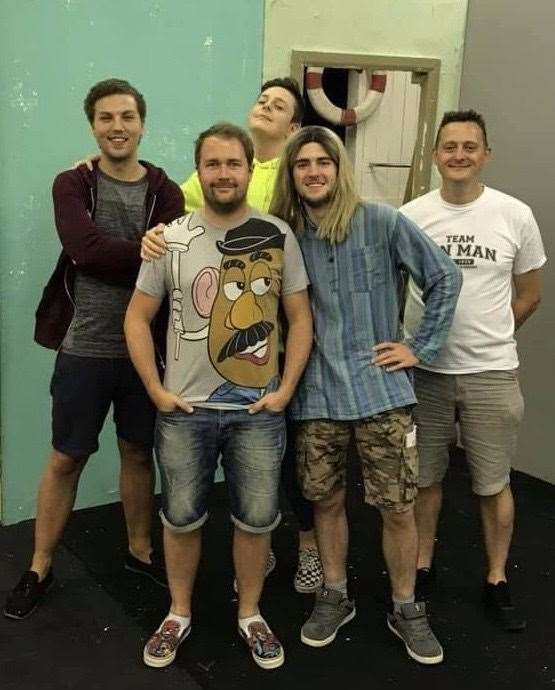 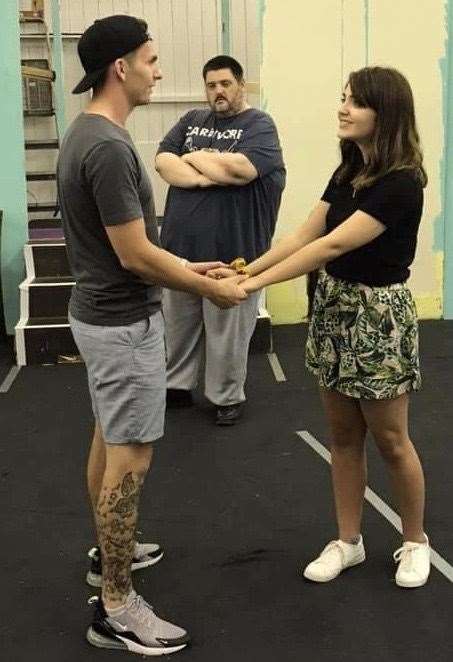 Directing Stags and Hens for SADOS are Callum Forman and Zack Colam.

Martin Ryan has stepped forward to play the character Billy, after a search for an actor to take on the role. Billy is one of the stags and is described as ‘a bit naive’, but keen to try to please the group’s leader Eddy.

Callum has described the production as ‘a lovely little play’ and encourages people to go along and enjoy it.

Tickets can be purchased from the South Holland Centre Box Office on 01775 764777, online via www.southhollandcentre.co.uk or in person.

ALSO IN WHAT'S ON;

Sandringham Craft, Food and Gift Fair 2019: Everything you need to know