Spalding completed a hat-trick of the South Lincs and Border League Premier Division victories after a 31-run success at Freiston on Saturday.

They successfully managed to defend their opening score of 175 by bowling out their hosts for 144.

Skipper Chris Dring and Ben Smith had been the mainstays of the Spalding innings after they had been put into bat.

They slipped to 31-3 but Dring and Jay White added 49 runs for the fourth wicket until the latter was dismissed for 26.

After Dring fell three runs short of his half-century, Smith then struck 45 while sharing a 45-run stand for the seventh wicket with Josh Lawrence who made 14.

A fine bowling display led by Nilantha Atapattu then helped secure the success for Spalding despite Abdul Moeed - who had earlier taken four wickets - top-scoring with 53 for Freiston.

The victory moved fifth-placed Spalding to within 11 points of Long Sutton in third spot after they lost for the second successive Saturday.

Sutton went down by six wickets against Sleaford 2nds who leapfrogged their defeated visitors to move into second spot.

Sutton were bowled out for 104 after being put into bat as the Sleaford attack of Sam Burrows, Rhys Collings and Giles Goddard all took three wickets apiece.

Barry Stanway top-scored for Long Sutton with 35 while Dan Oldfield and Jamie Taylor both made 18.

Stanway made an early breakthough in Sleaford reply, but the hosts recovered with Simon Godby (19), Mason Mansfield (22) and Jake Henderson (22no) leading their charge to victory. Rob Simpson was the pick of the Long Sutton attack with 2-11 from four overs.

Bourne made 202-7 from their 45 overs after being put into bat with opener James Tickler top-scoring with 42.

Tom Patchett made 39 while Tom Pumphrey added 23 with Dan Bandaranaike unbeaten on 26 at the close.

Ben Stroud and Patchett then took four wickets apiece as Belton were bowled out for 124 in their reply.

Stroud claimed 4-15 from just 4.2 overs while Patchett picked up 4-21 from nine with Bandaranaike and Harry Leverton their other wicket-takers.

Bainborough followed up last week's century by top-scoring with 51 as Deeping successfully chased down Moulton's 156-5.

Ibraham Javid (20no) and Dave Gillett (19no) then saw Deeping home after Bainborough's initial burst.

Tom Wilson had earlier top-scored with an unbeaten 58 for Moulton while Alin Carter hit 44 for the visitors.

Javed was the pick of the home attack with taking 2-15 from six overs.

Billingborough remain unbeaten in Division One after defeating Moulton Harrox 2nds by 74 runs to record their fifth victory of the season.

They made 253-9 from 45 overs with Paul Goodwin making 75 and Jed Humphries hitting a half-century after opener Dave Newman had started up with 36. Simon Juckes was the home attack with 3-32 from eight overs.

Lee Eyett led Harrox's reply with the game's top score of 91 but the hosts were eventually dismissed for 179.

Newman took 3-18 from 6.3 overs while Chris King claimed 3-22 off seven to keep Billingborough among the leading lights.

Baston were blitzed by unbeaten leaders Heckington who maintained their impressive start with a 106-run victory.

Heckington had made 170-8 with the Baston attack sharing out the wickets.

Baston were then bowled over by Sam Elliott in their reply as the Heckington ace took 6-21 from 12 overs.

Burrill was the only Baston batsman to make double figures after scoring 17 as his side were bowled out for 64.

Spalding 2nds also found runs in short supply after a five-wicket reversal against their Boston counterparts.

They were bowled out for 79 with Barnaby Dring top-scoring with 22, George Morris making 19 and Mohammed Alam adding 15.

Wills Barker was in fine form for Boston with 4-16 before the visitors passed their required target inside 31 overs.

Paul Foreman finished with 2-13 for Spalding while there was a wicket apiece for Michael Morris, Macey Andrews and Dring.

Billingborough 2nds made it back-to-back wins in Division Two after a narrow 13-run success at Castor.

Castor were then bowled out for 130 in their reply with Mark Simpson starring with the ball for Billingborough.

Simpson bowled seven maidens in his 12 over spell that produced 3-9 while Jacob Light took 4-42 and Pilgrim 3-17.

Sutton had been bowled out for 157 with Joe Whitaker hitting an unbeaten 46, Dan Plant making 35 and Andrew Wright adding 24.

Emmy Gittens then took 4-20 from a terrific 10-over spell as Heckington were bowled out for 149 in reply. 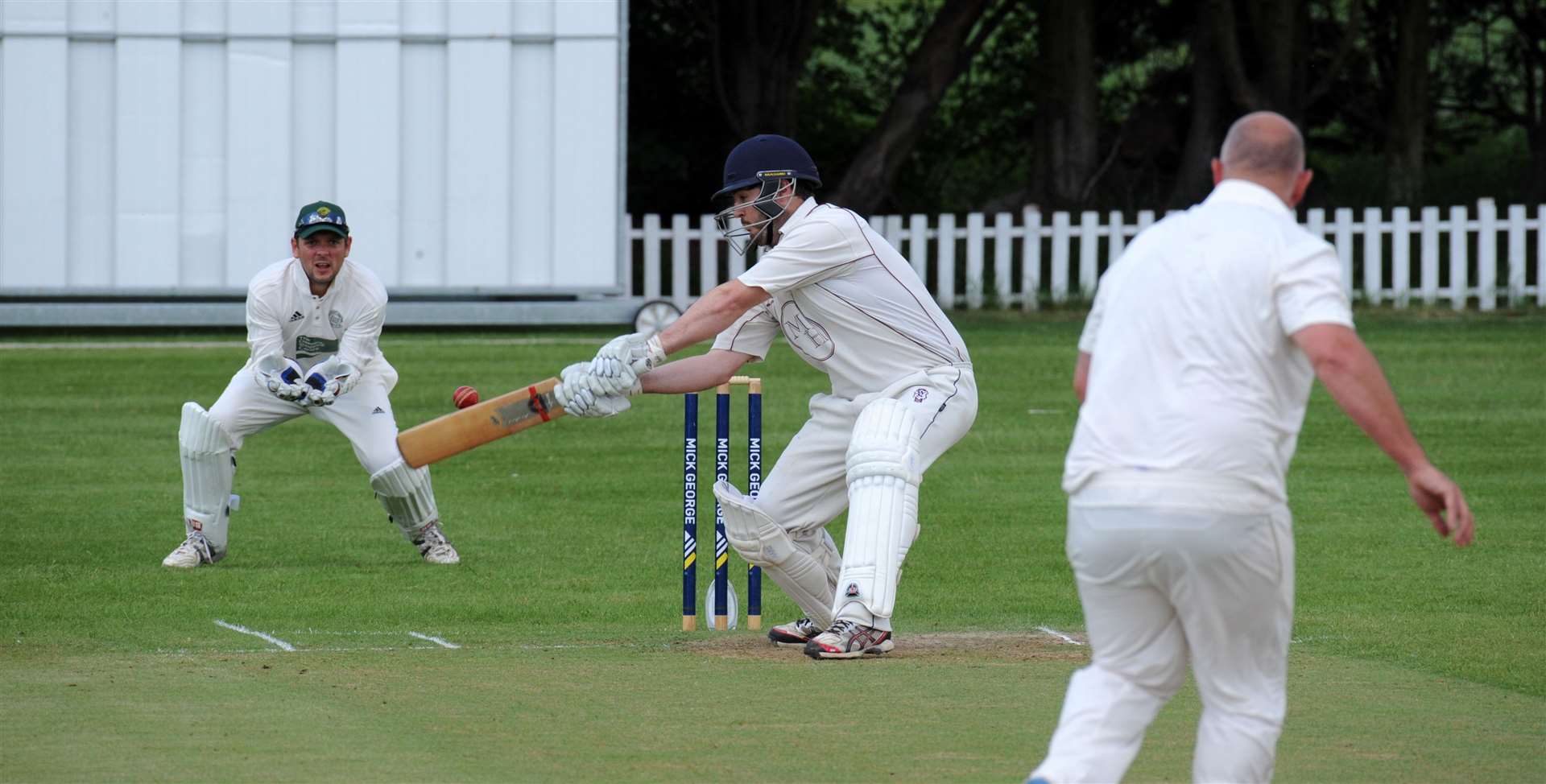