Courtney Kruger’s half-century set Lincolnshire Premier League leaders Bourne on the way to a 38-run win over Lindum on Saturday.

Skipper Kruger hit two sixes in his 56 as he rescued his team from the relatively troubled waters of 119-6. He put on 74 for the seventh wicket alongside Brandon Diplock (25) as Bourne posted 230 all out.

Openers Jack Berry and Jordan Temple had got Bourne off to a solid start with 39 for the first wicket and it was 79-1 before a flurry of quick wickets put them on the back foot.

Temple was caught and bowled by Robert Cook for 40, Sam Evison departed for 12 and Ben Wright was trapped in front for one.

After Diplock departed, Kruger found more assistance in the shape of Robert Bentley who hit 24 from 17 balls, including one six and two fours. Cook finished with 5-29 and William Wright collected 3-48.

Opener Wright made 49 before he was trapped leg before by Jack Berry and Charles Tomlinson was run out for 53. 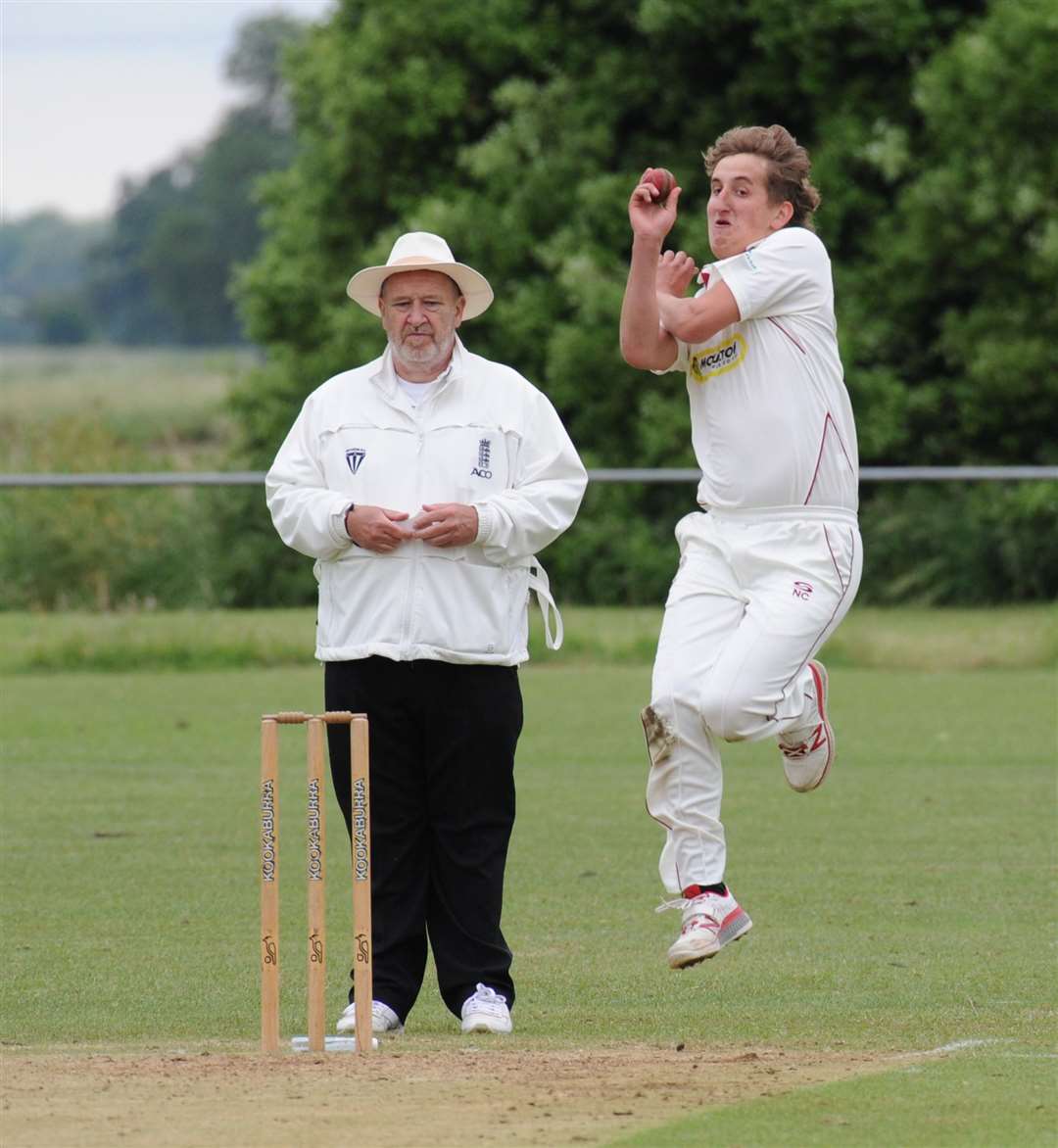 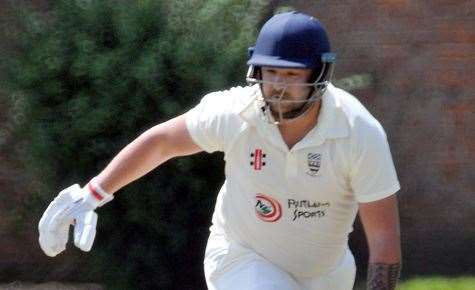 Market Deeping had no answer to Angelo Jayasinghe’s unbeaten 100 and 59 from opener Max Moor as their hosts posted an imposing 270-7 despite three wickets for Mehul Adatia (3-50).

Both openers went cheaply in reply and while there were plenty of starts thereafter, a top score of 32 by Joe Malton told the story as Market Deeping were 148 all out in less then 39 overs.

Other notable contributions came from David Sargeant (27) and Sam Malton (29) - they were two contrasting knocks as Sargeant hit five boundaries in his 22-ball stay while Malton took 85 deliveries as he put up greater resistance than many of his colleagues.