Spalding Hockey Club hosted the third round of matches in the Spalding Primary Schools Hockey Tournament Three at Glen Park, Surfleet on Friday.

About 140 youngsters from 12 schools across South Holland and Boston Borough areas took part in the tournament, with 17 teams put into four leagues - advanced, intermediate and two at beginner level.

In the advanced league, Ayscoughfee A and Gosberton Risegate A opened the round of matches with a hard-fought, end-to-end but ultimately goalless draw.

Ayscoughfee A went on to win their other two games by the odd goal, beating Gosberton Academy 2-1 and St John's A (1-0) to top the table.

Meanwhile, Risegate were held to a second goalless draw in their game against St John's A before claiming the bragging rights of Gosberton when they beat the village's Academy side 3-0 in the final game to finish as advanced league runners-up.

Gosberton Academy, promoted from the intermediate league, gave a good account of themselves at this higher level. 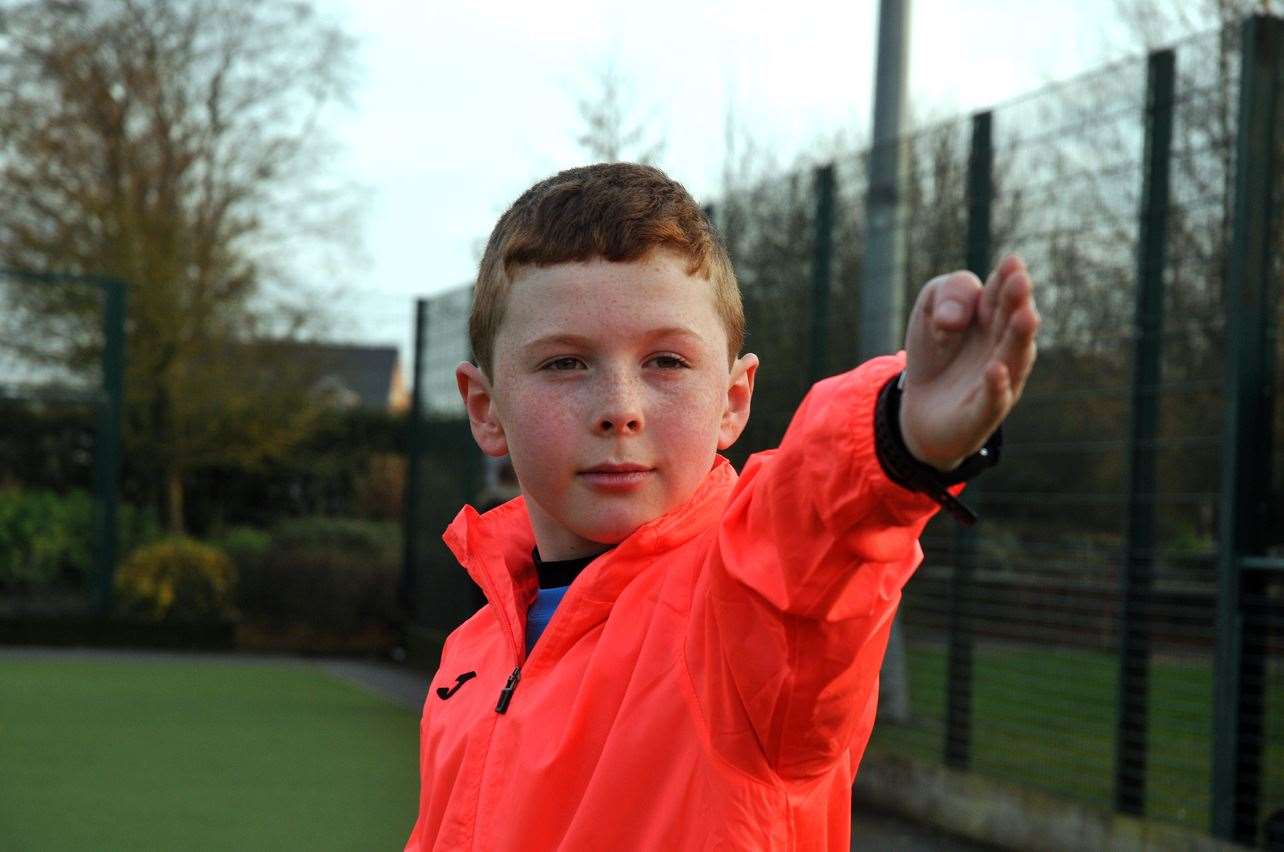 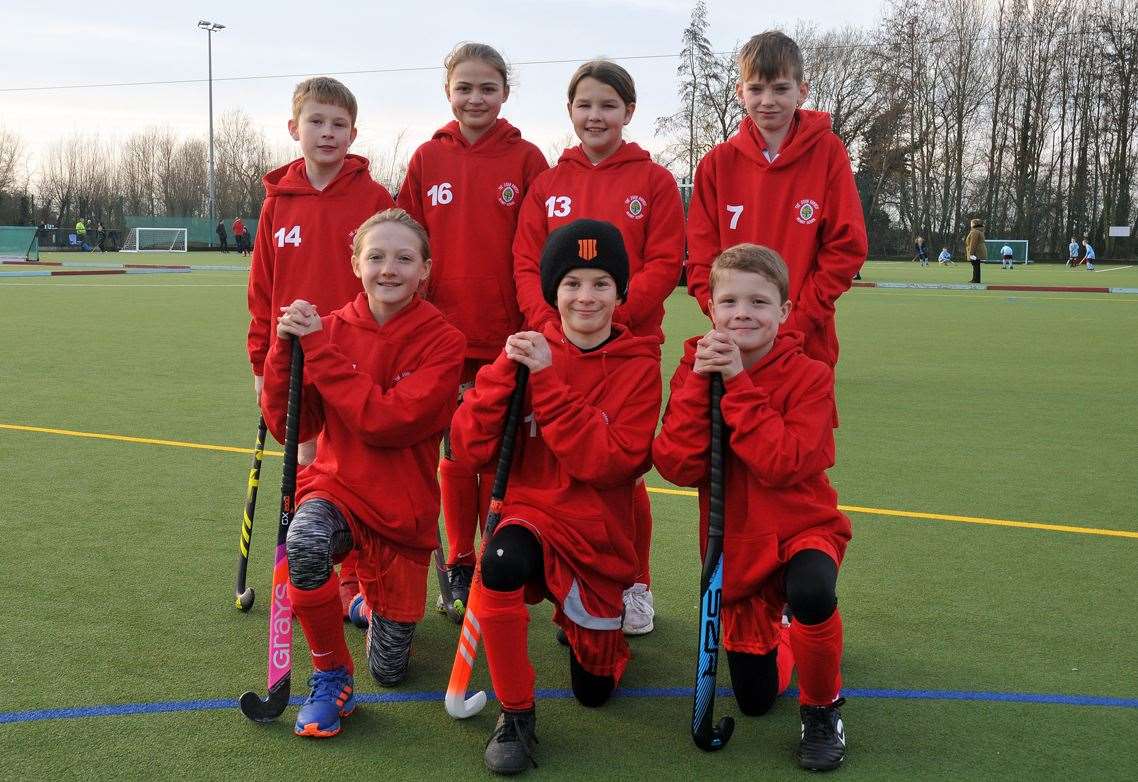 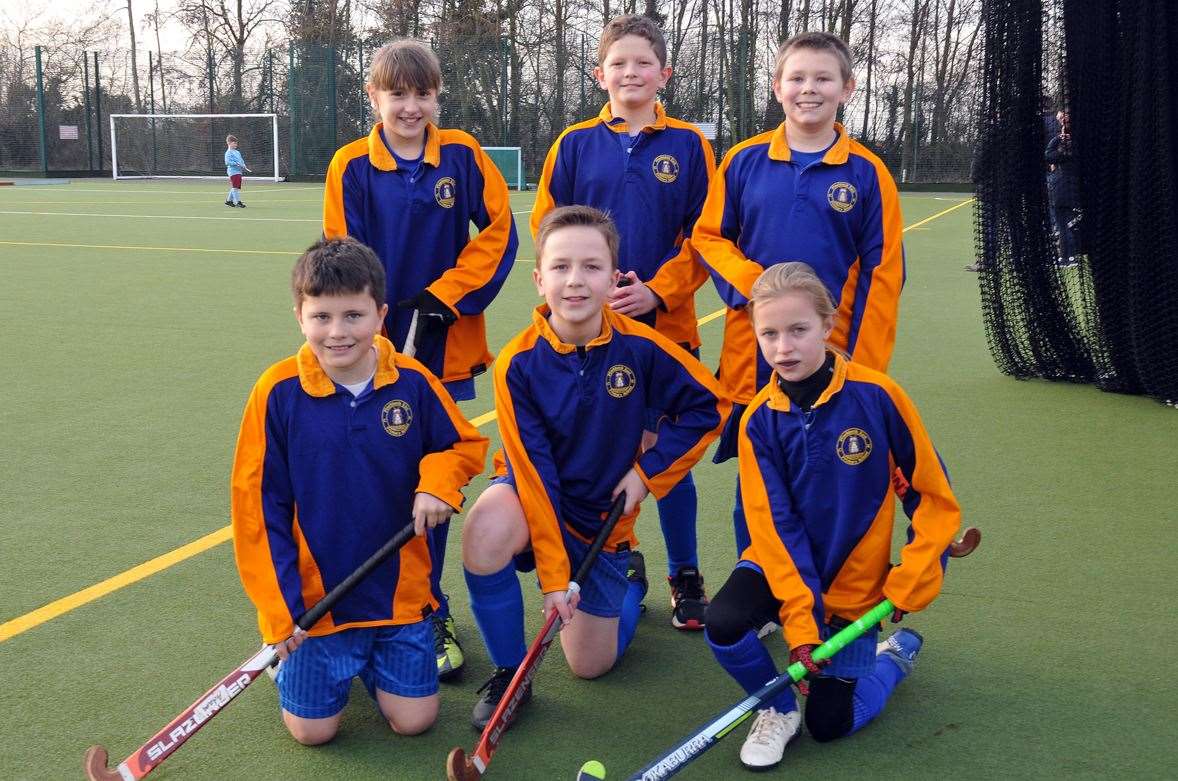 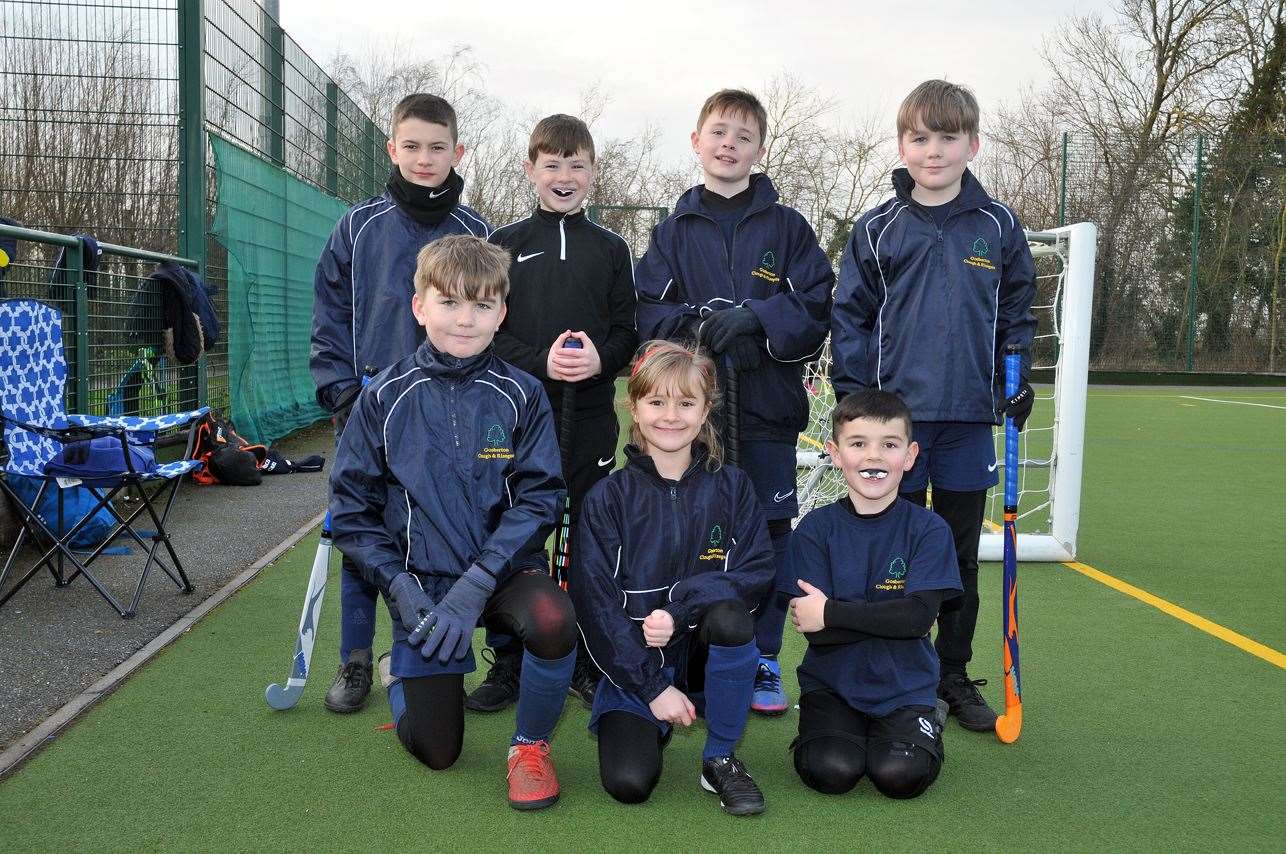 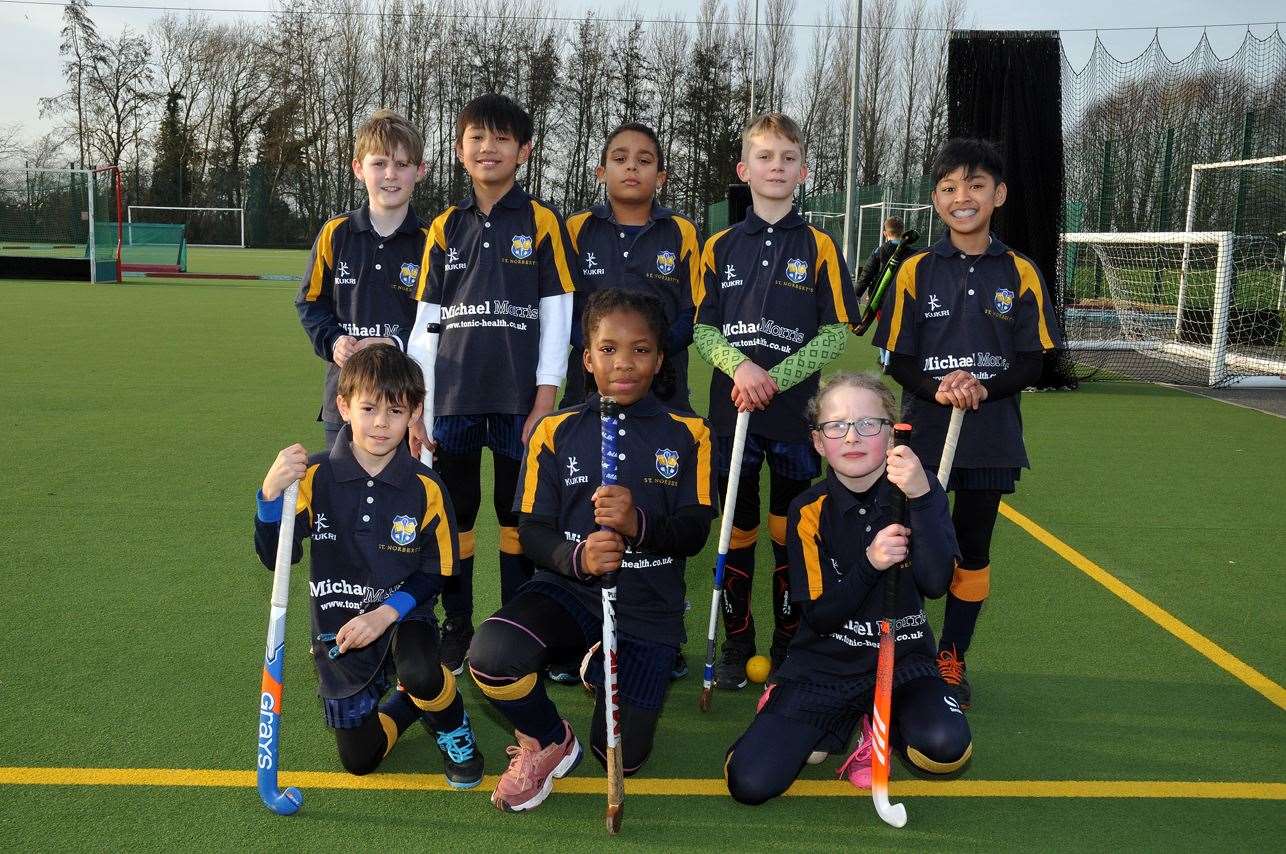 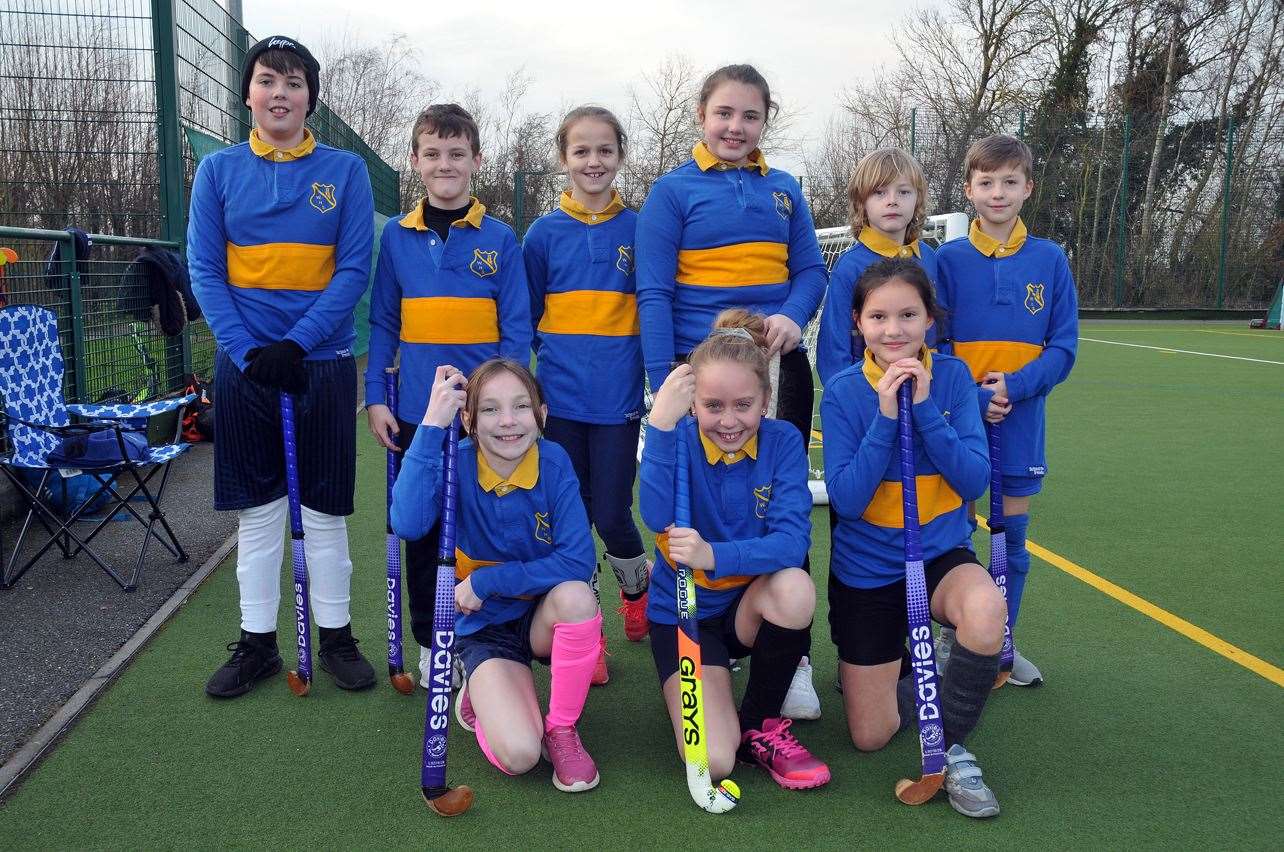 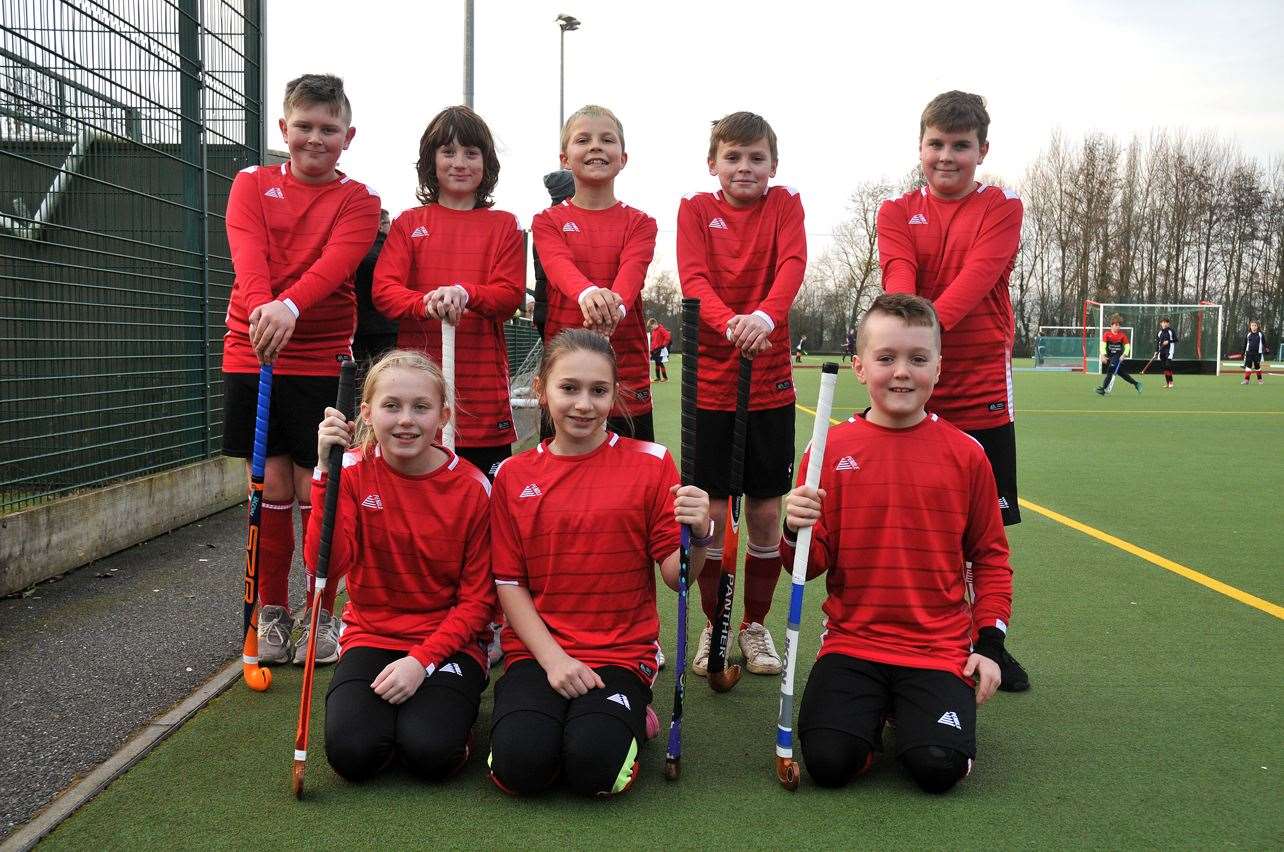 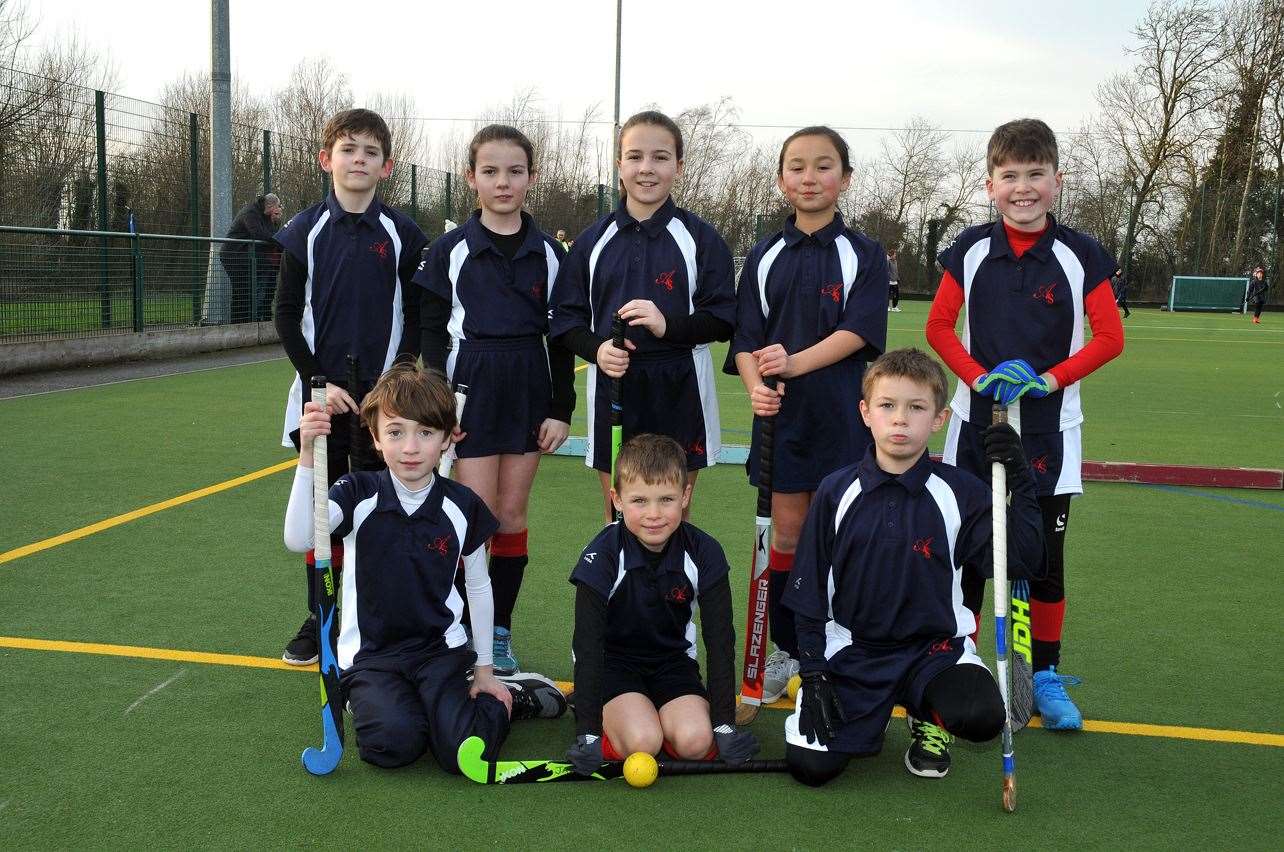 In the Intermediate league, John Harrox got off to a flyer as they caught St Norbert's cold to run away with an 8-1 win.

John Harrox also beat Boston's Tower Road A 4-2 in their second game and went on to top the table, despite being held to a goalless draw by a determined St Thomas's A team.

Tower Road A secured the runners-up spot with a late strike to give them a 2-1 win over St Norbert's.

Scoring was harder to do in the Beginner A league where just five goals went in across the six matches.

Surfleet Primary had the lion's share of most of them in beating Tower Road B 1-0 and St John's B 3-0.

In spite of losing 1-0 to Pinchbeck East, Surfleet Primary headed the table, with Pinchbeck East drawing their remaining two matches to finish second.

Spalding Parish continued their steady improvement by winning three of their four matches in the Beginner B league.

Victories over Ayscoughfee B (1-0), Weston Hills (1-0) and Gosberton Risegate B (2-1) were followed up by a goalless draw with St Thomas's B which gave Spalding Parish a total of ten points to top the table.

St Thomas's B recorded three goalless draws before hitting form in their final game to beat Ayscoughfee B 3-0 and finish runners-up.

The fourth primary schools tournament is due to take place at Glen Park on Friday, March 20.