Spalding reached the quarter finals of the Senior Vase after a thrilling win over Nottingham side Mellish at Memorial Field.

Against opponents they last came up against at least 15 years ago, the Elephants came out on top in one of the best cup ties to be staged in Spalding for some time.

Mellish, who play in Midlands Three East (North), looked confident as they took to the pitch, fielding some big and strong forwards.

In the backs, captain Dan Adams started at inside centre and the Crowson brothers, Taylor and Wilson, returned after being absent last week.

From the kick off, Mellish took control as their forwards punched holes in the Elephants' defences.

But from a turnover in the middle of the pitch, Willis Ingleby went on a determined run, evading several attempted tackles before crossing the try line for the opening score.

The cup tie soon turned into a contest between the two sets of forwards, with both keeping the ball tight.

Spalding flanker Will Shields showed his pace at the breakdown, while Luke Turner impressed with his ball carrying skills.

The home side had established themselves deep in the visitors' half when a pass by scrum half Wilson Crowson saw Ryan Chappell burst through to score Spalding's second try of the game. 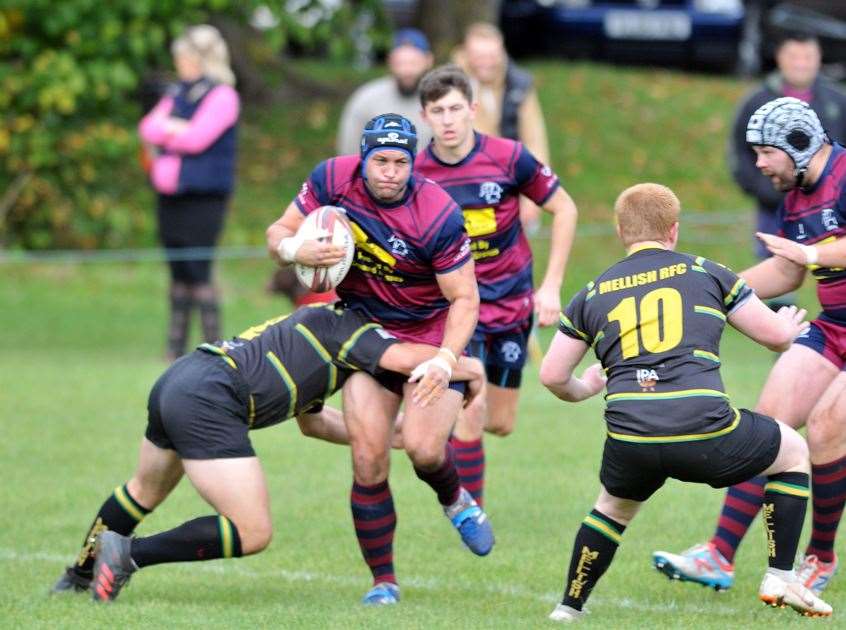 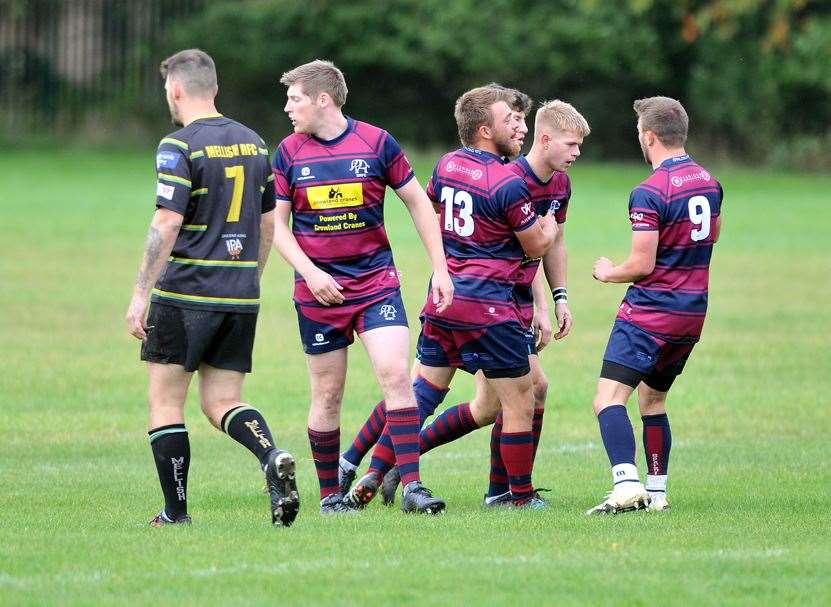 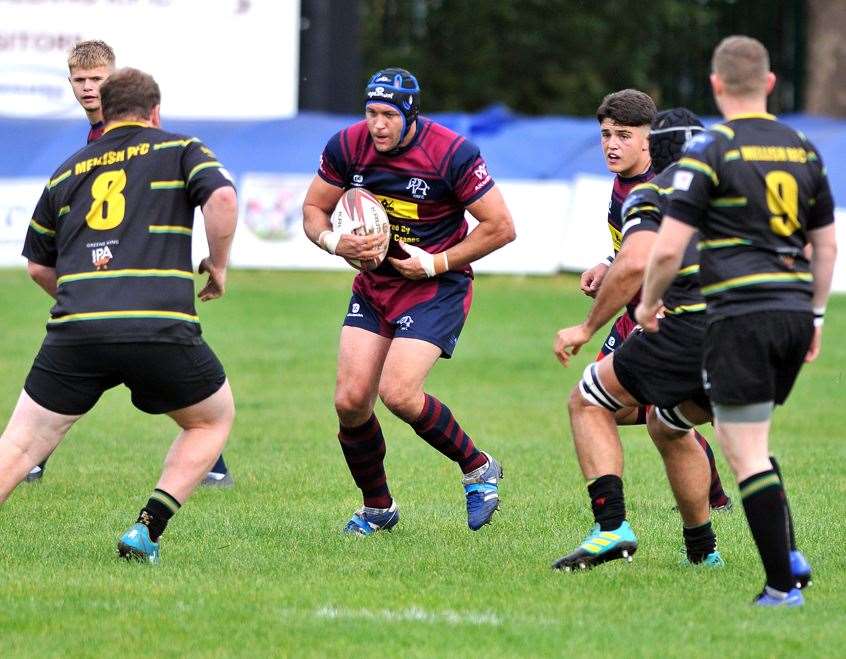 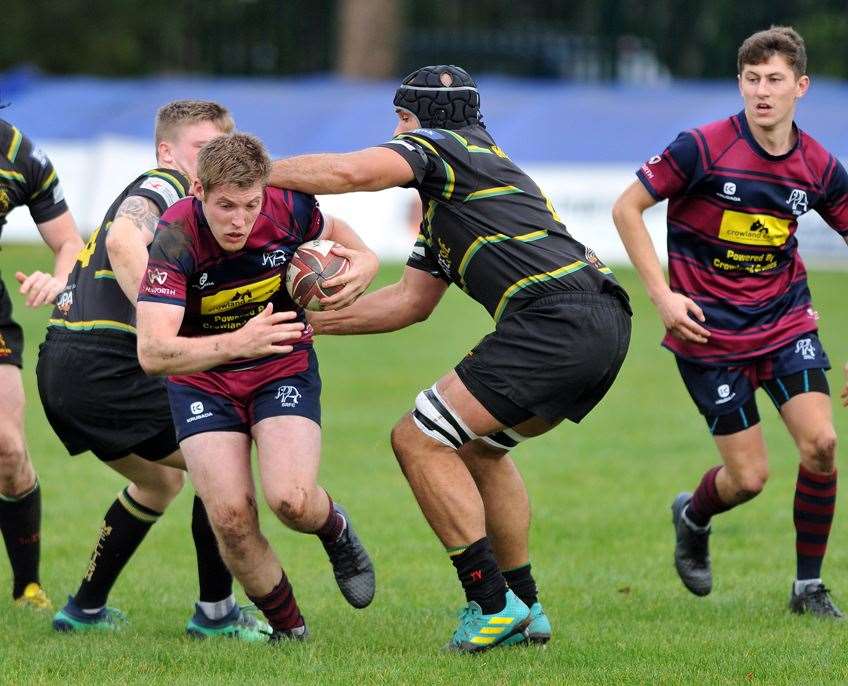 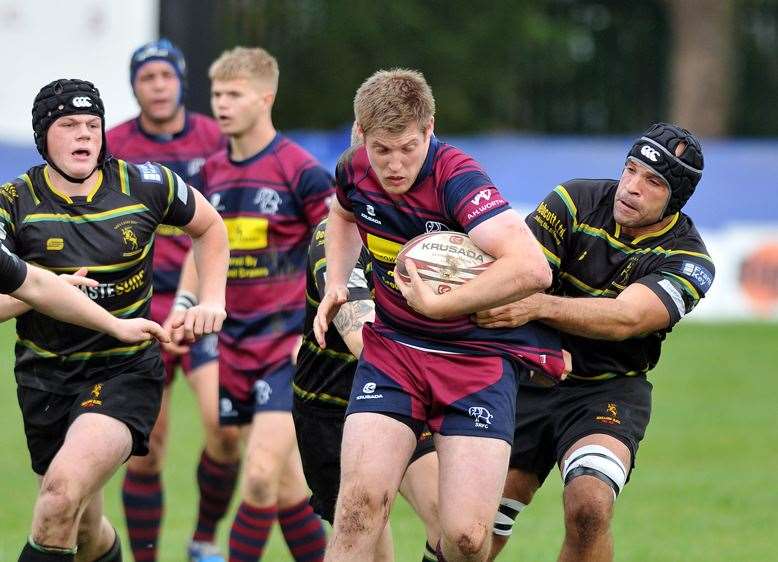 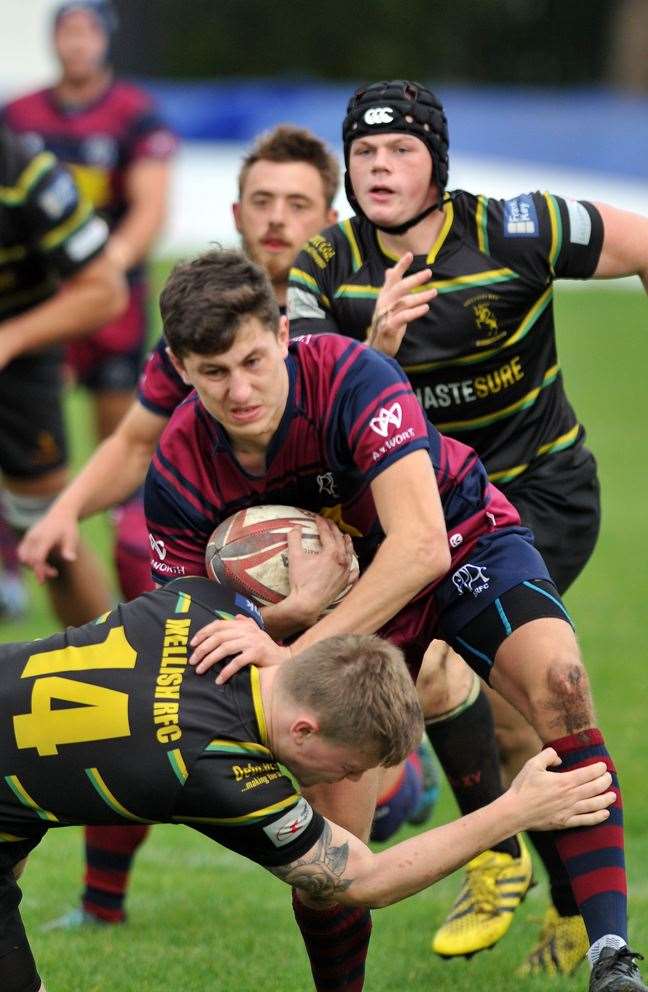 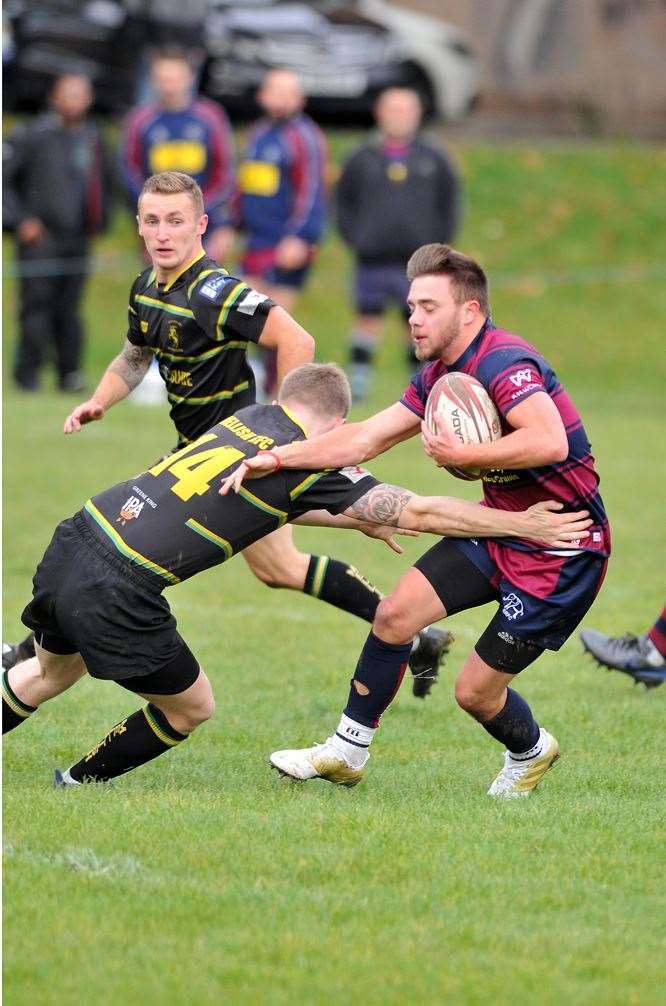 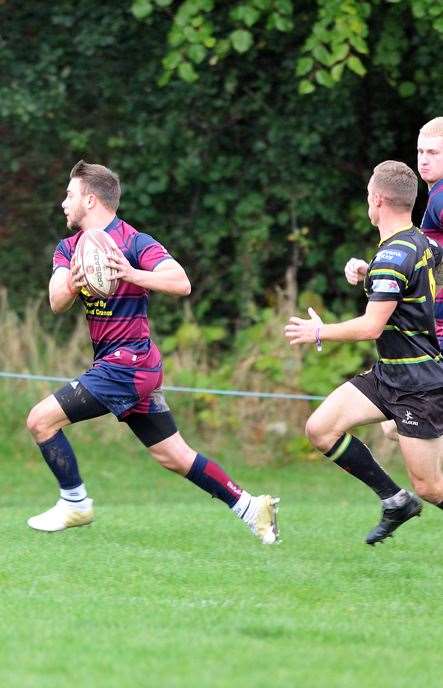 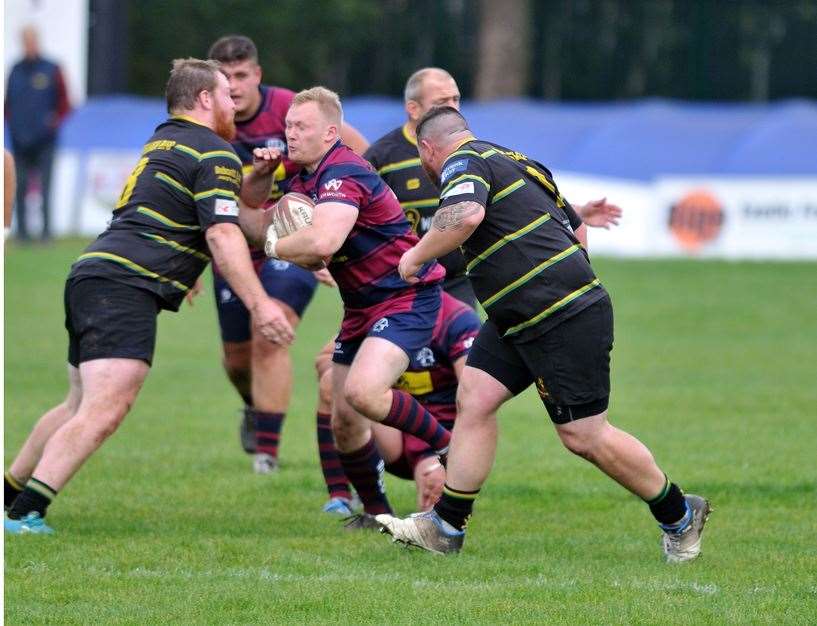 But Mellish responded quickly, using their forwards to make good progress into their opponents' half.

Their opening score came when scrum half Ross Pickering and fly half Will Cresswell combined before a pass out wide to right winger Dan Crampton saw him cut inside Gav Sharman to go over for a converted try.

In response, Elephants' full back Connal Mason burst forward and stepped inside the Mellish defenders to go over the try line.

Spalding were then dealt a blow when hooker John Barratt hobbled off to be replaced by Aaron Coupe.

But before they could settle back into their tempo, Mellish were able to spread the ball wide to full back Jack Whelbourne who showed his speed and agility to score under the posts

Not to be outgunned, Town winger Gav Sharman picked up a pass, outstripped his opposite winger on the flank and ran in behind the posts.

With Mason's conversion, Spalding went in at half time with a lead of ten points.

However, the second half was a totally different story as Mellish started to gain the upper hand as their forwards won territory, while exerting pressure in the scrums at the same time.

Despite this, Will Shields still did an excellent job in the lineout, supported by Jason Steels

But it wasn't long before Spalding’s lead was cut to just three points as the Mellish backs sliced through the home side's defence.

Adams managed to stand out in the centre as he led Town’s defensive efforts in terms of the number of tackles he had to make.

But after knocking on in a drive forward, Mellish took over with a scrum advantage, only for Elephants' replacement hooker Aaron Coupe to win possession back for his side.

At the back of a scrum, Harry Brown picked up and drove down the blind side to go in for a try, giving Spalding an eight-point advantage with 12 minutes to go.

This was the cue for Callum Lewis to come on for Taylor Crowson in the home side's back line, a good thing too as the visitors were not ready to give up the tie.

Mellish started to throw the ball around along their own back line, stretching the opposing defence, and it was no surprise when one of the visiting substitutes broke clean through for a converted try.

This cut Spalding’s lead to three points when a try- saving tackle on Mellish’s right winger by Wilson Crowson resulted in him hobbling off with severe cramp.

Player/coach Harry Sharman came on and went straight into the pack as Spalding held out for the win, much to the relief of their supporters.