Spalding finally turned it around in the last few minutes to come away with victory at bottom-of-the-table Sleaford.

This was a must-win game for the home side but Spalding were confident after a free-flowing try feast against Rolls Royce just a couple of weeks ago.

They were looking good in open play with Ryan Chappell showing pace and, as Sleaford’s defence closed in, a kick through saw Jason Steels following up to score the opening try.

Going behind galvanised Sleaford with their backs offloading well to support runners.

Spalding’s weakness at the lineout, with no specialist jumper, soon became apparent.

They were penalised for holding on in a ruck and Sleaford slotted over the penalty.

Within a minute Sleaford spread the ball wide - exposing poor Spalding defence as they ran through out wide and with a successful conversion the home team had rattled up 10 quick points.

Sleaford were on a high, pinning Spalding back with their fly-half distributing well to their backs - especially out wide on their left wing with Fin Peters called upon to defend well.

With half-time approaching, Sleaford were awarded a long distance penalty but the referee walked the penalty on 10 metres and the home team had an eight-point advantage.

Just before the break, a high tackle saw a yellow card for one of the Sleaford centres.

Tom Wilson came on to replace Ed Williams and there was more urgency and purpose by Spalding as they started to gain territorial advantage with the forwards' domination in the scrum.

Ingleby spotted no cover behind Sleaford’s backs defence and with a grubber kick and pick up, he was over for Spalding’s second try with Conall Mason cutting the deficit to one point.

Although Spalding were pressing with Harry Cole impressing with his carries along with Steels and Chappell, Sleaford were still dangerous on the break and full-back Conall saved the day on a couple of occasions with last-man tackles.

Spalding lost Brown for 10 minutes for a late tackle but they were pinning Sleaford back and looking to win the game.

When Sleaford attempted to break from defence, Spalding’s tackles were decisive with numerous knock-ons enabling them to relaunch an attack through their powerful scrum.

With the minutes ticking away Spalding were encamped on Sleaford’s try line.

After a series on rucks and scrums, Ash Anker forced his way over for Spalding’s third try and a four-point lead with two minutes to play.

Spalding failed to secure the restart, conceding possession followed by a penalty with Sleaford kicking to the five-metre line for a lineout.

Substitutes Matt Heaton and Harry Sharman were called upon and a further scrum in Sleaford’s favour was awarded in front of the posts.

But a back row move was stopped in its tracks and with possession lost, Spalding claimed victory.

Spalding were dominant in the second half but could not work the ball into space for wingers Gav Sharman and Peters to find the try line.

The away fixture against Tupton on Saturday has been changed to a home game (3pm kick-off). 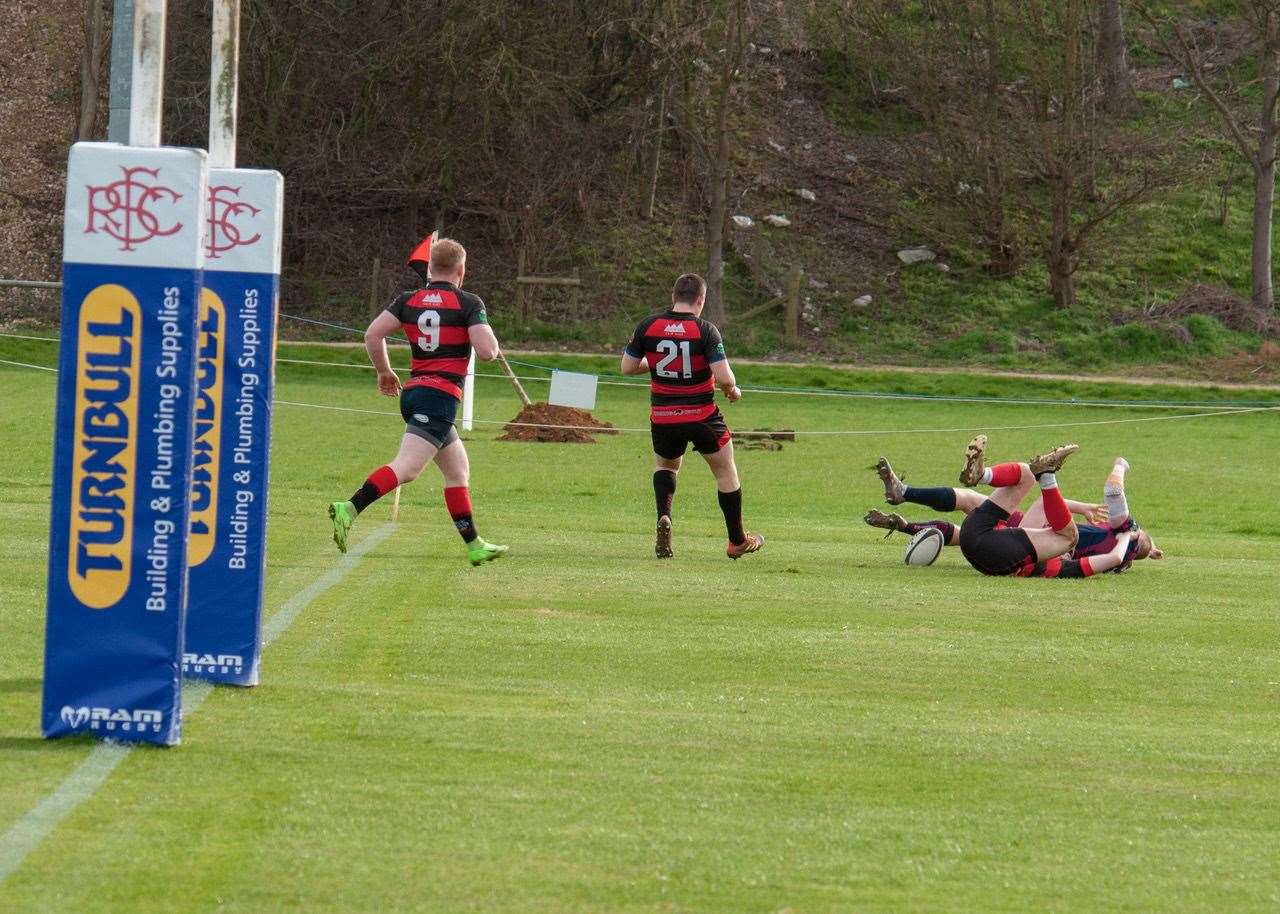 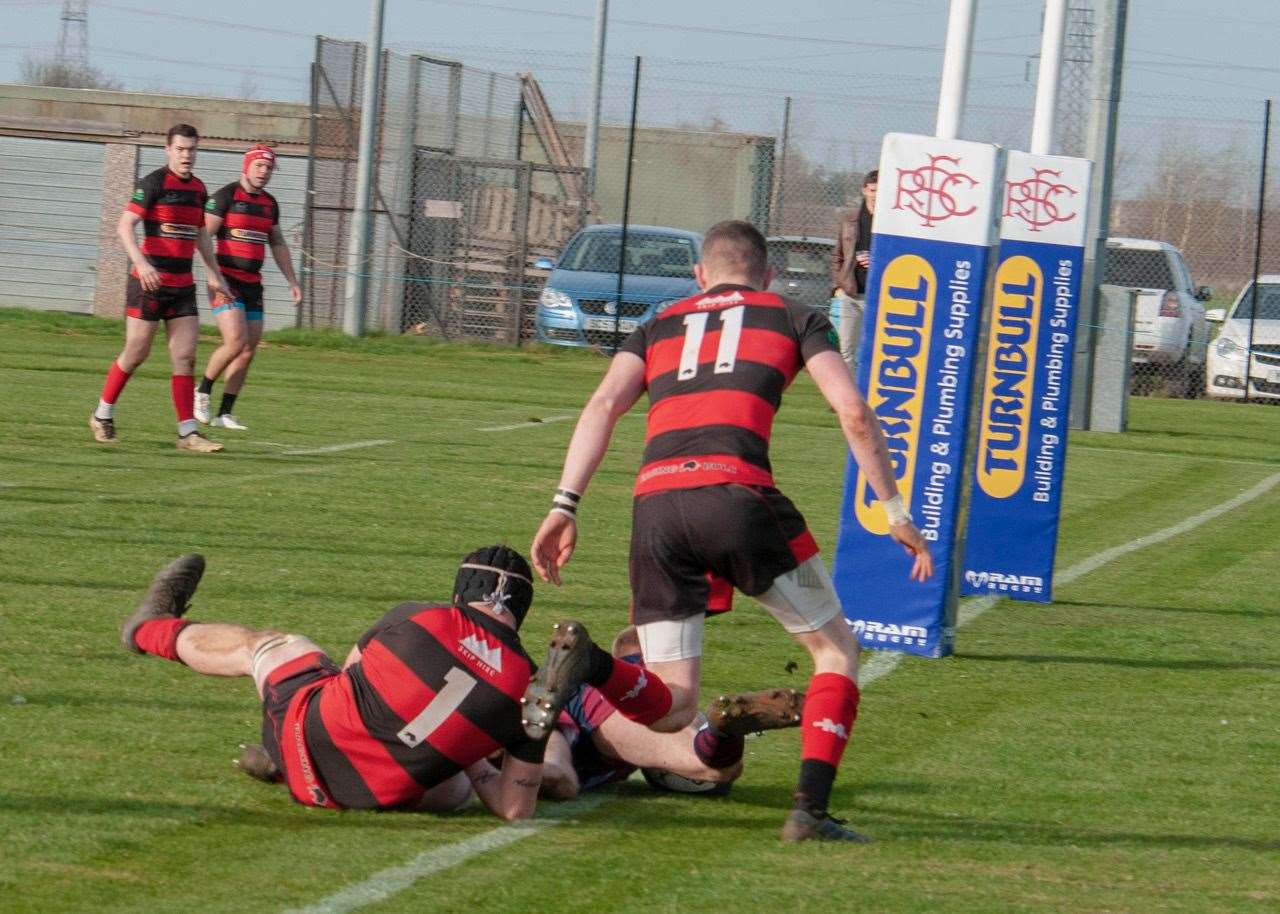 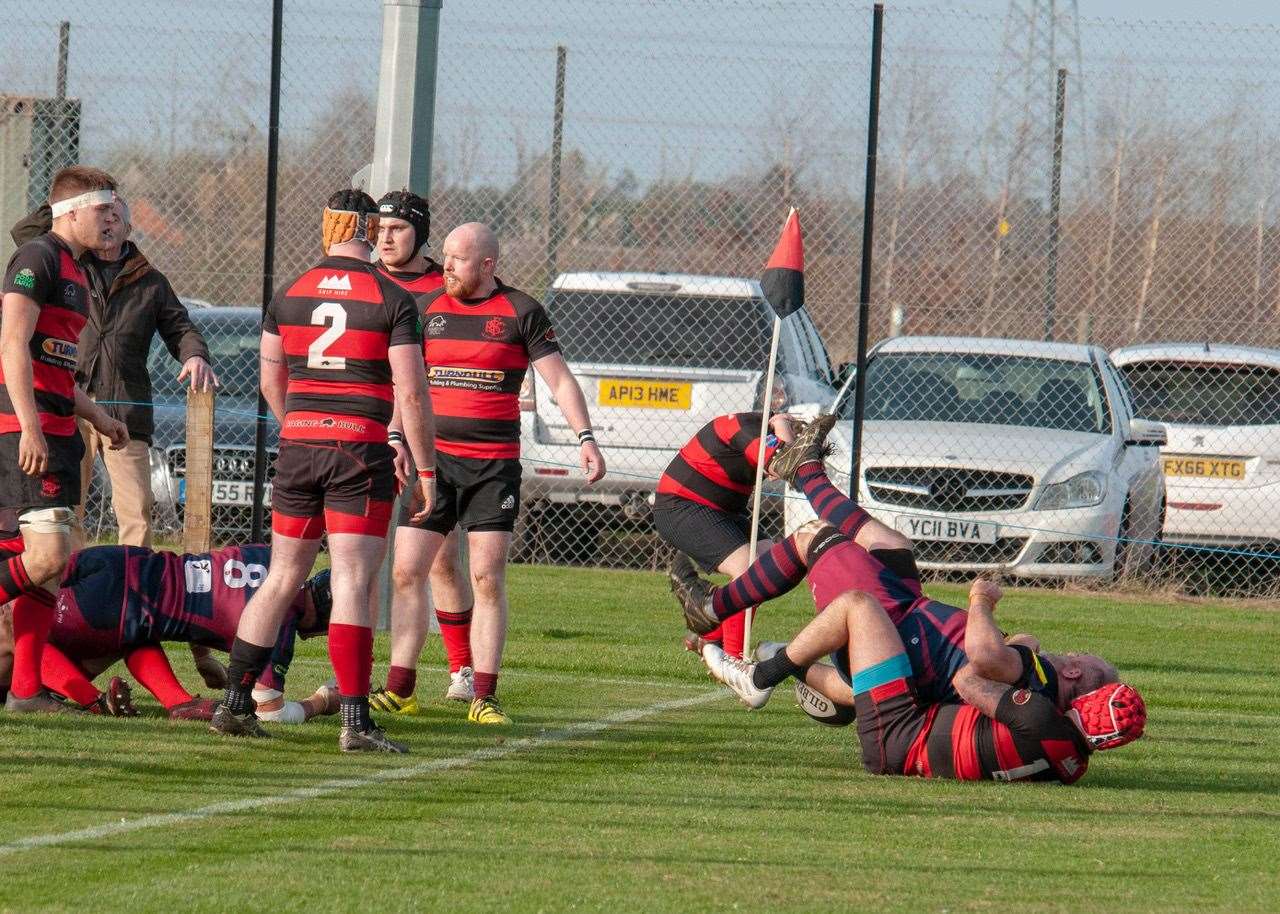 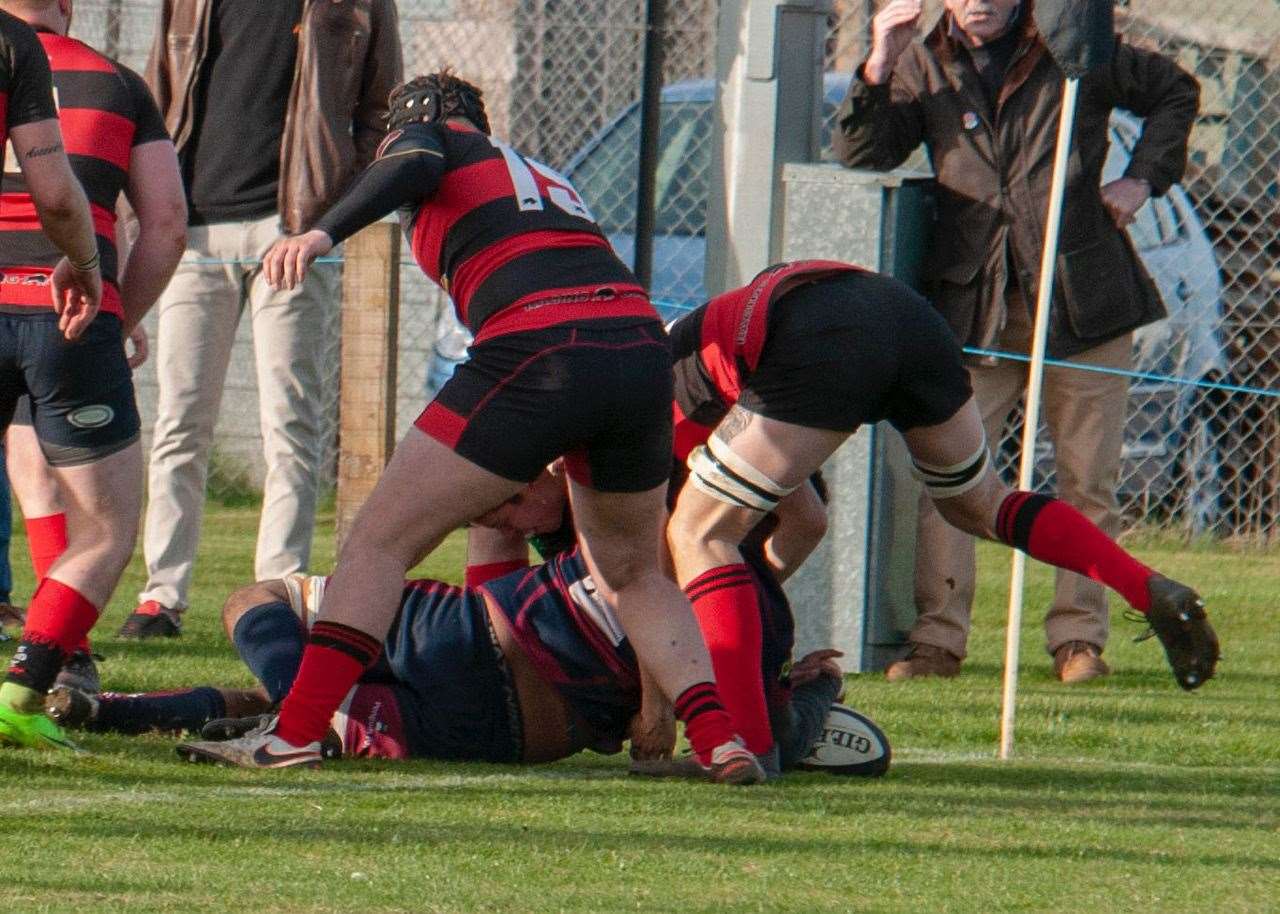