Spalding under-15s are in the final of the Notts, Lincs and Derbys Cup after a revenge win over Newark at the New Ground.

The young Elephants suffered a heartbreaking defeat by a single point in the final of last season's competition.

But there was no mistake this time as Zak Franklin touched down twice, while Freddie Fitzpatrick, Thomas Payne and Ollie Murdoch also scored tries to set up a prospective final against Nottingham Corsairs whenever the final is rescheduled.

Spalding coach Paul Wilks said: "It was always going to be a big game against Newark and it was a really good result.

"This year, the team have gone from strength to strength and one of the reasons why we're doing so well is because we're a team.

"Also, a lot of the boys have been playing rugby together since they were five years old." 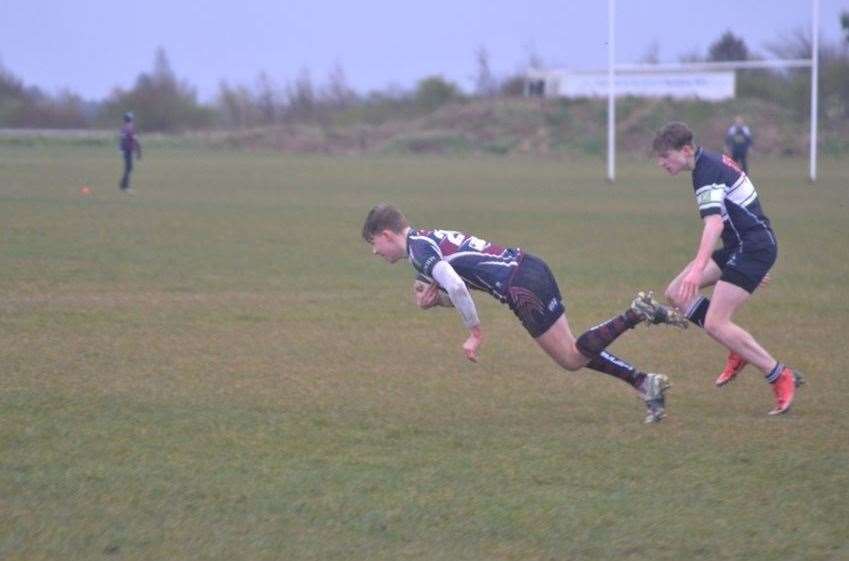 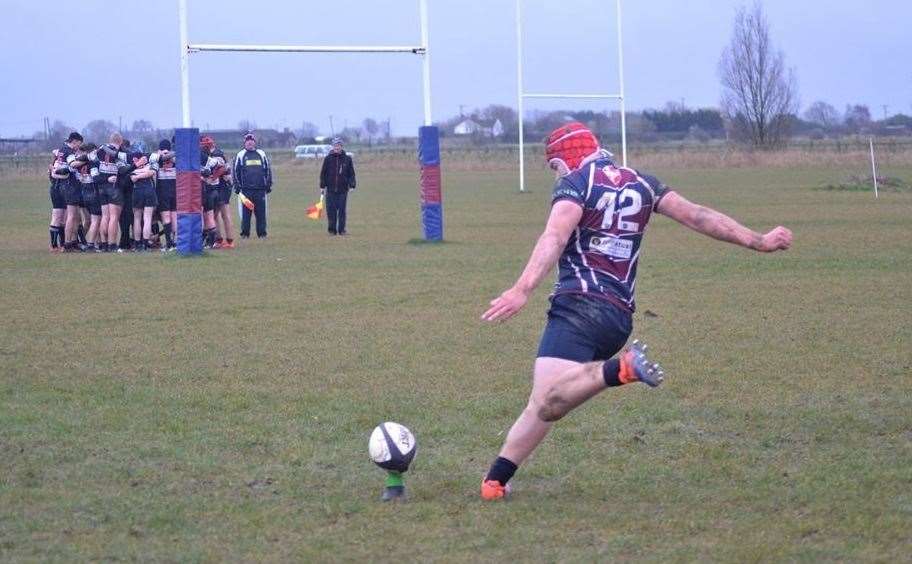 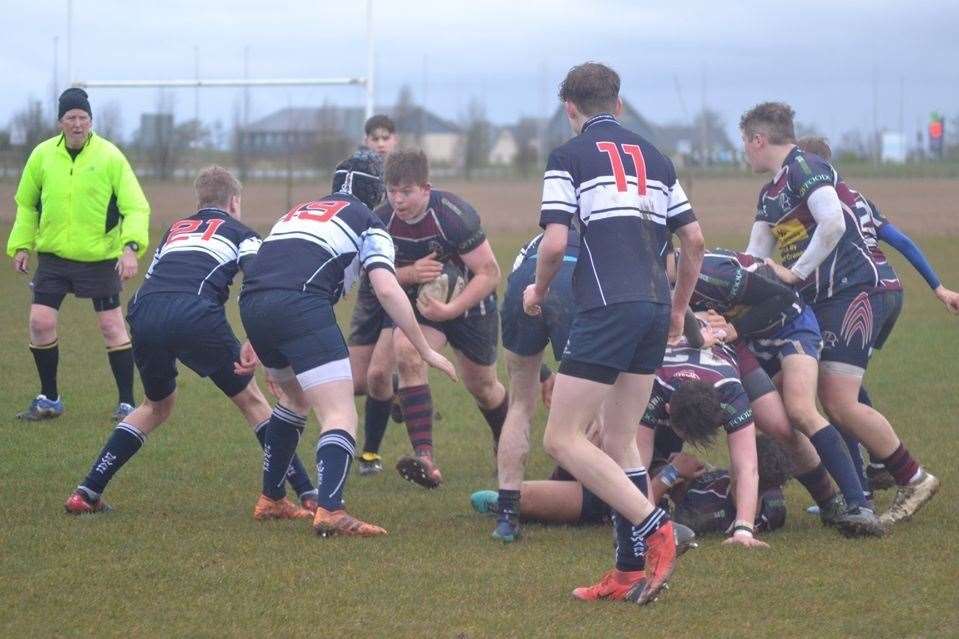 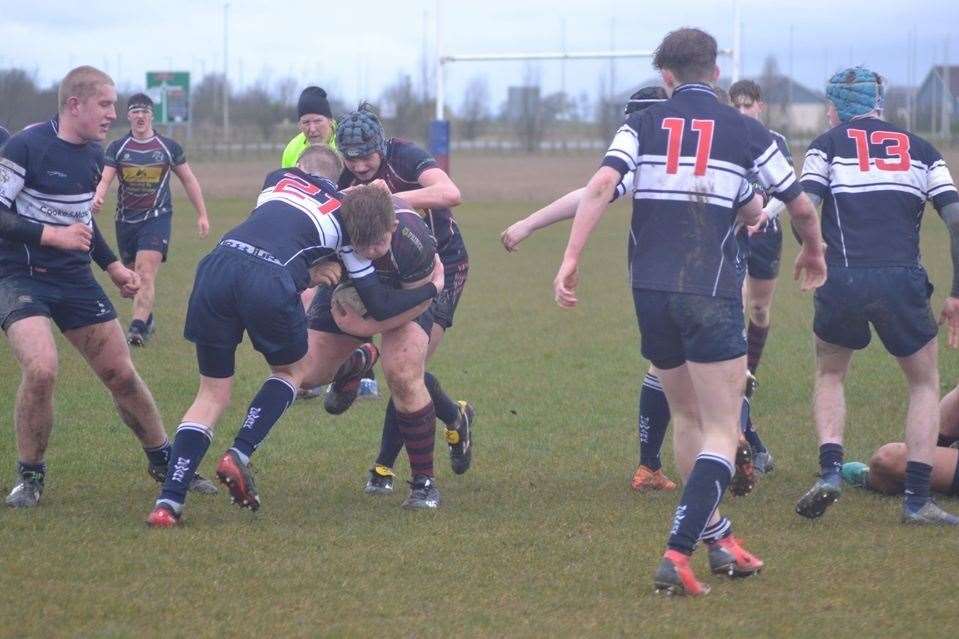 Spalding put Newark under pressure from the off, establishing a good platform in the forwards' division which meant they were able to play some open rugby in challenging conditions.

The game was quite evenly matched in the first half, with both teams keeping the pressure up.

But tries from Thomas Payne and Zak Franklin, along with a conversion from George Watts, gave Spalding an early lead.

Then Freddie Fitzpatrick extended the young Elephants' advantage by converting his own try to give his side a comfortable 19-0 lead going into half-time.

Newark came back at Spalding to score an early, converted try at the beginning of the second half.

But two more tries, a second for Franklin and one from Ollie Murdoch, put Spalding 22 points in the clear.

Despite a good spell spent on Spalding’s try line by Newark, excellent defence prevented them scoring again and the home side came away with the win.

Wilks said: "The win was down to some good penetrating runs, excellent handling in the wet and windy conditions, together with dominant tackling and line speed which put Newark under constant pressure throughout the game.

"It's just a shame that the coronavirus situation has happened when it has because the final would have been a battle of the two best teams in the area."