Spalding failed to build on their hard-fought Midlands Senior Vase win over Mellish after defeat to Oakham at Memorial Field.

Against a side that is on the up, having relocated to a new ground five years ago and then making their way up the leagues, the Elephants were forced to make a number of changes to their XV.

Will Shields was missing, with the versatile scrum half likely to be out for the rest of the season, Willis Ingleby was affected by a severe cold, Taylor Crowson pulled a calf muscle in training, Gav Sharman was unavailable and Harry Sharman out with a rib injury.

Additionally, forwards Ash Anker and Ash Piccaver are still to recover from longer term injuries, allowing Jack Patrick to move up from Spalding’s Colts side to make his first start at centre.

Despite the list of absentees, the home side still looked to have sufficient strength, particularly in the forwards' area where Harry Cole, John Barrett and Luke Turner started as the front three.

But Town’s back row forwards of Jason Steels, Conor Lilburn and Harry Brown had the pace to worry any team and it was Steels who burst through the middle to score under the posts, with a simple conversion for fly half Conall Mason giving Spalding a 7-0 lead.

After twenty minutes, Oakham scored their first points with a penalty and added to it shortly afterwards when the ball was spread out wide to their right winger who scored a converted try.

In a blow to Spalding's hopes of winning the match, Barrett hobbled off to be replaced by Aaron Coupe, while Liam Adams came on for Jordan Templar.

At this point, Oakham were getting stronger and they opted to spread the ball out wide, stretching the home side's defence in the process. 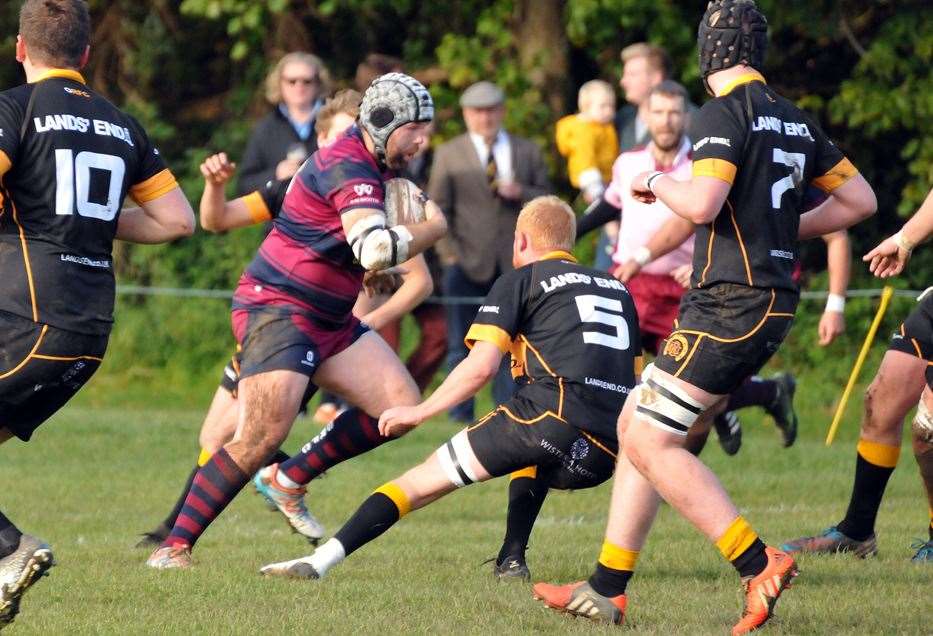 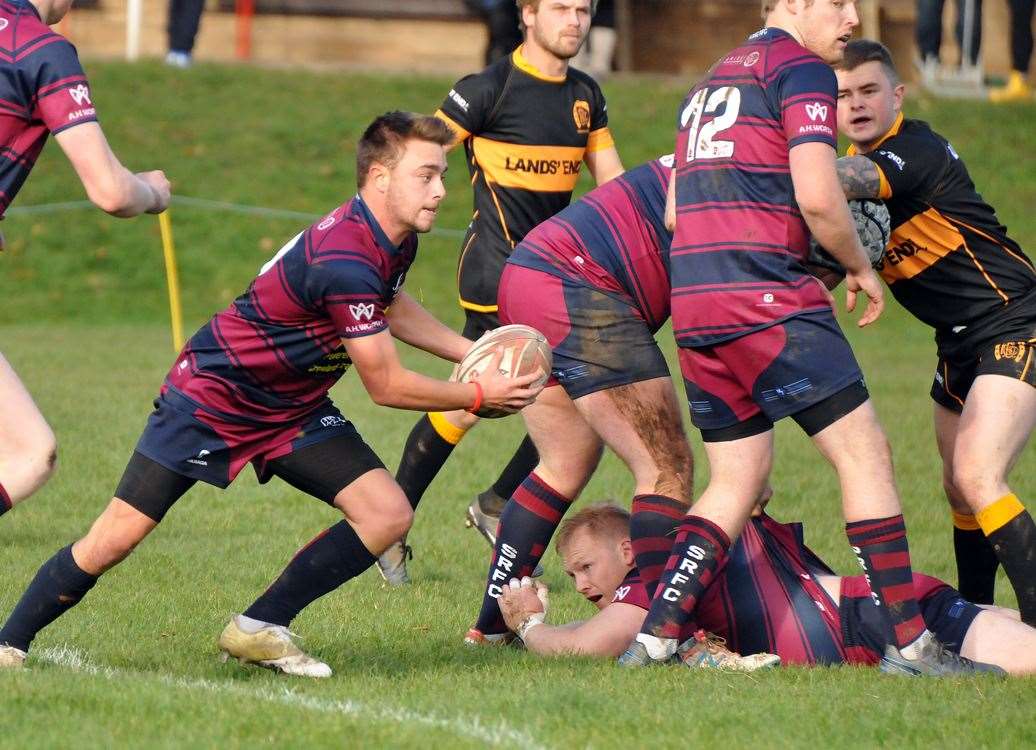 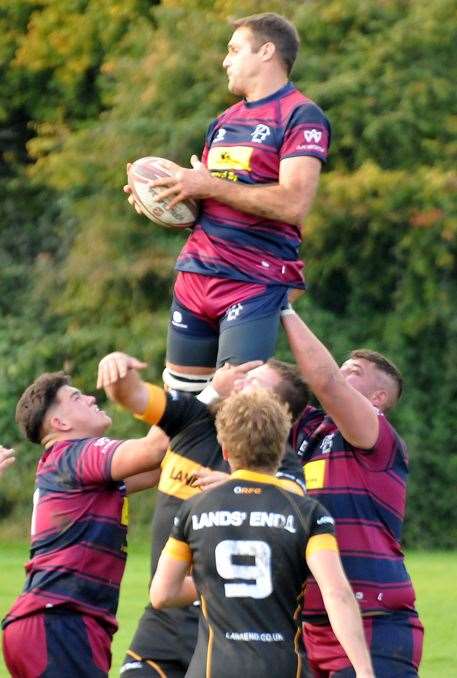 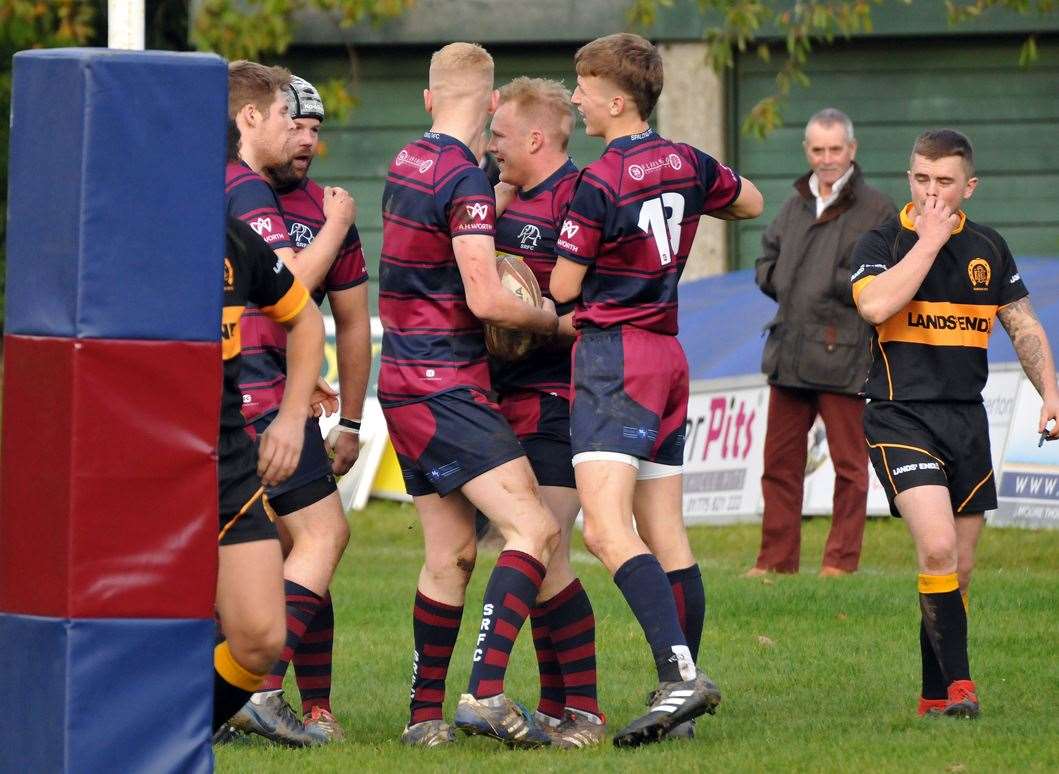 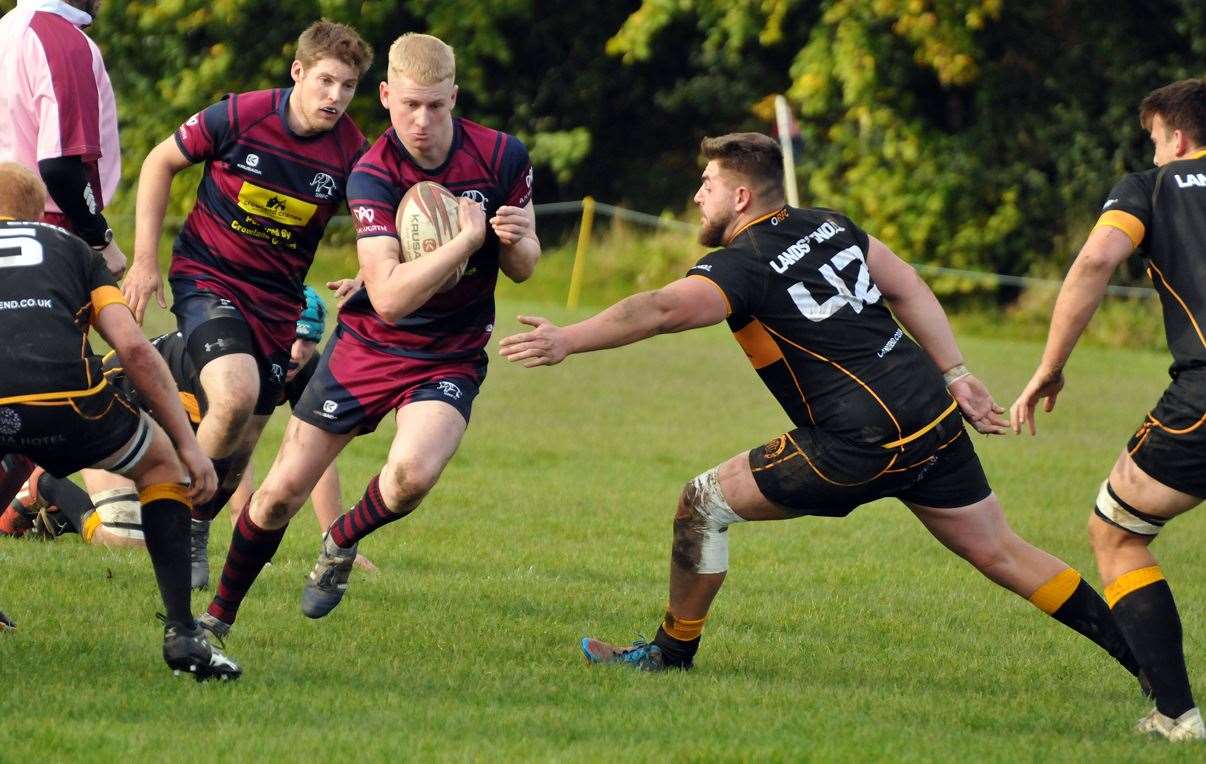 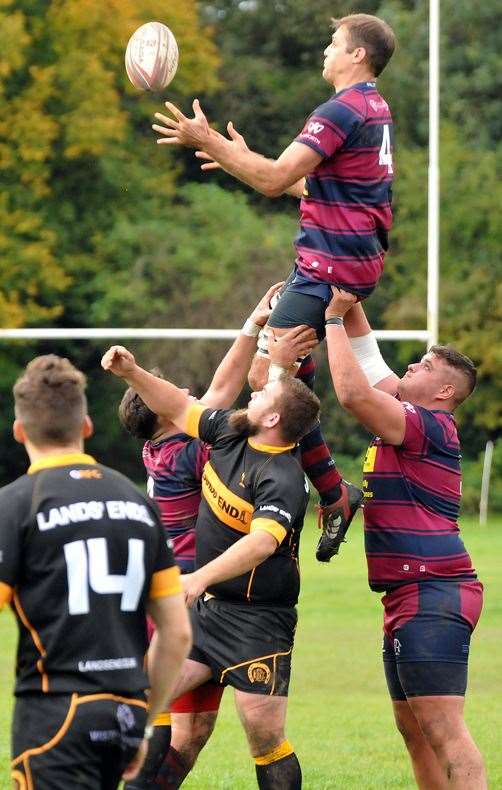 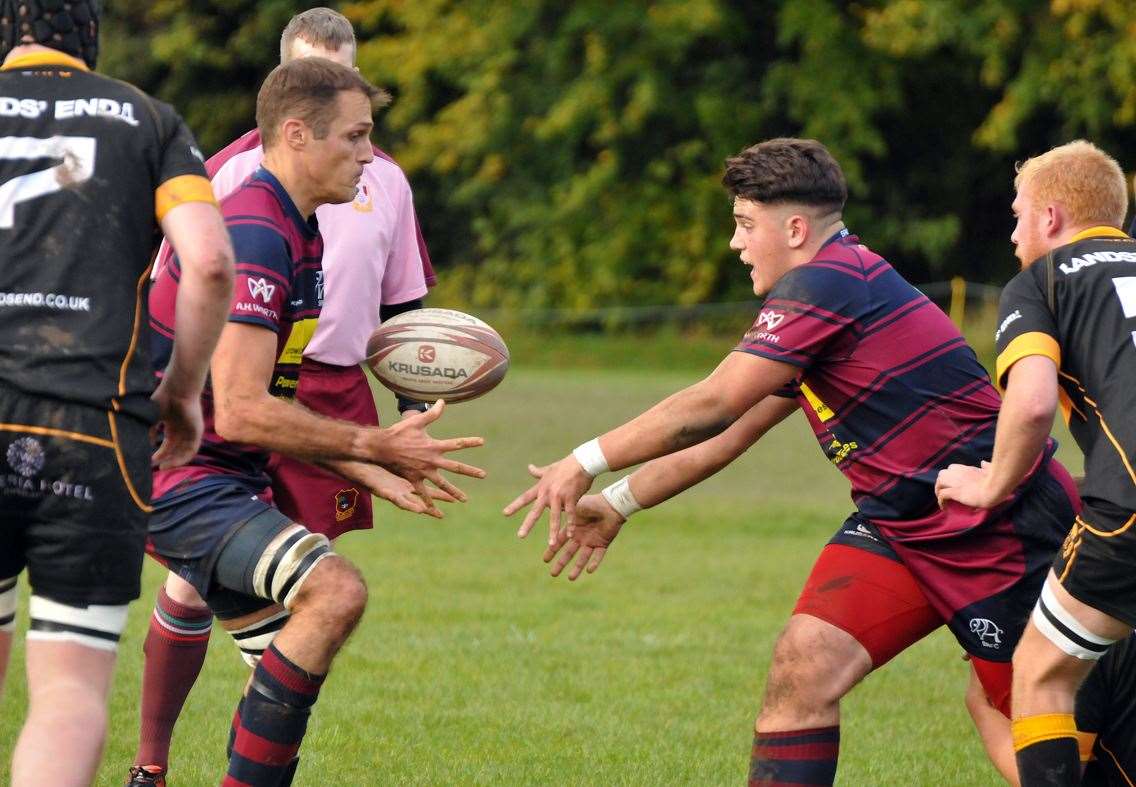 Oakham continued to build on their lead after the break, having the confidence to pass the ball along their back line, while Spalding struggled to make any inroads.

Therefore, it was no surprise when the visitors increased their lead as the back row combined to break through a couple of tackles and cross the try line.

Oakham went on to seal their away win when the outside centre found space to run out wide and touch down, with another successful conversion from their scrum half giving them a 24-point lead.

It was only then that Spalding started to find their form as captain Dan Adams made his way through Oakham’s defensive lines, while number eight Harry Brown continued to produce effective carries during the game.

Cole finally scored for Spalding with a typical forceful run which encouraged the home side to pin Oakham back deep in their half.

Then from a ruck on Oakham’s five-metre line, the ball was moved out to Aaron Coupe who faked a dummy pass before scoring a converted try

With time nearly up, Spalding created some space out wide for left winger Callum Lewis, to score in the corner and secure a bonus point with their fourth try of the day.

But the Elephants' first defeat at Memorial Field since losing 24-10 to Nottingham Moderns in February means that away wins will be needed if they are to get their league season back on track, with their chance to do just that at tenth-placed Queens on Saturday.