Crowland make it two out of two in PDFL Division One

Crowland Town manager Neil Colley is playing down expectations for his side after their second straight win in the ChromaSport Peterborough & District Football League Premier Division.

Goals from Jake Woodward and Chris Winstanley saw Crowland through to a comfortable 2-0 defeat of Leverington Sports at Snowden Field on Saturday.

The win came at a cost though as defender Joe Strickland had to leave the game through injury and Colley was pleased that his side were able to keep a clean sheet.

"Saturday was a really good performance, we were solid throughout the park and the goalkeeper had very little to do," Colley said.

"We had to make an adjustment to our back four when Joe went off injured, but we never looked like conceding a goal.

"The midfield created chances and we played so well against a Leverington Sports side who are good, but we nullified them." 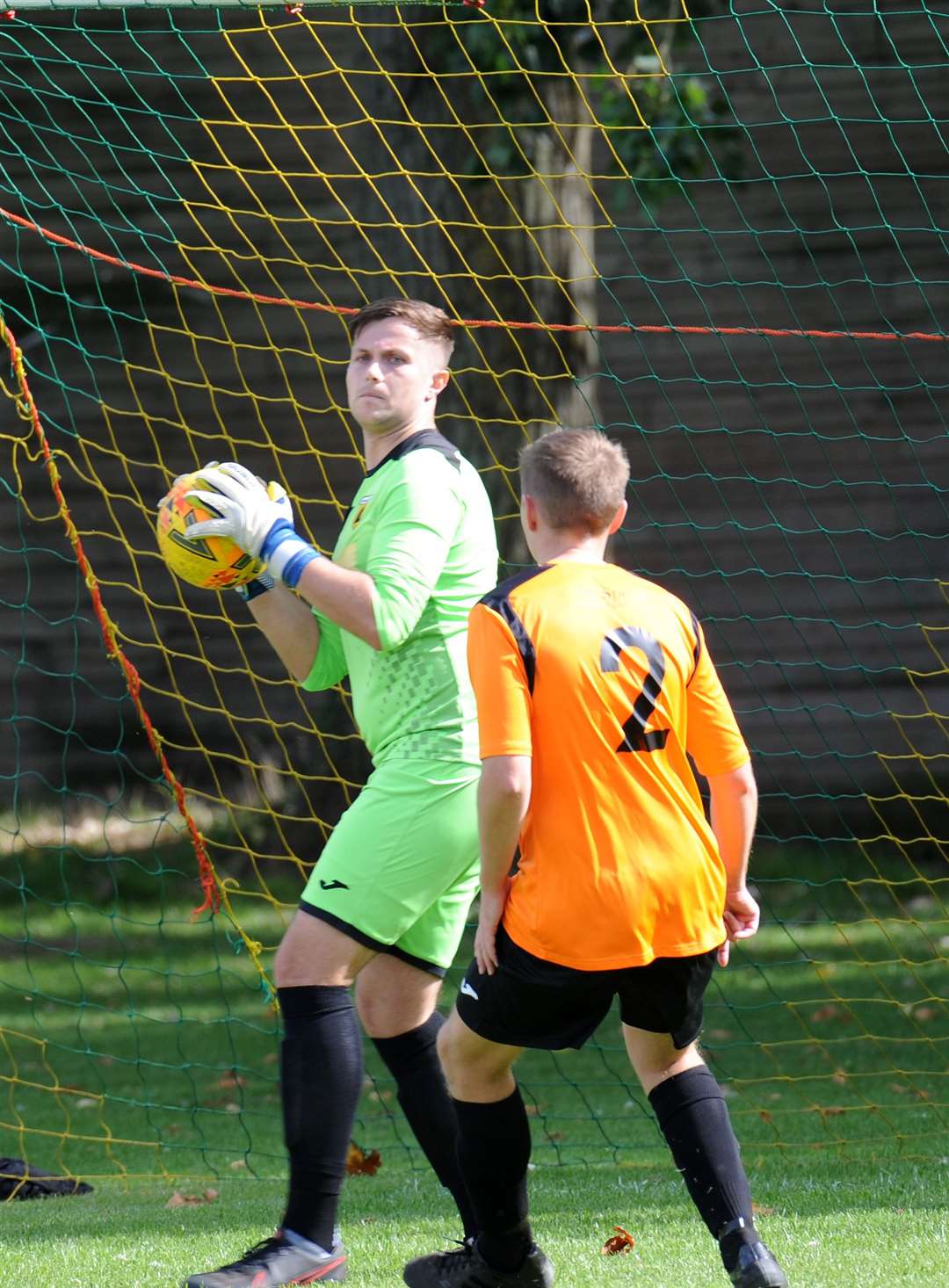 However, Colley is expecting a tougher test this weekend when Crowland visit another unbeaten side, Stilton United.

"We're yet to be tested by better sides and that's when the real challenge will be as to how good are side we can be," Colley said.

"We've got strength in depth throughout the first team squad and we're able to use our reserve players as well.

"Crowland is one club and we'll be working towards picking up another league win on Saturday."

Long Sutton Athletic bounced back from defeat at Stilton United last weekend with a 3-0 defeat of Cardea at London Road where debutant Brendan Burton scored twice and Jake Clitheroe netted the other goal.

Josh McGuire and substitute Jamie Cartlidge also got on the scoresheet for Harrox at Kings Cliffe.

But Crowland Town Reserves lost 4-0 at Warboys Town, while Tydd were beaten 3-1 at home by FC Peterborough.

There was also defeat for Long Sutton Athletic Reserves at Orton Rangers where they lost 1-0, while Tydd Reserves lost their Division Three game at Stilton United Reserves.

However, in Division Four, Long Sutton Athletic A came back from two goals down to draw 2-2 at Uppingham Town Reserves.

Player/manager Will Kirkham and Karl Smith helped Athletic Agrab a point in Rutland.

Kirkham said: "We were poor for the first 20 minutes and went 2-0 down.

"We took our time to get into the game and we got a penalty just before half-time.

"Then we were in control of the game, scored a second with about half an hour to go and were unlucky not to win it.

"It's a new league for us, but there's confidence from our promotion last year and I think we'll be competing for promotion again."

Finally, in Division Five, it was memorable day for Holbeach Bank who won their first league game in nearly two years today, beating FC Hampton A 1-0 with a goal from Scott Walker.

Manager Sam Drew said: "I took charge of the team half way through last season and after bringing in a few new, welcome additions, as well as a few players changing positions, it has really helped to transform the team.

"It was a good game to watch, with chances for both teams, but the breakthrough came when Ryan Murray used his strength to take the ball past an onrushing defender and head towards the byline.

"Then with nowhere to go, new recruit Dan-Scott Walker made a run to support Ryan who pulled the ball back to the edge of the 18-yard box where Dan-Scott coolly finished into the far post.

"We've been drilling into the players a need to work as a team on the field and it really showed on Saturday.

"You could see the togetherness in the squad from front to back where Steven Pearl and Lee Pierce commanded the back line to a clean sheet, the first in nearly two years, as well as the win.

"This year has seen many changes and I've recruited an assistant in Jordan Philpott.

"Together we're thrilled that it's taken just twogames to finally see some positive results and we hope to see it continue."

Sutton Bridge United were also 3-1 winners against Ramsey Town Reserves at Memorial Park where Patrick Jones, Kurt Scott and Joseph Sutton were on the mark for Liam Burton's side.