Gosberton racing driver Abbi Pulling travelled to Knockhill in Scotland for the second half of tough back-to-back race weekends in the F4 British Championship.

Two DNFs meant it was a frustrating weekend for the 17-year-old but there were glimpses of promise to build on, including a top-ten result.

Race one didn’t pan out as hoped, Abbi being pushed onto the grass when trying to claim fifth, costing her a place at the flag.

However, the youngster started on pole for race two but contact from the same rival put her into the gravel and retirement before she made it into the first corner.

For the final contest, Abbi suffered a mechanical problem and had to pull into the pits.

After a hectic start to the season, Pulling will now enjoy a break before returning to action over the weekend of September 14-16 at the high-speed Thruxton circuit in Hampshire. 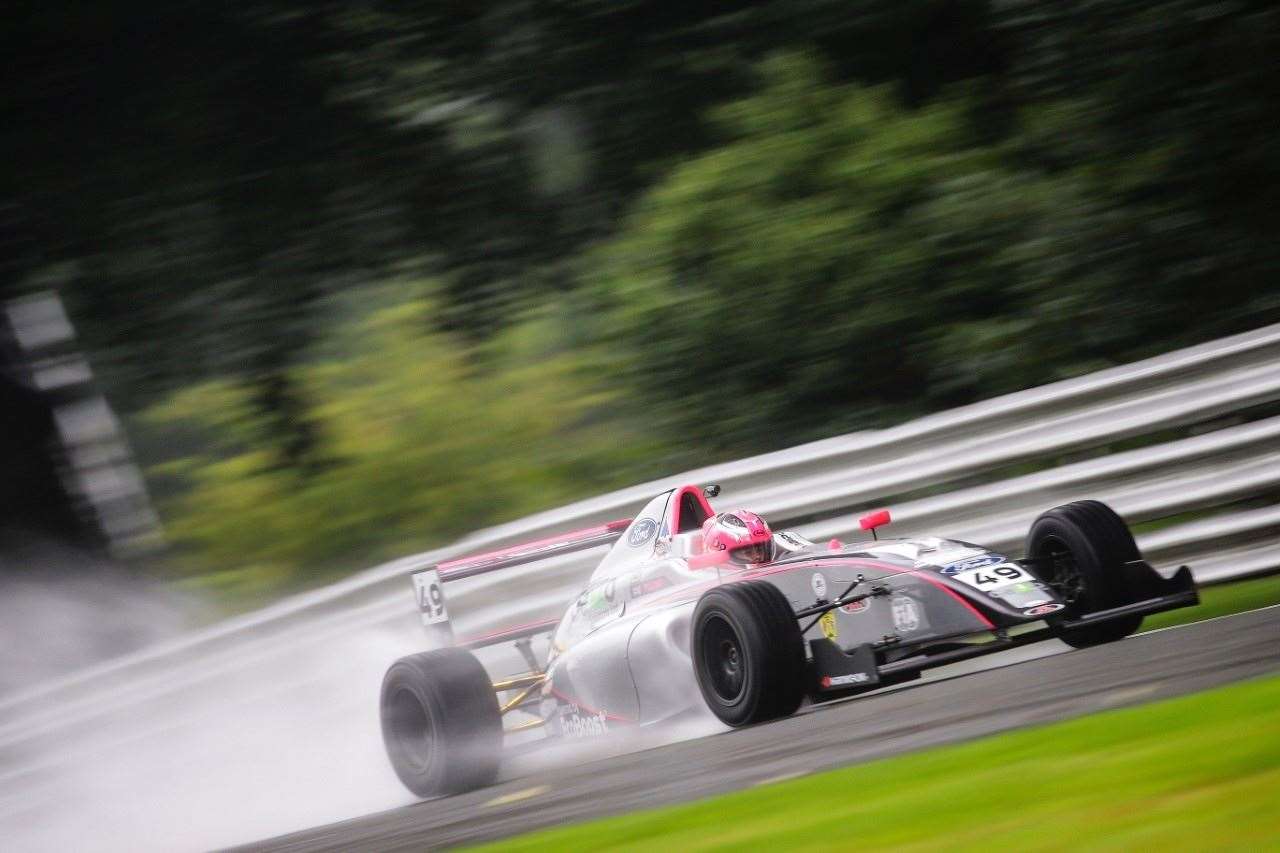 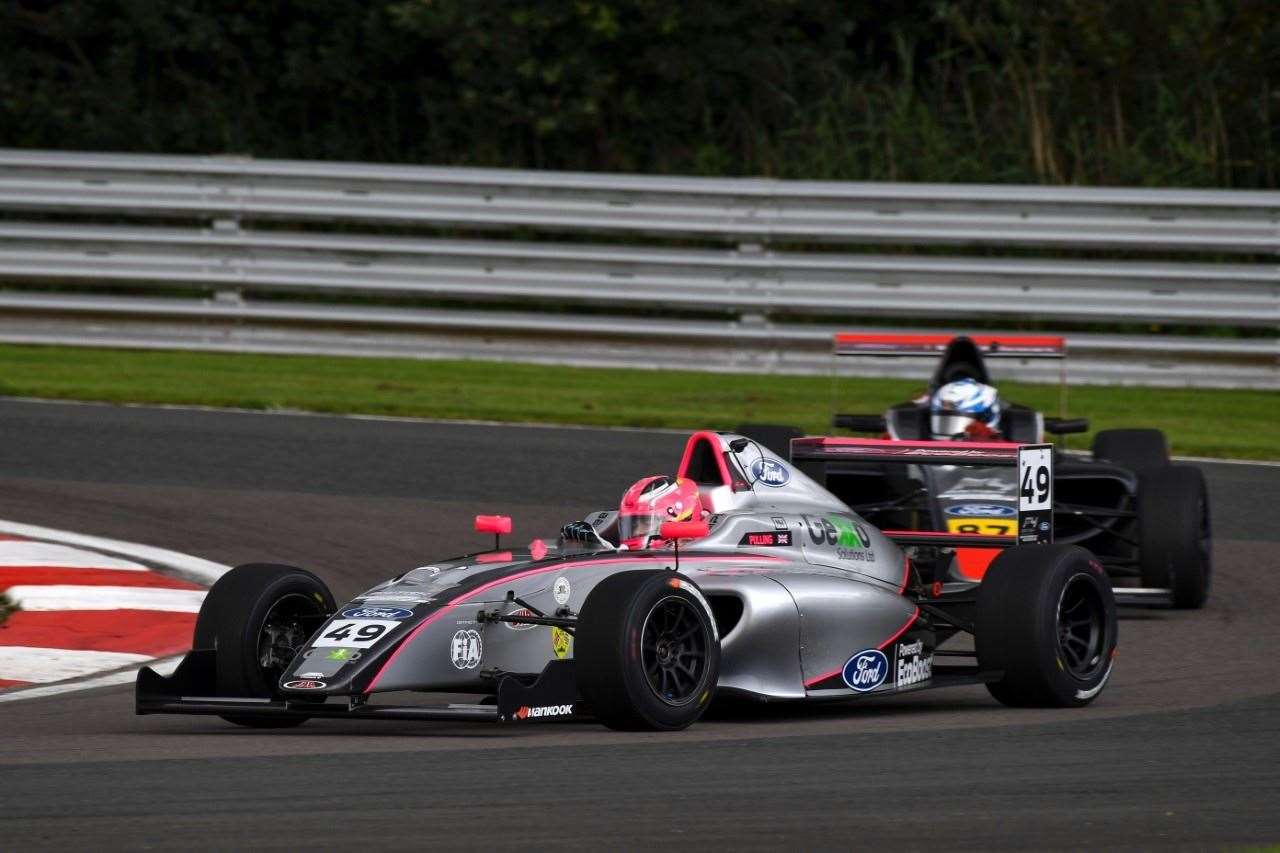 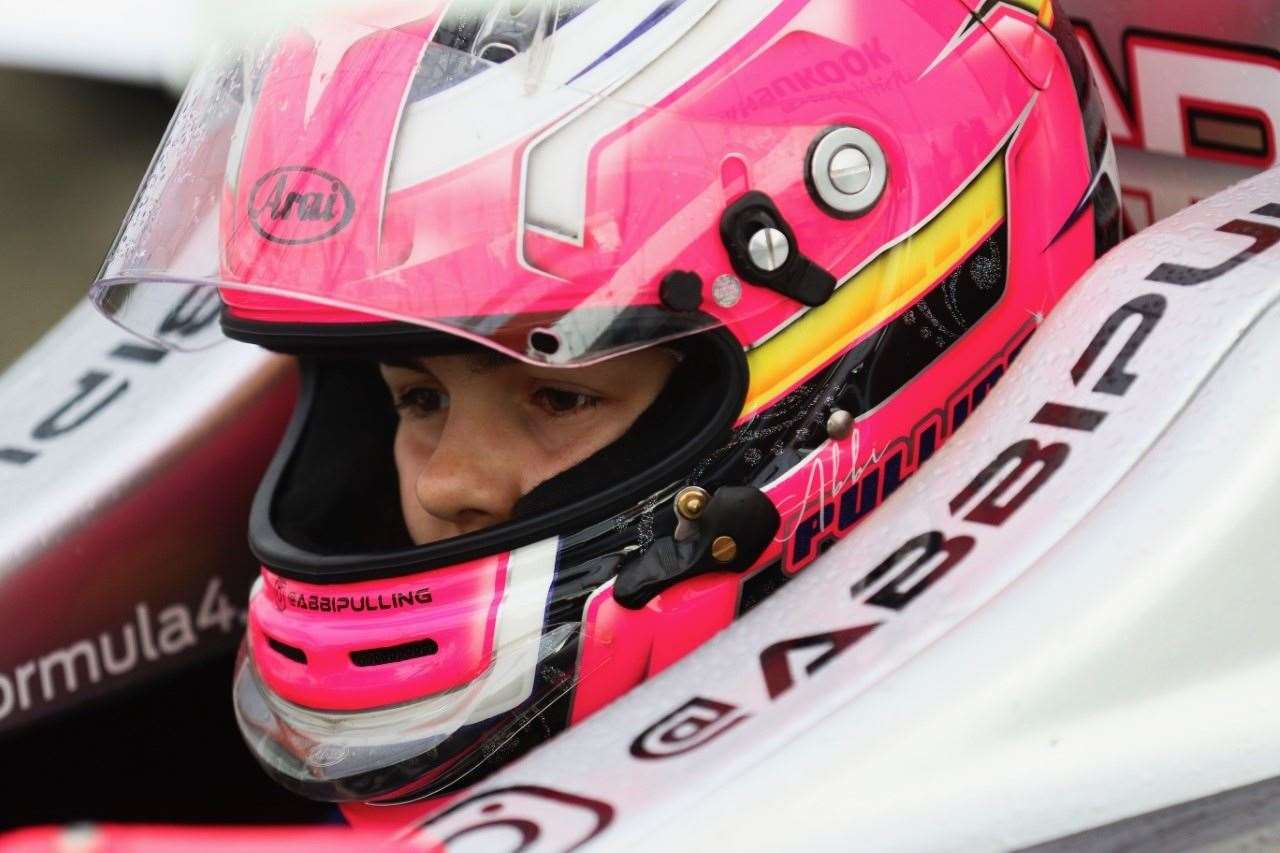 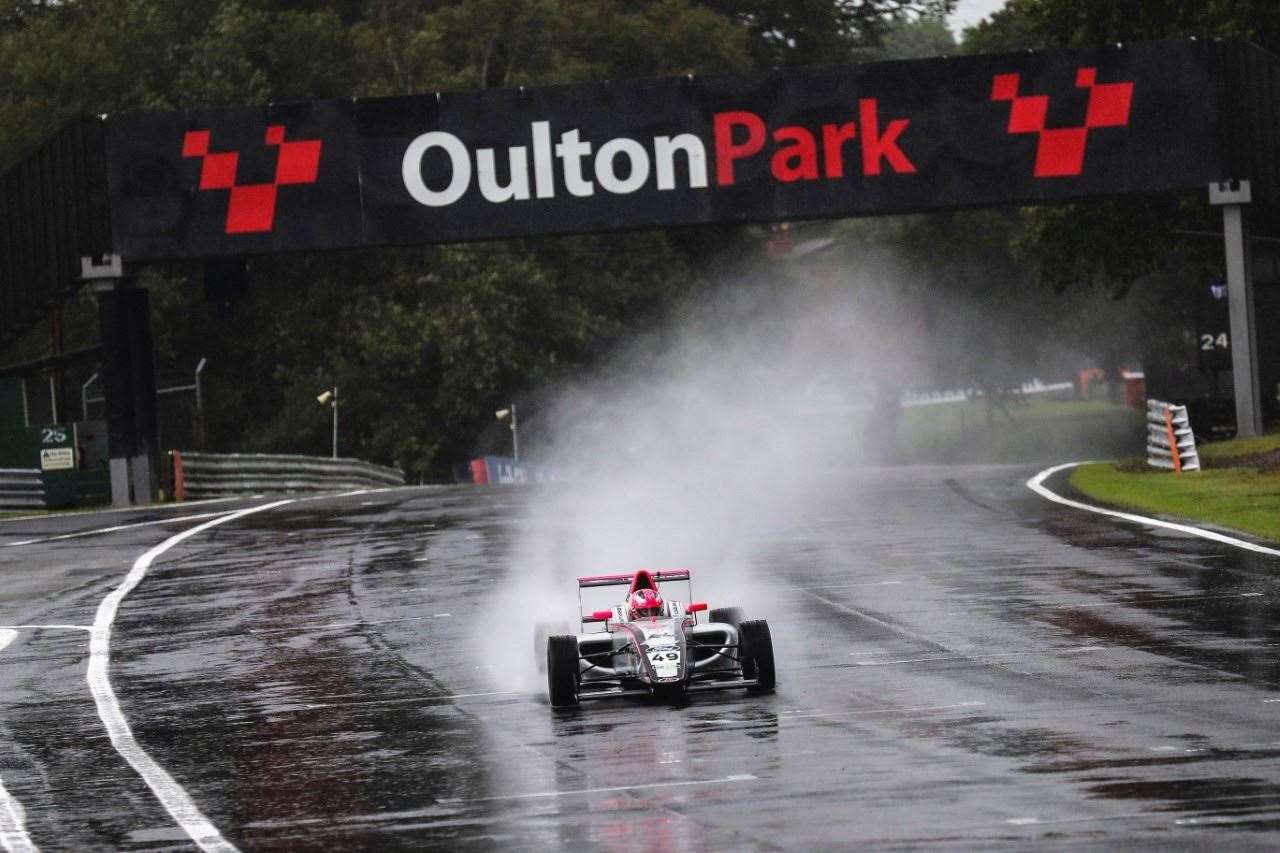 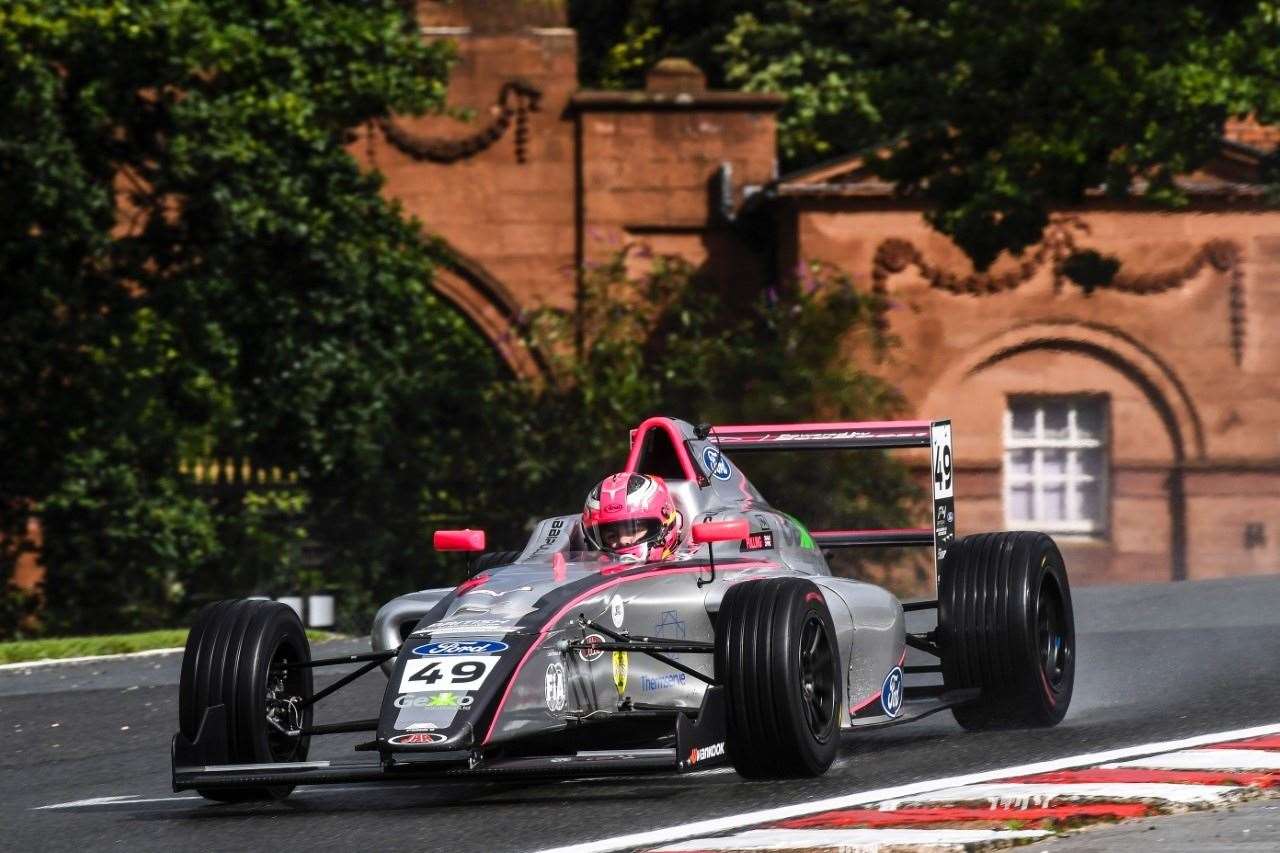 She told the Guardian: “We struggled a bit in qualifying. I’ve not been to Knockhill before this week, so I was learning each time we went out on track.

“Race one was decent; I kind of stayed in my position though I fell back a bit at the start and made my way forward but then I was battling for fifth and I was put on the grass, which was annoying, so I finished sixth.

“Finishing sixth put me on pole for race two and it is such a good opportunity so I thought I would make the most of it and get a podium because we knew we had the pace and talent to do it, but I didn’t even make it to the first corner unfortunately.

“The same driver I had an incident with in race one hit my rear and took me out of the race. It’s a learning curve, I guess, but it’s not right at the same time, so I knew I had nothing to lose for race three.

“I was quite amped up before race three because of the incident earlier and sadly something broke at the rear and made it basically undriveable until I was called in to the pits.

“I was ready to keep going but if I did the rear would have collapsed and that would be even more damage.

“I tried to keep my position even with the problem because I thought it was a slow puncture at first. It’s disheartening having two bad weekends in a row, but I will keep my head high.

“We know the team has a good setup for Thruxton and has had good results in the past with three wins last year with two different drivers, so hopefully we can repeat that success.”

Team principal Steven Hunter said: “It’s not the weekend we were hoping for and certainly not the results we know we are capable of achieving.

“We have been in motorsport long enough to know that sometimes the cards just don’t fall in your favour. It’s an important lesson for our drivers to learn though; things don’t always go your way but it’s how you respond that’s the important thing.

“It was such a shame about the incident removing Abbi from race two as that was a certain podium finish. There were positives from the weekend and we know we have the pace so we’ll head to Thruxton where hopefully we can repeat some of the success we achieved last year.”