It was an outstanding finish to a hugely successful and well attended series of tournaments held through the school year.

Around 170 youngsters from 14 primary schools participated in Friday's finals with some outstanding hockey being played.

As usual, the teams were divided into four levels - advanced, intermediate and two beginner leagues.

In the advanced league, reigning champions St Norbert's A swept all before them by winning their three matches in style to become the first team in the eight-year history of the competition to win all of their games throughout the season.

They beat John Harrox A (9-1) and St John's A (6-0) before a last game clash with the ever-improving Gosberton Risegate A team.

Gosberton had won their two opening games, beating St John's A (5-1) and John Harrox (6-0), so it was all to play for in the final game.

St Norbert's A turned on the heat to win 9-1 and clinch the title for the fourth time in eight years.

John Harrox have won the other four years.

In the intermediate league, there was a very close battle for the top honours between Boston-based Tower Road A and Monkshouse.

Monkshouse had opened their account with a 3-0 win against Surfleet and also beaten Weston Hills 2-0.

However, they were held to a 1-1 draw by Eye so had to beat Tower Road in their final game.

Some dogged defence by the Boston side denied Monkshouse goal-scoring opportunities and the goalless draw was enough for Tower Road A.

In the beginner A league, Pinchbeck East were held to a goalless draw in their opening game against the rapidly improving Spalding Parish but went on to record victories over St John's B (2-0), John Harrox B (2-0) and Wyberton (1-0) to clinch the title.

In a very close league all round, John Harrox B just managed to pip Spalding Parish on goal difference to claim second spot.

Gosberton Academy were outstanding in the beginner B league.

They won their first three matches against Gosberton Risegate B (1-0), St Norbert's B (2-0) and Ayscoughfee (3-0) but were denied a full house in their final game, being held to a 1-1 draw by Tower Road B who claimed the runner-up slot.

With Ayscoughfee missing their top two years due to a school trip, this was a great opportunity for their year 4s to get a feel of the tournament ahead of next season.

The five tournament dates for the 2019-20 season will be sent to schools shortly.

Any local primary school not currently participating but would like to be considered for next season is asked to email fredricmorris@yahoo.co.uk 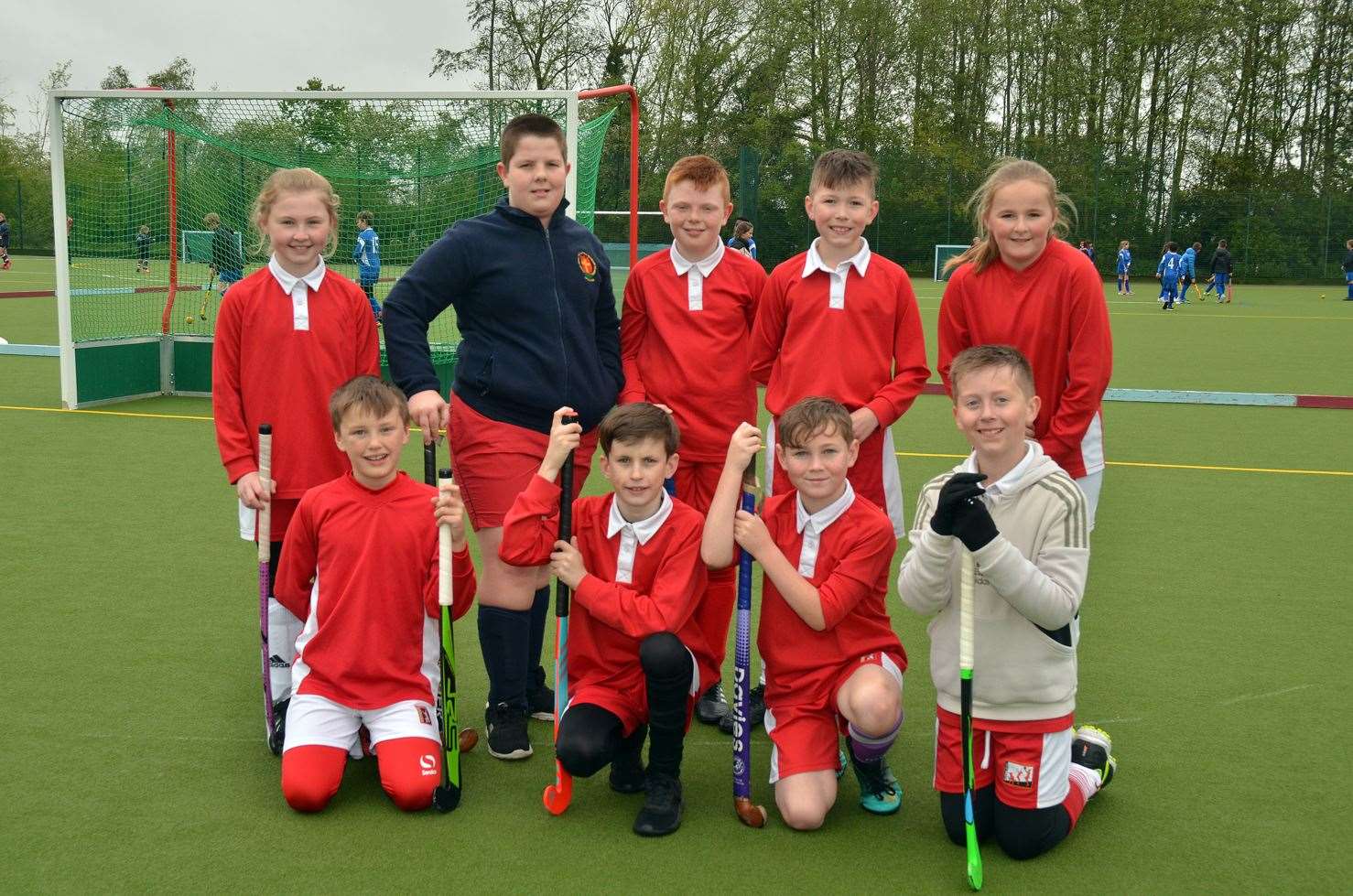 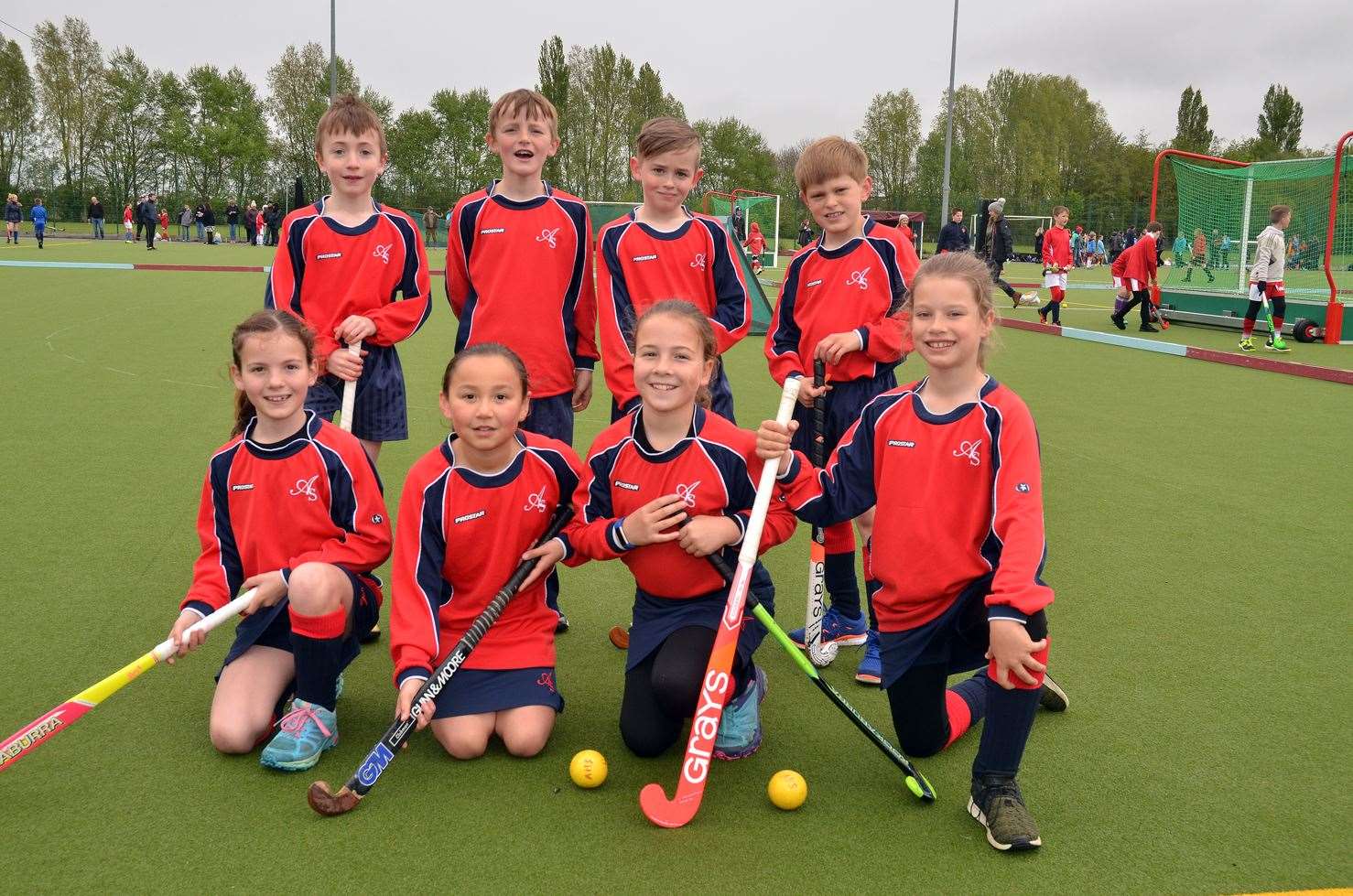 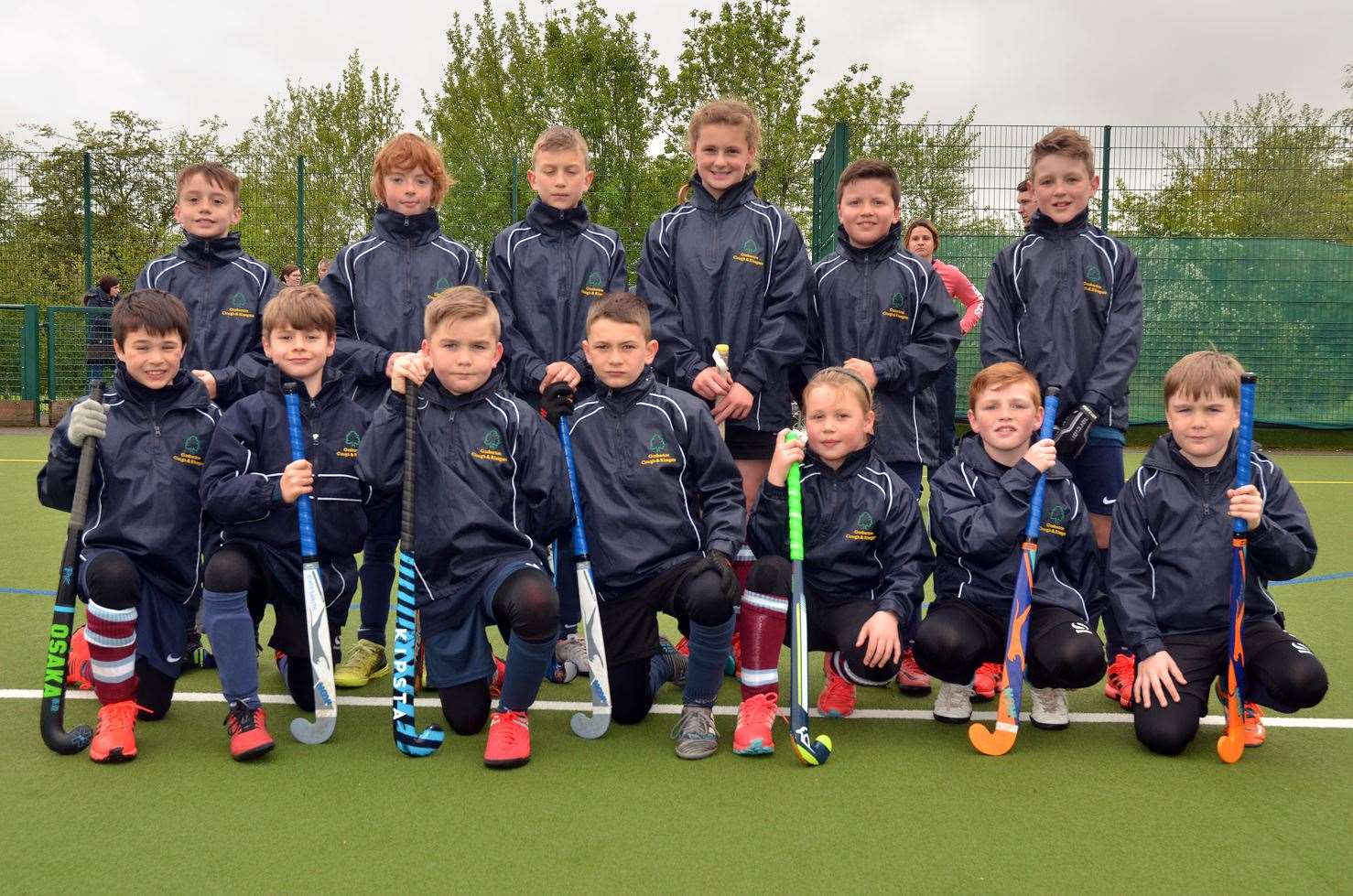 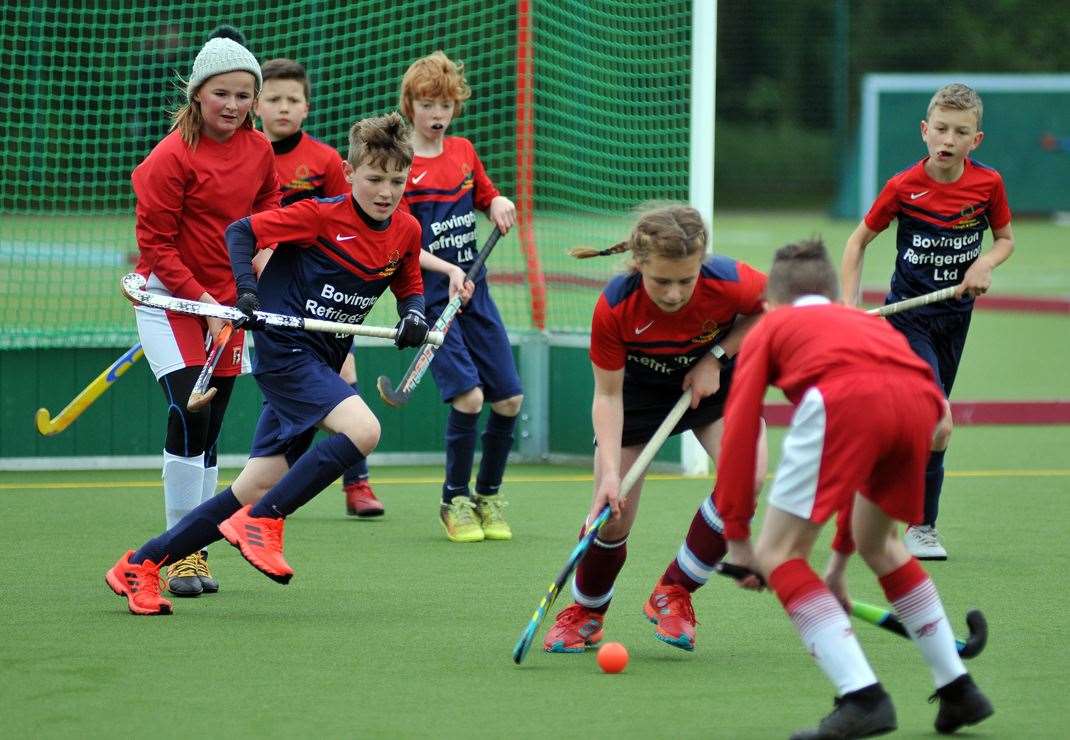 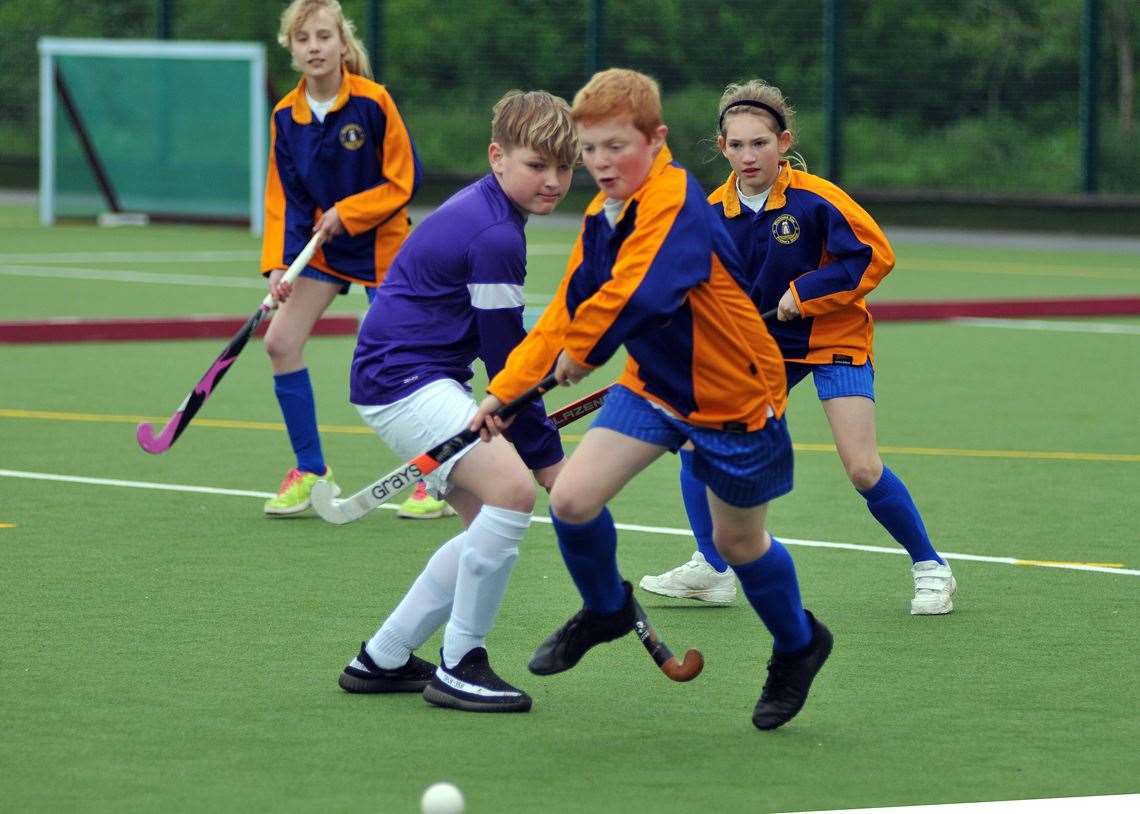 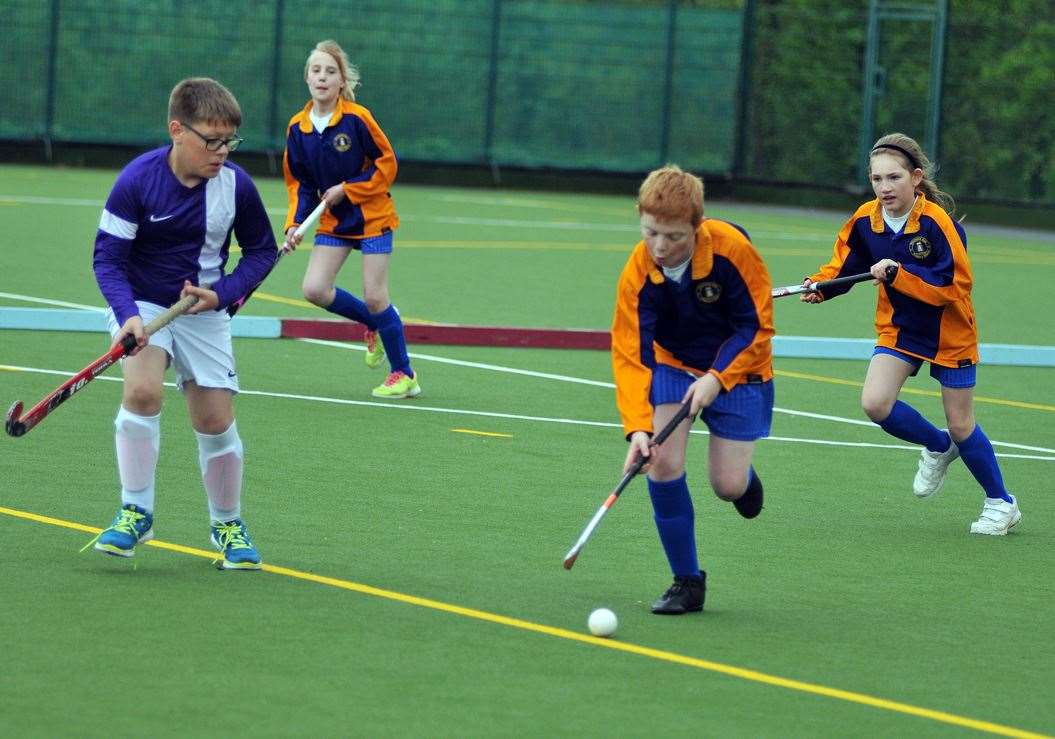 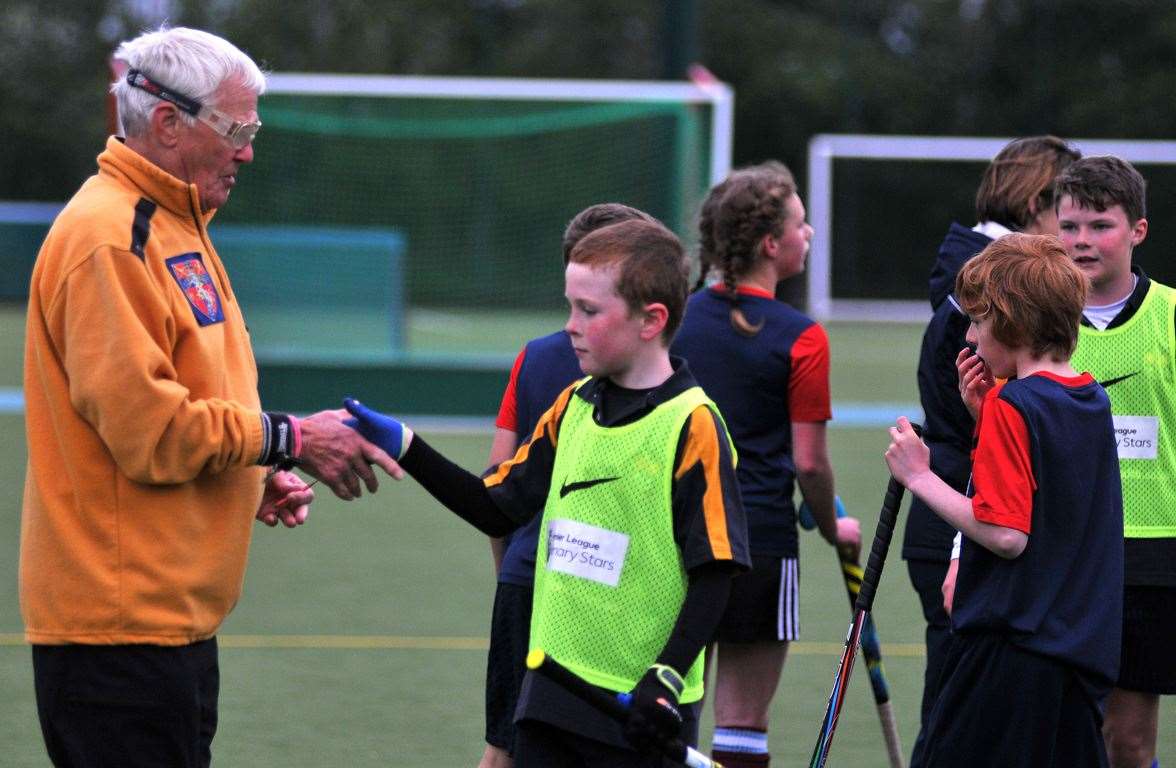