Josh Smith’s unbeaten ton guided the home side to an eight-wicket victory.

Harrox - who came into the final game of the season after 13 successive wins - posted 175-4 off 45 overs at Outgang Road after losing the toss.

Openers Mike Kearns (43) and Chris Beale (30) provided a platform then Matthew Barnett hit 53 not out.

But they were restricted by the efforts of a tight bowling attack led by Nick Andrews (2-30).

Smith (101no) was given support from former first-team captain Dave Gillett (52no) as Deeping reached the target off 32 overs. 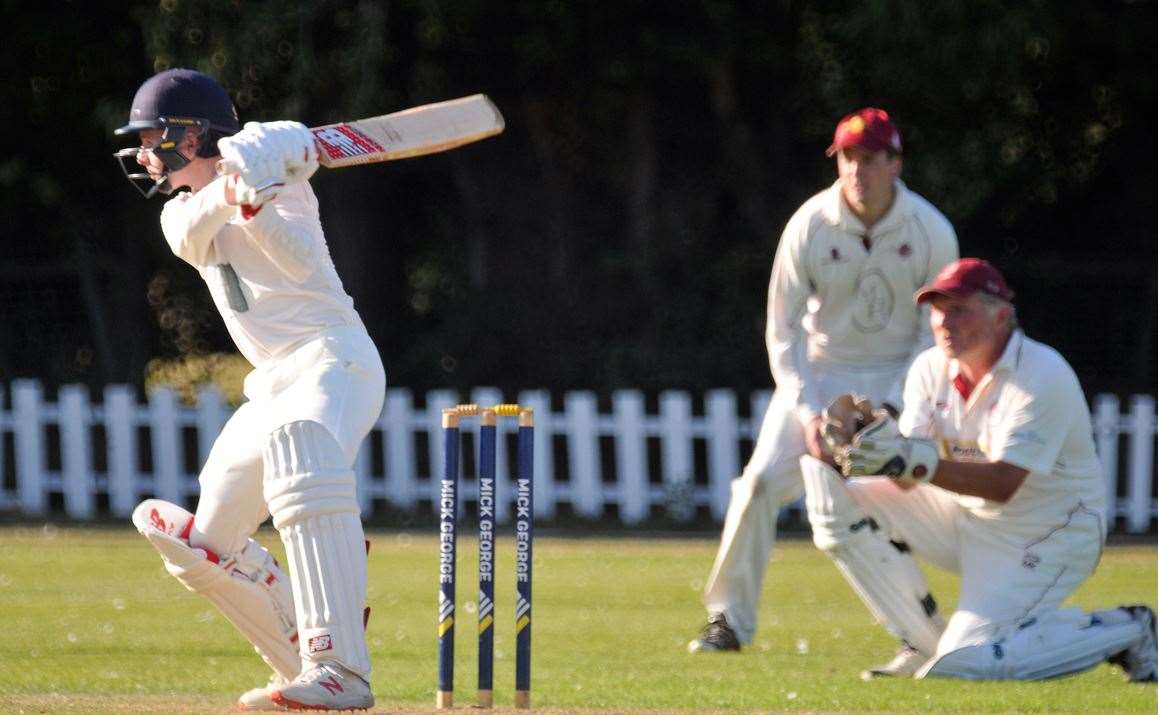 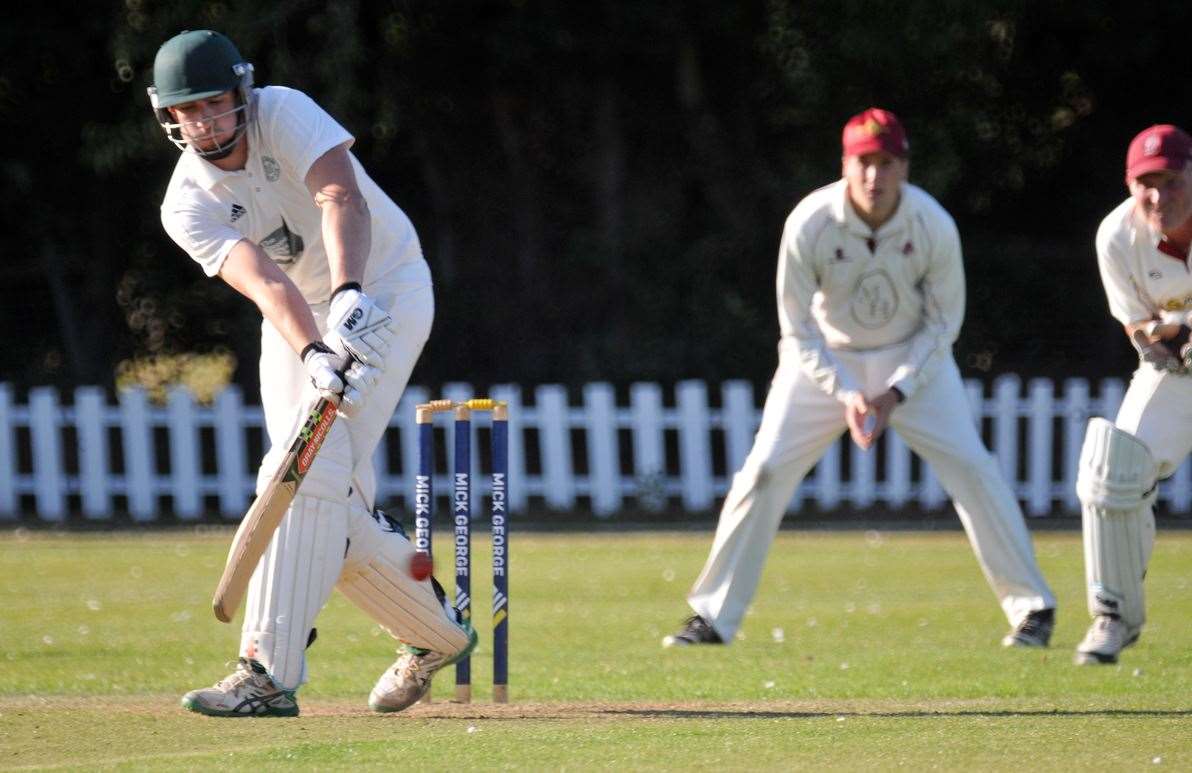 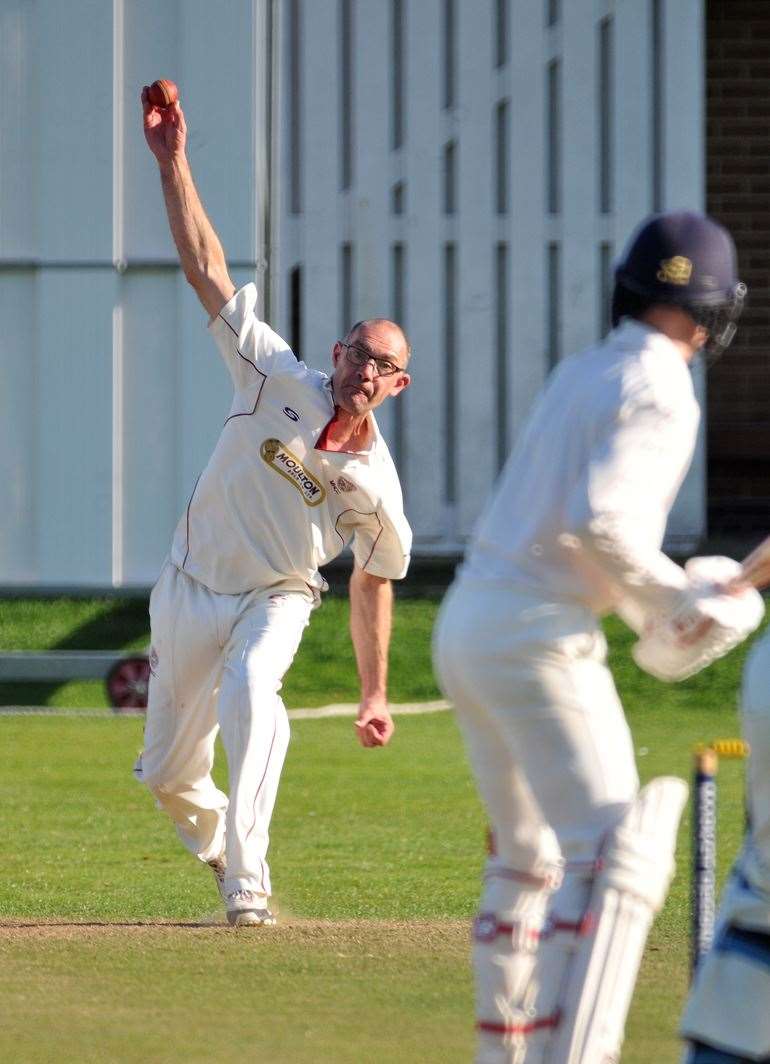 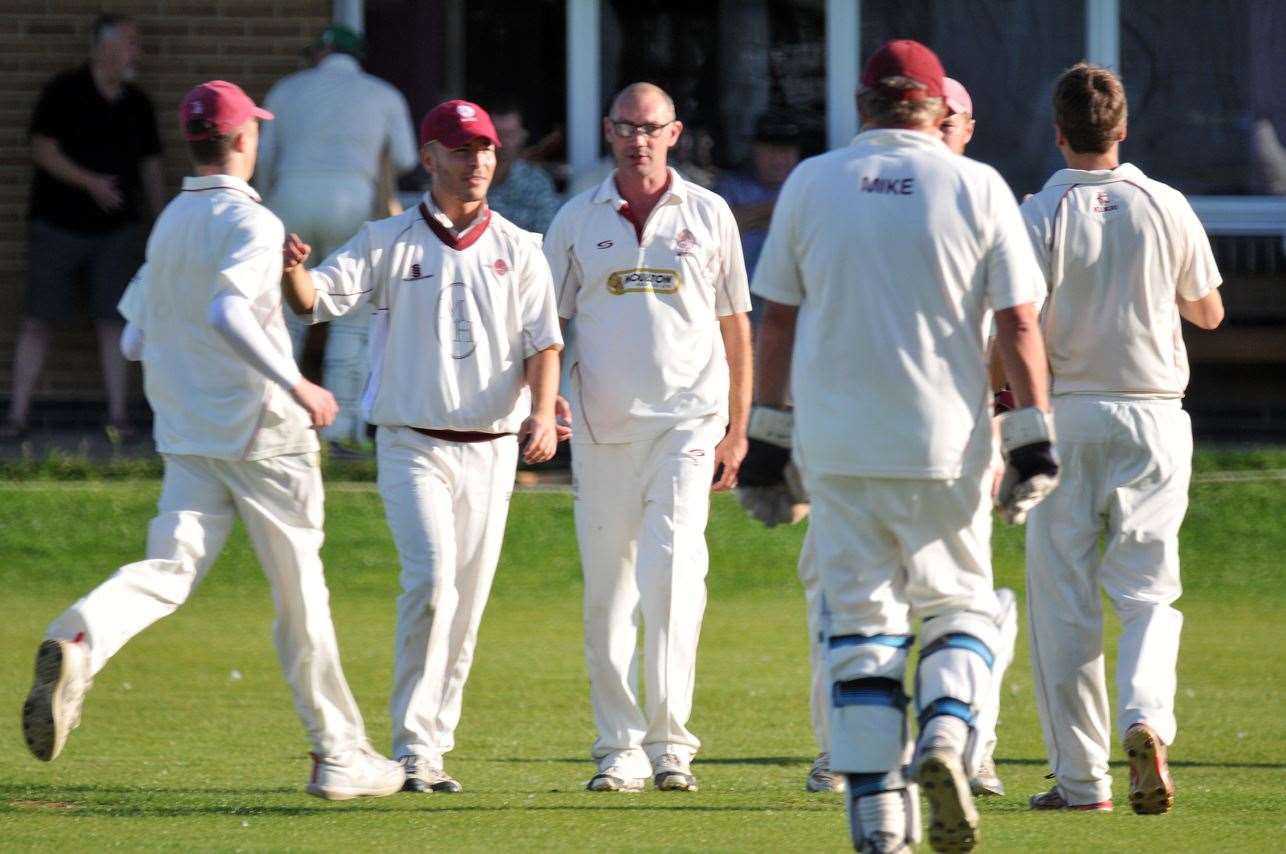 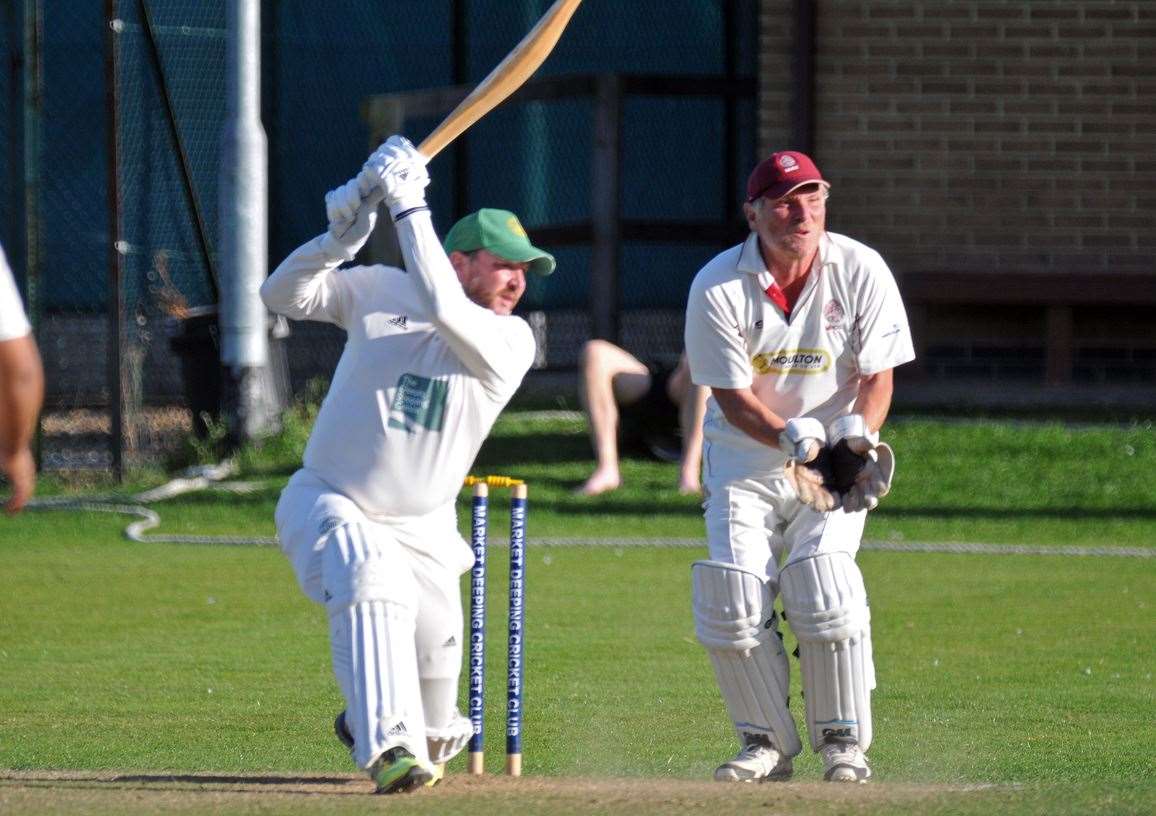 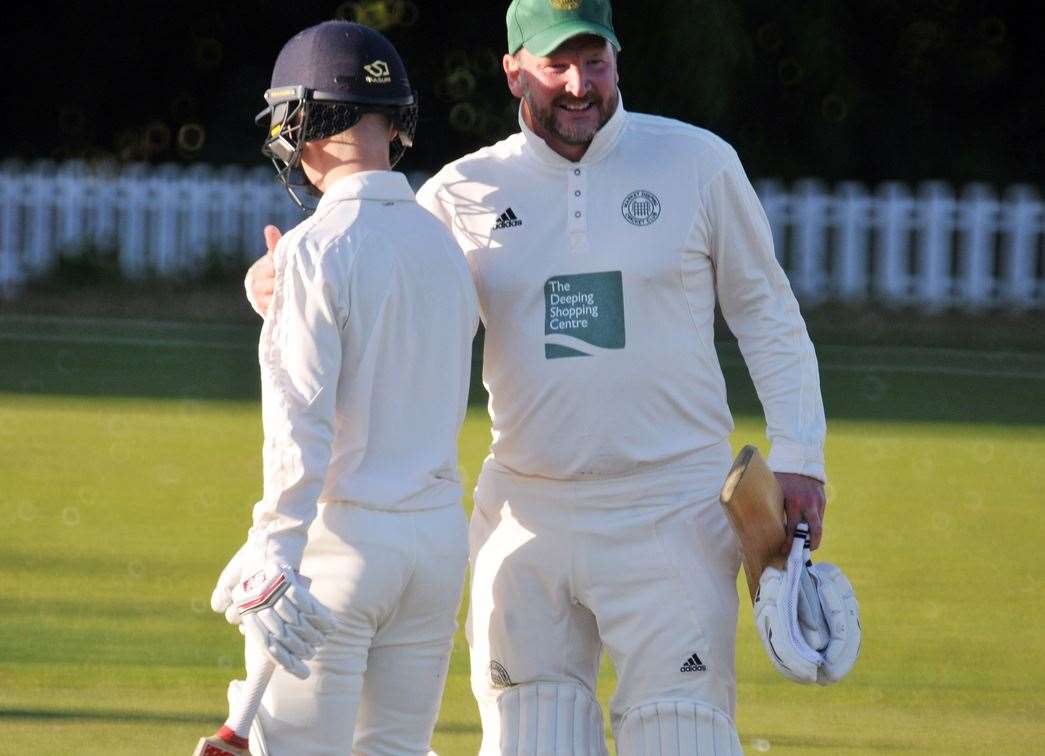 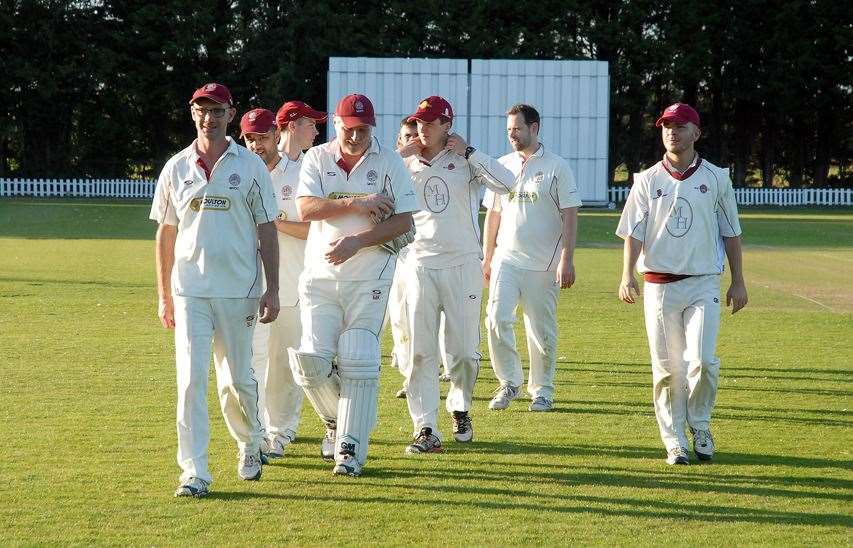 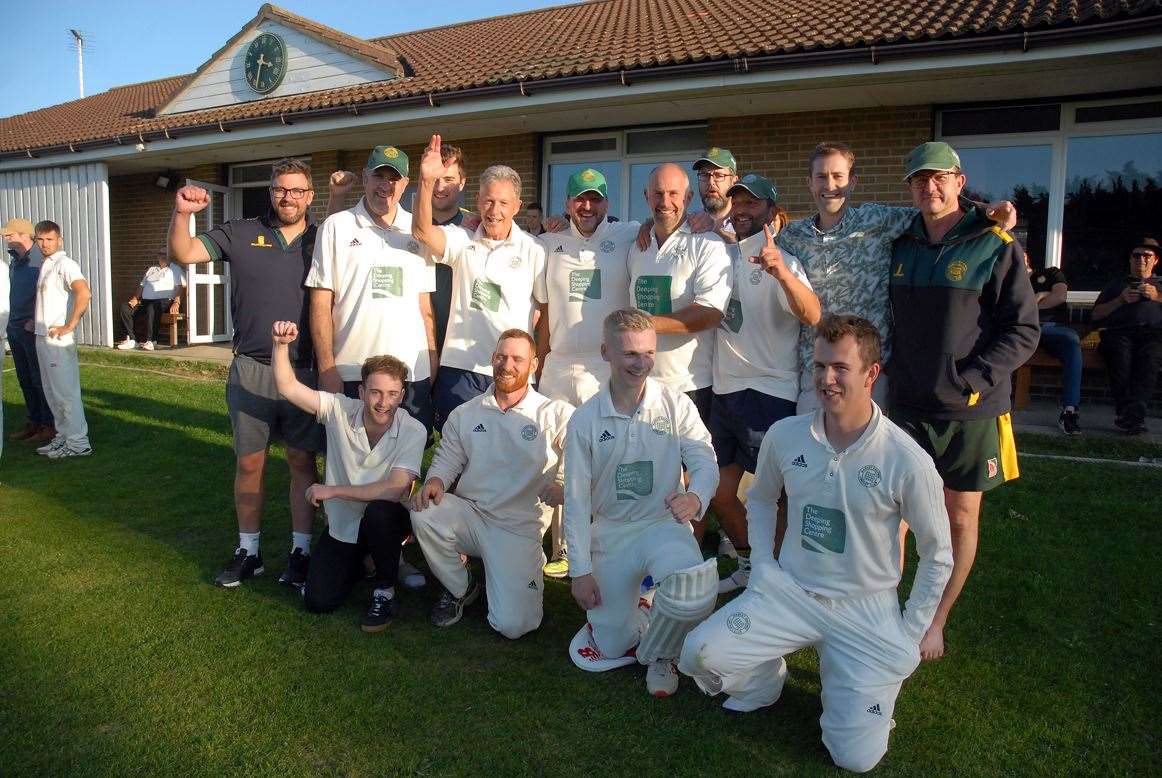