PHOTO GALLERY: Long Sutton staying up thanks to derby win at Spalding

Amber Jones got the only goal as Long Sutton ladies secured safety with Saturday's win at Spalding.

A closely-fought derby went in favour of the away team as both local rivals continued their battle to avoid relegation.

In a frantic start, Long Sutton had most of the possession in the early period and took control.

Spalding still felt they could get something out of the game and pushed everything forward in the second half.

But the final touch once again proved elusive and they were left to continue their fight for vital points.

With Charley Leuty and Lauren Cooper missing, Sutton had to change formation so captain Jo Bland moved to right-back and Rhian Goodge impressed at left midfield.

Sutton started with the high press and gave Spalding no time or space on the ball, forcing them to play deep in their own half. 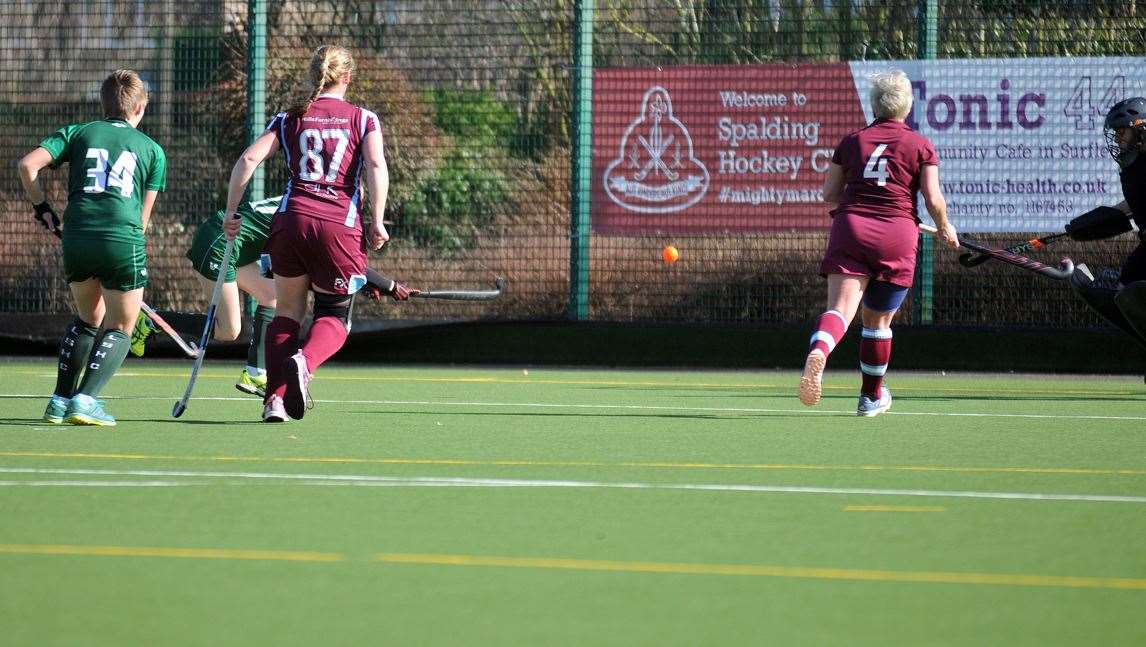 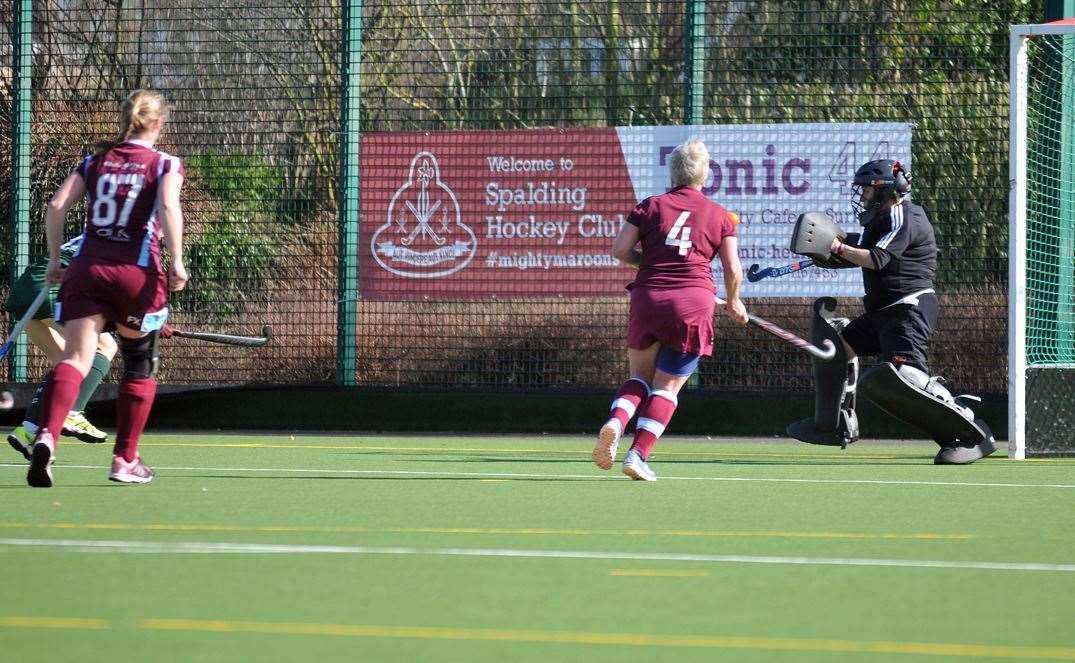 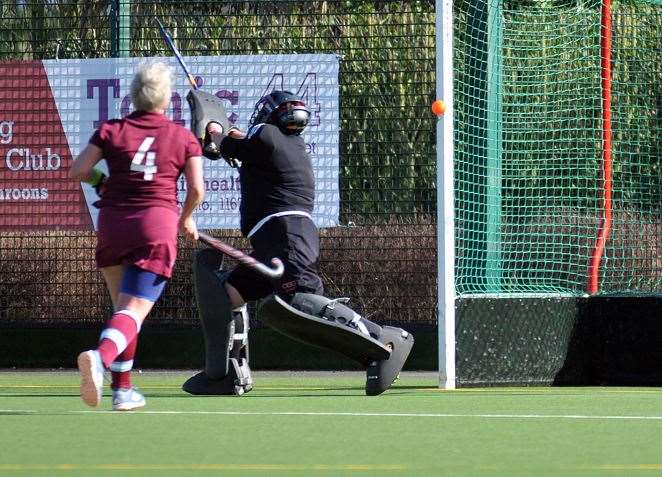 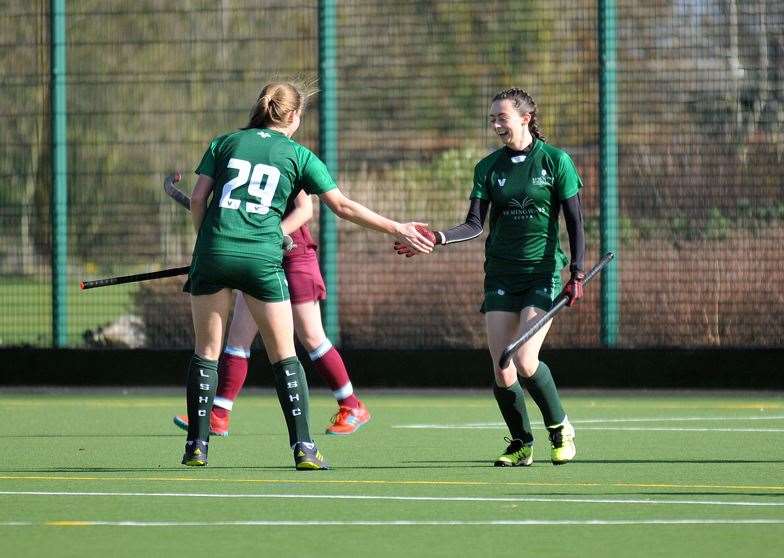 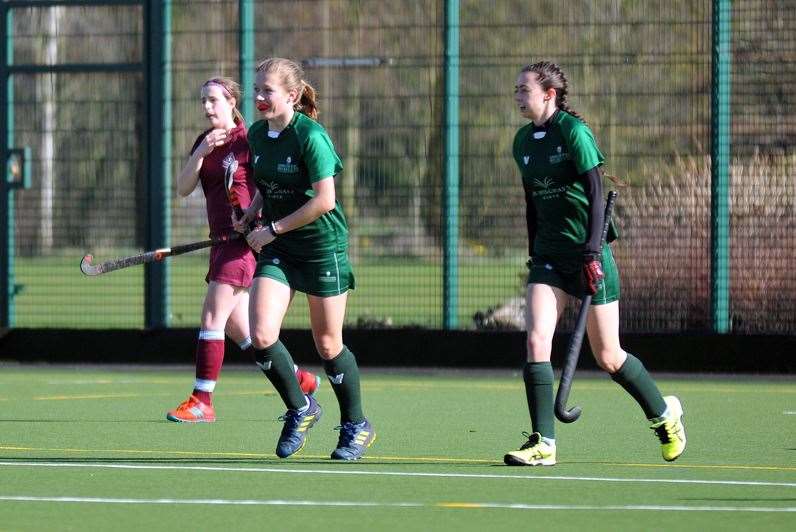 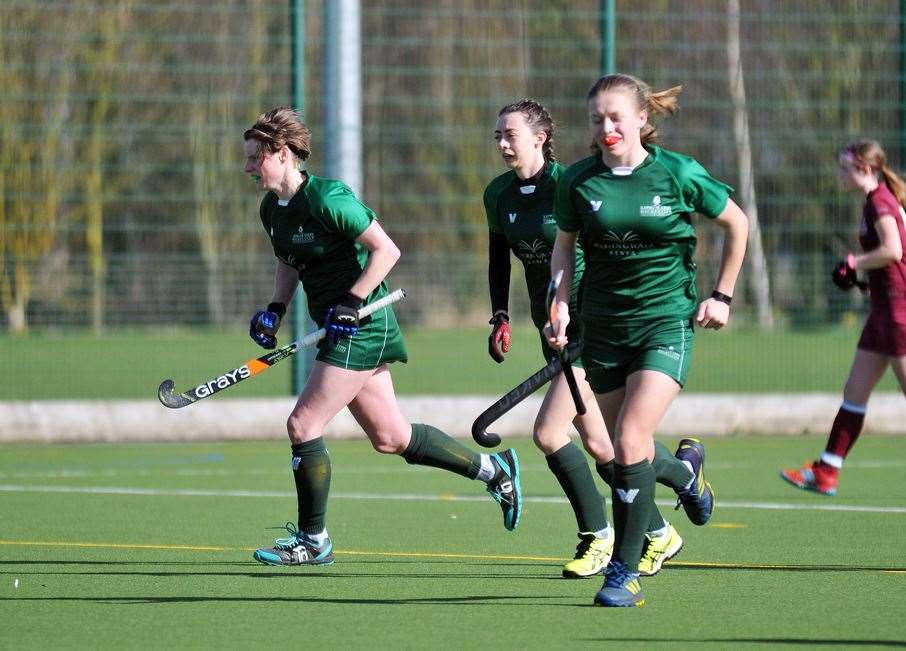 On 14 minutes, Connie Gittins picked the ball off a Spalding player on the 25-yard line and turned towards goal.

Linking with her sister, they passed their way through the remaining defenders before slipping the ball across to Jones who lifted the ball beyond the keeper into the roof of the net.

With Spalding pinned down, Jess Burton and Goodge played higher than normal and delivered regular balls into the D.

Occasionally the home side worked the ball over the halfway line but these attacks were dealt with by Maisie Sullivan and Tania White who made sure that ex-Sutton player Lynn Sullivan ended up being a spectator.

Spalding managed to force a short corner at the end of the first half but Lorraine Wallis dealt with Sullivan's shot easily.

Spalding hit the post and at the other end, Emmy Gittins was denied by the keeper.

The result moved Long Sutton into fifth after 10 points from the last 12 available, and with Alford losing, meant that relegation was an impossibility. Meanwhile, Spalding face Pelicans in another ‘must win' match. 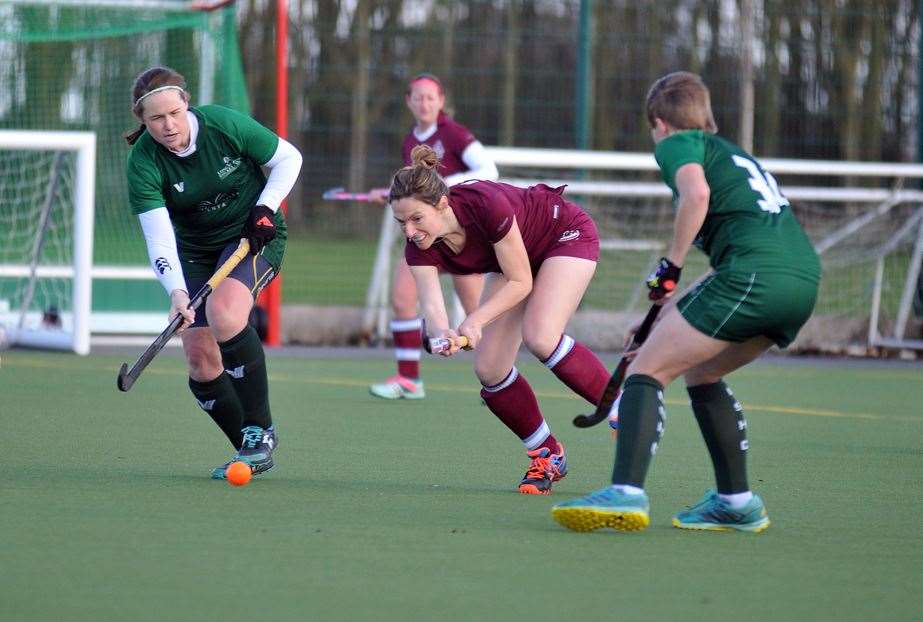 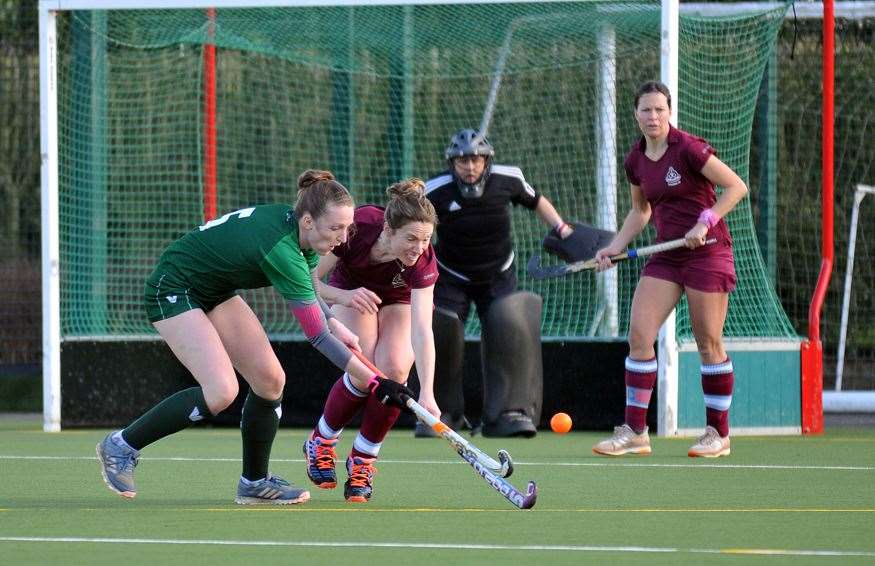 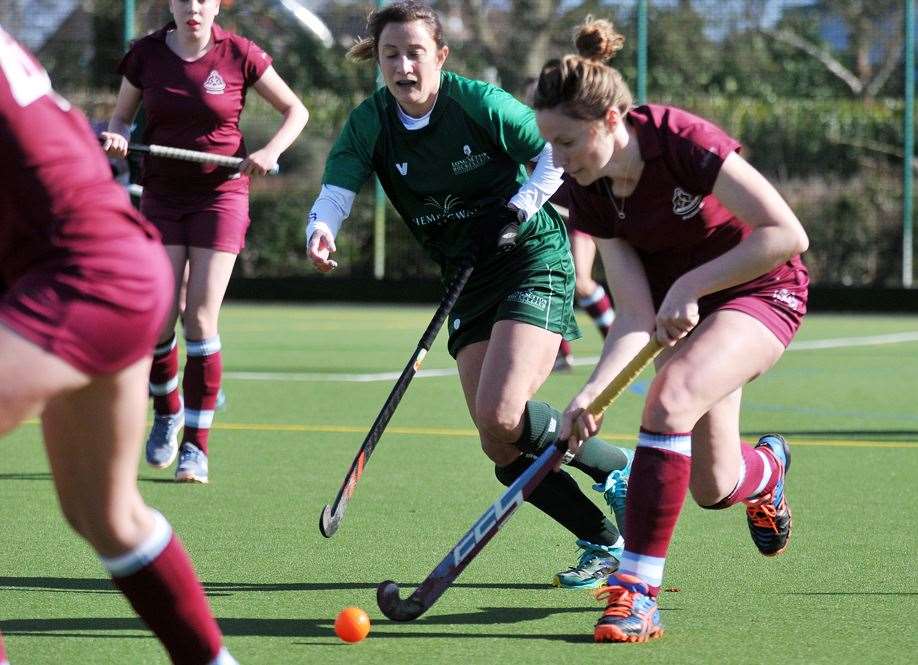 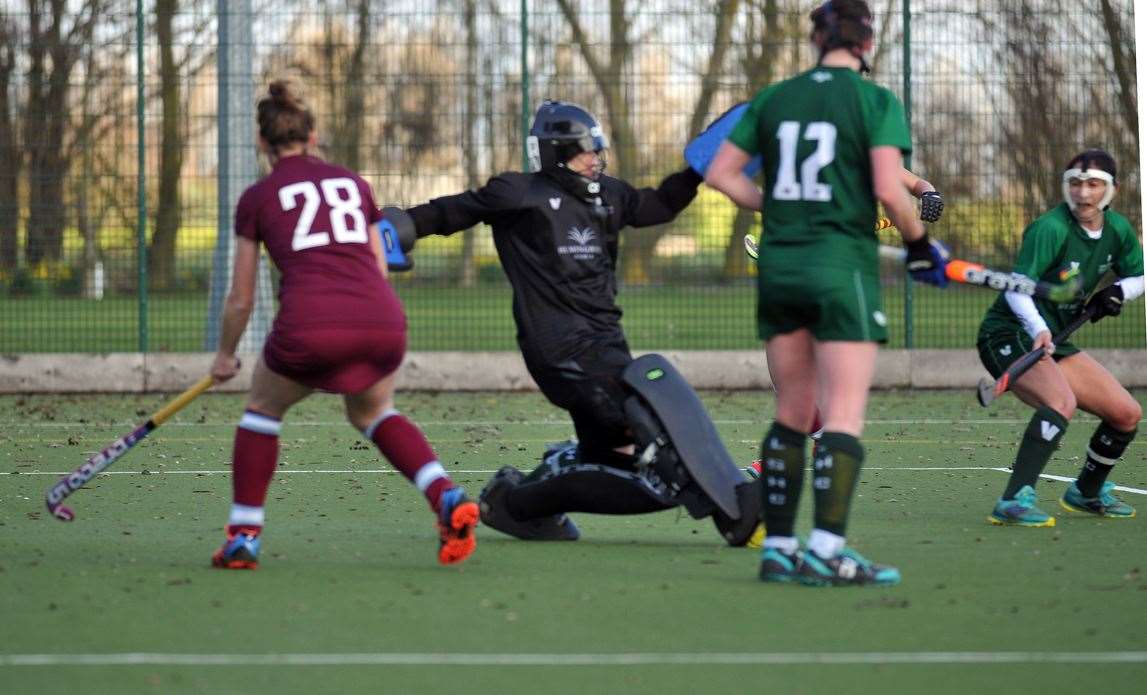 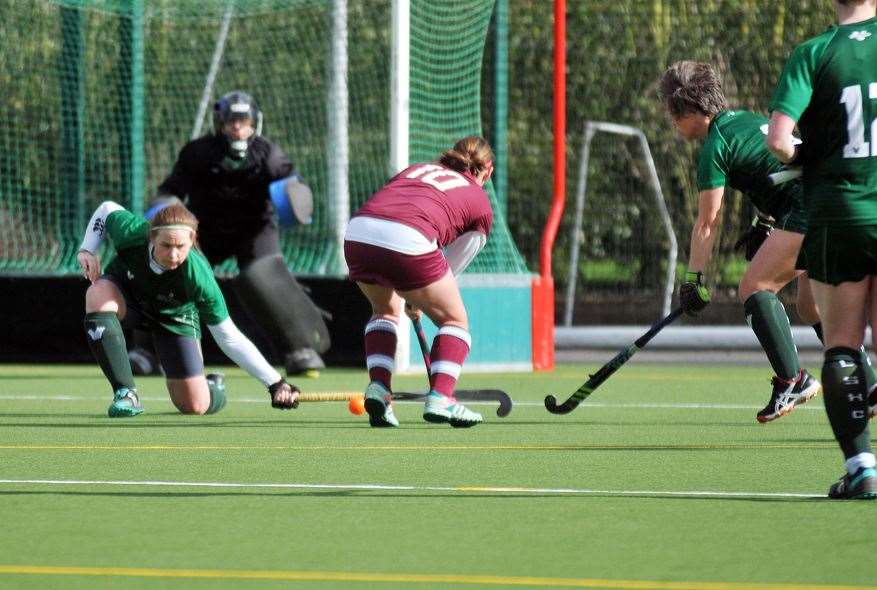 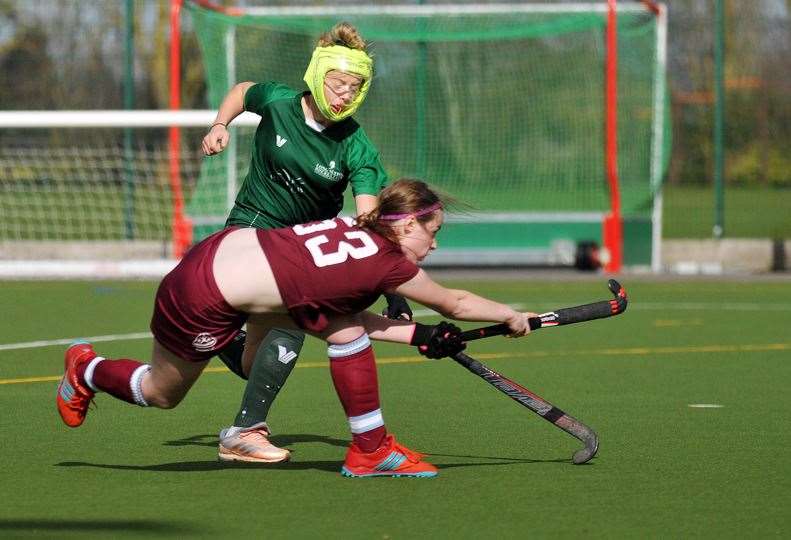 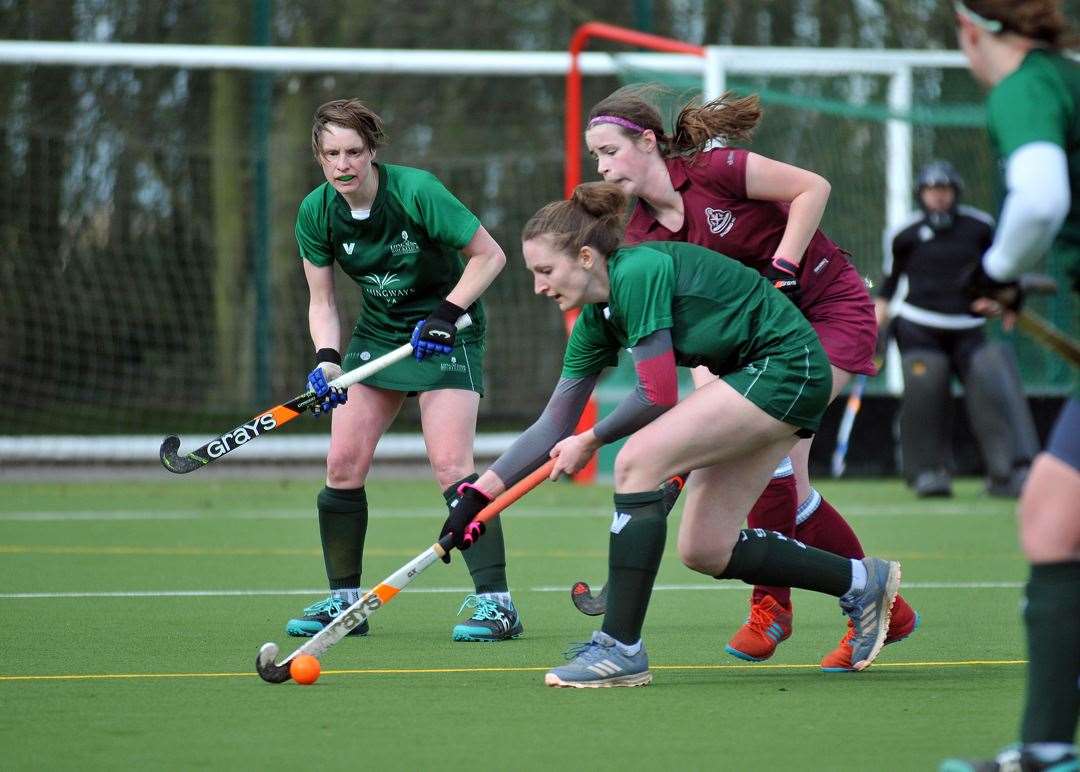 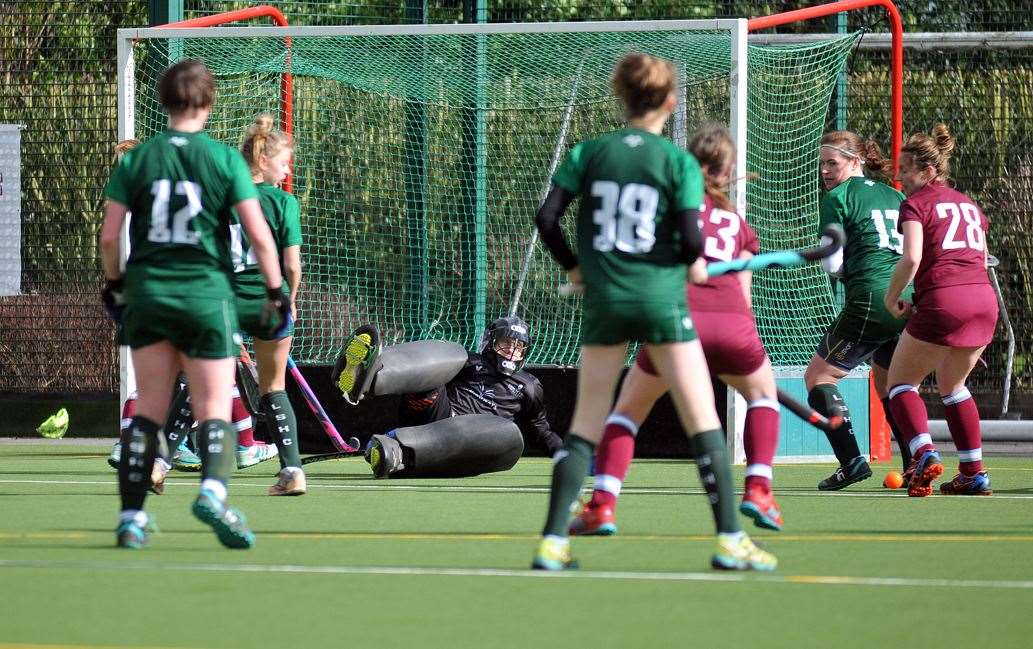 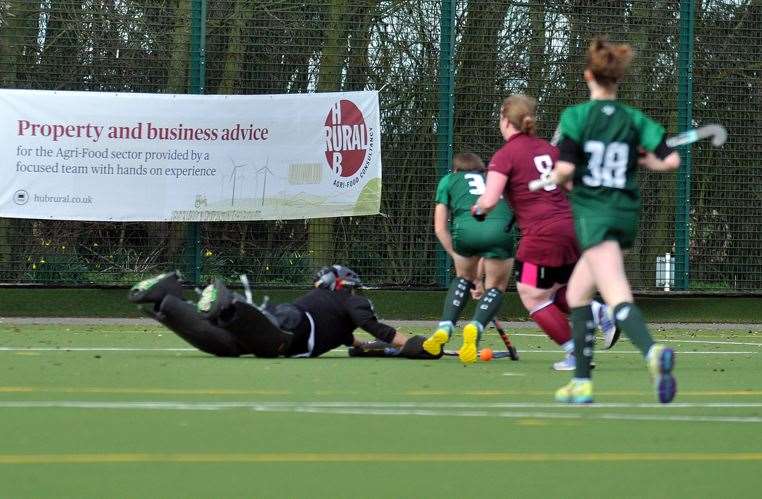