Spalding reached a half-century of points with another outstanding display to score nine tries.

They unexpectedly had a home league match on Saturday after the league secretary advised that the away fixture was reversed as Tupton had pulled out at the last minute earlier this season.

With this bonus, Spalding again showed that the current squad of players are developing into a formidable team that should challenge for promotion next season.

Immediately from the kick-off by Tupton, Spalding secured the ball and fly-half Willis Ingleby spotted Gav Sharman on the left wing unmarked to launch a high crossfield kick.

Sharman did well to catch and secure the ball, then offloaded to captain Dan Adams. Running strongly, he evaded two defendersand went under the posts with Conall Mason’s successful conversion making it 7-0.

Mark Haighton soon demonstrated he would be the master of the lineout, securing the ball to scrum-half Will Shields. Lock Ash Piccaver tracked the ball, received a pass at pace and broke a couple of tackles to go over.

Trying to manage themselves into the game, Tupton’s fly-half kicked deep but full-back Mason was there to catch and launch a counter-attack down the right wing.

Mason found Ben Shields in support with a good offload and Shields had a simple run in.

From the restart Ryan Chappell caught the ball and, from his own half, ran three-quarters of the pitch - evading defenders to touch an outstanding try.

After 16 minutes, Spalding had secured the try bonus point with the visitors in disarray.

Through their pack of forwards, Tupton started to establish a foothold in the game with their scrum surprisingly having the upper hand.

Their experienced number eight used his strength with good carries setting up rucks and finally Spalding conceded a penalty for offside.

With no further score in the first half, Spalding had a lead of 22-3. 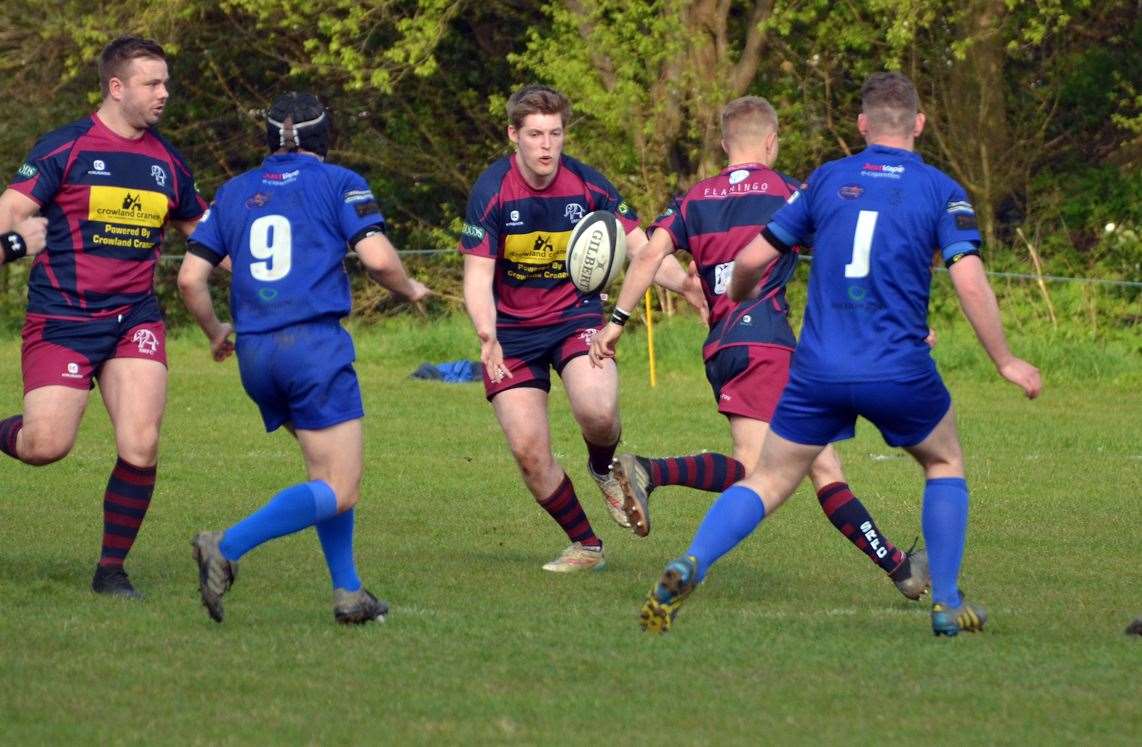 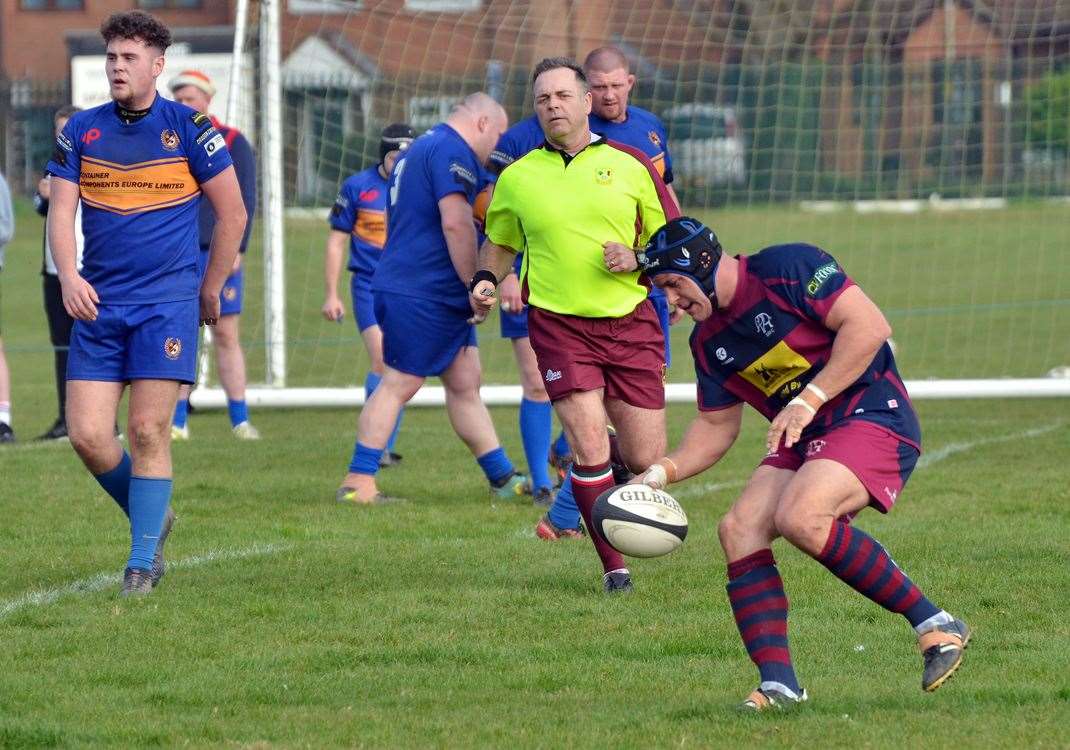 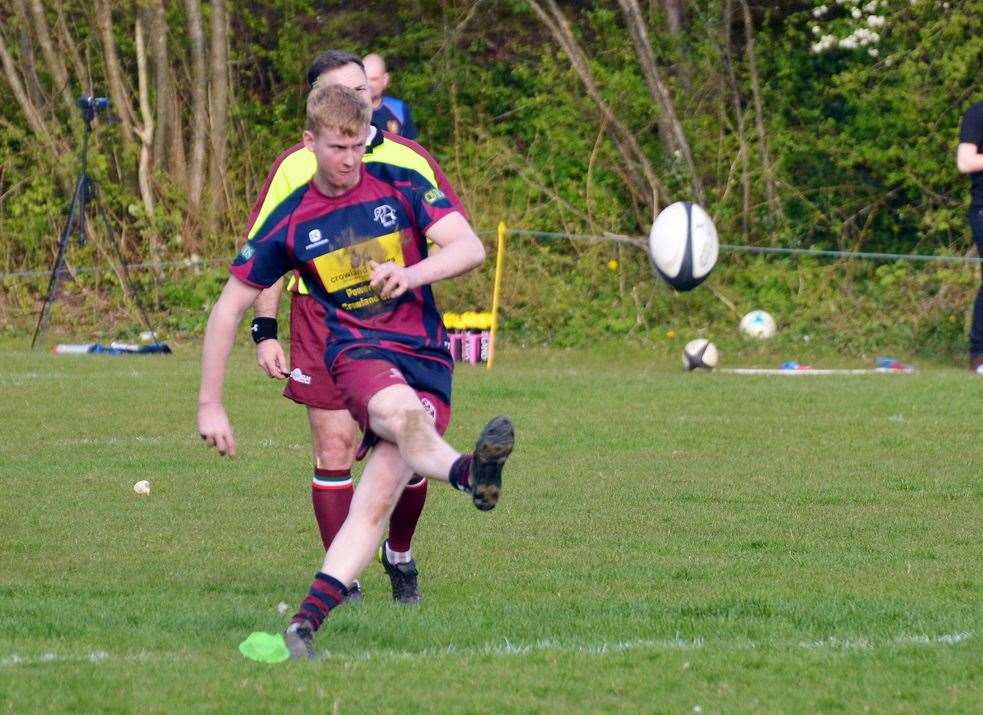 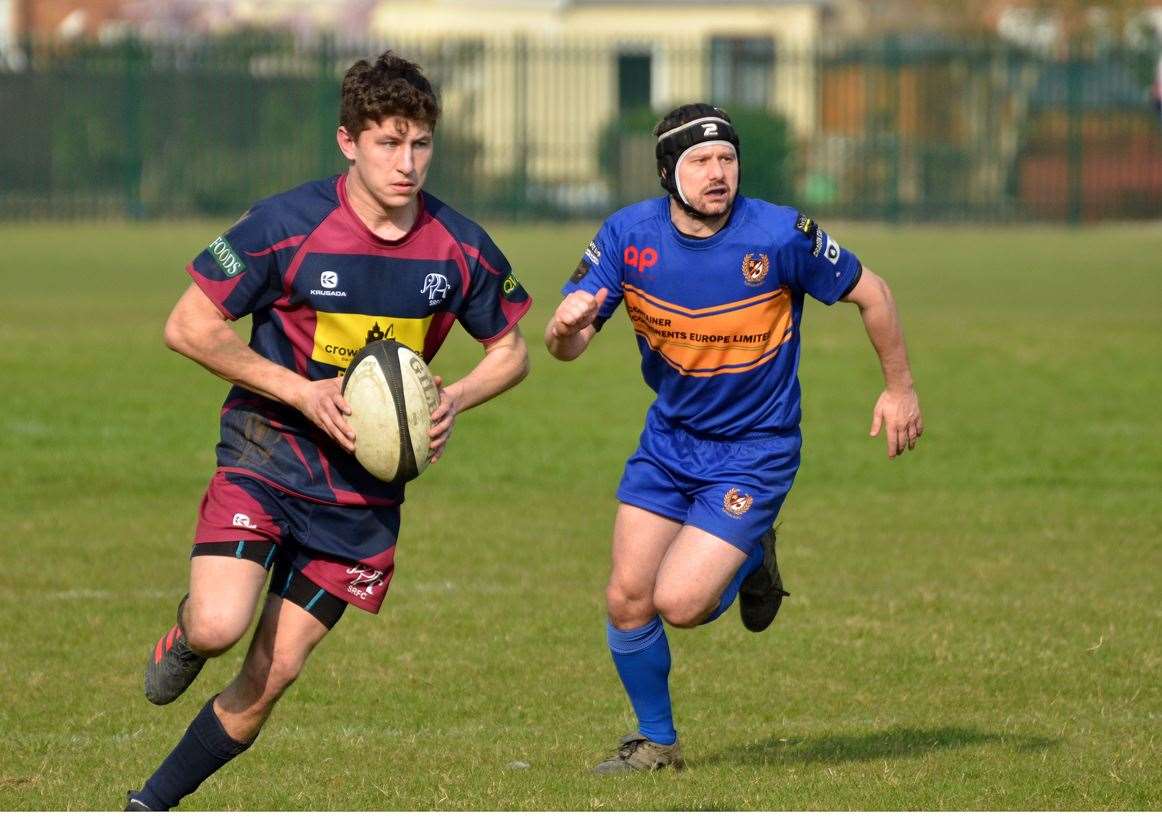 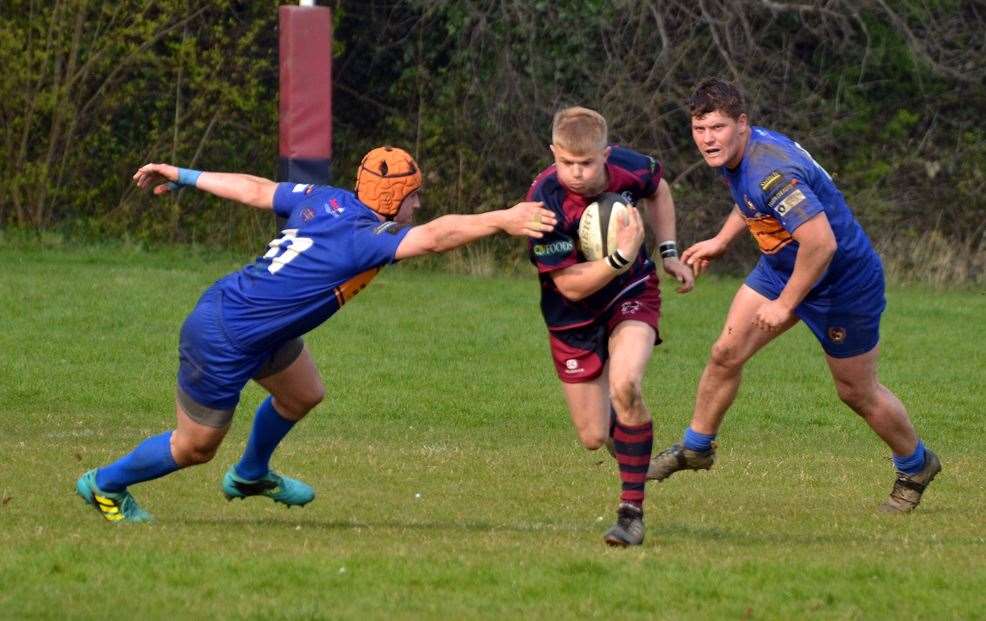 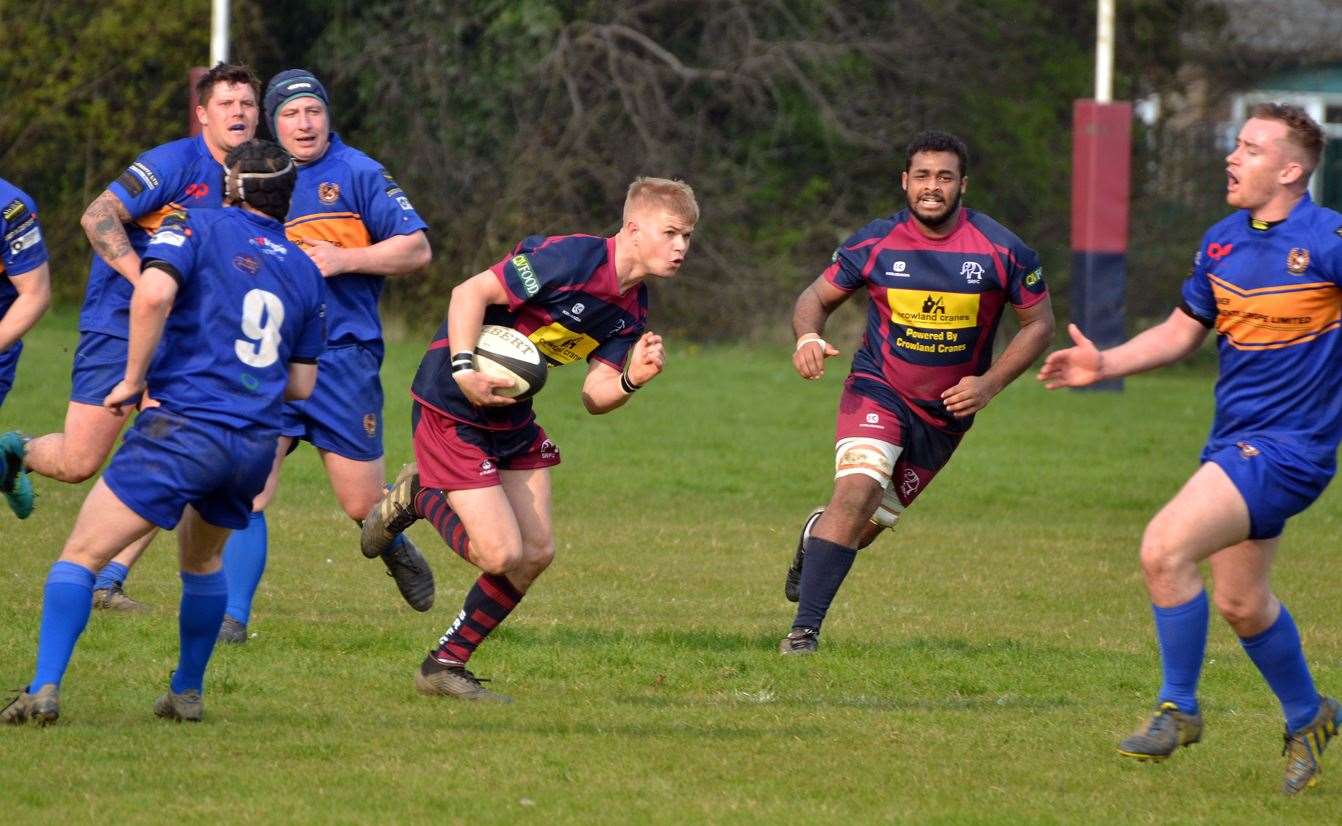 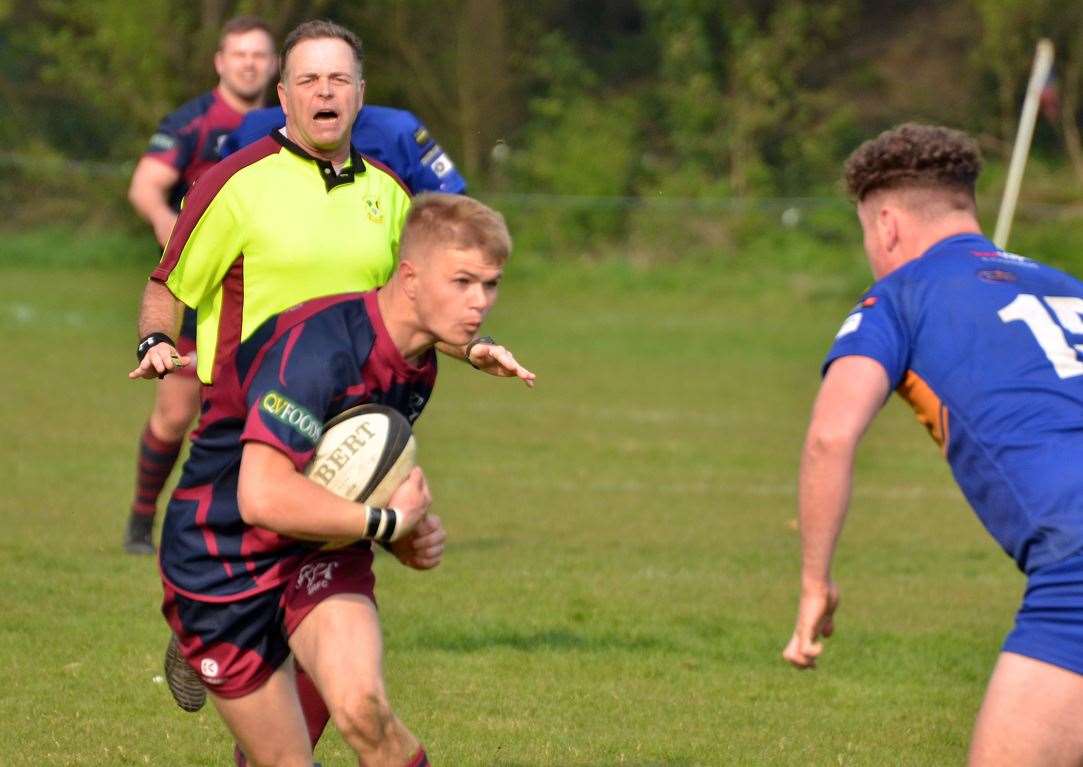 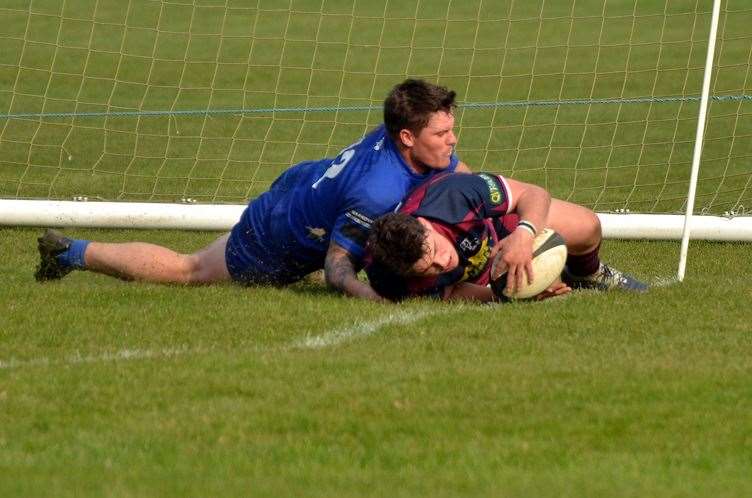 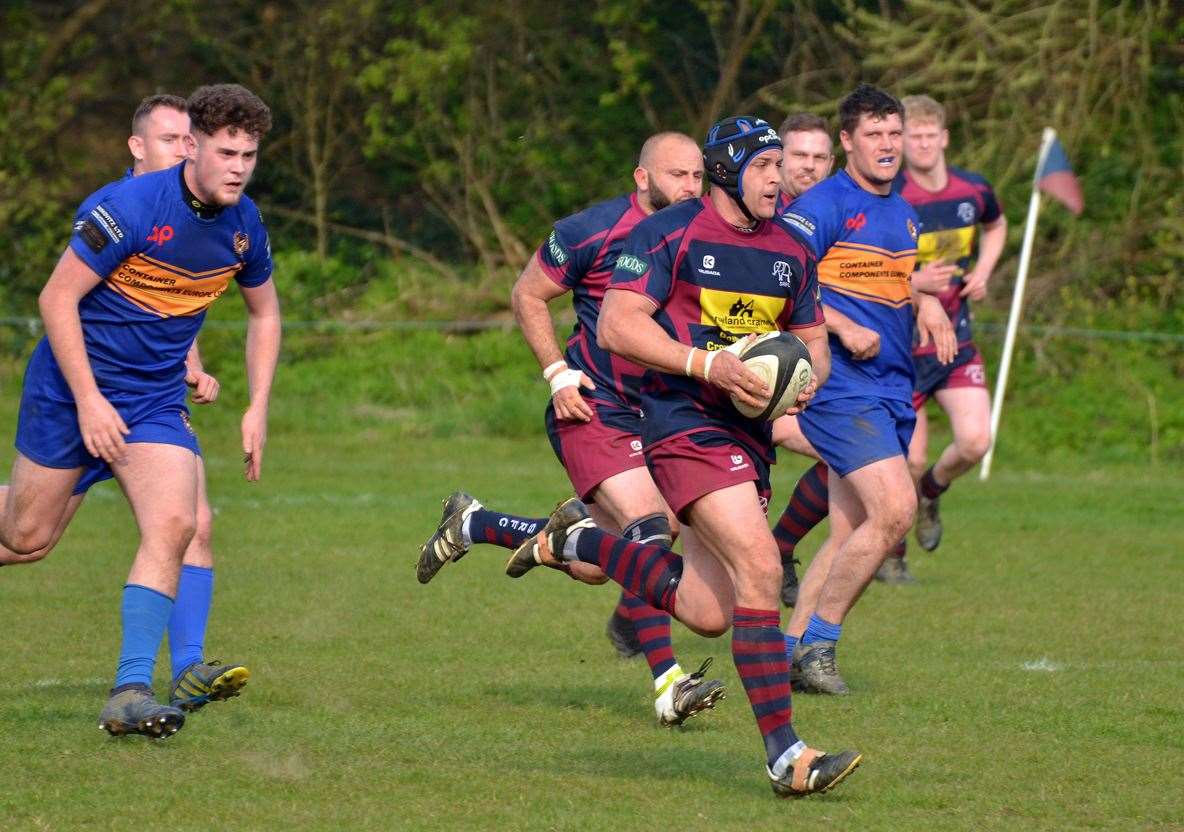 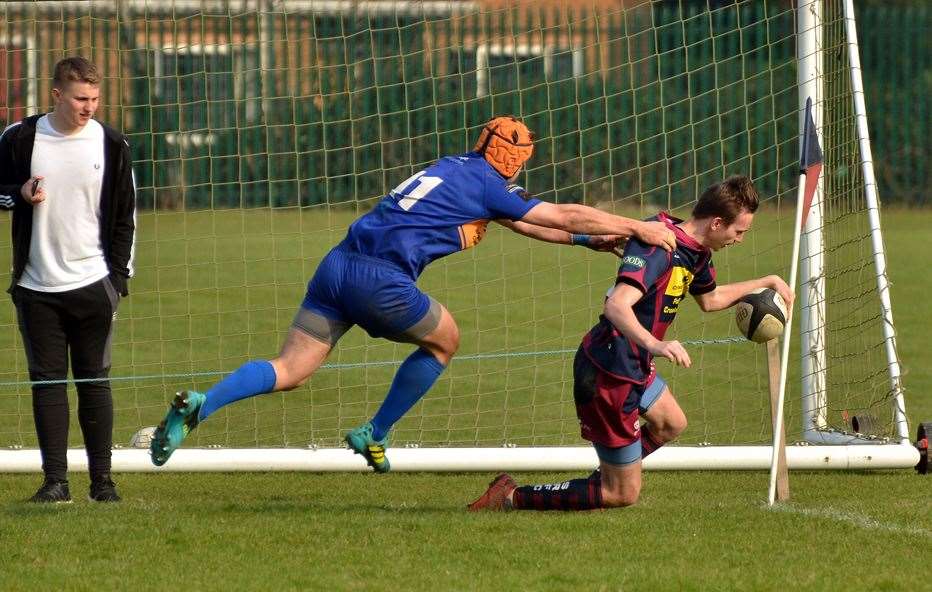 Spalding continued to spray the ball around in the second half - confident that their fitness would bring rewards as Tupton’s heavier players tired.

Centre George Brown was crashing the ball up down the middle to set up the platform and from a ruck Chappell was released to again run through for his second try.

Tupton then surprised Spalding as their backs were also now running hard when they had the ball and a kick through brought up their opening converted try.

Spalding’s other back row players Jason Steels and Ash Anker were prominent with their breaks around the rucks and breakdown areas.

But it was young prop Harry Cole who burst over the try line followed by Gav Sharman being put into space on the halfway line by Ingleby.

Again from the visitors' restart, Anker secured the ball and side-stepped a couple of tackles then burst deep into Tupton’s 22 and released a pass to Piccaver to go under the post.

A few minutes later Spalding again were deep in the opponents' 22, establishing a ruck. Spotting a lack of any guard defence around the ruck, Anker gleefully picked the ball and ran through unopposed.

The final score was secured by Tupton establishing a maul in front of the posts for an unconverted try. 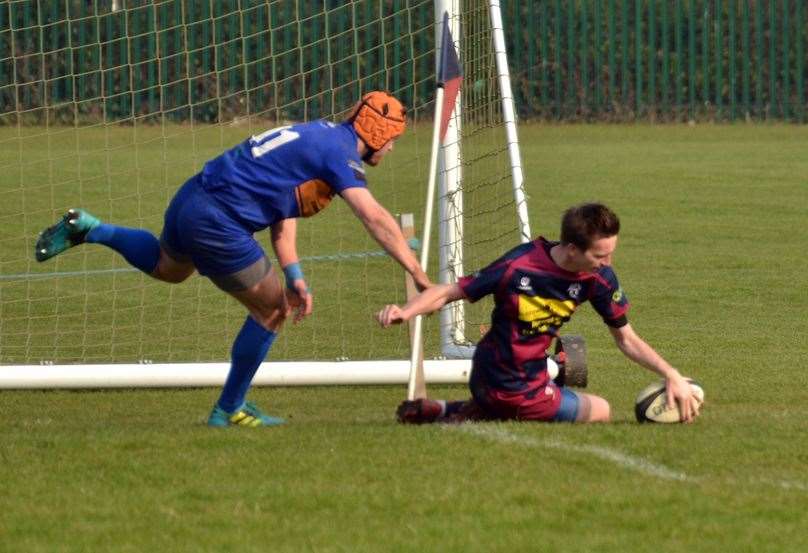 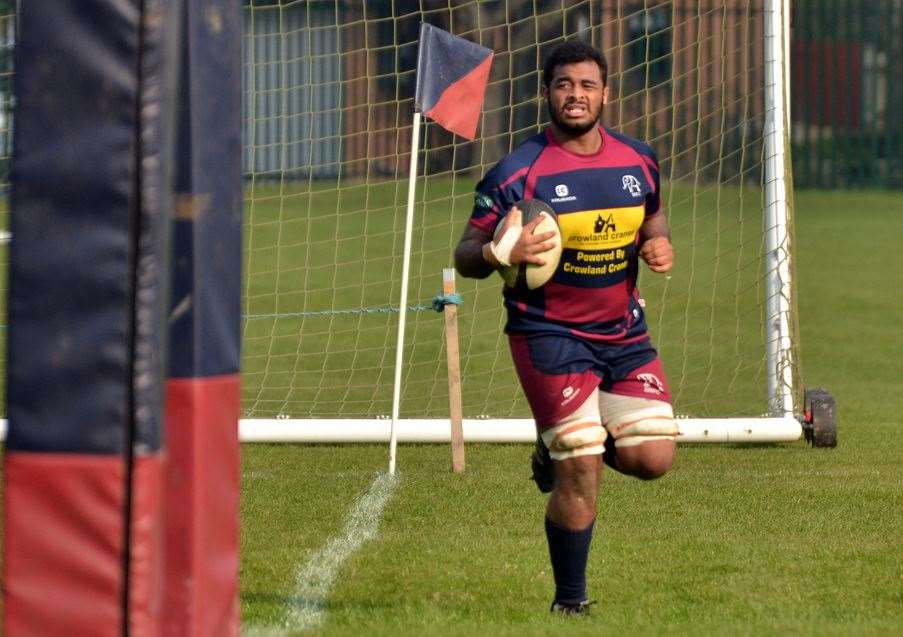 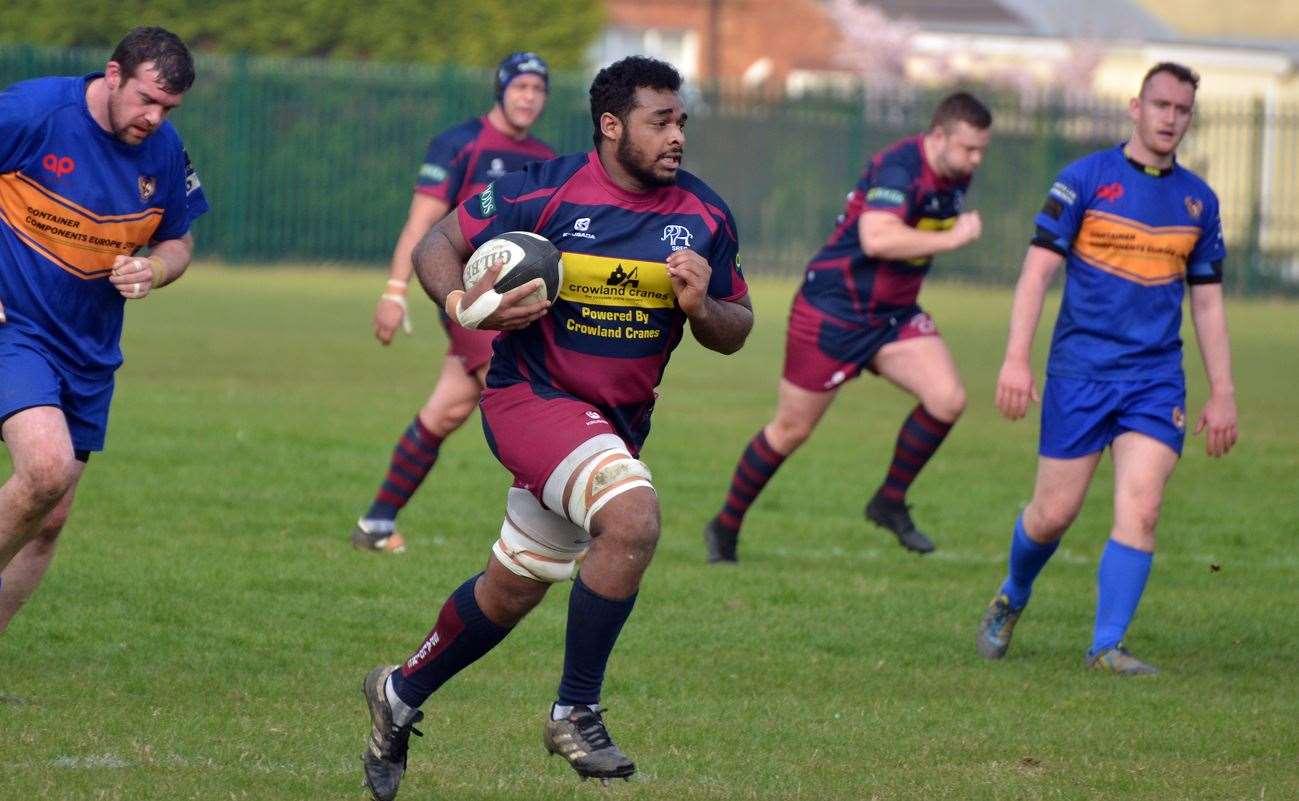 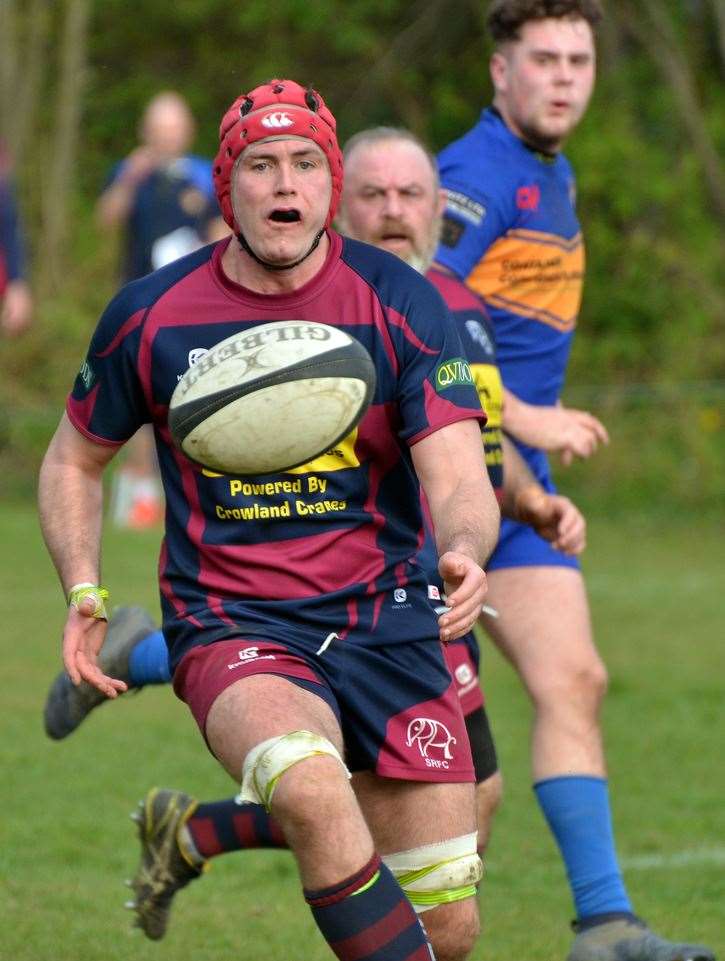 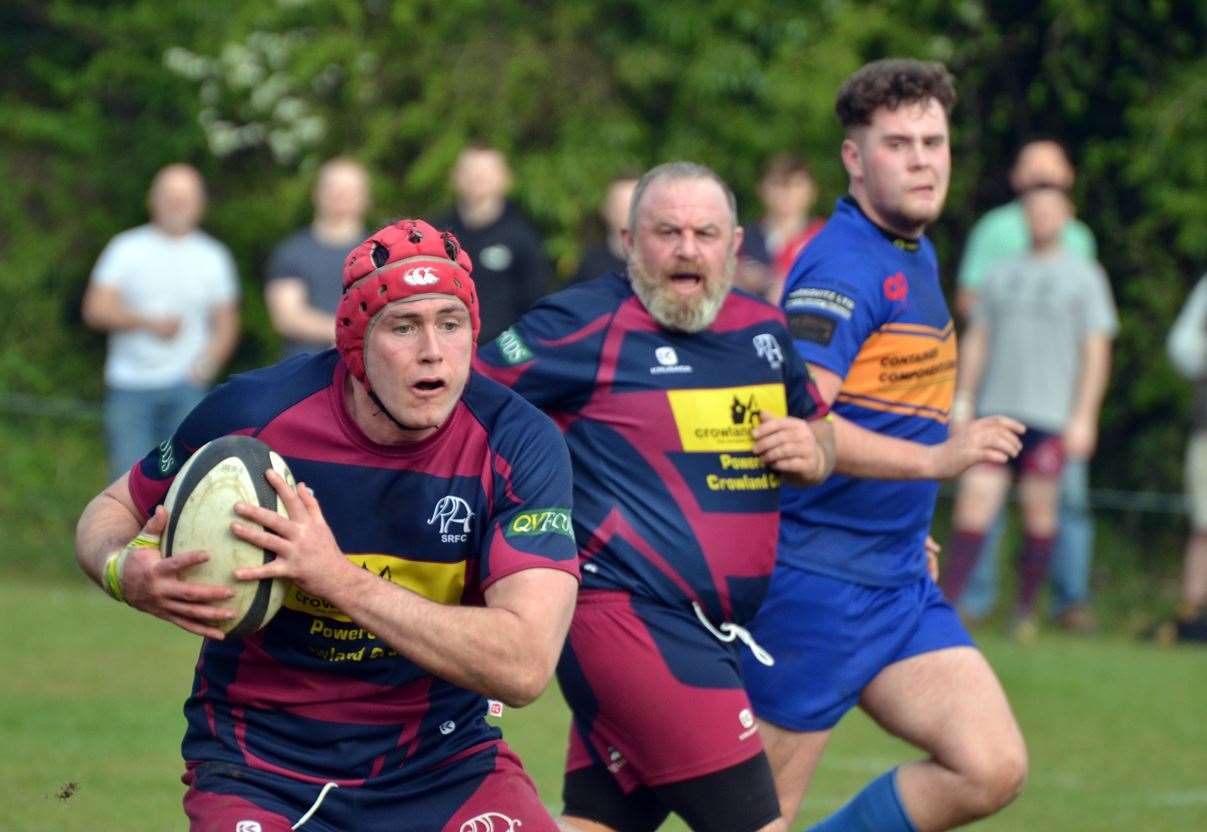 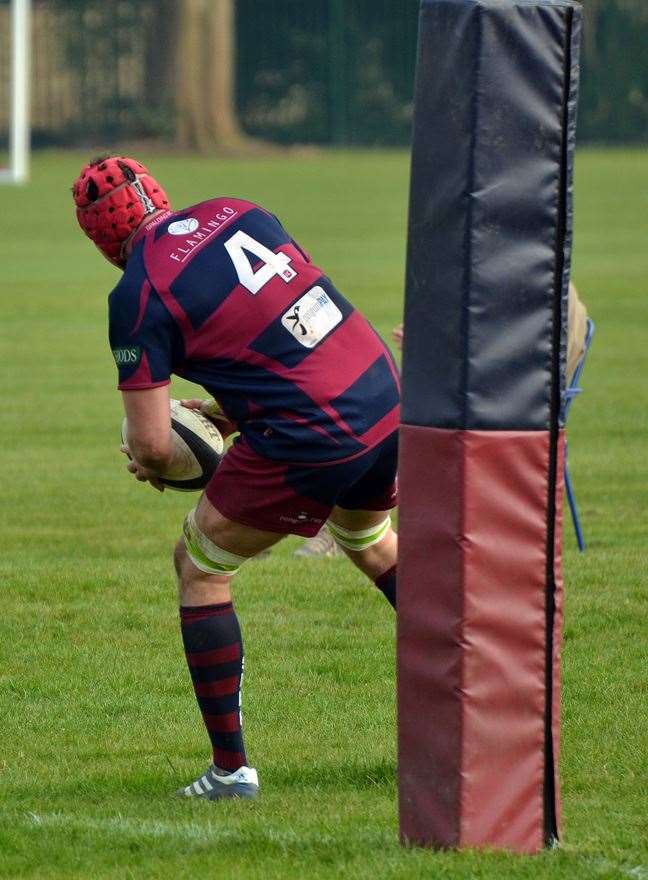 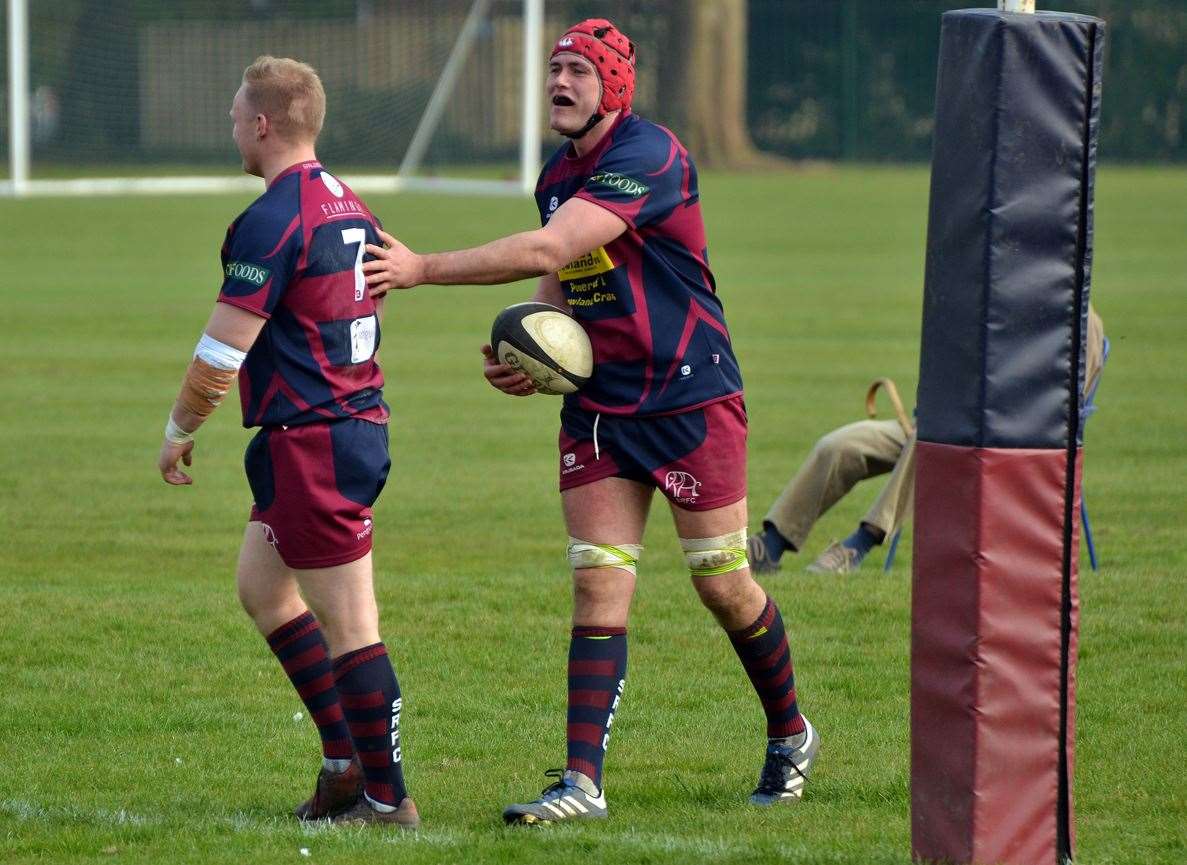 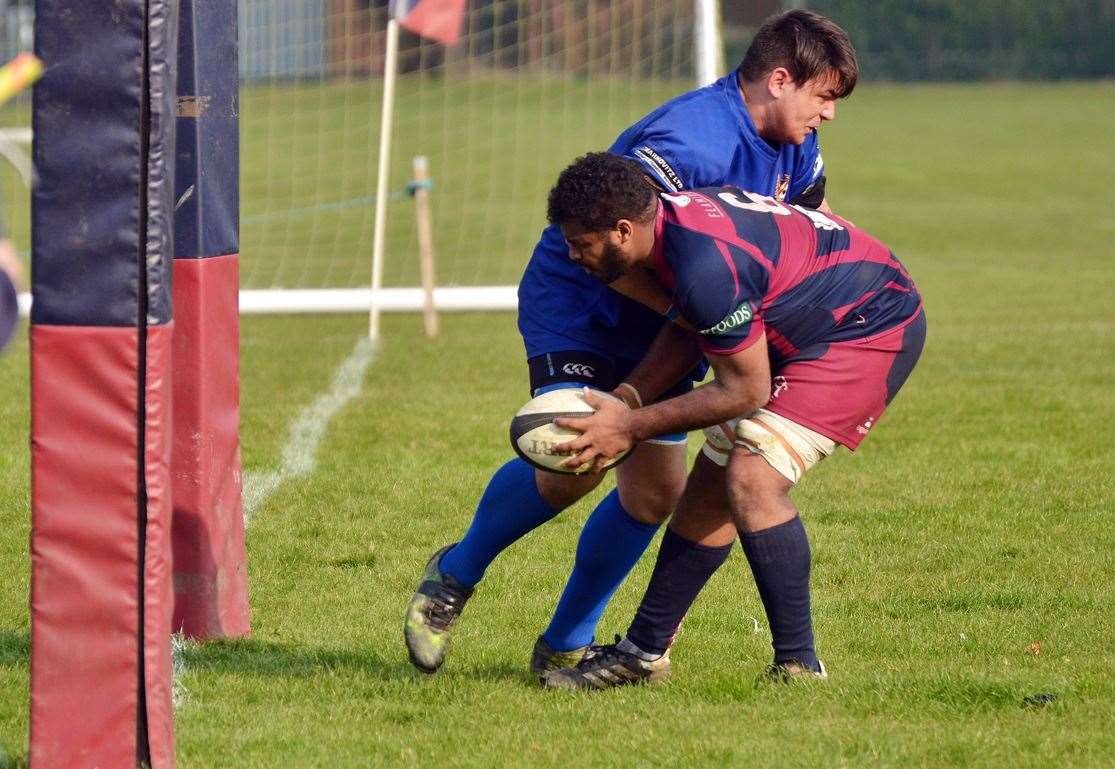