After penalty corners had failed to find the mark, a slip to player-of-the-match Kelly Slater on the left post put the home team in front. 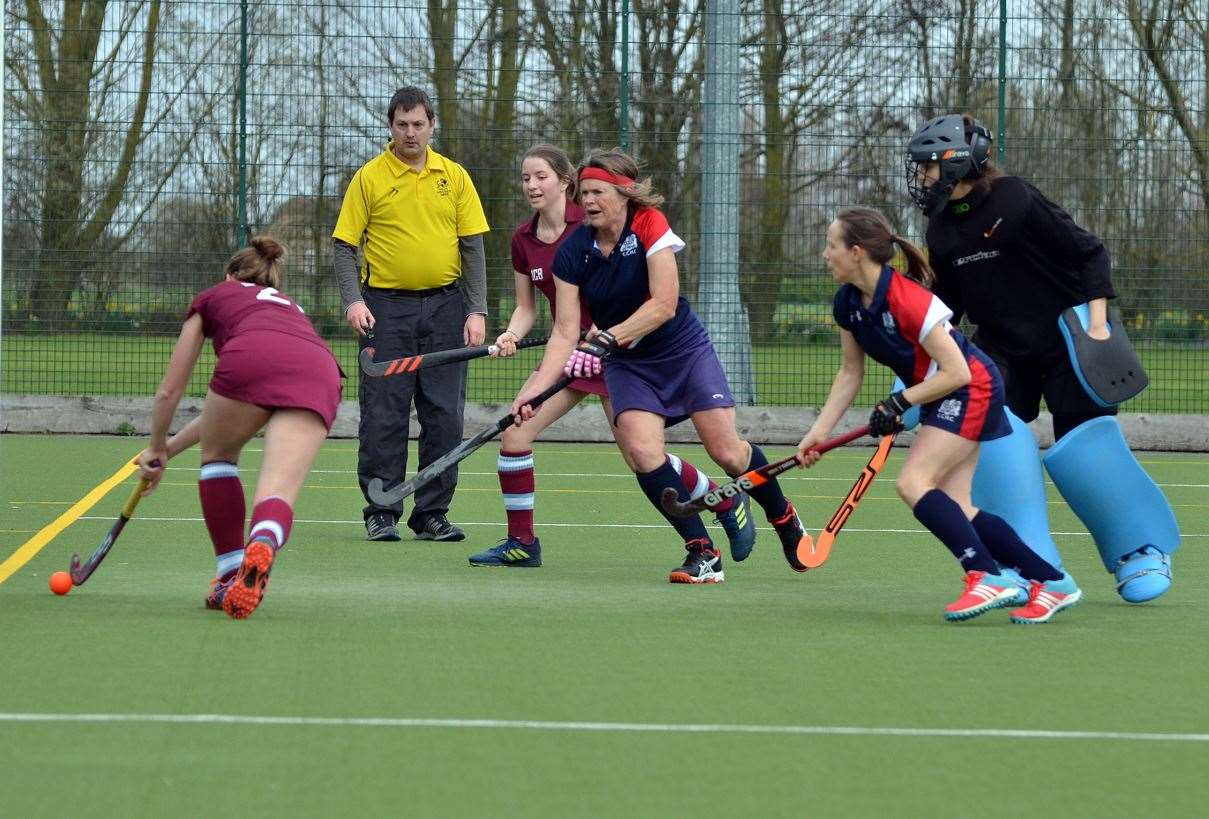 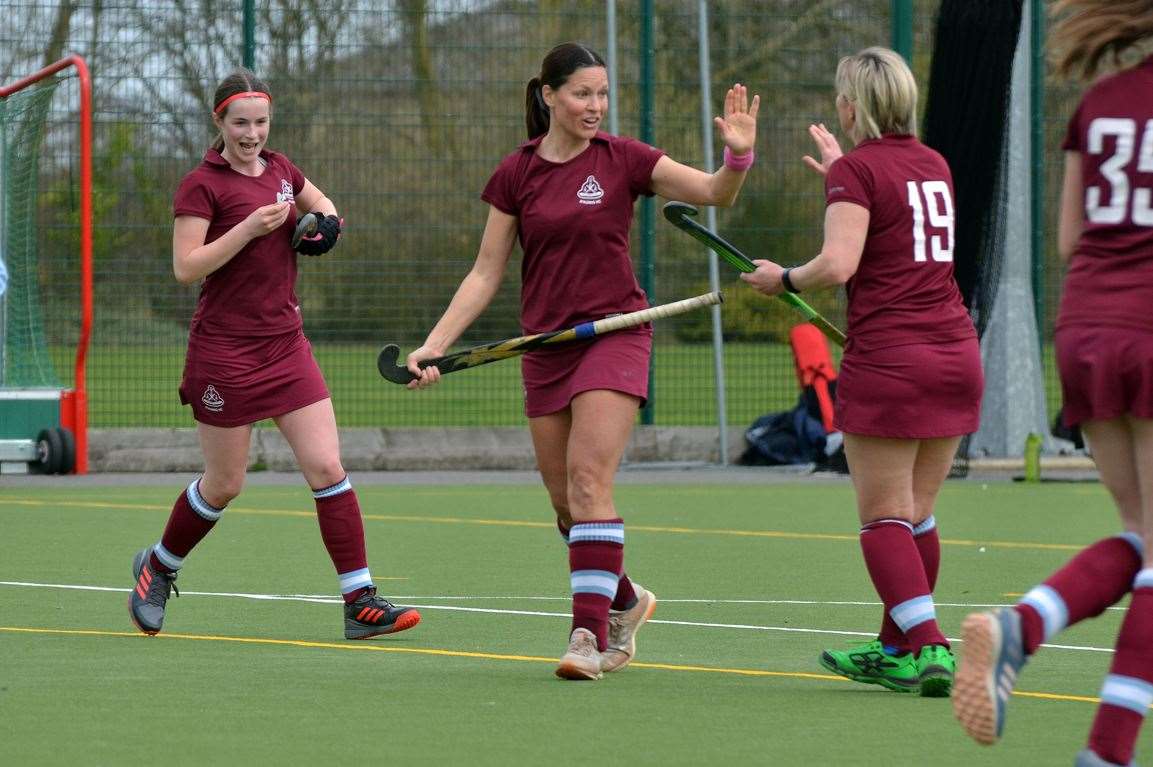 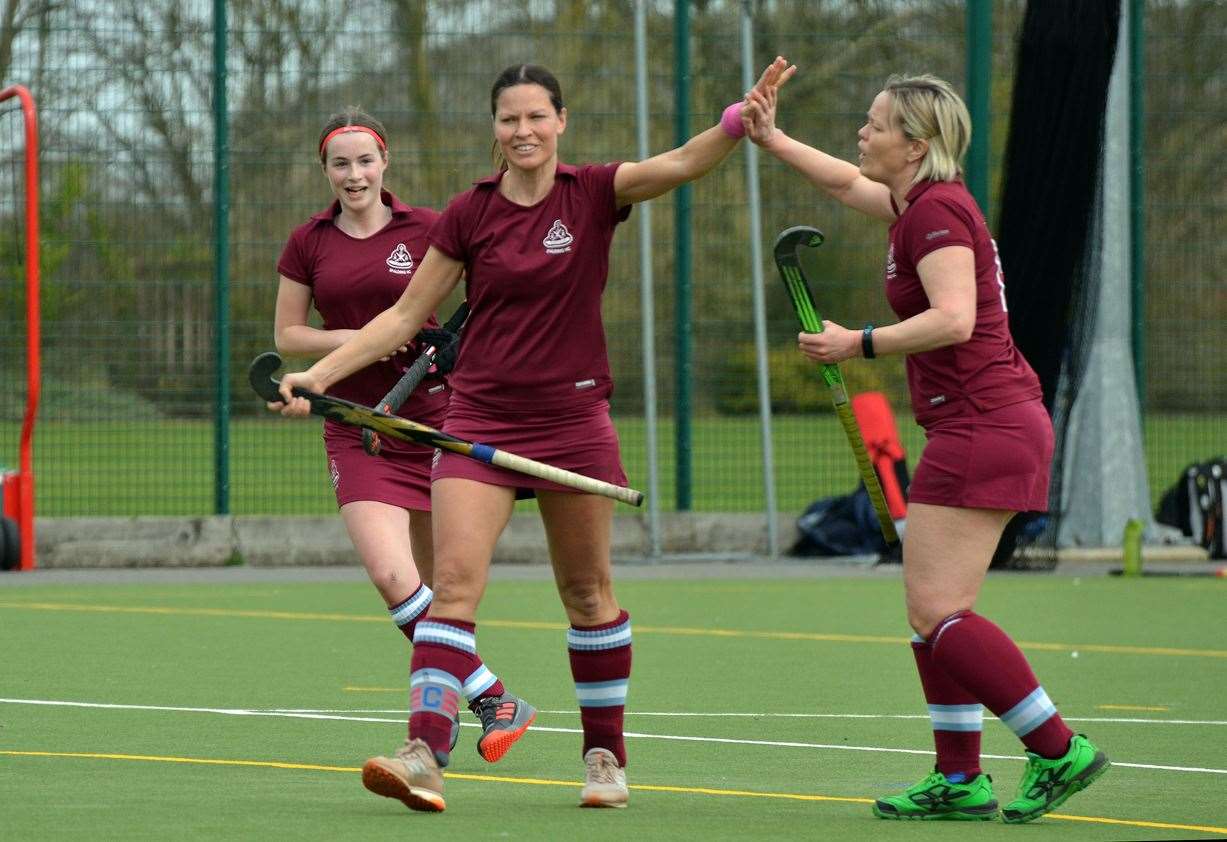 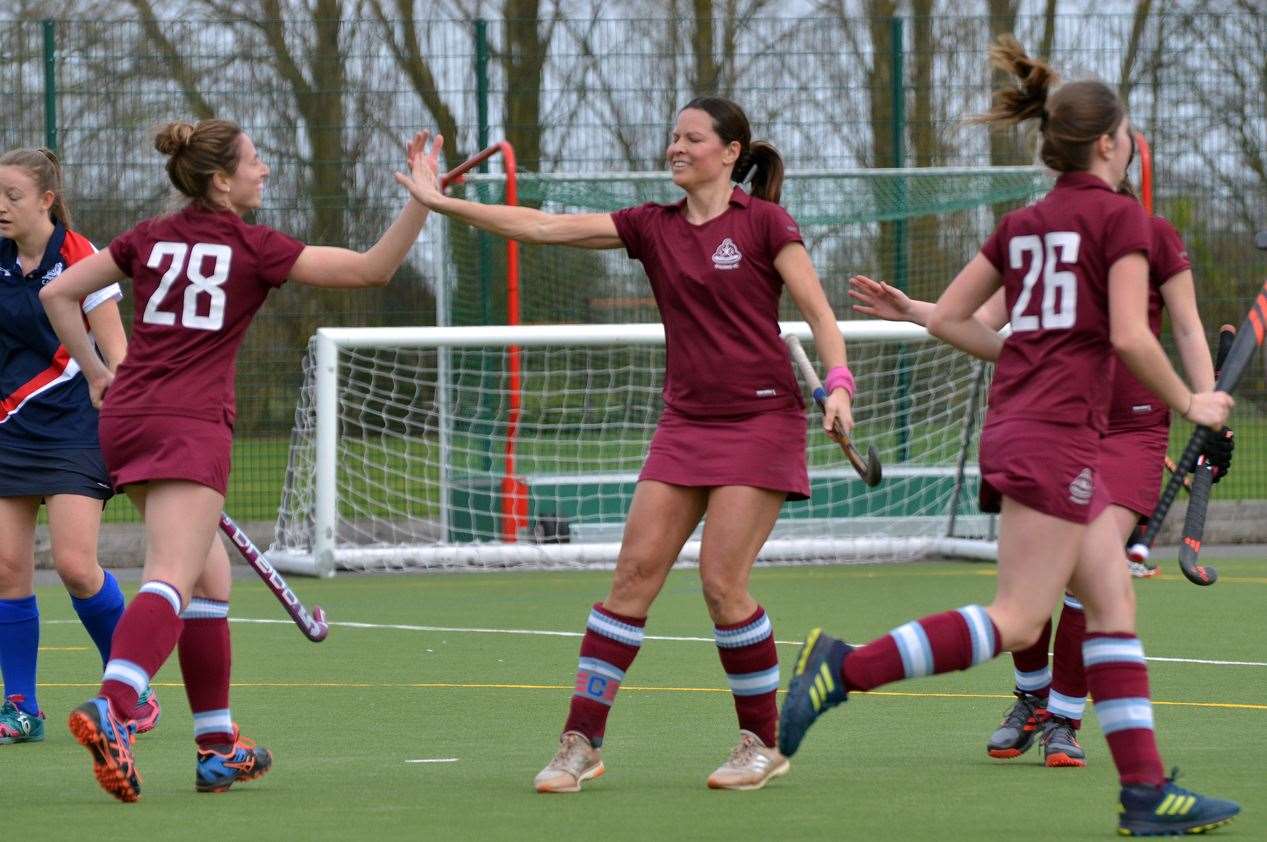 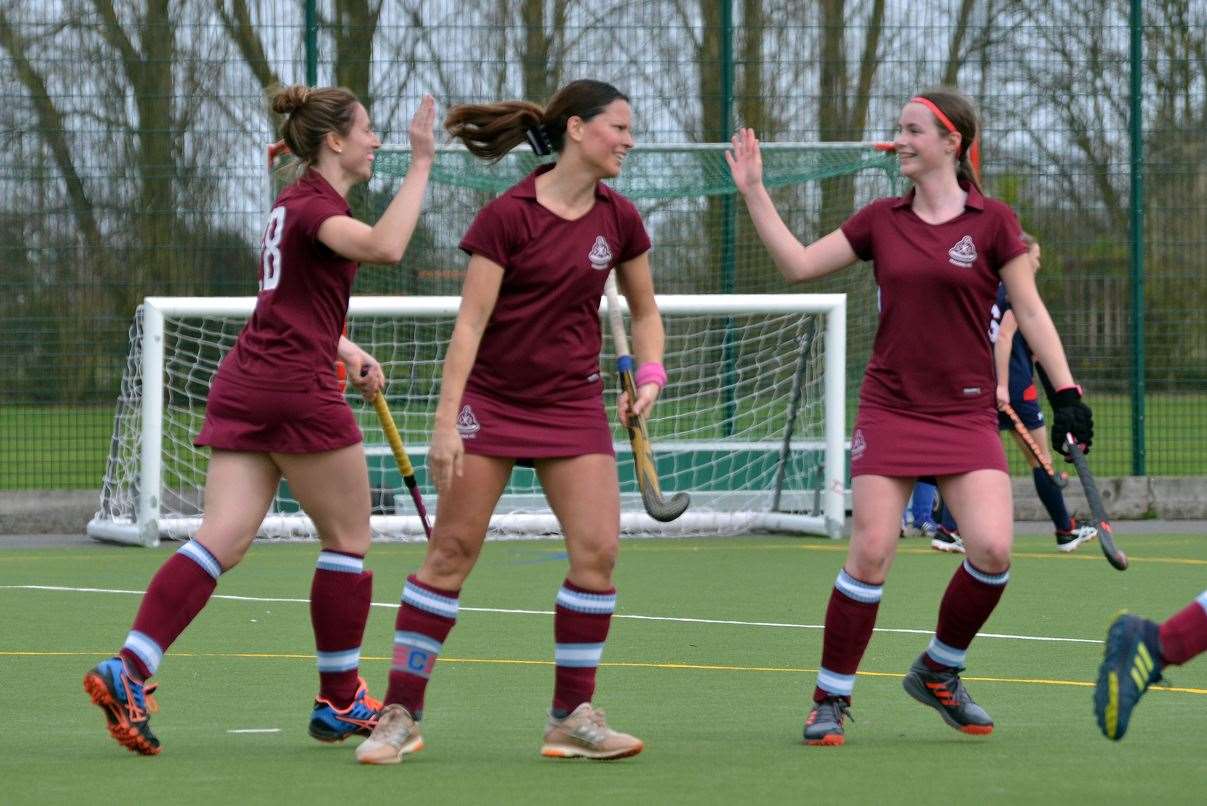 However, their lead was short-lived when a failed attempt at a defensive pass conceded possession and the ball somehow eluded defenders and keeper to trickle into the goal.

Claire Hindmarsh then picked out a fantastic long pass to Lyn Sullivan at the top of the D and she added to her season’s tally with a calm, unstoppable finish. 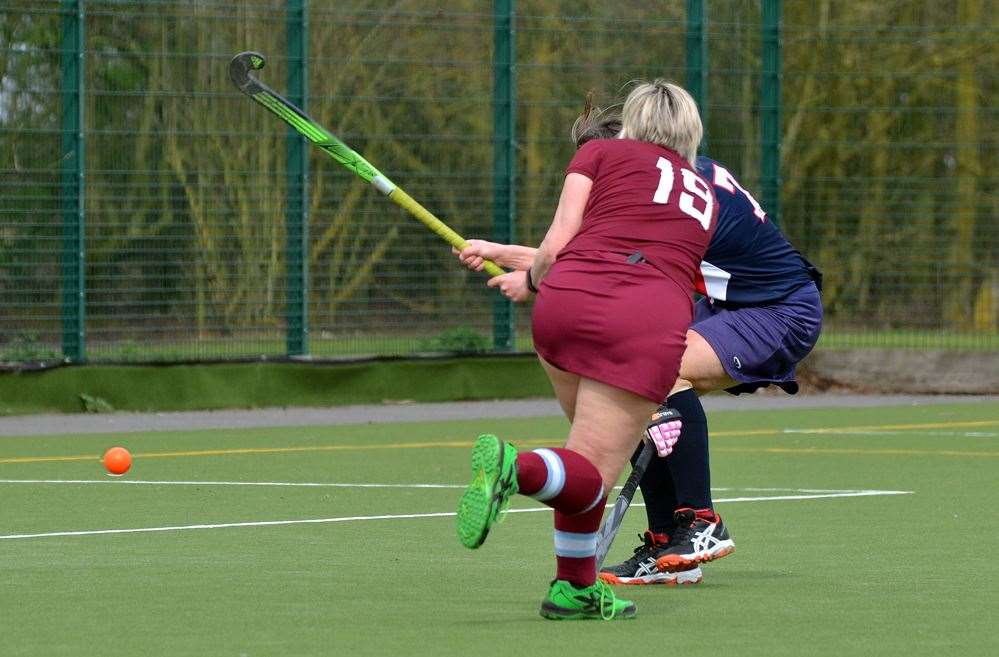 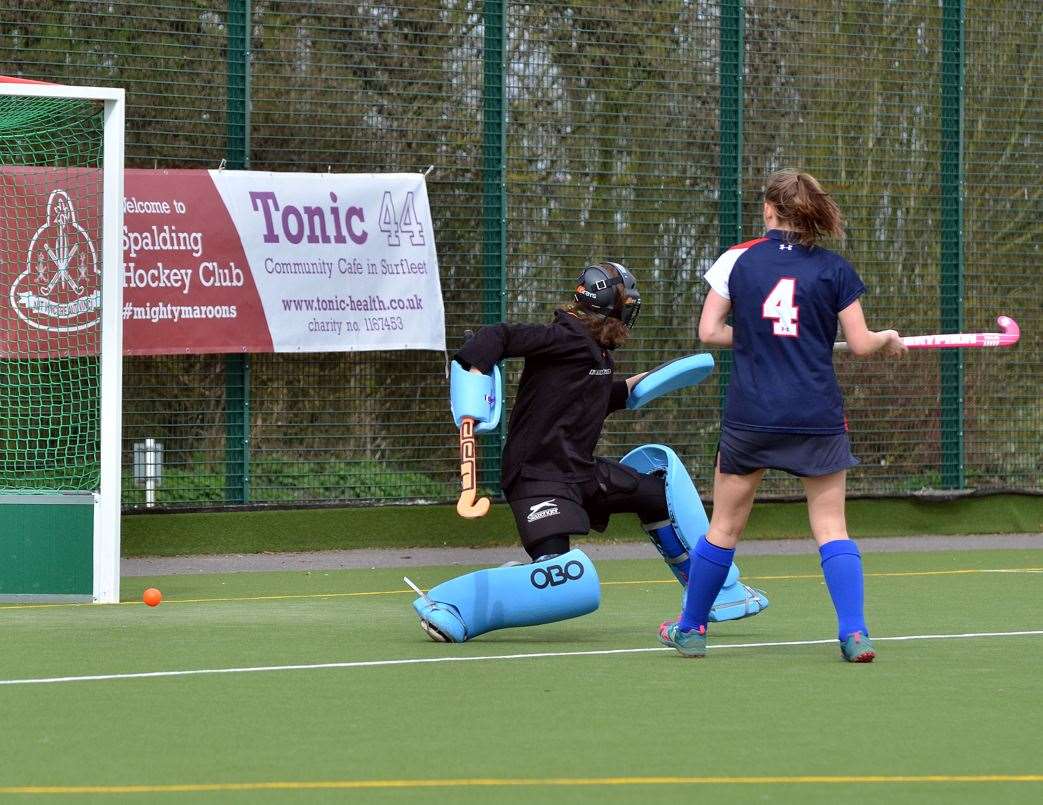 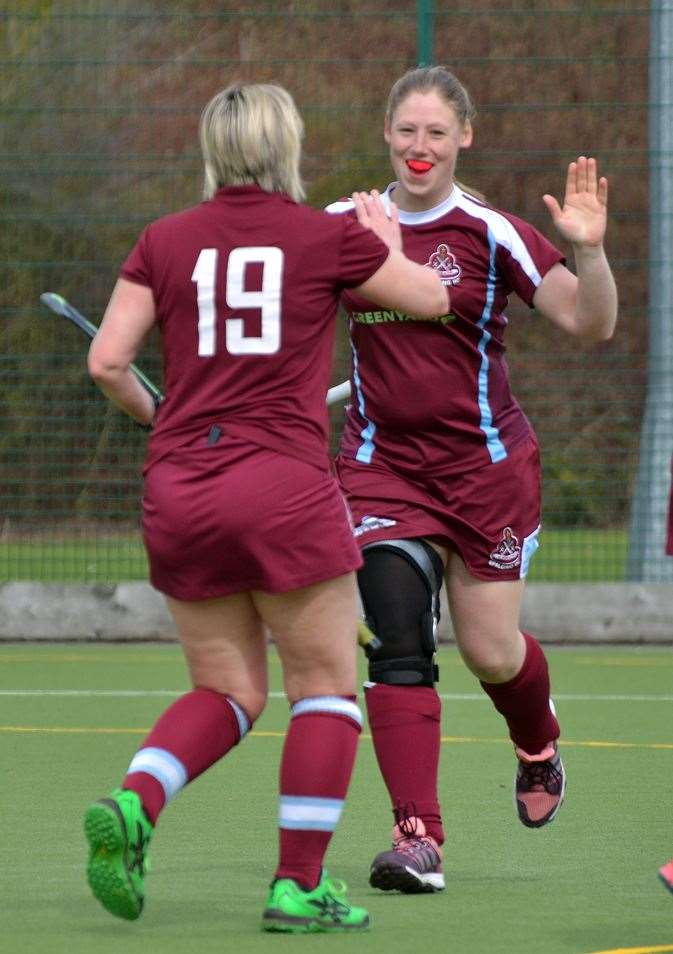 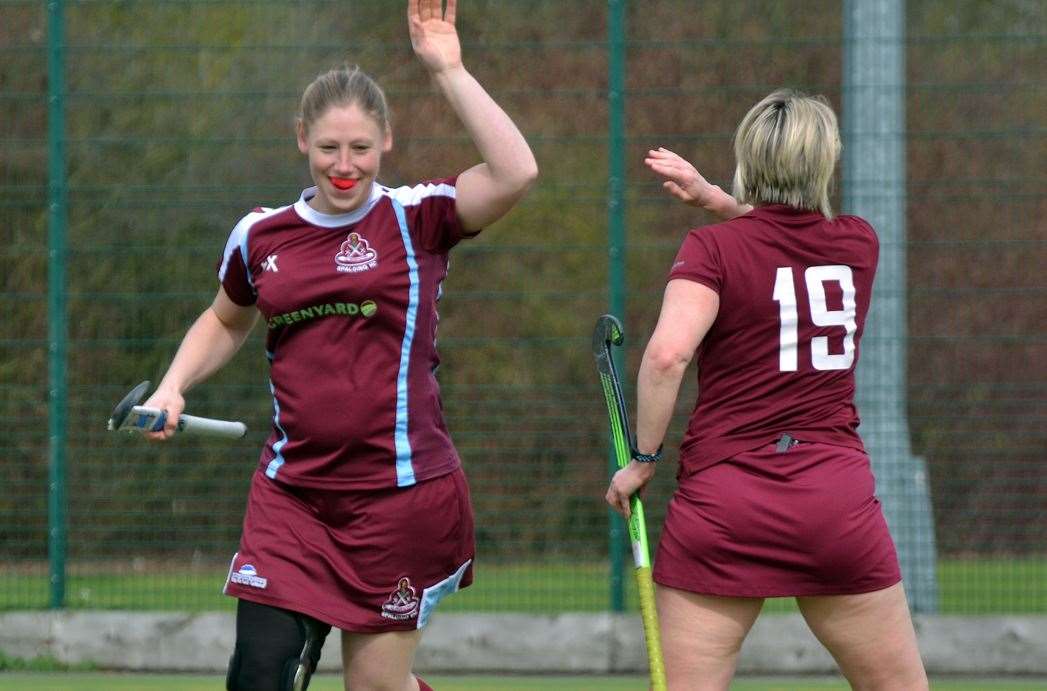 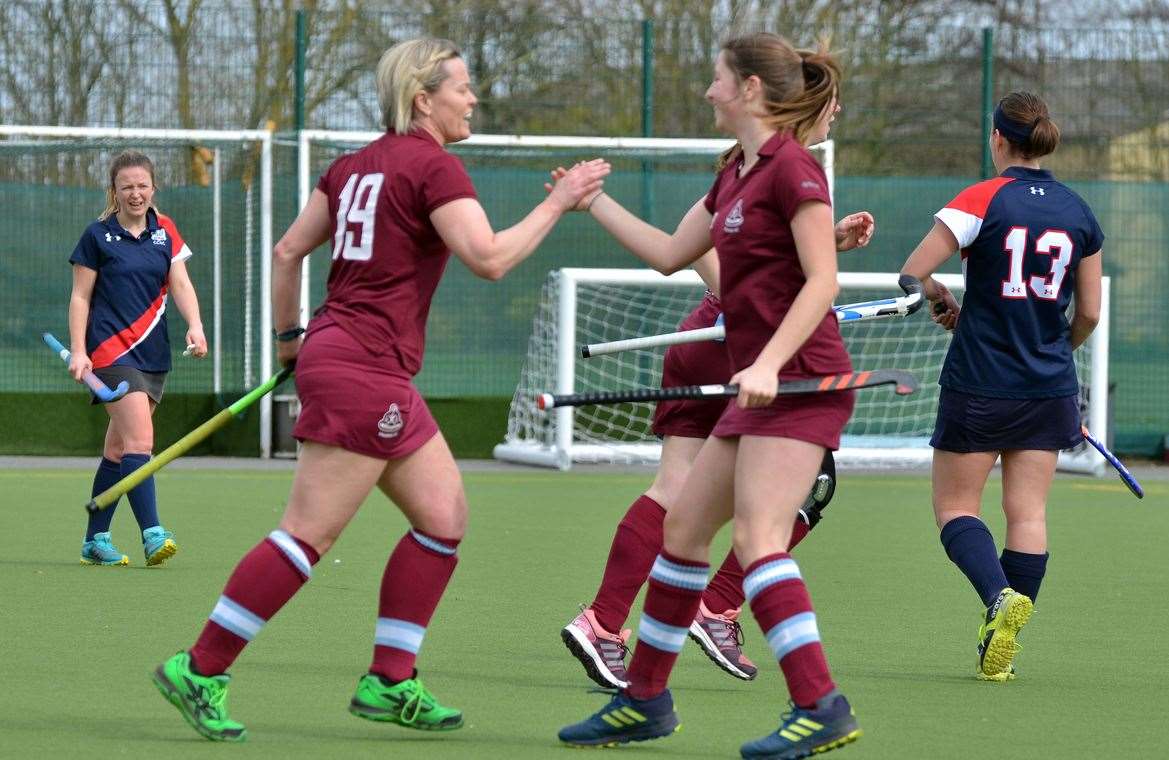 Cambridge City continued to apply the pressure, forcing Spalding into a narrow game which restricted their attacking options.

Relief came after some excellent work down the right-hand side from Mia Deing gave the chance for Maddie Haunch to provide the relative comfort of a two-goal lead. 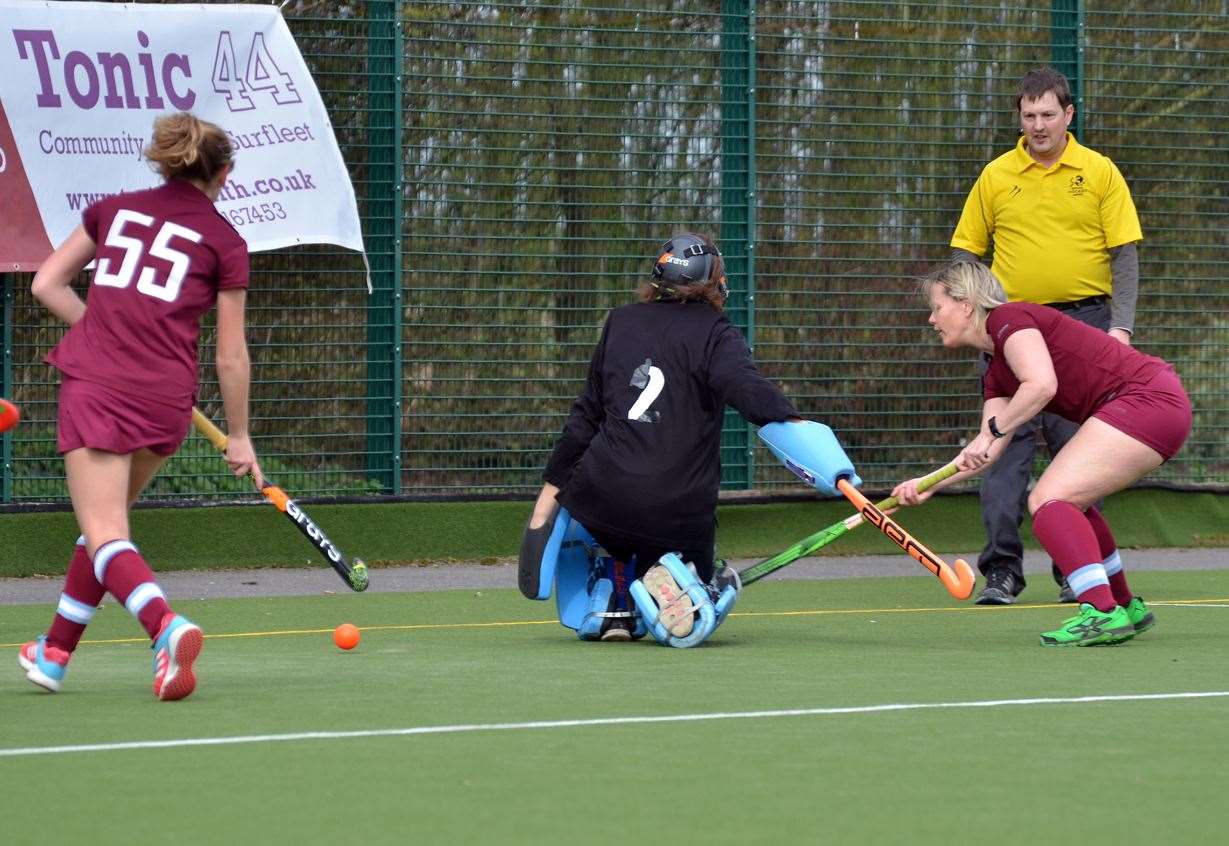 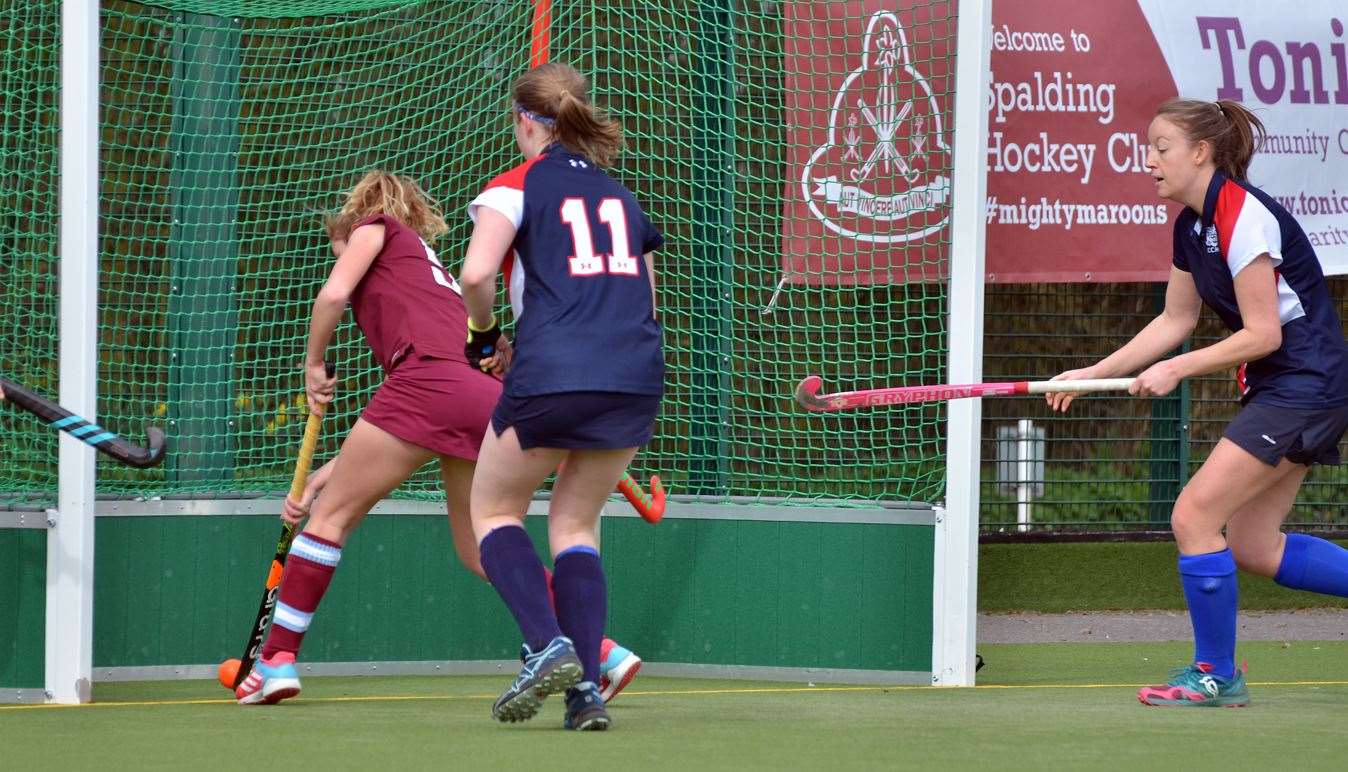 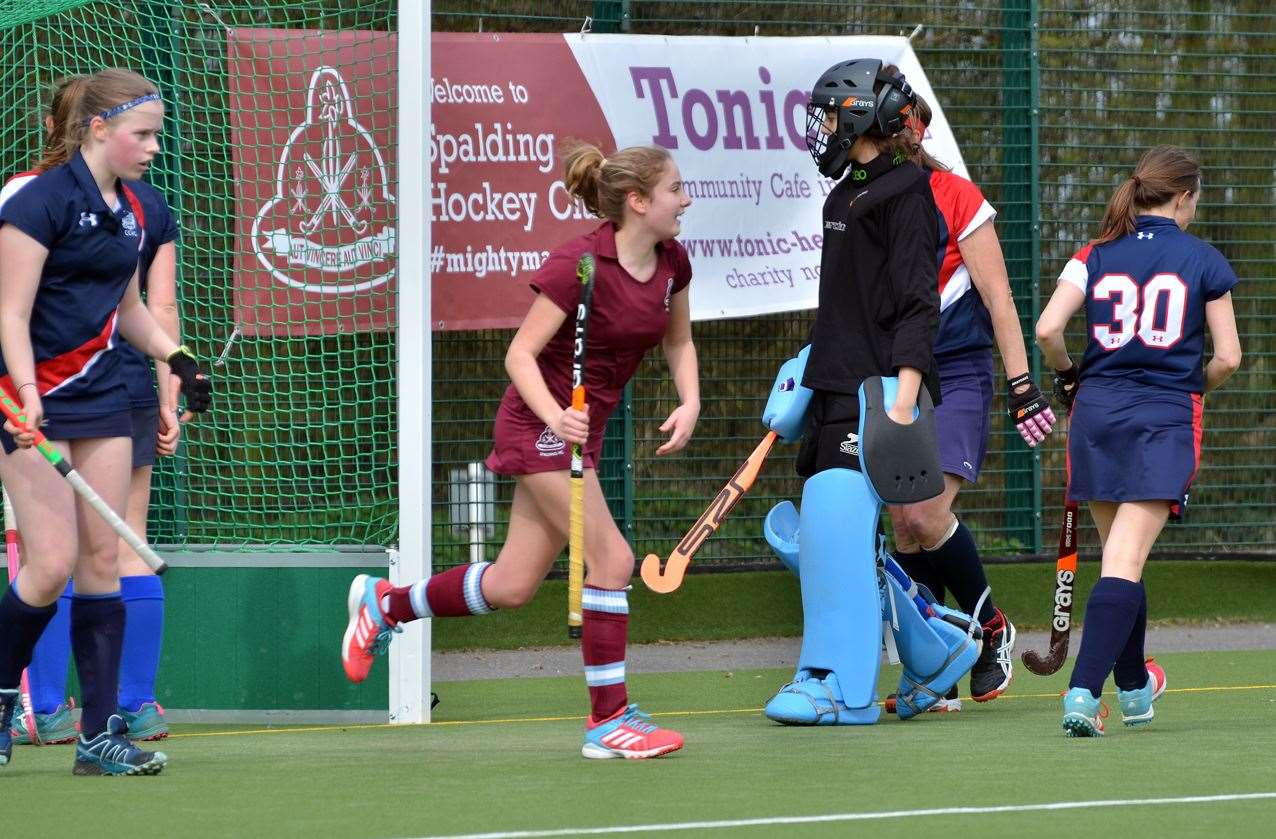 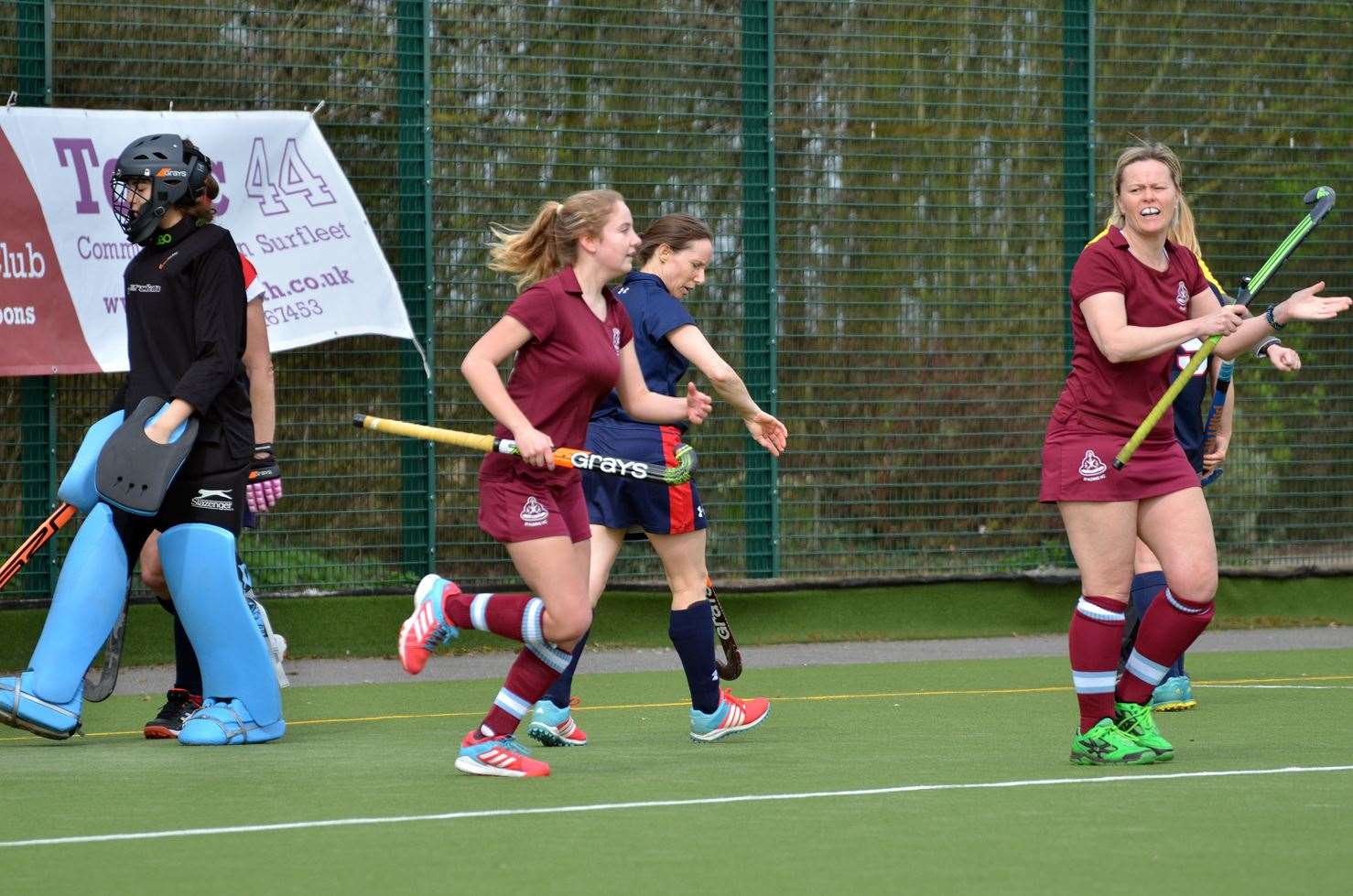 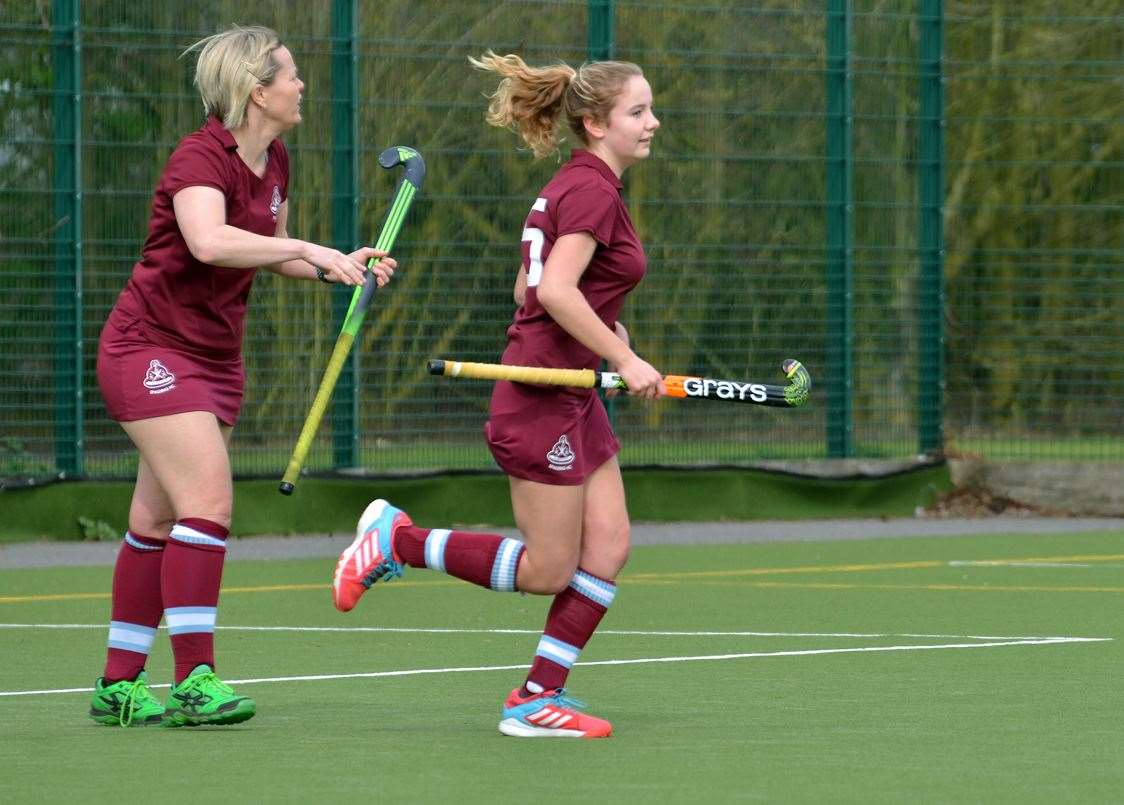 As Spalding continued to push forward, they were caught out at the back when City overloaded the D and scored their second with just five minutes remaining.

But Spalding held firm to take the points and guarantee their safety. 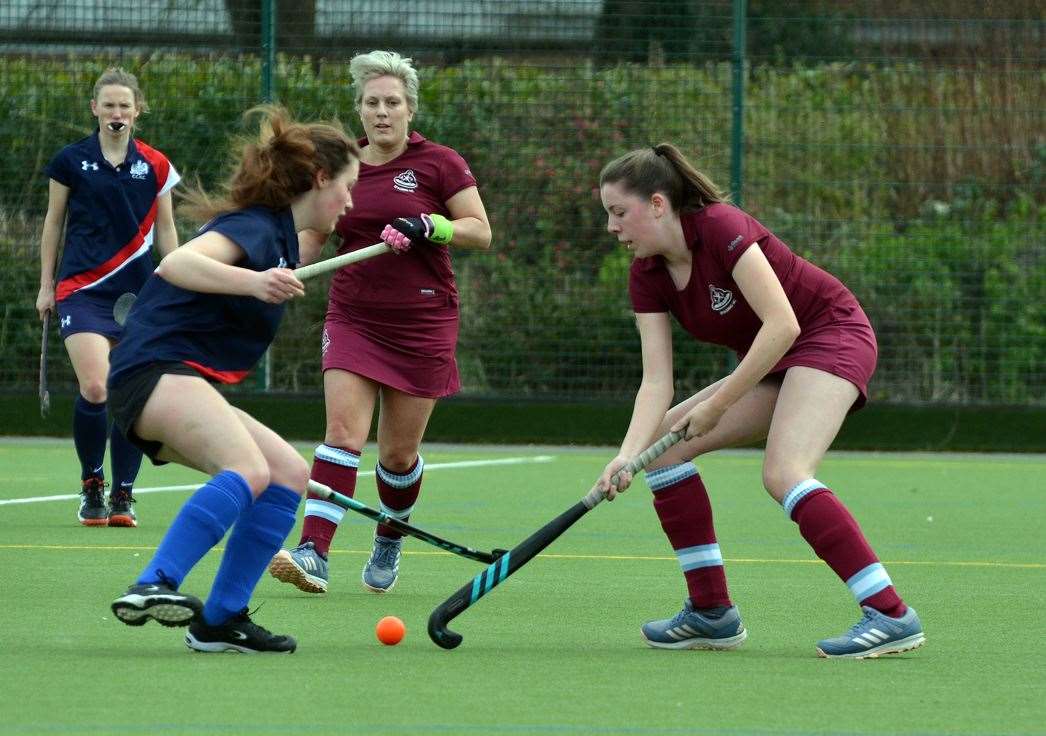 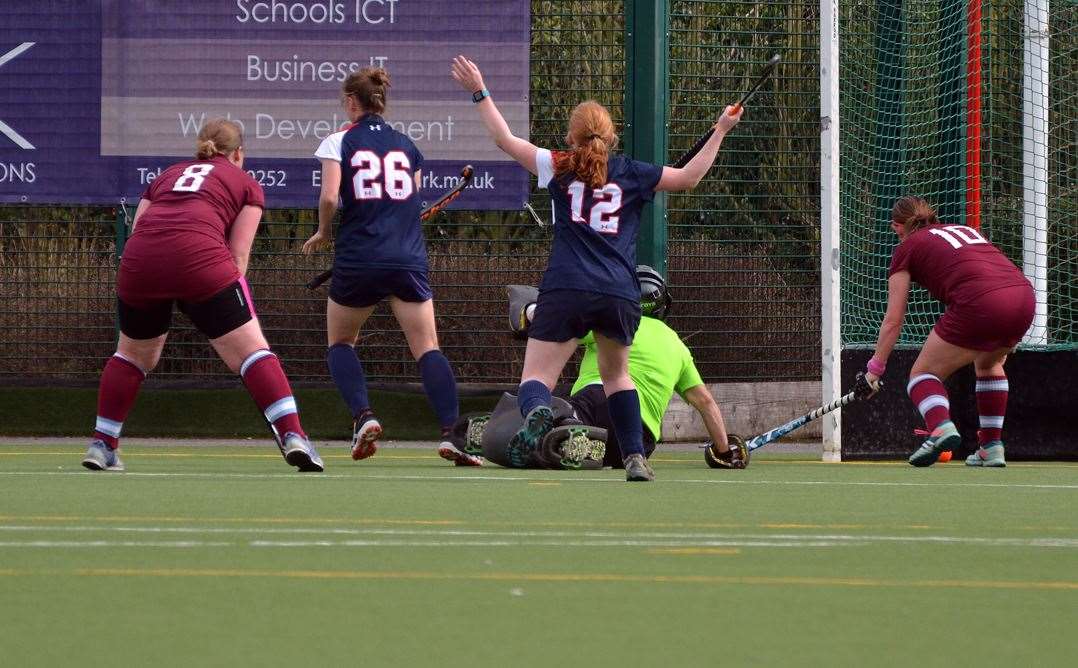 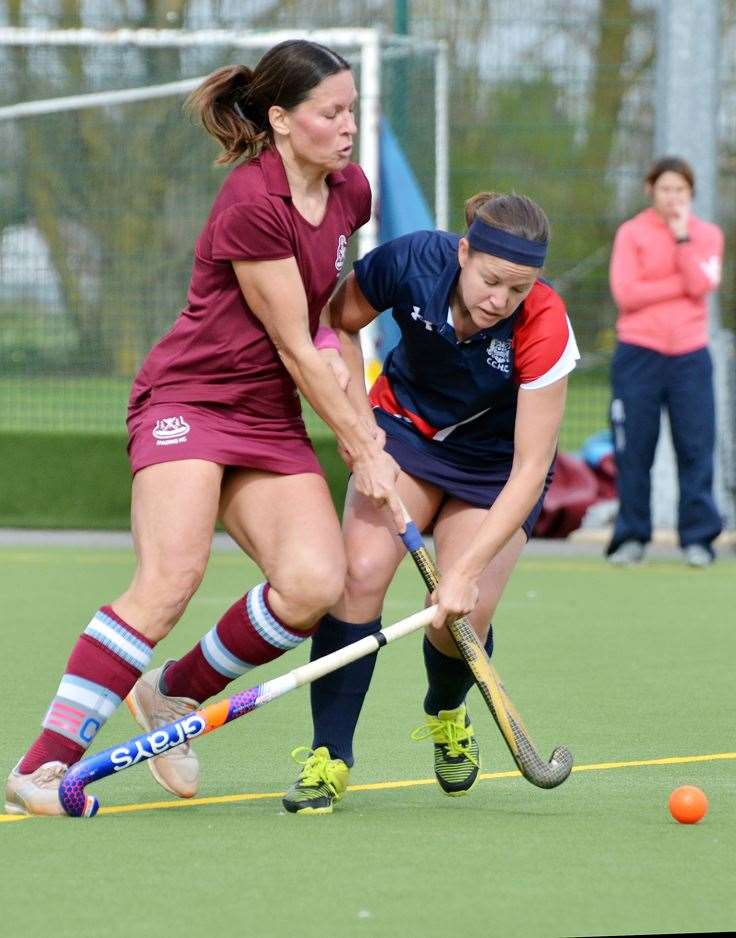 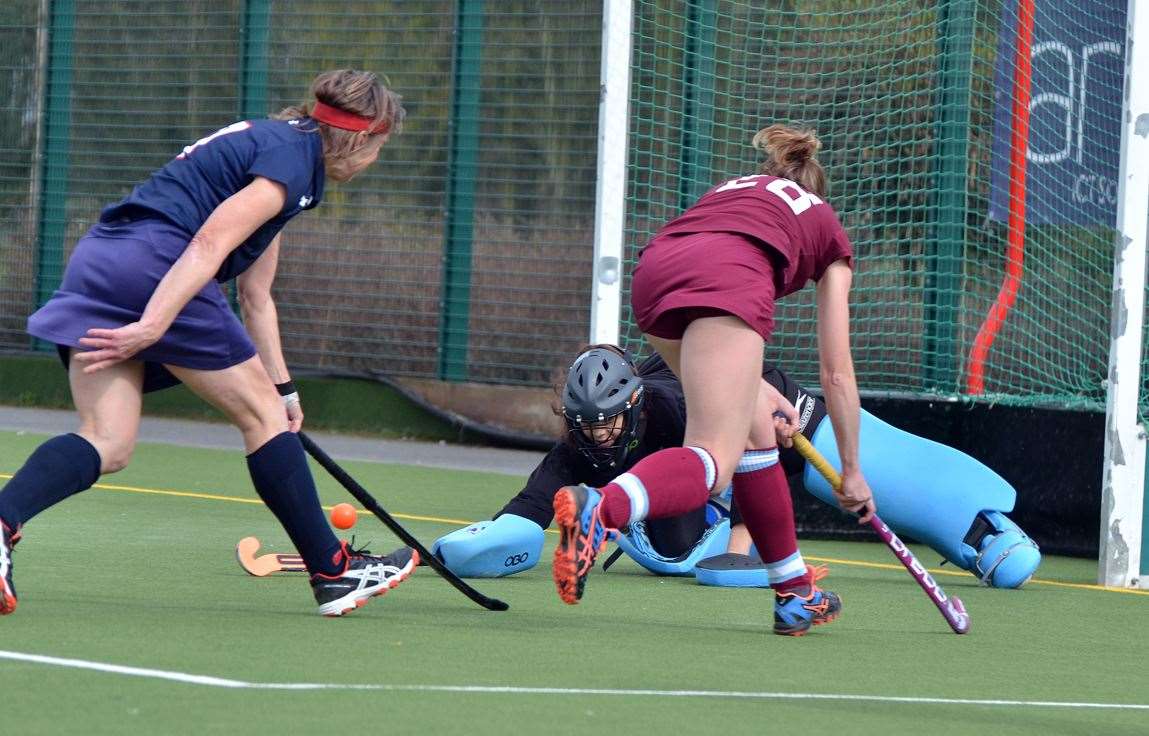 Spalding upped the tempo which resulted in well-earned short corners, one of which was calmly executed into the top corner by Dalton.