Around 50 boys and girls aged from nine to 15 were put through their paces by the former England senior international and his team of experienced coaches.

Many of the participants were from the Spalding club but there was also a good contingent from Bourne Deeping and other local clubs.

The young players tried out a series of skills exercises with a mixture of basic and more advanced techniques in their age groups.

There were also plenty of innovative small-sided games throughout, including a workout in a new mini pitch which the players found hugely challenging and enjoyable. 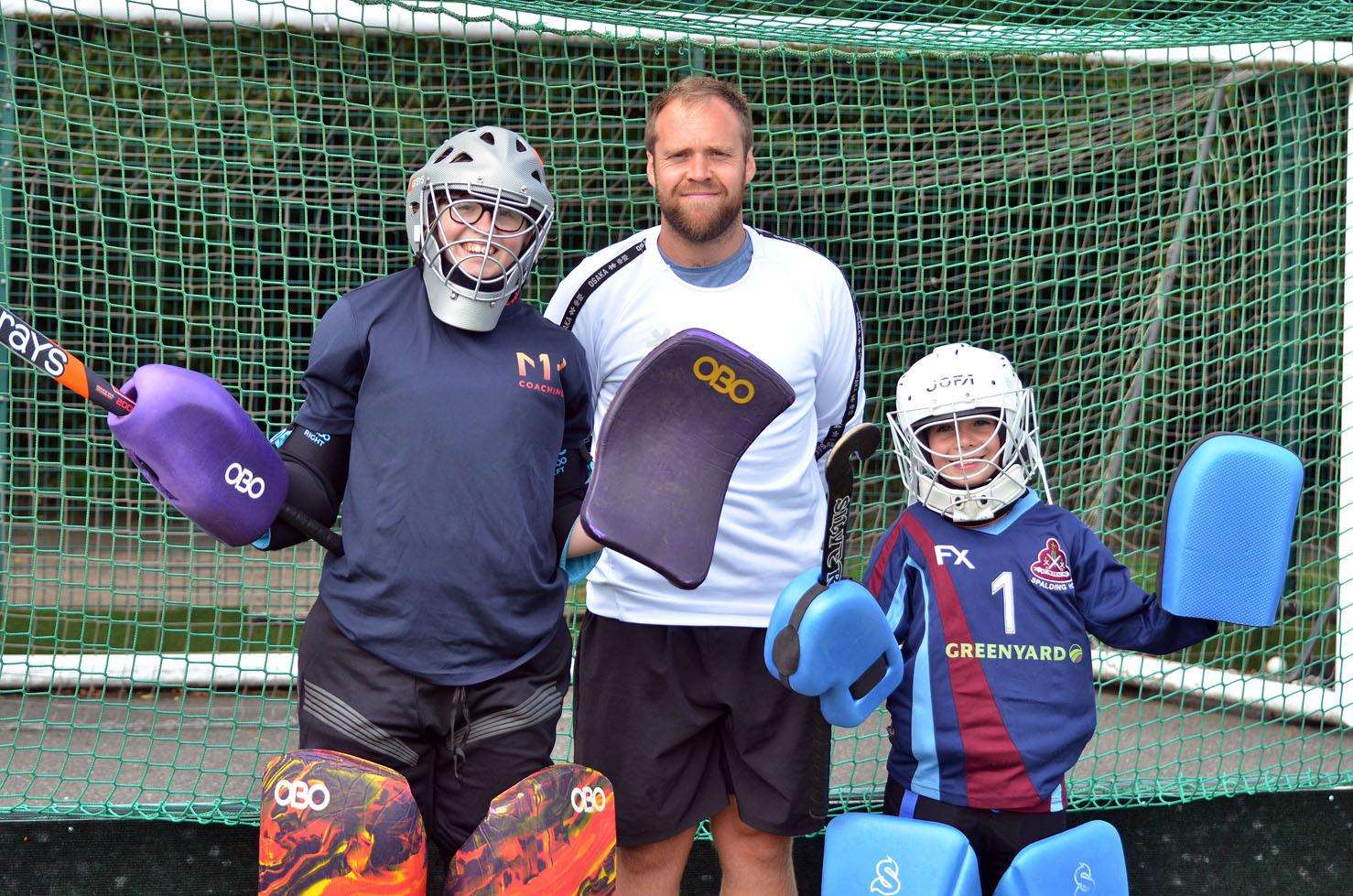 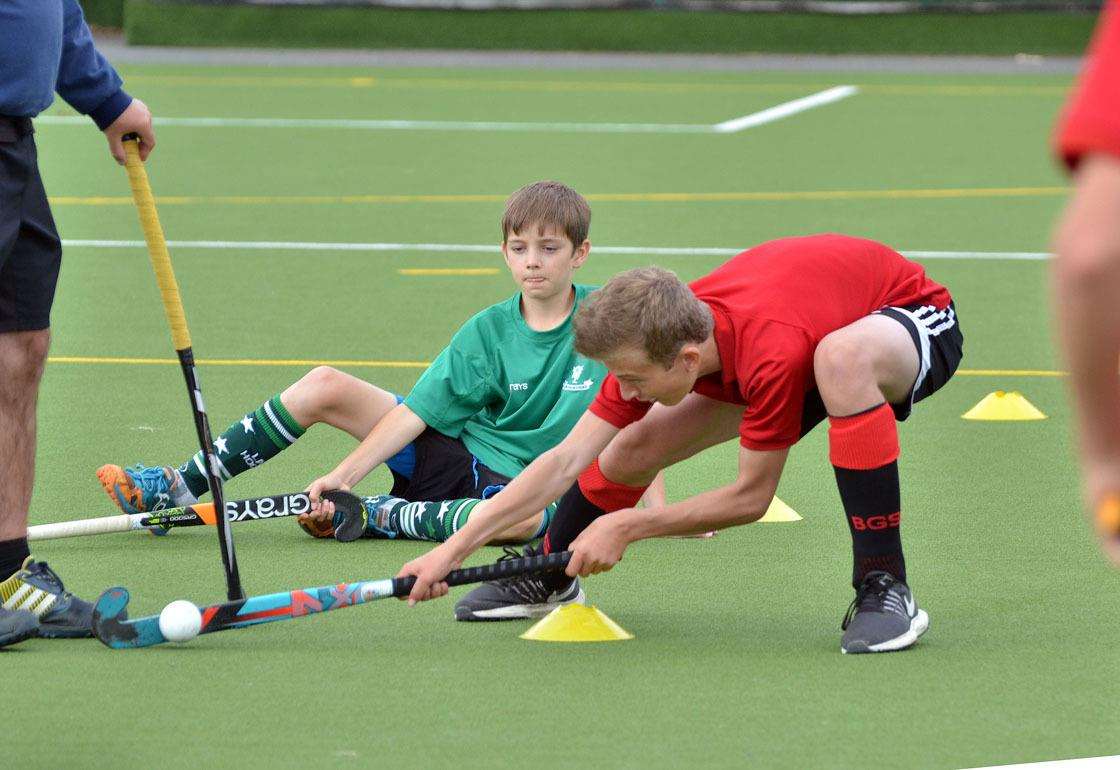 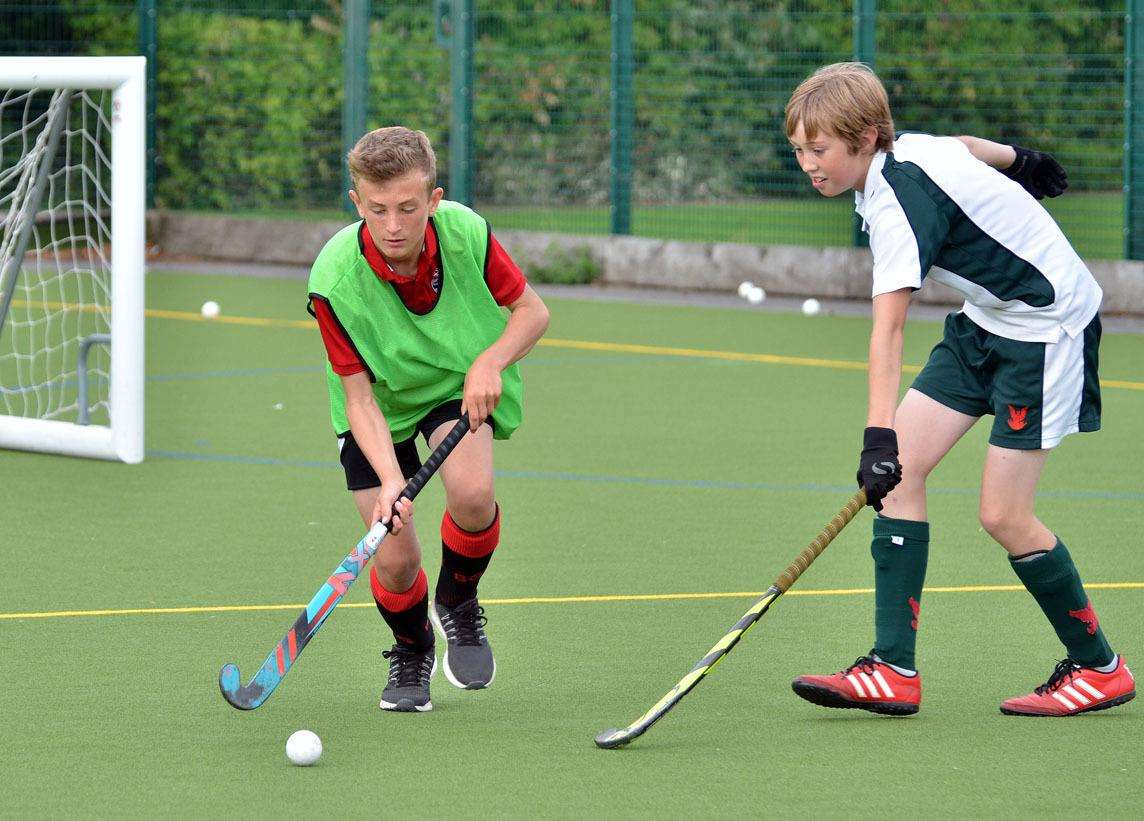 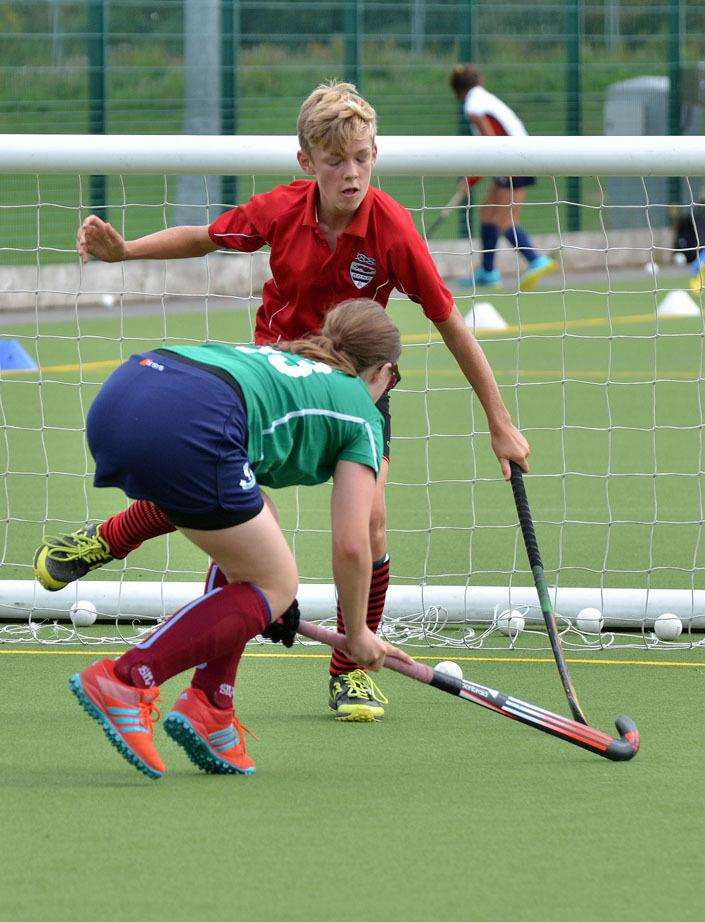 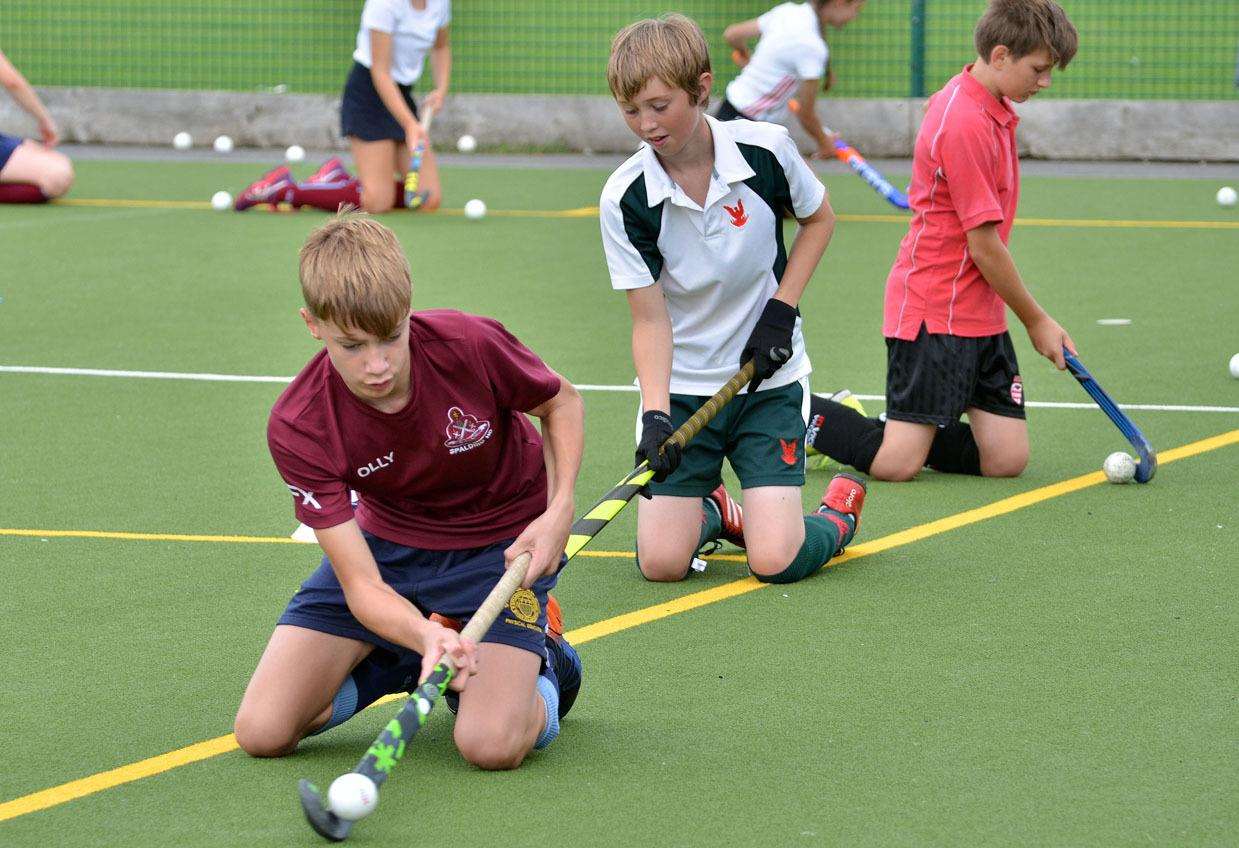 They are open to boys and girls aged from five to 14 with all abilities catered for. Sticks are available if required. For more information, email fredricmorris@yahoo.co.uk