Connie Gittins and Gemma Parr were on target as Long Sutton's ladies first team earned a derby win over Pelicans.

The opening goal came after only four minutes at Peele Leisure Centre on Saturday.

Sarah Walker made a tackle and played the ball to Emmy Gittins who fed Amber Jones, then a quick pass to Connie Gittins allowed her to race clear and confidently slip the ball past the keeper. 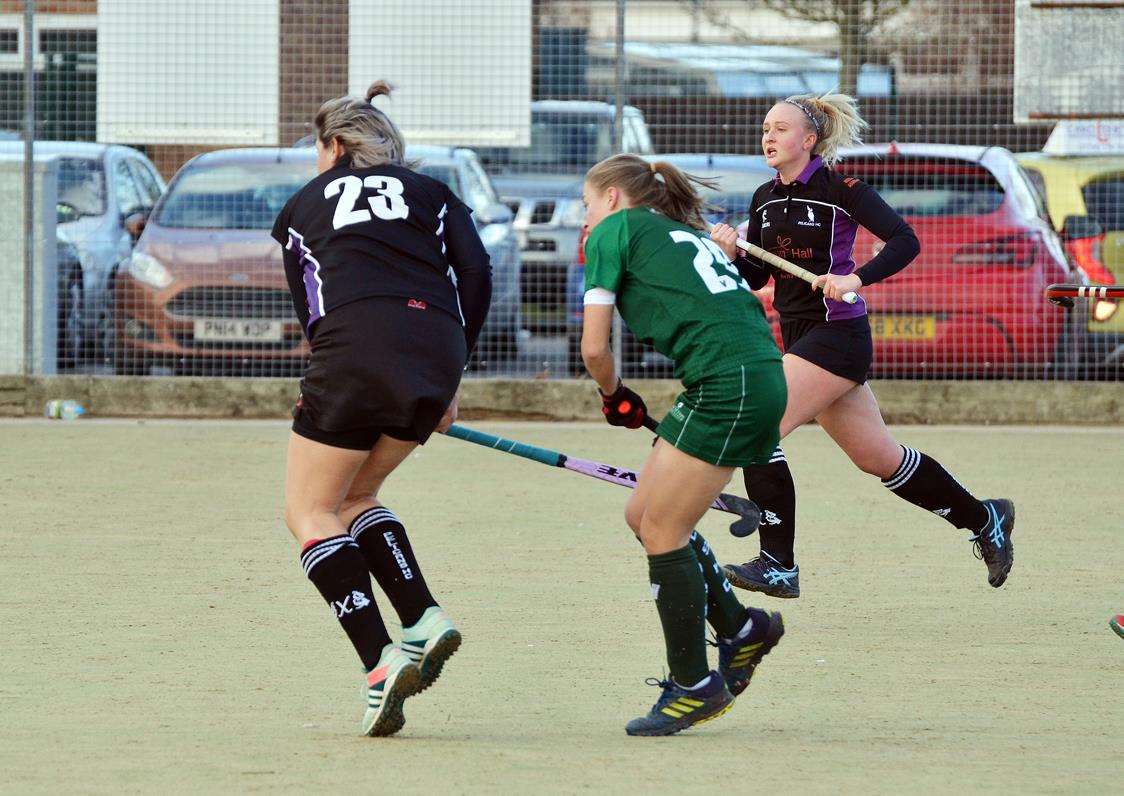 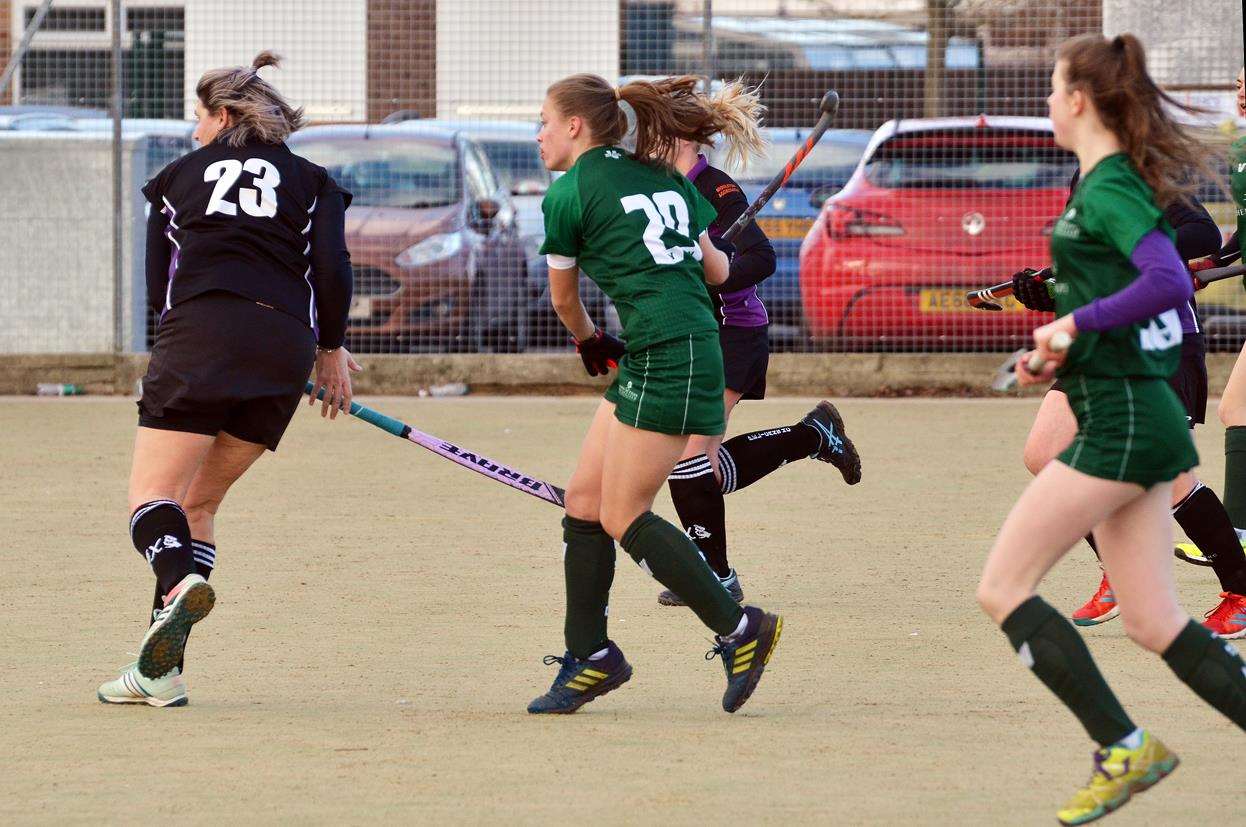 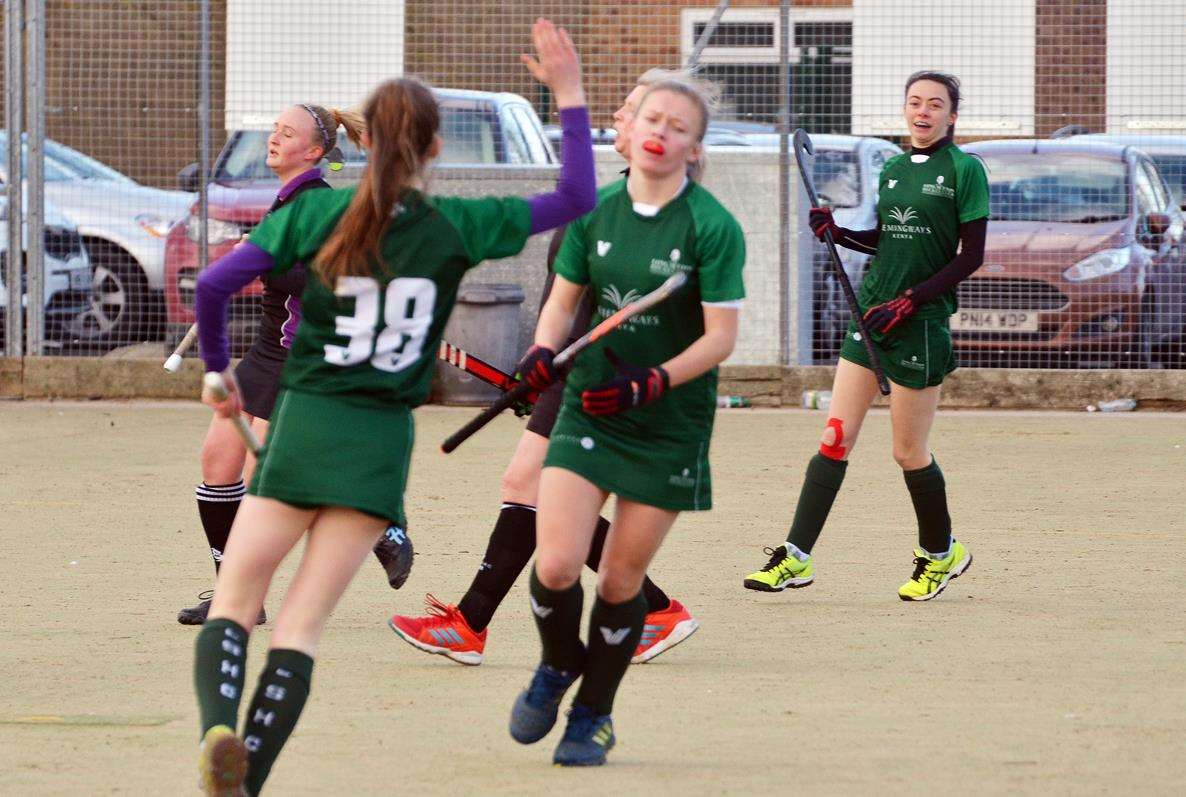 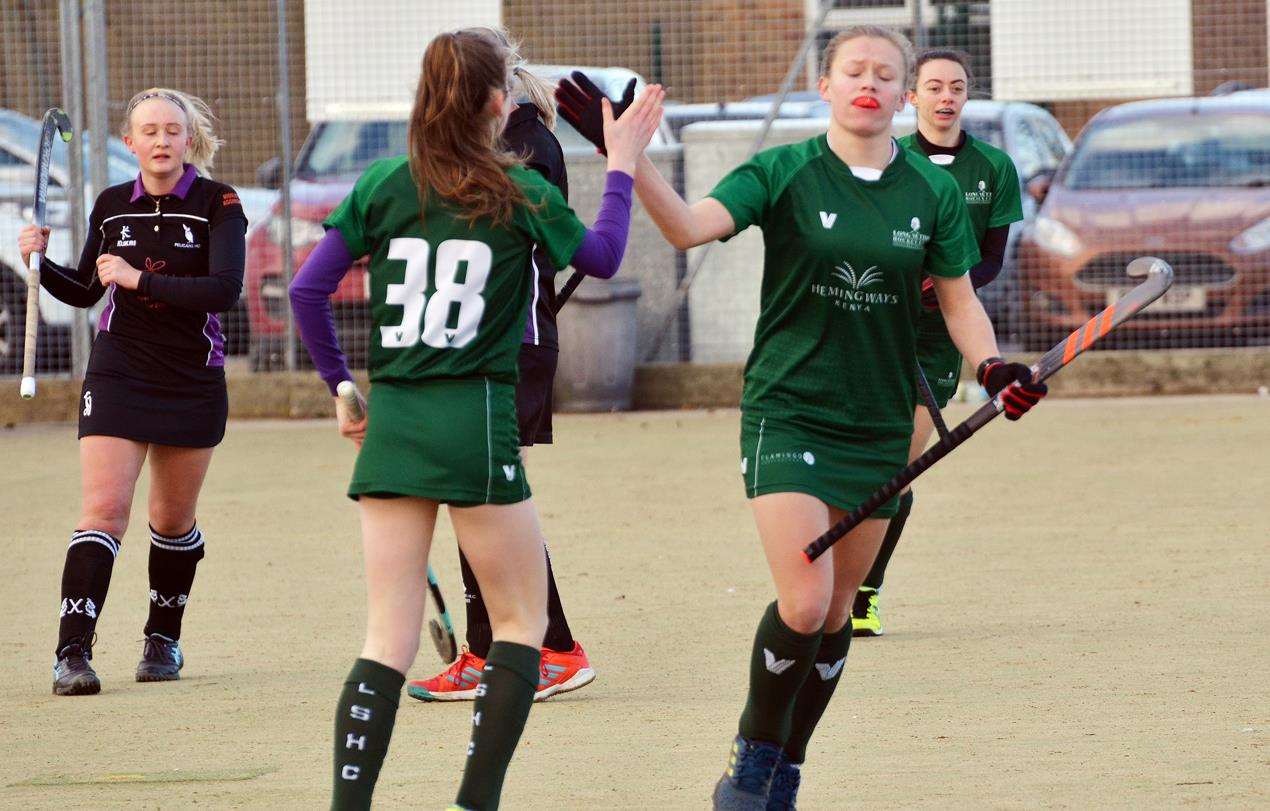 The Pelicans forward who looked so dangerous in the previous game was kept quiet this time by Maisie Sullivan who was never more than a yard away.

Pelicans forced four short corners but, at the other end, Sutton were consistently finding a way through the frustrated visitors from King's Lynn.

The Gittins twins and Jones found space to force chances but Pelicans brought the game back to all-square.

Jemima Dodd forced a short corner which led to shots from Connie Gittins, Sullivan, Dodd and Emmy Gittins but frantic defending kept them out.

With the clock ticking down, Parr picked the ball up on the 25 and drove through two stick tackles before nutmegging the Pelicans keeper.

Lorraine Wallis and her defence kept out five short corners in succession then, from Pelicans' best chance, Lauren Cooper cleared the ball off the line.

Just before the final whistle, Pelicans put the ball in the net but the whistle had already gone for an offence. He levelled in each half but the visitors felt it was a case of two points dropped following chances for Jacob Synott, Baker, Alex Canham and Dan Batten.