Spalding ladies first team lost 4-0 at home to Cambridge South in their final game of the season.

With barely 10 seconds left of the first half, the defence was breached and two goals followed early in the second period.

As Spalding failed to take their chances in attack, they were unfortunate to concede a fourth when Sally Pilgrim diverted a pass across the goal past player-of-the-match Abbie Hodgett on her first-team debut.

Spalding will look to regroup over the summer and prepare for a stronger fight next season. 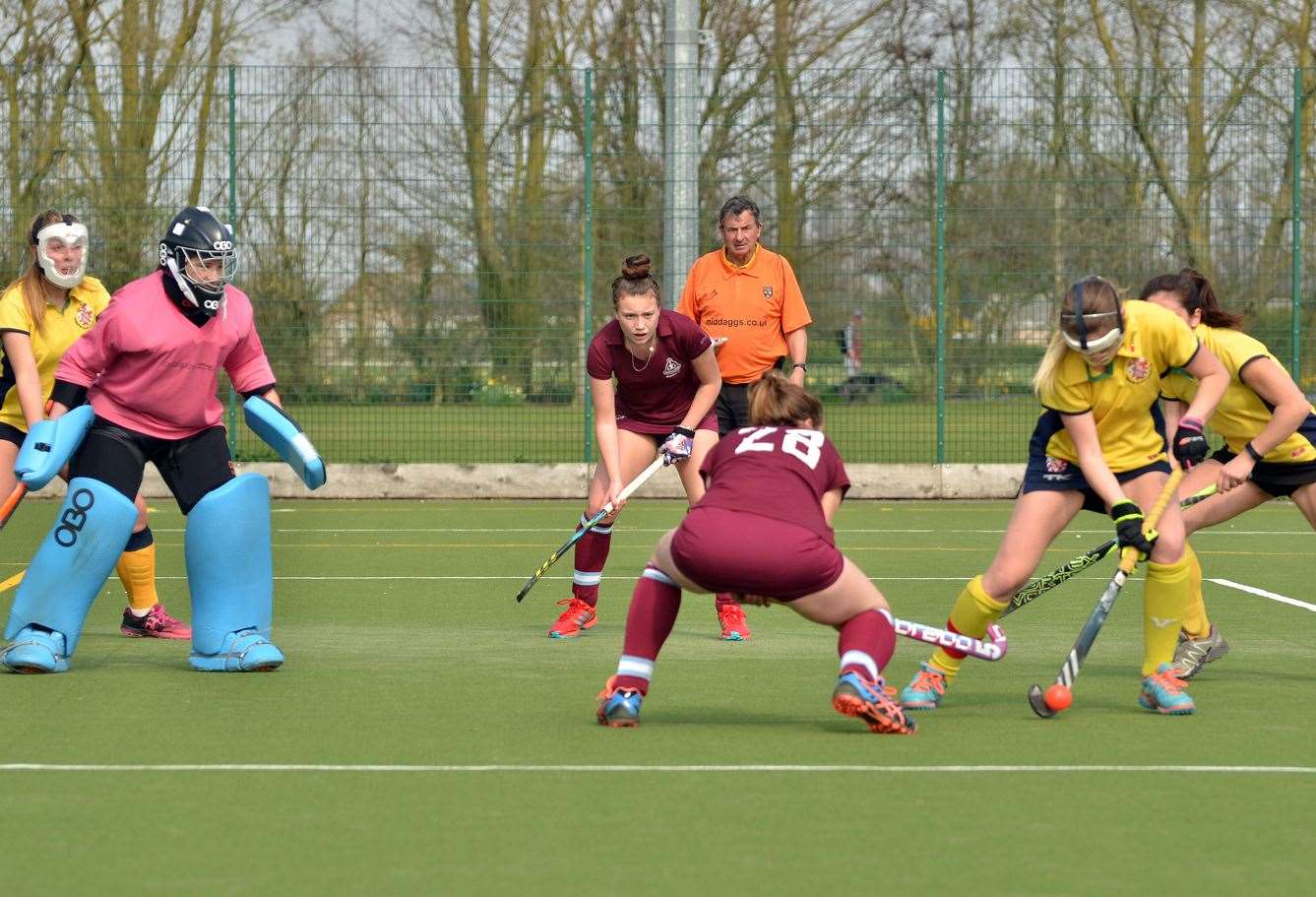 A short corner strike from Rachel Perkins and a goal by Terri Bateman earned a 2-1 comeback win for Spalding's third team against Long Sutton 2nd.

The men's third team concluded their promotion-winning season with a home win against Cambridge South 3rd.

Goals from father and son Jeremy and Frazer Watt were joined by another strike by Ben Scholes who added to his impressive tally for the season.