An intense encounter at the top of the Boston Netball League went Tulips Blue's way, reversing the 36-24 win by Baby Boltz on the opening night of the season.

Things got off to a fast pace in the first quarter, with Tulips overcoming a few nerves before settling into their rhythm and ending the quarter with a four- goal advantage.

But Boltz nearly turned things around in the second quarter to trail Tulips 15-14.

Fresh legs were brought on for Blue, with Freya Davis and Tilly Garfoot in defence and Lauren-Marie Pitts in attack.

As Tulips played with patience and smartness, the transition from defence to attack was seamless as the mid-court trio of captain Hayley Stevens, Mel Johnson and Garfoot pulled the strings and dictated play. 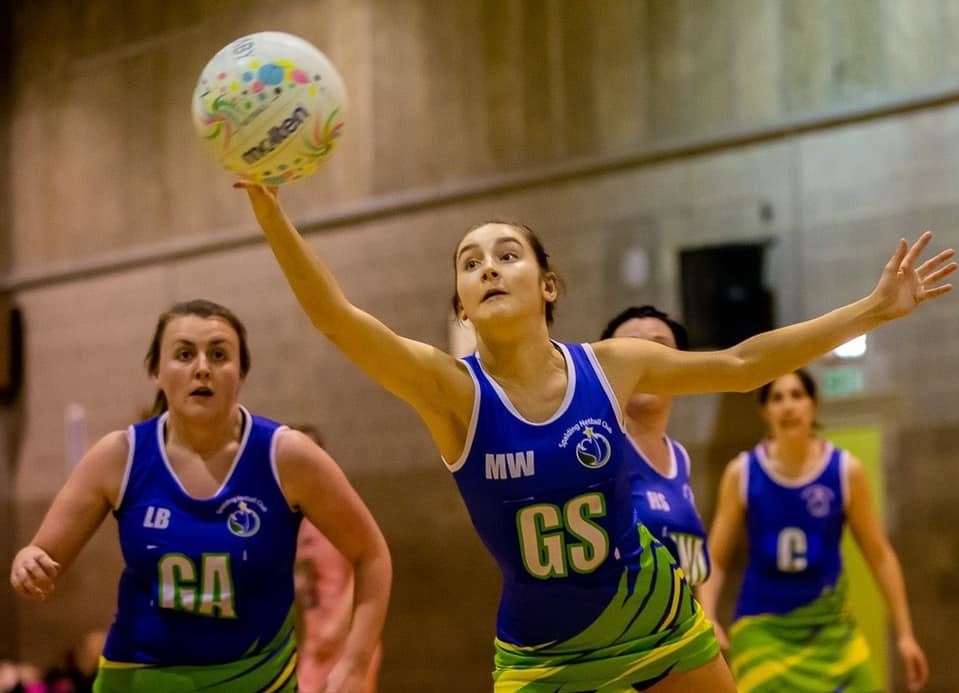 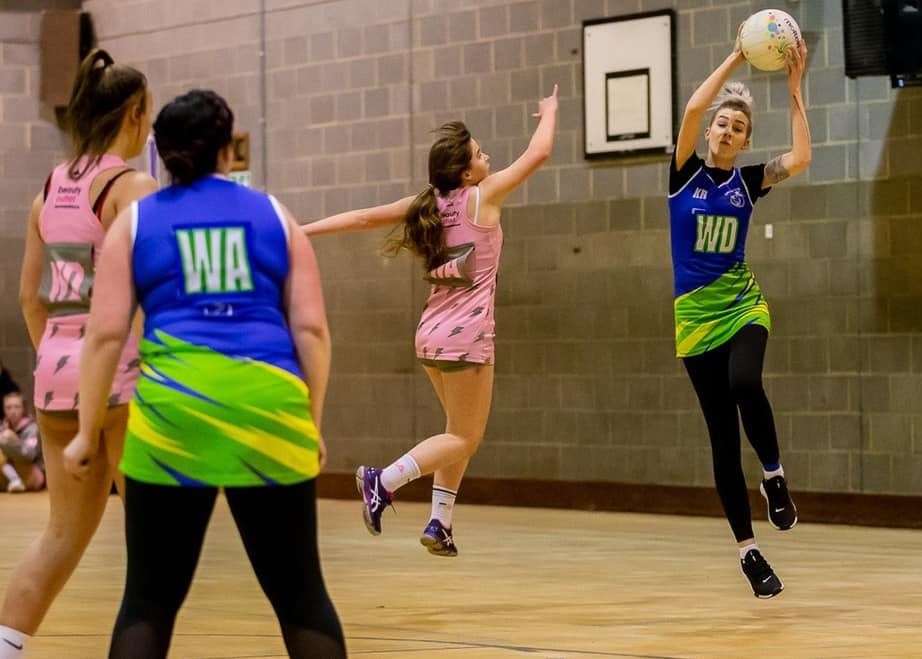 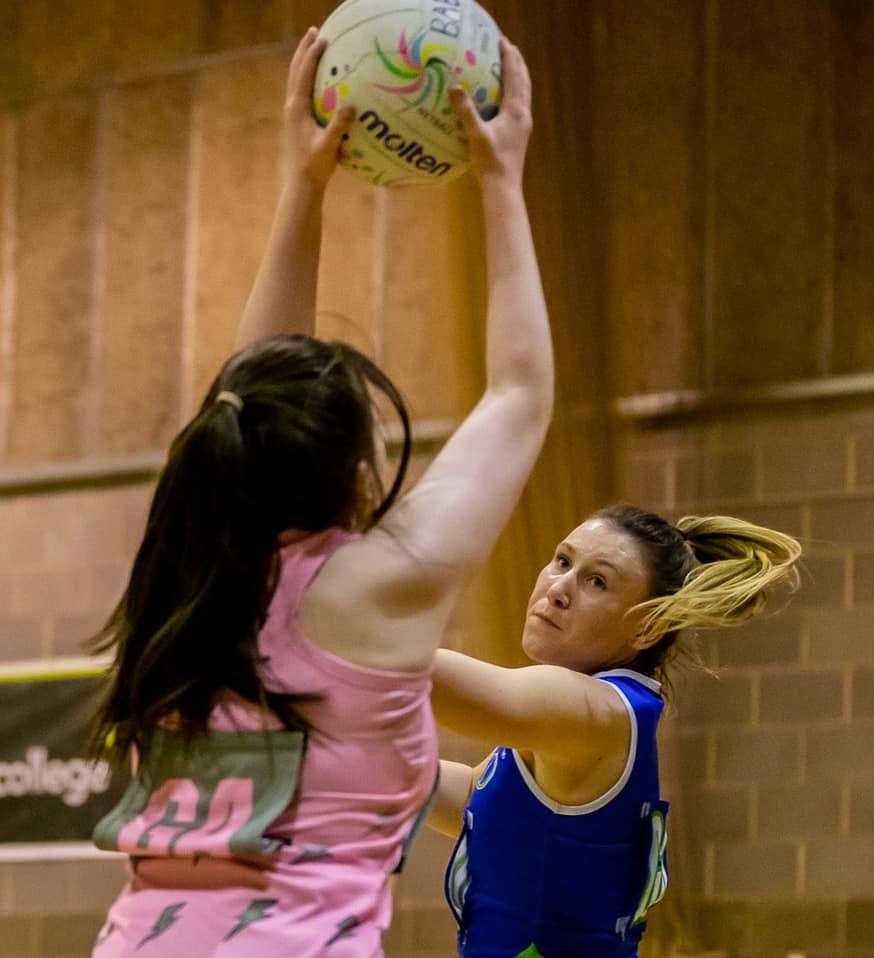 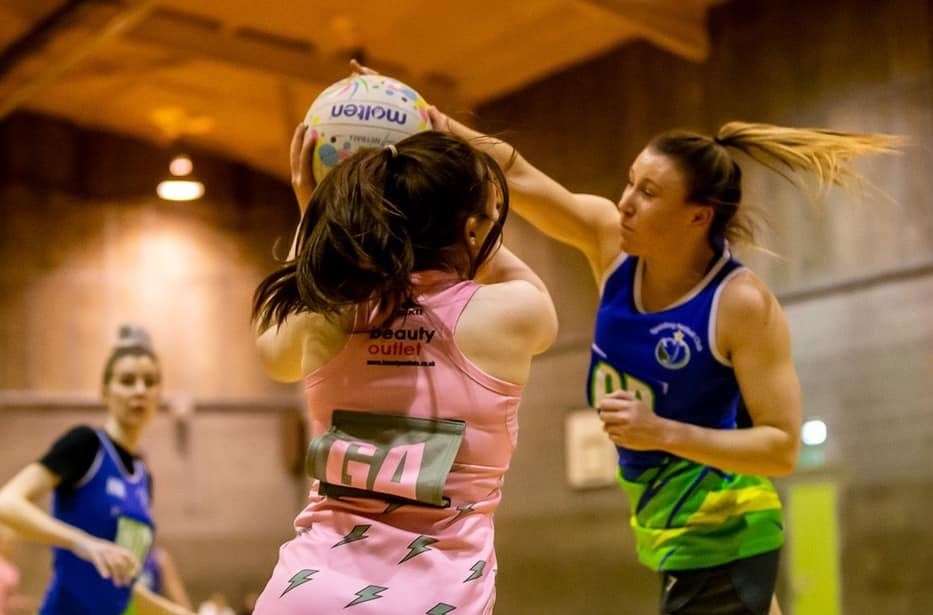 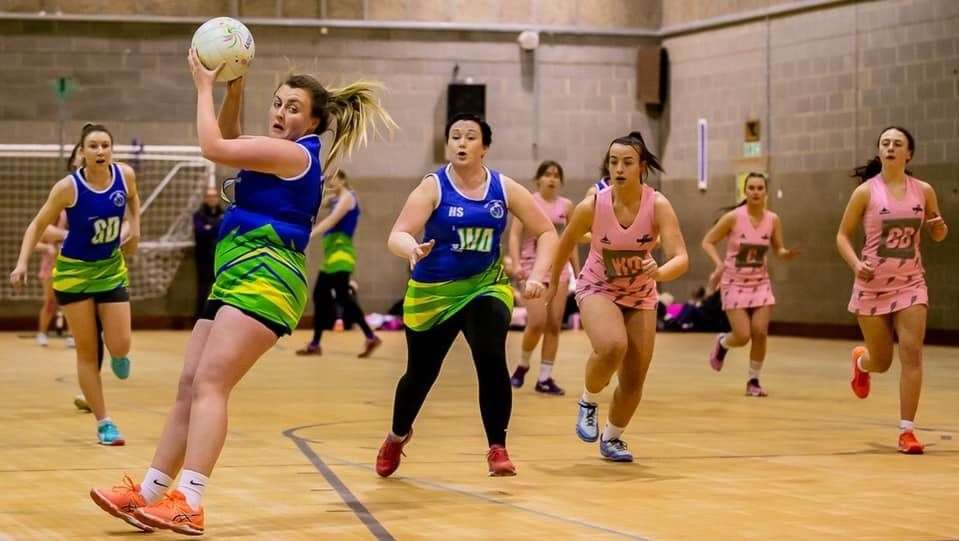 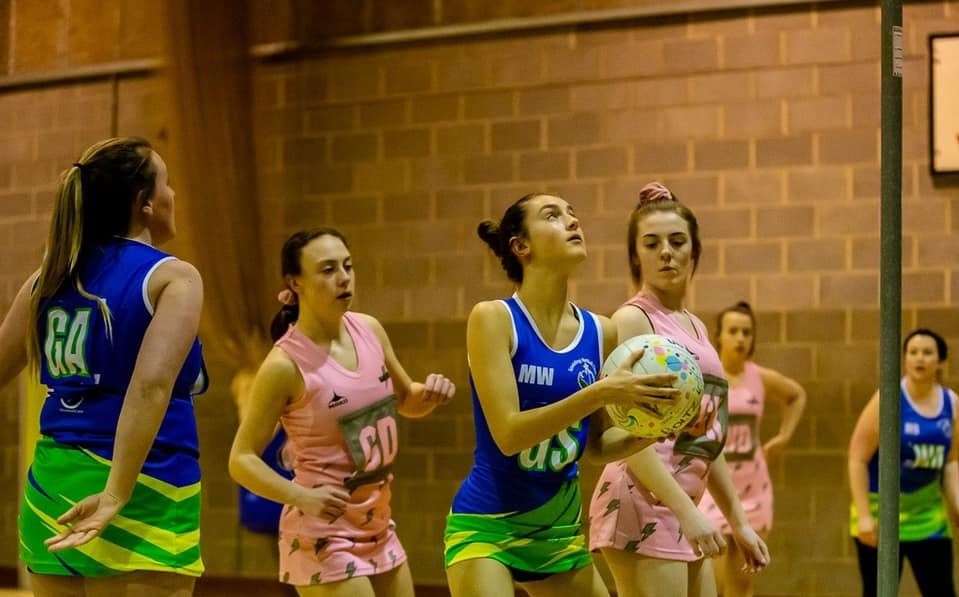 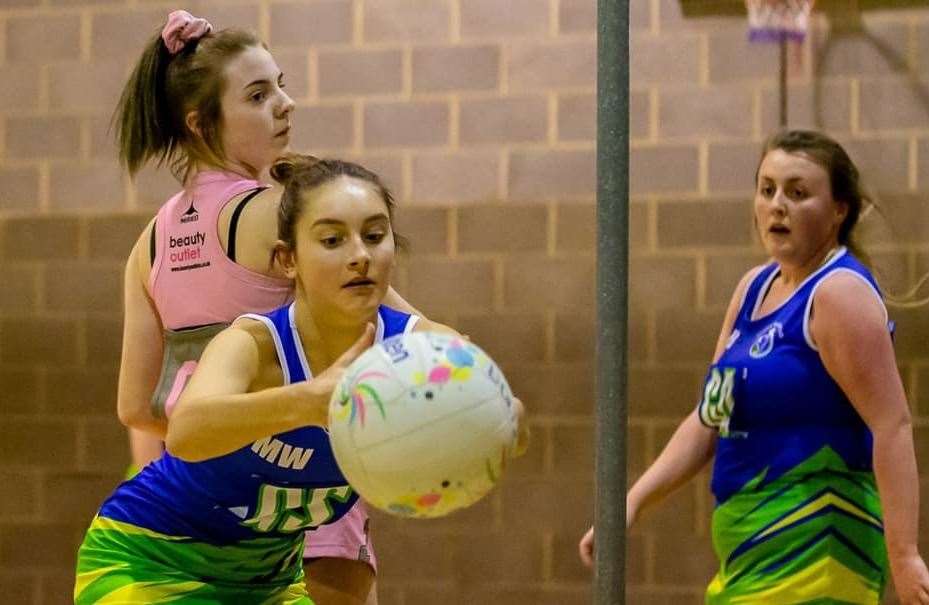 Up front, Lucy Boyce and Millie Weller were formidable in attack, scoring an impressive 11 goals, while the defence conceded only seven.

There was still everything to play for going into the final quarter as Tulips had a narrow five-goal advantage.

But the team dug deep and stuck to task, letting the ball go with confidence, driving into space and keeping a cool head.

As the final whistle blew, the team were elated as they glanced at the scoreboard and realised they had got the win.

After the game, Stevens said: "This game was, without a doubt, the most anticipated one of the season for Tulips Blue.

"Personally, it was the most intense game of netball I’ve ever played in because, as the current league number one, Baby Boltz are the team everyone wants to come up and do well against.

"They are a young and very talented team who work hard and have been trained well.

"However, I feel that we had experience on our side as Tulips Blue are made up of women who have played netball for many years, most as part of the Boston Netball League.

"As captain, I am incredibly proud of the ladies, we were hungry for it, we dug deep, kept focused and fought hard to bring home the win.

"I would like to thank each and every one of them for their unfaltering dedication to the club, their passion for the team and the sport.

"Also, a big thank you to Tulips Yellow for their support from the sidelines and a shout out for the coaching masterclass which proved vital in the team's win."

A confident Tulips Yellow were eventually overwhelmed by Boltz Black after a six-point deficit in the first quarter.

Boltz Black had led 9-3, with some brilliant interceptions in the centre third and their strong defence.

But Tulips' attack were pressing hard going into the second quarter as the Boltz Black defence stayed strong.

At the other end, Yellow found themselves up against some brilliant long shots in the D which saw the Boltz Black lead grow to 21-7. 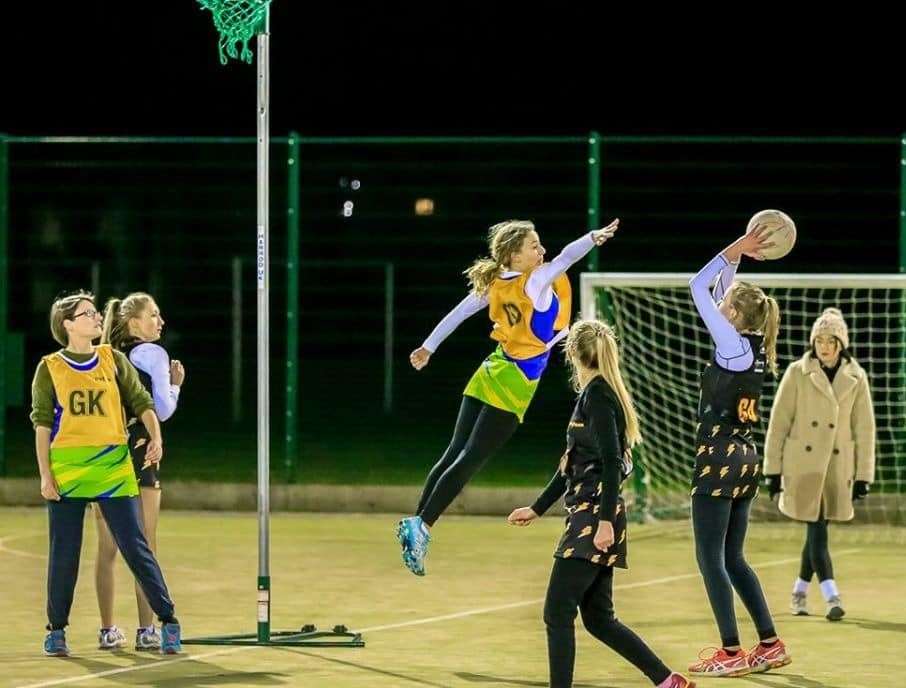 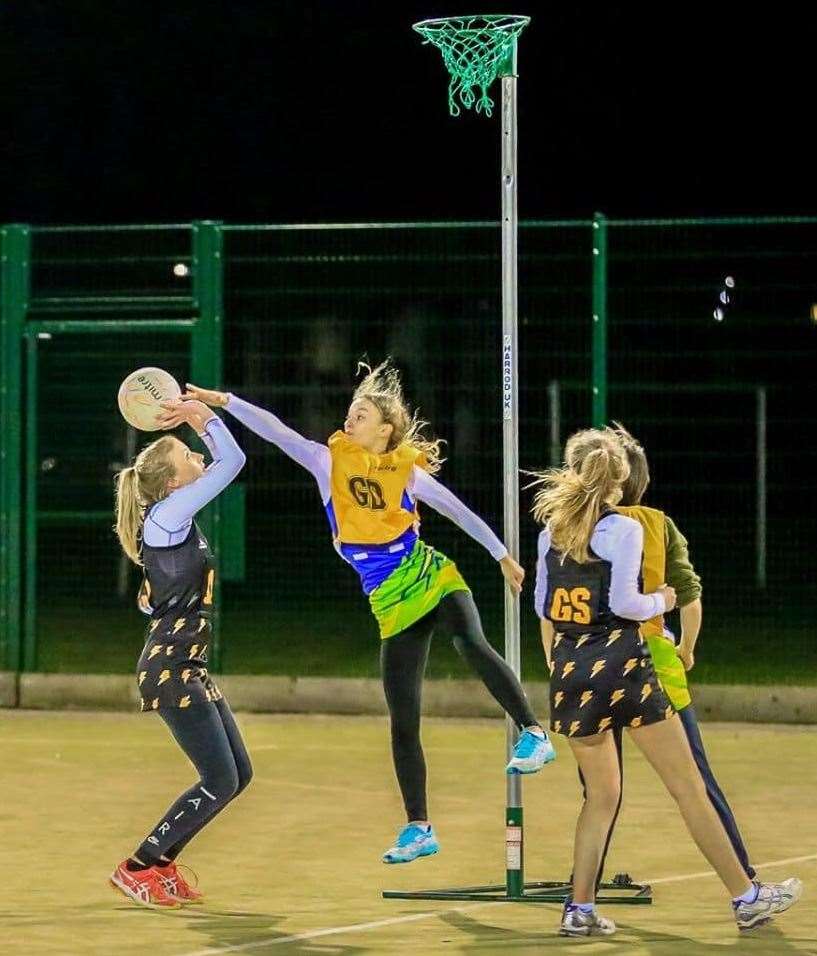 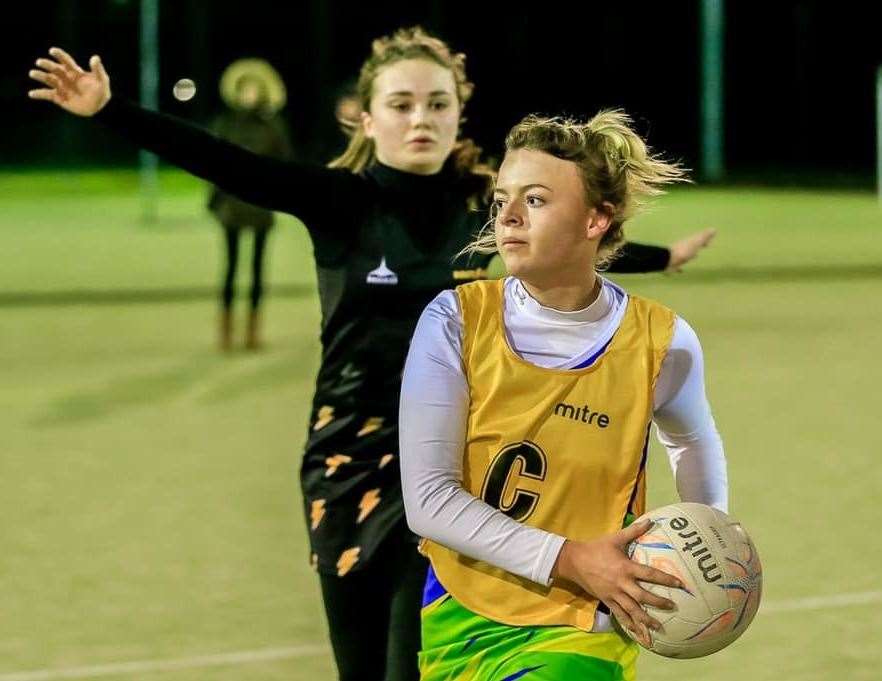 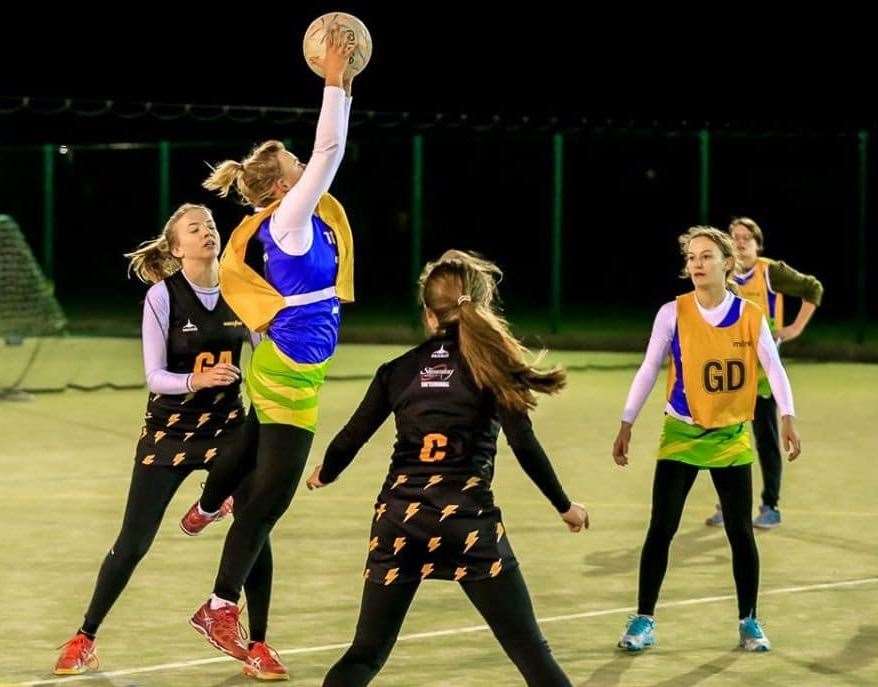 In the third and fourth quarters, Yellow changed some positions without managing to break free of their opponents' grip on the game in order to draw the gap any closer.

Emma Agar took a well-deserved players' player and umpire's player award double, having changed positions from centre to goal defence in the last two quarters for her first debut in defence where she fought hard, with some brilliant interceptions.