Tulips Blue’s first match in the second round of fixtures was against Boston Belles Ruby.

Both teams got off to a nervy start, with some loose balls played and basic errors committed in the first quarter.

Play settled down in the second quarter and despite finding their flow, Tulips found themselves 8-12 behind at half-time.

The third quarter was a close affair as both teams scoring five goals.

But going into the final quarter, Tulips knew they faced a tough challenge to win, a task made even harder when they were wasteful in possession at times.

Tulips were punished by some lovely long range shots by the Belles' shooting pair and they saw the game out with confidence, handing Tulips only their second defeat. 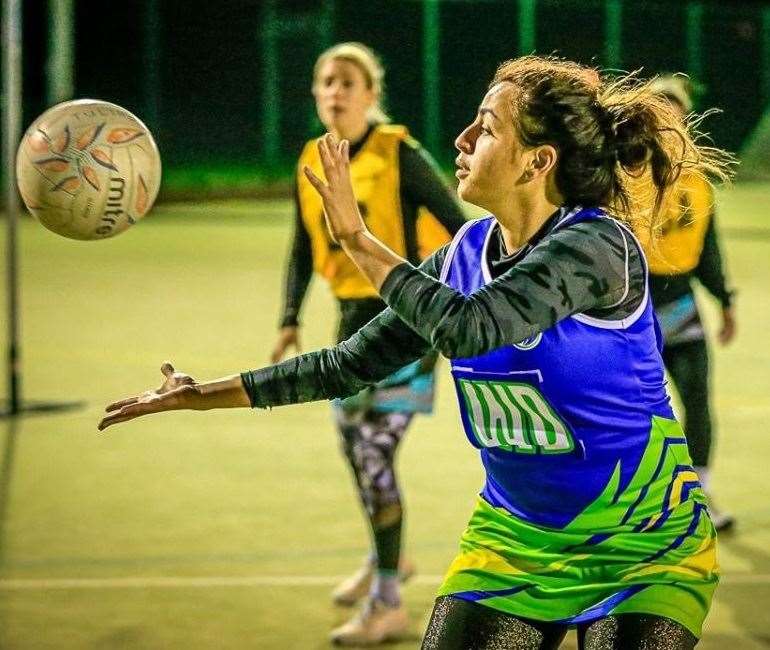 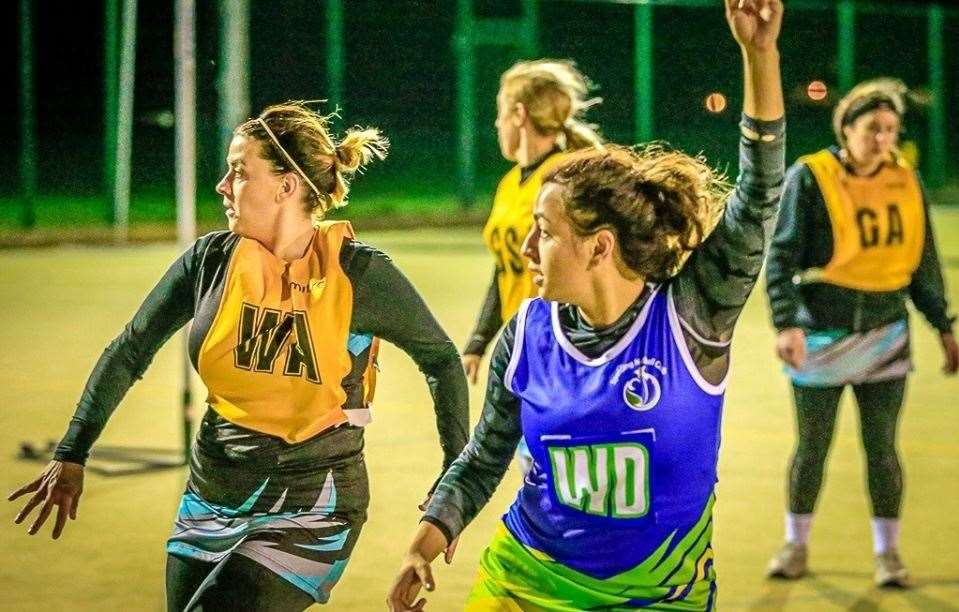 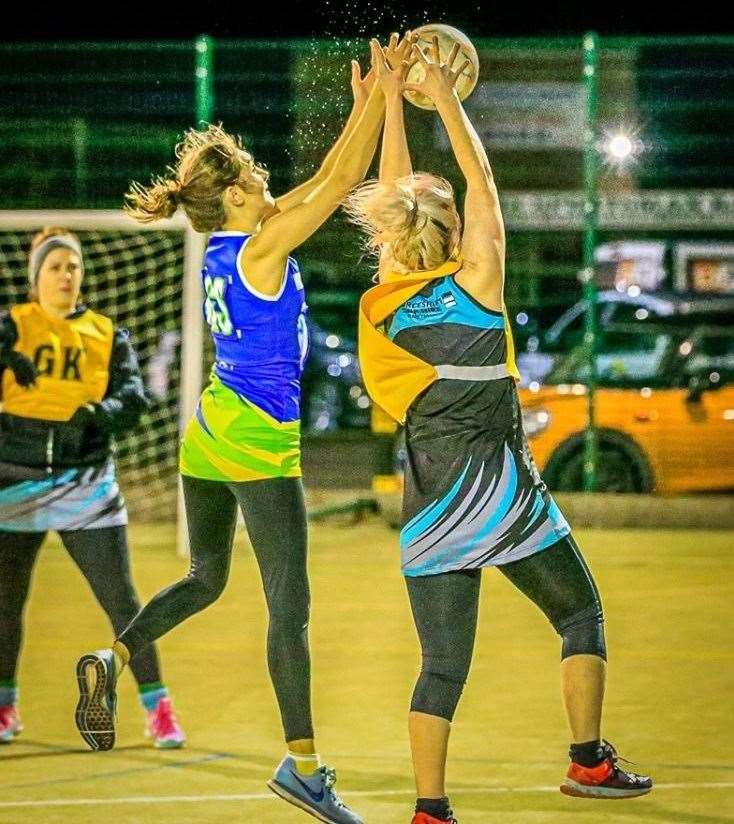 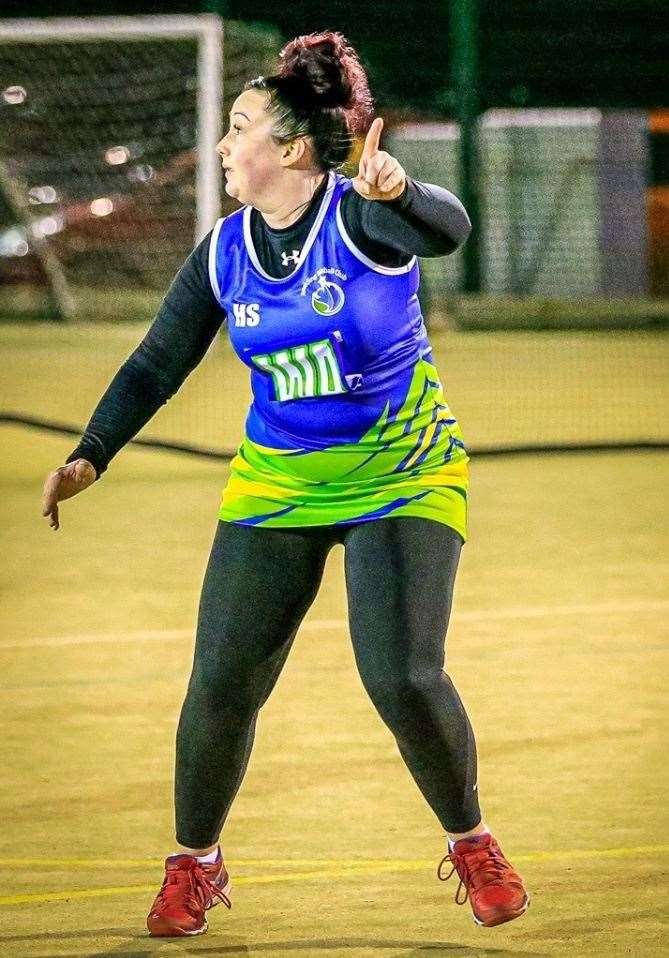 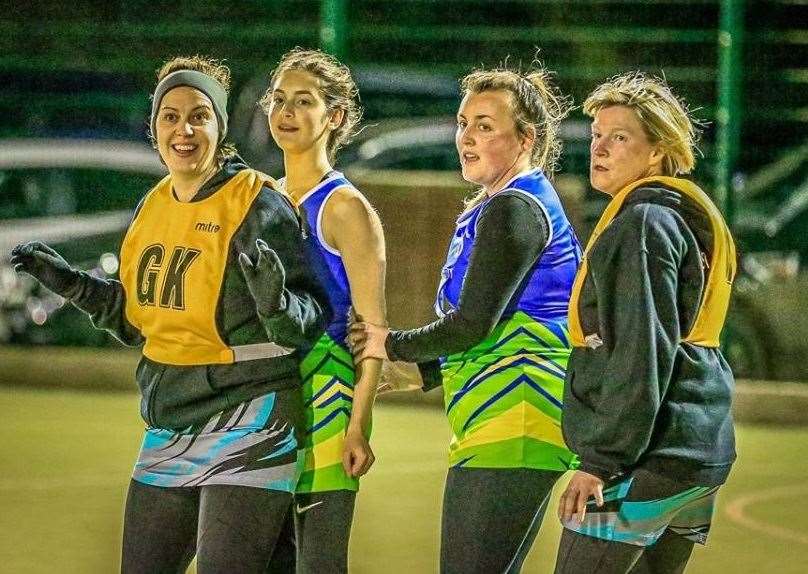 Millie Weller was players' player of the match and Mel Johnson won the umpire's player vote.

. Team Tulips (Blue and Yellow) are having a free open evening for prospective new players ahead of the summer at Castle Sports Complex, Albion Street, Spalding, on Wednesday, February 19, at 8pm.