MOTORSPORT: Abbi looking ahead with 2020 vision

Teenage Gosberton racing driver Abbi Pulling saved the best for last in her maiden season in cars since stepping up from an ultra successful career in karts which featured two British Championship titles.

She was competing in the Ginetta GT5 Challenge at the Donington Park final round of the series and was full of confidence having raced at the same venue earlier in the season.

Race one became a disappointment as an on track incident caused the pace car to be deployed on lap one - staying out for the duration of the race and meaning no progress could be made.

Race two was much better, starting in sixth place. Despite a small issue, Pulling got her best finishing position of the year in sixth.

Race three was the best of all. After a storming start, she was battling for fourth place in a three-way battle before the safety car was called late in the race - negating any advantage to the cars behind.

With the race restarting and only one lap remaining, it was a battle to hang on to her position - skilfully defending from Junior Ginetta champion Adam Smalley to record another sixth-place finish.

Now a student at Loughborough College on the Motorsport UK Academy course, Pulling is looking ahead to 2020 with lots of opportunities on the horizon.

She thanked all of the staff at Bourne Academy for their support while studying there.

With the W Series for female racers a firm target, she is seeking sponsor and partner involvement from businesses who can benefit from being associated with the most accomplished female racing driver for many years and to help her prepare and get back on the podium next year.

Pulling thanks everyone for their support - particularly Thermserve, Wheelrite, Banzai Events and Alyssa Smith Jewellery along with the continued encouragement from the British Women Racing Drivers Club. 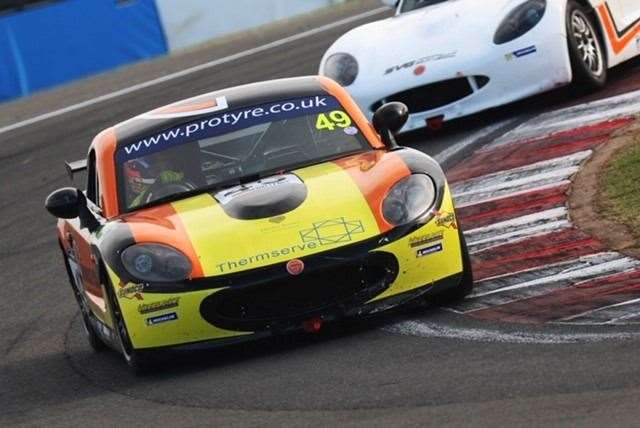 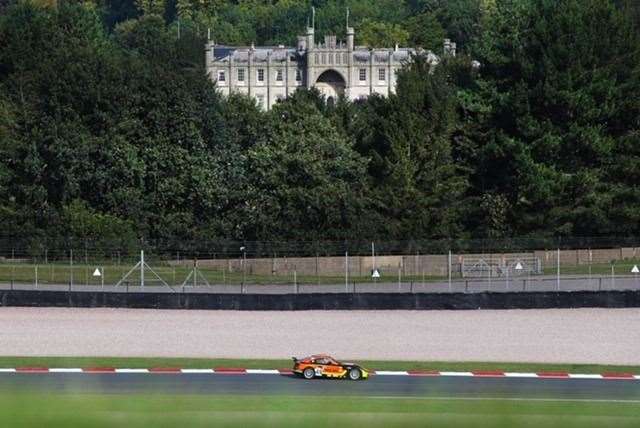 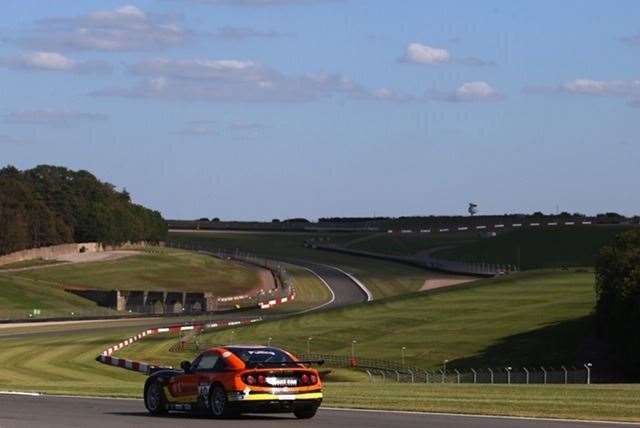