Aaron Clarke was at Oulton Park in Cheshire for round 10 of the Pirelli National Superstock 1000 Championship where he finished 19th and 20th in the highly competitive class.

He completed his qualifying in 23rd position and began the first race on Saturday from an eighth-row grid position.

He was challenging for position within a large group of riders dropping as far as 24th mid-race. But he gradually made up ground and by lap 10 of 12 had moved up to 20th position.

Too far behind the next rider to make a pass, he had to settle for 20th place - just a few places away from the points.

Starting the second encounter from the ninth row, Clarke got away to a good start - making up places to 24th on the first lap. He went on to secure 21st place on lap two and was up to 20th one lap later.

When the safety car came onto the track mid-race to allow marshals to clear a crash, he was promoted to 19th and remained in that position to the chequered flag.

Clarke said: “We changed the suspension settings after the first race which did make a difference for me.

"I also recorded a new personal best lap time in the second race so, although we are still a few places away from the points, we are moving forward.

"Thank you for the support from my sponsors and also friends and family who came along this week to cheer me on, it was really appreciated.” 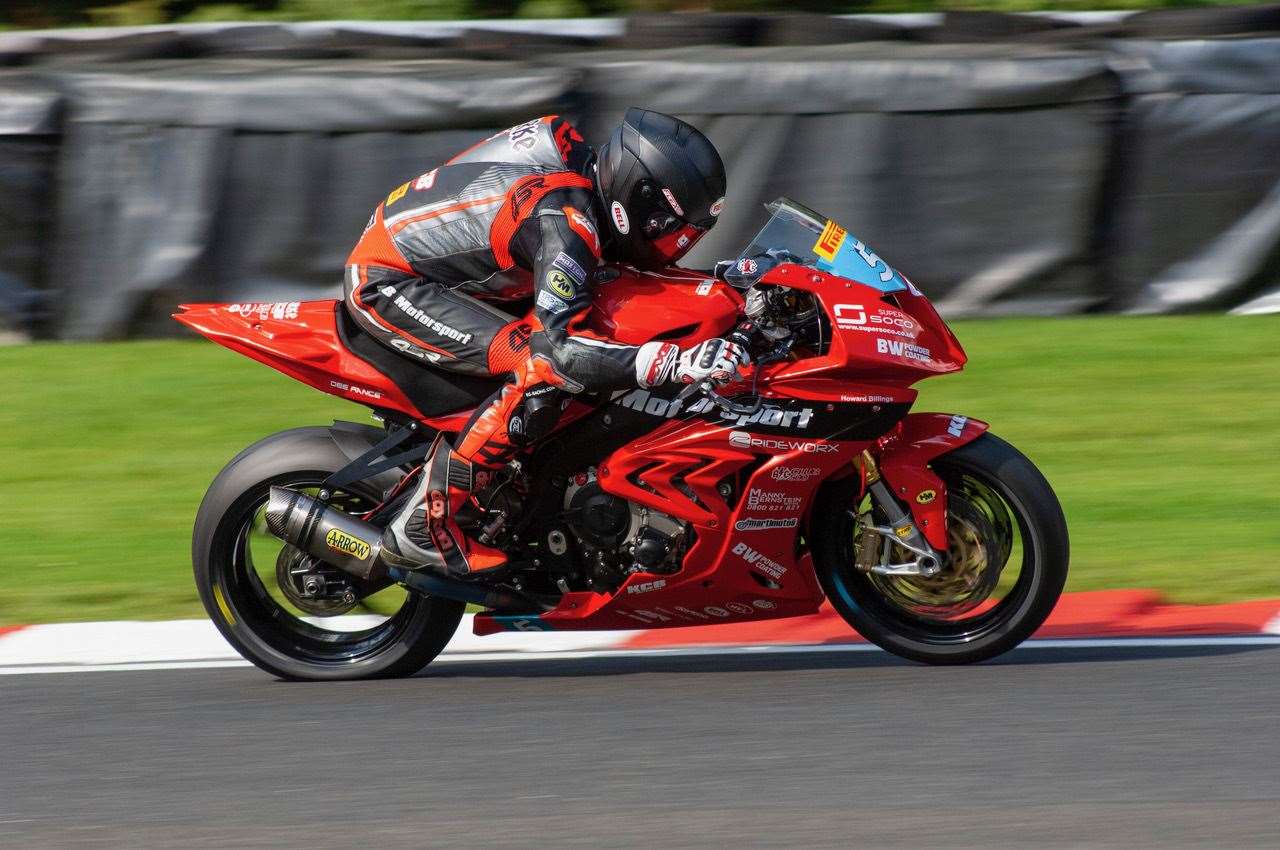 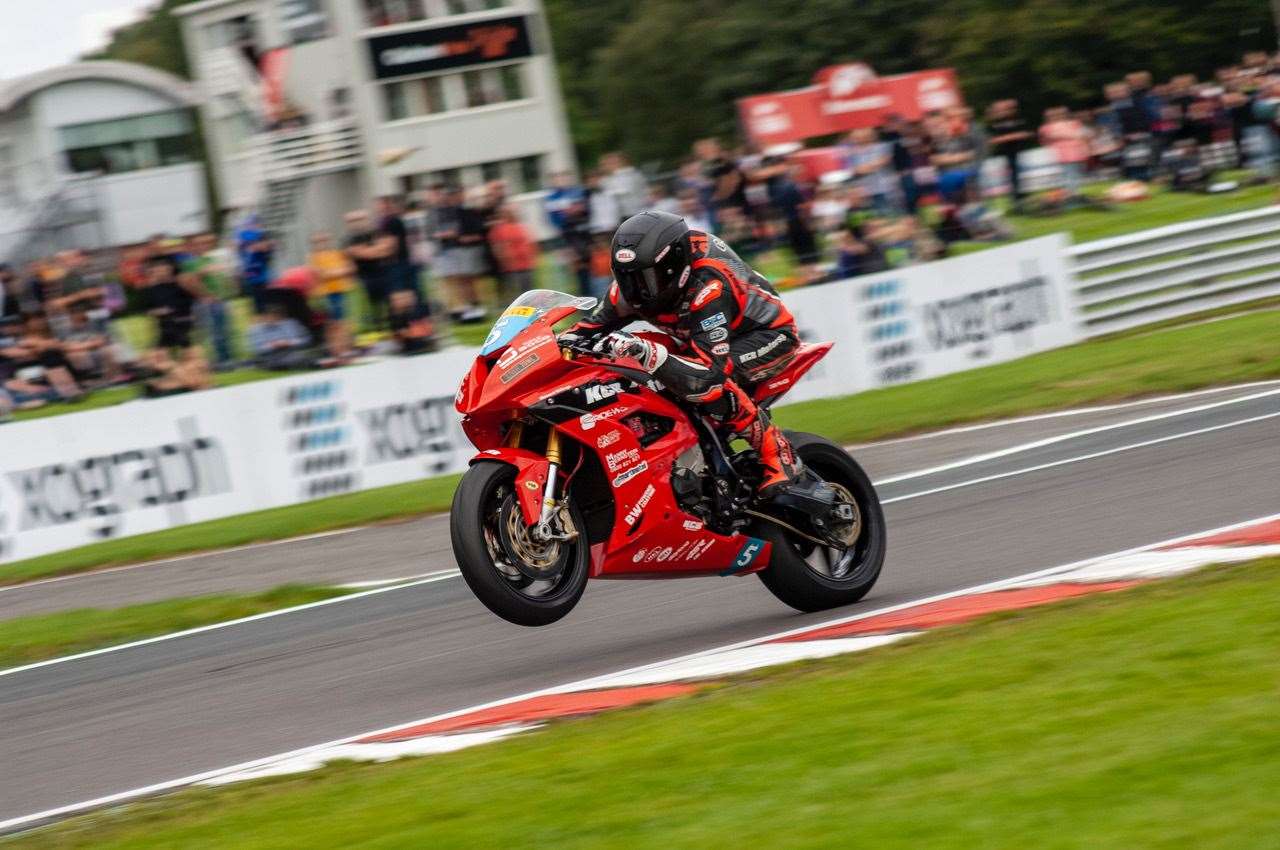 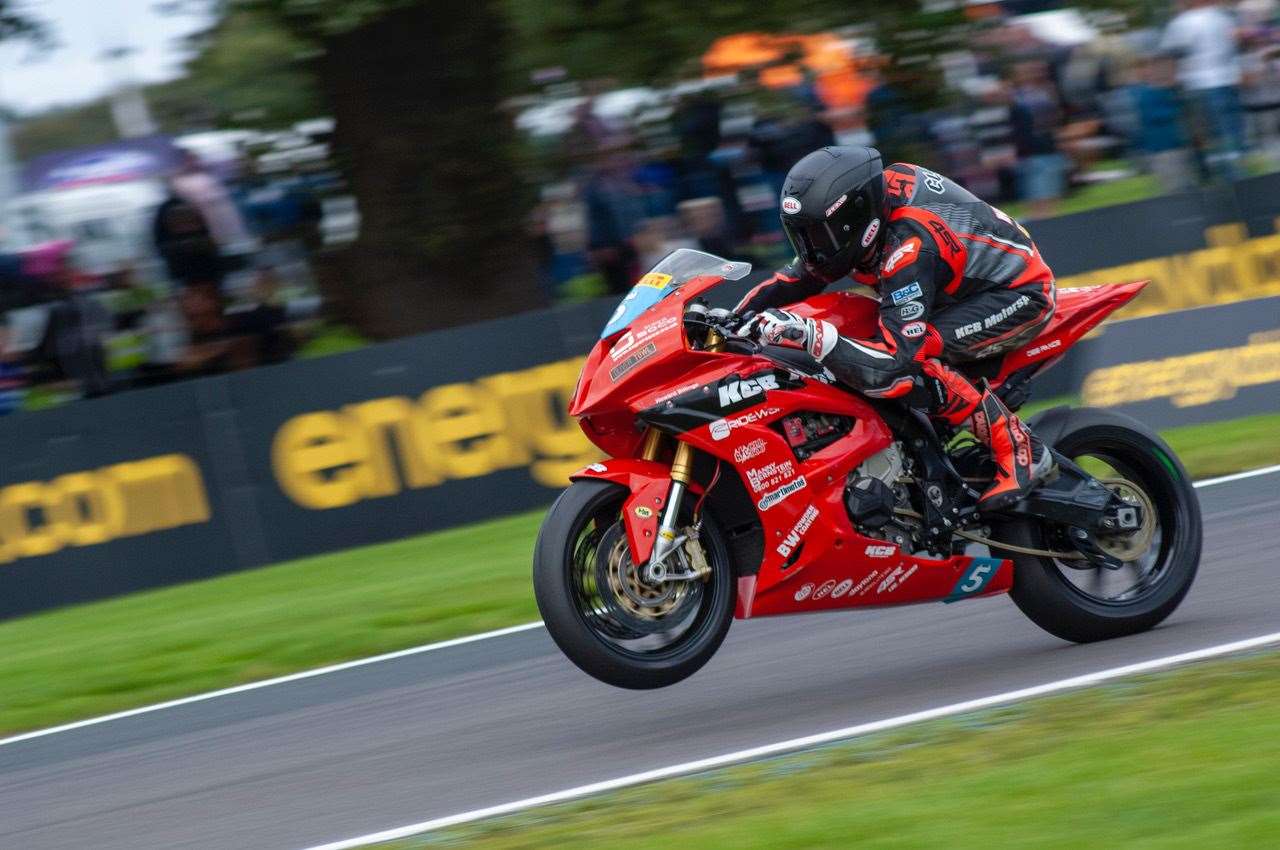 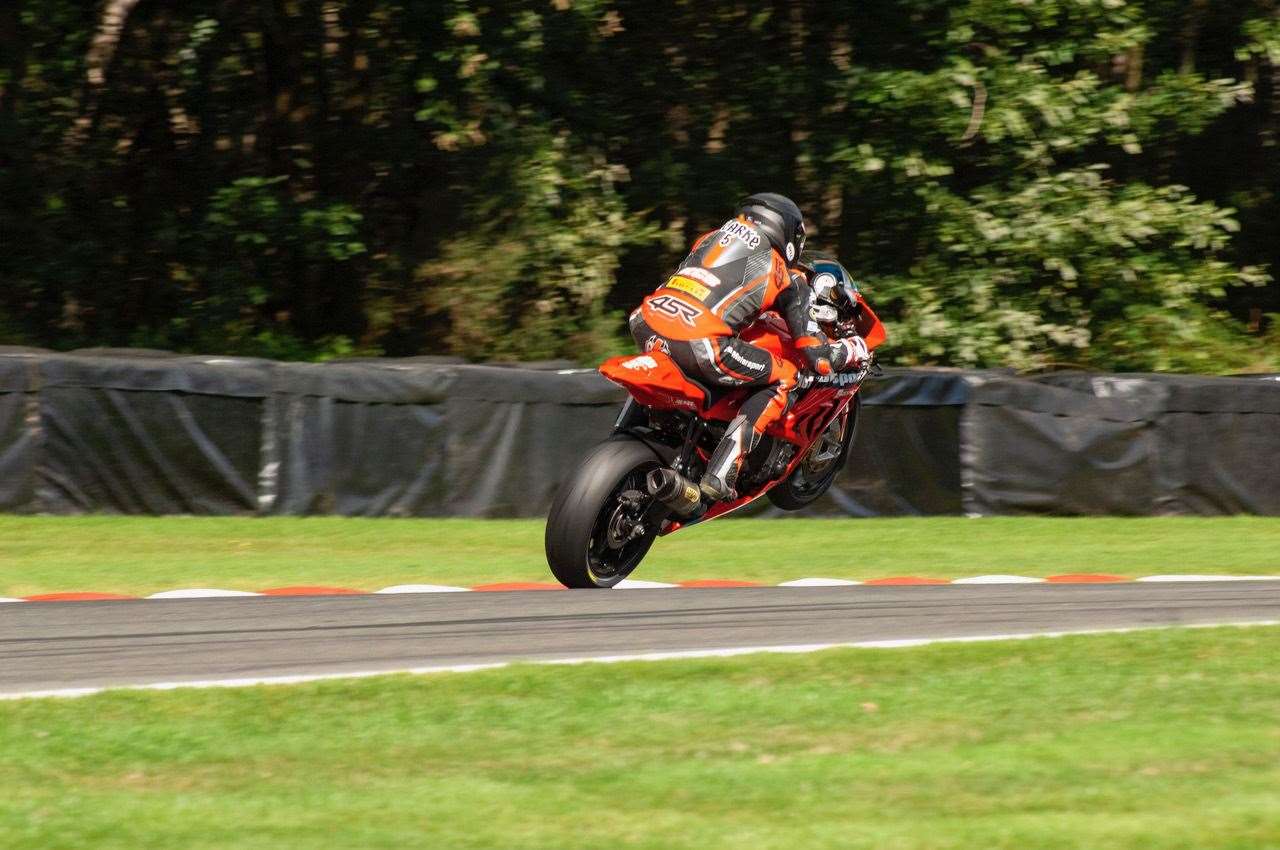 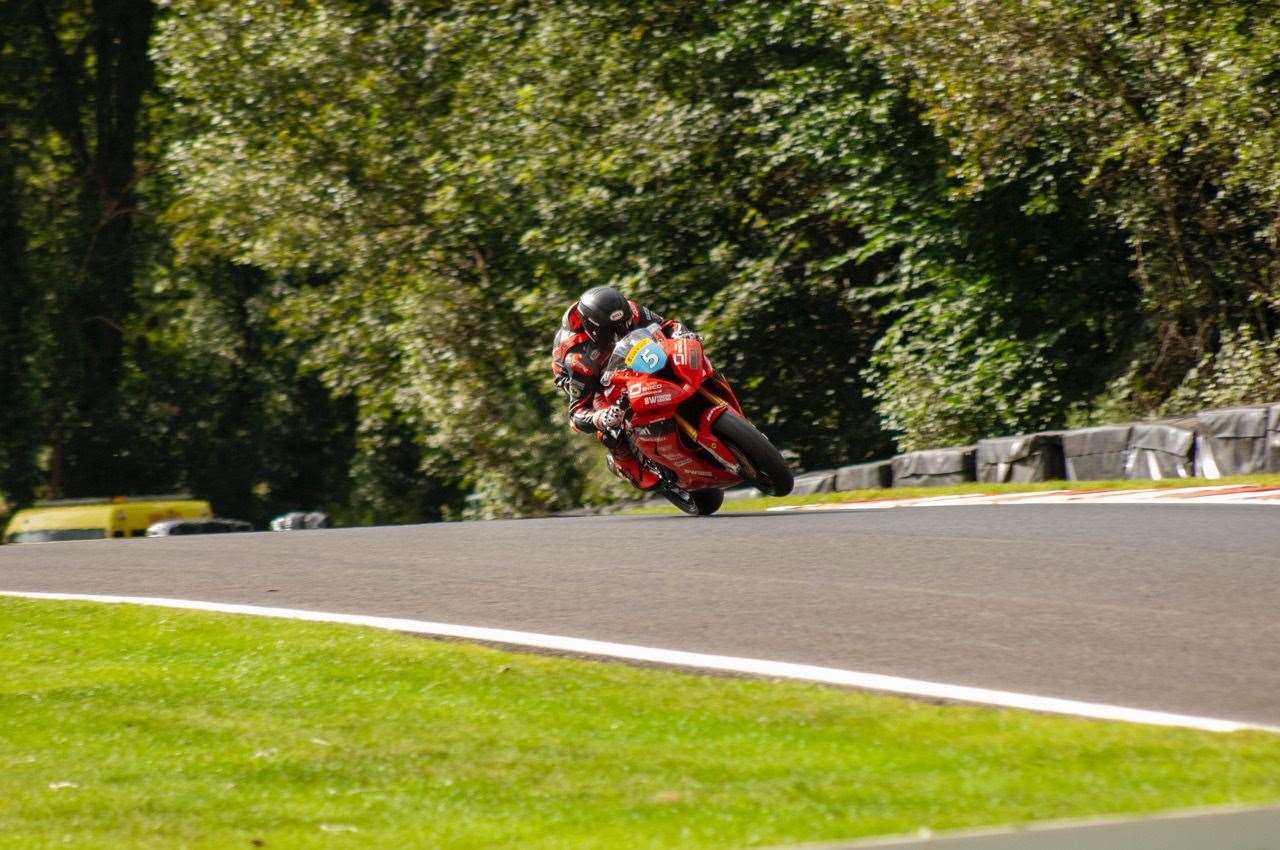 The Stock 1000 don't go to Assen with the rest of the classes as they had a round of their championship at the World Superbike round at Donington Park earlier in the year.

The next round for Clarke will be at Donington over the weekend of October 4-6.