Wilson in top 10 at Donington Park

Ben Wilson recorded ninth and 10th finishes at Donington Park for the penultimate round of the British Supersport Championship to leave him ninth in the rider standings.

Still recovering from the injury to his leg that suffered a double break at Thruxton, he was a lot fitter than last time out at Assen two weeks ago and completed qualifying in 14th place within the mixed grid of Supersport and GP2 riders (11th in class).

As the short, 12-lap Sprint race got under way on Saturday afternoon, the Kirton rider settled into 11th place overall and ninth in his class.

Although he was overtaken by some of the GP2 riders towards the end of the race, he maintained ninth place in his class to pick up seven championship points.

Starting the longer 18-lap Feature race from the fifth row on Sunday, Wilson made up two places on the first lap to settle into 10th place in his class.

He lost ground on lap five when Mason Law crashed his GP2 bike right in his path and he did extremely well not to collect him.

Wilson was passed by Ross Patterson on lap 11 and dropped a place back to 11th but another rider crashed ahead in the final stages.

He regained 10th place which he held over the final two laps to receive six championship points which bring his total to 132 and retain his ninth place overall.

The final round is at Brands Hatch over the weekend of October 18-20. 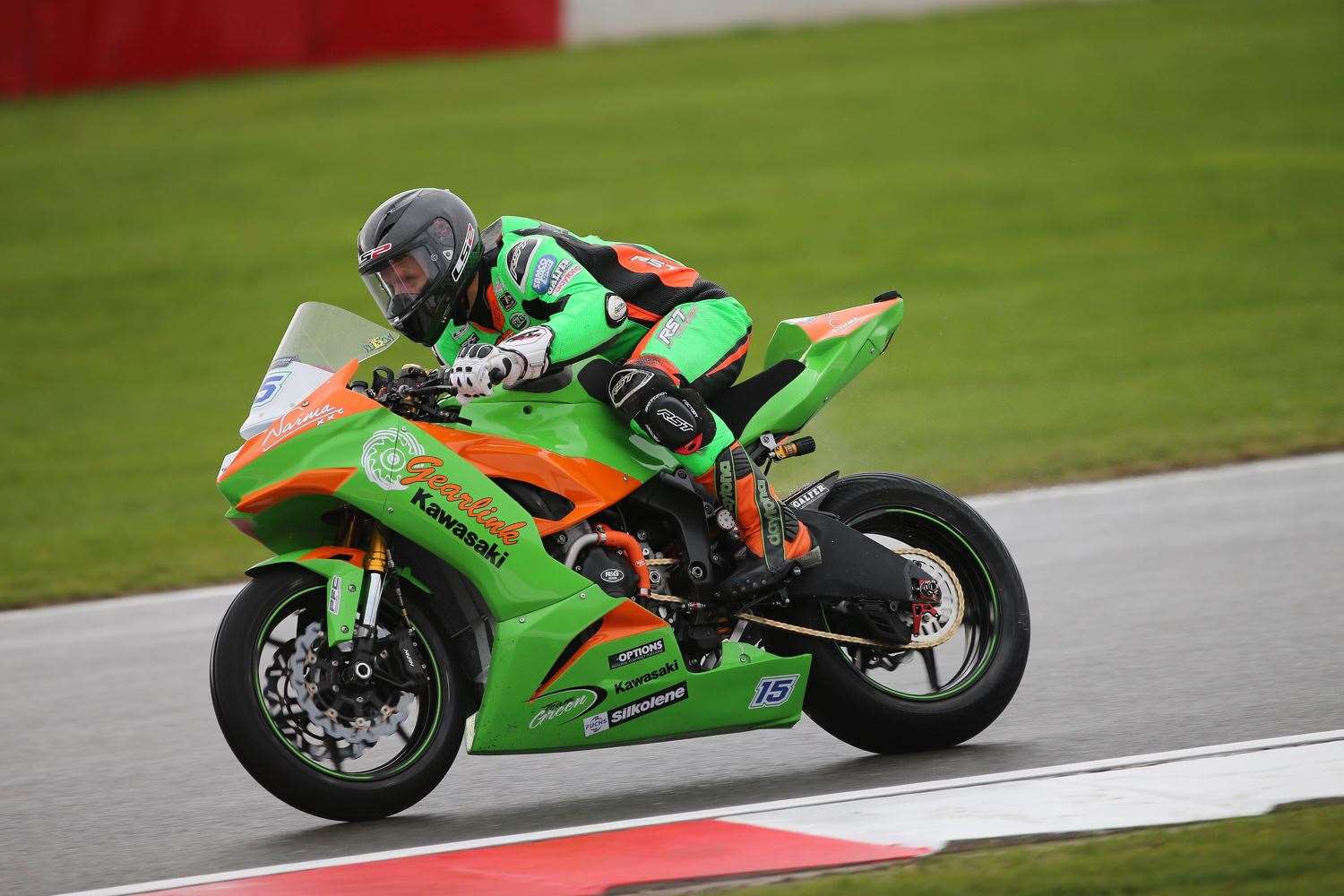 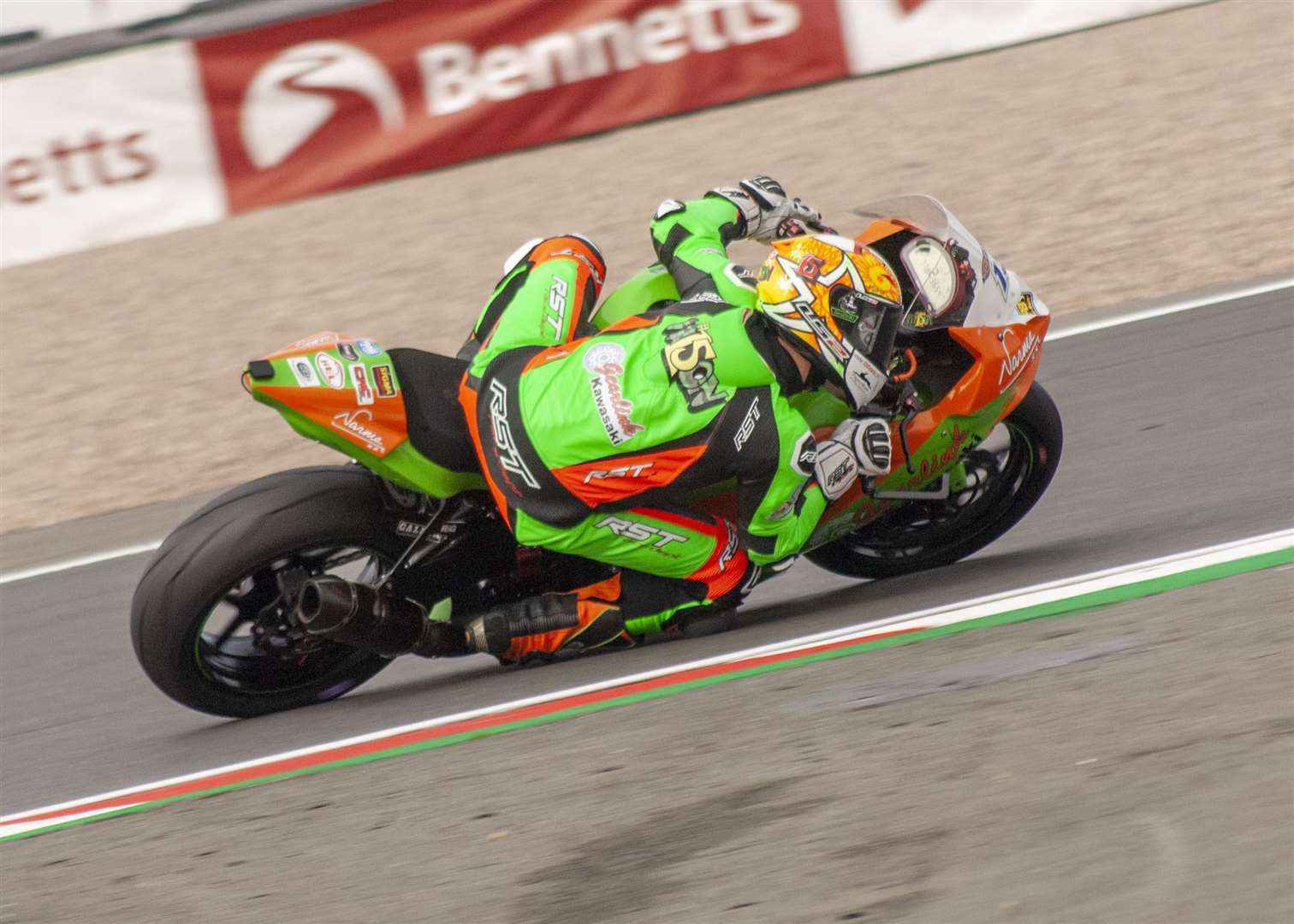