Honours were even in a hard-fought tussle at the Sir Halley Stewart Field.

The Tulips briefly looked to be heading for defeat as a quickfire double midway through the second period put the Staffordshire side in control.

But the response was rightly praised by caretaker boss Lewis Thorogood when it would have been easy for Spalding's squad to feel sorry for themselves at 2-1 down.

Apart from a couple of long-range efforts from Brownhill, they had been under pressure until Everington broke the deadlock in style.

A long ball towards Brownhill was diverted into the path of Everington around the edge of the box and the midfielder's right-foot drive found the top corner of the net.

Moments later, Spalding thought the advantage had been doubled - only for Scott Floyd's goal to be ruled out by an offside flag from the assistant referee.

The Tulips' number one kept out Sam Hall's header at the start of the second half and Malbon wasted a golden moment by firing high over from eight yards.

However, a couple of errors by Ben Richards gifted goals to Kidsgrove.

The centre-half's slip was punished when substitute Kingsley Adu-Gyamfi smashed a volley beyond the reach of Duggan into the roof of the net.

Six minutes later, Richards conceded a penalty with a trip on Ruben Wiggins-Thomas who converted from the spot - although the problems had started with a horrible mix-up between Owen Betts and Ben Greenwood.

Instead of falling apart, Spalding hit back when James Hugo delivered a terrific cross from the left flank for Brownhill to convert at the far post.

Duggan produced another point-blank save to preserve the point which the Tulips certainly deserved overall. 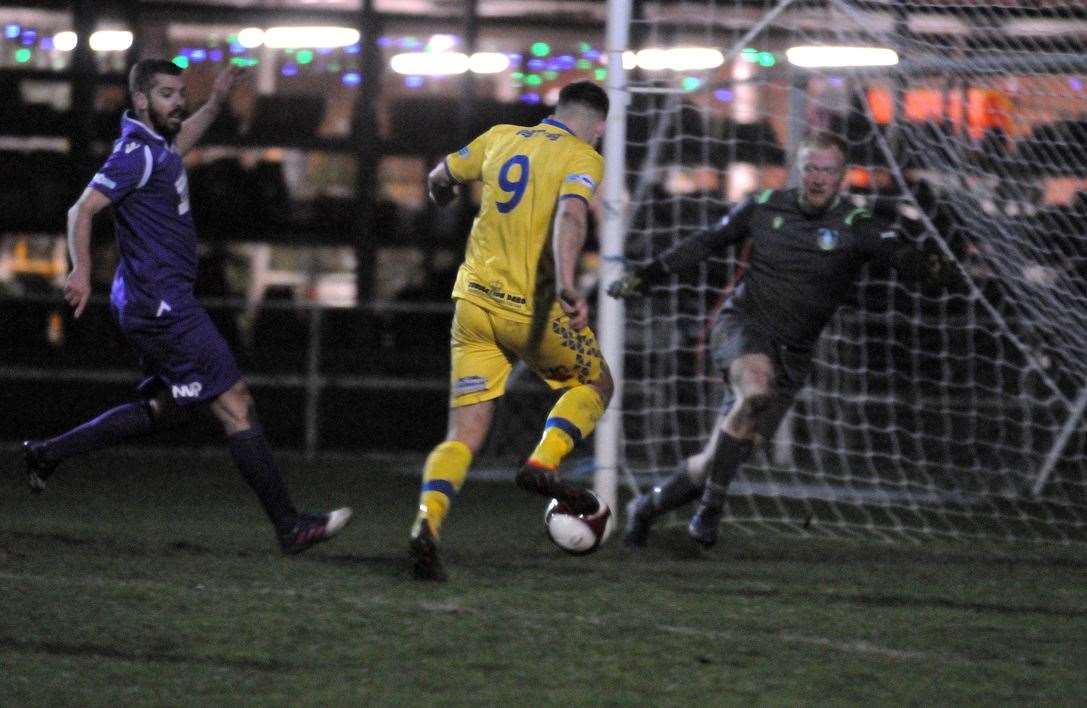 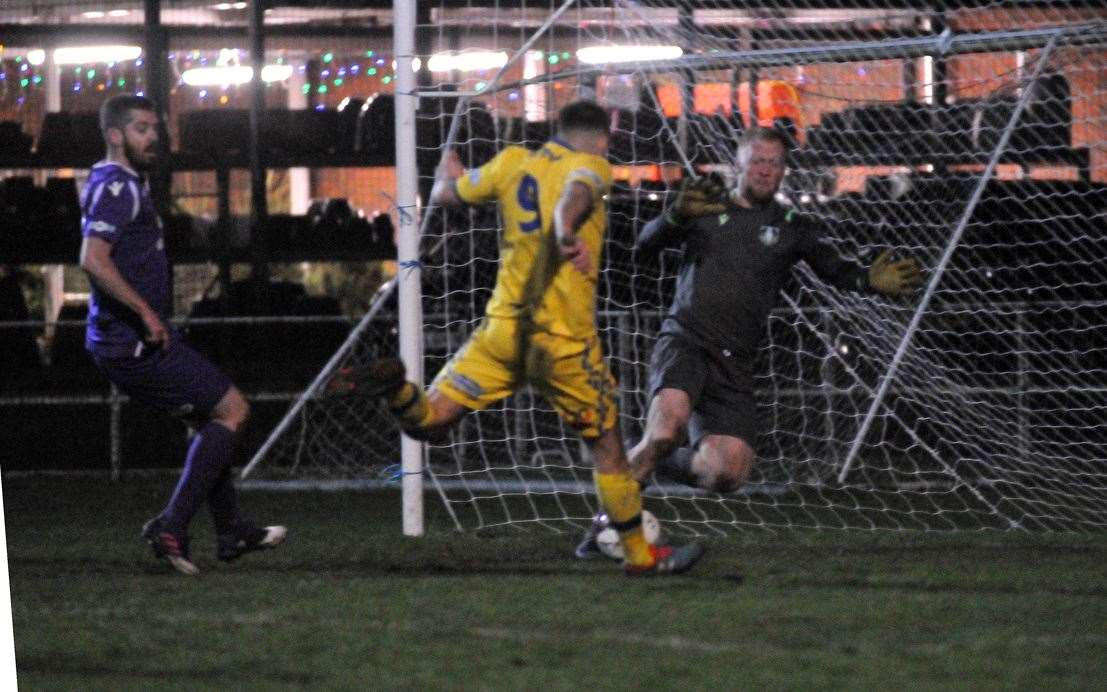 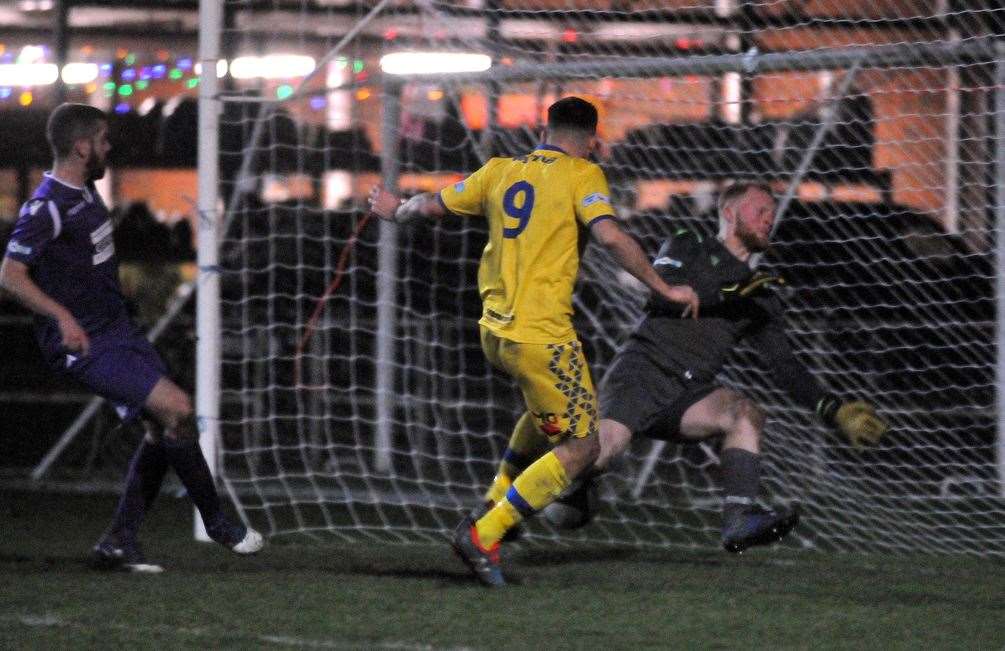 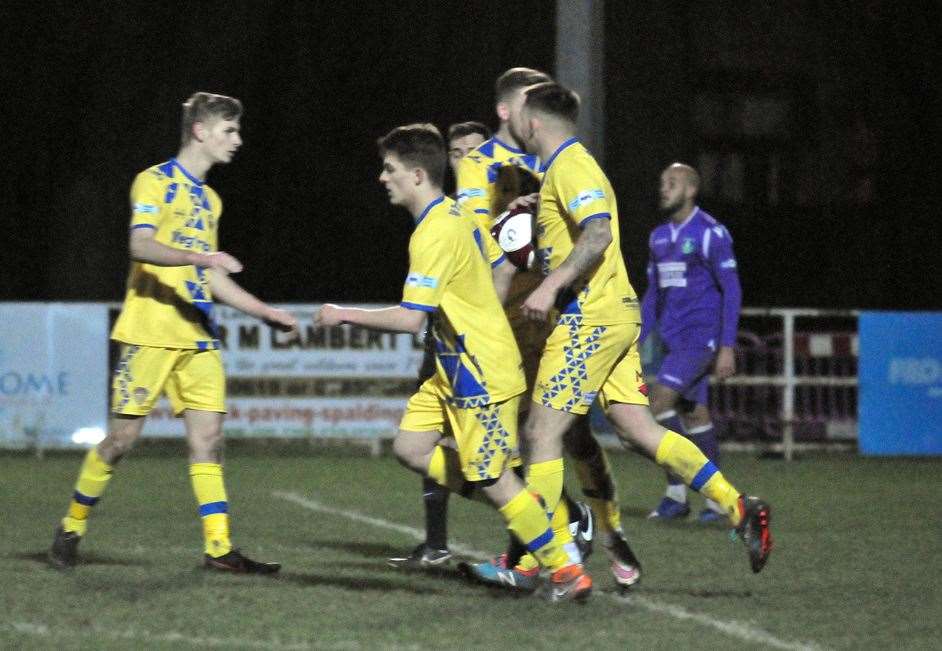 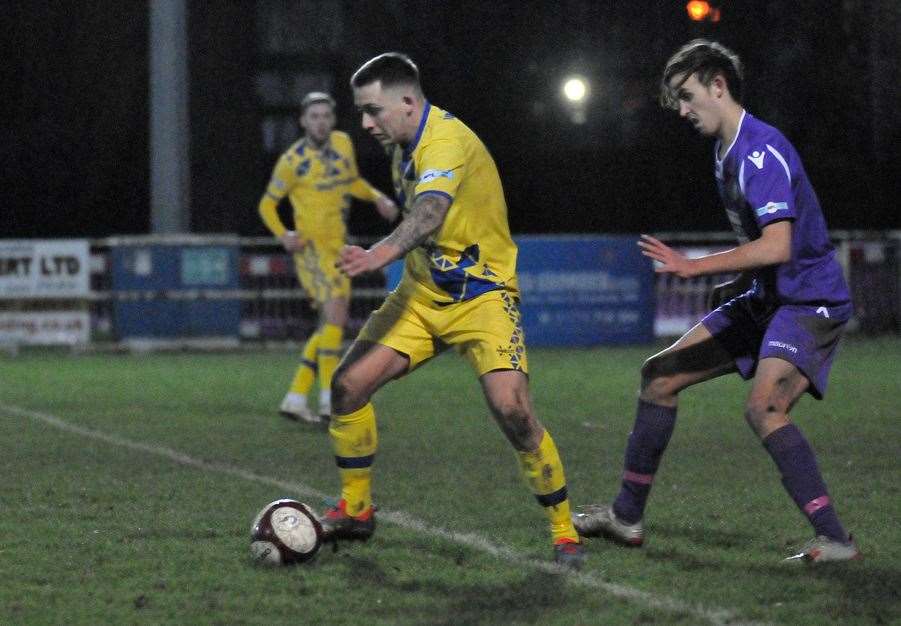 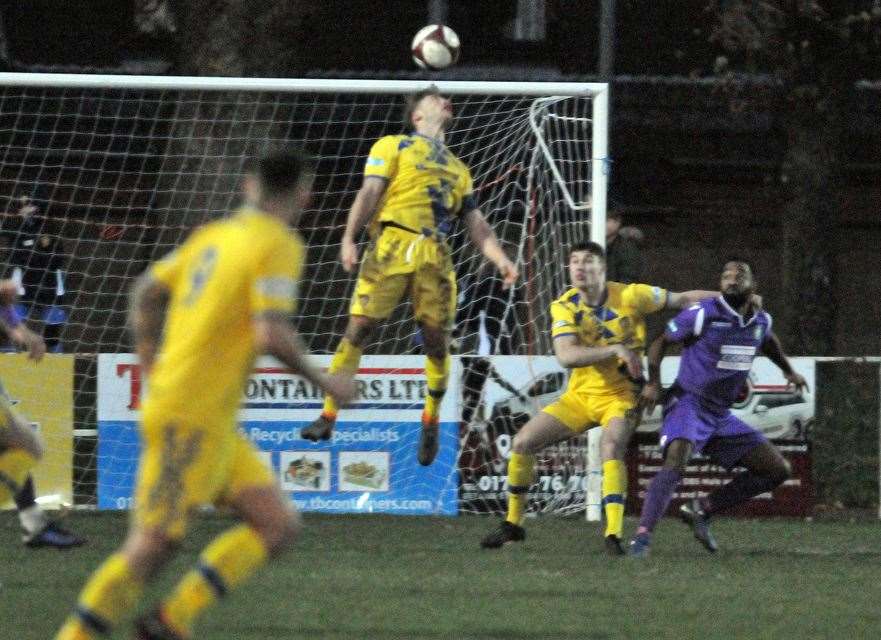 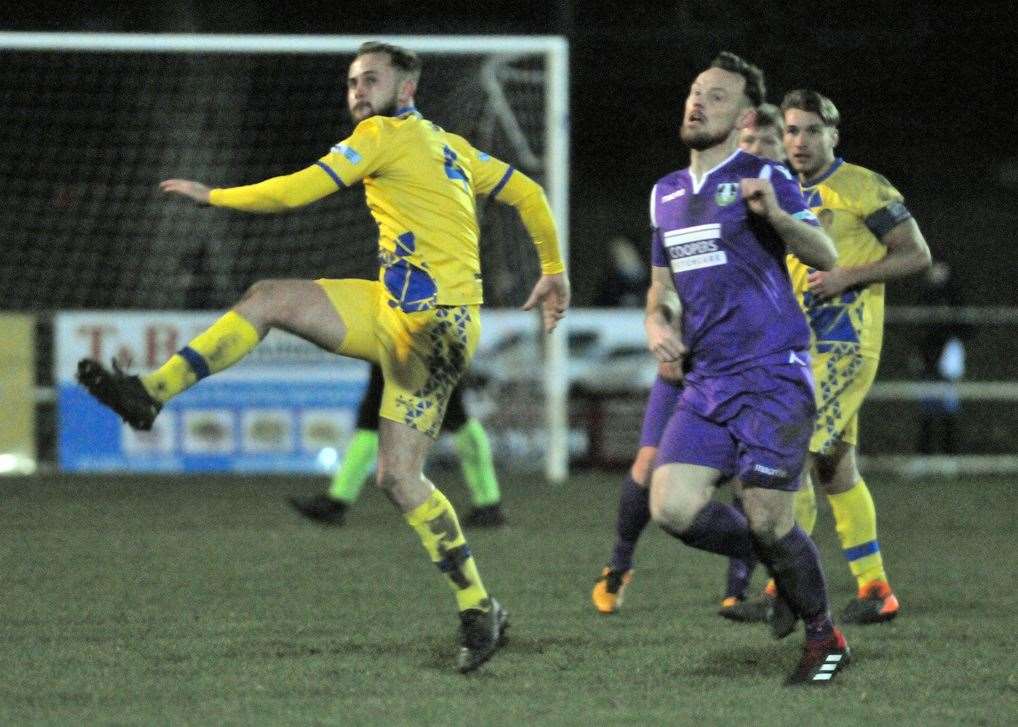 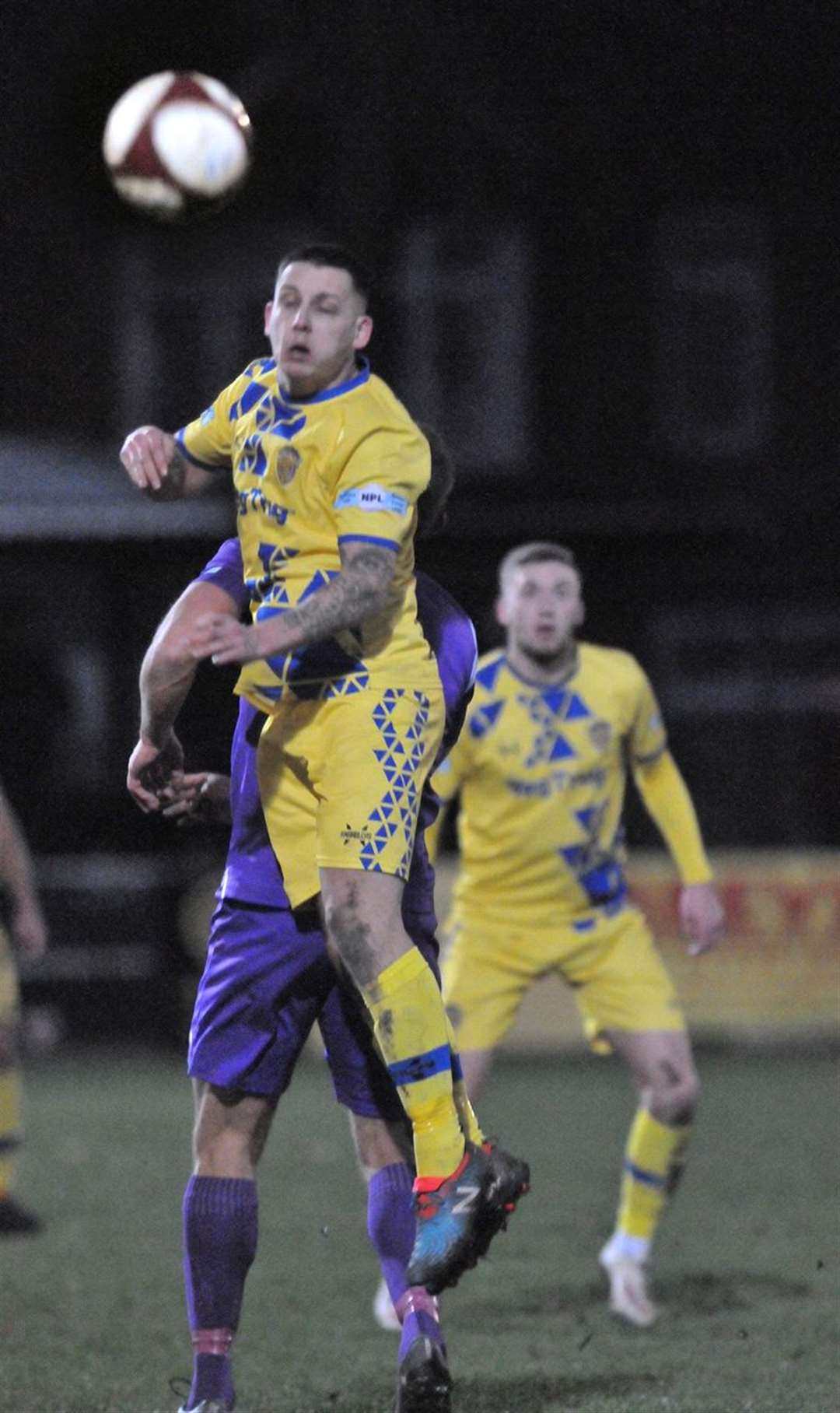 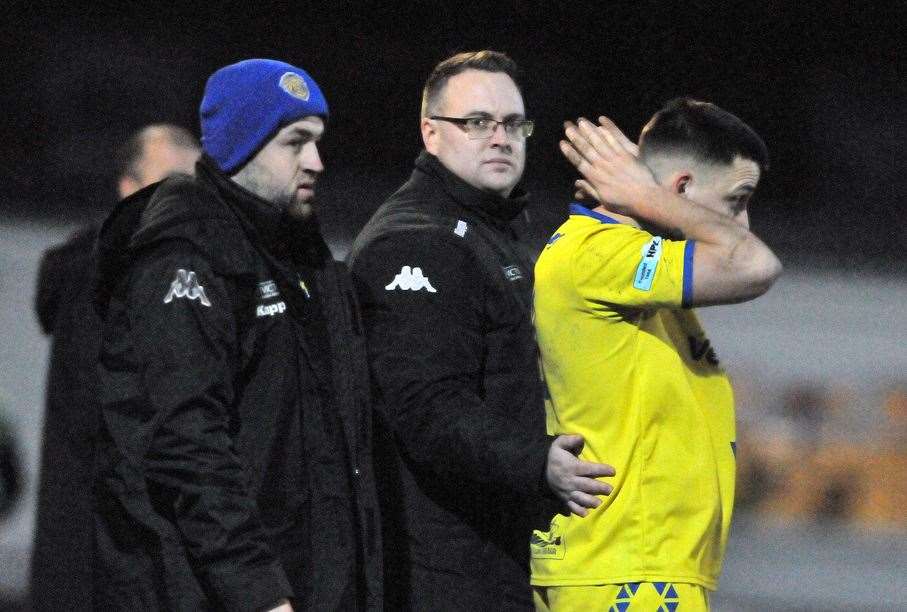 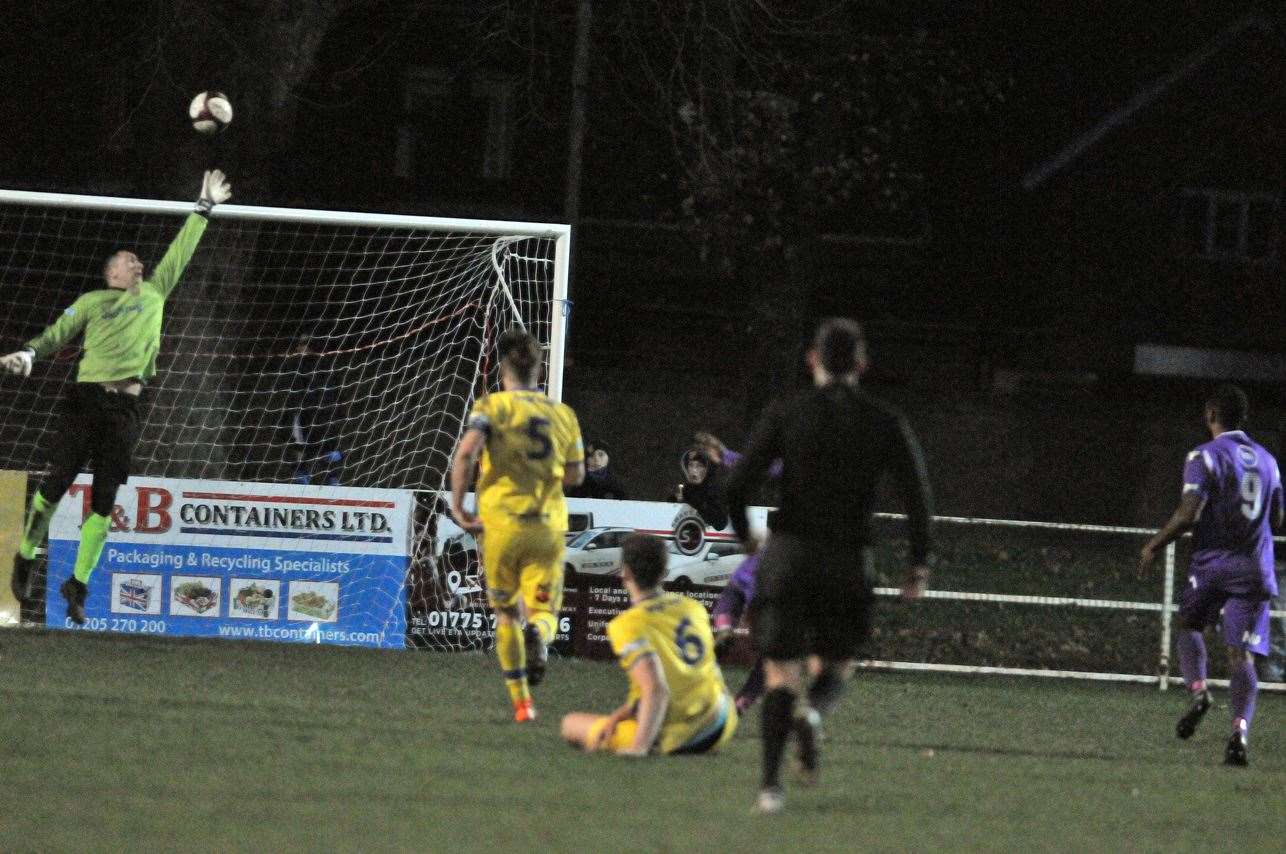 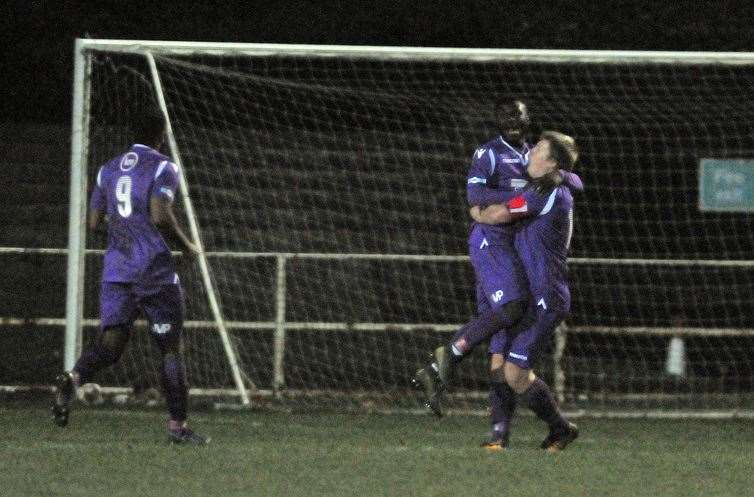 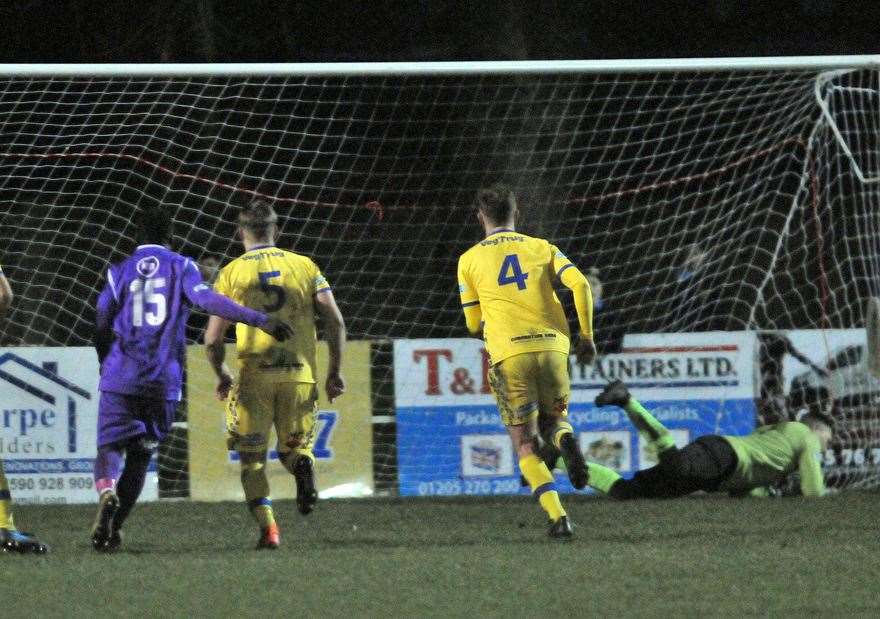 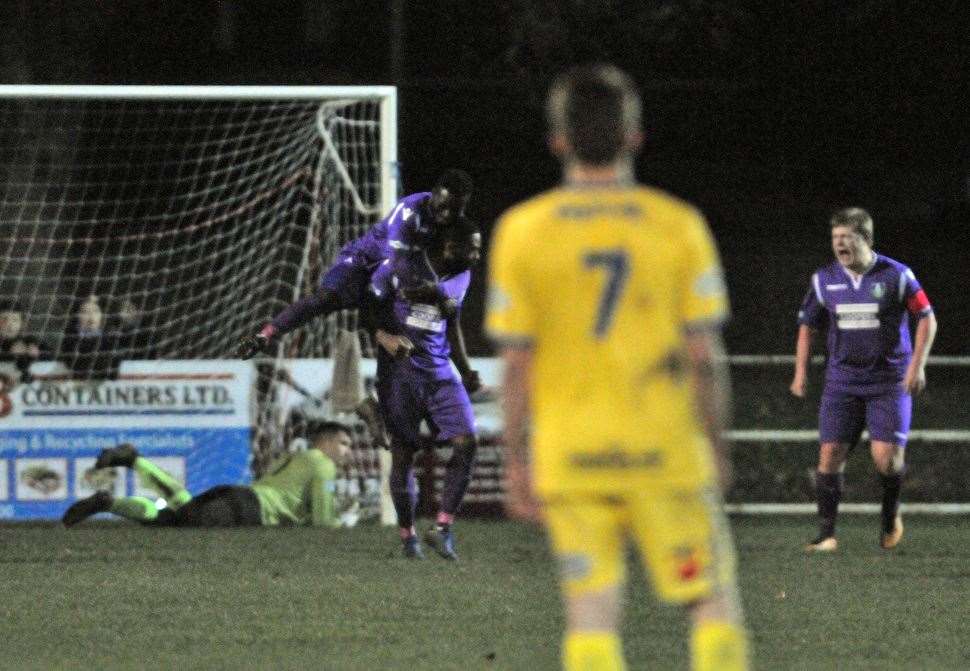 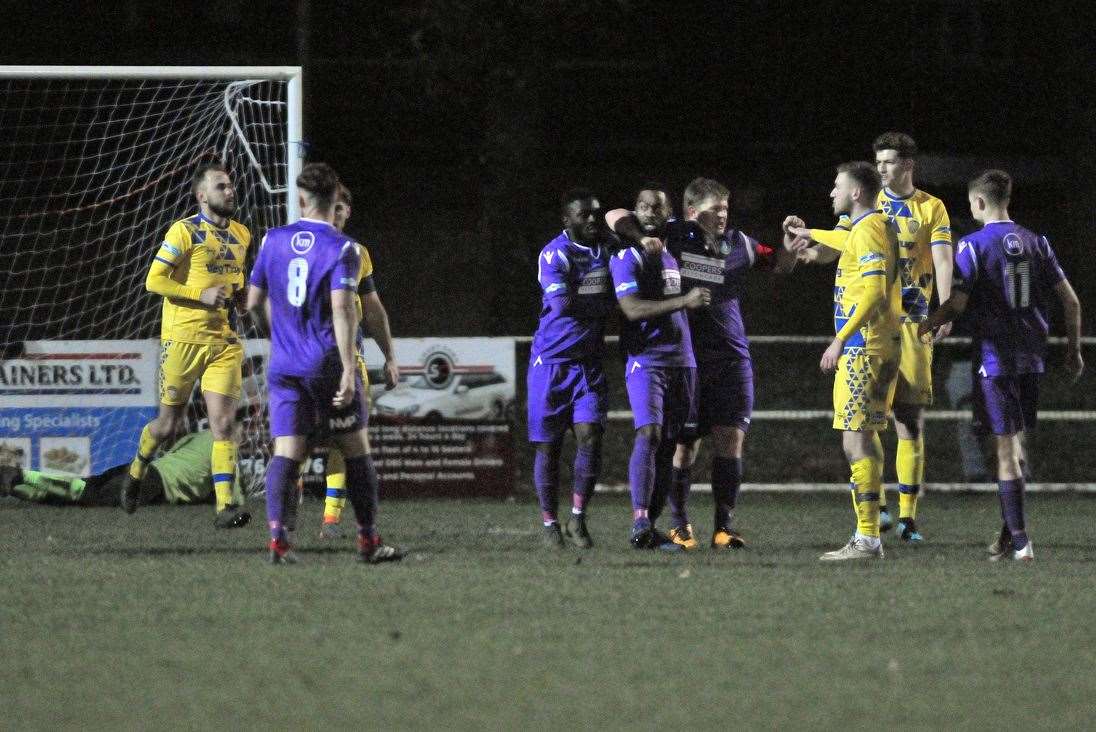 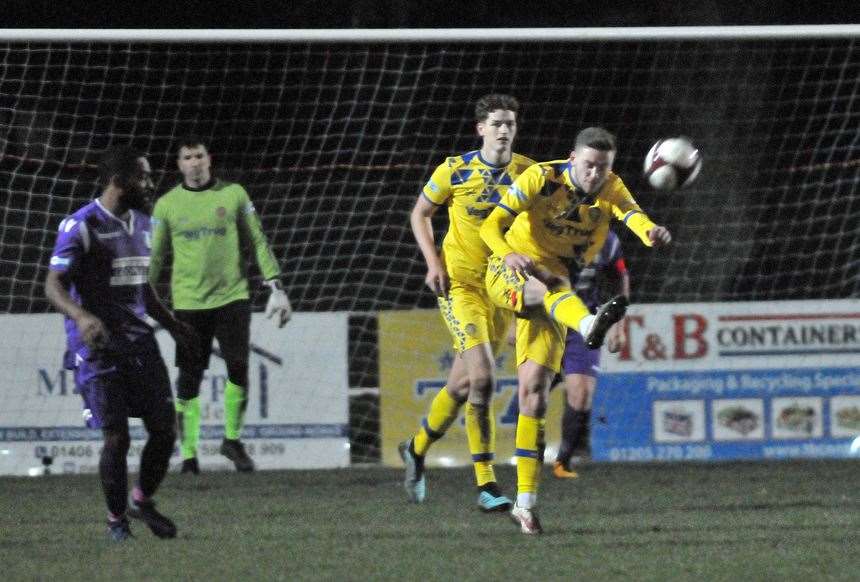 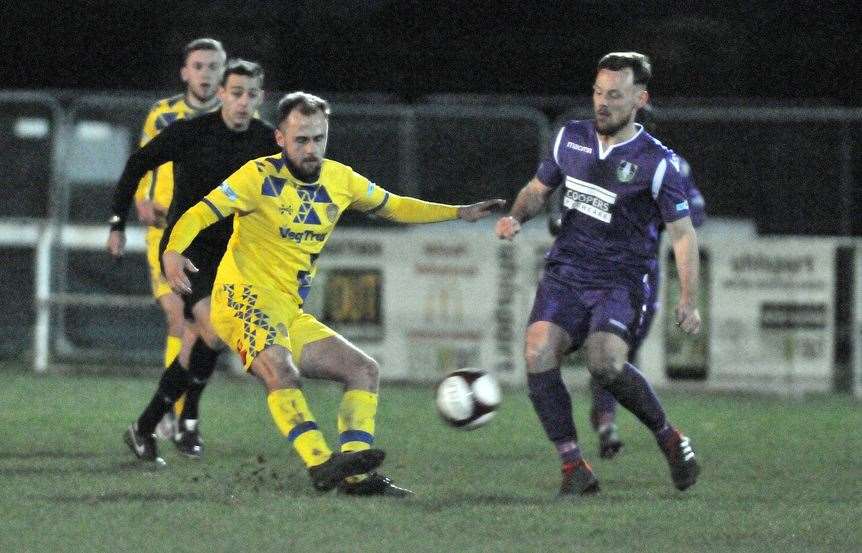 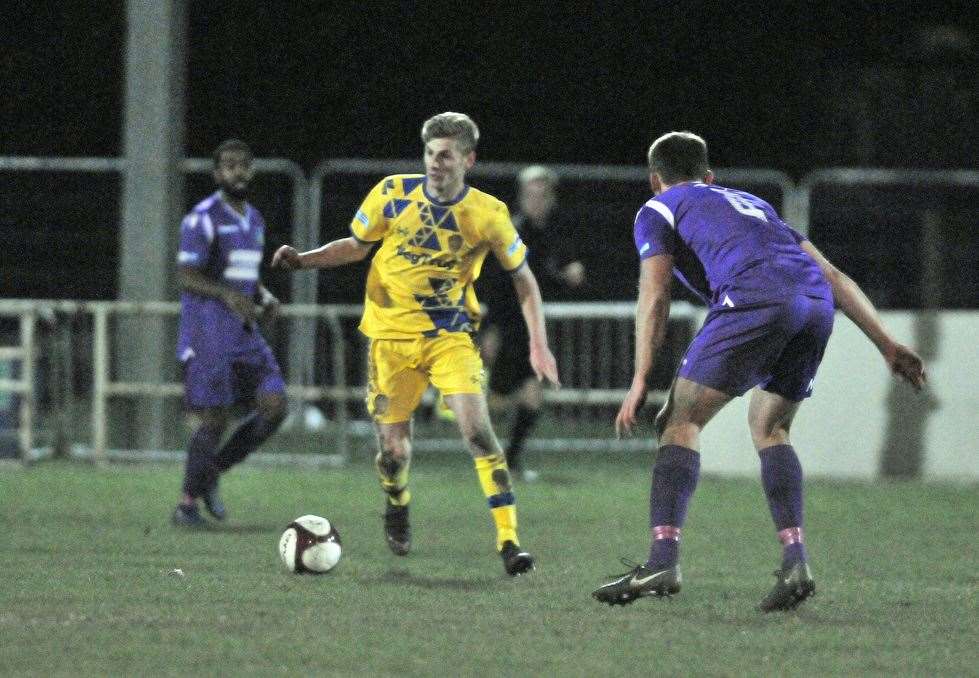 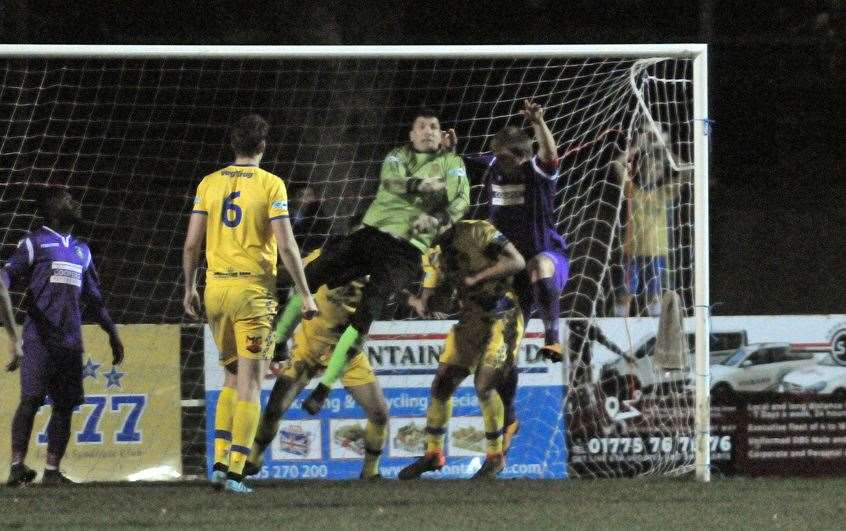 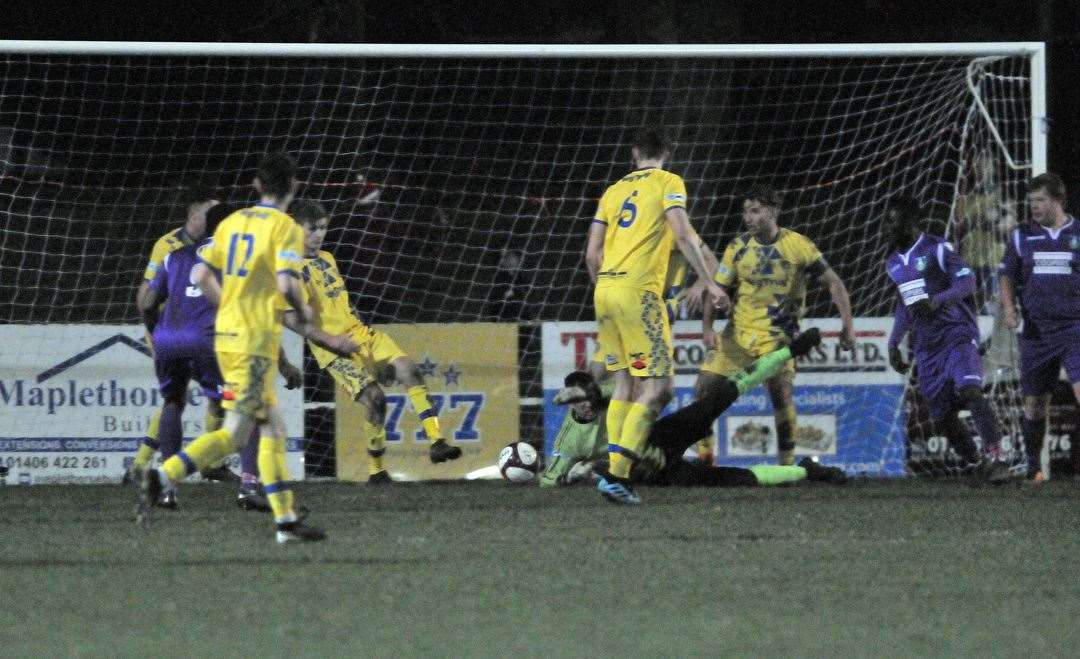 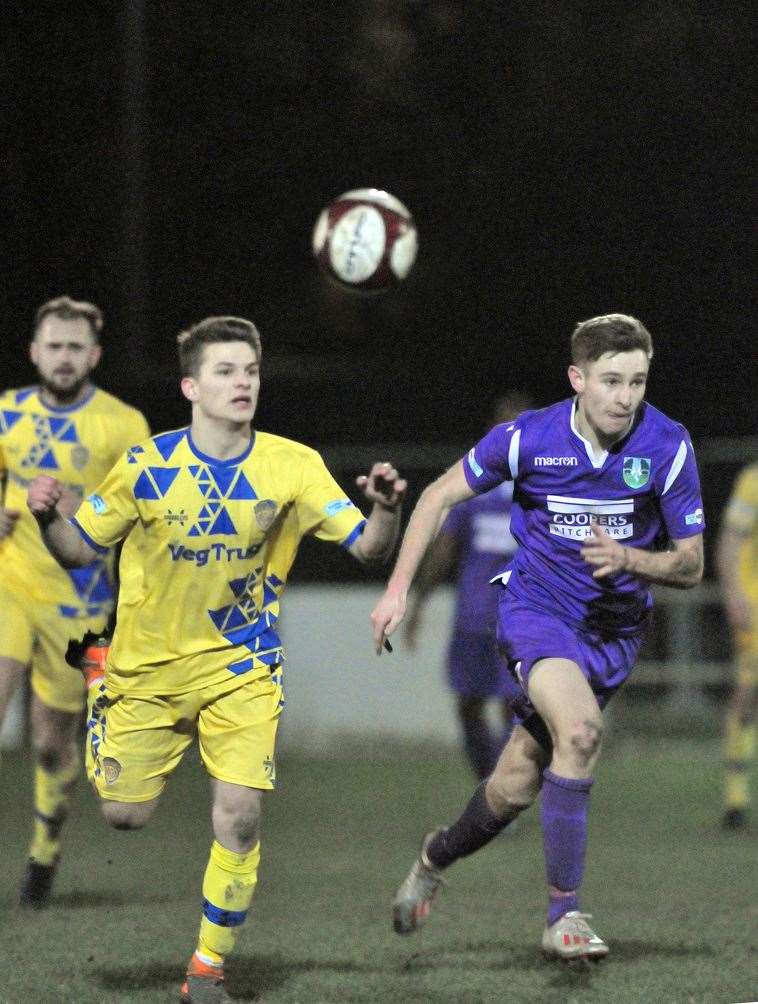 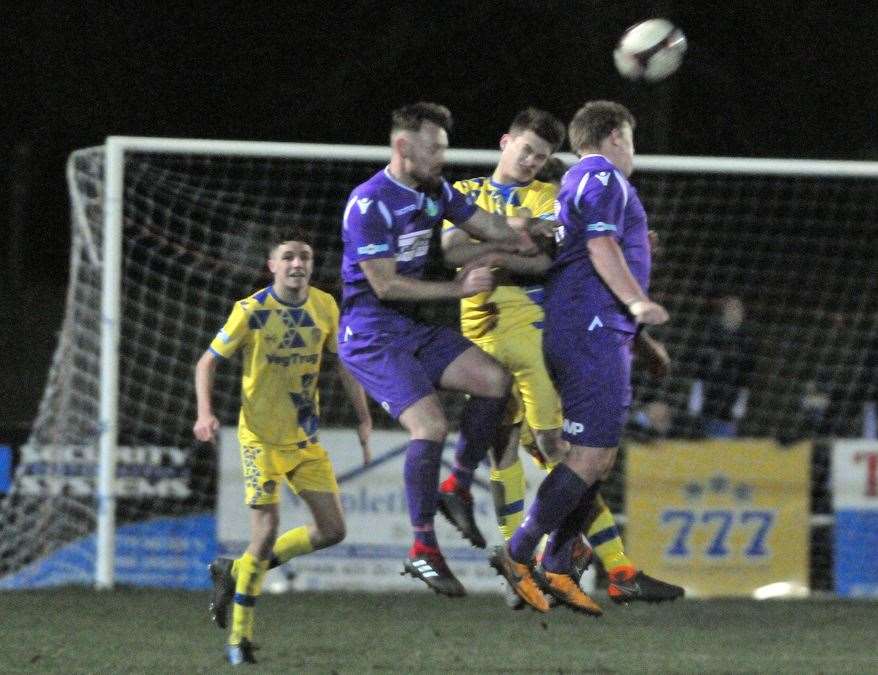 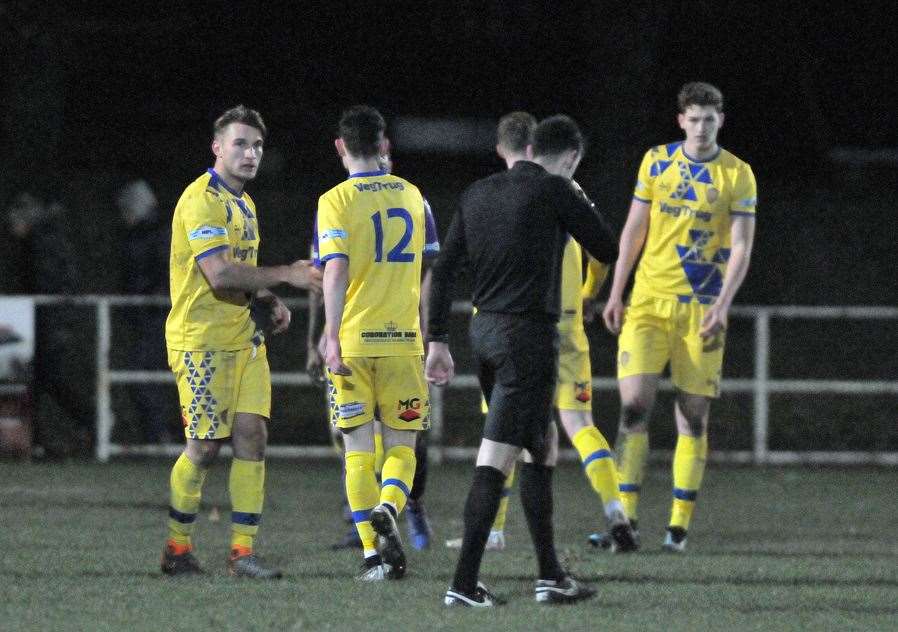 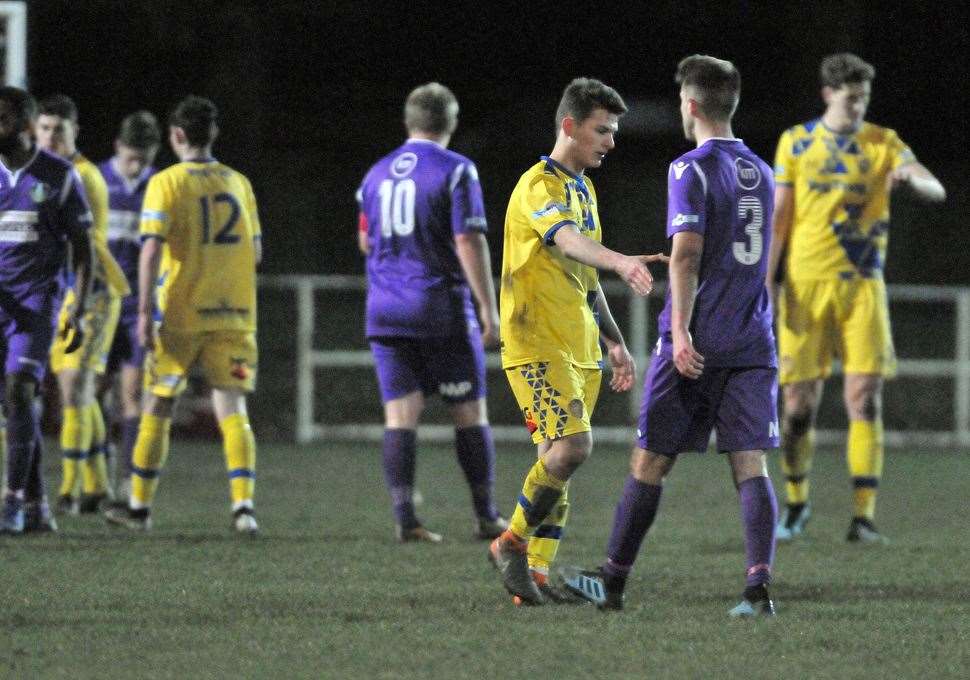 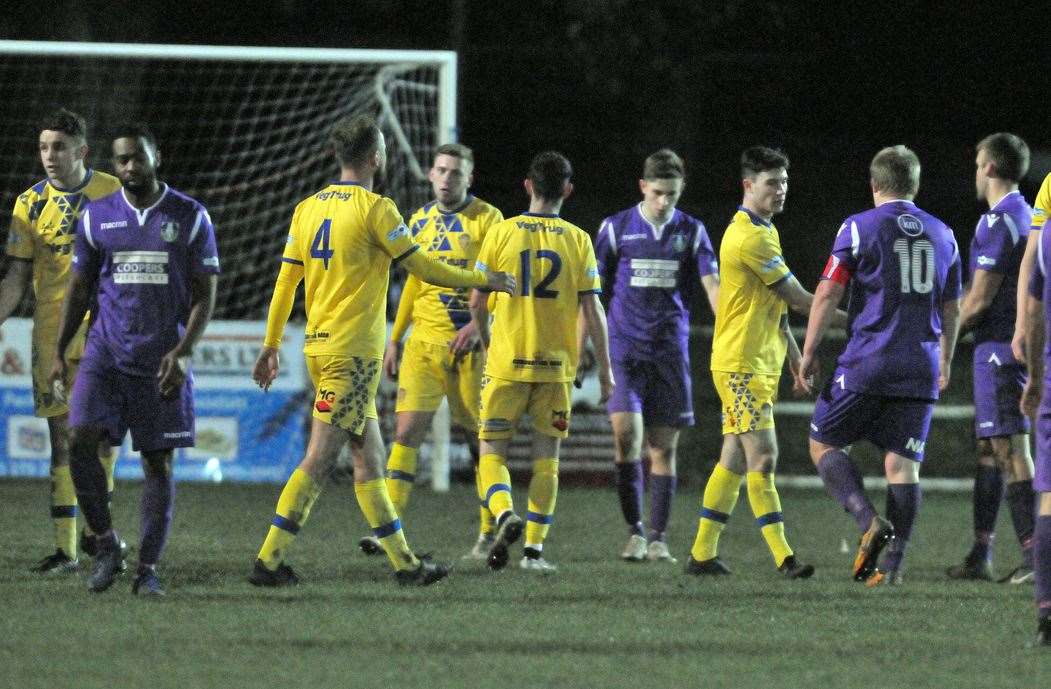 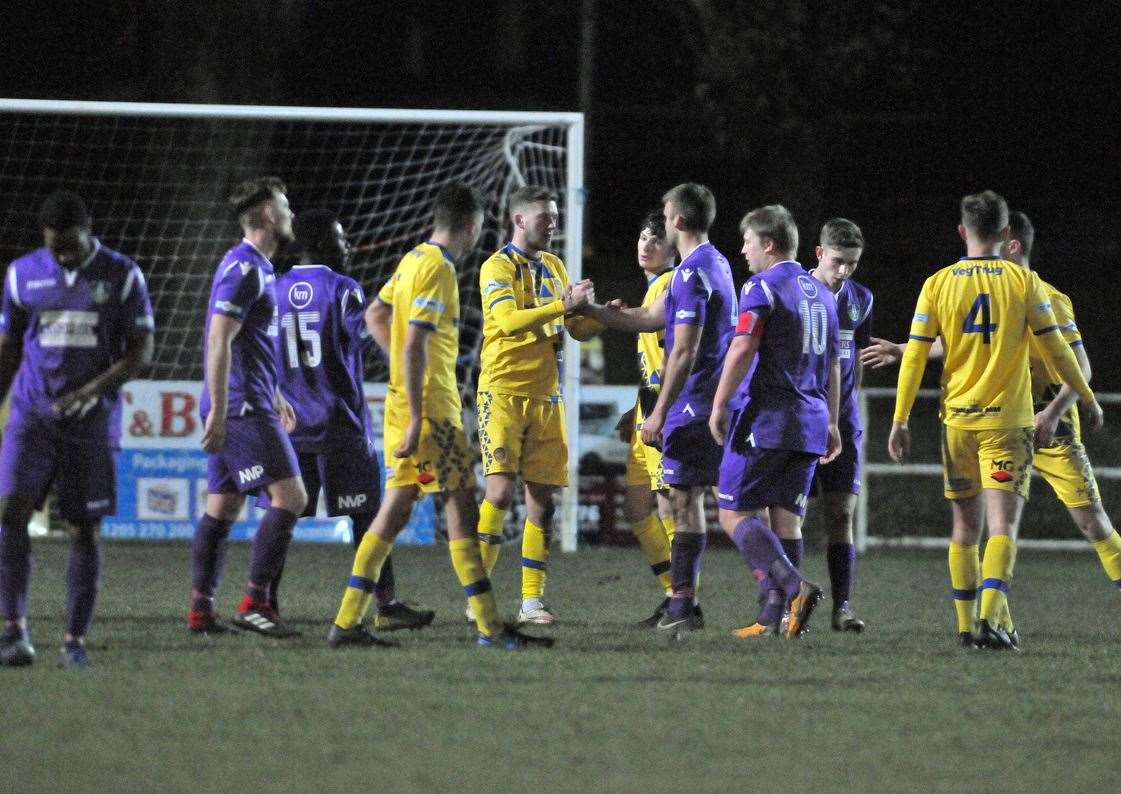