If Spalding United do see out this current storm of uncertainty both on and off the pitch, Saturday's home defeat to Belper Town may turn out to be a pivotal time in the club's recent history.

Having seen three of their most influential players leave the club due to financial reasons, the Tulips could have easily caved in after conceding twice inside the first 12 minutes of the game.

But manager Lewis Thorogood's predictions of the Nailers' posing a physical threat to Spalding only emerged after an opening nine minutes when the home side seemed to shrug off the triple blow of losing ex-captain Lewis Brownhill, brother Joel and Ben Greenwood on Thursday.

Indeed, had a ball infield from Jamie Jackson on the right wing not ran behind Kevin Baston, Spalding could well have set up a dream start against their Derbyshire-based opponents.

But instead a long clearance by Belper goalkeeper Ryan Musslewhite was missed by the Tulips' defence and ran through to James Carvell who beat home keeper Michael Duggan at his near post with a low drive from 12 yards out.

There was a tinge of bad luck about the second goal Spalding conceded after centre back Ben Richards had done well to clear the danger from a potential goal-scoring move by Carvell and Ben Guy. 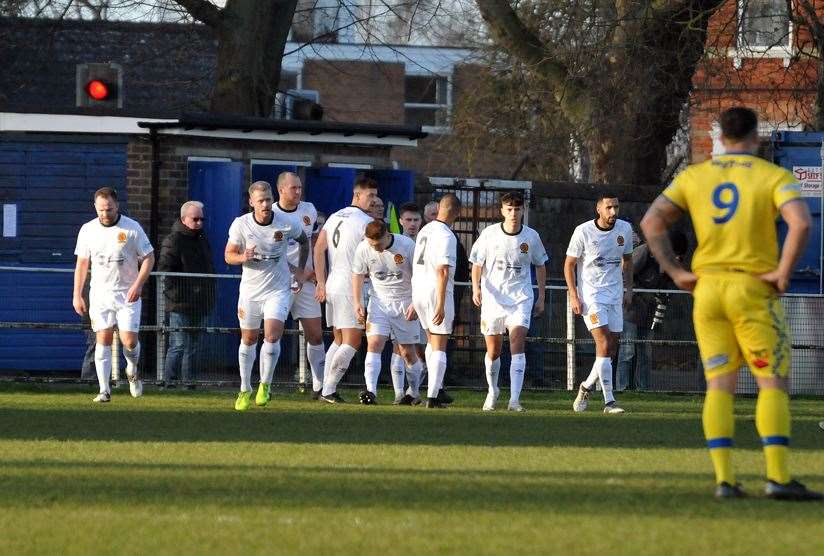 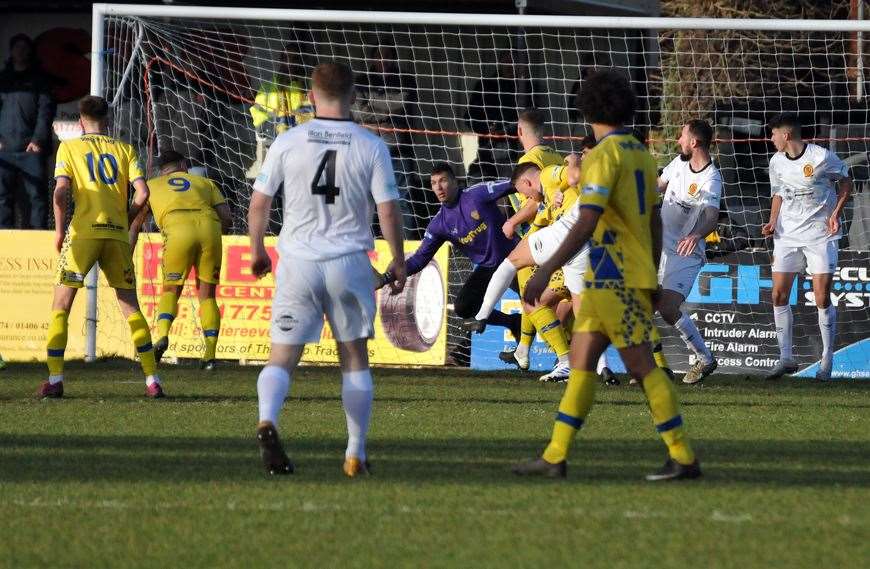 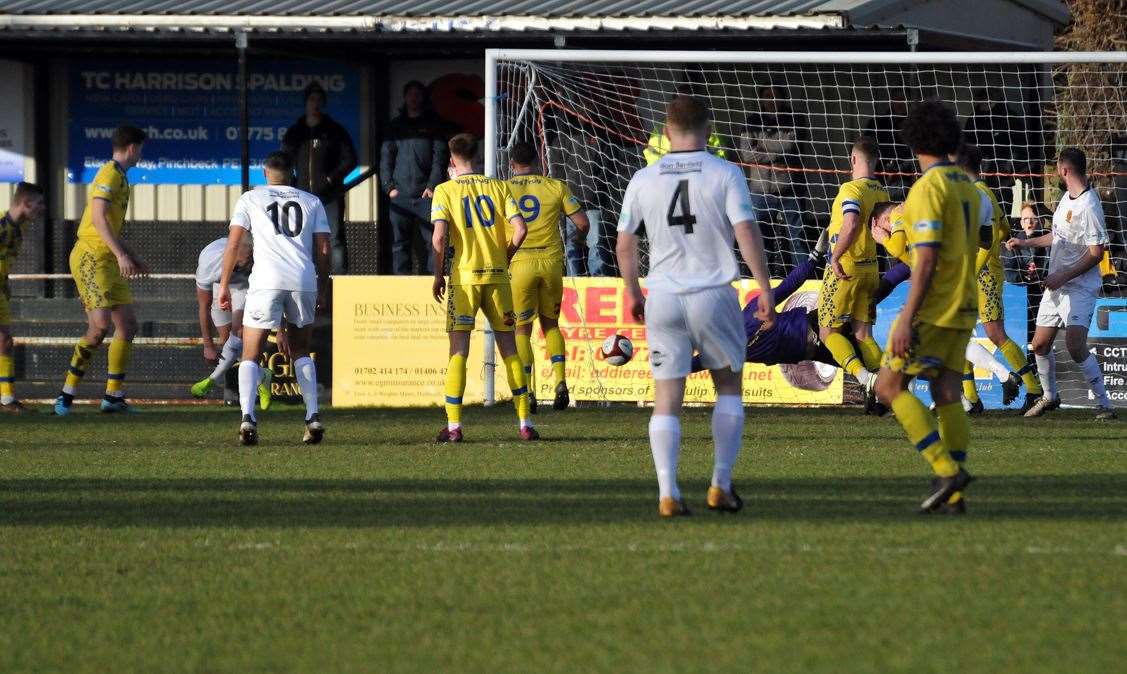 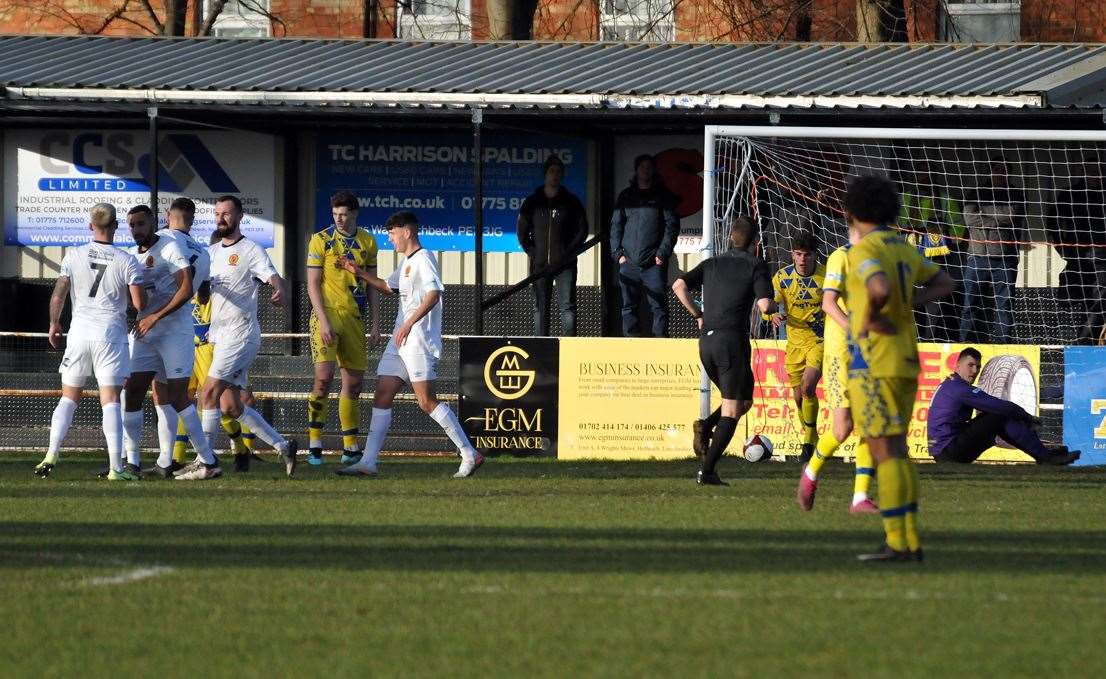 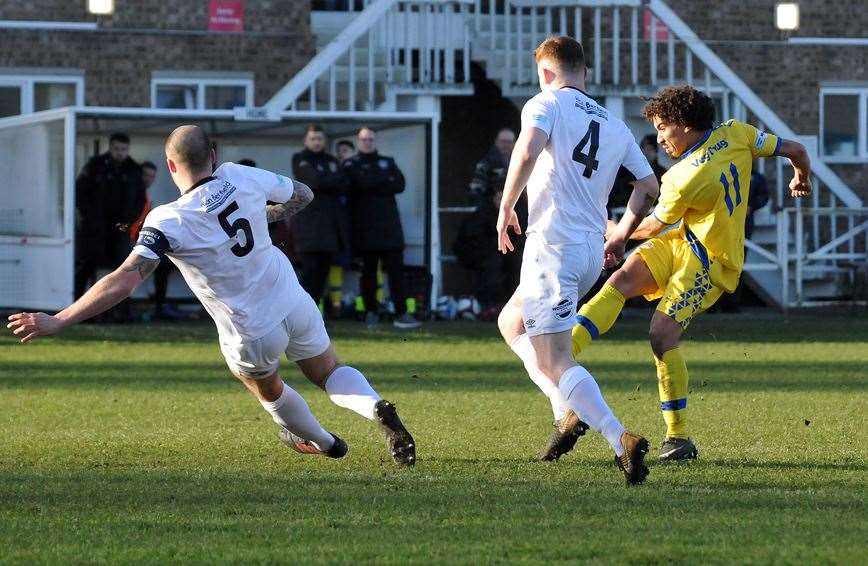 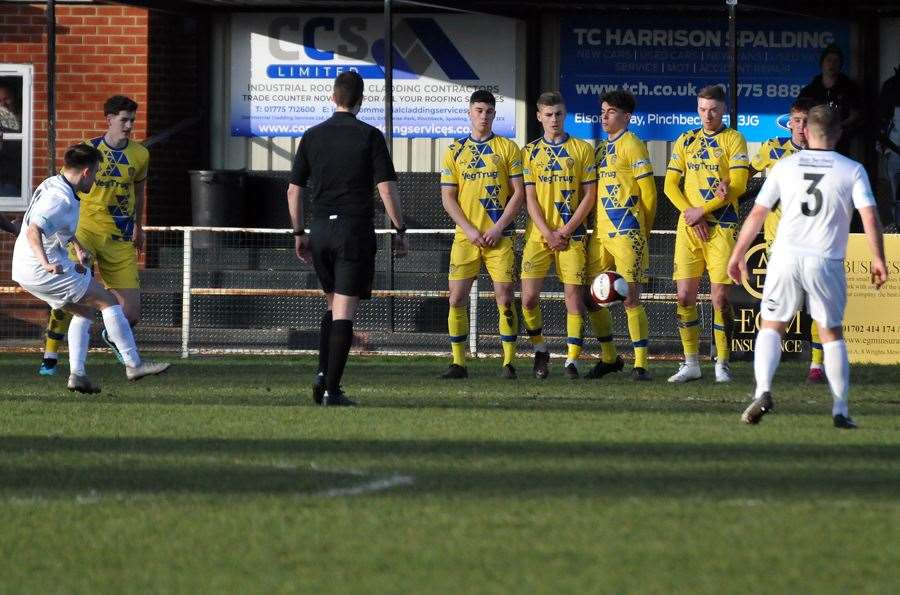 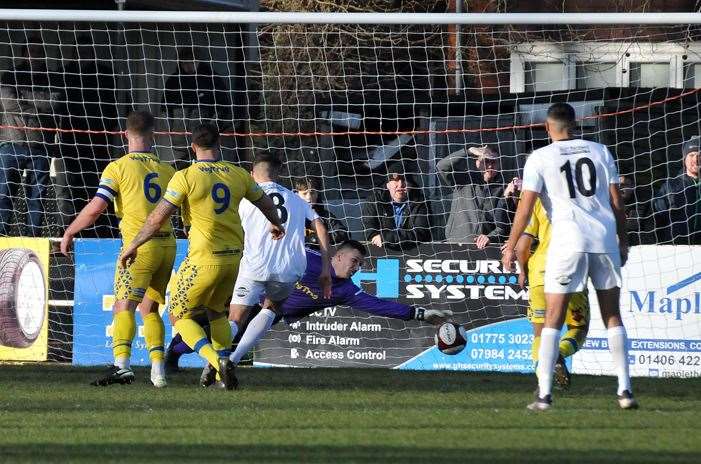 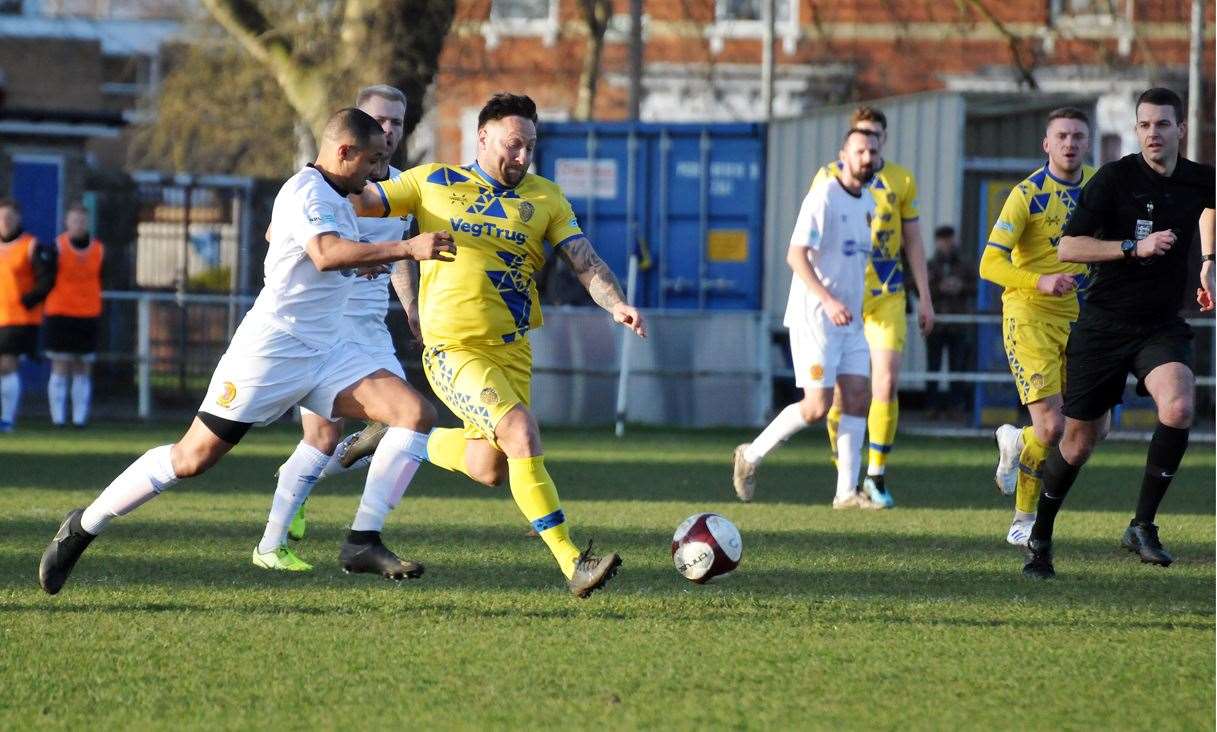 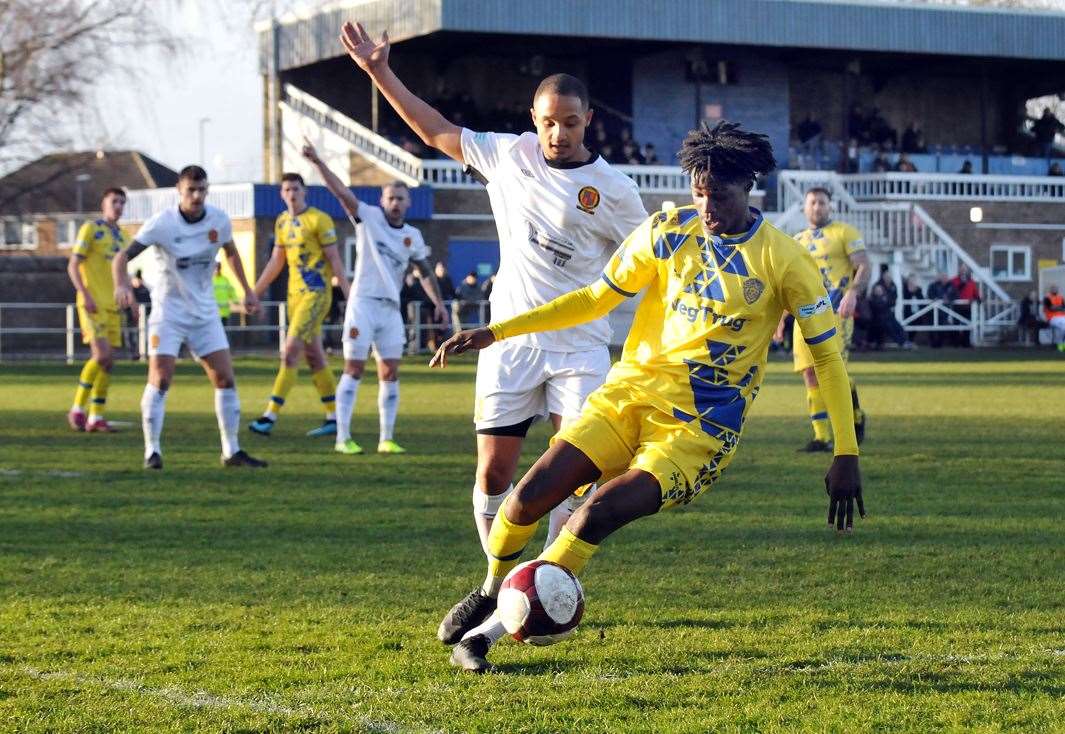 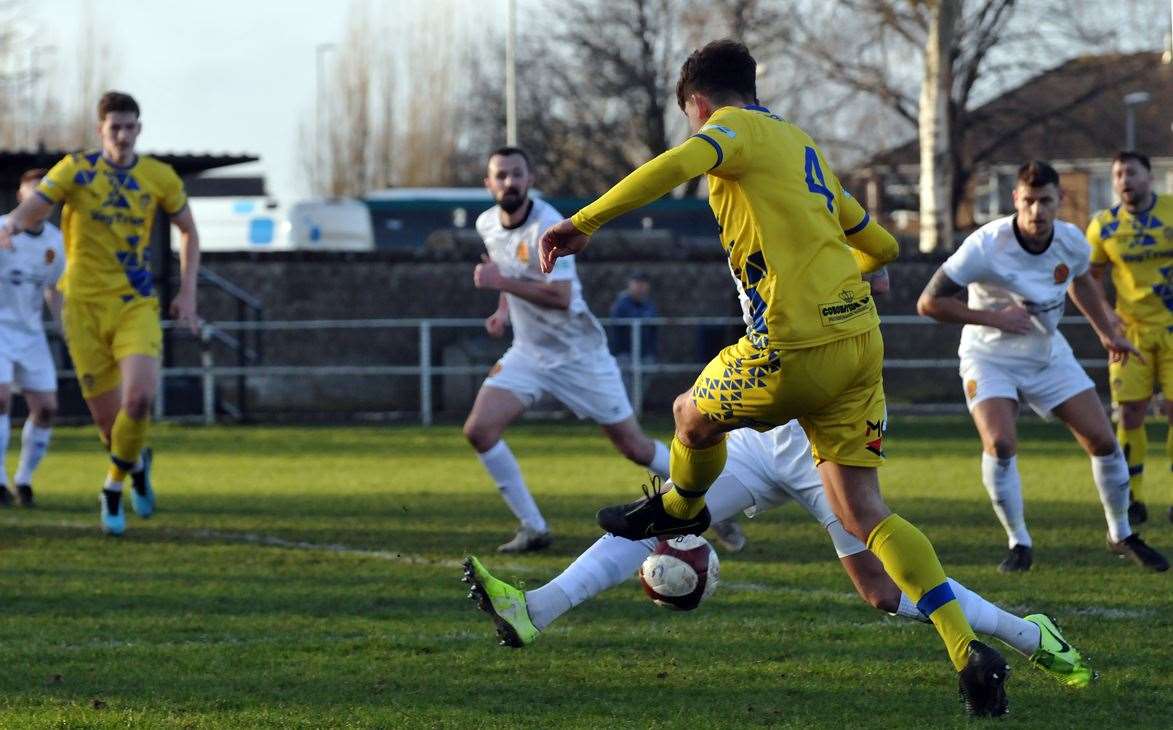 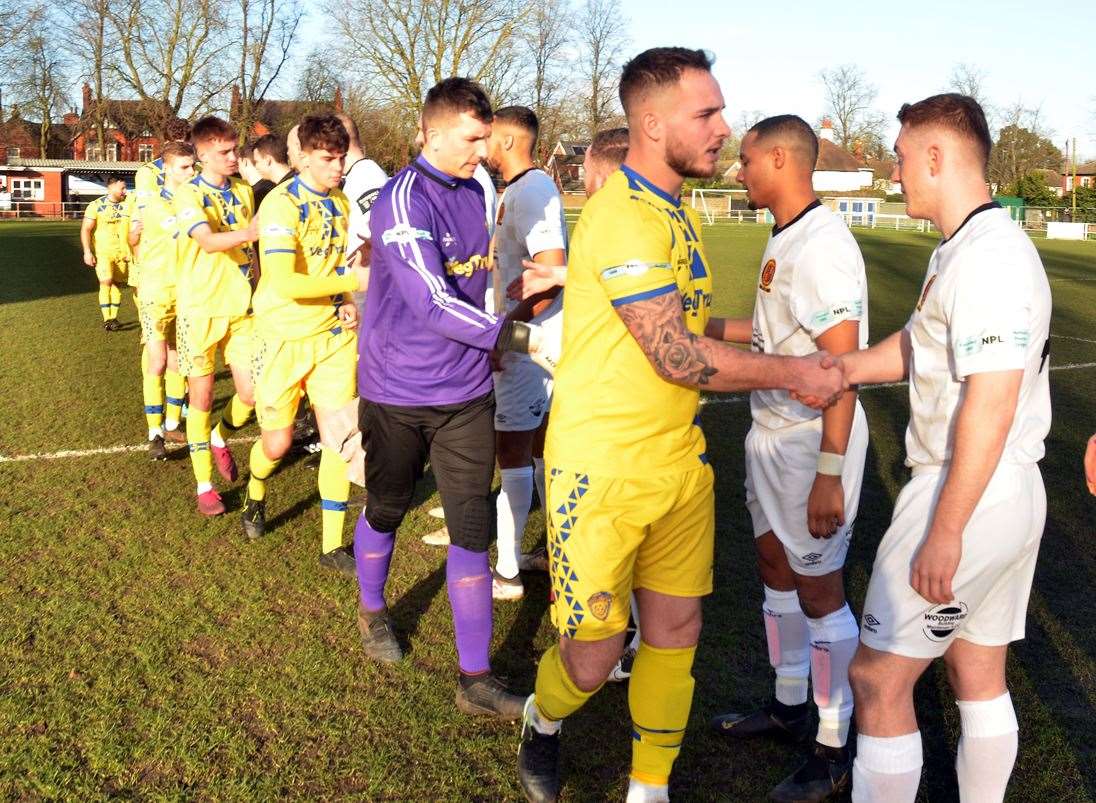 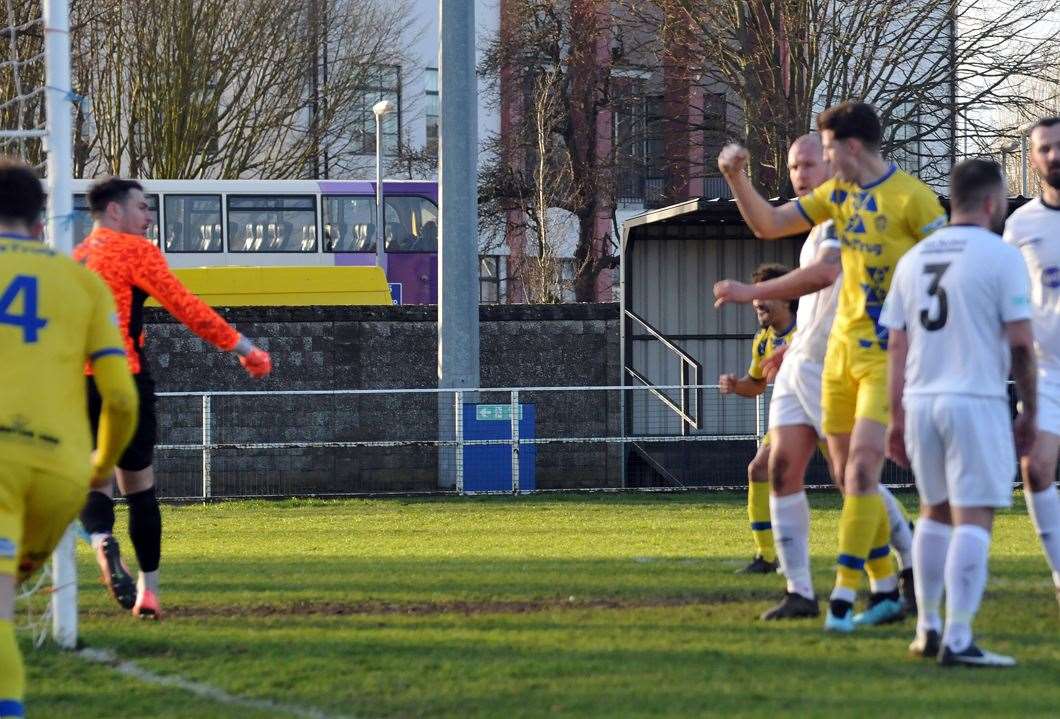 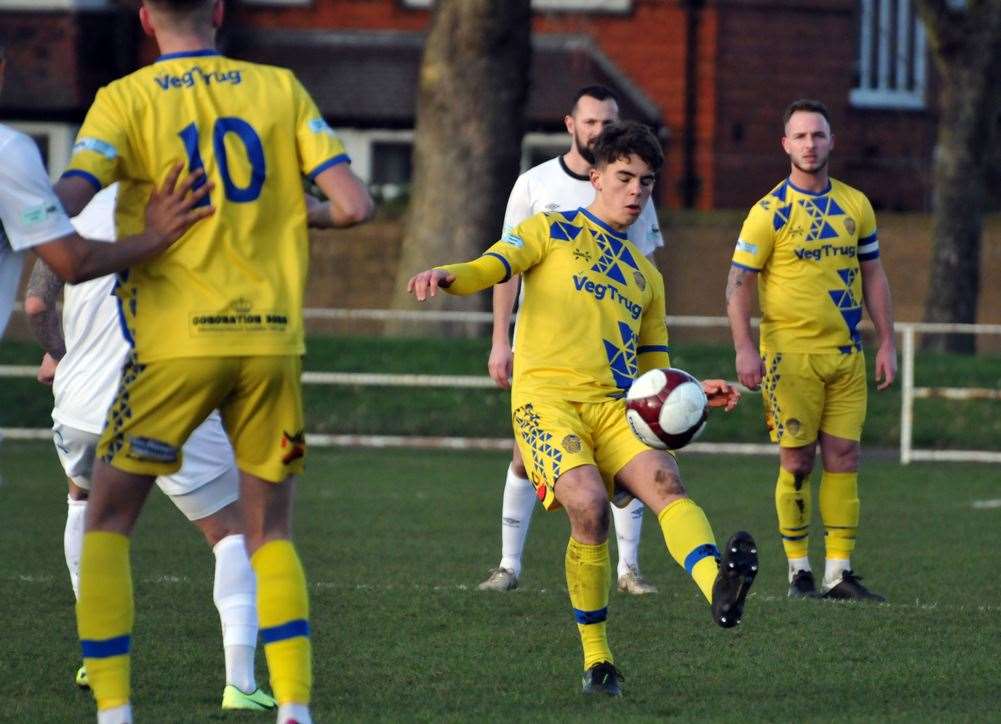 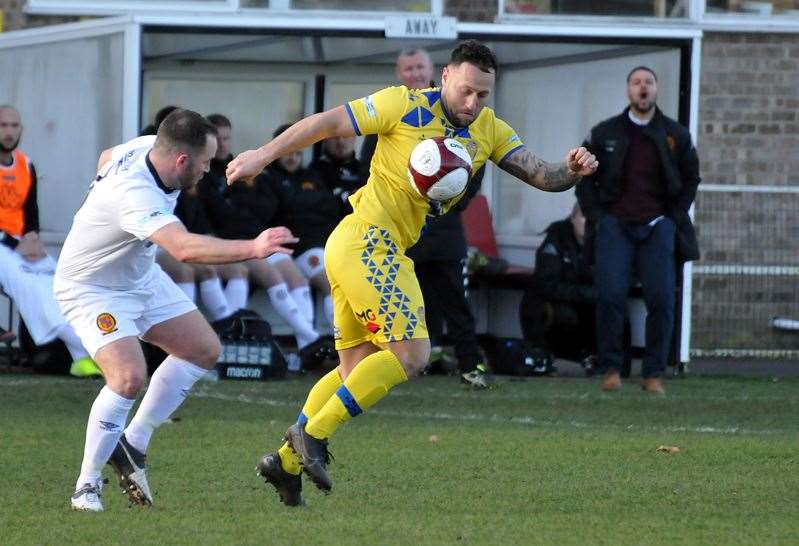 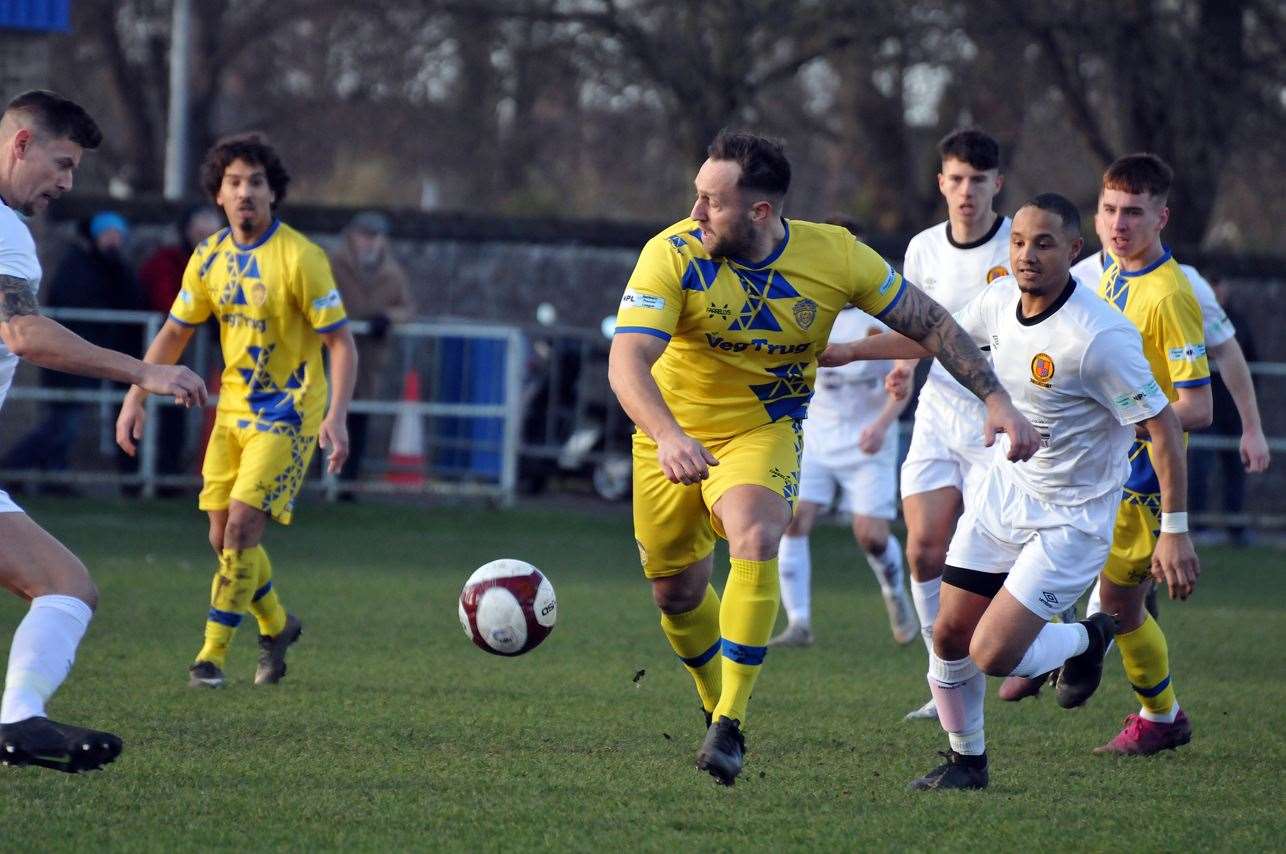 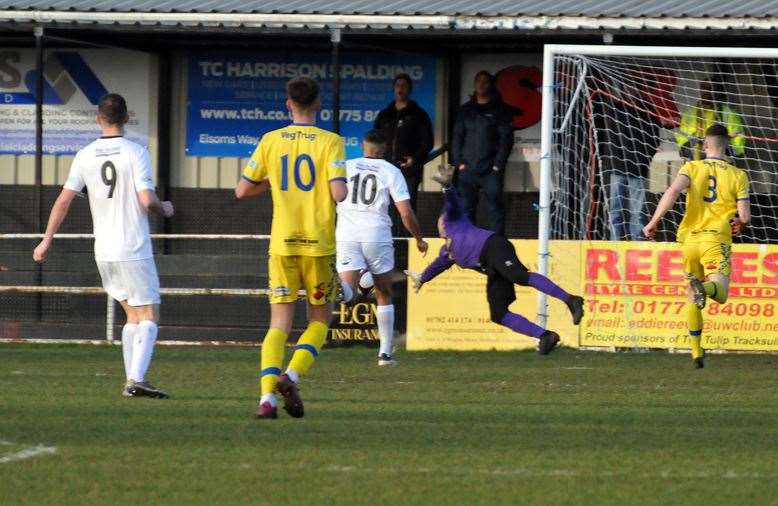 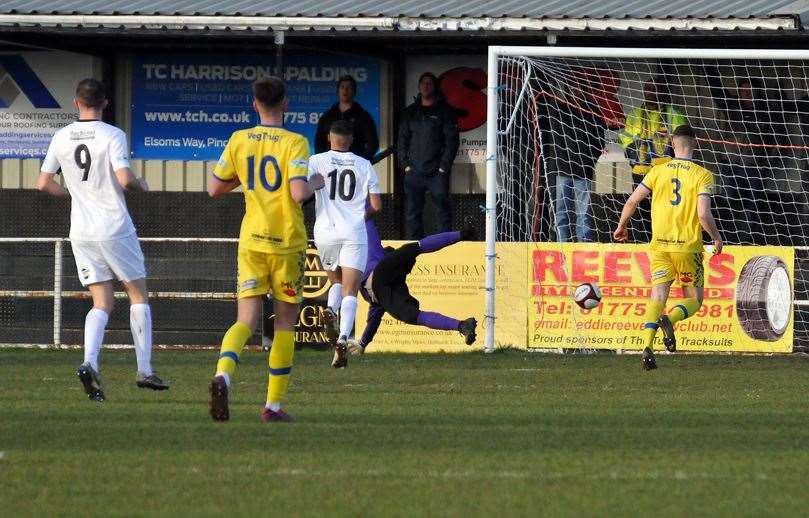 However, the resulting corner was headed home by Phil Watt who was untroubled by the Tulips' defence.

It was time for referee David Jones to get involved, booking Corey Gregory who petulantly kicked the ball away when Spalding had been given a free kick.

Kegan Everington was booked soon afterwards for a foul and when Richards gave away a needless free kick after pushing Belper's Danny South to the floor right on the edge of the box, Spalding's afternoon looked set to get worse.

By a fine save by Duggan from Carvill's free kick seem to galvanise the home side and on the half-hour mark, they were level after a Kevin Bastos cross from the left was directed on goal by Gianluca Bucci and turned into his own net by Belper's Sam Wright.

Things nearly got even better for Spalding moments later when Jack Smith's half-volley from another Bastos cross was saved by Musselwhite.

Then in first half stoppage time, new signing Tobias Liversedge came close to toasting his full Tulips debut with a goal when his volley from a Jackson cross struck the Belper bar.

A Kegan Everington 20-yard free kick turned behind for a corner and Smith's 15-yard piledriver than just missed the top right-hand corner meant that Spalding finished the first half with a flourish.

Then a minute in the second half, home captain Jan Yeomans was sent to the ground during a corner for Spalding and referee Jones gave a penalty.

But Jackson's effort was kept out by Musslewhite and the game went in to a period of substitutions by Belper.

In-between them, Wright was sent off after a picking up a second yellow card for taking down Richards and the game was threatening to turn ugly.

Yet it was the ten men of Belper who were the next to score when Jackson gave away a free kick, only for substitute Reece Sertram to set up Watt with his second goal of the game.

Jamie Jackson - despite seeing his penalty saved, and Jan Yeomans wearing the captain’s armband, the Tulips’striker led his youthful side with energy and purpose.