Holbeach United will be wondering how they let a side who had 12 goals put past them on Tuesday night nearly come away from Carter's Park with a win.

The Tigers looked a pale shadow of the side who had racked up a run of five wins from the last six games, with the reasons for their inability to create clear-cut chances against Desborough proving as misty as the fog that hung over the first part of the game.

Josh Ford put his side in front with a well-taken free kick from 20 yards after he appeared to have been fouled by Ar Tarn's last defender.

But referee Robert Holland saw no reason to reduce Desborough to ten men, a decision he repeated when Will Bird was put clean through on goal, with only the keeper to beat.

In truth though, Holbeach struggled to open up a determined Desborough side who posed a threat of their own, mainly through speedy winger Isa Nasibu.

Before Ford's goal, Adam Jackson tried a shot from 25 yards which went straight at Desborough goalkeeper Chris Jones ahead of the break, Ford also tried his luck from distance and forced Jones to save again. 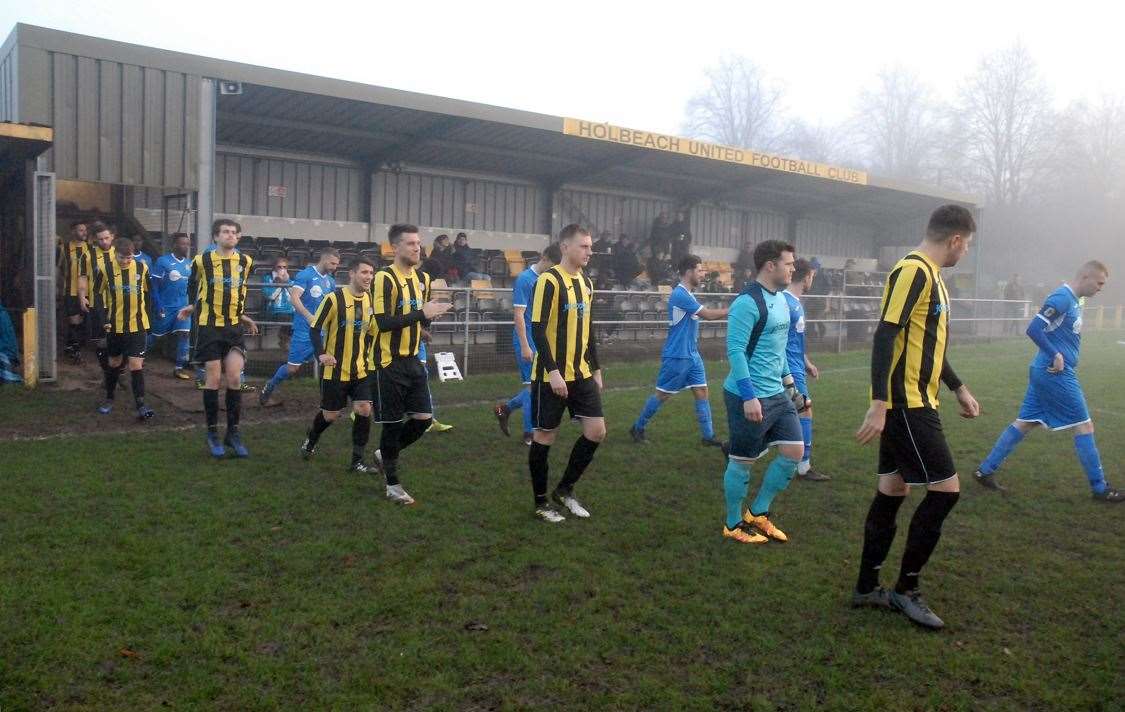 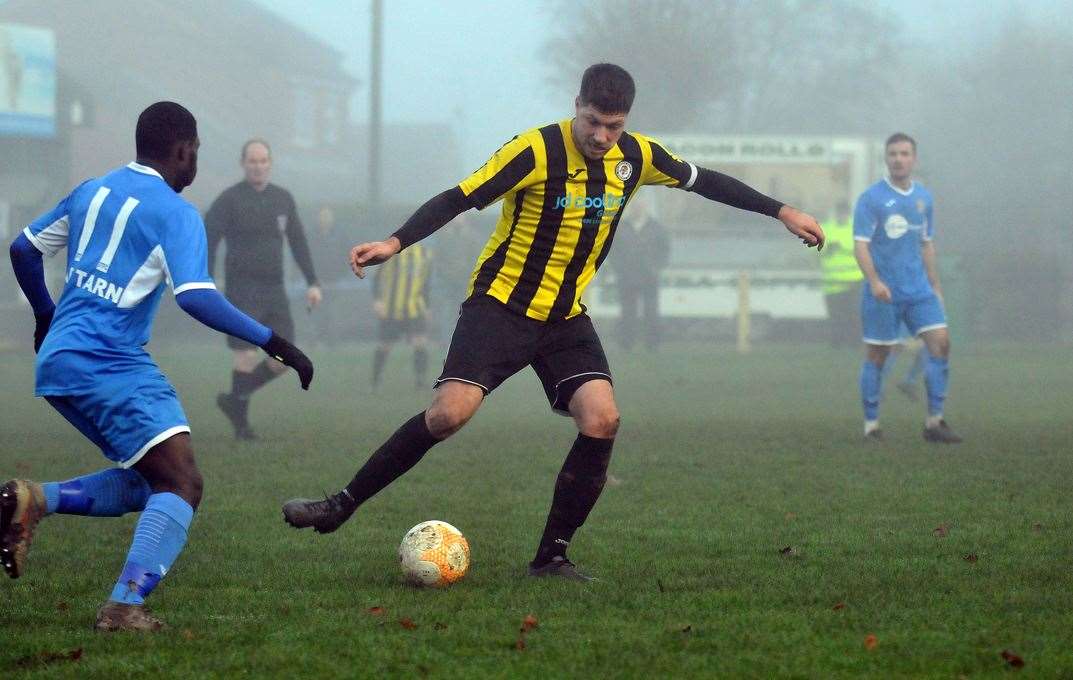 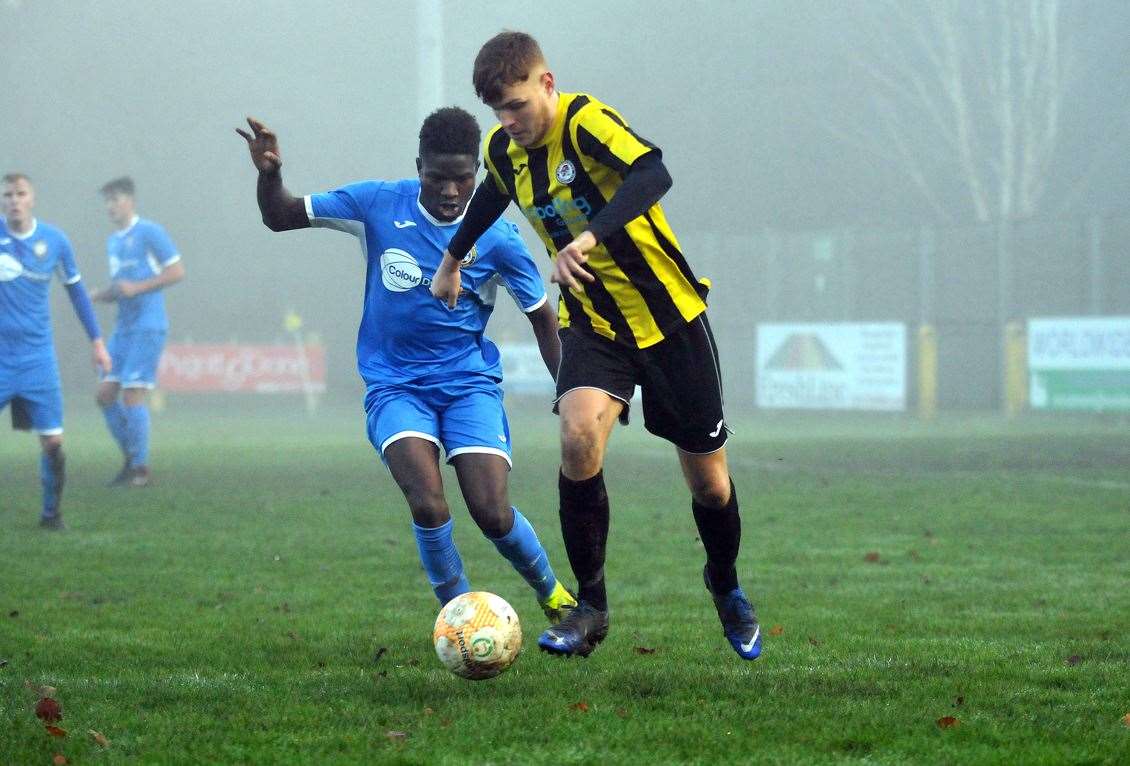 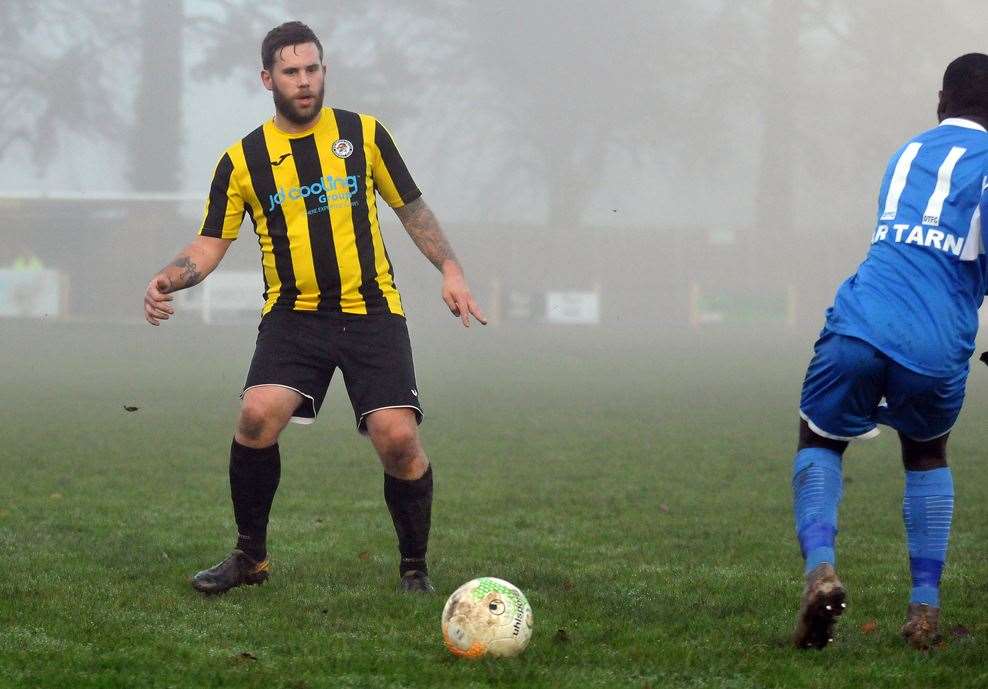 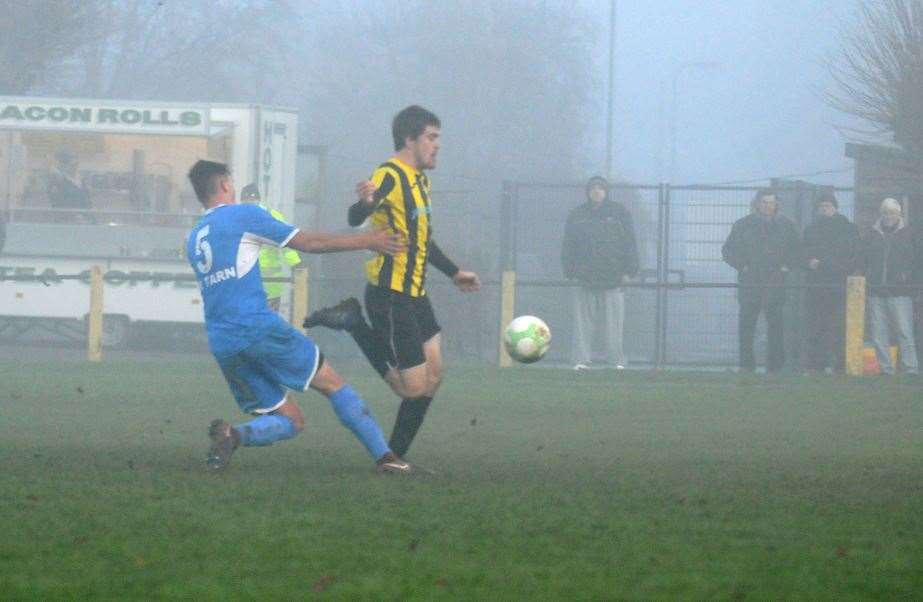 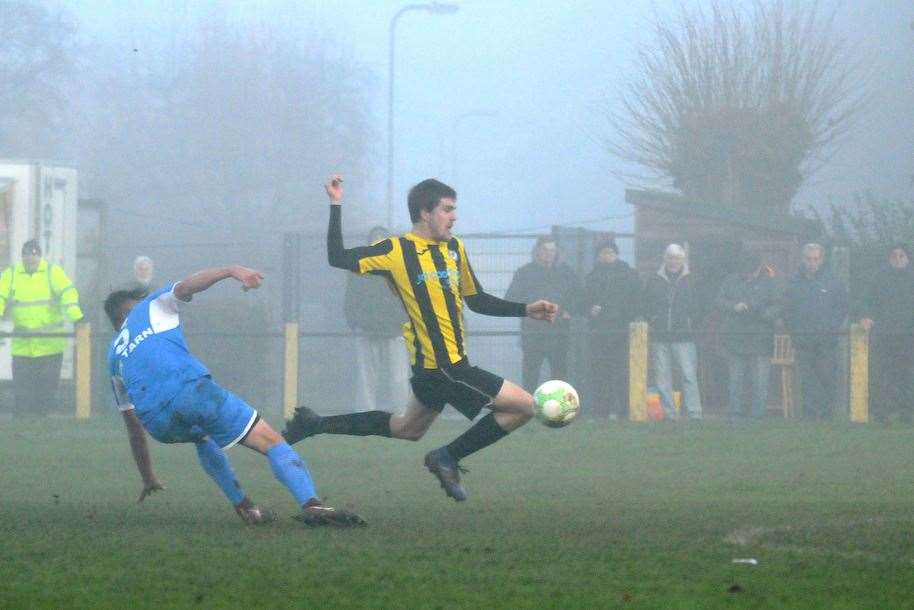 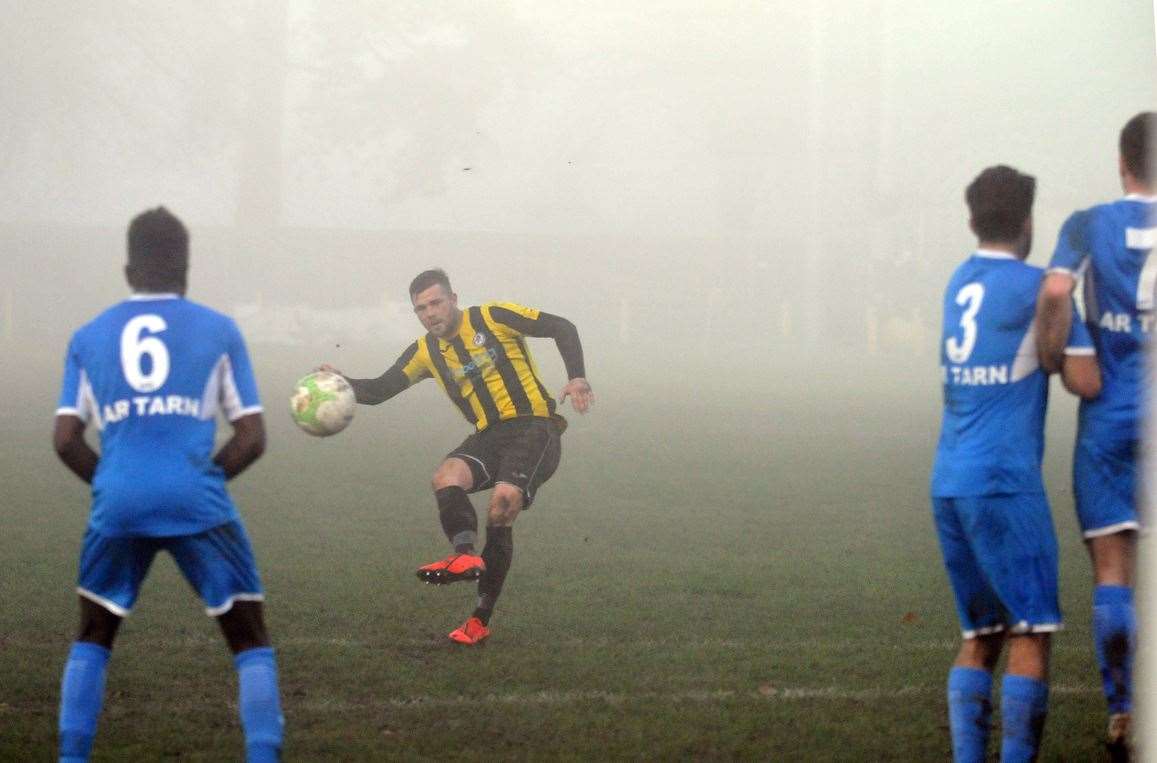 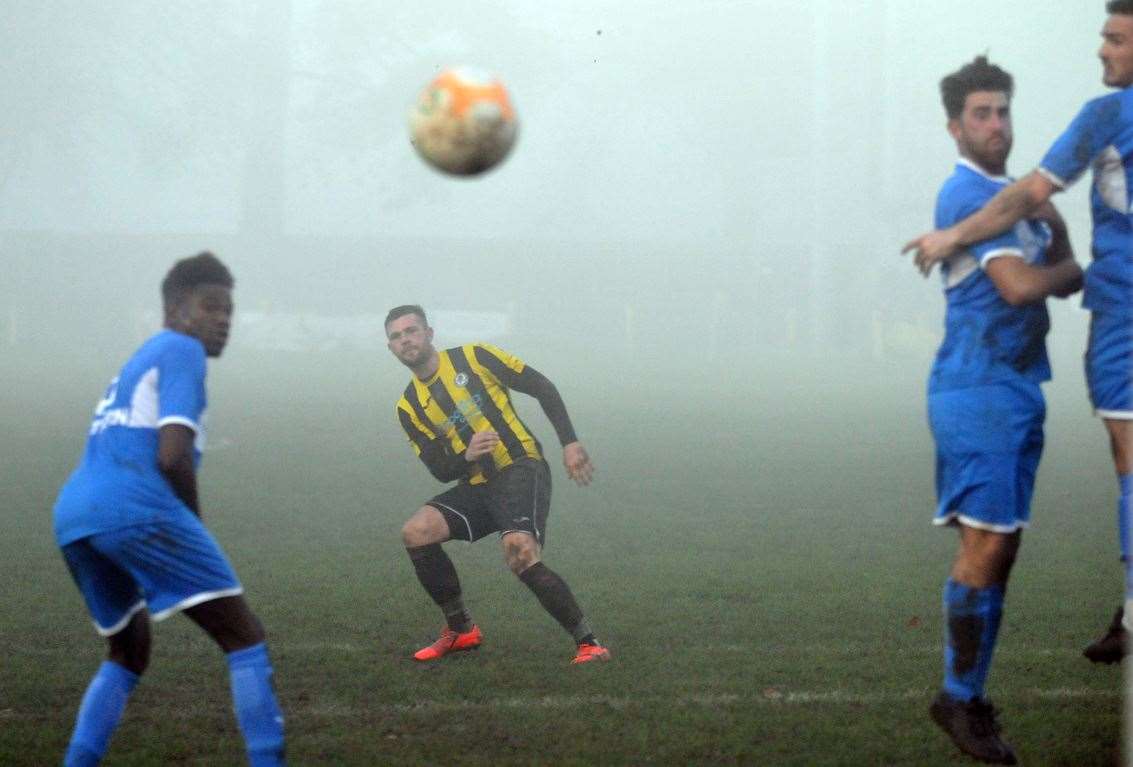 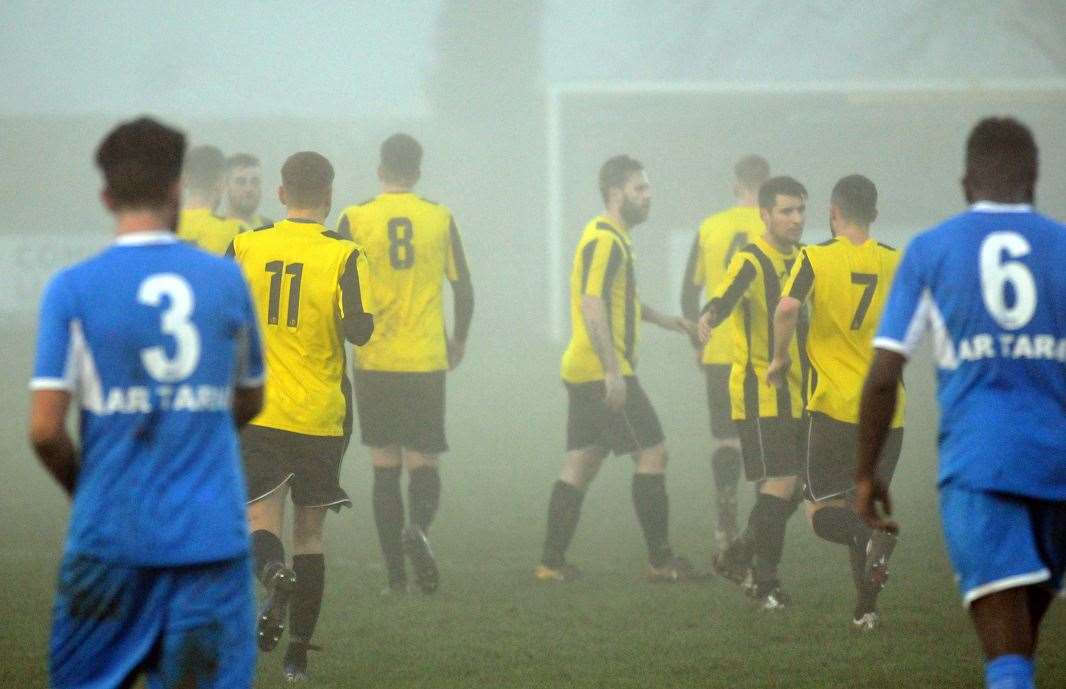 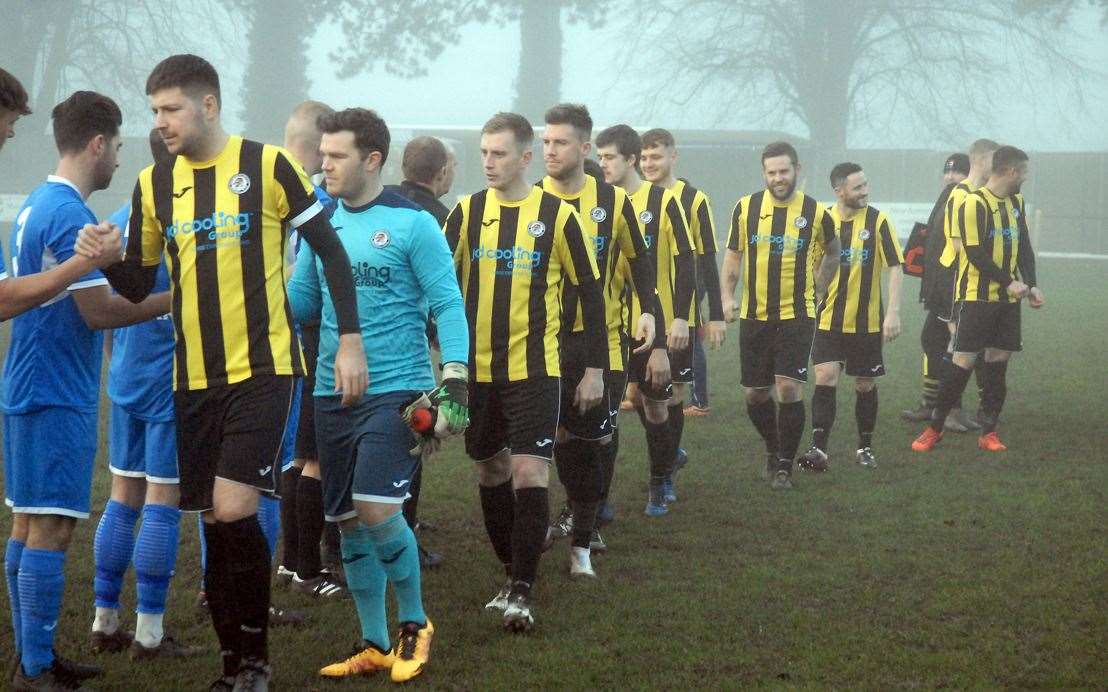 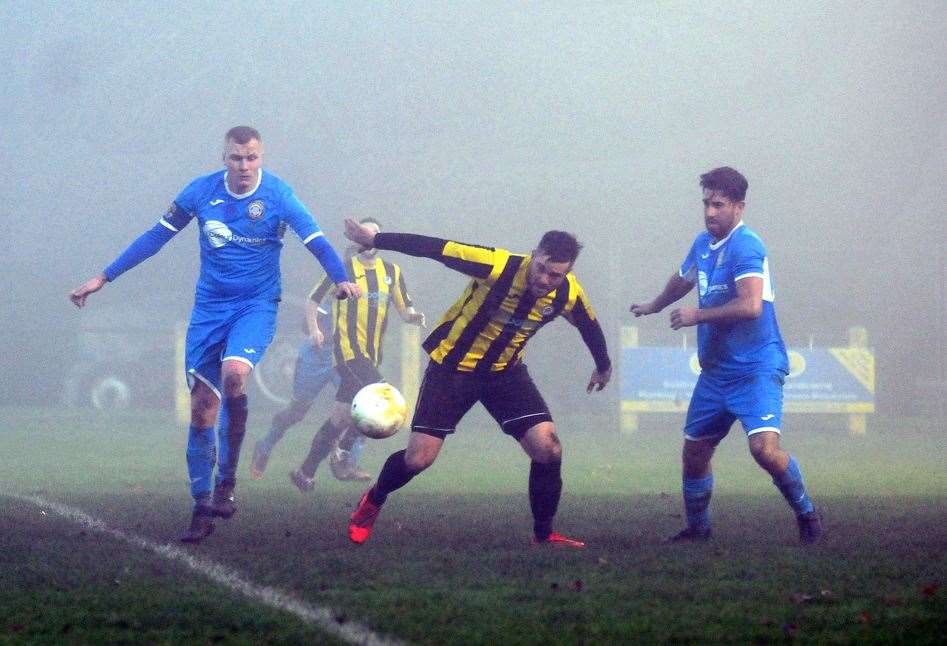 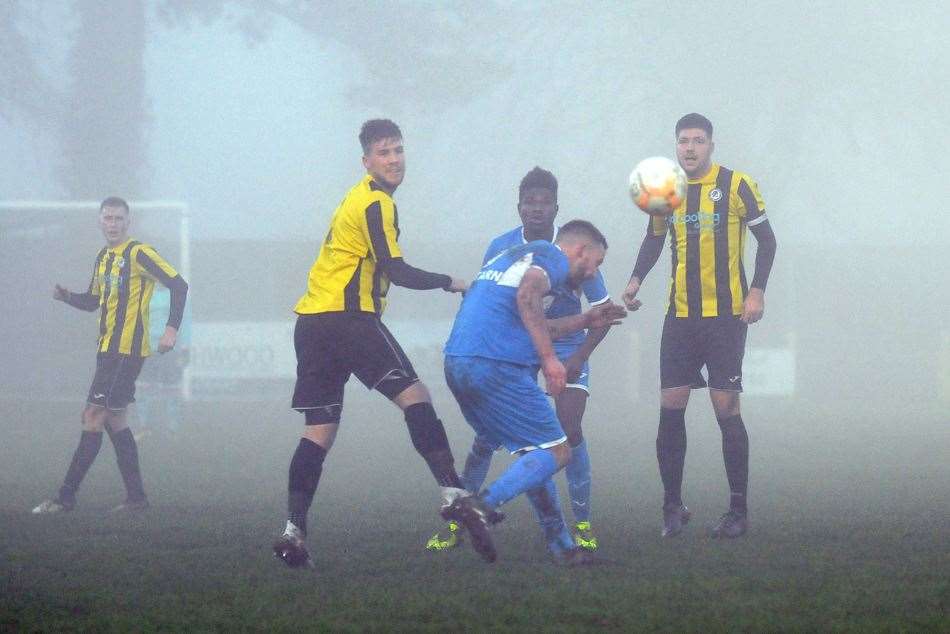 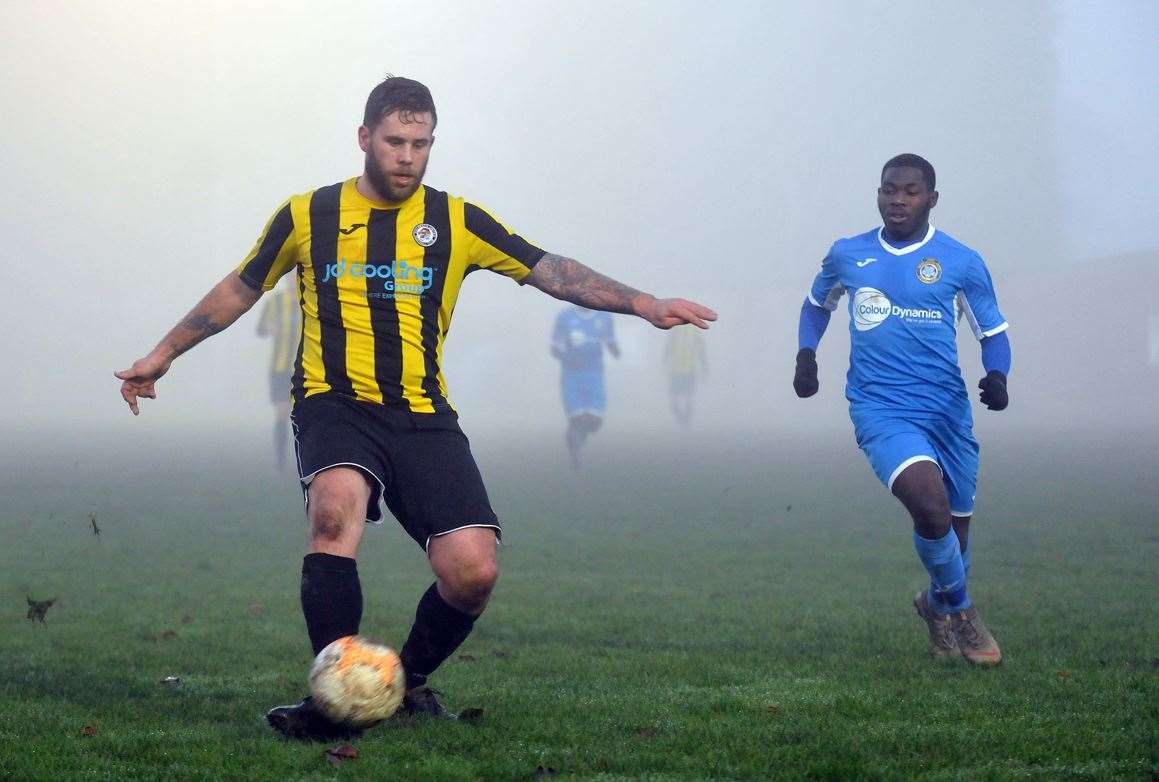 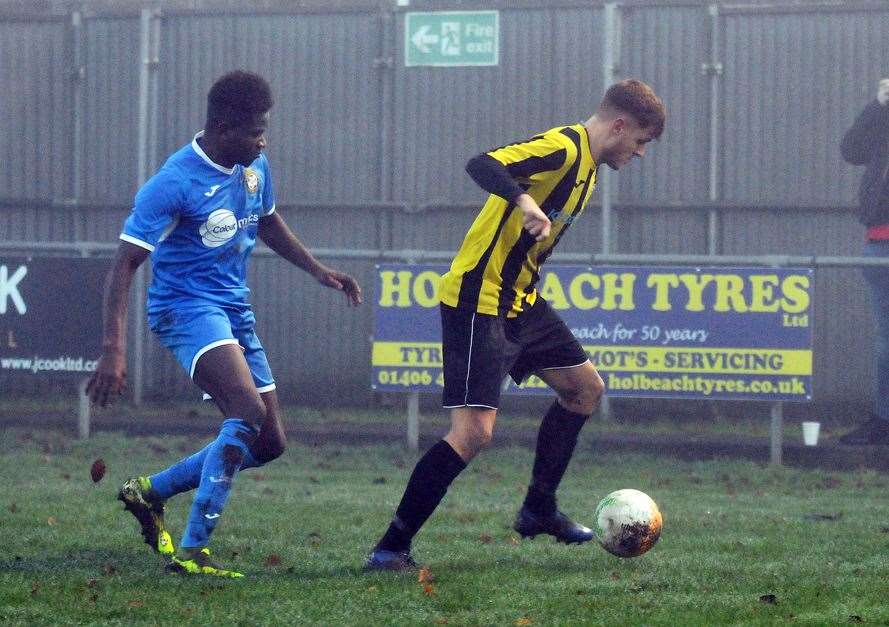 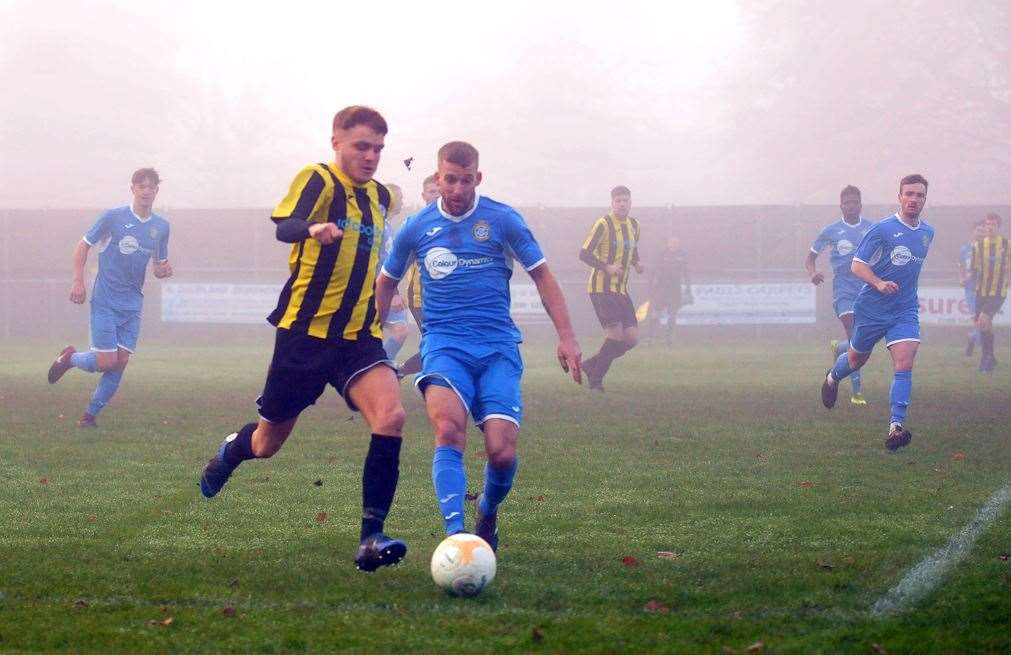 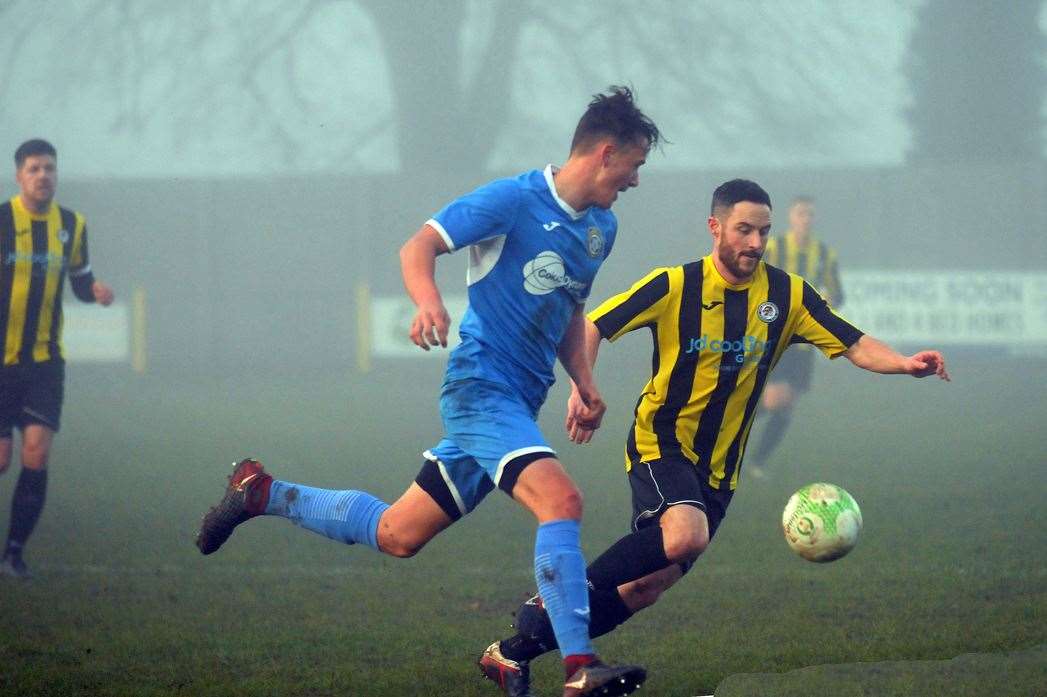 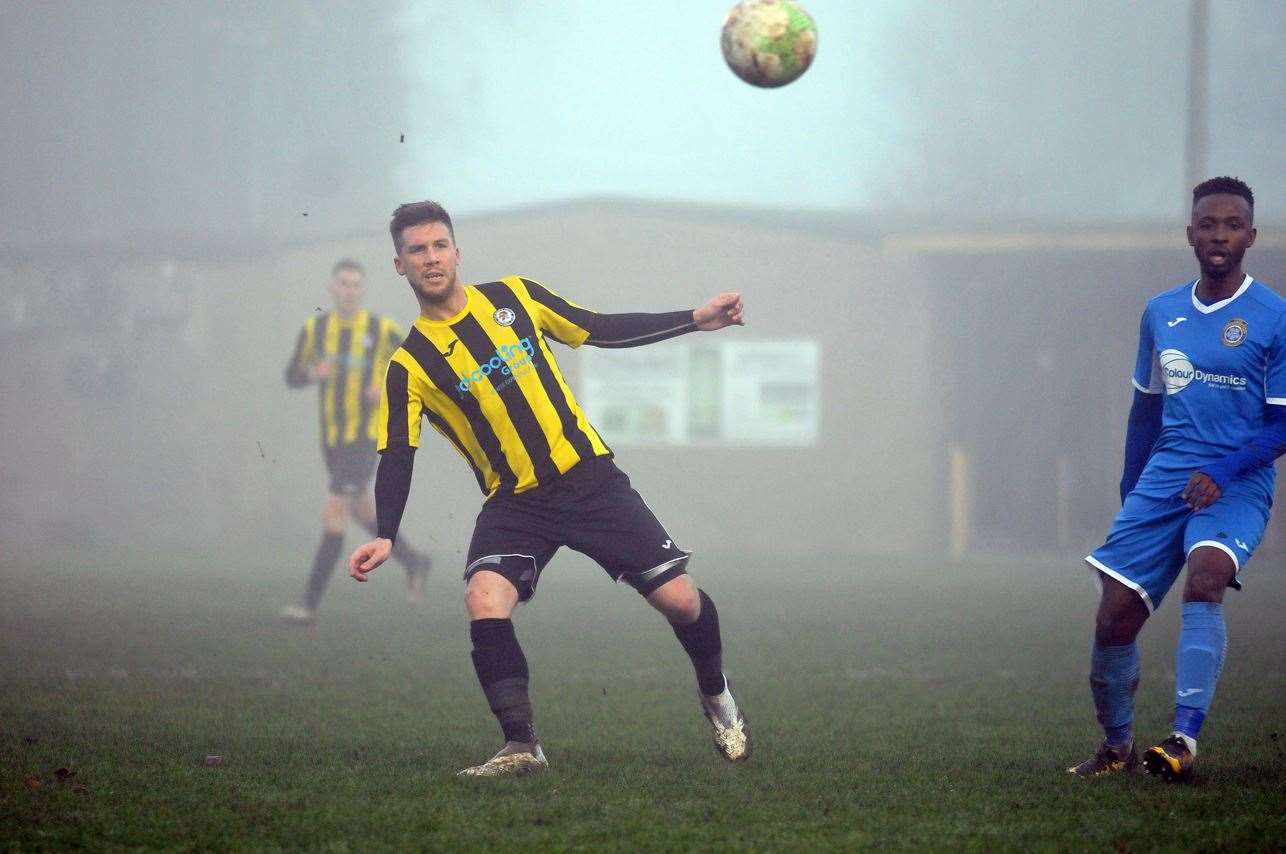 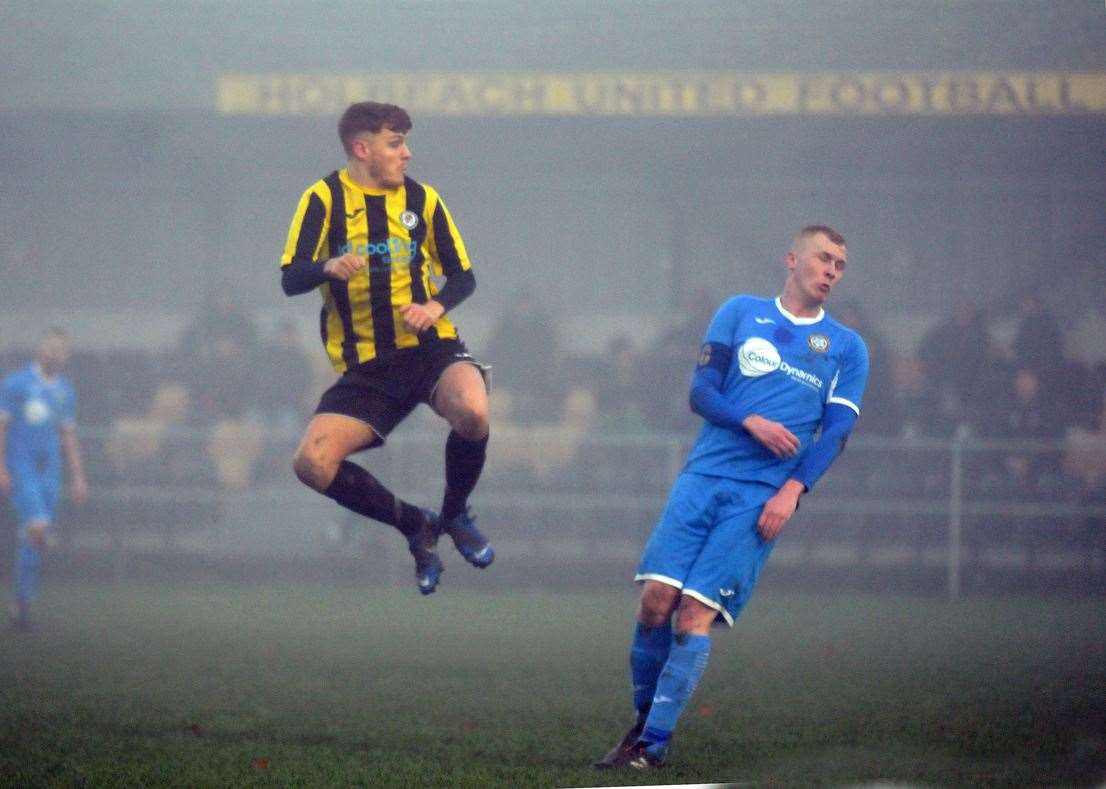 The lack of a cutting edge for Holbeach, with Will Bird preferred to Jonny Lockie in the starting 11, was clear to see as too many passes failed to pose a threat on the Desborough goal.

Lockie was eventually introduced after the hour mark just as the visitors sensed they could get something from the game.

Nasibu was presenting problems for Tigers' full back Joe Braithwaite, getting crosses in from the left and when these failed to work, the Ar Tarn winger decided to go for goal himself.

But it was their tall striker Brian Farrell who came up with the equaliser, although whether his lob over stranded Holbeach keeper Adam Drury was actually intended or not only he will know.

From then on, the Tigers were in danger of losing their composure as Desborough went in search of an unexpected winner.

It nearly came inside the last 15 minutes with Nasibu saw his angled drive come off the post.

Substitute Louis Martin also had a chance to put the visitors in front when he picked up a loose ball and fired a low shot at Drury, as did Karabu Motshweni who latched onto a lay off by Farrell to let fly from 15 yards out.

In fact, without Tigers' keeper Drury, Holbeach would have lost their game as their realisation that Desborough were a far different outfit from the one that were embarrassed at Rugby Town on Tuesday became obvious.

Despite this, however, Ford nearly salvaged a win for Holbeach with a free kick deep in added time which was palmed away by Jones.