Bourne claim first win in ten games after battling past 'not only Harrowby, but the officials as well', claims manager Daws

Wakes striker Jacob Fenton experienced the highs and lows of football in one afternoon, scoring his side's opener ahead of the break before being sent off for two yellow cards.

Rares Demeter came back from the sin bin to seal the victory in the fifth minute of stoppage time at the end of a game played in front of 153 people at the JJ Mac Stadium.

Daws said: "It was a brilliant win and a good local derby in front of a good crowd, more than we usually get.

"It was a tough game, but I thought the referee was poor and we had to battle not only Harrowby, but the officials as well.

"We came through it with flying colours, having gone in 1-0 up at half-time from Jacob's first-half strike. 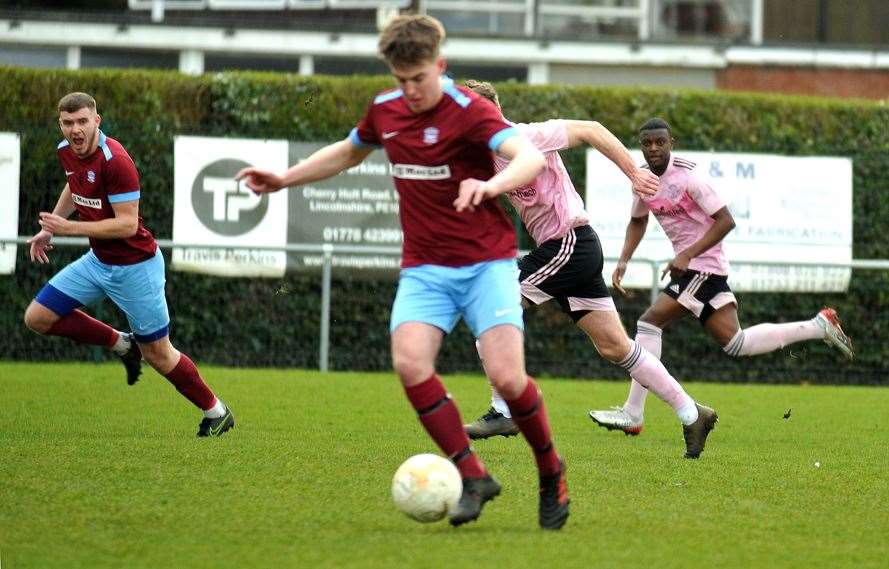 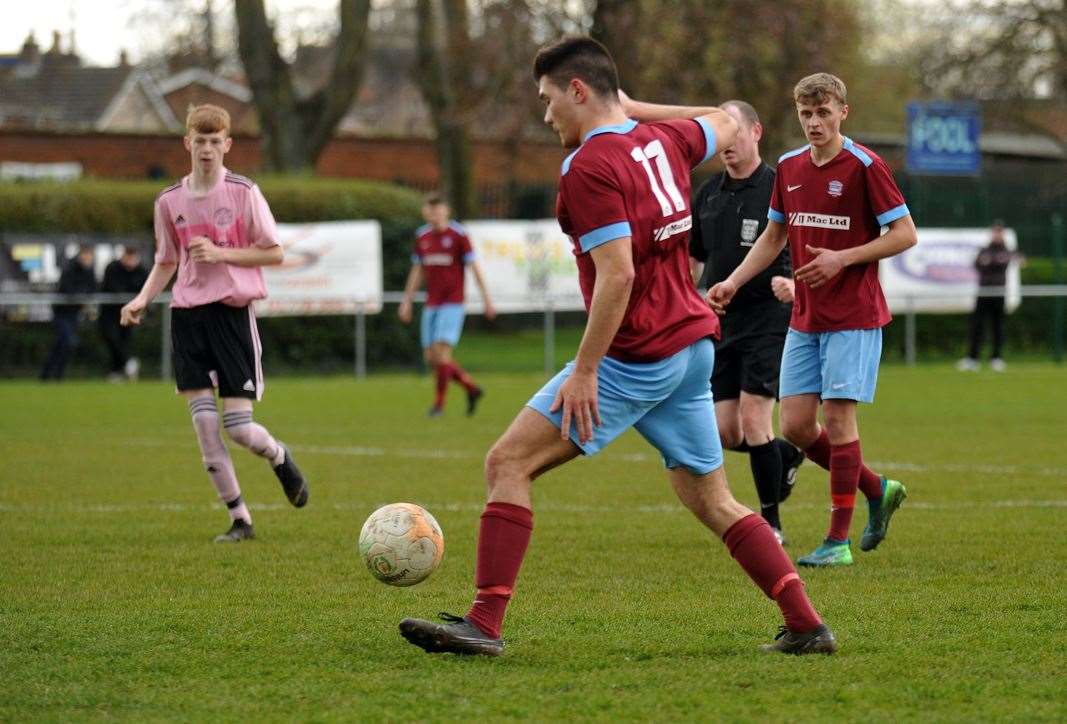 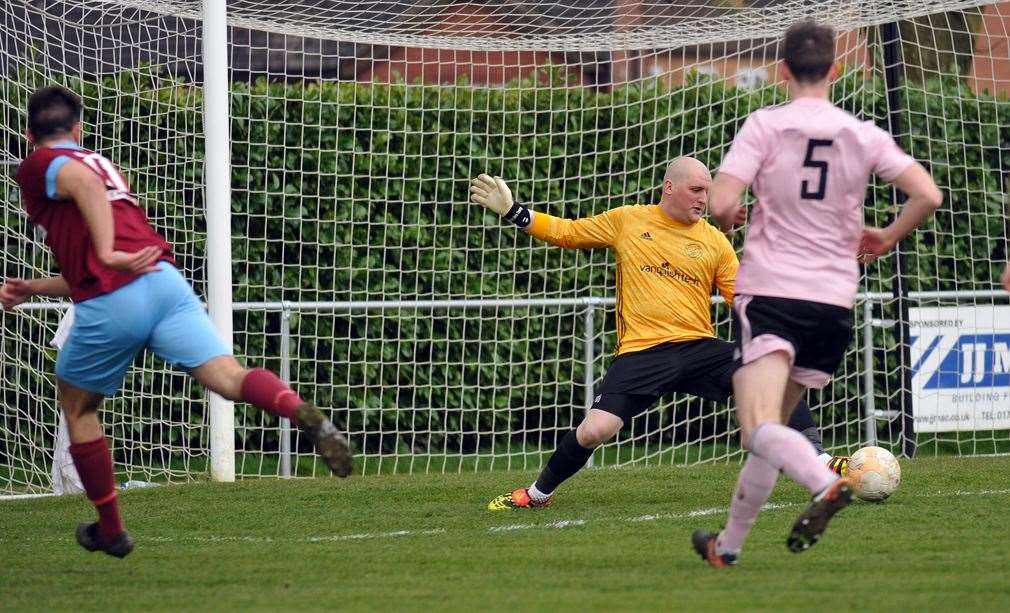 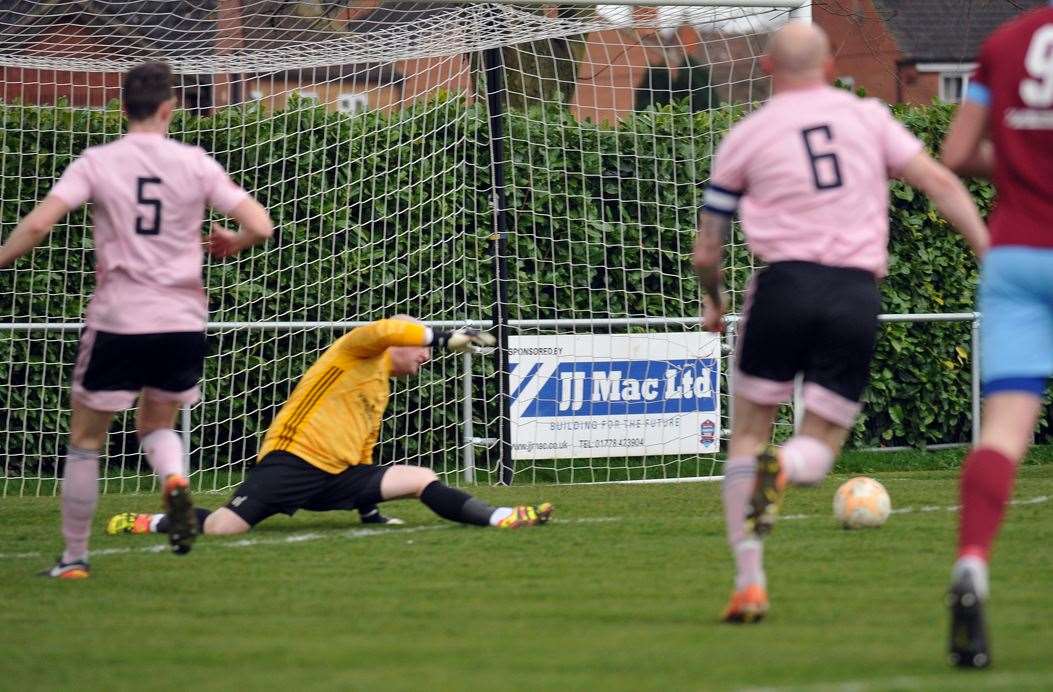 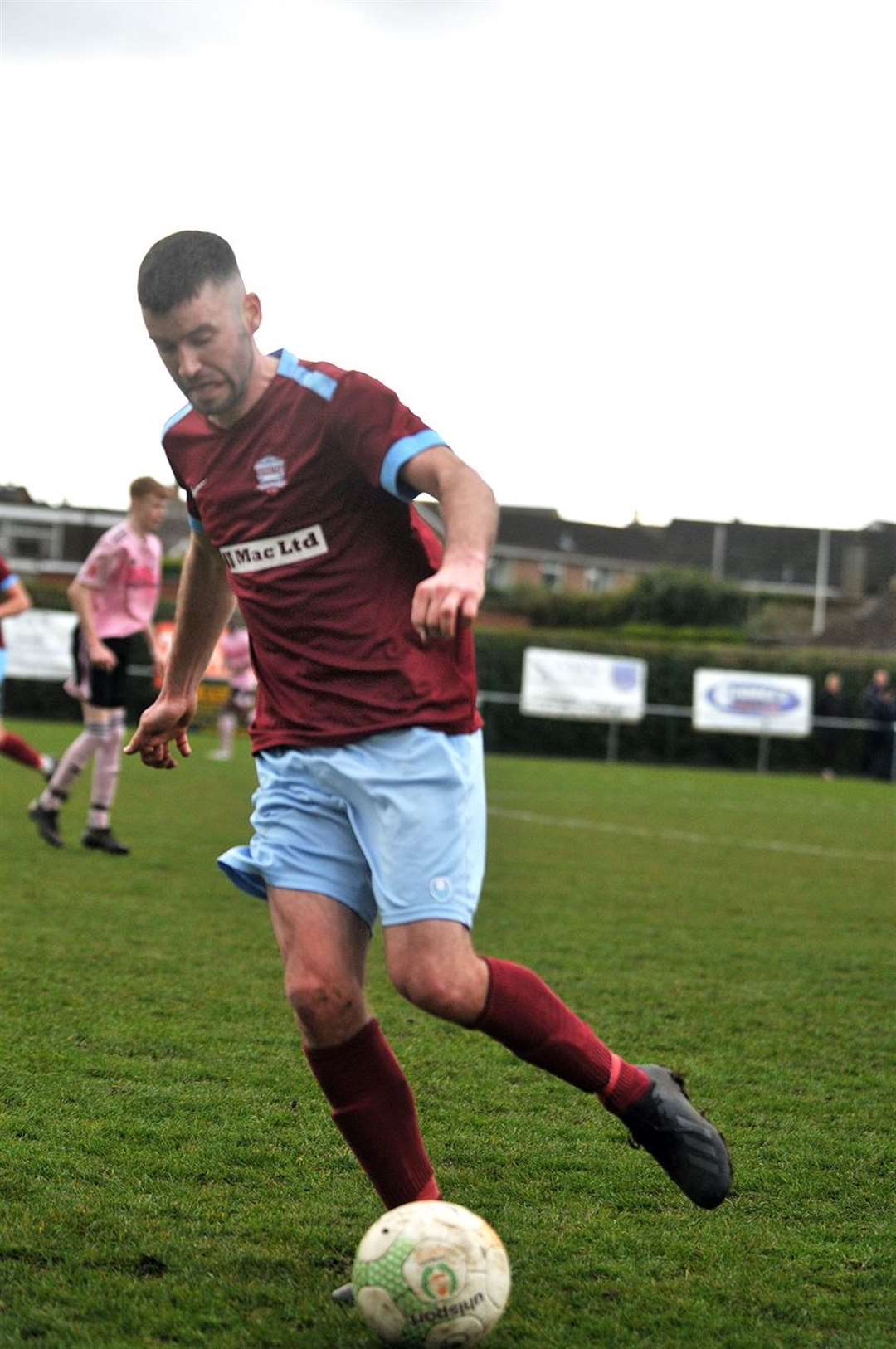 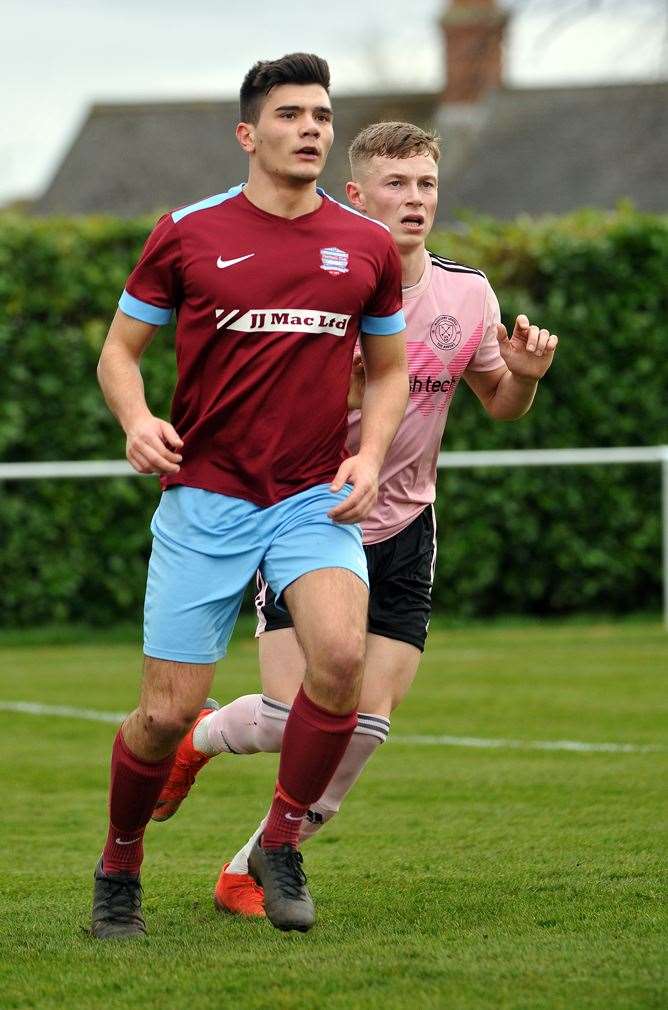 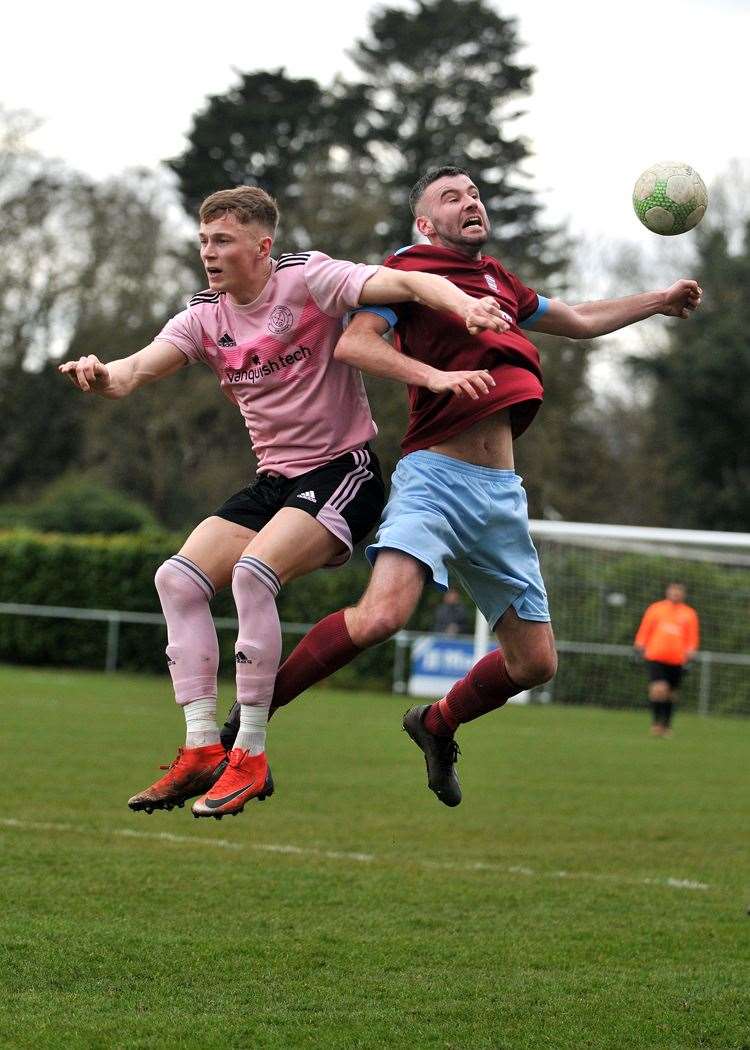 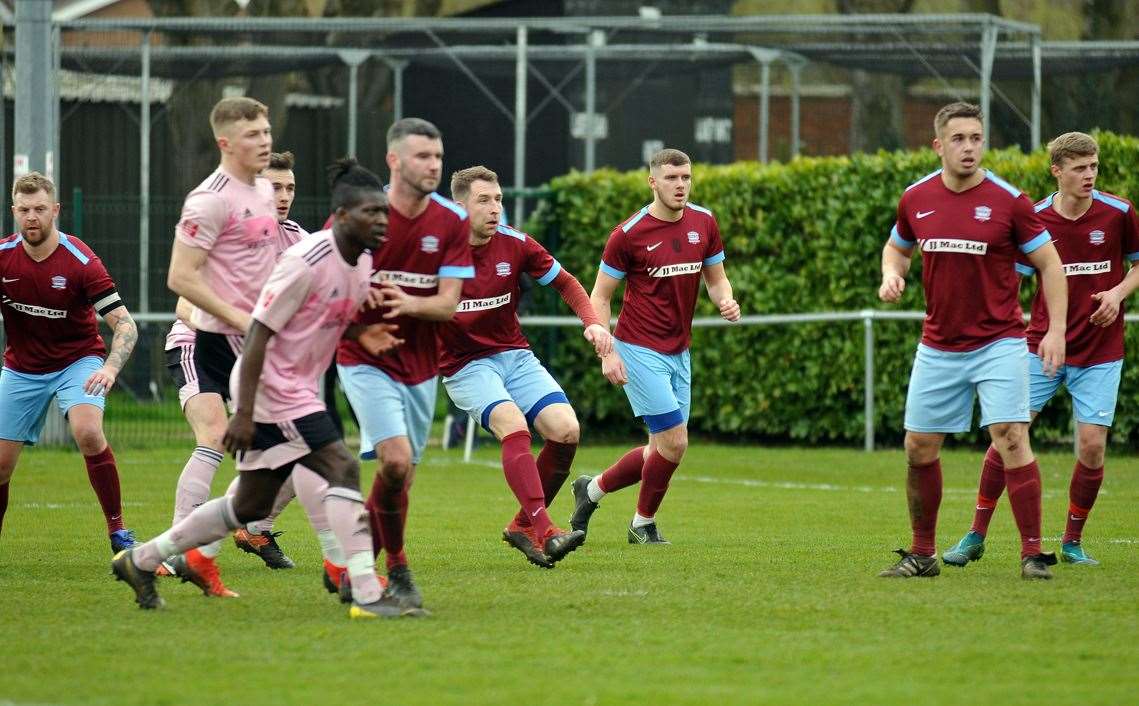 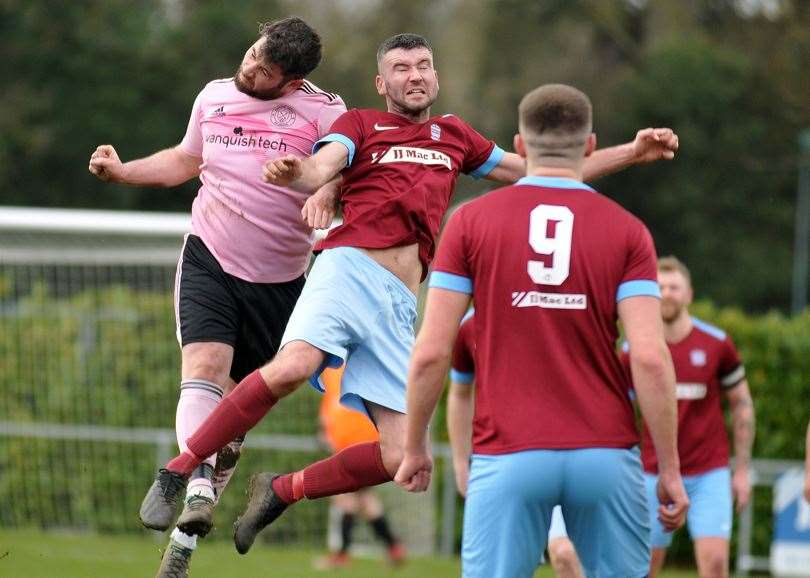 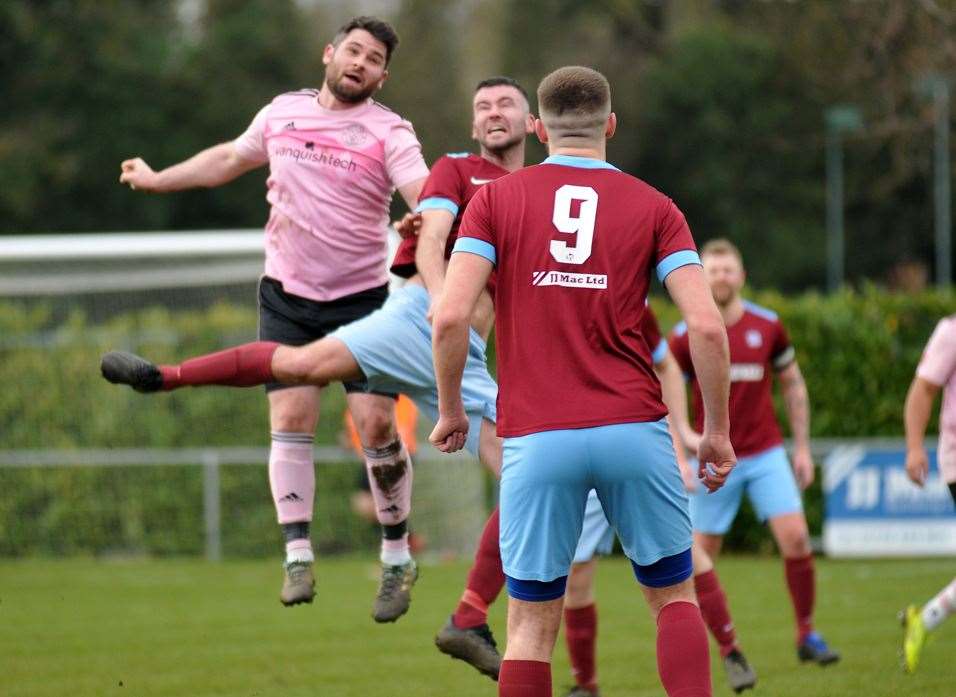 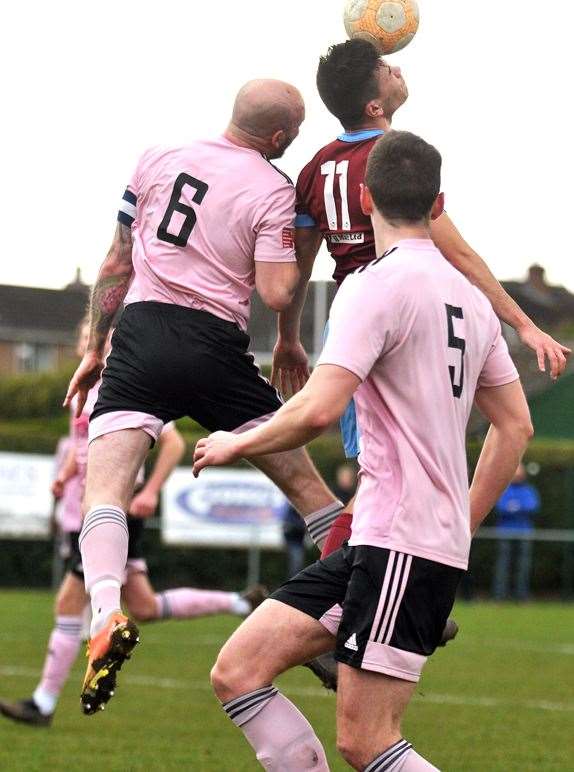 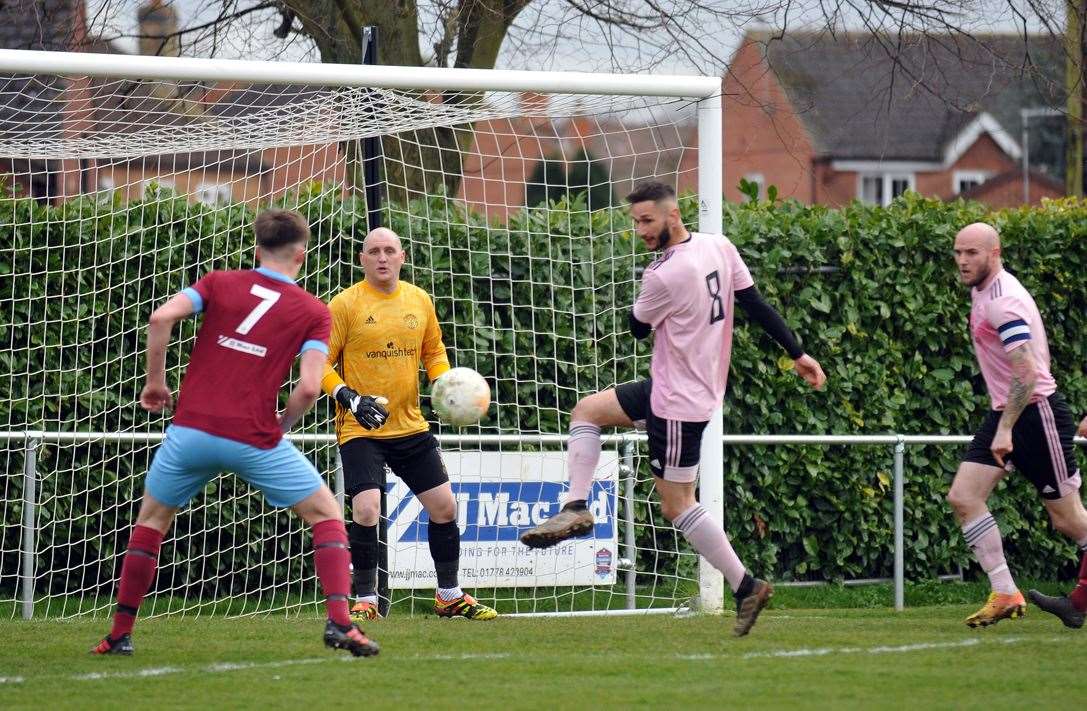 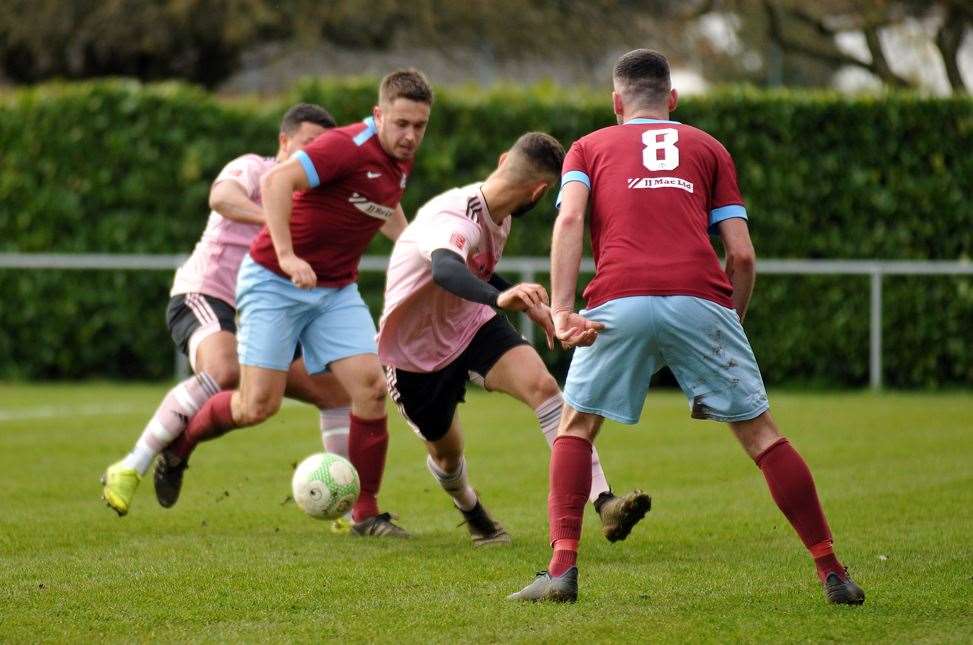 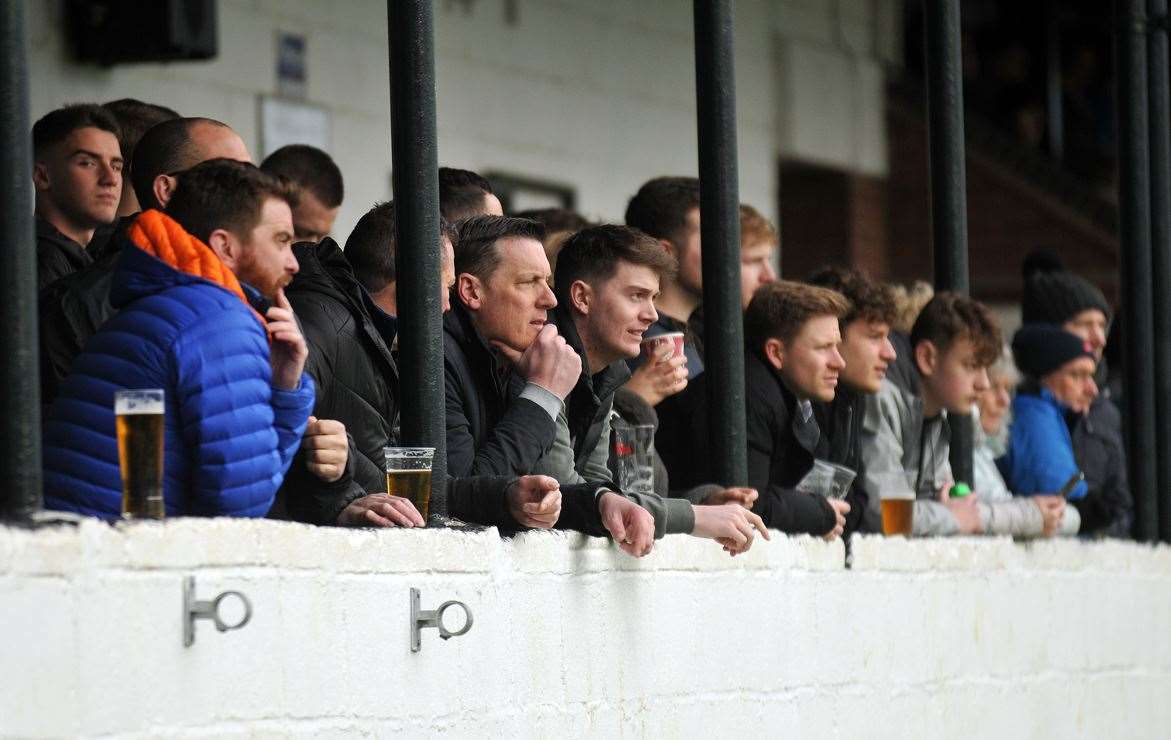 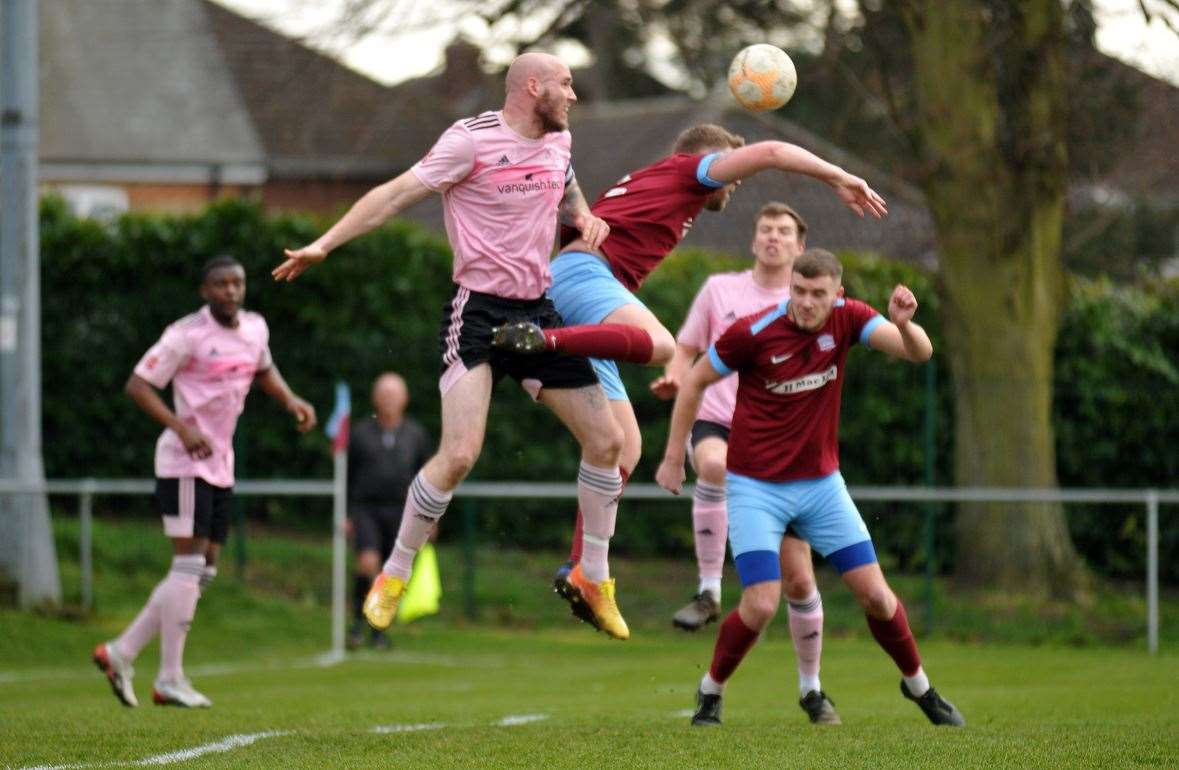 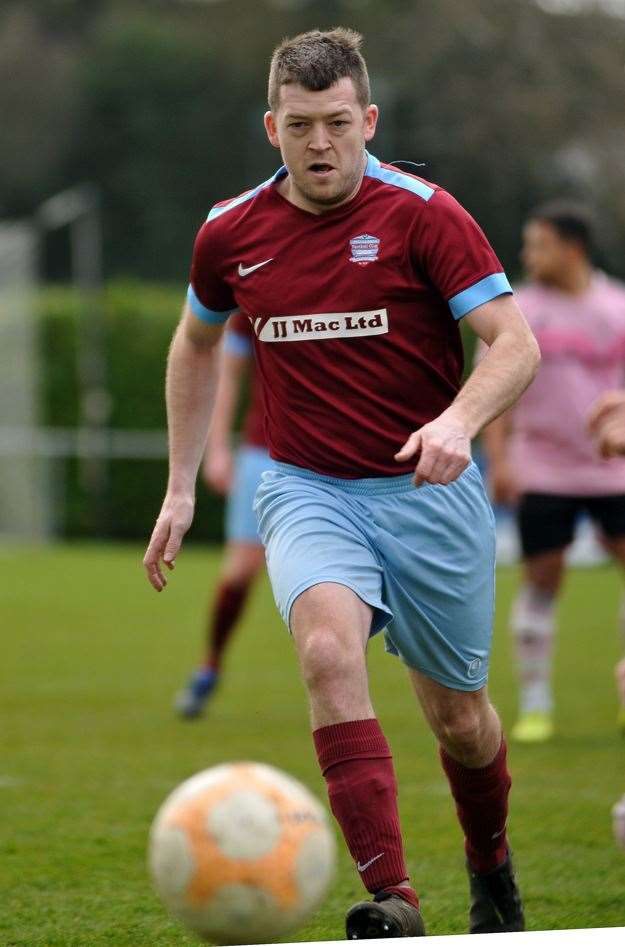 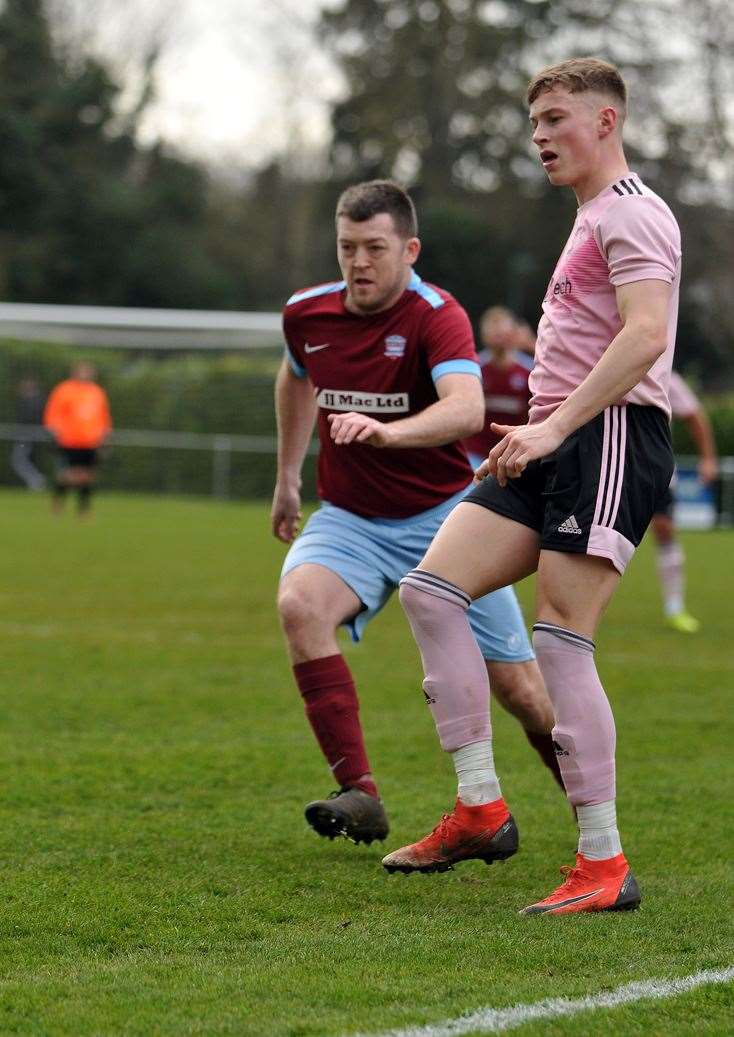 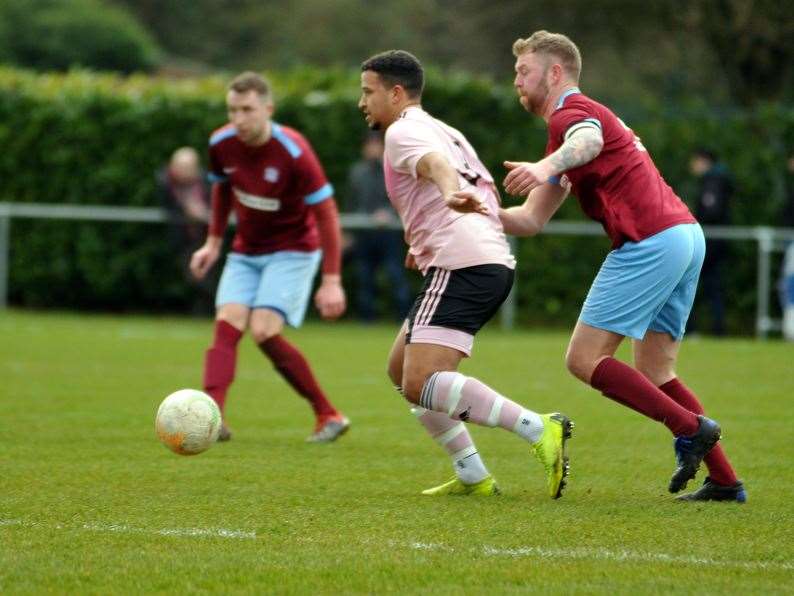 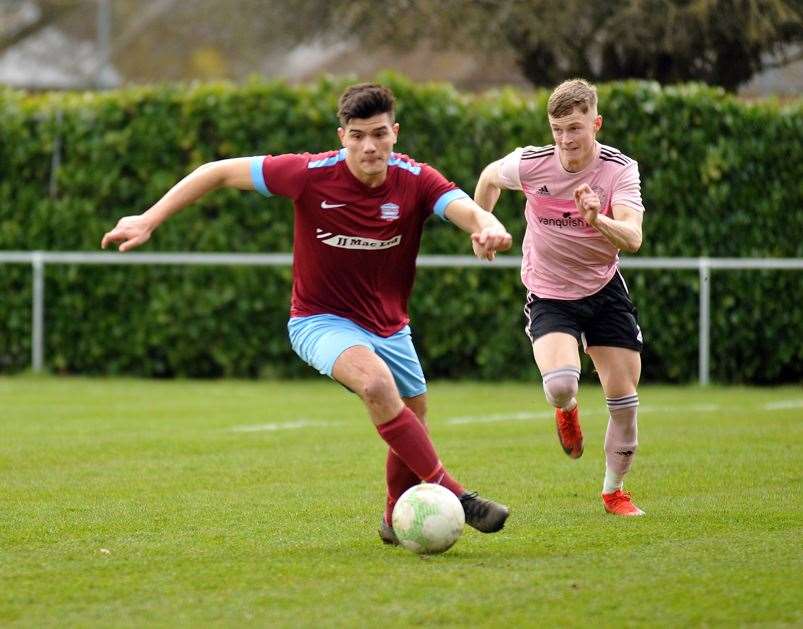 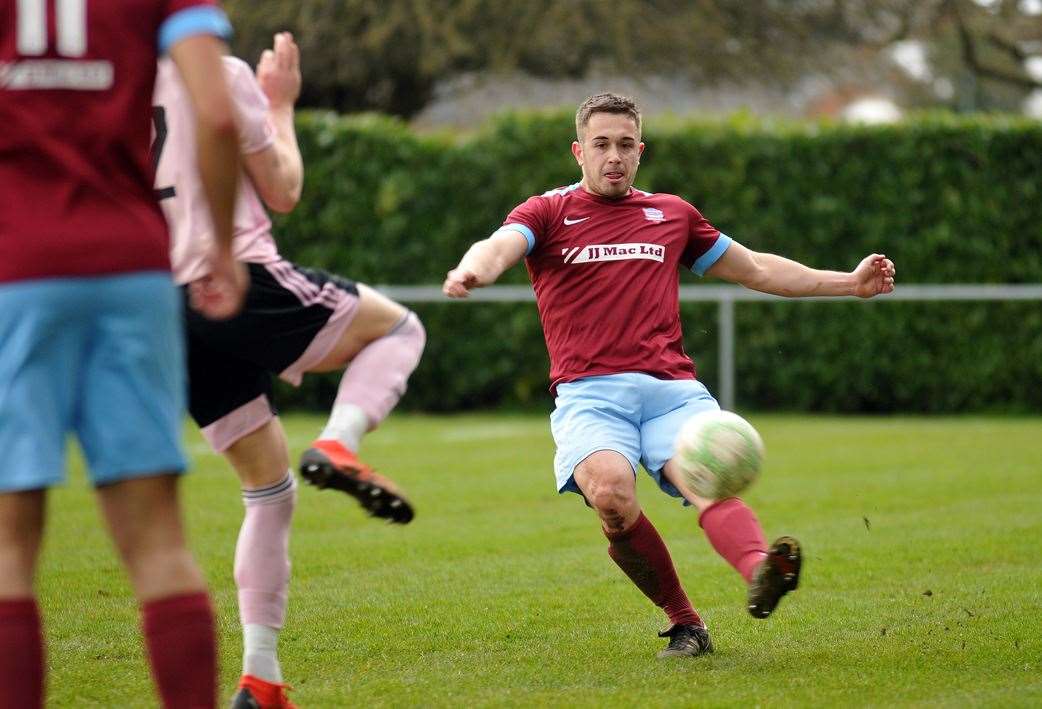 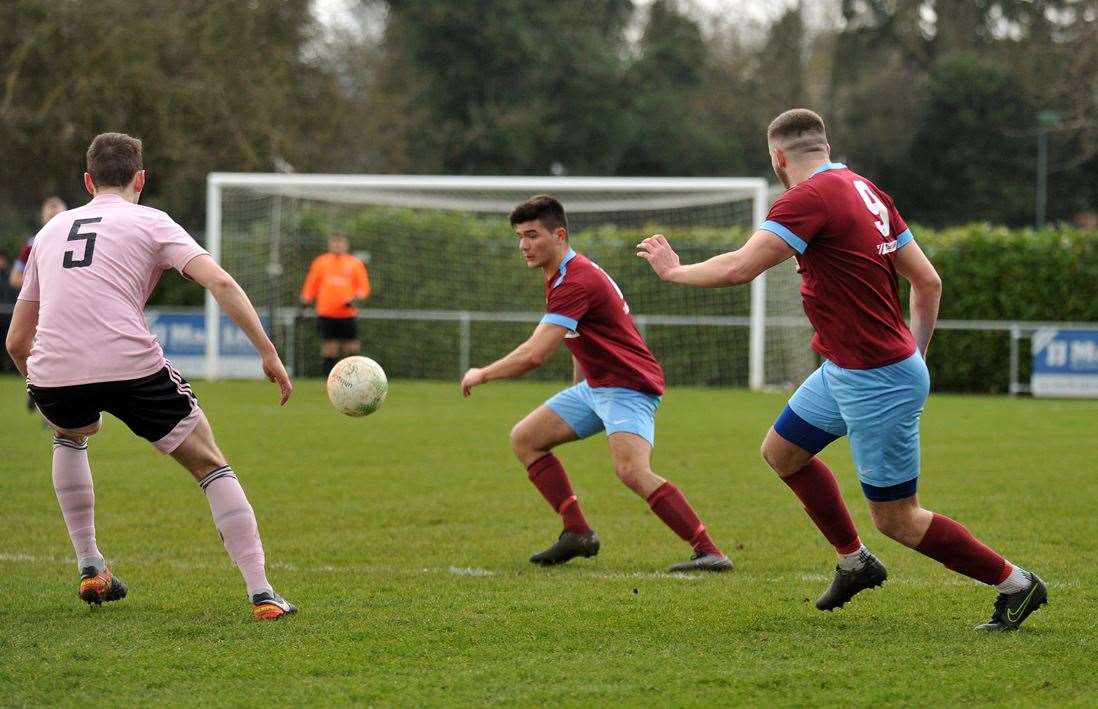 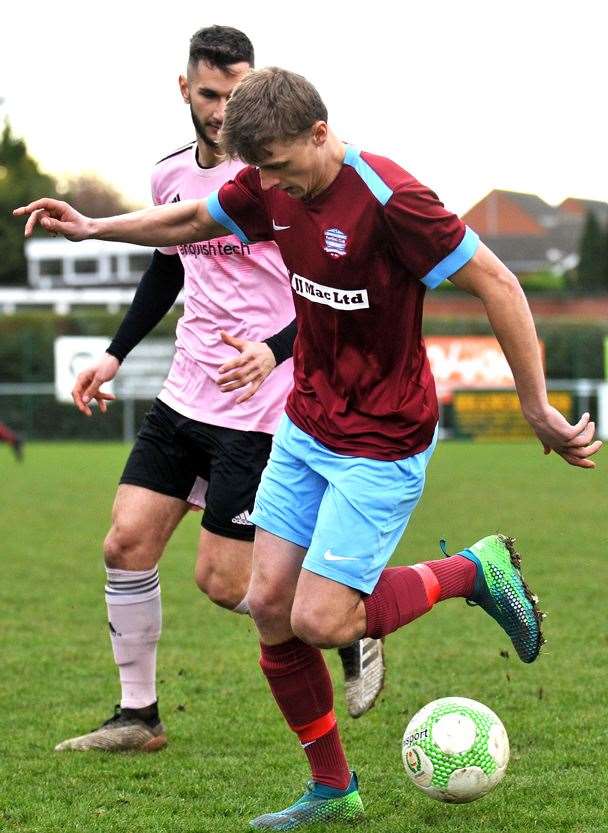 "Harrowby threatened us from a couple of corners, including one that was cleared off the line and another that was saved.

"I thought it was a pretty even first half, then they came and put us under pressure in the second half.

"But I think they overplayed in midfield, without really testing us."

Daws brought in new signing Stuart Lambie from Holwell Sports to shore up the midfield in a 4-5-1 formation, with Fenton in the lone striker's role.

"We packed the midfield and kept breaking down their attacks," Daws said.

"We worked hard but then Rares was sin-binned and we went down to ten men with about 15 minutes to go.

"The Harrowby lad went in with a two-footed challenge, Rares jumped over it and the referee played on.

"But when Rares spoke to the referee, he was sin-binned for ten minutes and we were under massive pressure.

"Then just as Rares came back on, Jacob got a second yellow card for something that I didn't think was a yellow card offence.

"His first yellow card was for coming back onto the field of play without permission after he'd gone off injured, despite Jacob being stood next to the official waiting to come on.

"Jacob then went to close down their left back, put his shoulder on him and the lad went down.

"Just for that, the referee showed Jacob a second yellow card.

"But Rares had come back on a minute before and on the next attack, Andy Moss sent a ball down the right whch Rares ran onto, went past their defender and smashed it in.

"It was a much-needed win for us, so it was disappointing to find out that the teams around us had worked hard to get three points as well."

The win leaves Bourne stuck in 18th place, three points behind Sileby Rangers (who beat Saffron Dynamo) and Huntingdon Town who bagged a 2-0 win at home to Blackstones.

Daws said: "Harrowby expected to beat us, but whether they had a swagger about them or not, I don't know.

"Maybe they thought it was just a case of coming and turning us over.

"But we were really at it and our boys competed for everything.

"We had a good squad, a good starting 11 and five players on the bench, so we had options.

"If we can string a few wins together, perhaps we can drag a few more teams down there with us."