Following a two-week break, Spalding stretched their winning run to four games with a comfortable 3-1 win over St Neots at Glen Park.

Steve Rogers grabbed himself two goals, while Darren Grooby helped himself to the other in what was their seventh win of the season.

Spalding remain sixth in the league but only five points off third-placed March Town, with the two teams set to meet at Glen Park this Saturday.

Spalding bounced back from a disappointing display at Leadenham 2nds two weeks earlier with a very determined 1-0 win over Long Sutton in Division Six NW (N). 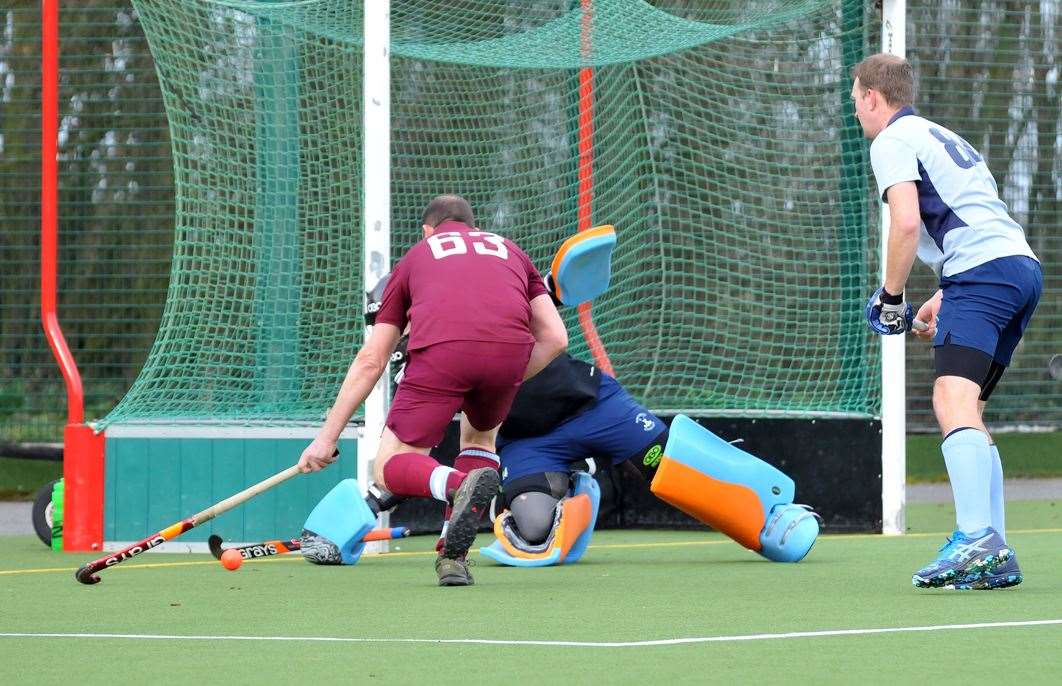 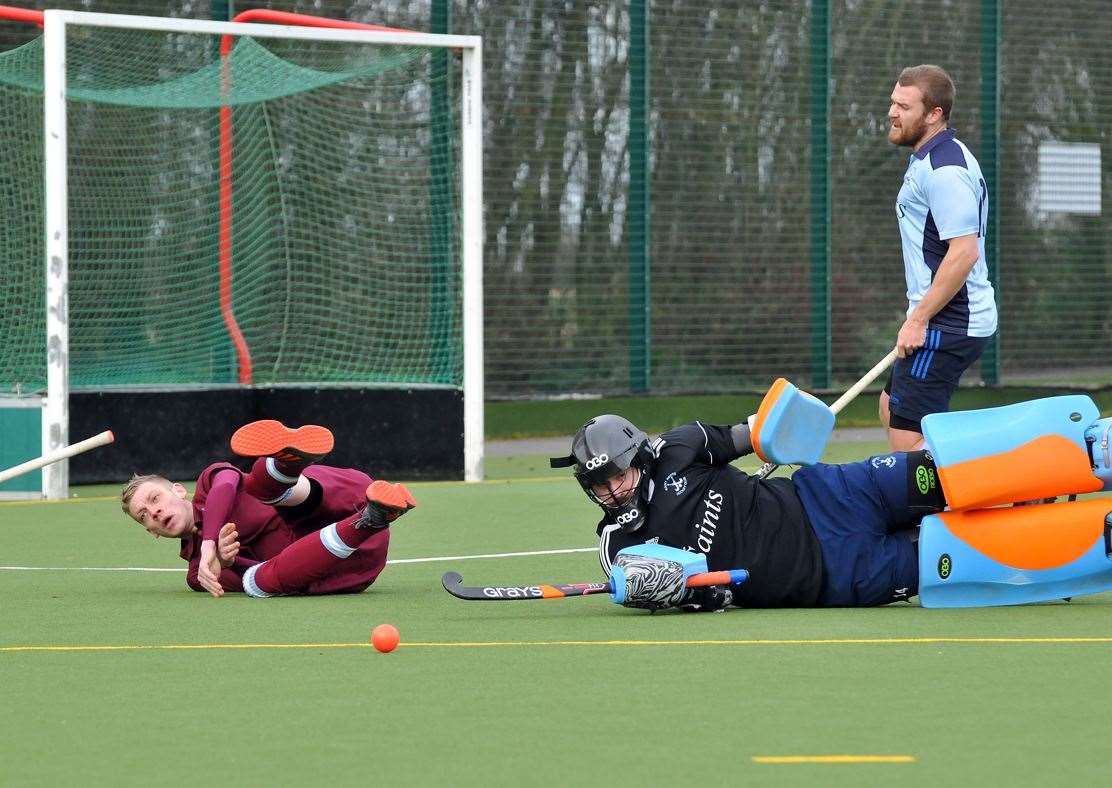 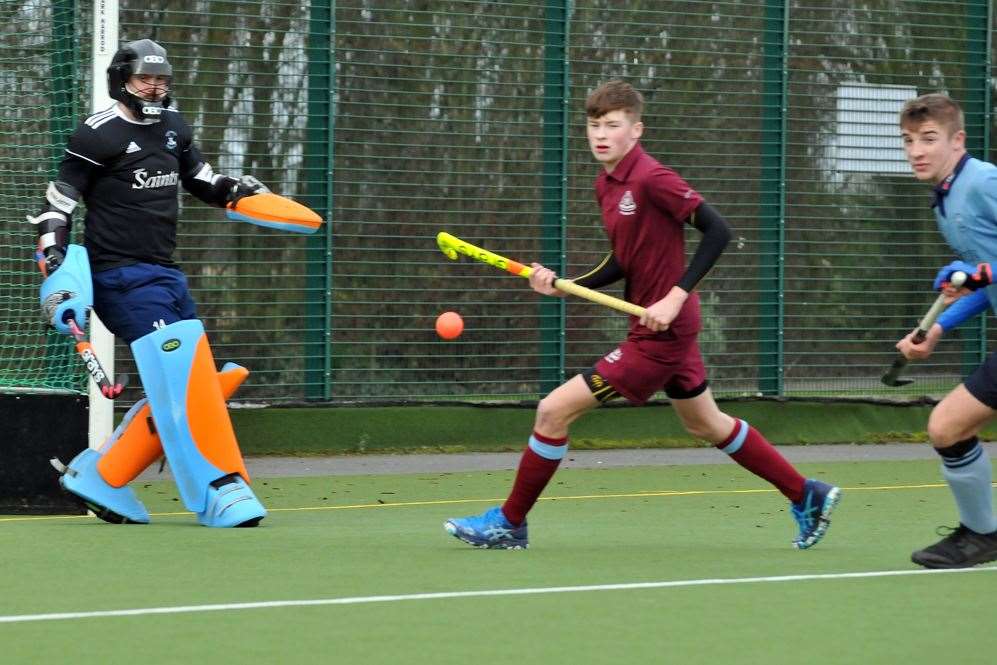 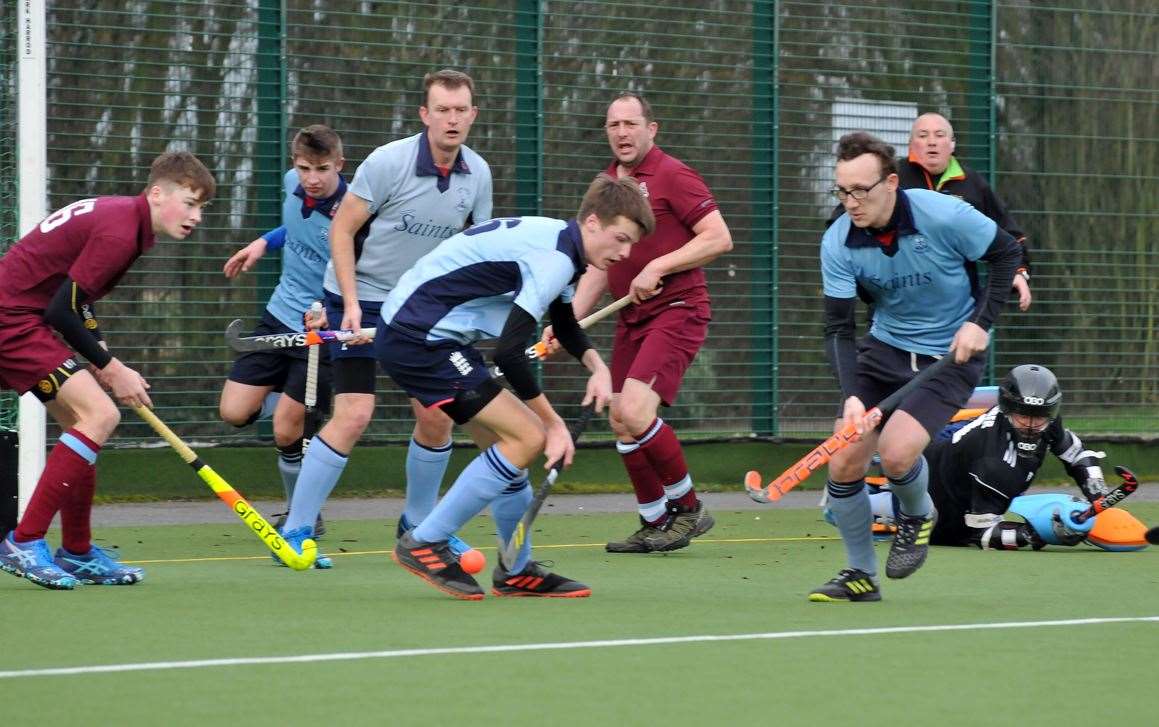 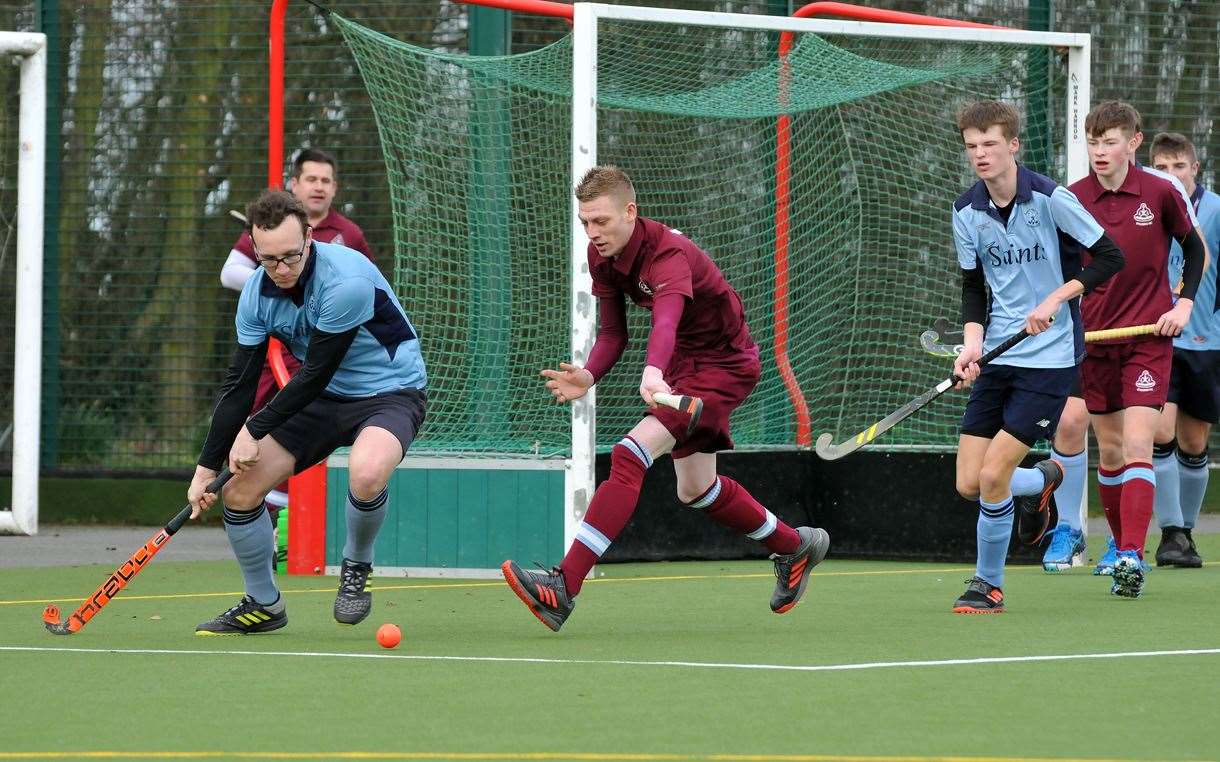 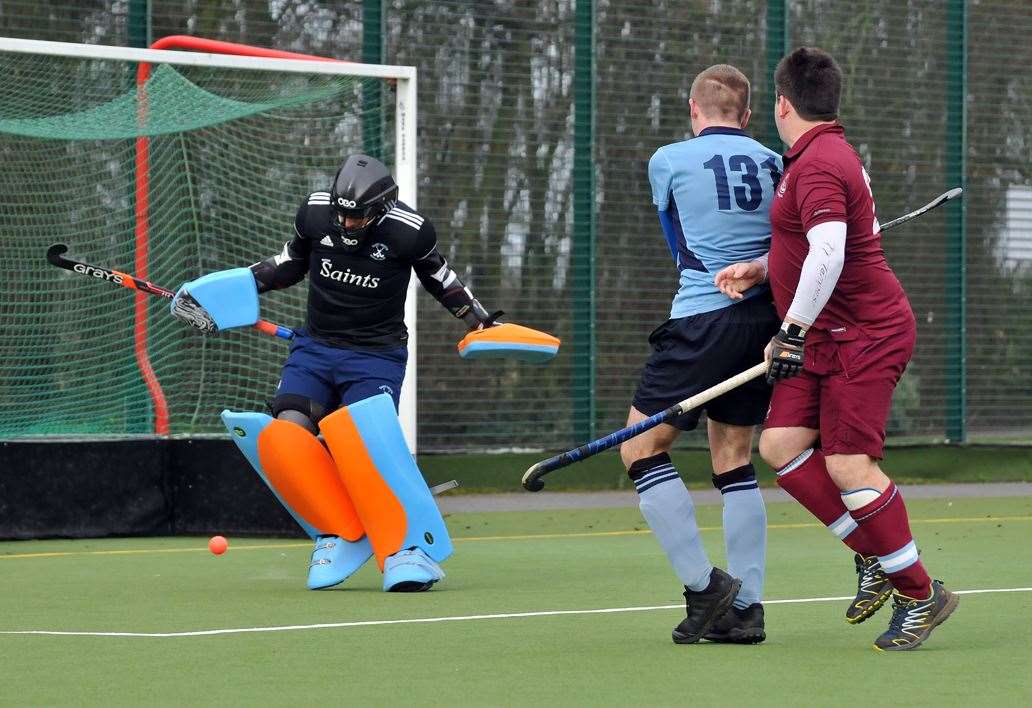 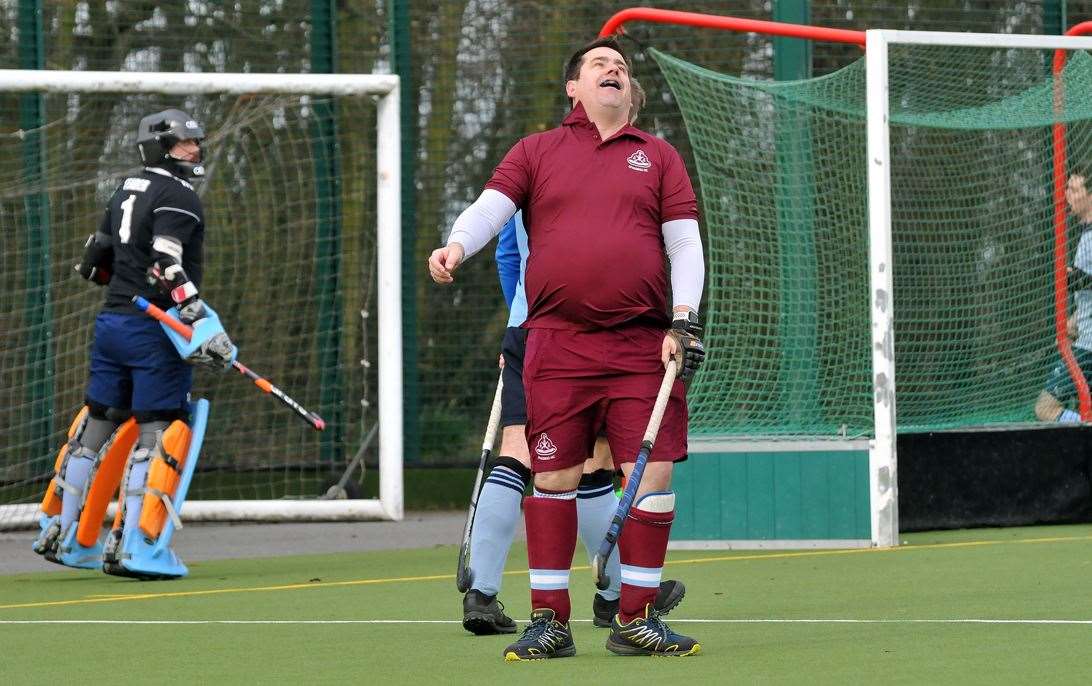 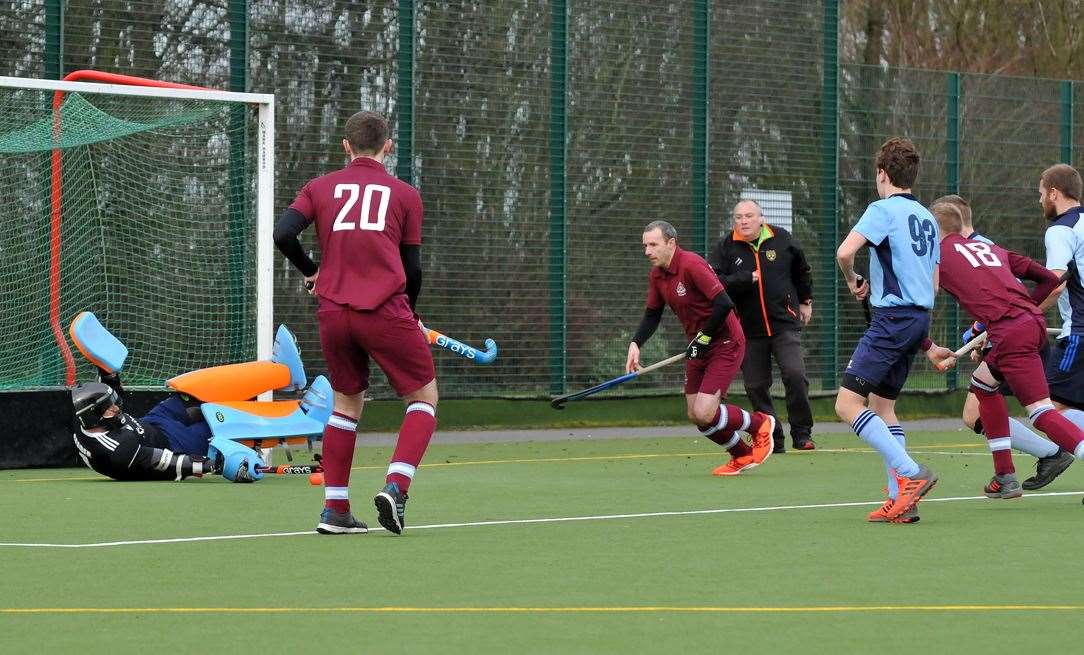 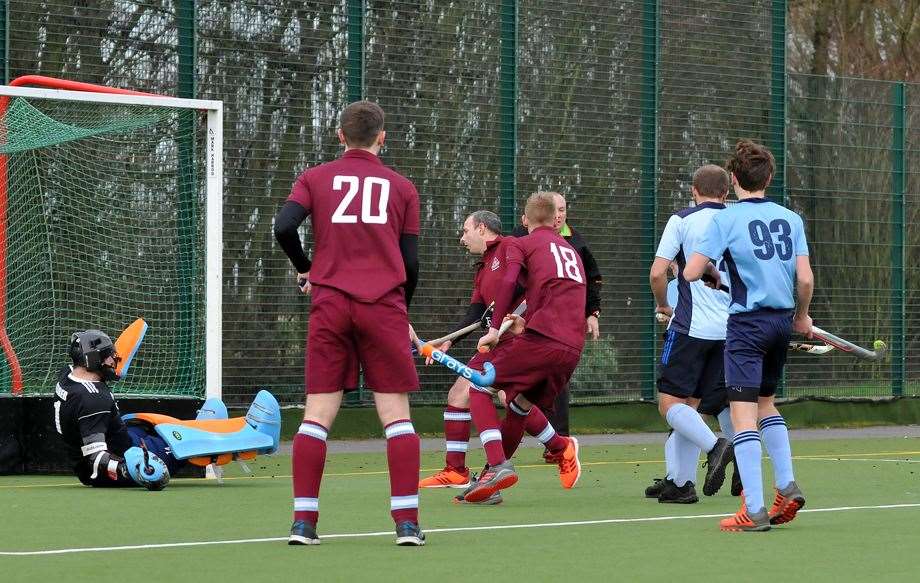 The visitors came to Glen Park with a strong side which included players with experience of representing Sutton in higher leagues.

But it was Spalding who came out with the win in a game of very limited chances.

The only goal of the game came two minutes from time after some great play from man of the match Charlie Smith who set up Cameron Roy with a deflected shot past the Sutton goalkeeper.

Spalding missed the chance to go above Peterborough in Division Four NW(N) after failing to score in a game which saw them drop down to sixth.

A four-game unbeaten run ended at Glen Park on Saturday when Spalding were made to pay after missing several goal-scoring chances.

Going in at half-time, the game was finely poised at 0-0 before the experienced Peterborough forwards capitalised on breaks against the run of play to score twice in the second half.

Spalding returned after an eight week break to put five goals past Bourne Deeping in what was a fine win at Glen Park on Sunday.

From the first minute of the match Spalding pressured Bourne Deeping, having numerous shots on and around the goal that were defended well by the opposition.

The first goal came from Hannah Baker, while Maddie Haunch, Jemina Dodds and Mia Dewing were driving the play through midfield.

Spalding were soon 2-0 up through Maisie Foden and then just before half-time Baker grabbed her second goal of the game with a firing shot from a short corner.

In the second half, Foden scored her second by slipping the ball into the back of the net, making the score 4-0.

Just before full-time, another short corner led to Hennie Boekestyn's confident strike past the Bourne Deeping to seal a 5-0 win.