There was an early blow when the home team scored but Donna Chester-O’Neill kept out further efforts.

The second goal left Chester-O’Neill with no chance as it rocketed into the roof of the net.

Spalding faced a two-goal deficit but captain Karen Timby restored confidence with the half-time message and they came out fighting.

From the whistle, Spalding put in strong and clean tackles - keeping a lid on the physical way the game was heading.

Following excellent build-up play as an attacking force, Slater was on hand to halve the deficit.

Unfortunately, Pelicans’ young star had other ideas as she rounded the defence with ease before rifling past an exposed Chester-O’Neill.

Once again, Spalding picked up the play as Calypso Priestley and Ellie Holland used the left wing to great effect and created more chances.

Despite Slater putting away a second after some neat attacking by Mia Dewing and Maddie Haunch, Spalding were left to rue missed opportunities as the home team were ruthless with two further well-taken goals. 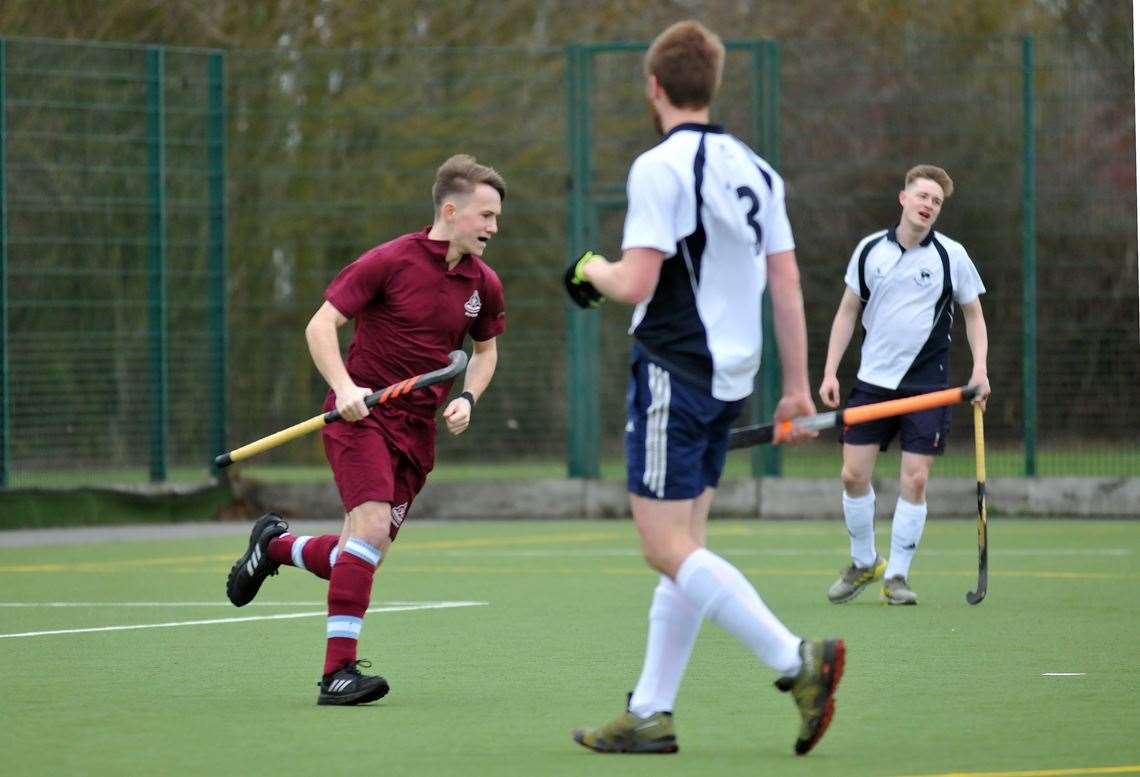