They claimed a 3-2 victory over fifth-placed Cambridge Nomads at Glen Park on Saturday.

Ellie Holland's pace down the right wing led to the opening goal as her cross found player of the match Sullivan unmarked on the penalty spot to tap in. 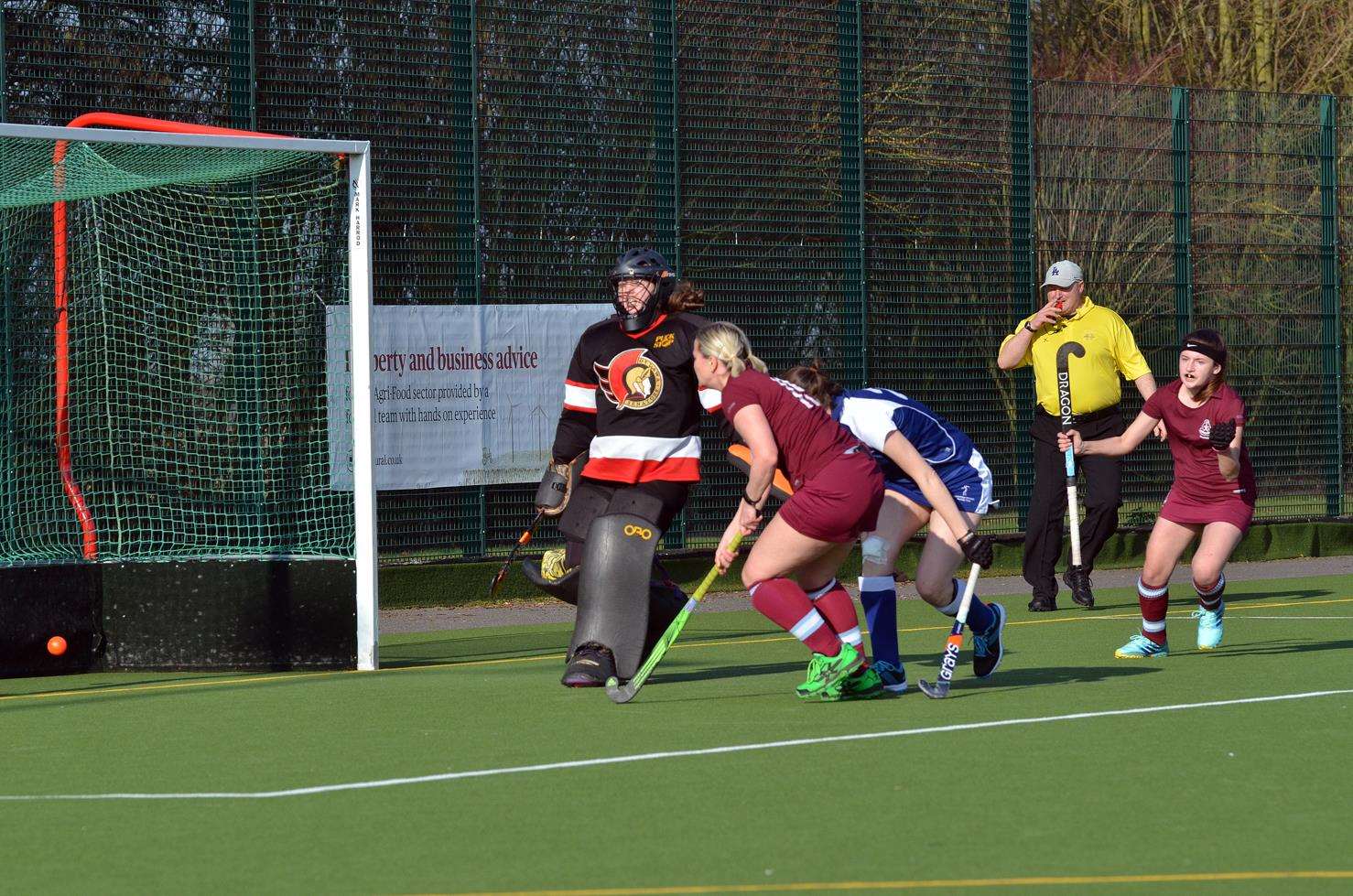 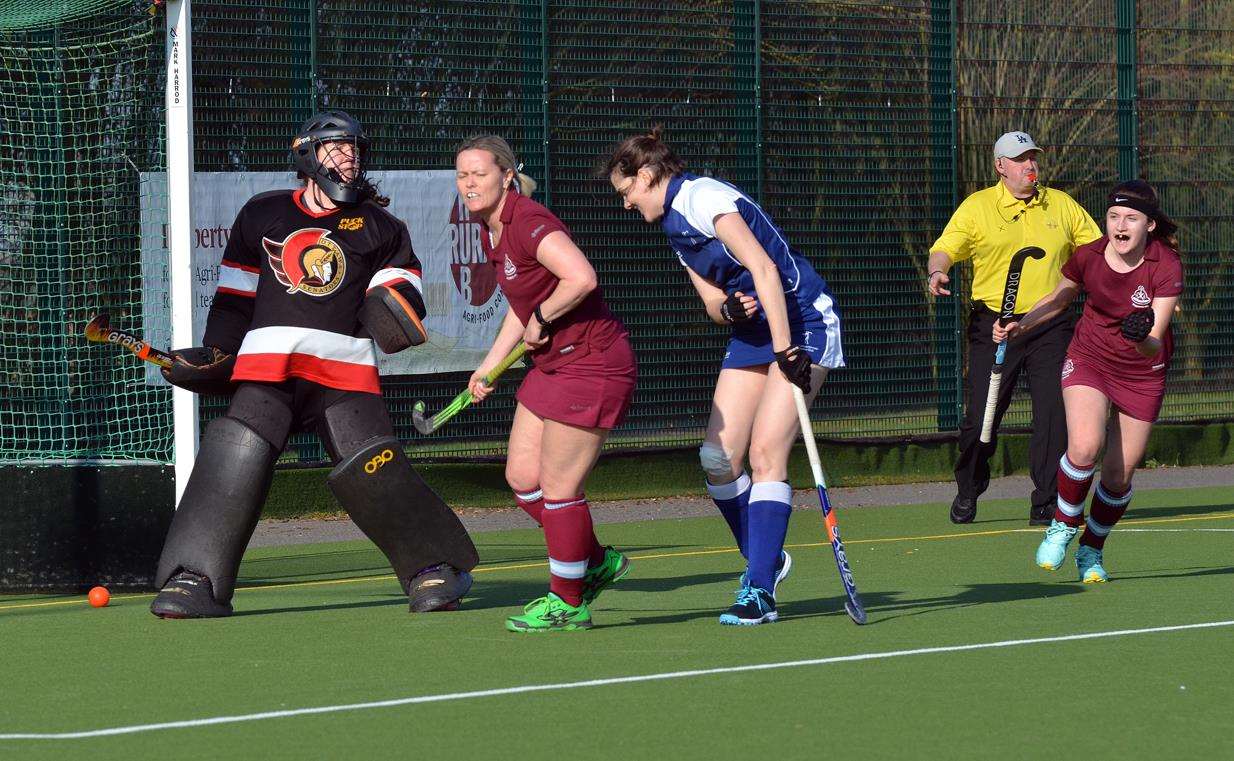 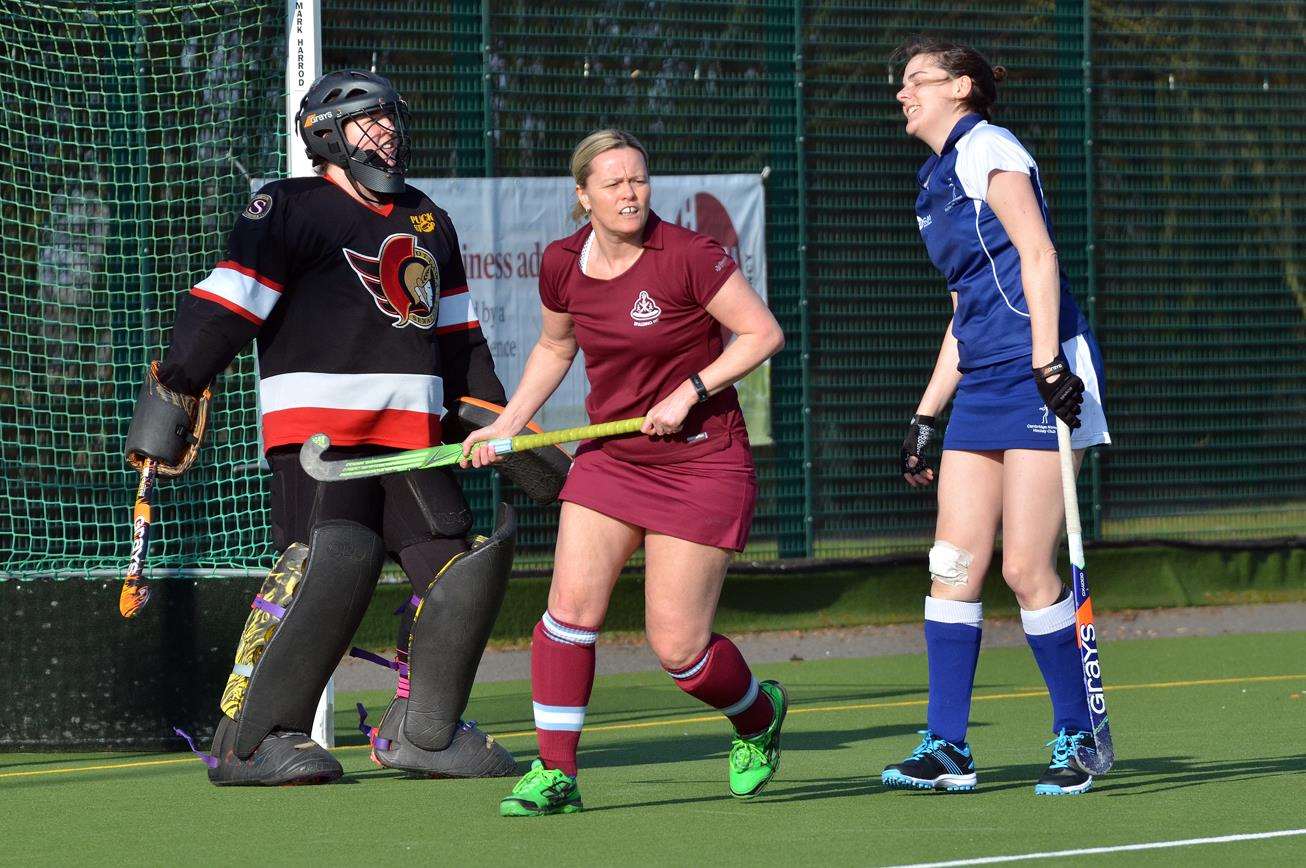 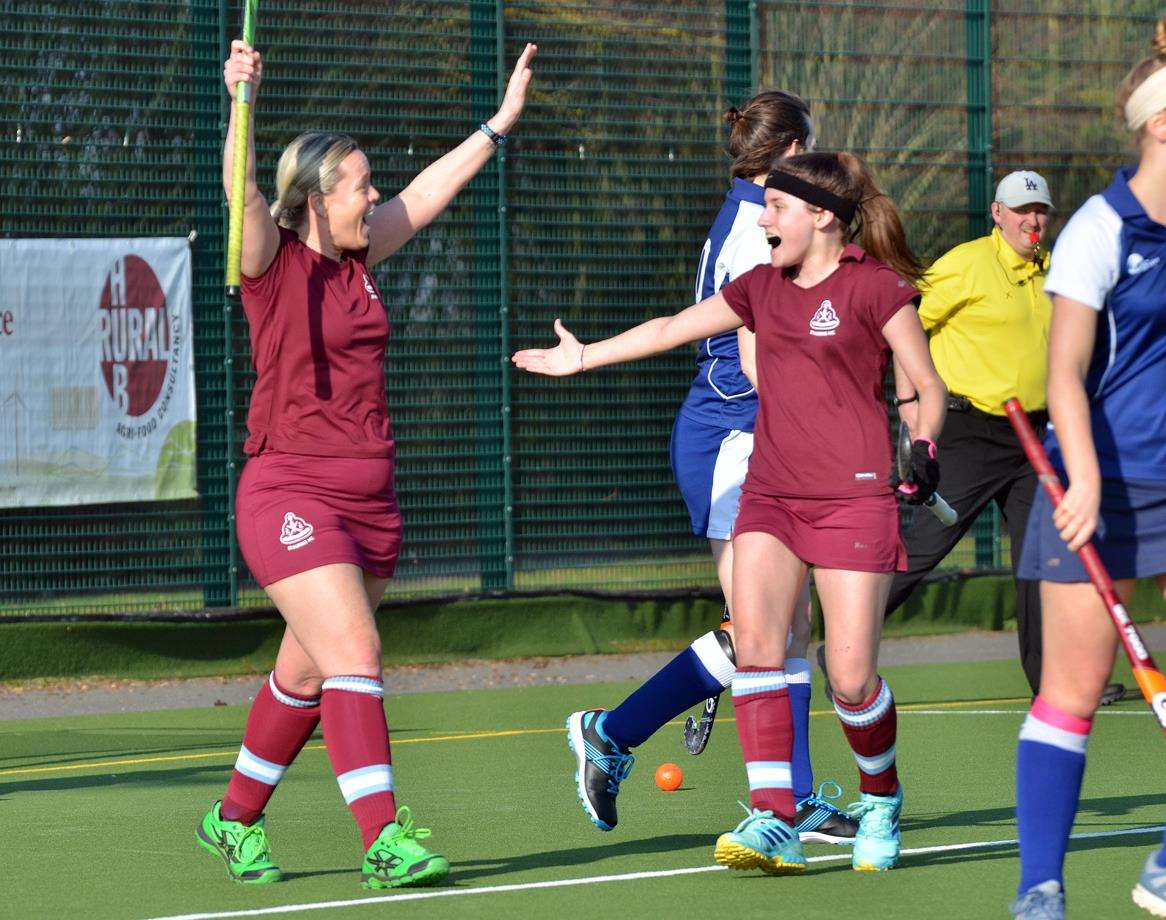 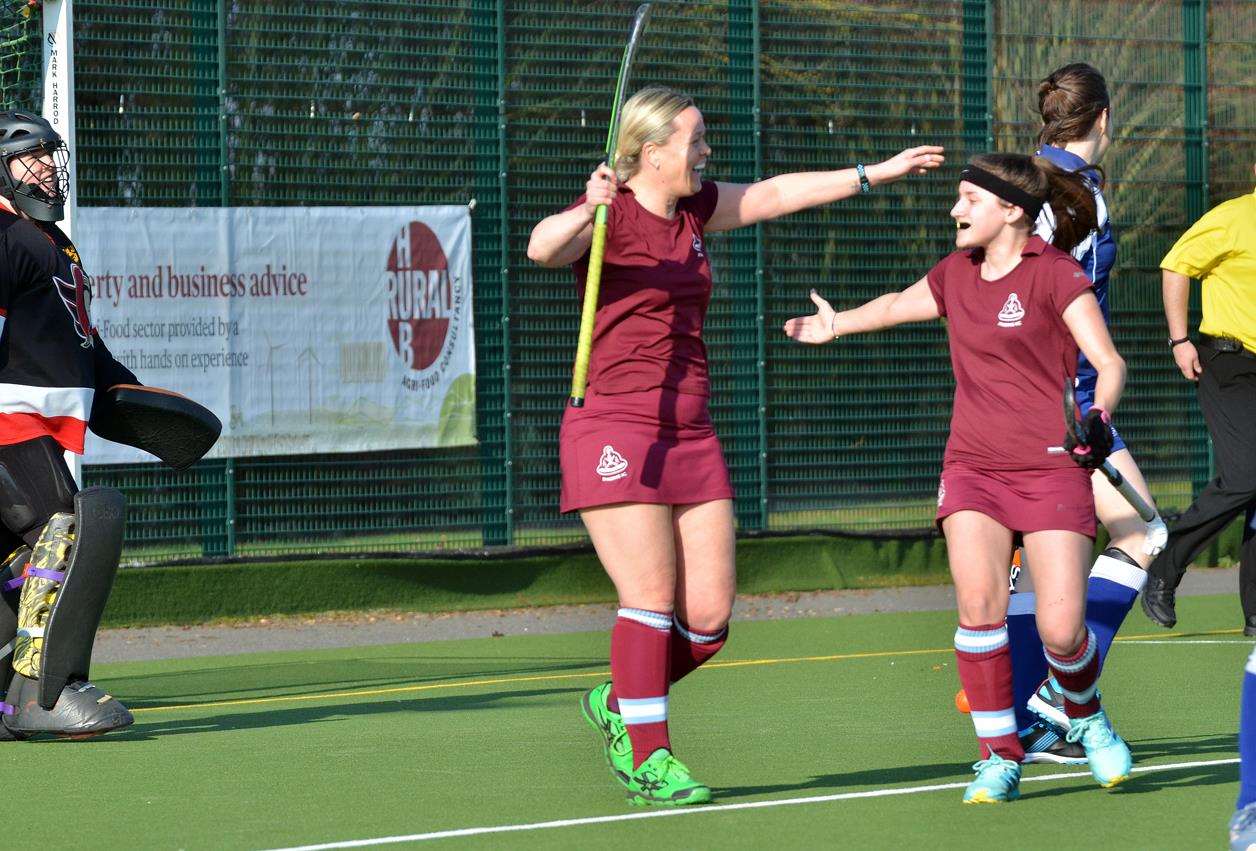 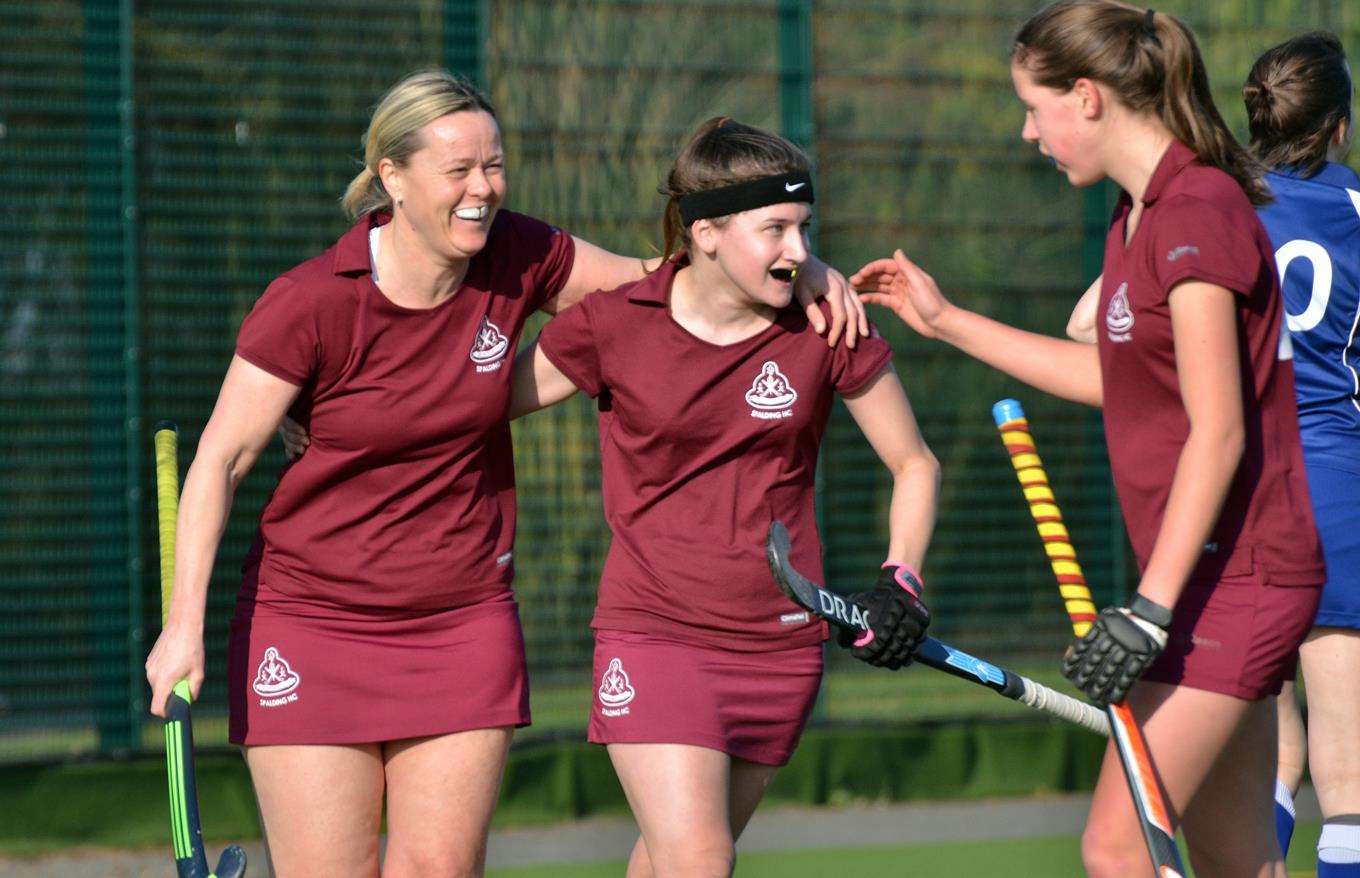 Nomads pushed forward to equalise when the home defence were unable to clear their lines after the initial danger seemed to have been dealt with. 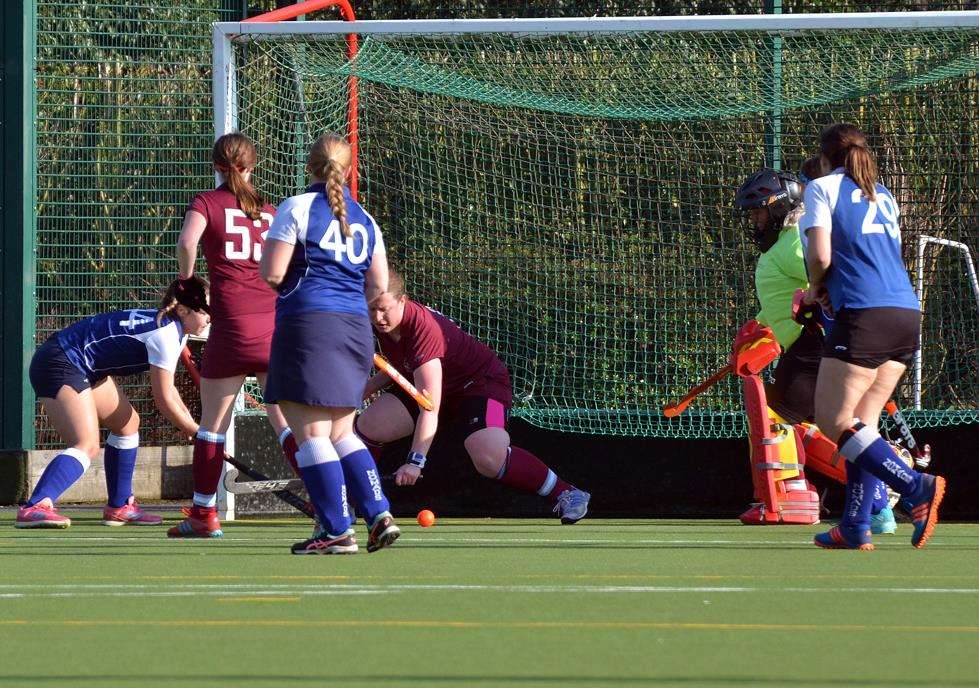 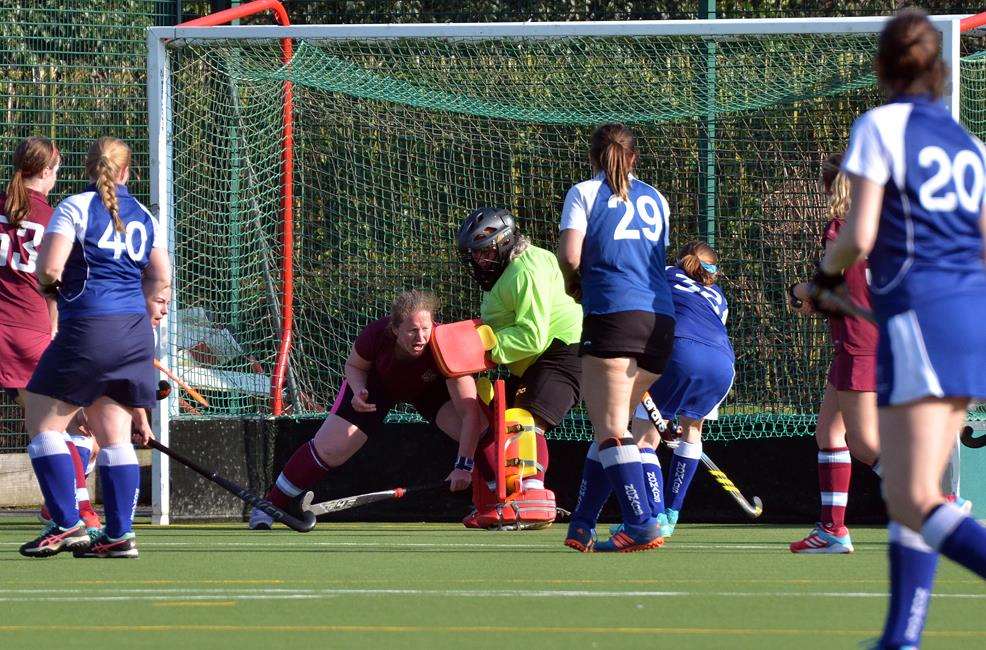 Spalding regained the lead when Sullivan once again slotted home to finish a move which had started from the centre of defence.

Despite losing Zoe Moore to the recurrence of a hamstring injury towards the end of the first half, Spalding battled out the second period which became scrappy as both teams tired.

They were outnumbered in defence when the ball was carried into the left side of their D before being finished for the second equaliser.

Spalding refused to give up and, having passed up the opportunity to regain the lead from a number of short corners, the ball finally fell to Haunch who showed composure beyond her years to slot past the helpless goalkeeper. 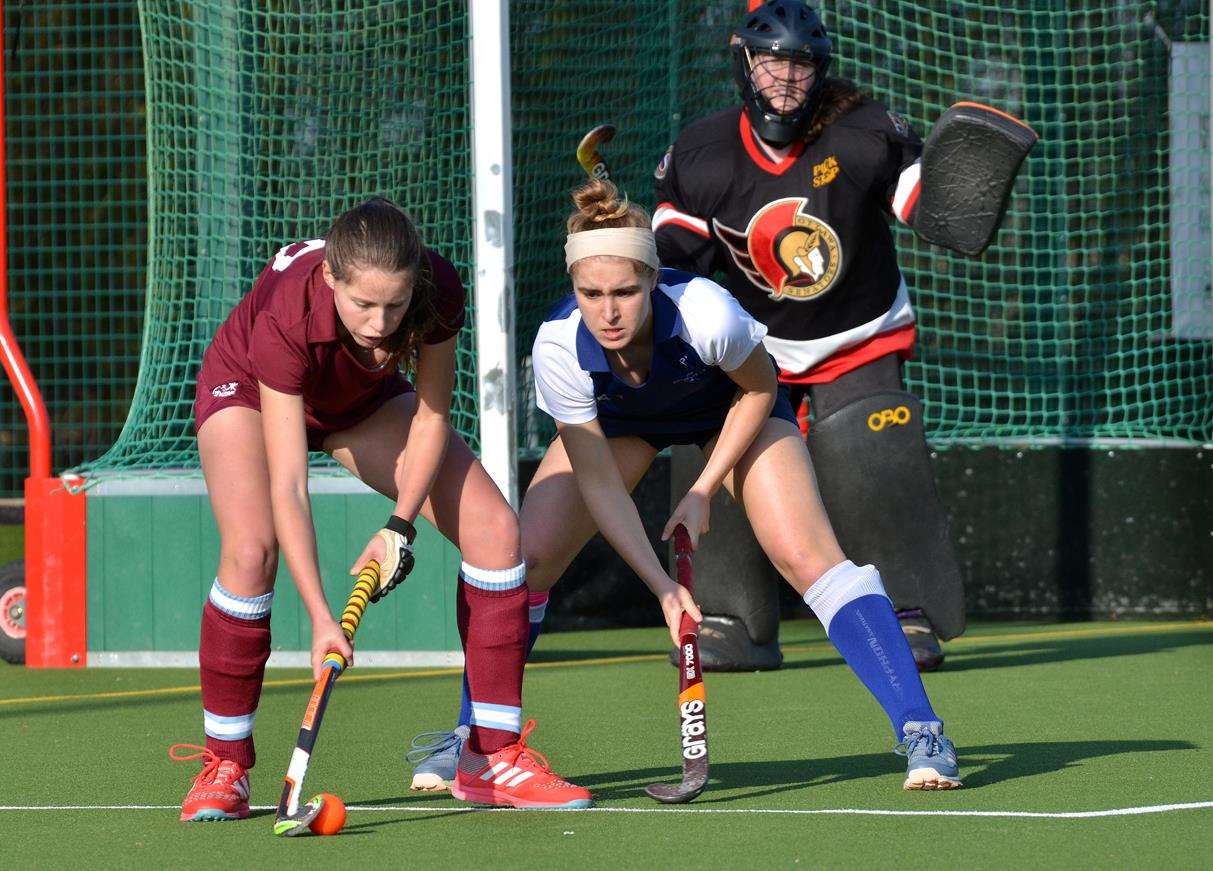 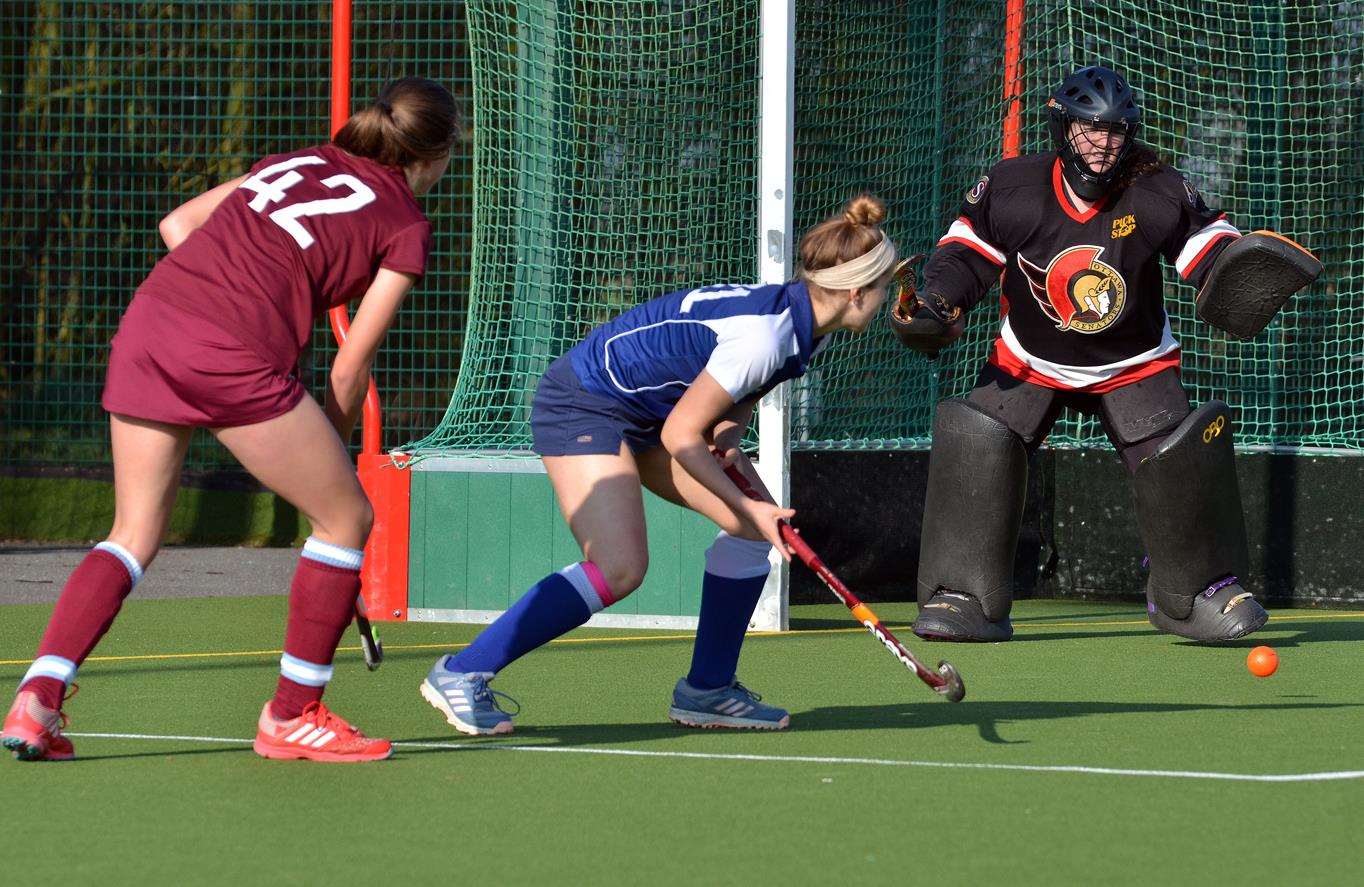 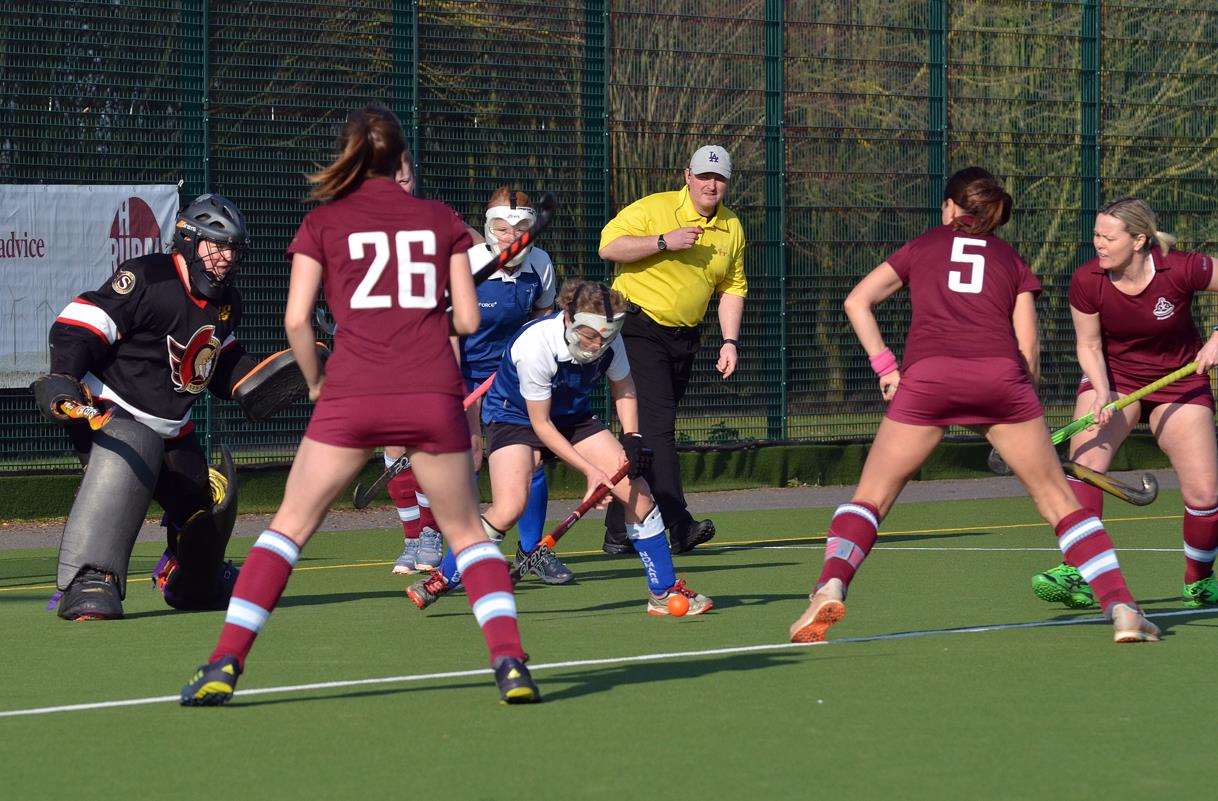 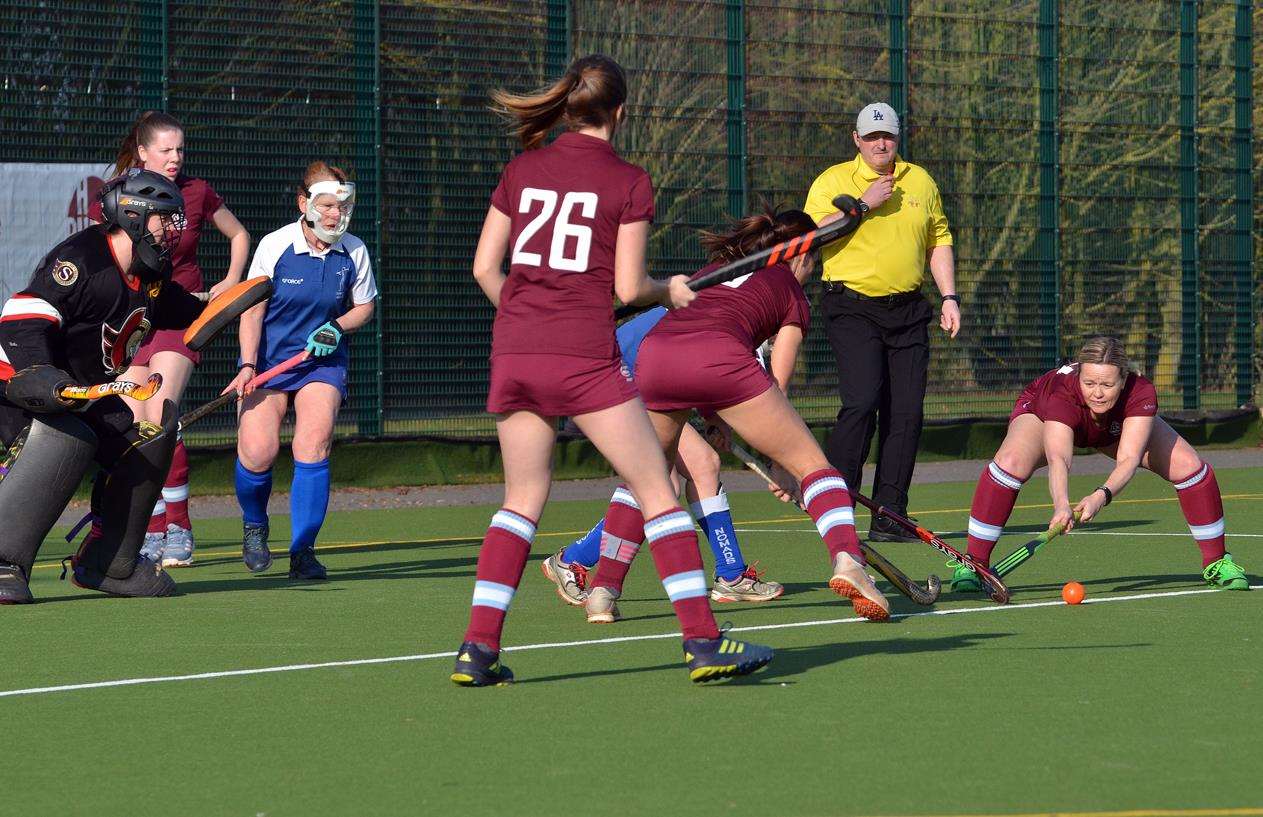 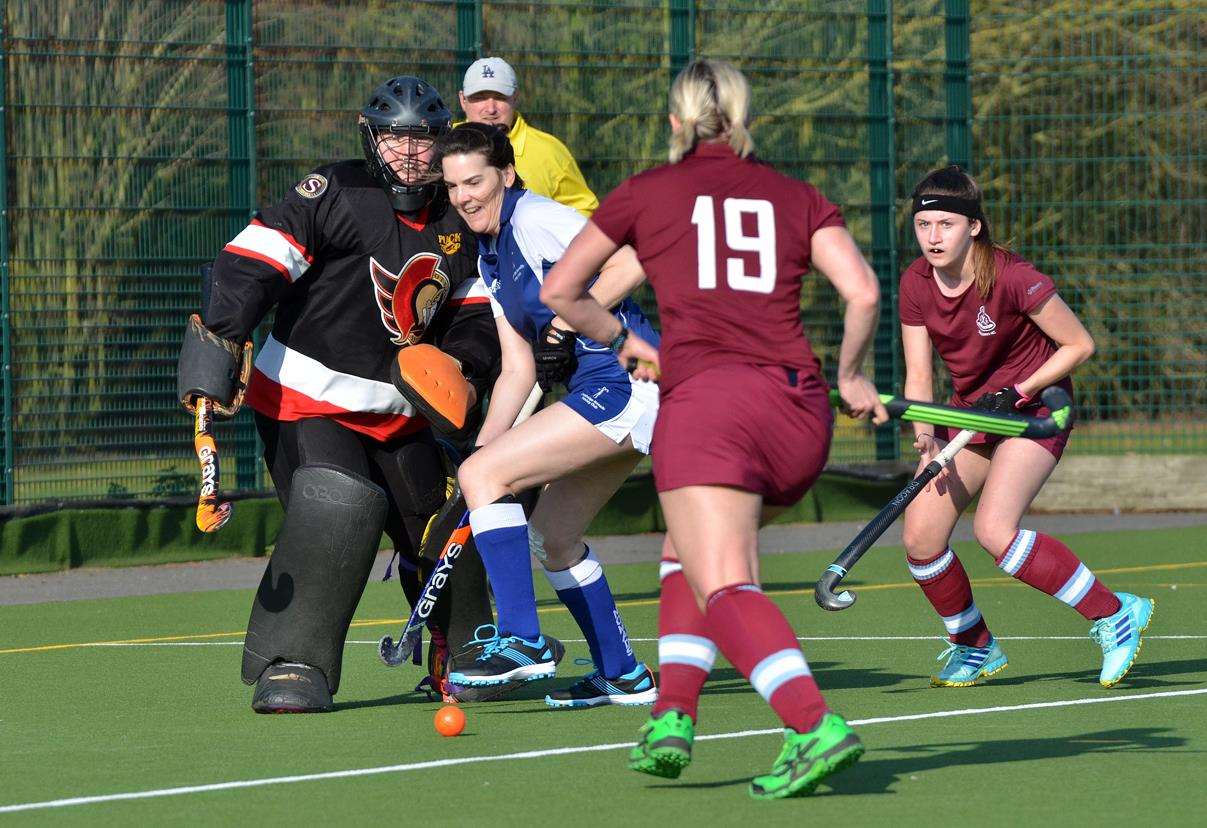 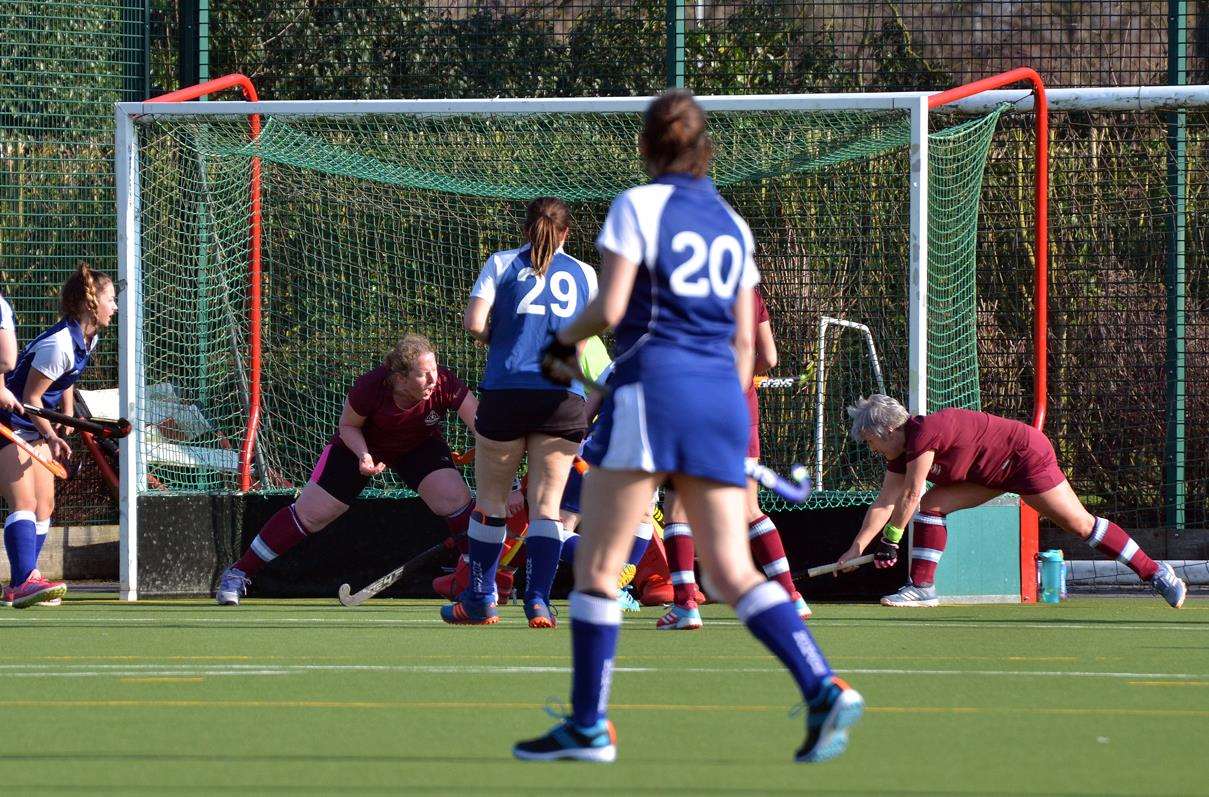 Rob Dalton hit the crossbar before Stu Cunnington made it 2-1 from a short corner.

Lawrence Smith-Hughes and Cunnington went close to an equaliser but Jacob Baker was taken to hospital with a dislocated knee.

Wapping ended the prospect of a comeback with another goal early in the second half then found the back of the net four more times.