She only conceded one goal in five group games as England's squad reached the semi-final.

Wallis was named player of the match in the victory over Australia - but they lost the final to Holland.

She said: "I travelled with high expectations as I truly believed that this was the best squad that I had ever been part of.

"Having finished the World Cup in Rotterdam in 2014 in third place and Canberra in 2016 in second place, we were really hoping for gold this year.

"We were drawn in Pool B with Spain, Wales, Argentina, Russia and the USA and needed to finish in the top two to proceed to the semi-finals.

"The first game against Spain was played at 12.25pm so was extremely hot. However, we had prepared well and although it was a tight game, we managed to come out on top with a 1-0 win.

"Next up was Wales who we have played against many times and this was a more one-sided affair with us beating them 5-1.

"An early start (8.30 am) for our next game saw me leaving our hotel at 6:15am. However the temperature was much more to our liking.

"We took on Argentina who I have never played before and while we went 2-0 up in the first quarter, we were unable to add to our score.

"After three tough games, we then had a day off to recover before we came up against Russia. The time off obviously helped and we came out on top, beating them 6-0.

"Our final group game was against the USA and while we had won the group and progressed to the semi-finals, we were keen to maintain our 100 per cent record. We were able to do so, winning 3-0.

"So five games played, won five, scored 17 and conceded only one.

"Our semi-final was against Australia at 9.35pm so again a much nicer temperature to play in but a long day to keep ourselves occupied but rested.

"We decided to take a trip to the Nou Camp to get some inspiration from the likes of Lionel Messi and Luis Suarez.

"I have played Australia twice before in the World Cup semi-final in Rotterdam, losing 2-0, and the World Cup final in Canberra, losing 4-1, so was slightly nervous going into the game.

"In the first quarter Australia were amazing and completely outplayed us so much so that I thought we were going to be easily beaten but we gradually played our way back into the match.

"However, they were able to take the lead early in the second half but we were not to be outdone and managed to score three goals without reply to win 3-1.

"We were into the final, however our opponents were to be the Dutch who are formidable and unfortunately we lost 1-0.

"Again they scored in the second half and, despite us having chances, we were not able to equalise. So another World Cup silver medal.

"Initially there was disappointment but having now had chance to reflect, I am super proud to have played in such a wonderful tournament with an extremely talented group of ladies.

"Thank you to Alan Boswell for sponsoring my bag which I will continue to use this season for my domestic hockey and who knows I may be selected for next year's European competition in Antwerp." 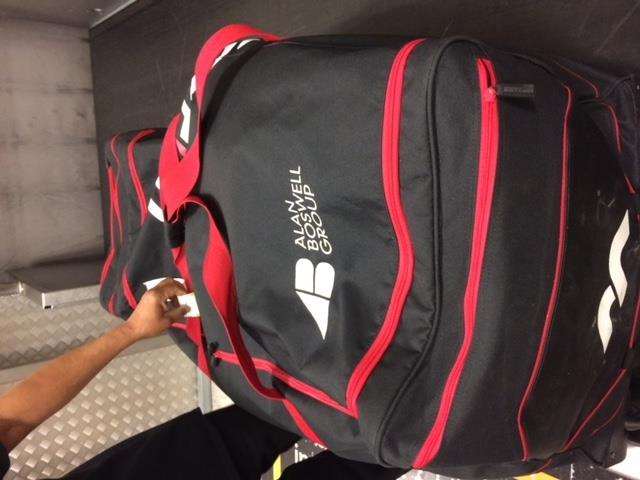 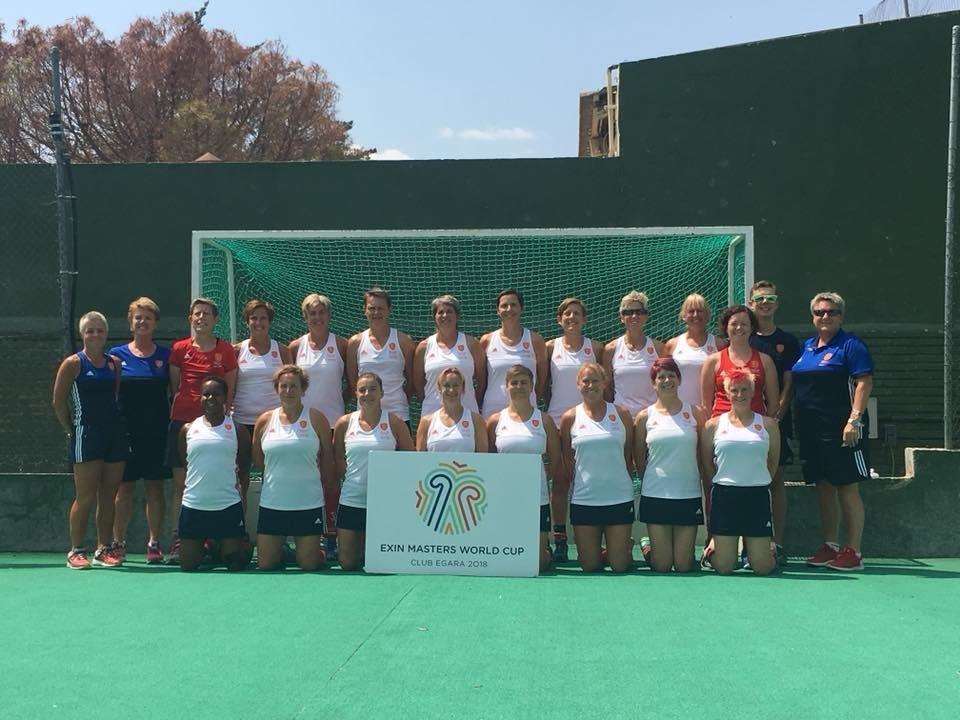 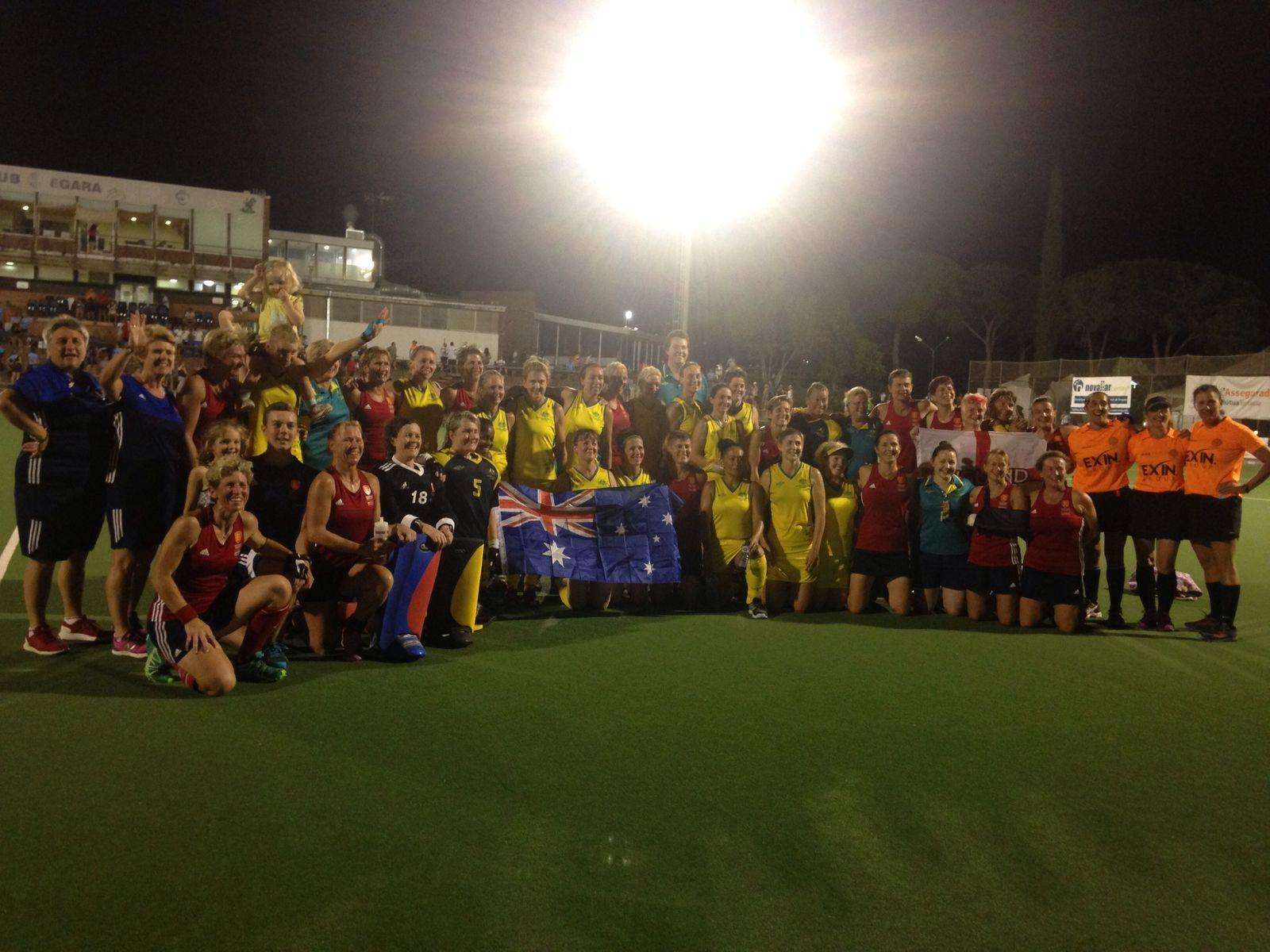 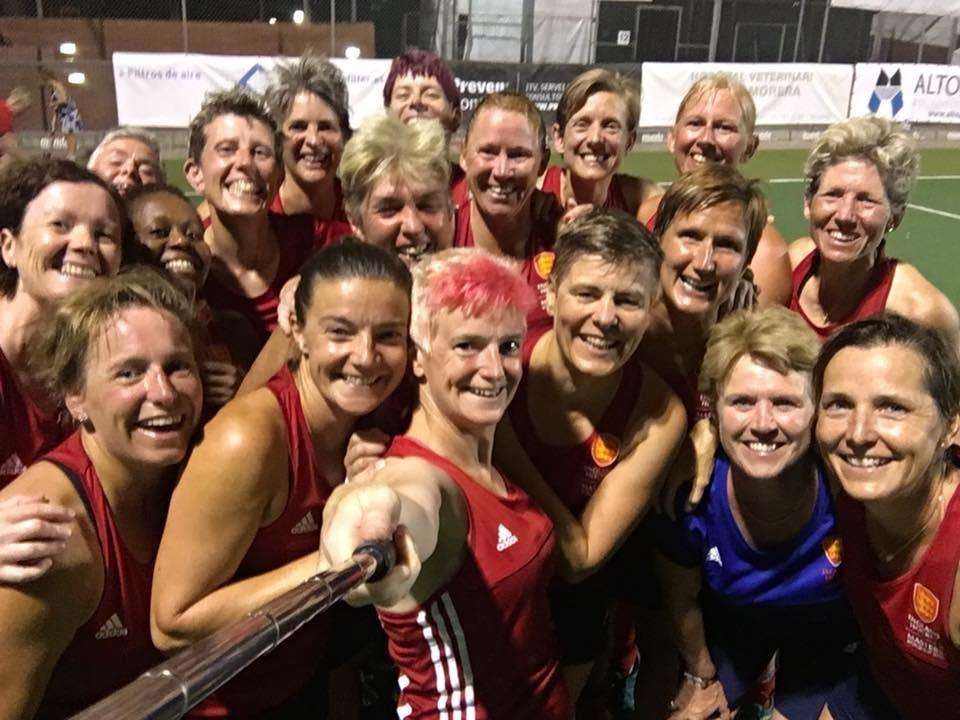 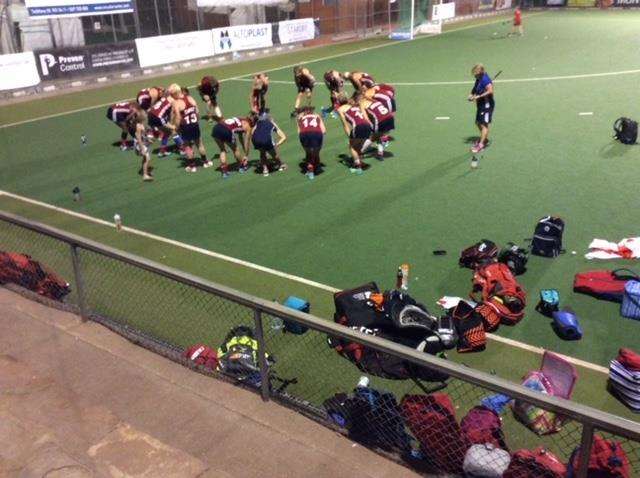 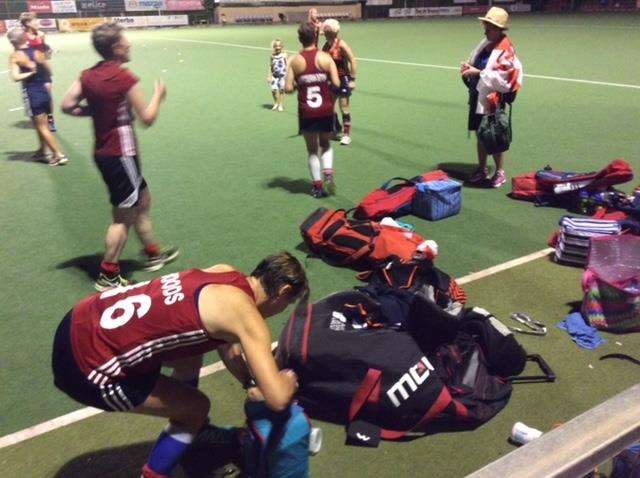 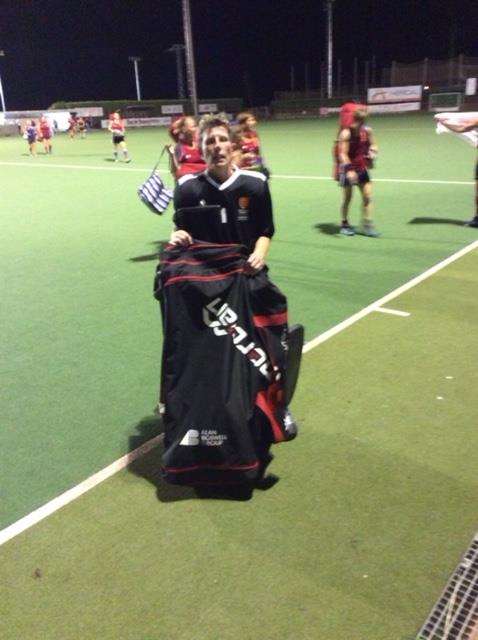 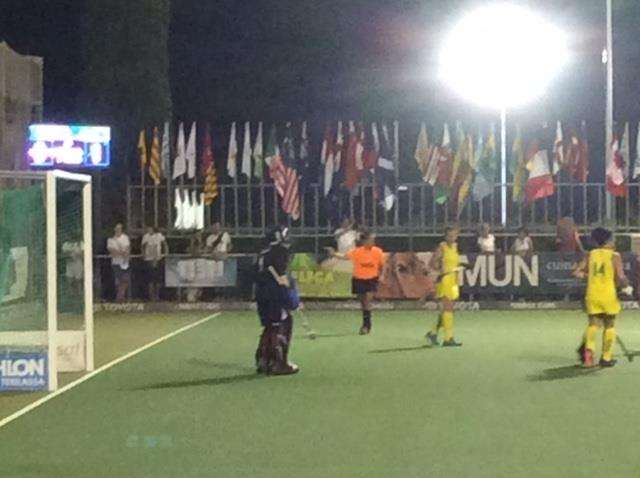 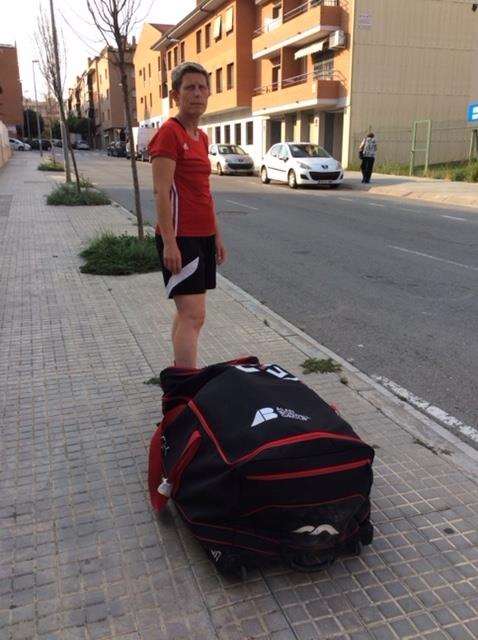