Spalding and Long Sutton shared the spoils after a hard-fought derby game at Glen Park.

Karen Timby led her home side into the showdown knowing that Spalding would face their most testing game yet.

On the other side of the pitch, Jo Bland and her Sutton team-mates were focused on stopping the Spalding steam train, despite being without Tania White and Hannah Baker, but with Amber Jones back in the side.

Spalding dominated in the early stages, but Sutton managed to keep them from scoring until Maisie Sullivan was shown a straight yellow.

A quick ball forward led to a chance for Spalding, only for Lorraine Wallis to save well before the ball hit the foot of a Sutton defender, resulting in a short corner for the home side.

After moving the ball around Wallis, Kelly Slater was left with a tap-in finish at the right-hand post to put Spalding ahead.

From this point, however, Sutton raised their game as Jones and the Gittins sisters, Connie and Emmy, combined to create a goal-scoring chance which went wide.

Just before half time, though, Sutton did draw level when a free hit from Gemma Parr saw the ball break free for Jones to beat Spalding keeper Donna Chester-O'Neill from close range.

The home side came out for the second half determined to restore their advantage, seeing short corners as the best chance to do so.

But despite determined work by Spalding player of the match Mia Dewing and numerous short corners, Wallis was defiant in the Sutton goal. 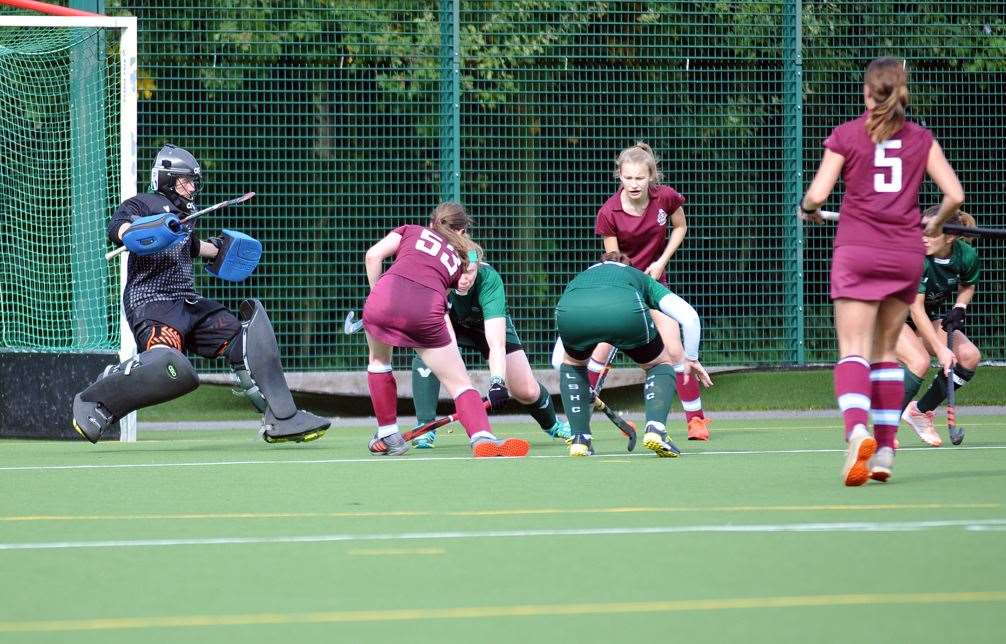 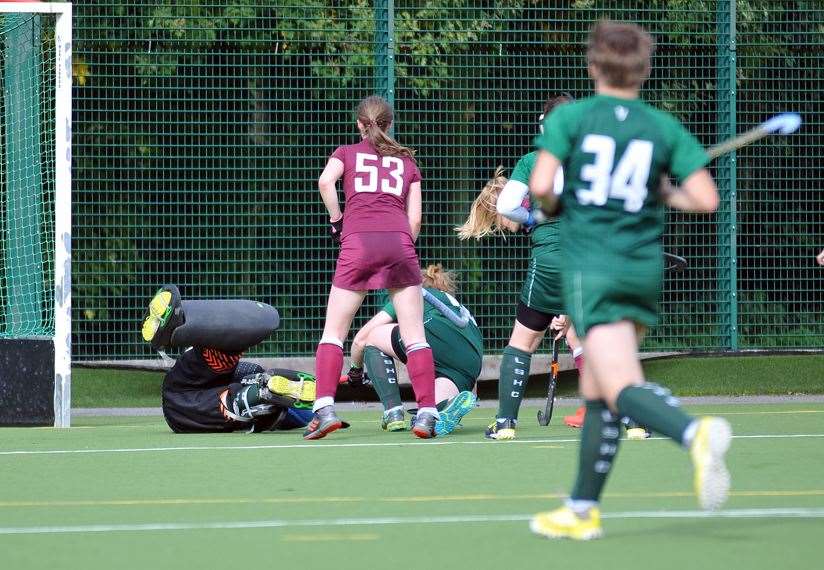 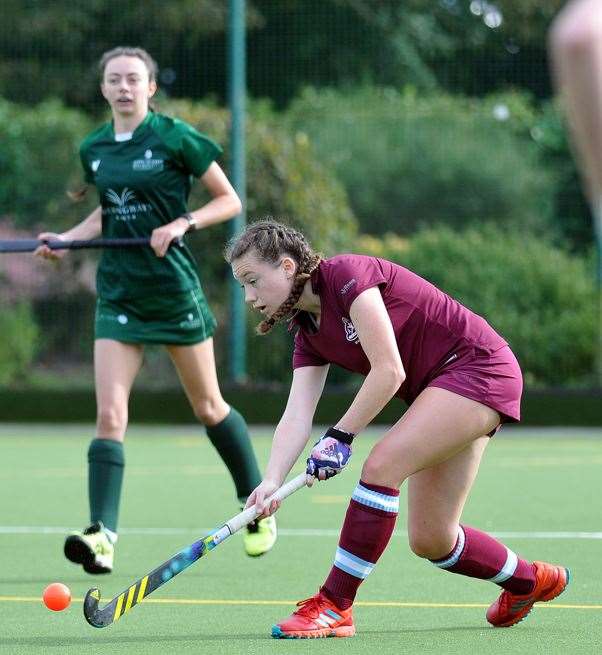 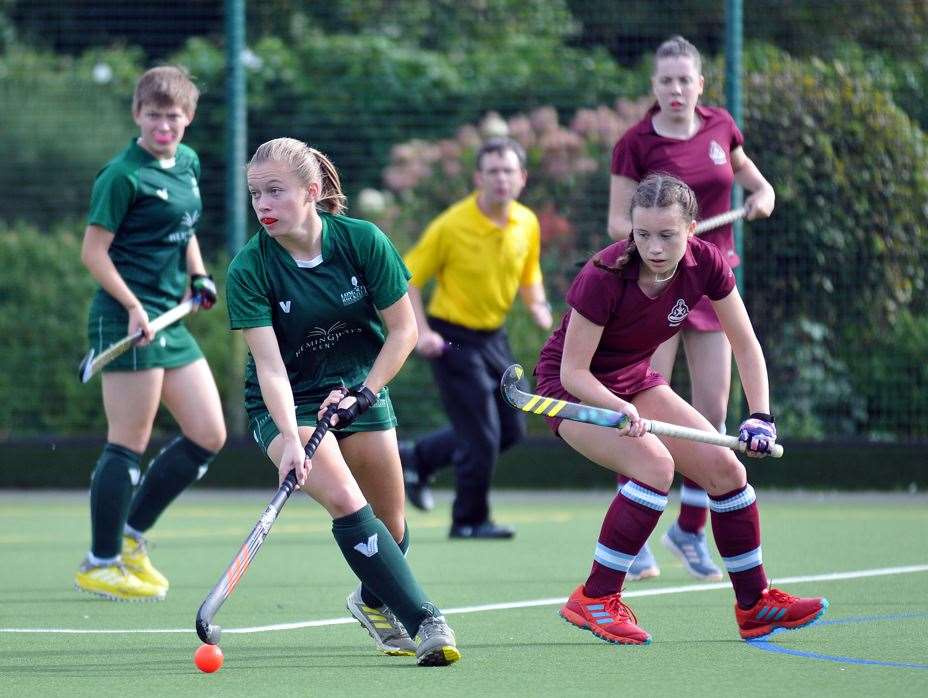 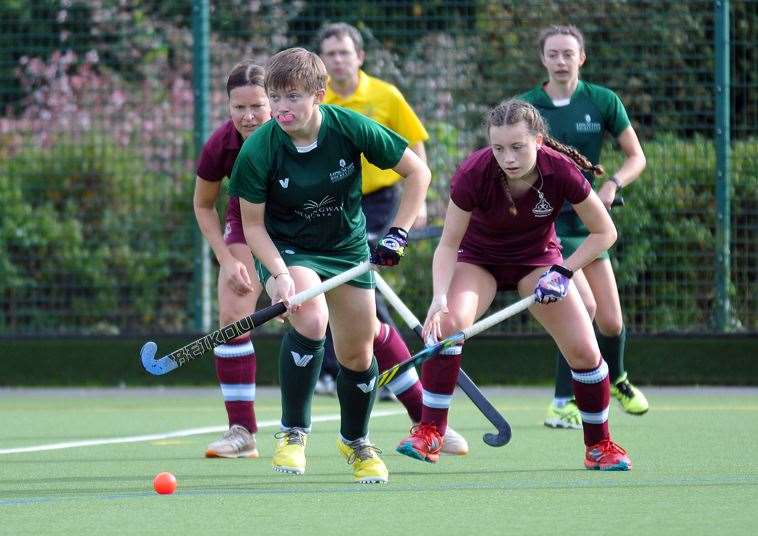 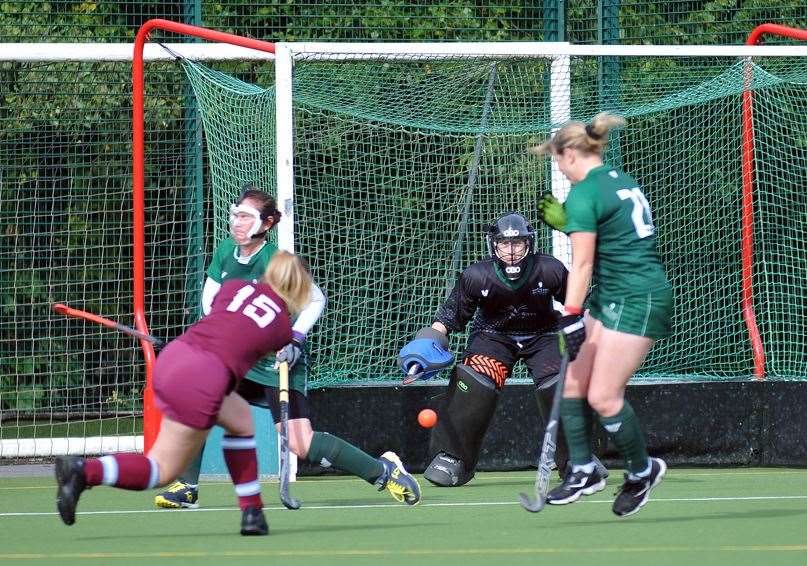 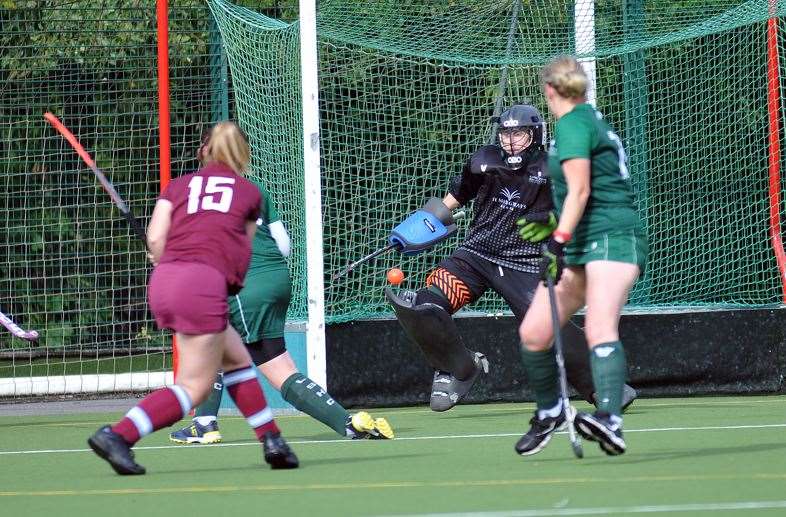 At the other end, a ball played through to Katie Collingwood-Smith found Jones who beat a Spalding defender before slipping back to Collingwood-Smith, only to see a chance to take the lead slip by.

As well as Wallis, Sutton captain Jo Bland was also having a stellar game, breaking up every Spalding attack down the middle.

Late into the game, Spalding's Evie Maltby struck a short corner just past Wallis's post, while Slater’s hard work in midfield limited Sutton’s chances to grab an away win.

, Spalding men's first team were in Premier B match action twice over the weekend.

The first match against Havering ended in a 2-2 draw after a goalless first half in which very few chances were created.

Havering took the lead with a scrappy finish and then made it 2-0 with a controversial penalty stroke.

But with ten minutes left, Stu Cunnington pulled a goal back after a good run by James and then Spalding were awarded a penalty after Will Baker was challenged by the Havering keeper.

Mayhew stepped up to equalise, sealing his player of the match award.

Then on Sunday, Spalding took 12 players to rainy Sudbury where they conceded a very early goal.

More goals came quickly and the teams went at half time with Sudbury 6-3 ahead.

A flurry of goals put the home side further clear as Spalding were undone by Sudbury counter-attacks.

Despite this, the visitors did score twice in the second half, one being a second penalty stroke in as many days for Mayhew and another from a short corner drag by Cunnington.