They were beaten 2-1 by St Ives 2nd despite early pressure.

Donna Chester-O'Neill made a phenomenal diving save when St Ives were awarded a penalty flick to keep the scores level.

Spalding skipper Karen Timby was injured while charging down a short corner then, in the second period, she made a reappearance for five minutes before taking a deflected ball to the eye.

With Timby gone, it was left to the remaining squad to lead the charge but Spalding squandered chances.

Kelly Slater slammed home a scrappy goal to set up an exciting finish but St Ives held on to take the win. 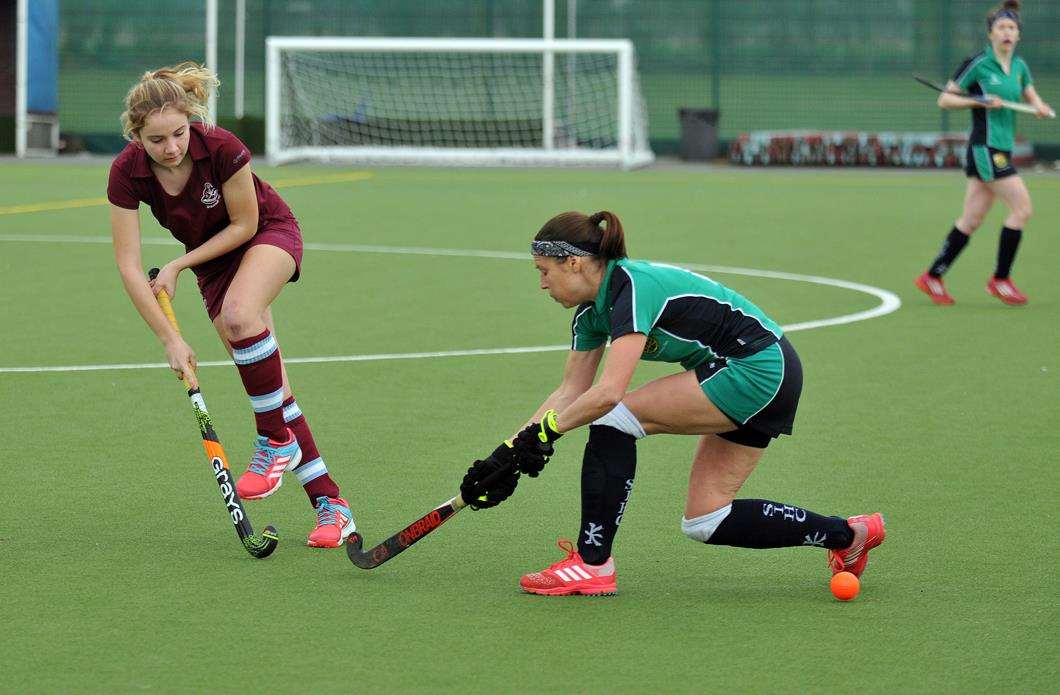 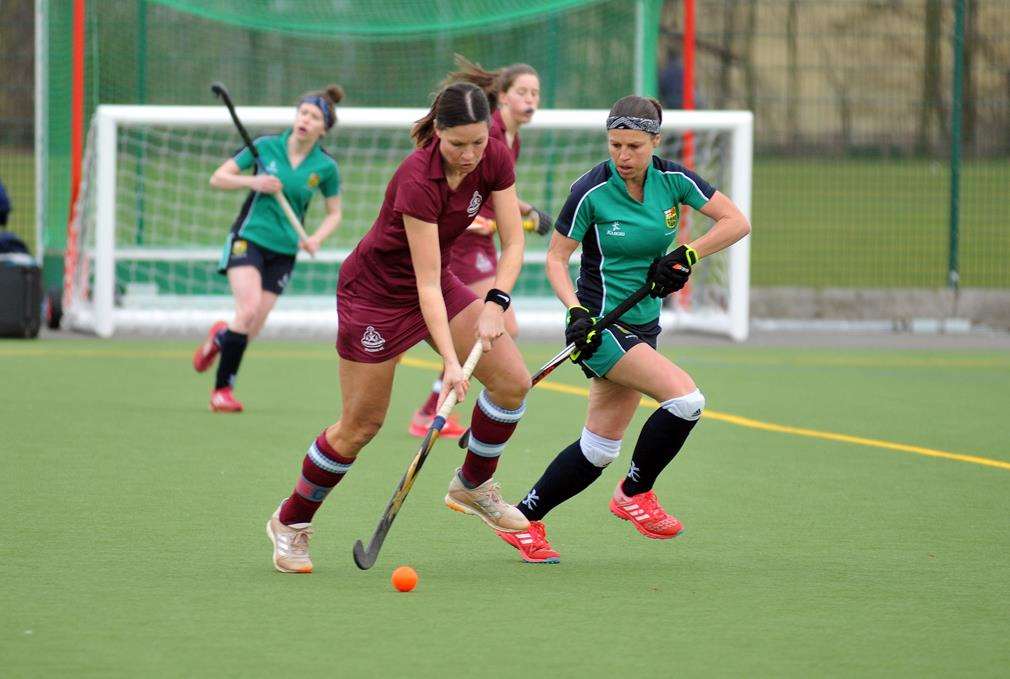 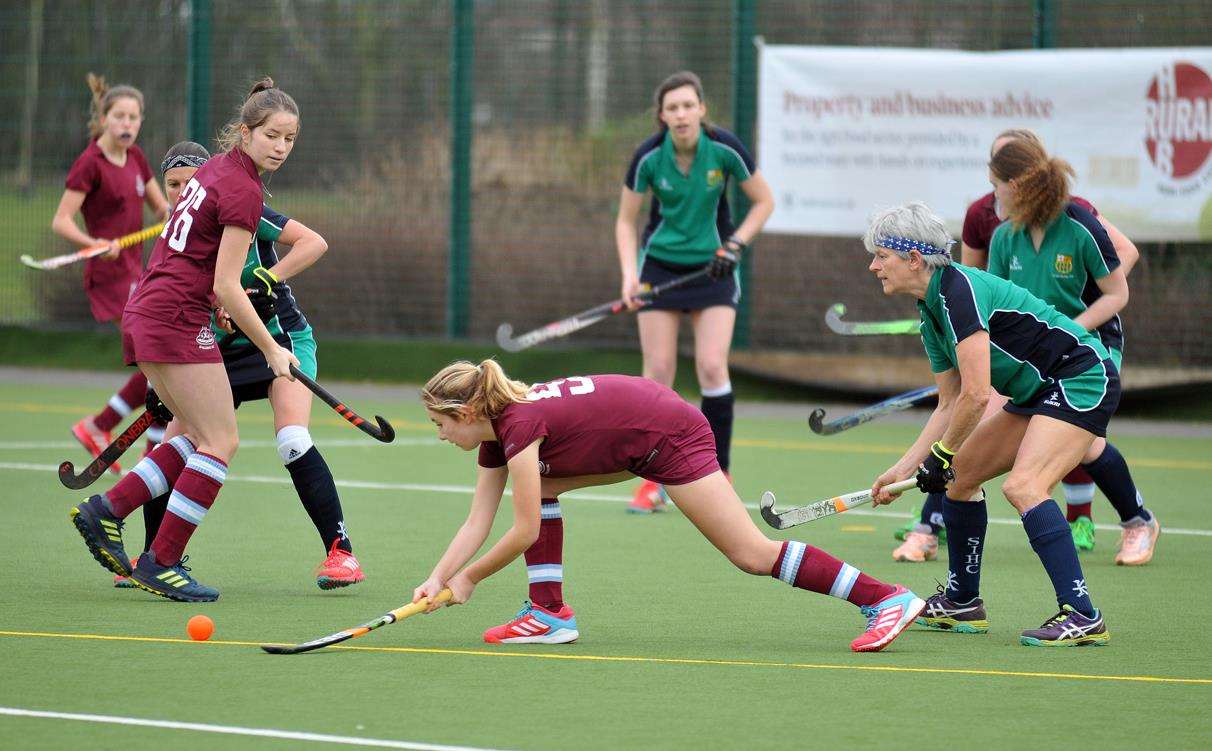 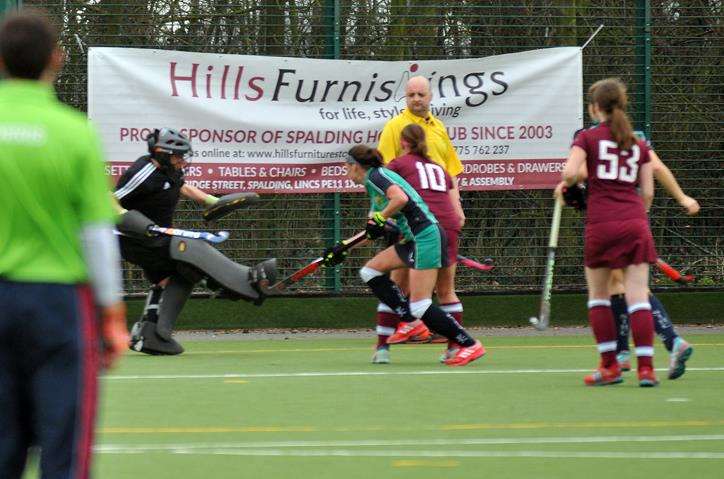 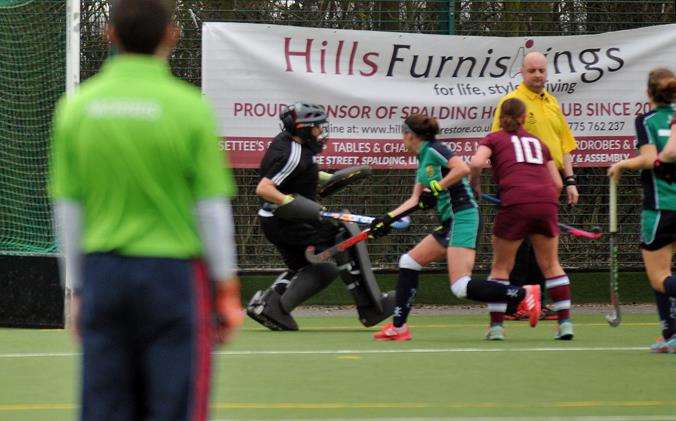 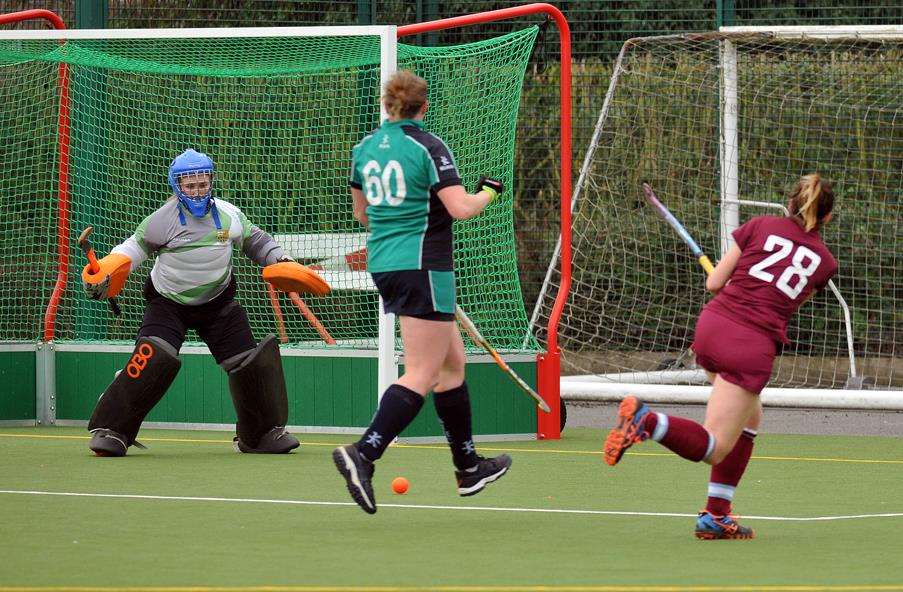 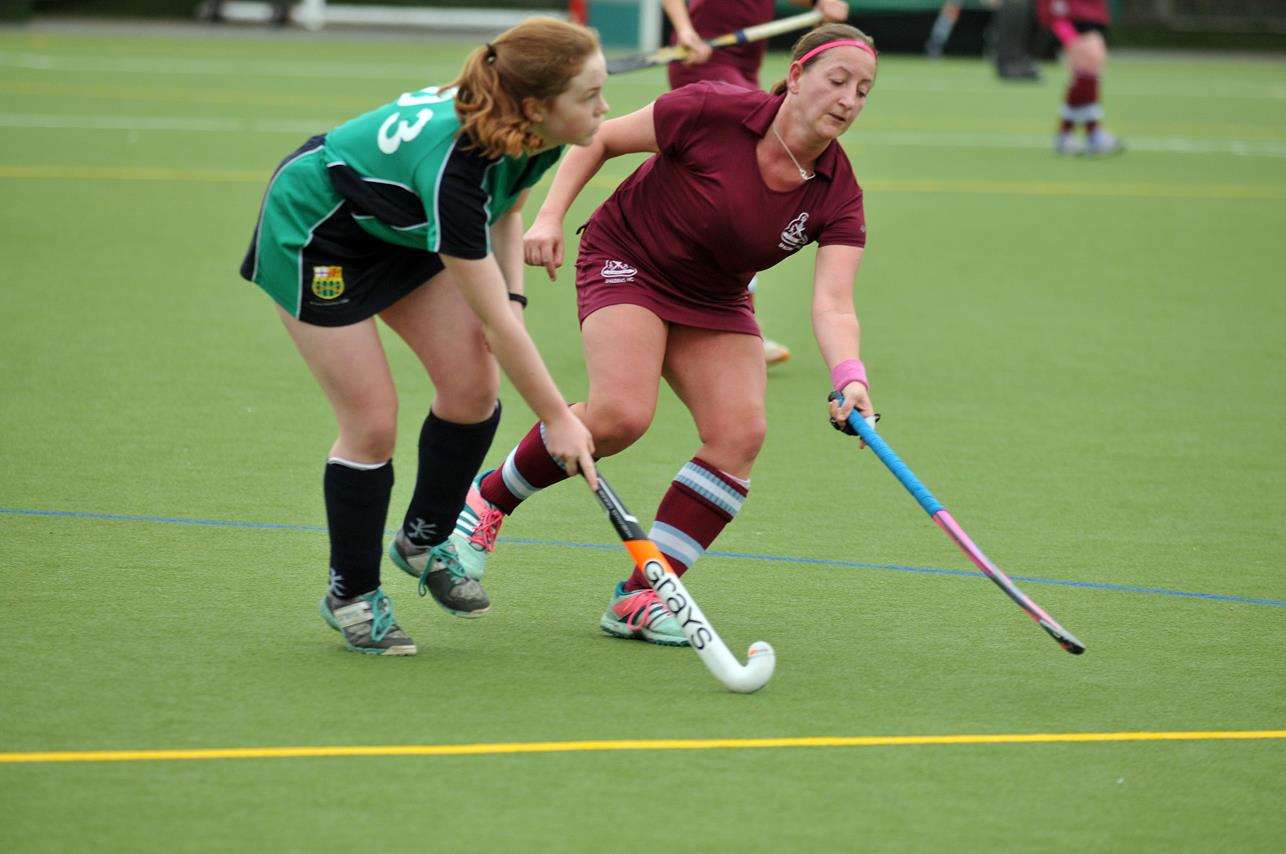 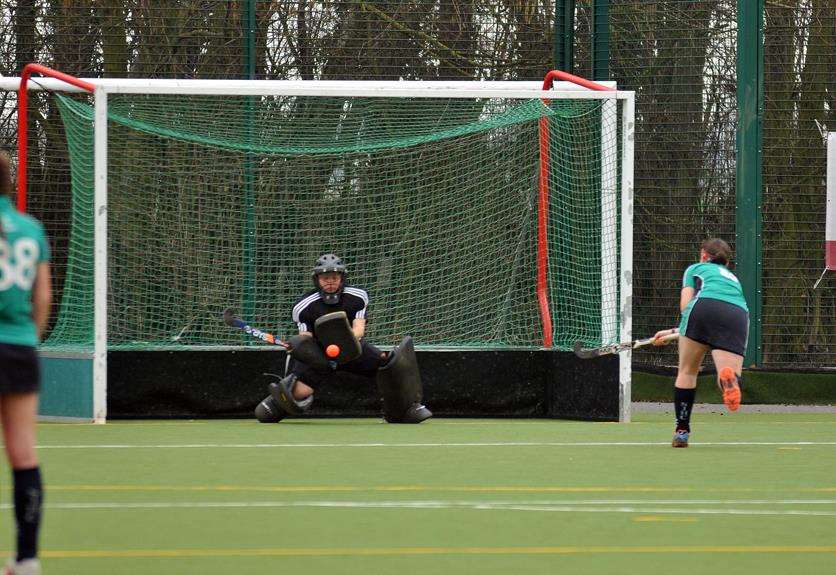