Ten teams took part in Long Sutton Hockey Club’s inaugural Warrick Tournament and helped to raise more than £1,100 towards the new artificial pitch in the process.

The event - organised by Lynne Braginton, Lisa Baker and Claire Smith - drew teams from across the area and as far afield as Beeston, Nottinghamshire.

The mixed 7s tournament was sponsored by Paris Hall, of Positive Progress, and named after club stalwarts Ray and Jill Warrick.

“It was a great day, we had great weather and it was lovely to see so many people come out to support us,” said Lynne.

“The overall winners – Obelius Hockey – were presented with a beautiful shield by Jill who, along with Ray, has been a long-standing supporter of the club.

“The whole day went really well. We’d like to thank the umpires who helped and everyone else who supported us. Now we’re hoping this will become an annual event, maybe even held over a weekend in the future.”

As well as plenty of hockey there was a barbecue courtesy of Holbeach butchers Shearers, an Exclusive Hockey pop-up shop and a prize raffle.

The club have been working hard over the past couple of years to secure funding to replace the artificial pitch.

They are still in negotiations with Sport England and England Hockey but are optimistic they will soon have a date to start the work. 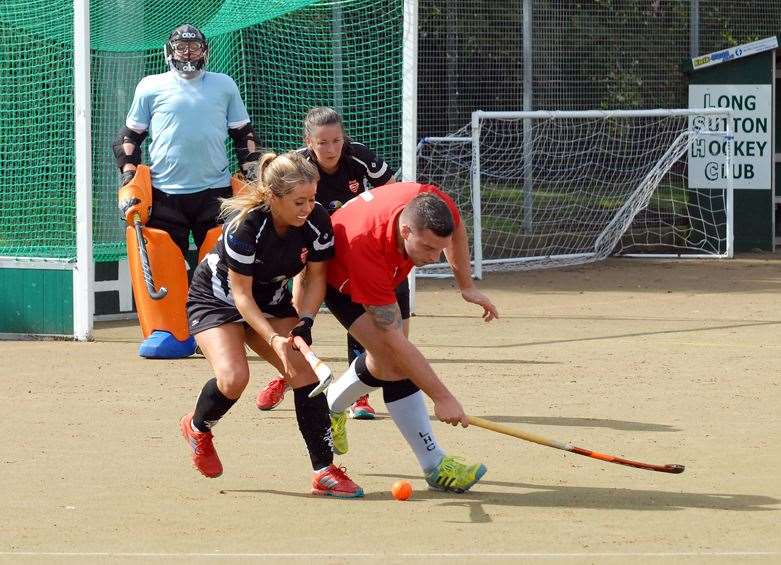 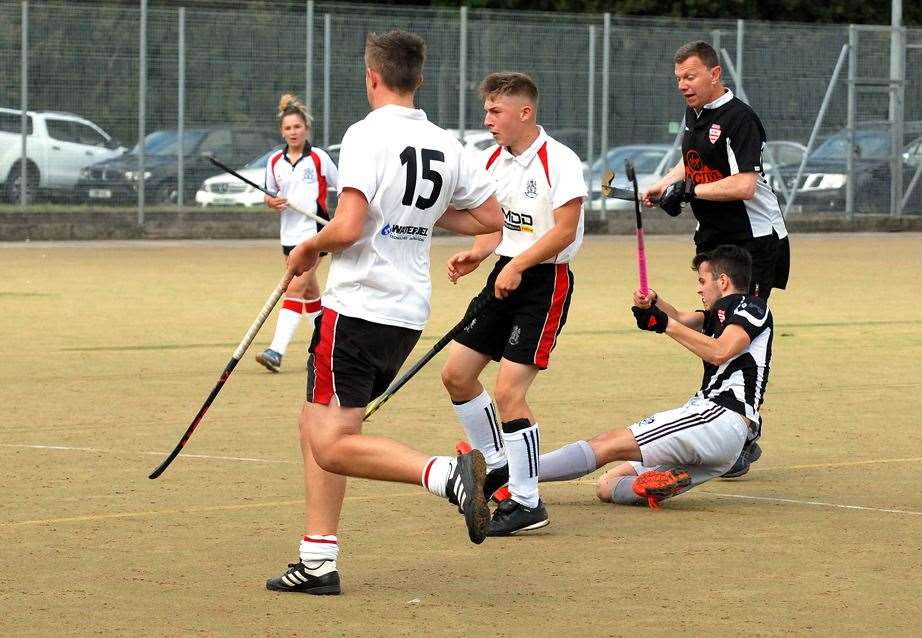 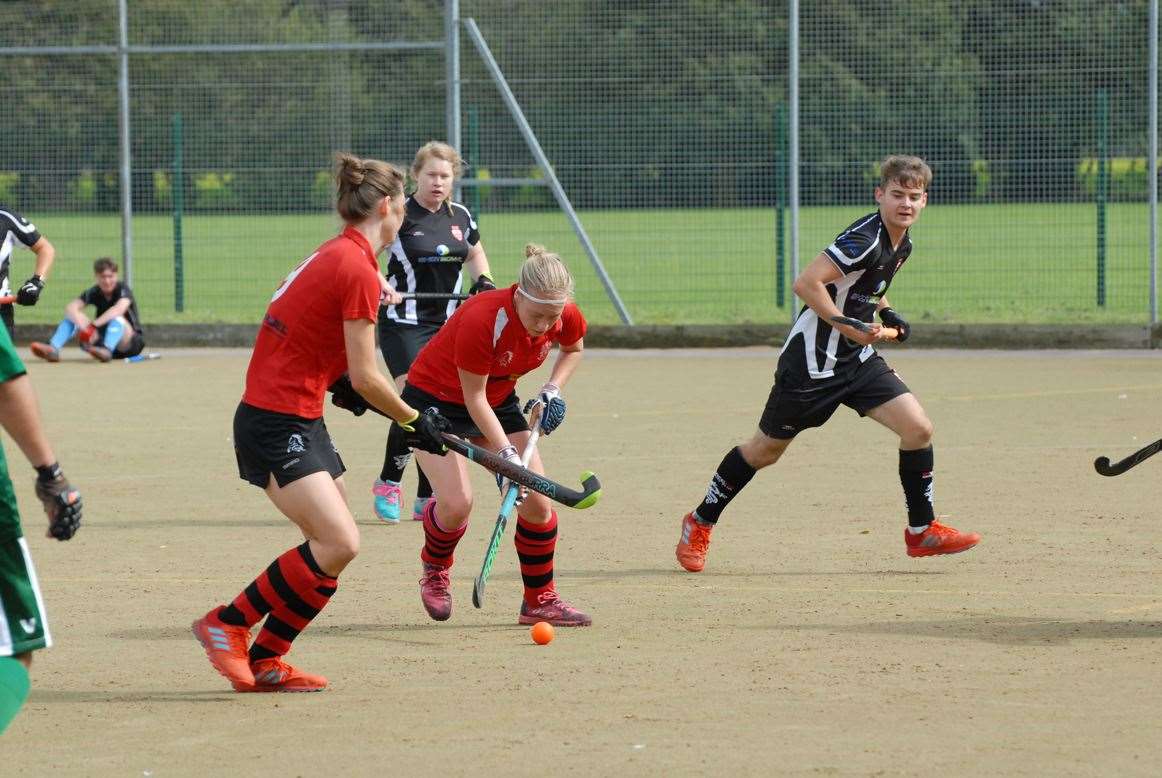 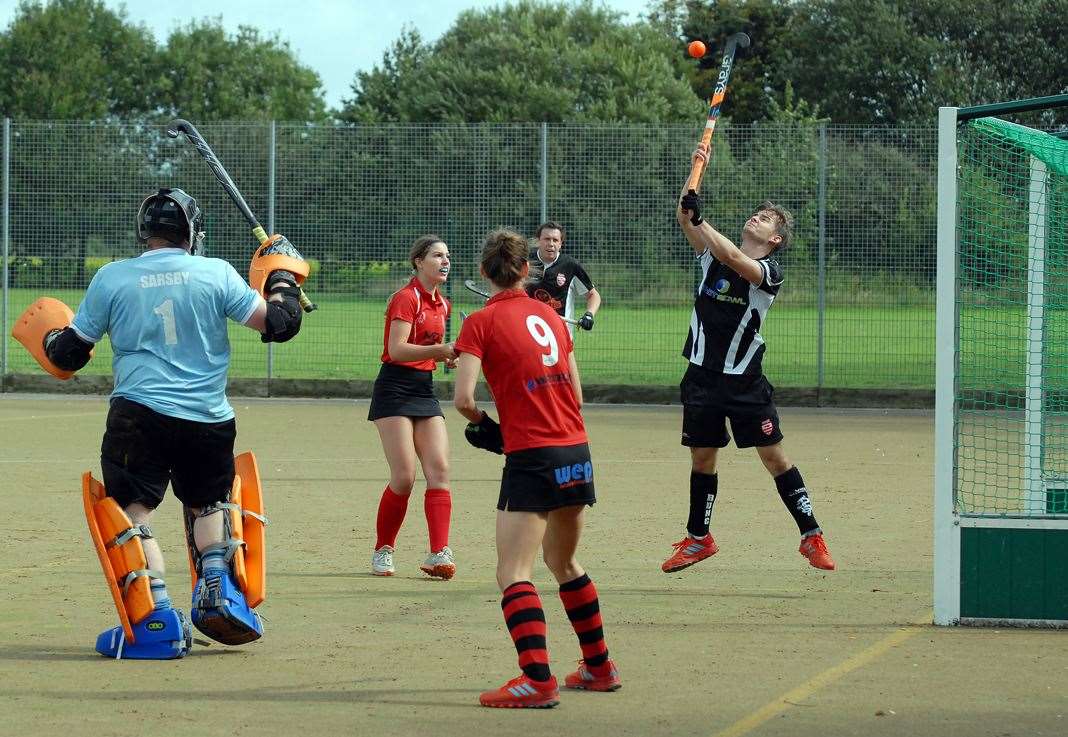 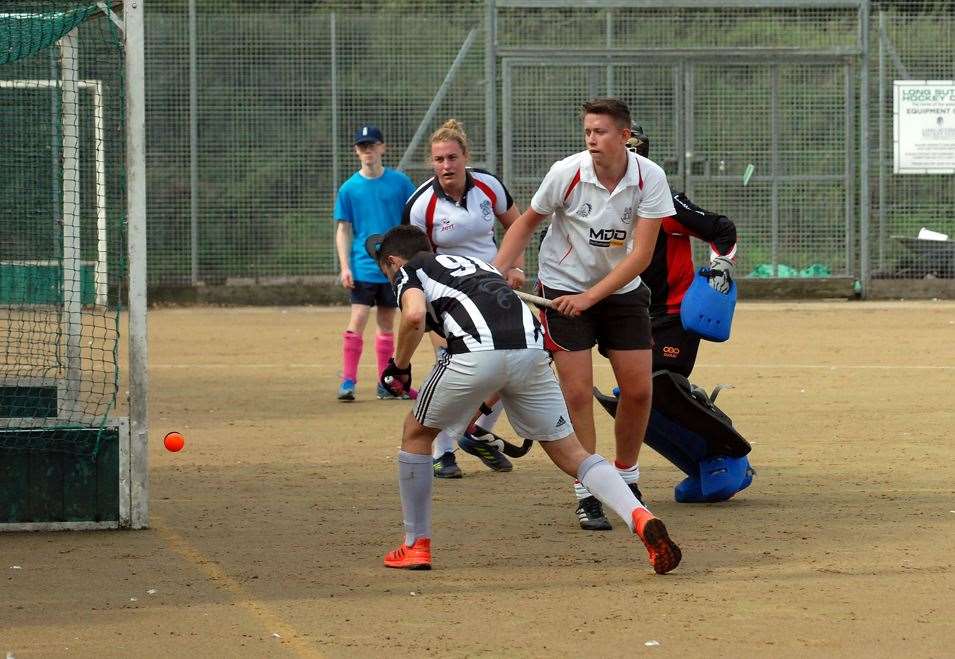