With no form guide to work from, eight of the teams competed at intermediate league in two leagues of four.

Ayscoughfee A got their efforts in intermediate league A off to a great start with a 4-0 win over John Harrox, Moulton, before equalising with a last-gasp goal in a clash with Eye Primary that ended 3-3.

The third game for Ayscoughfee A saw them win 3-0 against Gosberton Risegate A to top the table.

Meanwhile, Eye Primary improved rapidly during the tournament after going down 1-0 to Gosberton Risegate in their opening game.

Their draw with Ayscoughfee A was followed up with a 3-1 win over John Harrox A to finish runners-up in intermediate league A.

In the other intermediate league B, St John's A set the pace by winning all three of their games.

St Thomas's relied on a solid defence that conceded just one goal in their three games after losing to St John's they finished in second place with 1-0 wins over St Norbert's and Tower Road A.

In beginner league A, Surfleet Primary grew in confidence over their three games, opening up with a 2-1 win over Tower Road B.

Although St John's B held them to a 1-1 draw in their second game, Surfleet found their goal-scoring form with a 7-0 win over Weston Hills to seal the top spot.

St John's B managed to pip Tower Road B in their final game to secure second. 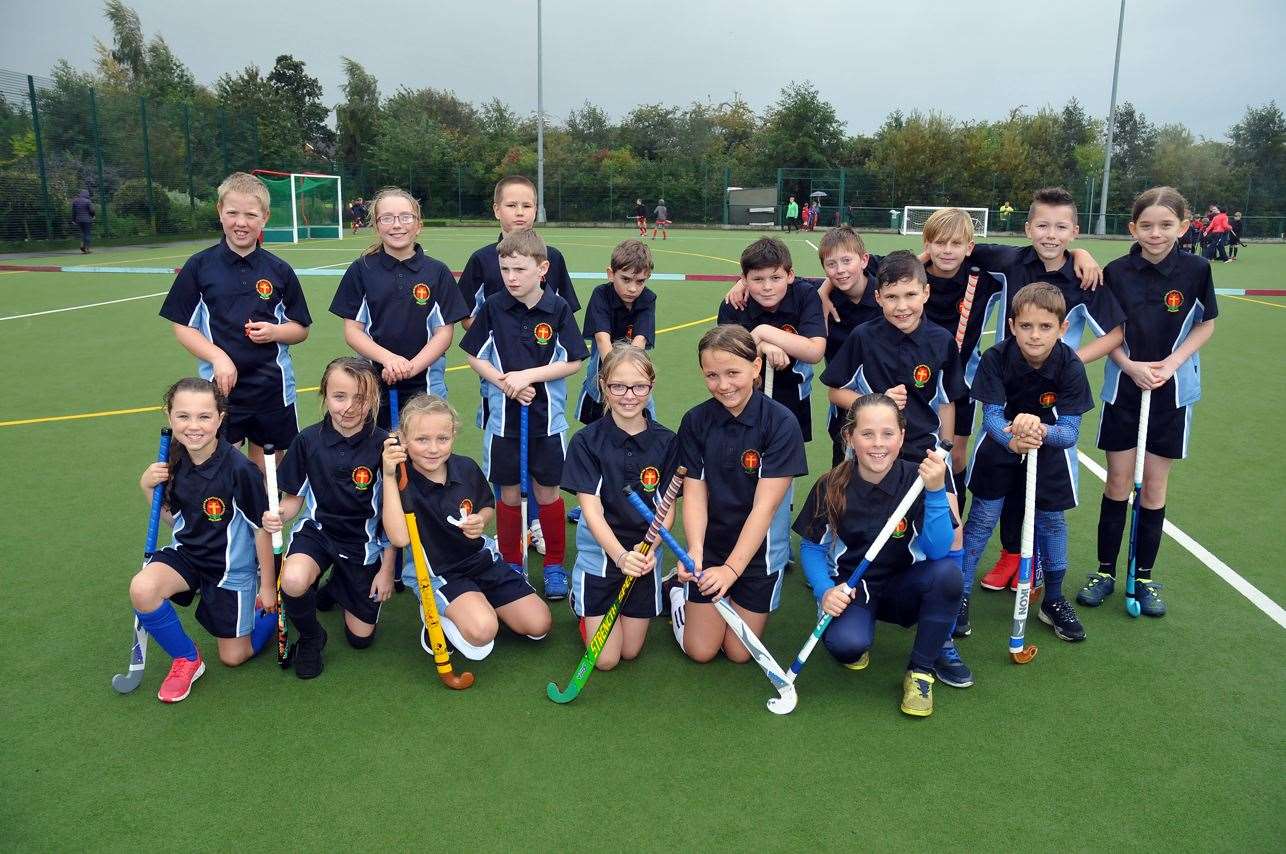 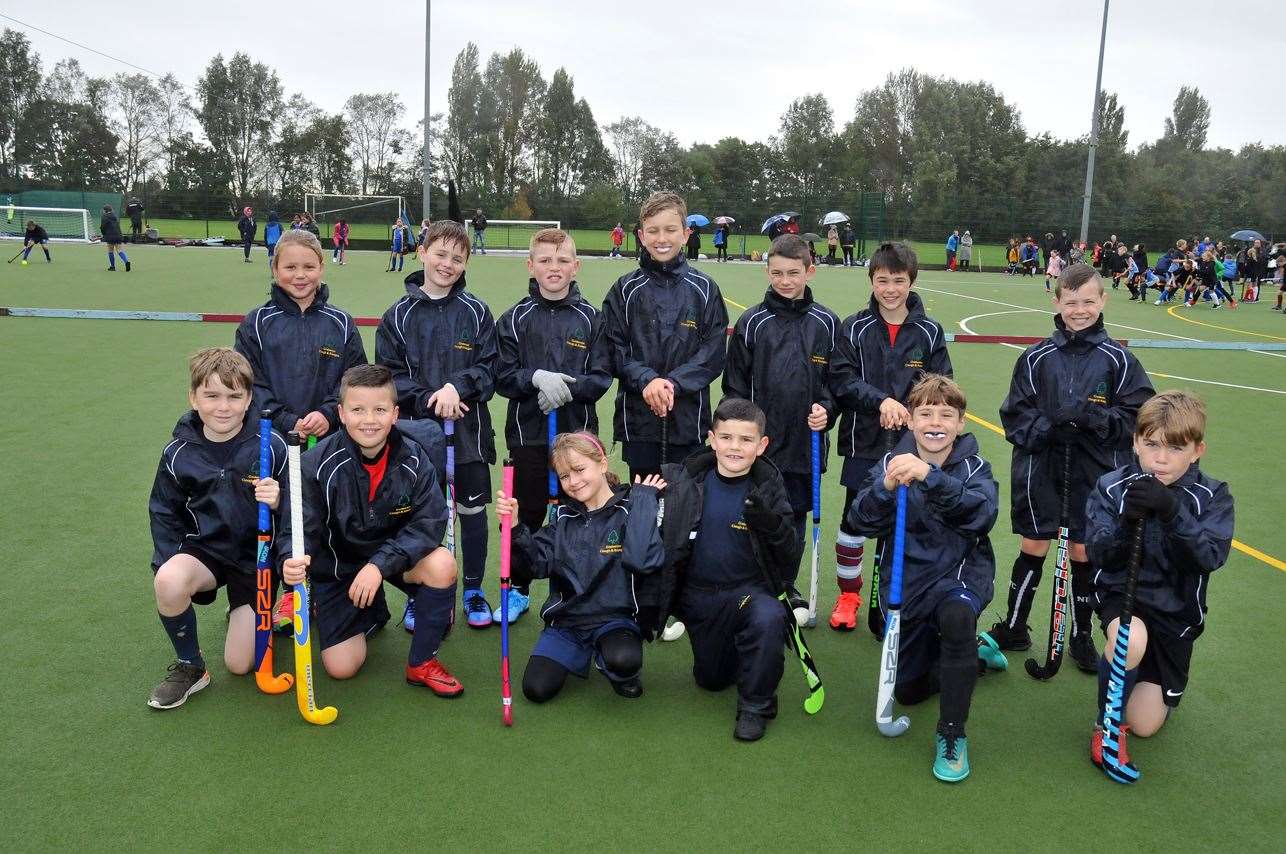 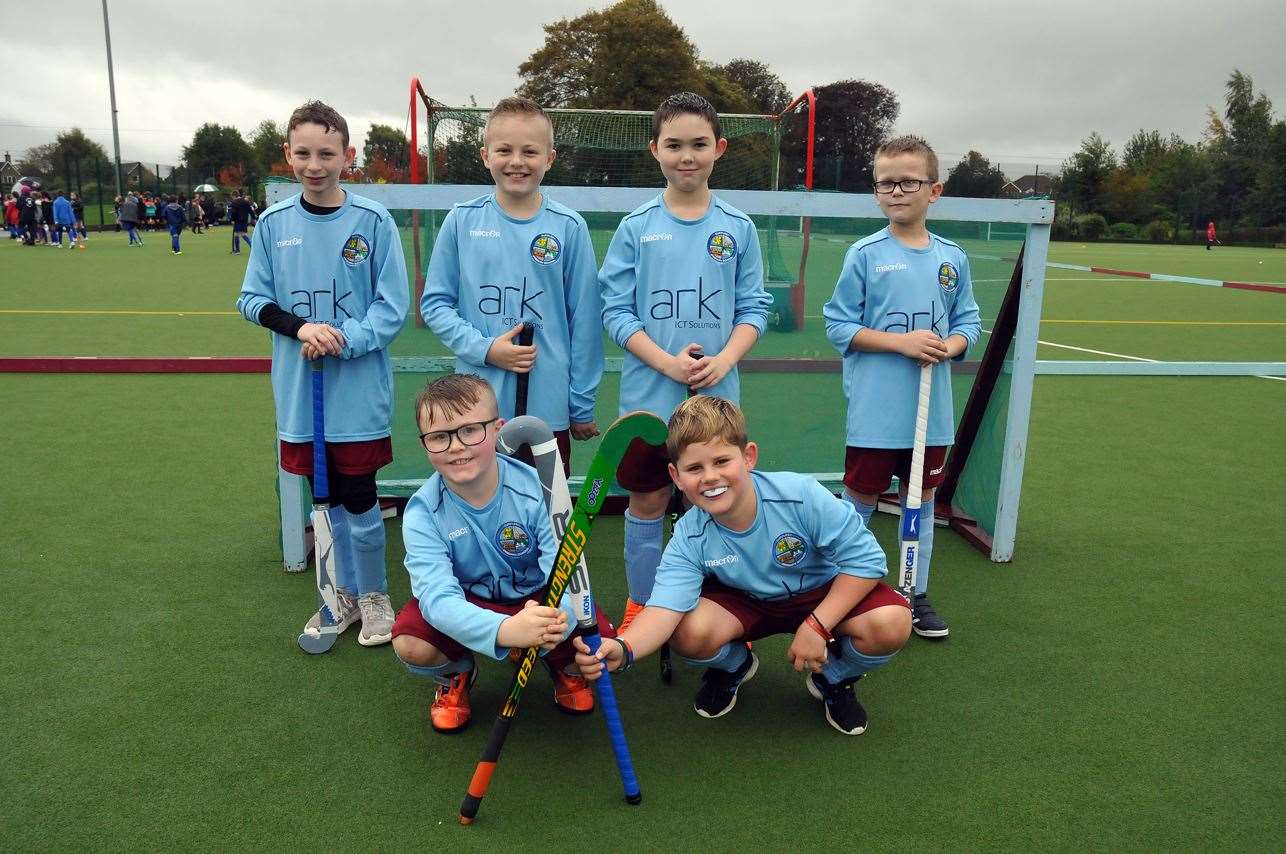 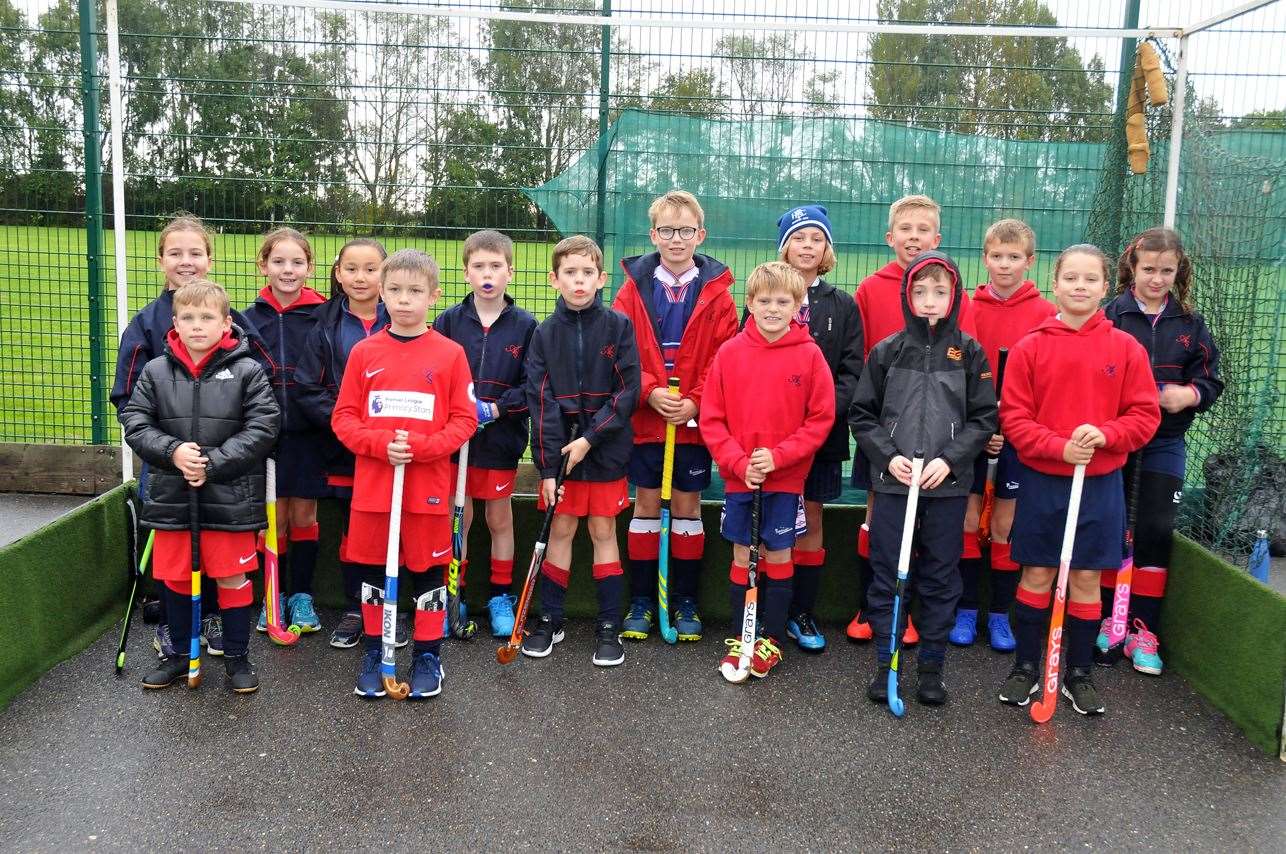 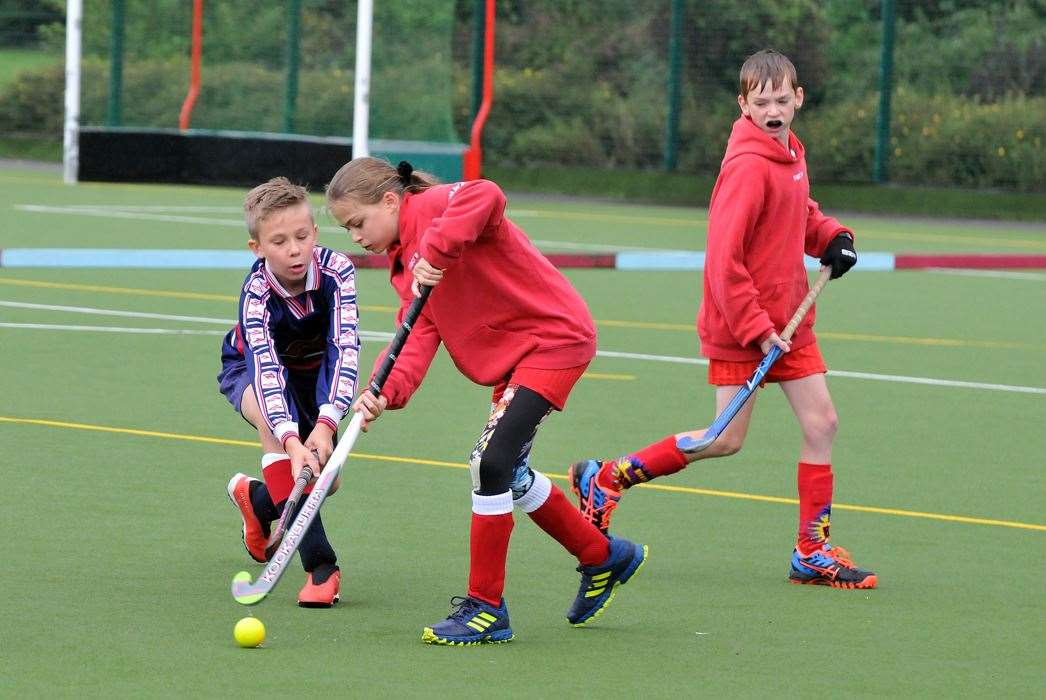 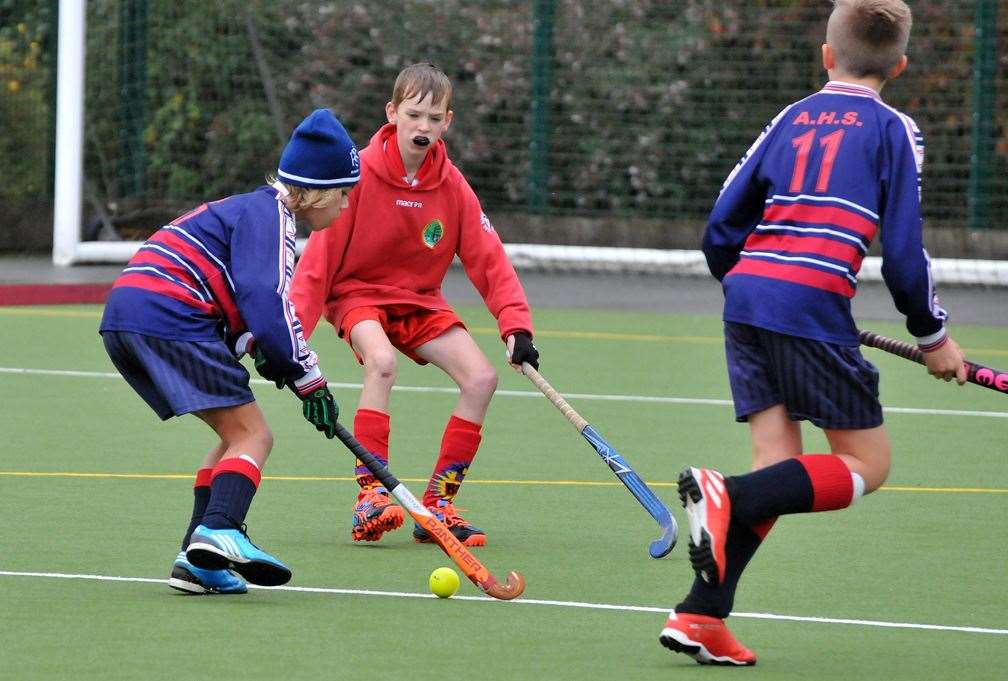 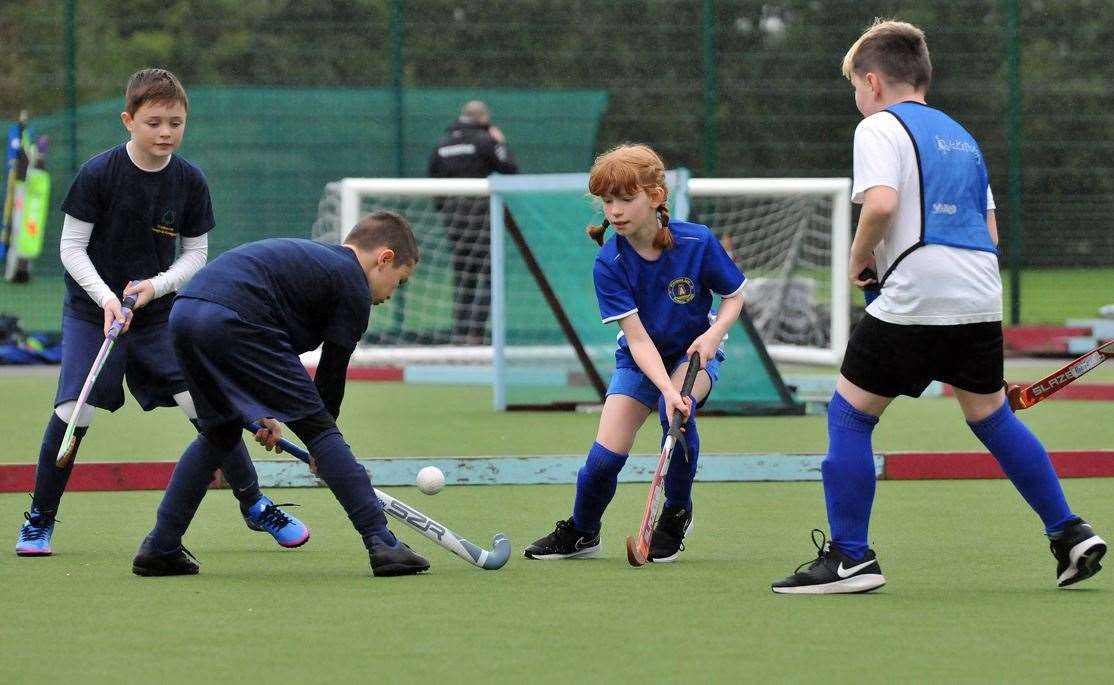 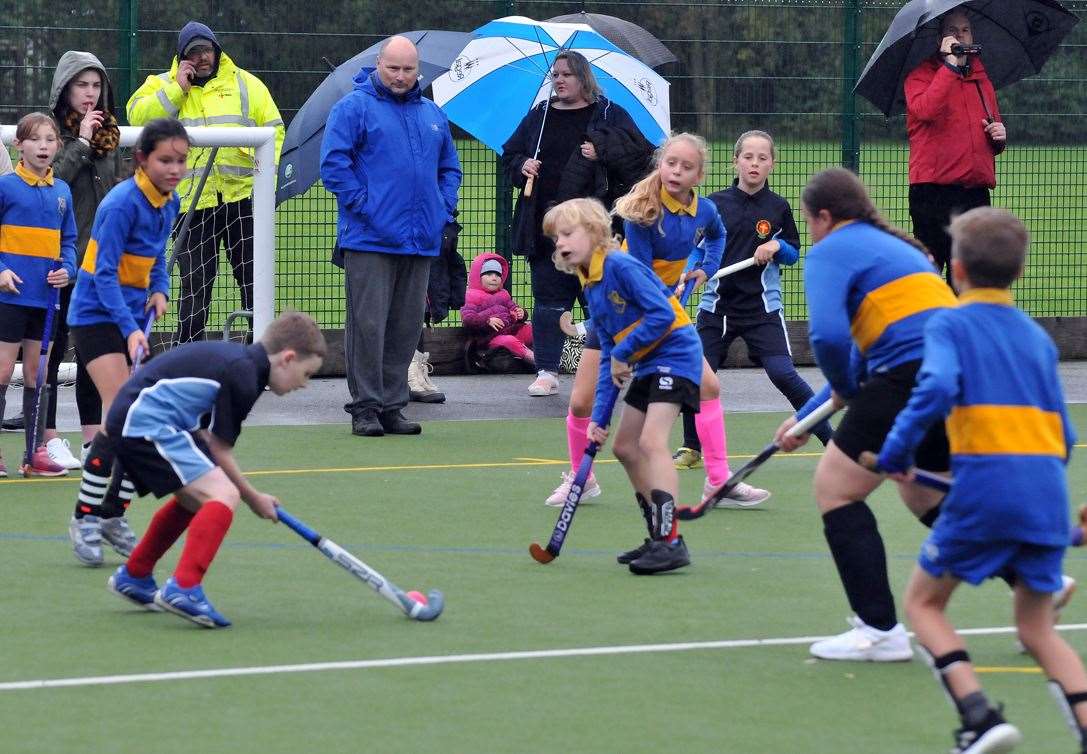 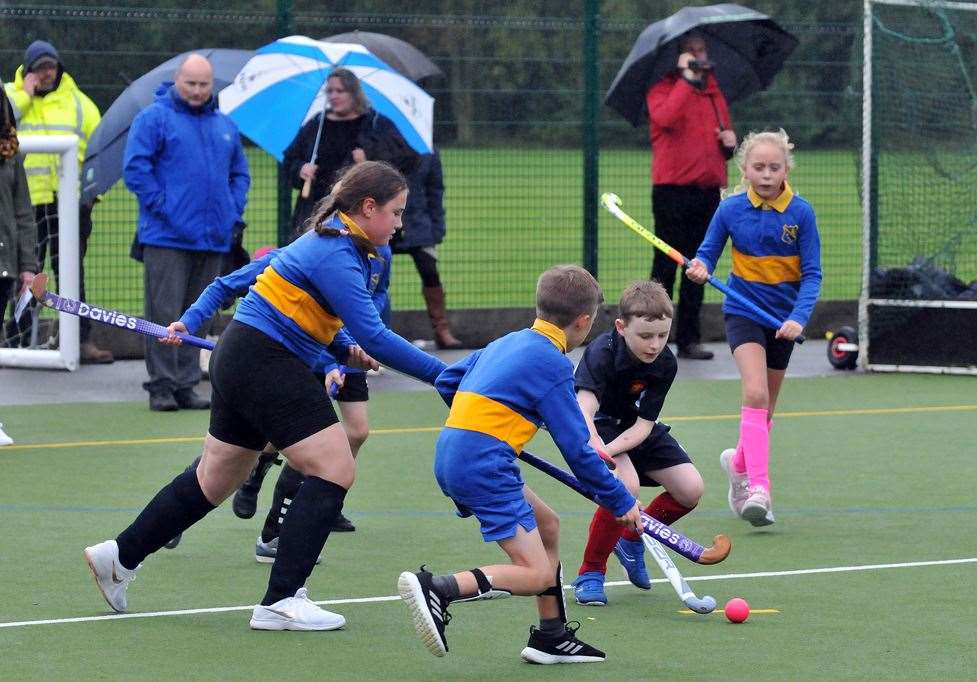 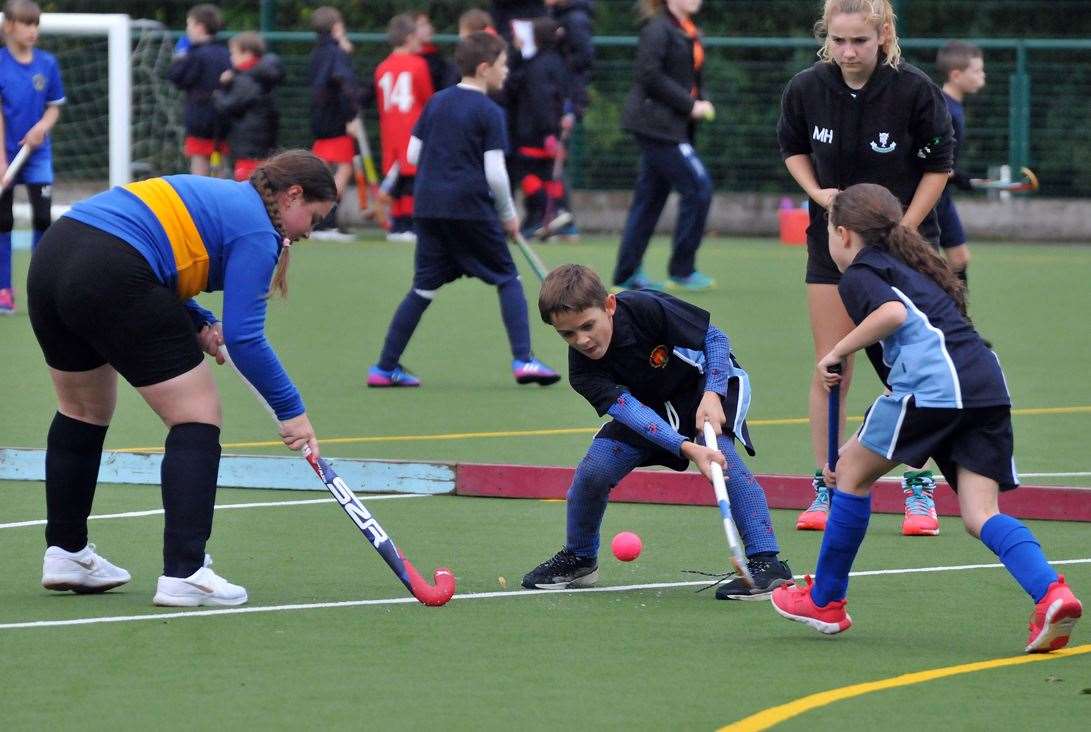 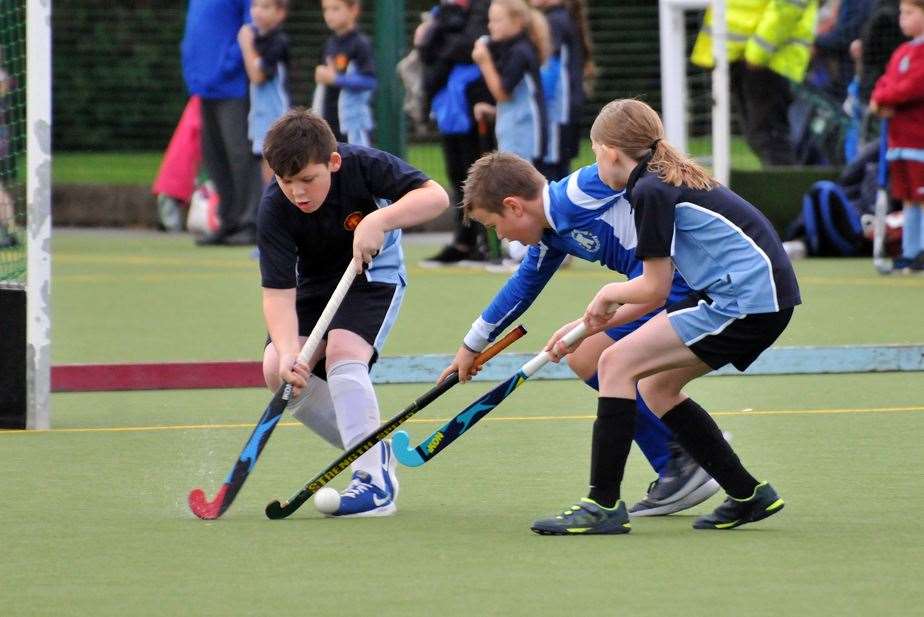 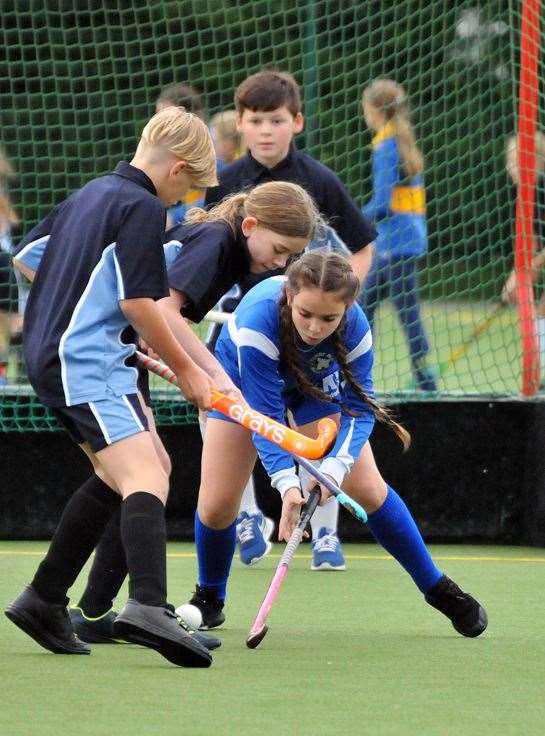 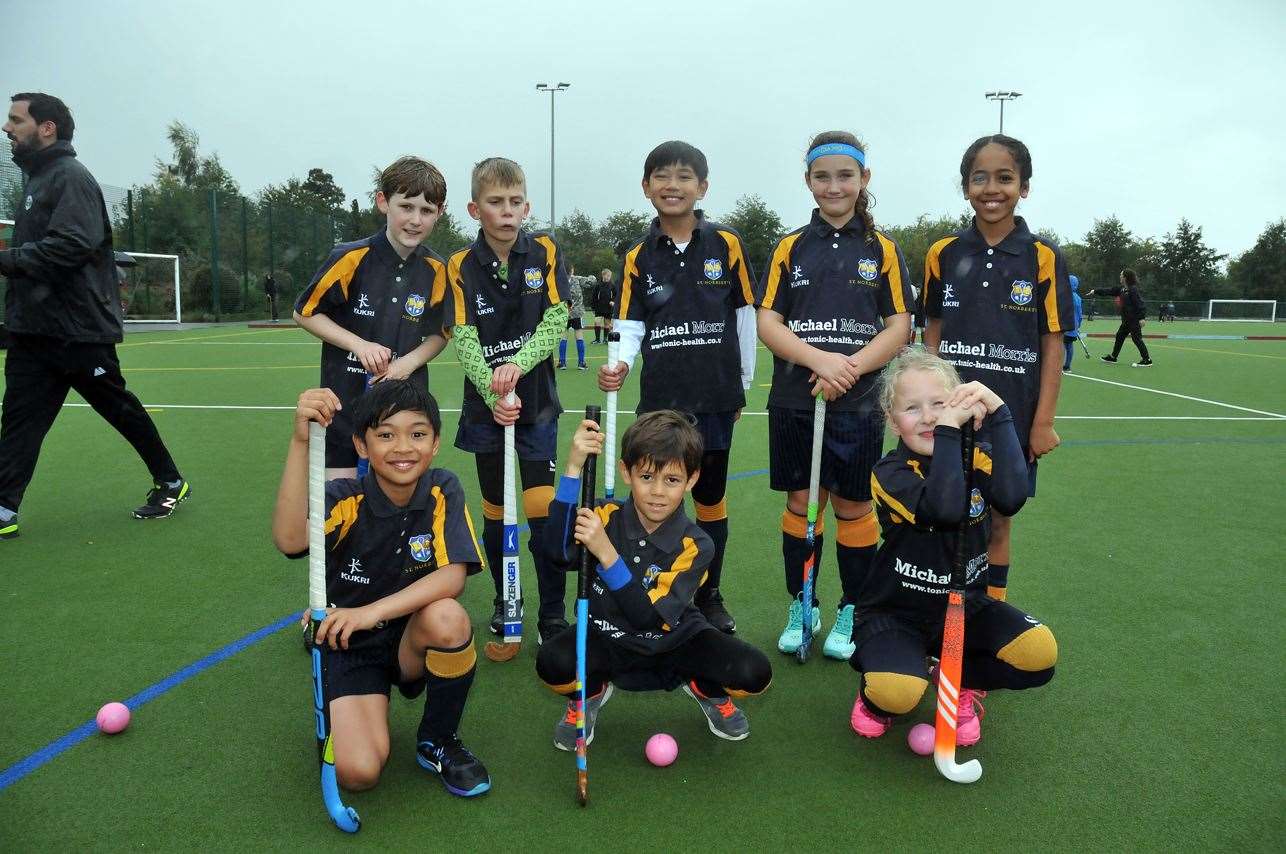 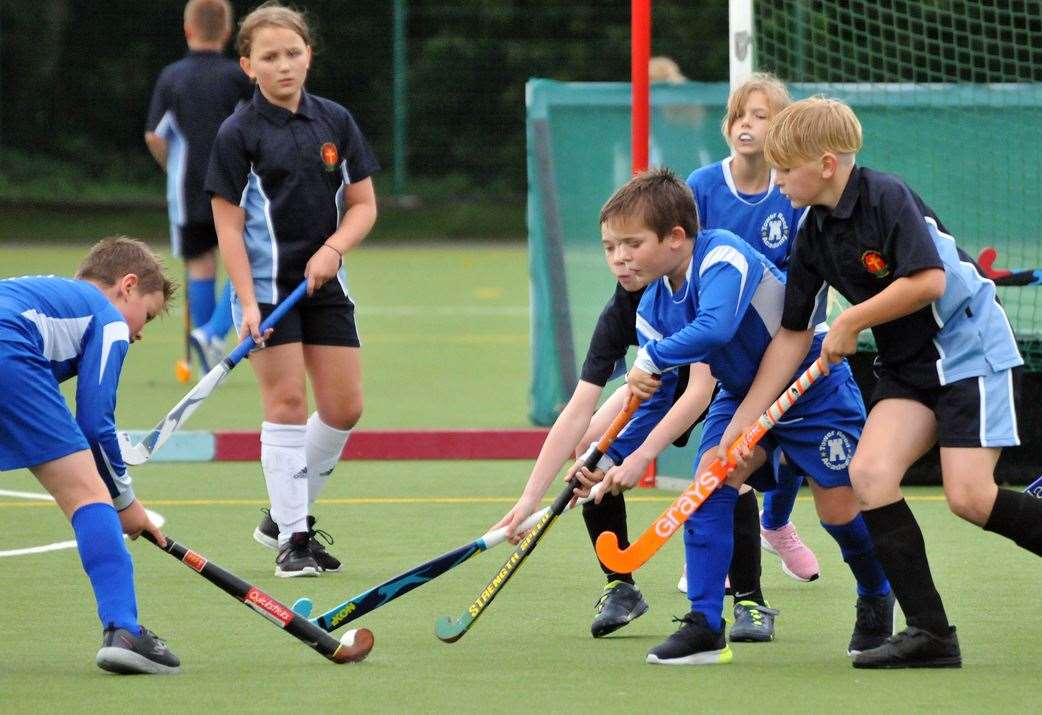 Gosberton Academy went on a goal run in beginner league B, achieving a 100 per cent record without conceding a goal.

Pinchbeck East and Gosberton Risegate B battled it out for second place, with the former just edging it on goal difference.

The second Primary Schools Hockey Tournament is due to be held on Friday, November 22, when a full complement of 20 teams are expected to take part.