The visitors started at a very high tempo, forcing Sutton onto the back foot right from the opening minute.

But after initial uncertainty in the Sutton defence, partly due to a reorganised back line who included debutants Becky Hales and Emma Grosvenor, the home side soon began to get a foothold in the game.

Despite being largely dominated by the university side, Sutton managed to go in at half-time 0-0.

However, the second half started in the same way as the first, with Sutton dropping back against a strong Cambridge side.

It was against the balance of play that Sutton got a surprising first goal as Jemima Dodd picked the ball up on the wing and used her skill to draw a couple of Cambridge players to her. 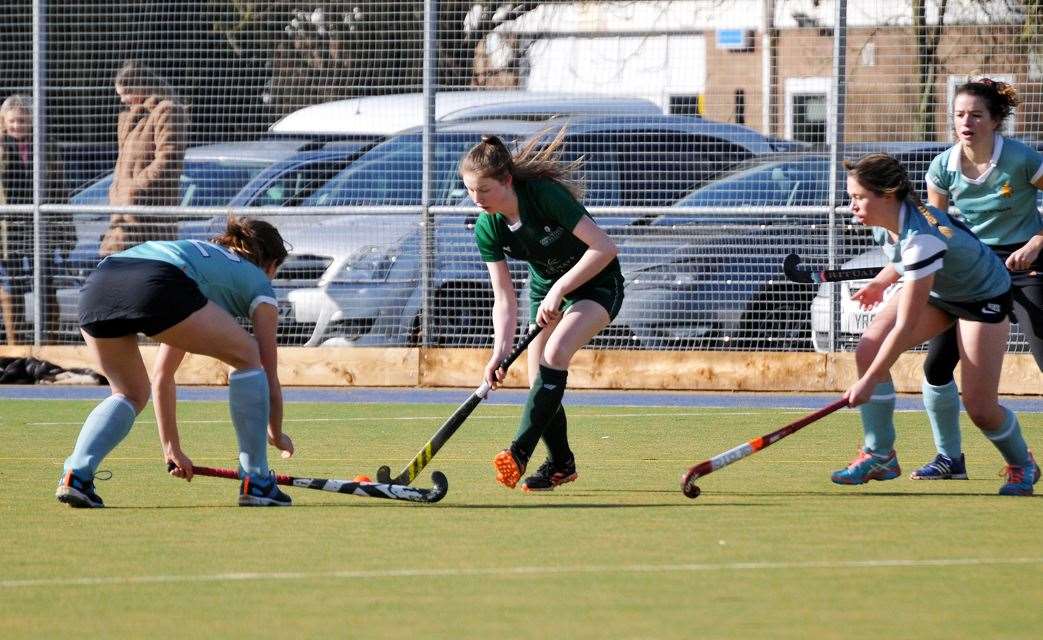 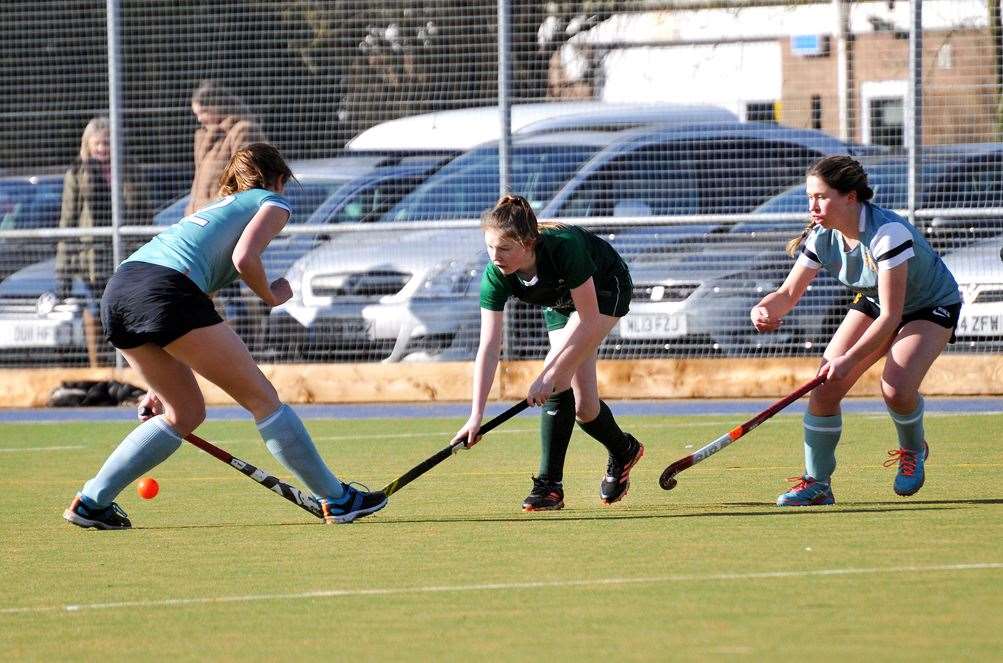 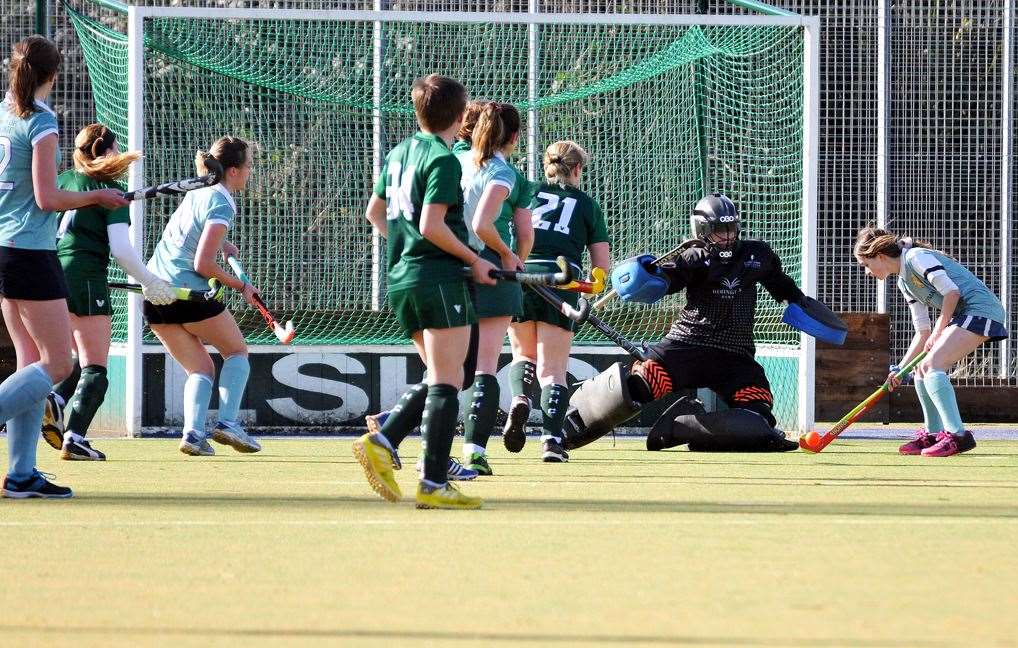 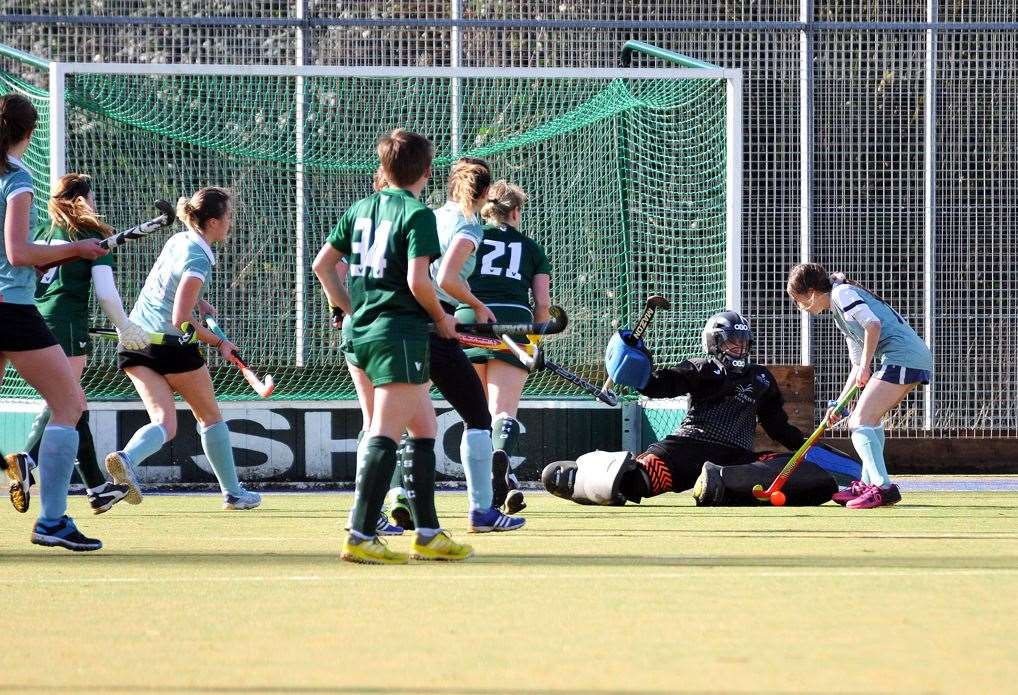 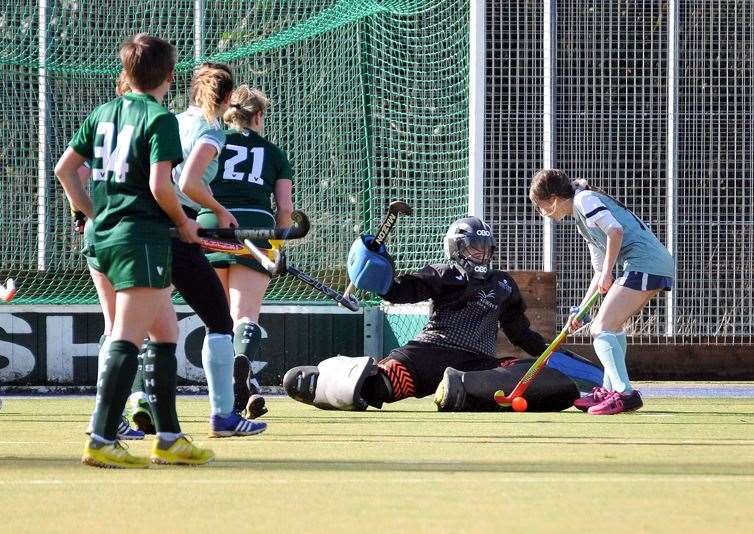 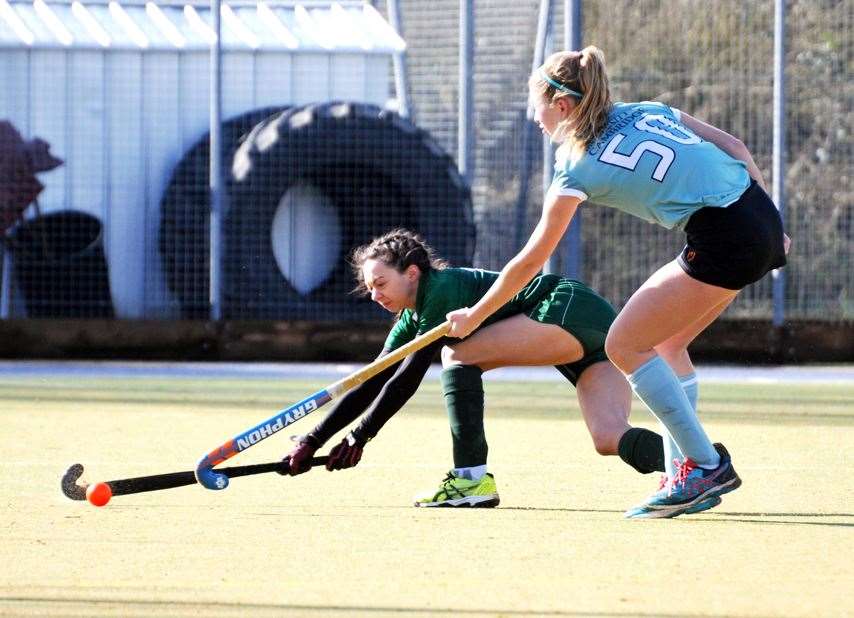 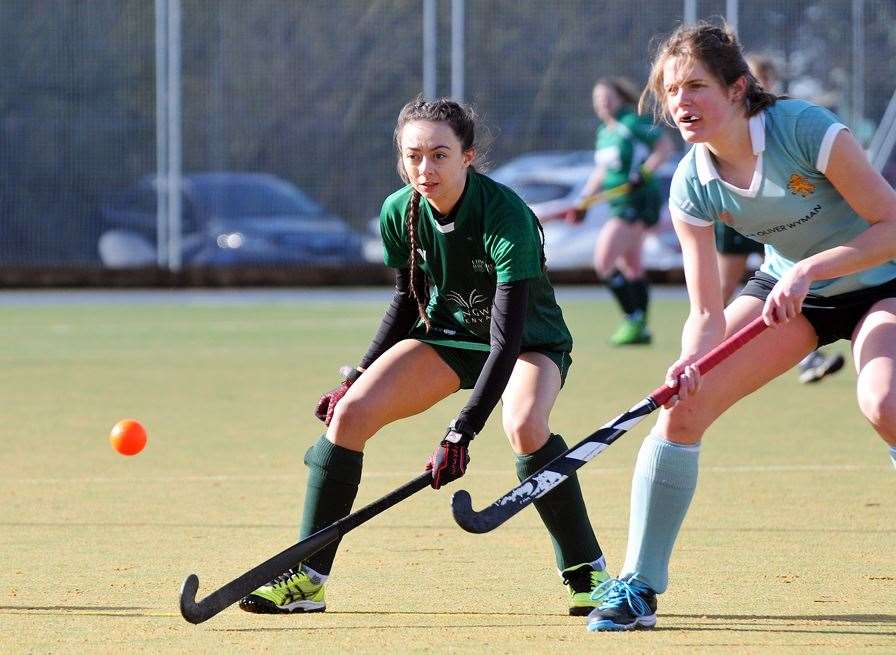 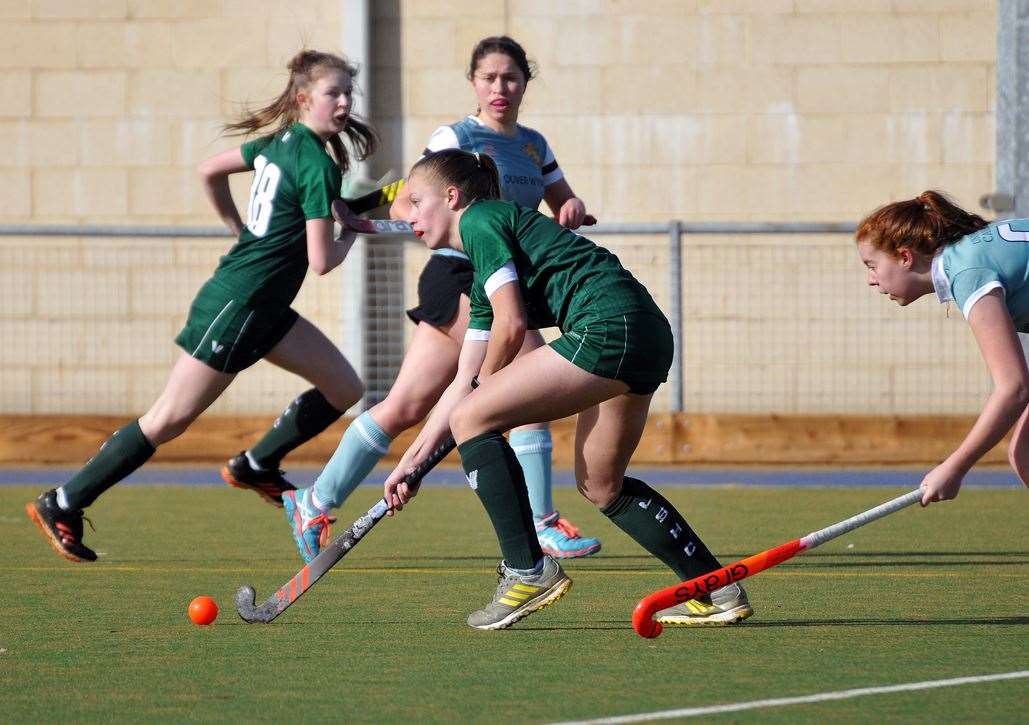 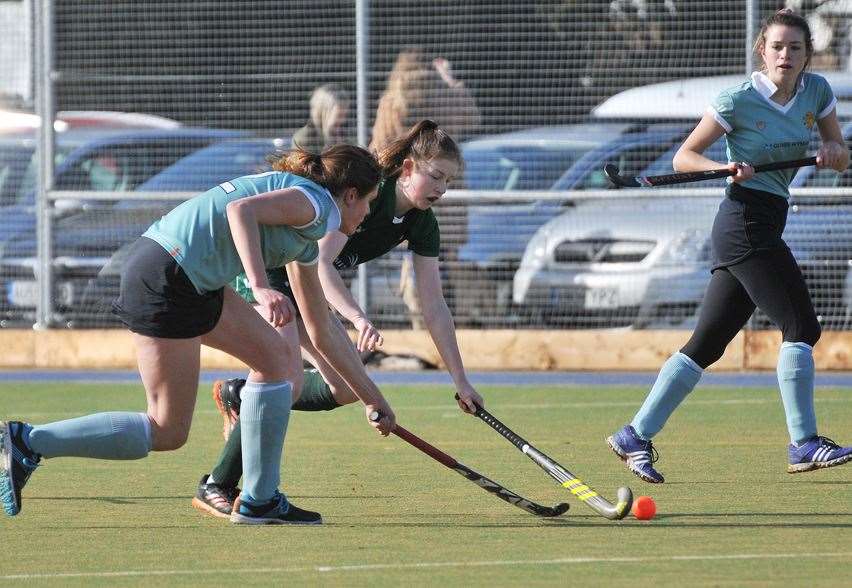 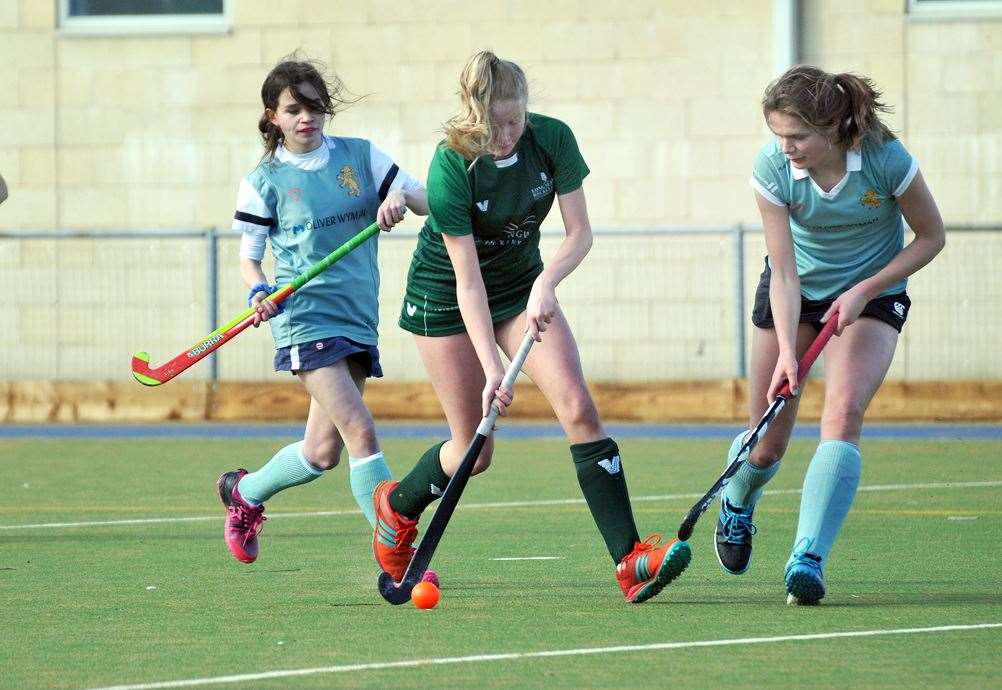 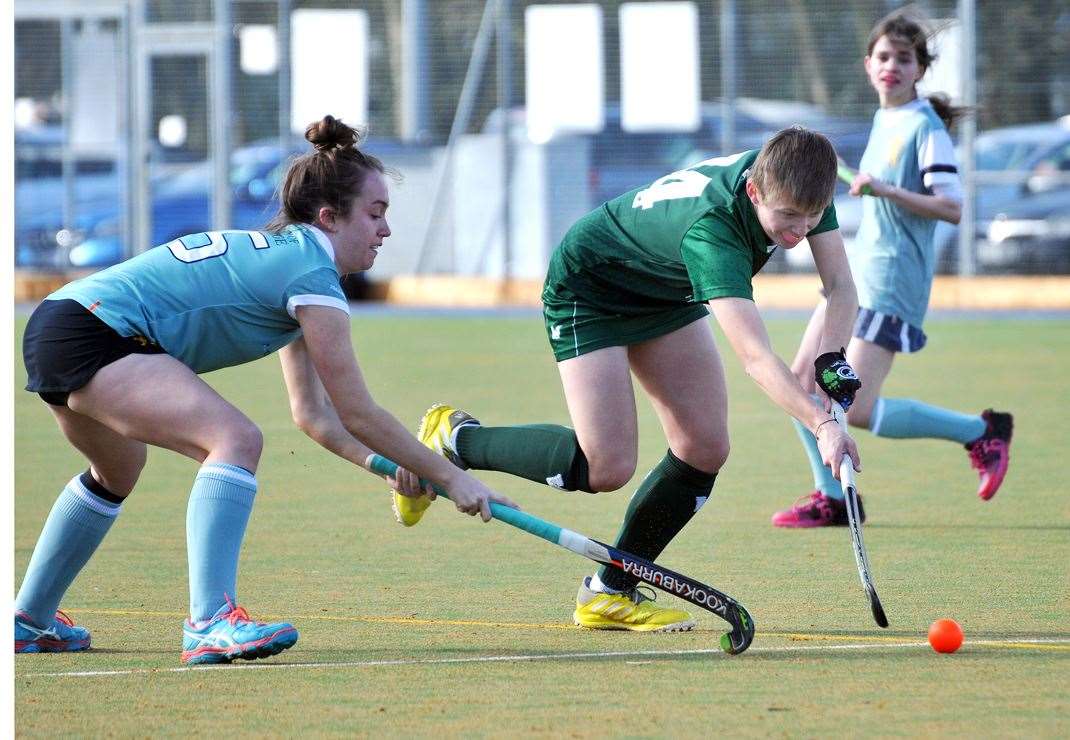 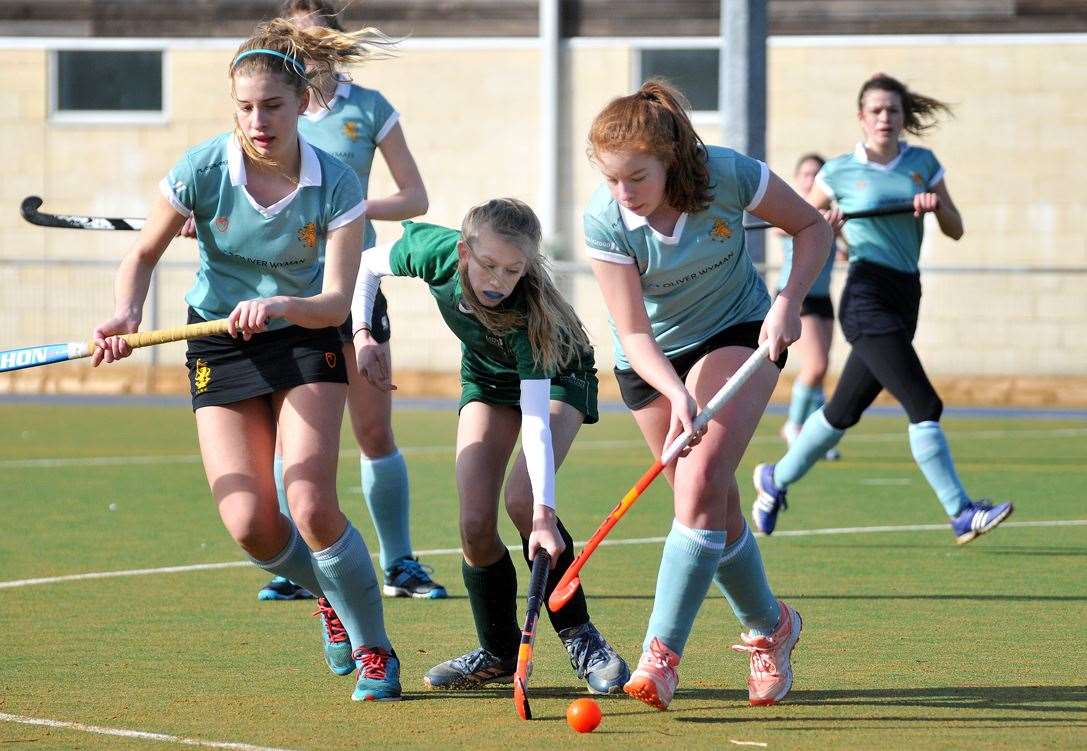 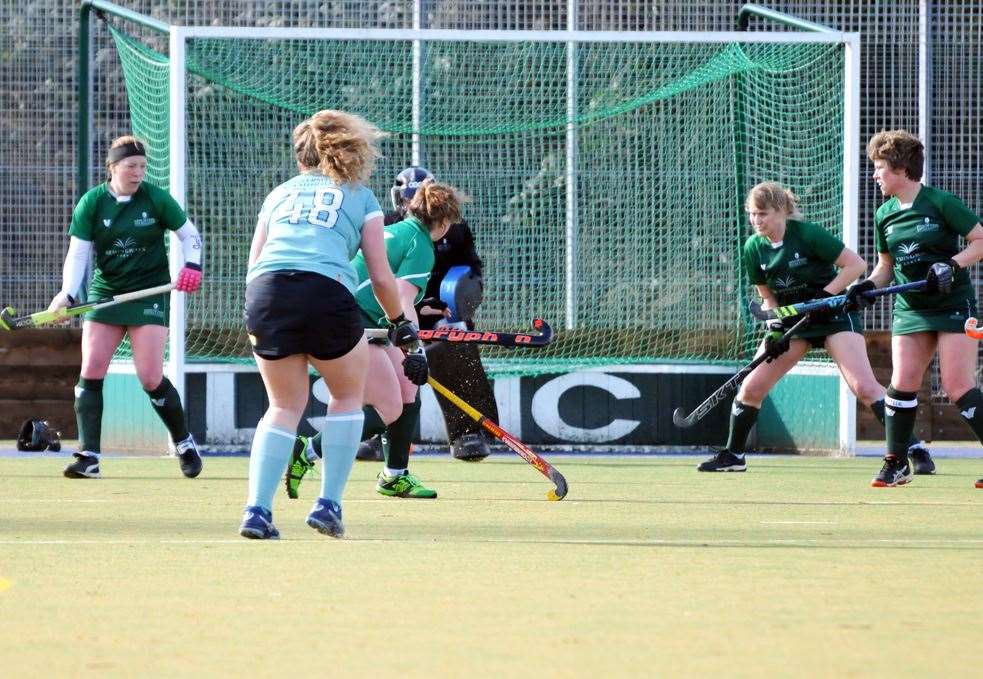 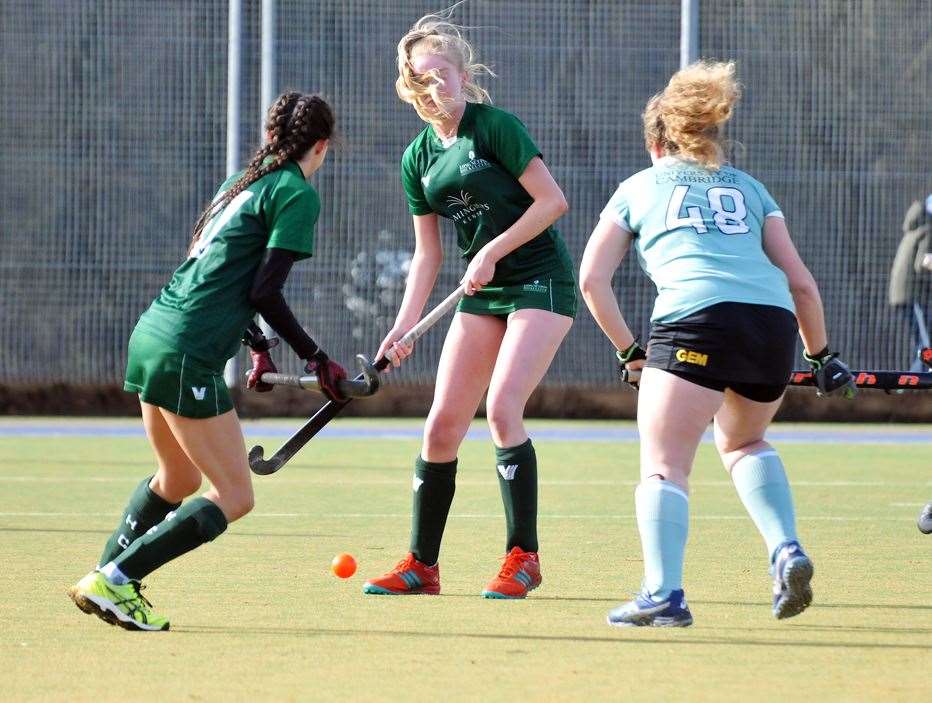 Dodd then threaded the ball through to Connie Gittins who made no mistake with the finish.

However, Sutton's lead was short-lived when Cambridge scored a penalty flick, soon to be followed up by an unfortunate mistake by Lorraine Wallis which gave Cambridge the lead.

The students got a third goal just ten minutes from time and added a fourth from a short corner with what was the final play of the game.

Sutton are fourth in the league, 13 points behind second-placed Bury St Edmunds 2nds who they will meet on Saturday.

Sutton's survival hopes in Division Two N were dealt a huge blow after a narrow home loss to the league leaders on Saturday.

Against a side in which Cameron Ibrahim was making his debut, Harleston looked a strong outfit throughout the game.

The midfield held together well also as Nick Ellis occupied the base combined, while Will White, Will Taylor and MacKenzie East did some excellent running and tracking.

Leaving Josh Baker and Alex Canham to press hard and fast from the front, combined with some excellent work from James Cliff, Sutton held the visitors to a 0-0 scoreline at half-time.

But as the game wore on, legs began to tire and the game become a lot more open.

With five minutes left in the game, Sutton's started dropping deeper and deeper until Harleston scored from a goalmouth scramble with everyone trying to put their bodies on the line.

Despite there still being time for an equaliser, it was Harleston who got their second goal to finish off the game and leave Sutton second from bottom in the league, five points off survival with only three games left to play.

Next up is a relegation battle against third from bottom Dereham 2nds at Peele Leisure Centre on Saturday.