Spalding ladies' 1sts had to make do with a point after drawing a hard-fought Division Two NW match with Saffron Walden at Glen Park on Saturday.

After the reverse fixture between the two sides in October finished 1-1, Spalding were keen to put the demons of the away leg to rest.

The home side’s perseverance began to pay off and Caly Priestley eventually found a way past the opposing keeper to put Spalding 1-0 up.

But Saffron Walden came back in the second half with a renewed resilience and forced a series of attacks on Spalding’s defence.

A chink in the armour of the solid Spalding back line was ultimately exposed and Saffron Walden took their opportunity to equalise. 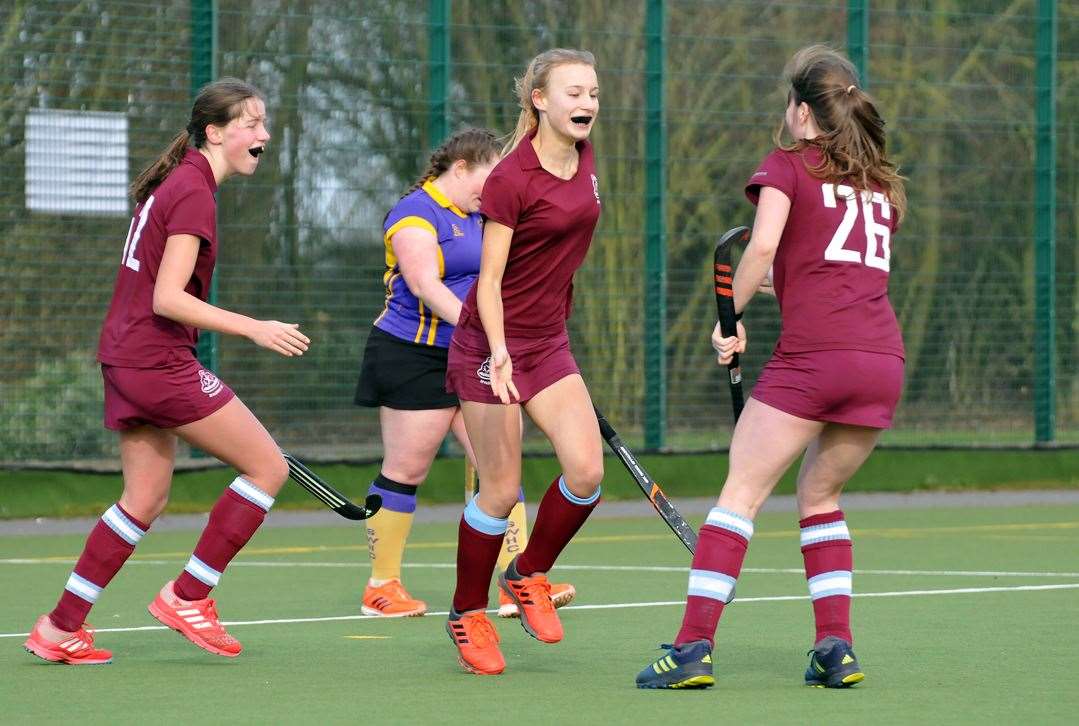 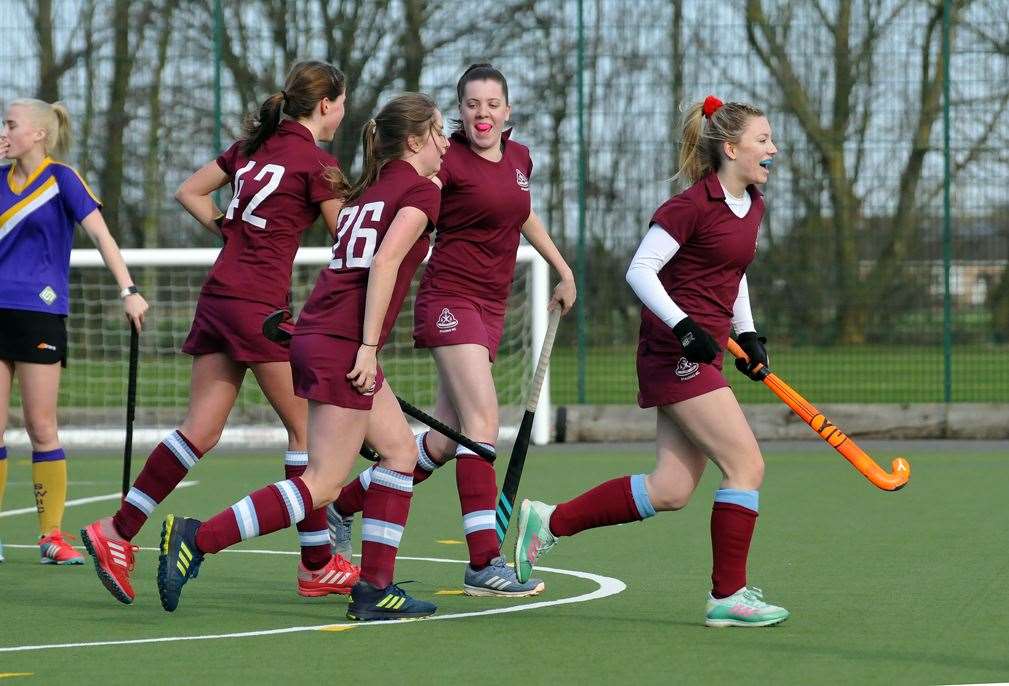 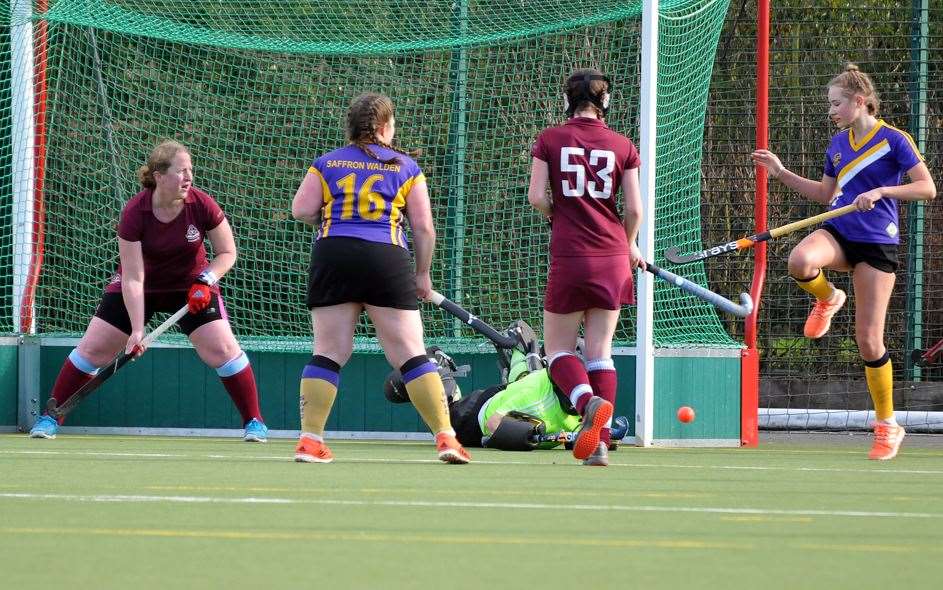 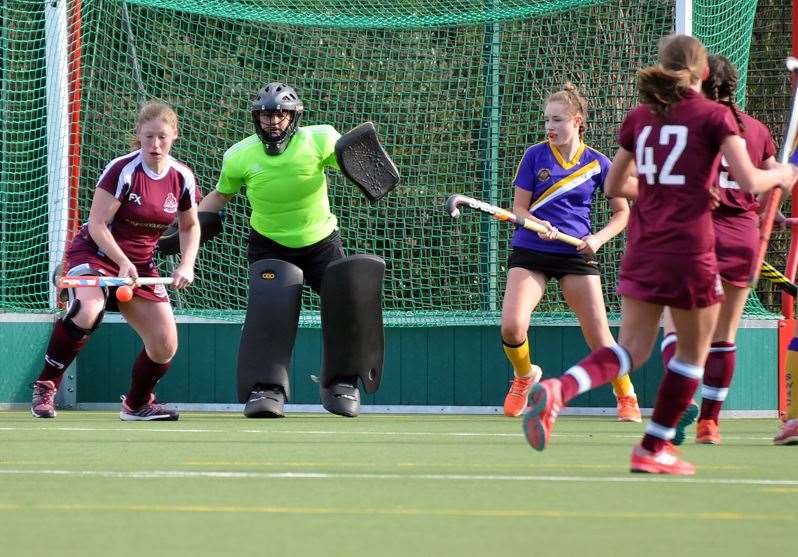 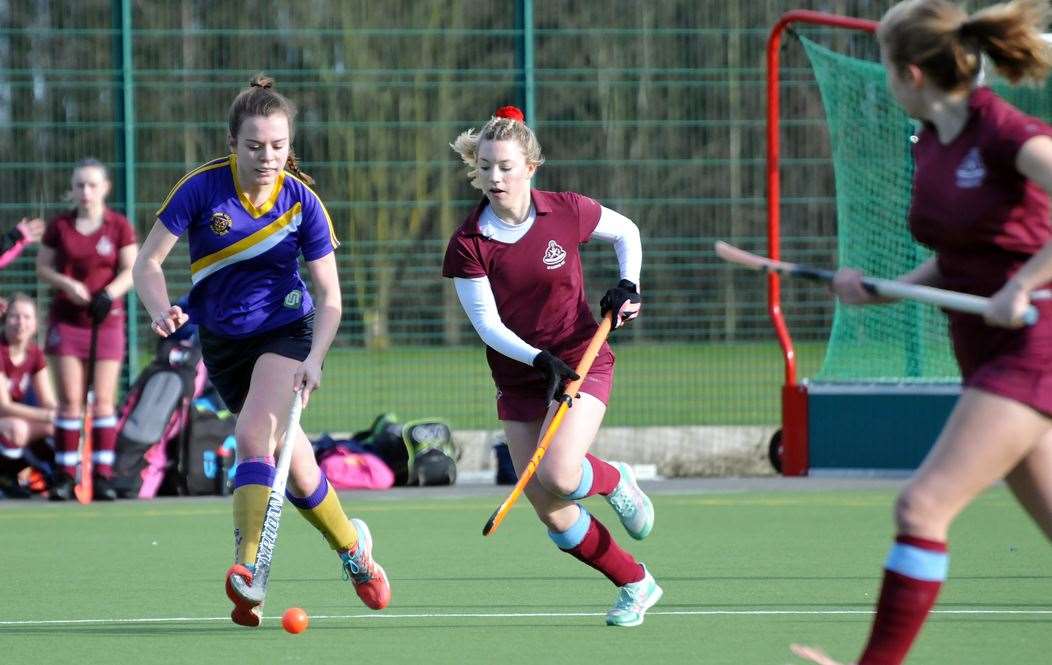 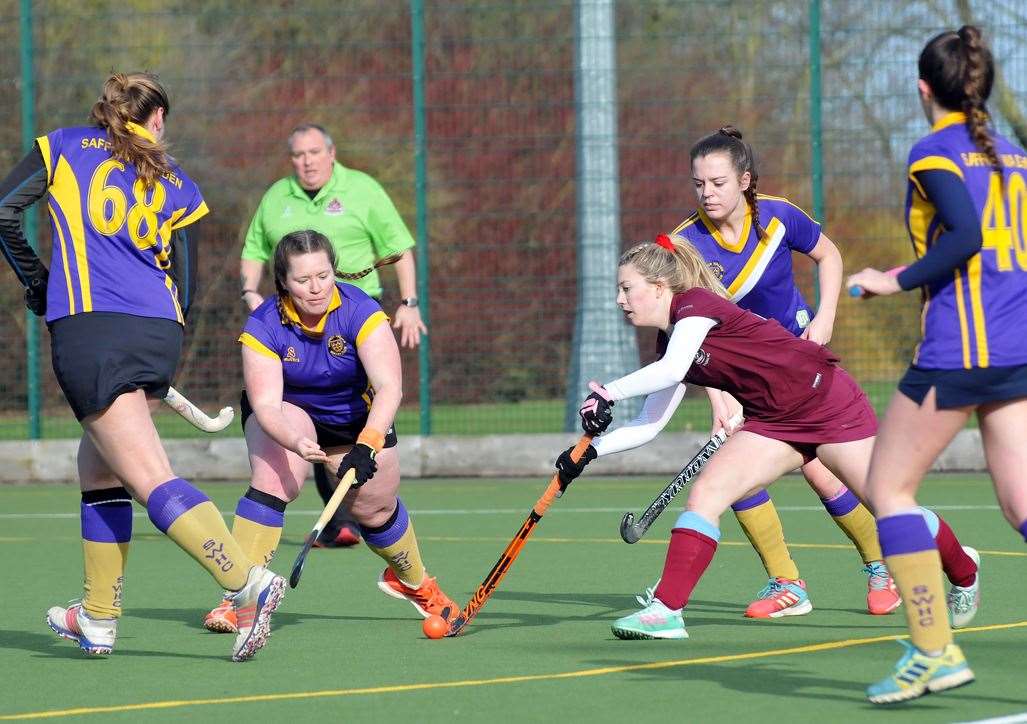 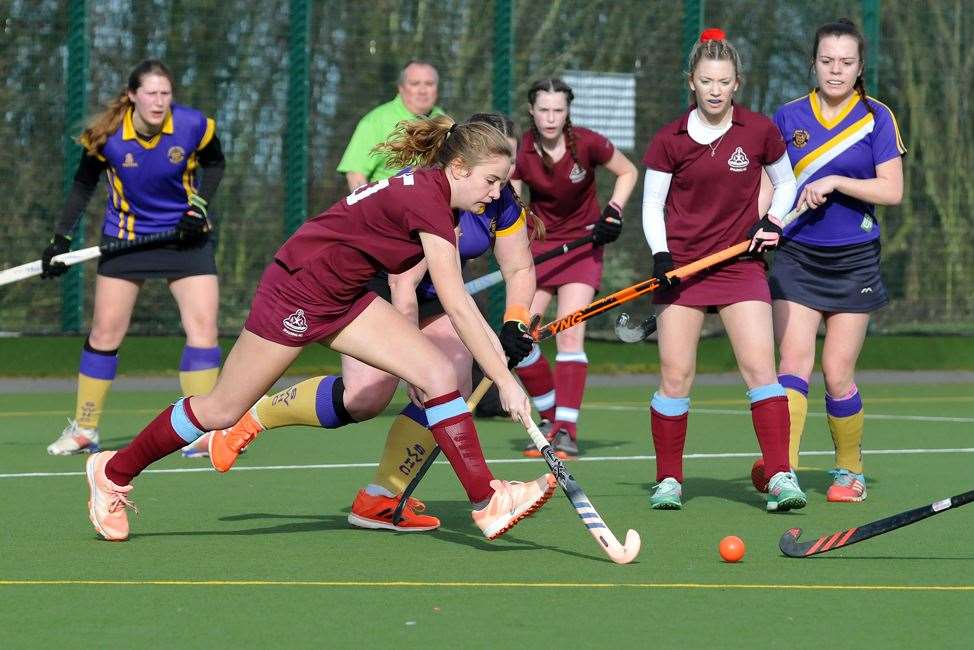 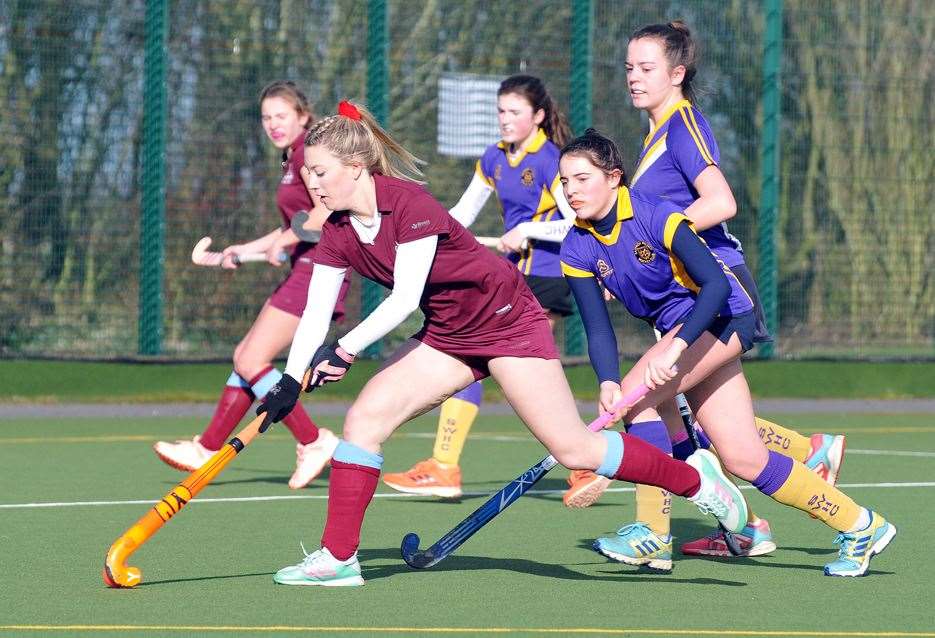 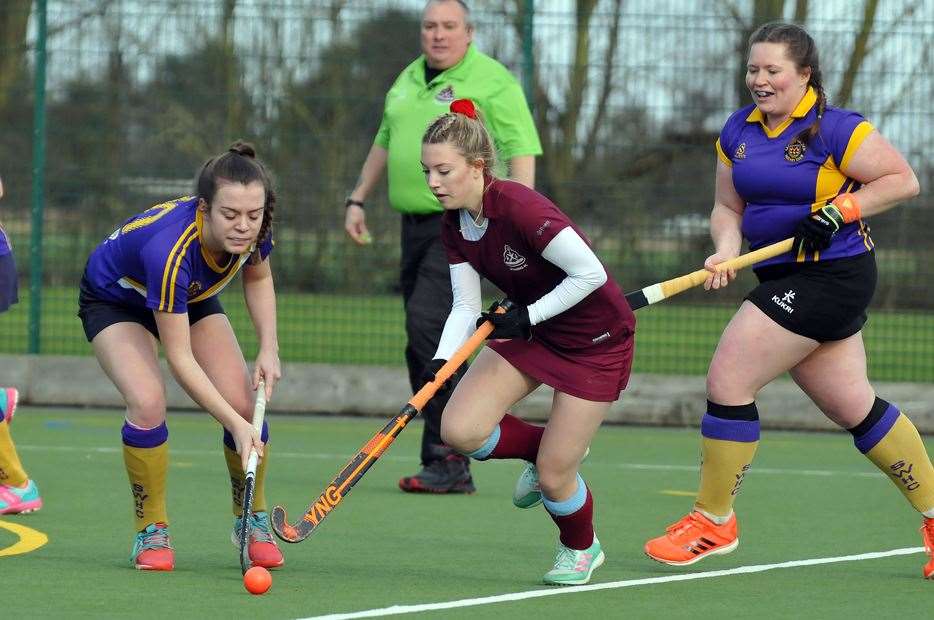 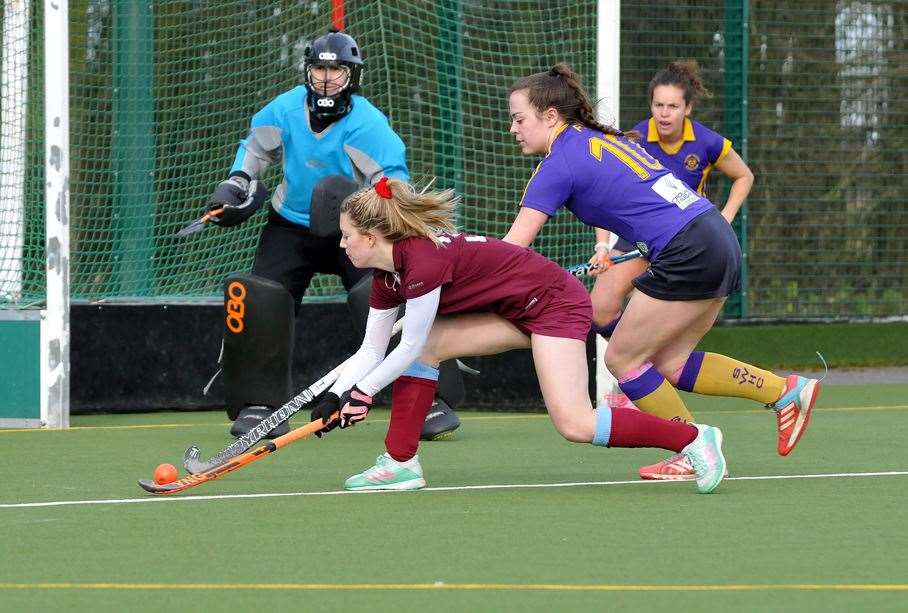 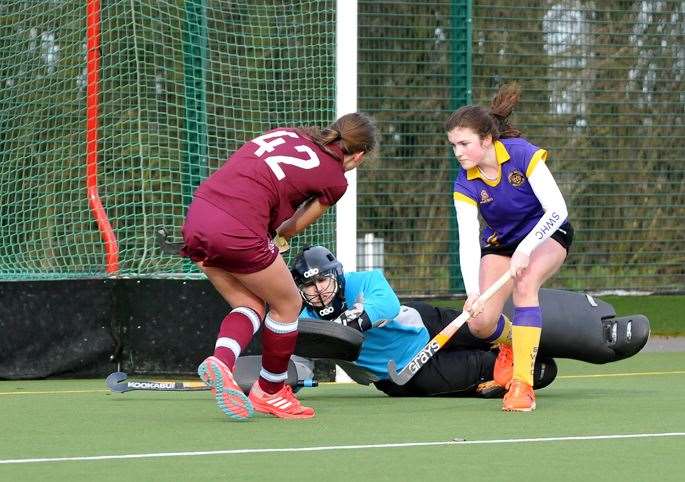 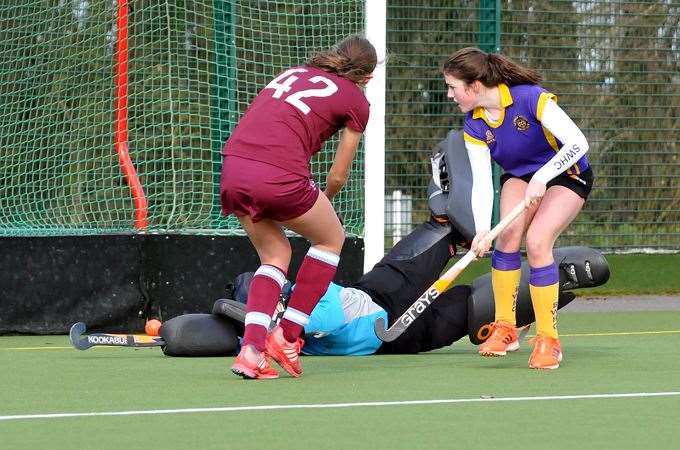 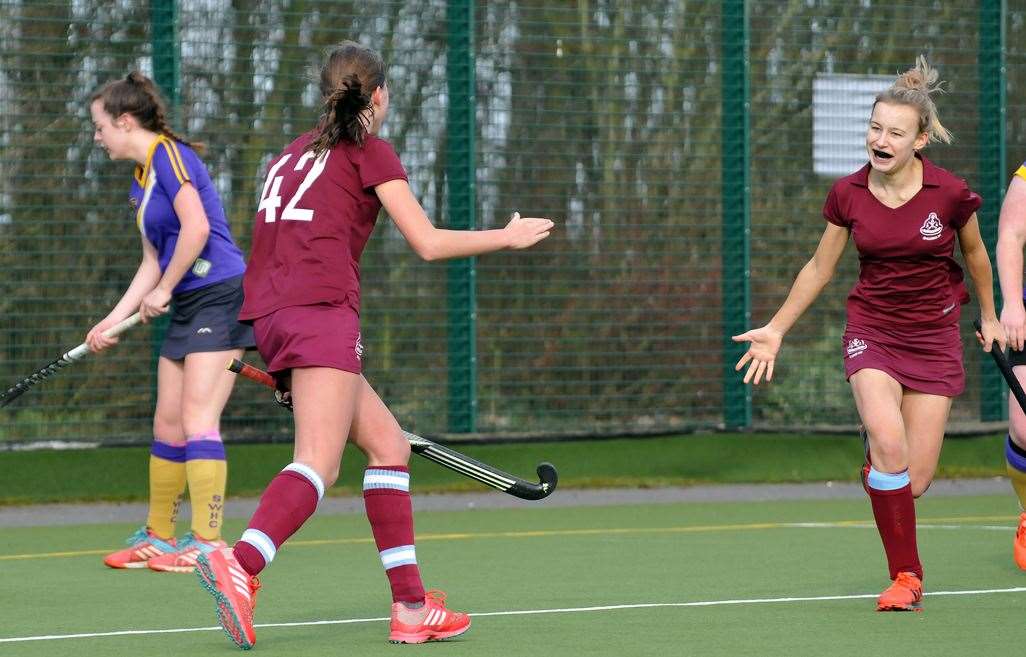 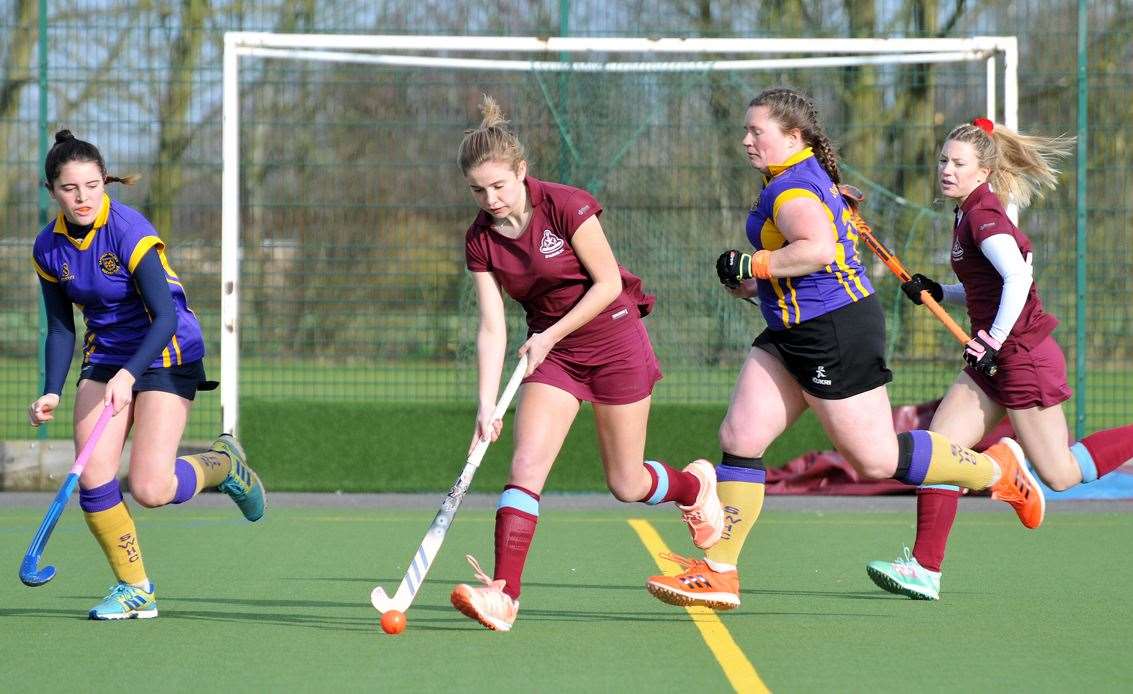 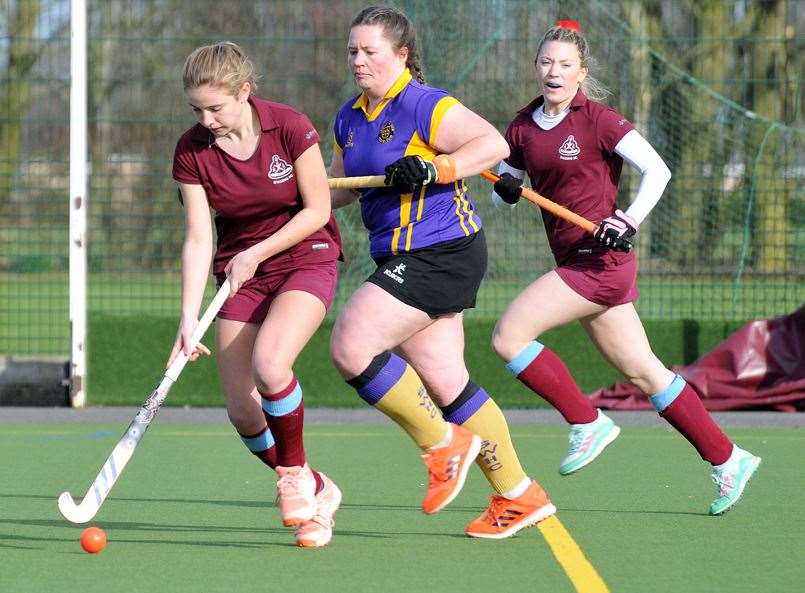 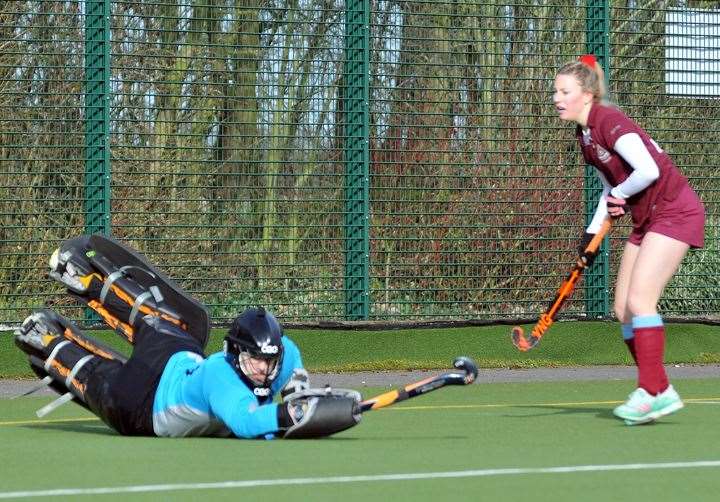 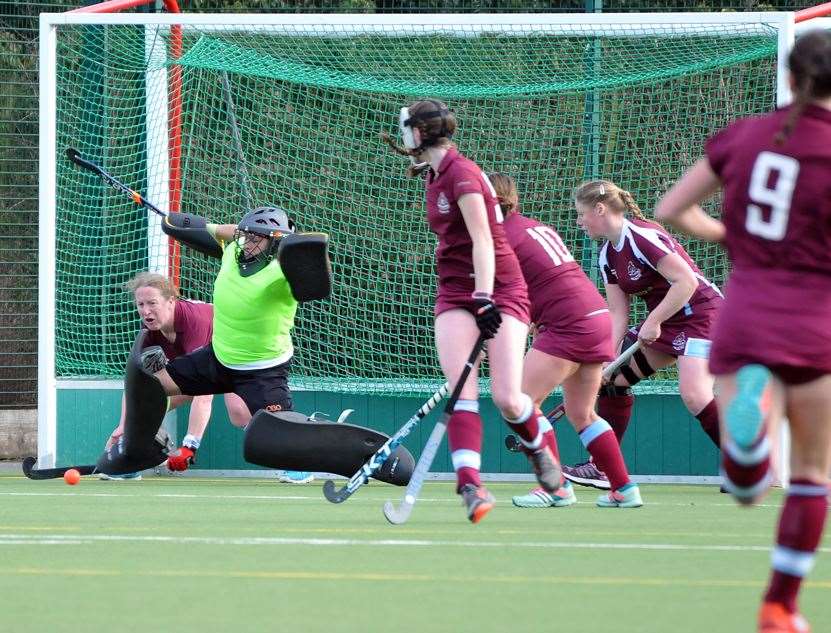 Despite Spalding’s efforts, they failed to get the better of their opponents for the second time this season as the experience of Saffron Walden kept the final score to 1-1.

There were joint player-of-the-match winners named in Jess Ball and Angel Harkus.

The home side knew it was going to be a game where character and passion would be needed and, straight from the opening push back, Samantha Foston dazzled the opposition by dribbling through them all before having an early shot on goal.

Although it took Spalding a while to get started position-wise, there was some fantastic play from the midfielders and attackers.

After a few scares and awesome saves by joint player of the match Christina Dewing, Spalding settled and captain Charlotte Morris crossed the ball for Alison Willson to give her side the lead before half-time.

The second half saw some fantastic running by Kate Amess and Maisie Foden, taking the ball forward and attacking the Horncastle goal.

Youngster Amy Naylor was another to cause problems for the visitors when she intercepted the ball and found Kelly Tizzano, while also linking up brilliantly with Terri Bateman, Elaine Allen and Willson.

But Horncastle broke through, putting pressure on Spalding through several short corners which they were unlucky not to score from.

Eventually, a debatable goal was scored by Horncastle towards the end of the game which left Spalding having to work harder to keep the match at 1-1.

Sharon Amess displayed her speed when sprinting across the pitch to pick up balls and shadow Horncastle players constantly, while Rachel Perkins, Lisa Dean and Morris were stubborn in defence.

However, it was the other joint player of the match Lisa Ceaser who made a goal-stopping save right at the end to ensure her side took a point off the joint leaders