Spalding collected their sixth Division 3NW home win in a row against Leadenham at Glen Park on Saturday.

In contrast to the reverse fixture, a 3-3 last November, the home side were comfortable throughout the game.

Steve Rogers scored twice for Spalding, with a goal each for Michael Morris and Josh Rowbottom to ensure their side will likely finish the season in their league's top six.

The game at Oaklands started at a fast tempo, with Spalding pressing St Albans high up the pitch in an attempt to grab an early goal.

Near misses from Joe Higgins and George Halgarth early on brought Spalding agonisingly close to taking the lead. 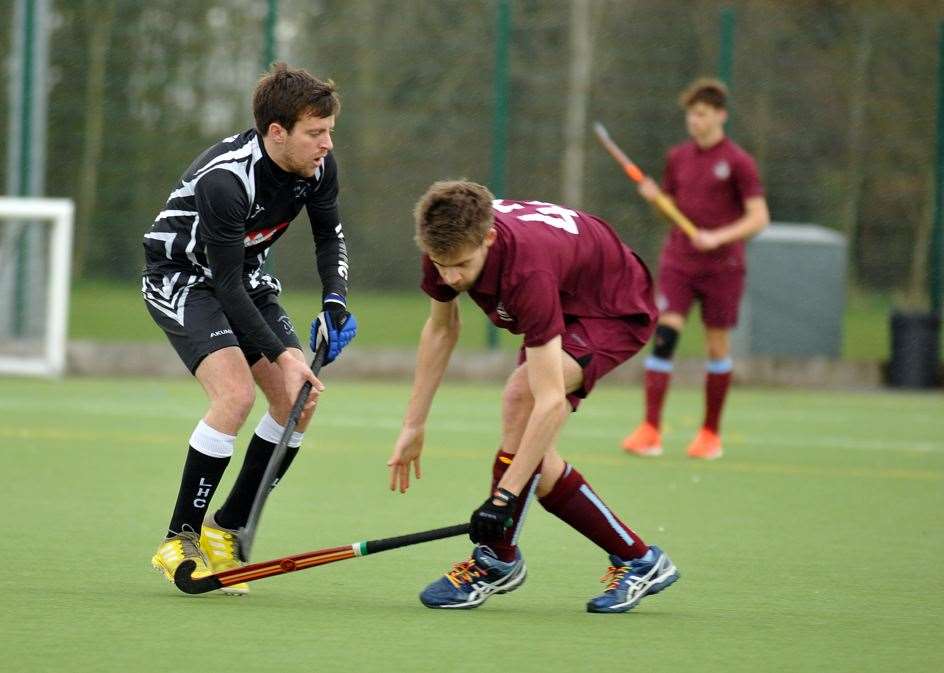 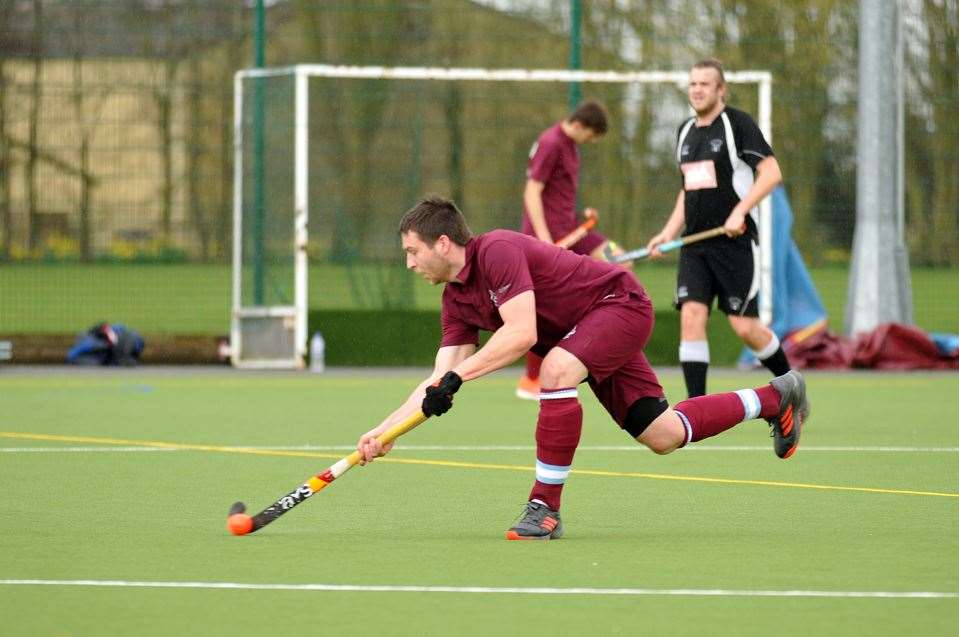 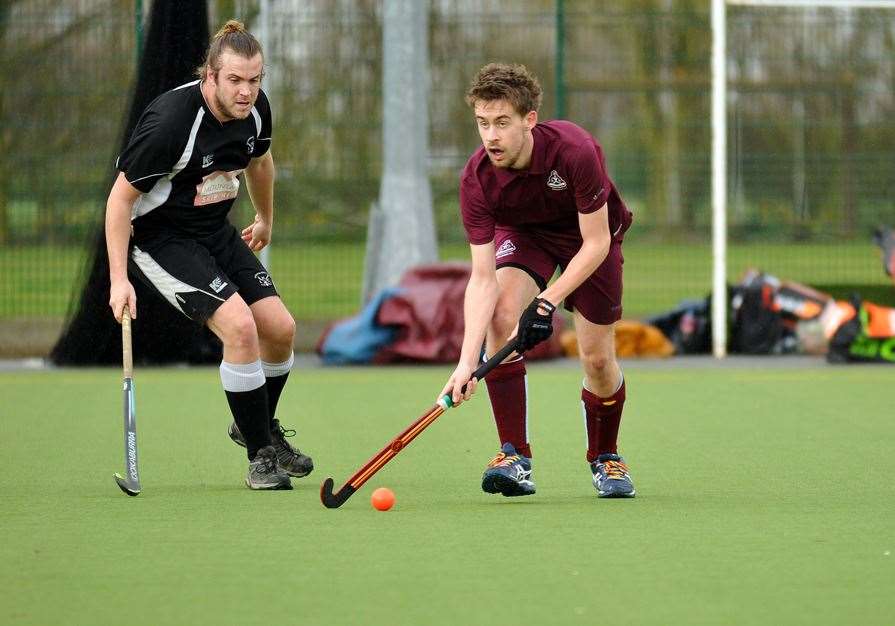 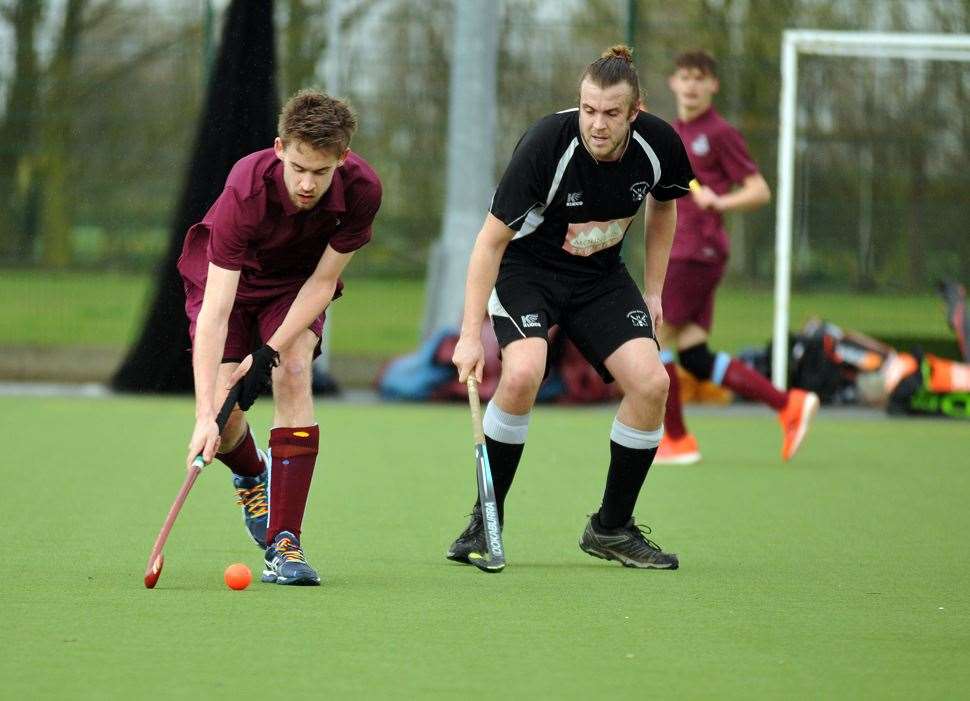 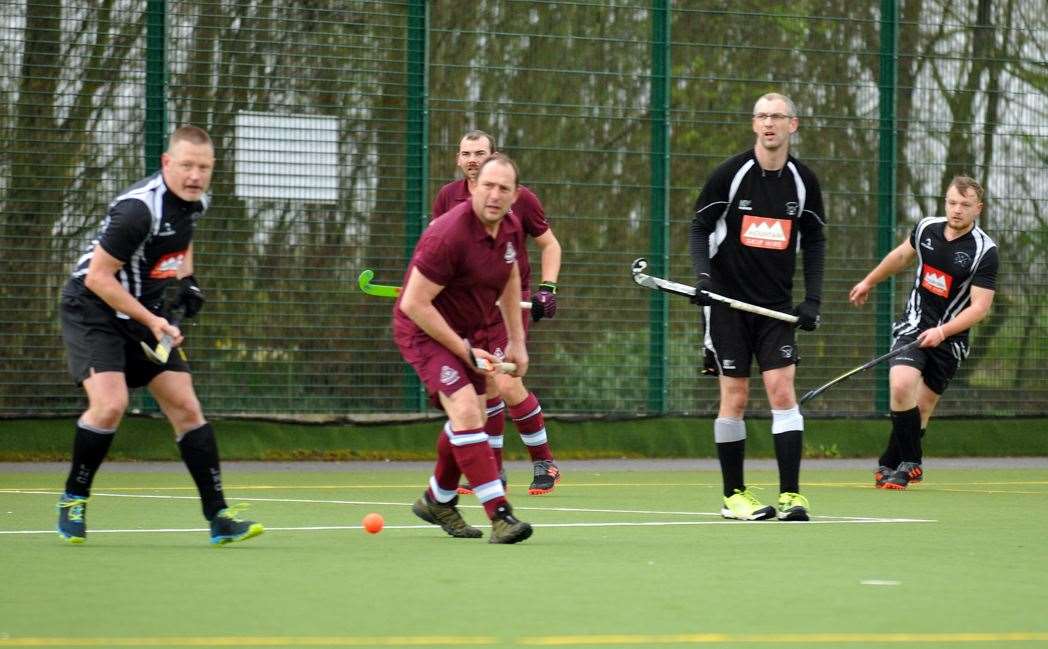 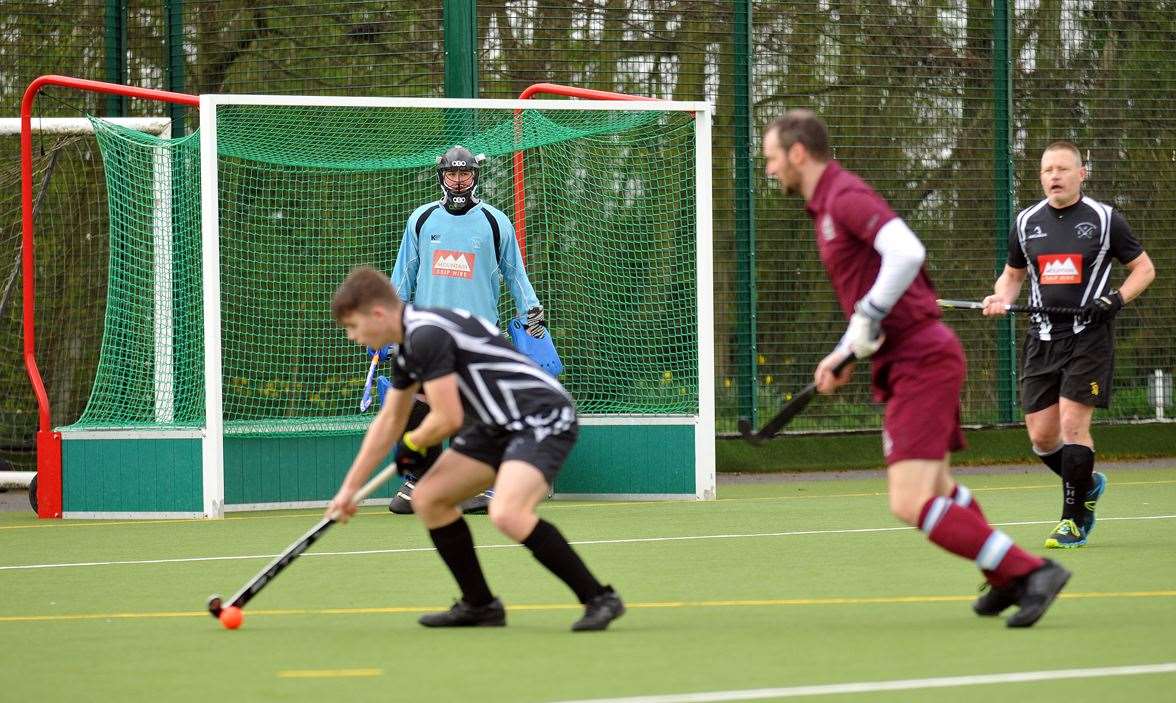 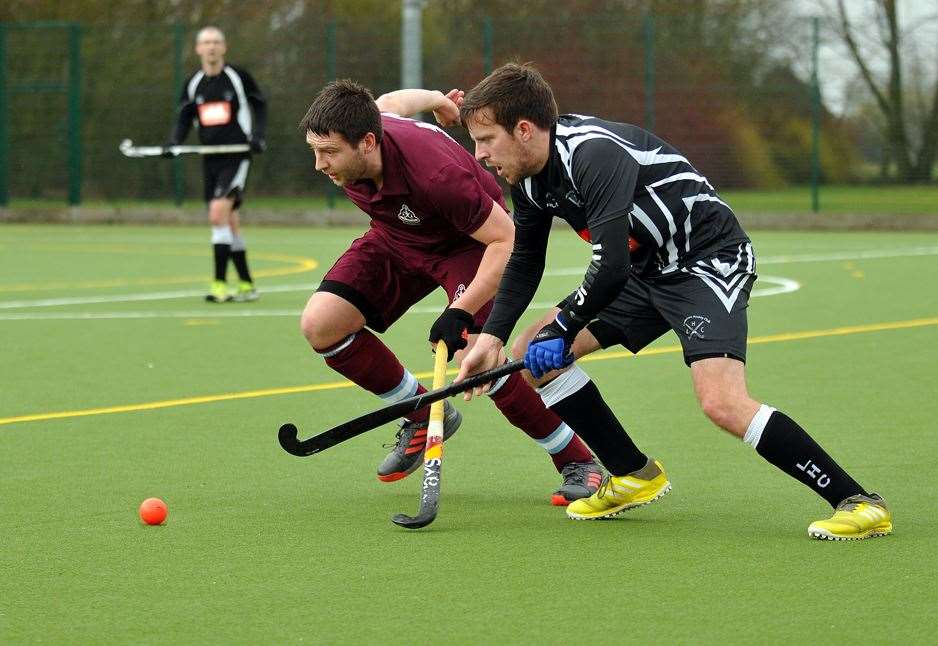 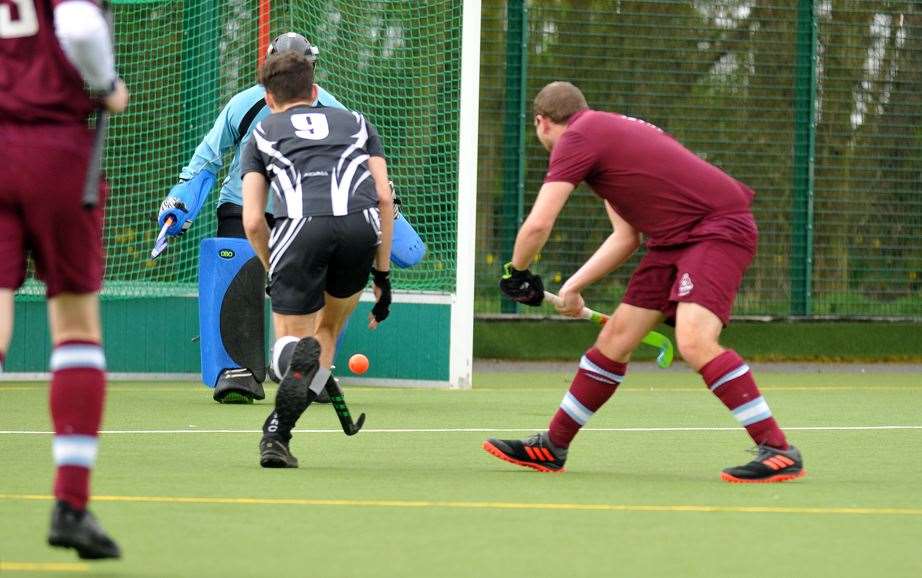 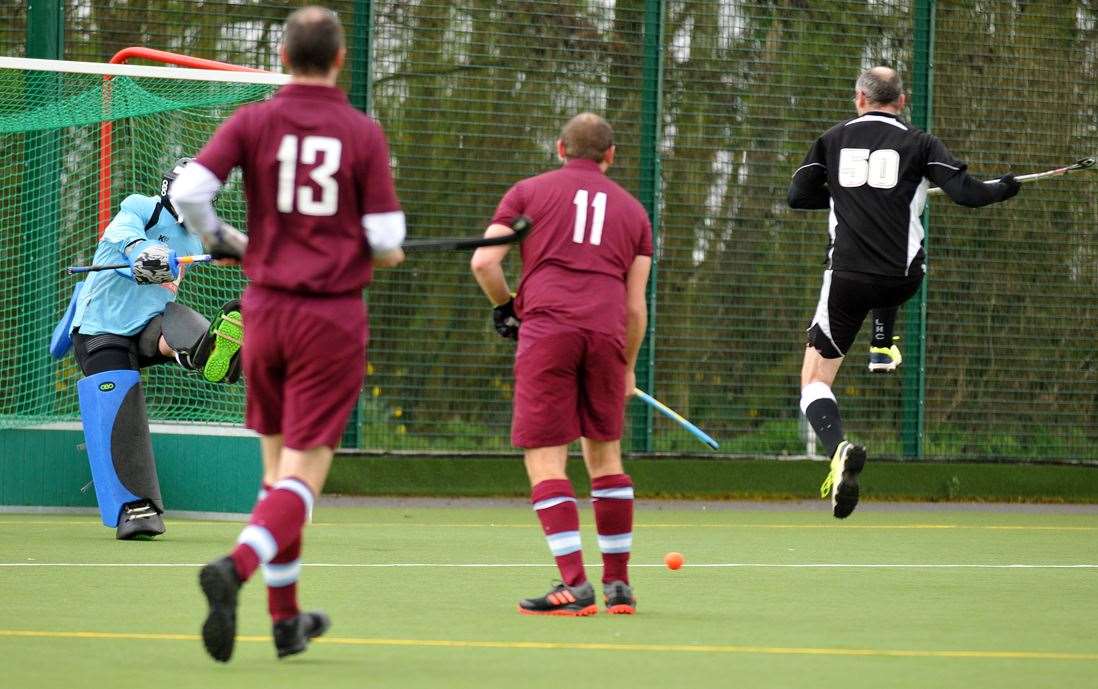 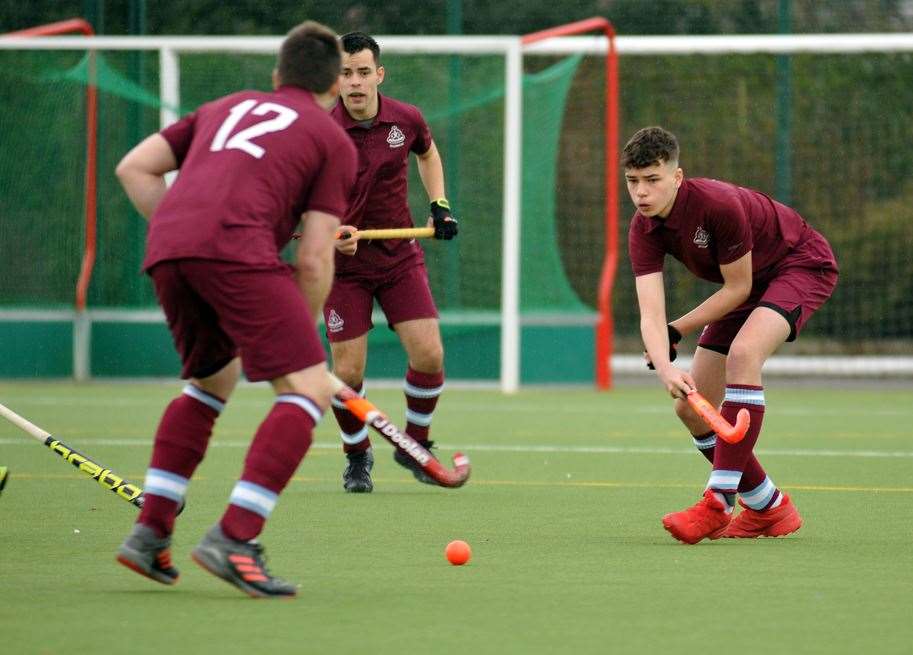 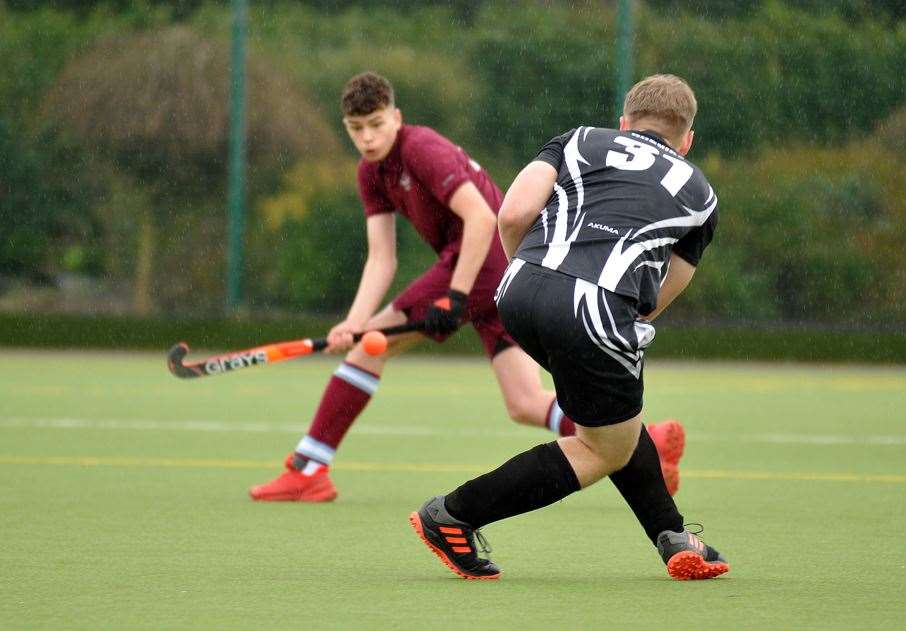 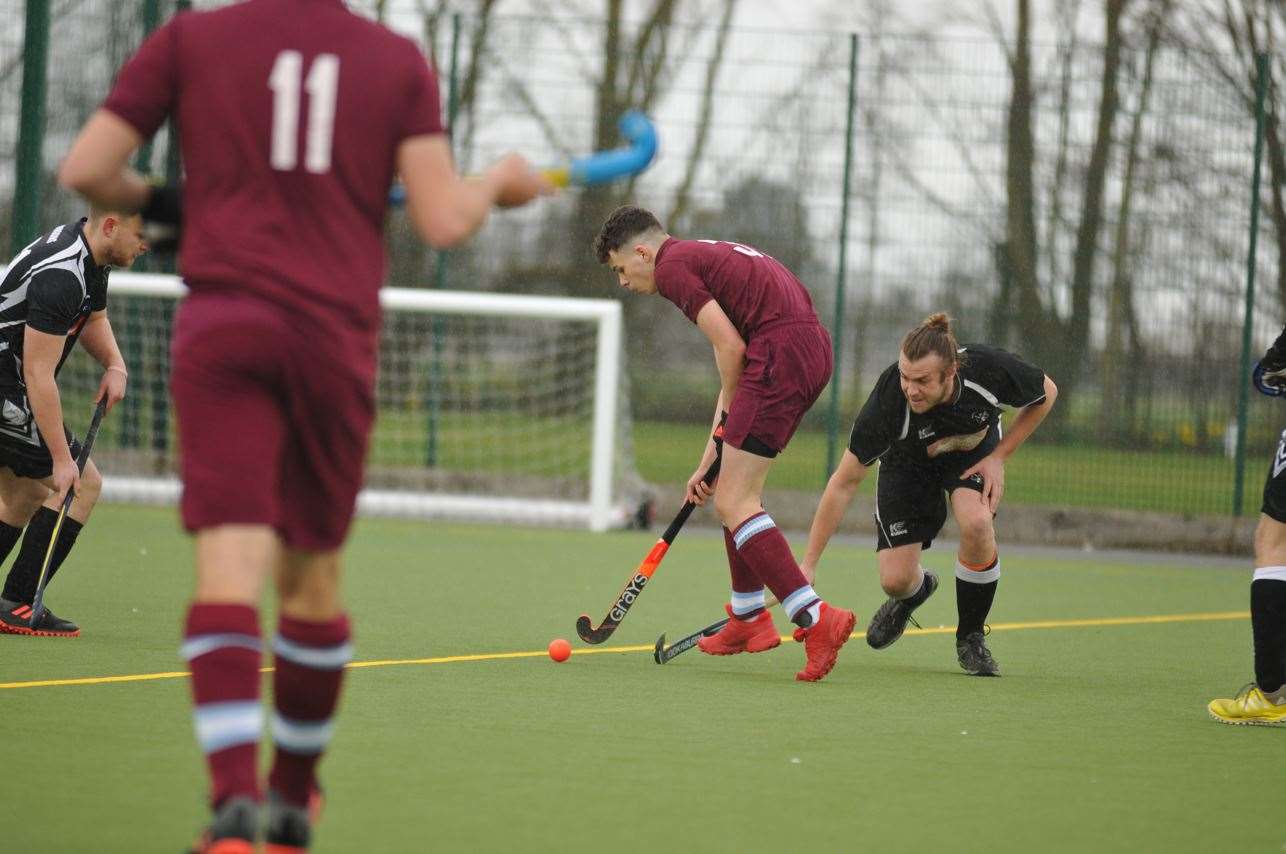 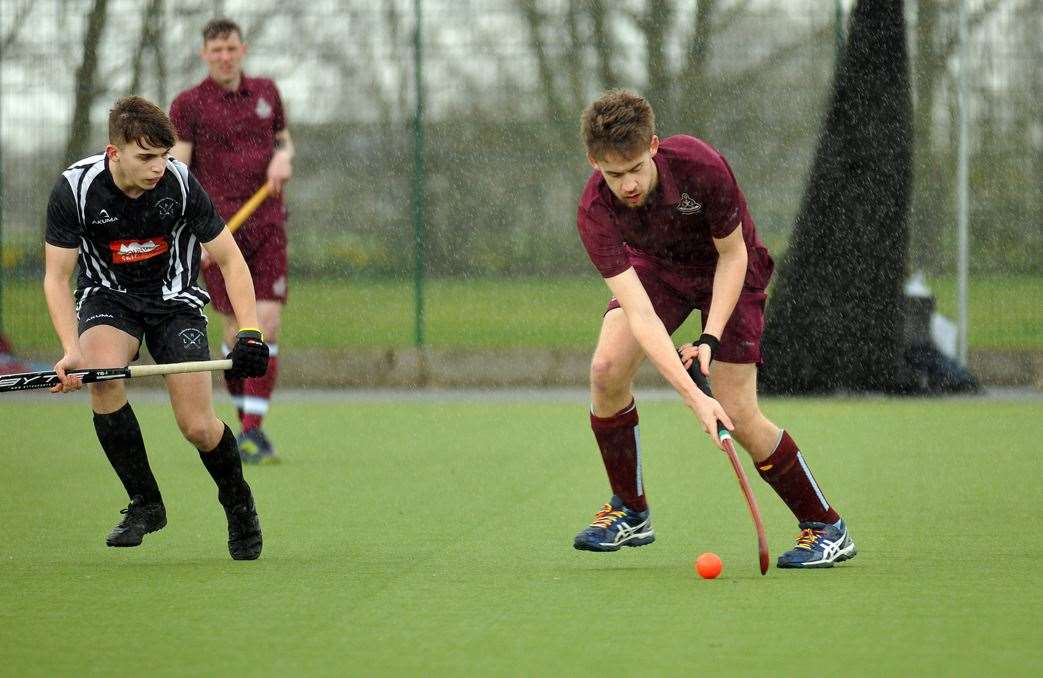 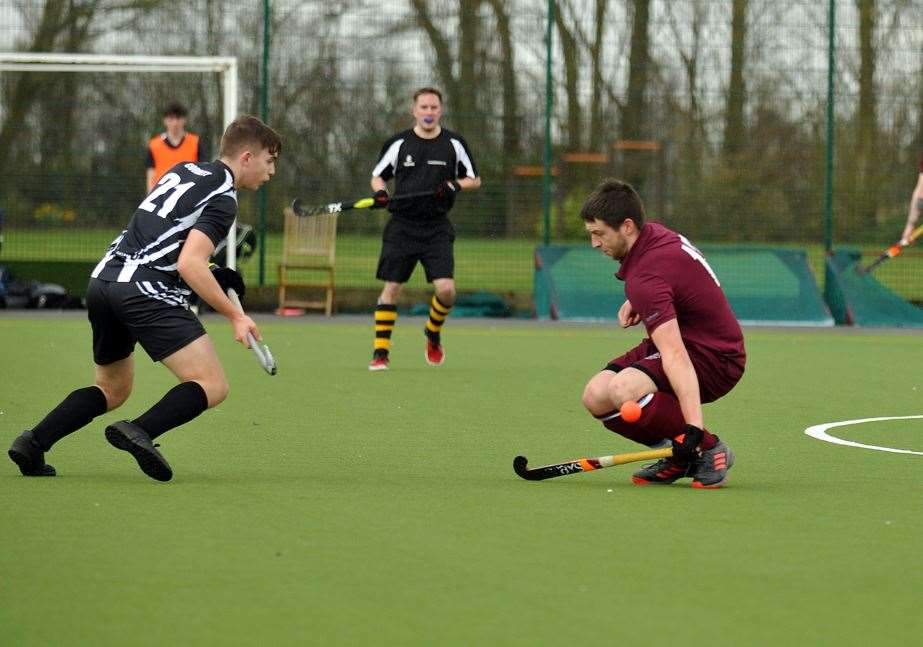 However the ball seemed unable, or unwilling, to go in the back of the net.

At half-time Spalding thought long and hard about how they could grab victory in this game.

But instead, constant St Albans pressure eventually resulted in two goals for the home side scored by Edward Cleaver and John Bennett.

Spalding tired towards the closing stages of the game, but they were able to keep St Albans from scoring more goals.

This was largely due to great defending from Sam Howitt and Piers Smith-Hughes, along with a man of the match performance by Nathan Davy.

In spite of the final result, Spalding had done enough to secure the Premier B status for next season.

As it stands, the men's 1sts record over their 23 games stands at eight wins, ten defeats and five draws, with the highlight being a season double over Bourne Deeping.