The Norfolk side came to south Lincolnshire with 10 men and Sutton put them under pressure right from the start.

Despite Sutton not being at their best, their quality was still too much for Dereham as Alex Canham opened the scoring with a deflected finish after good work from Ed White.

Josh Baker, who will be leading a junior coaching session on Sunday when Sutton's news pitch will be officially opened, finished with his customary skill to make it 2-0.

Half-time came and the usual team talk was notable for the number of different opinions being heard about the way forward for Sutton in the second period.

But the one thing every player did agree was the belief that more goals could be scored against a spirited Dereham side. 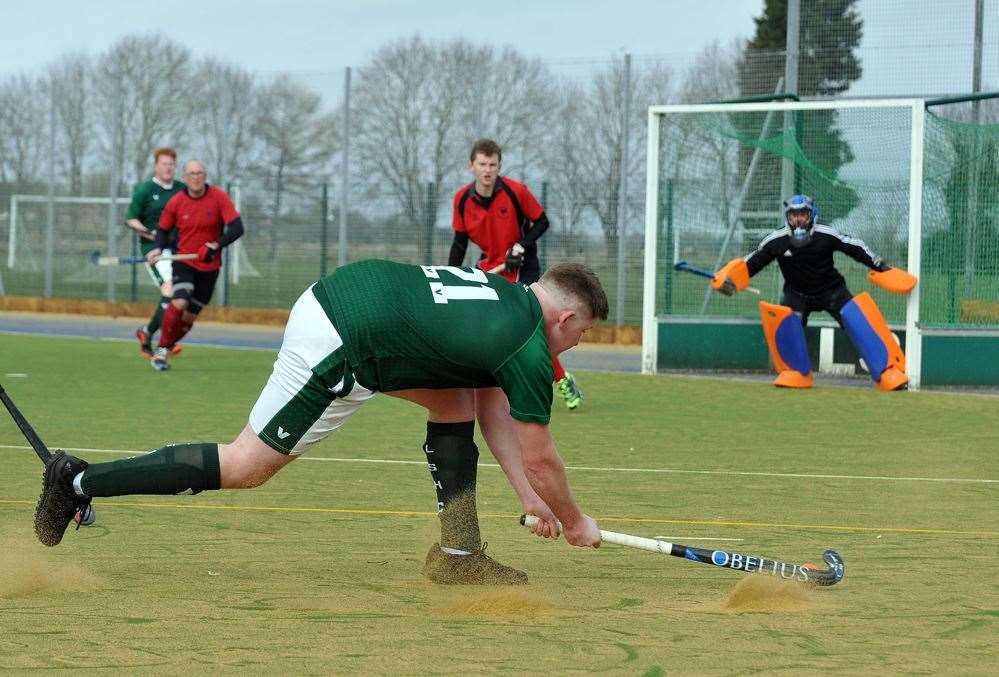 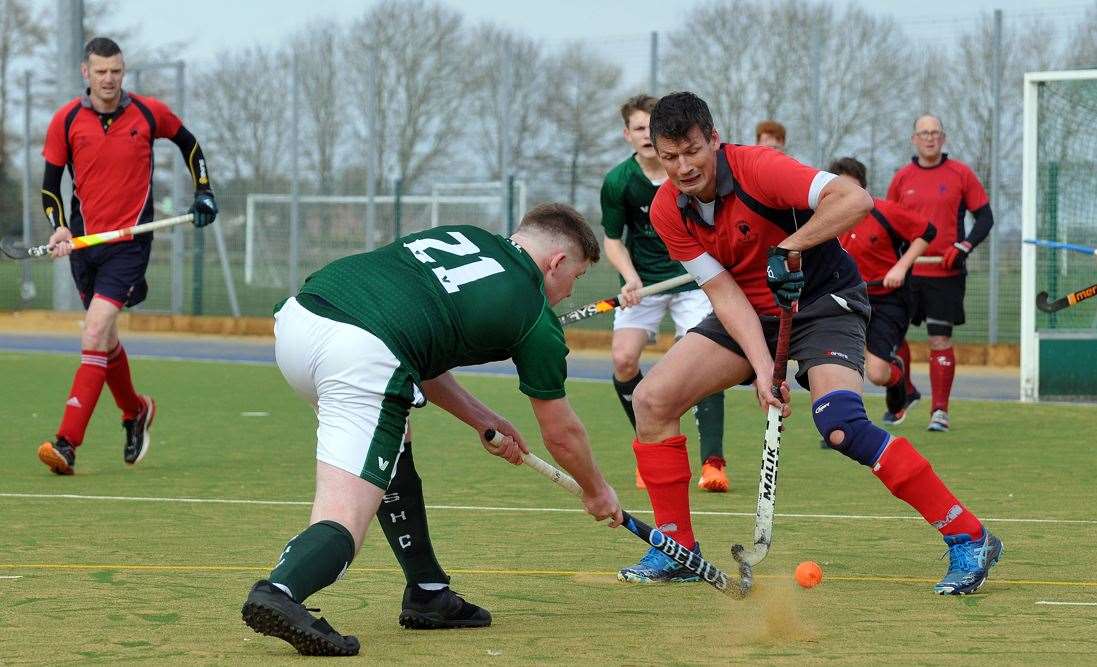 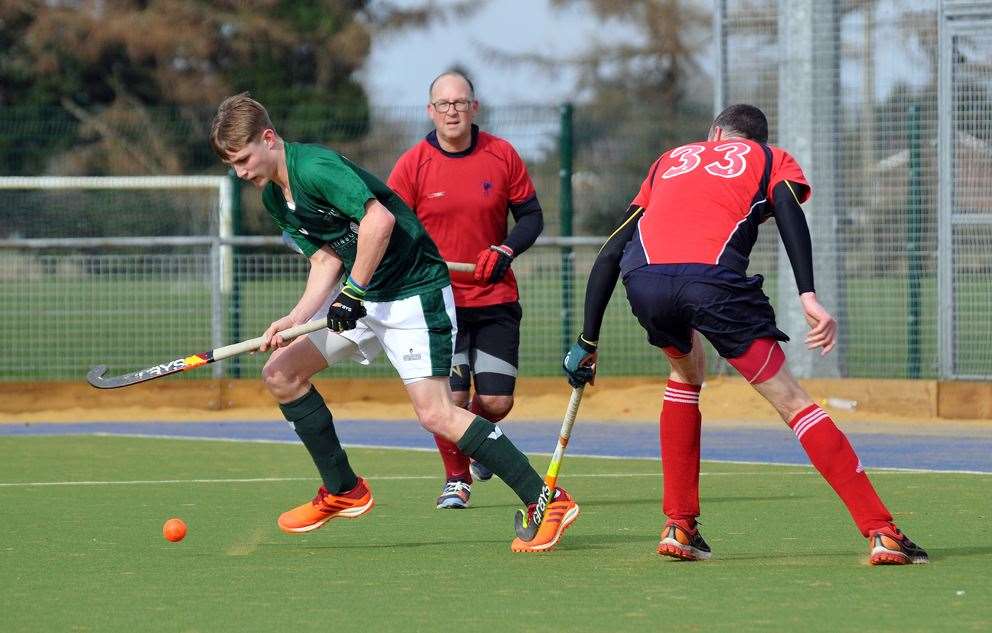 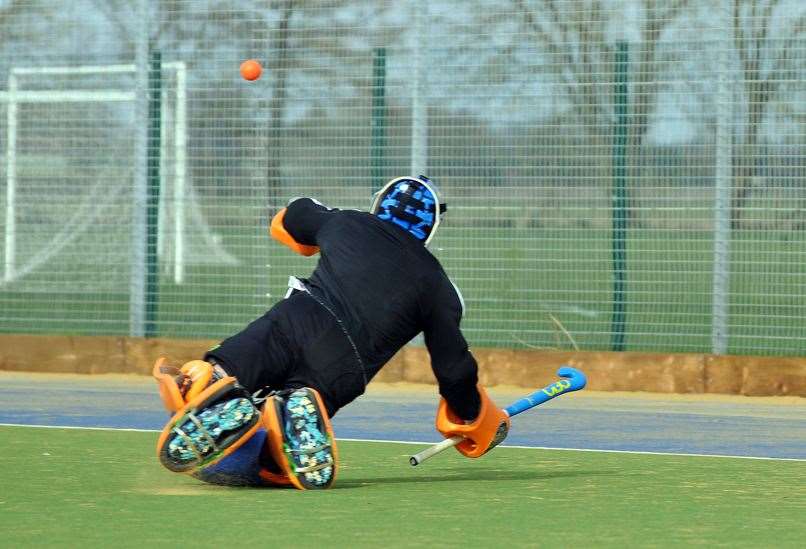 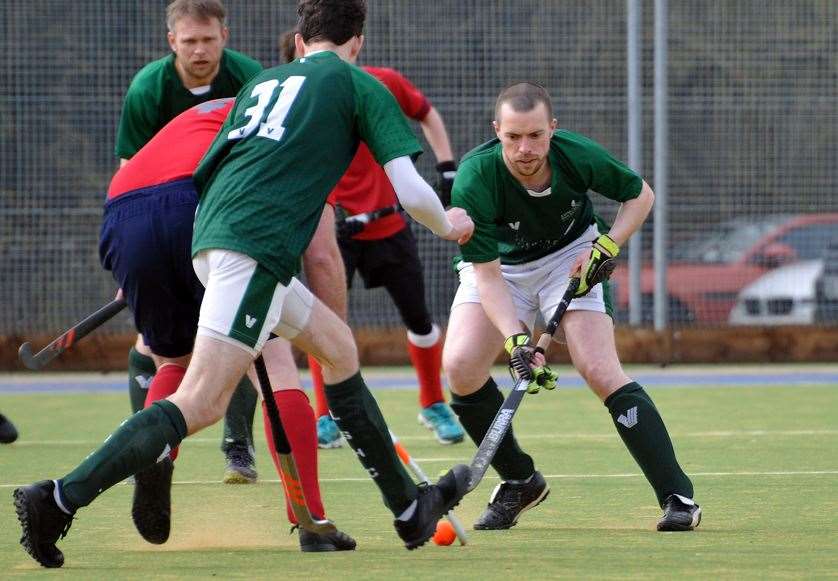 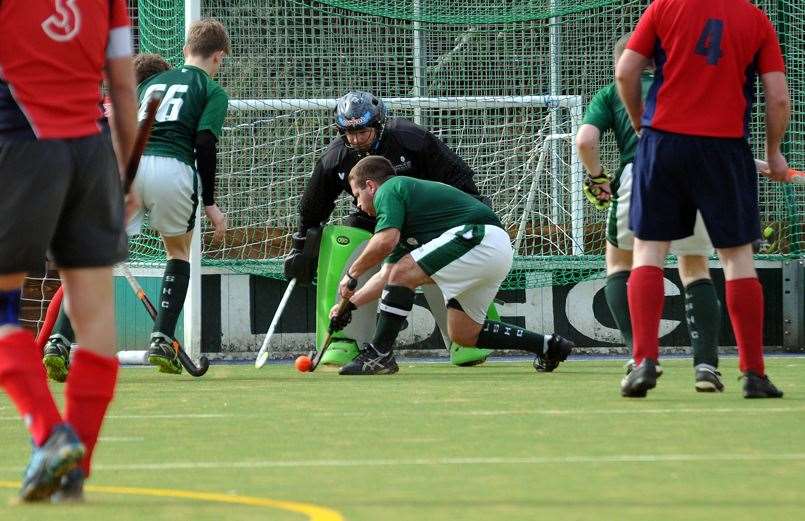 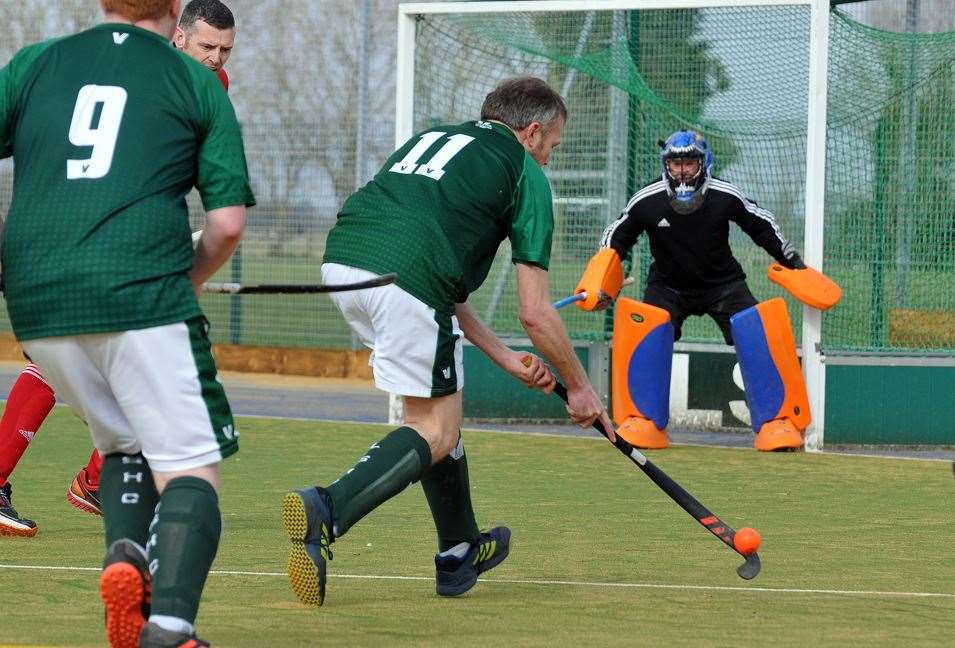 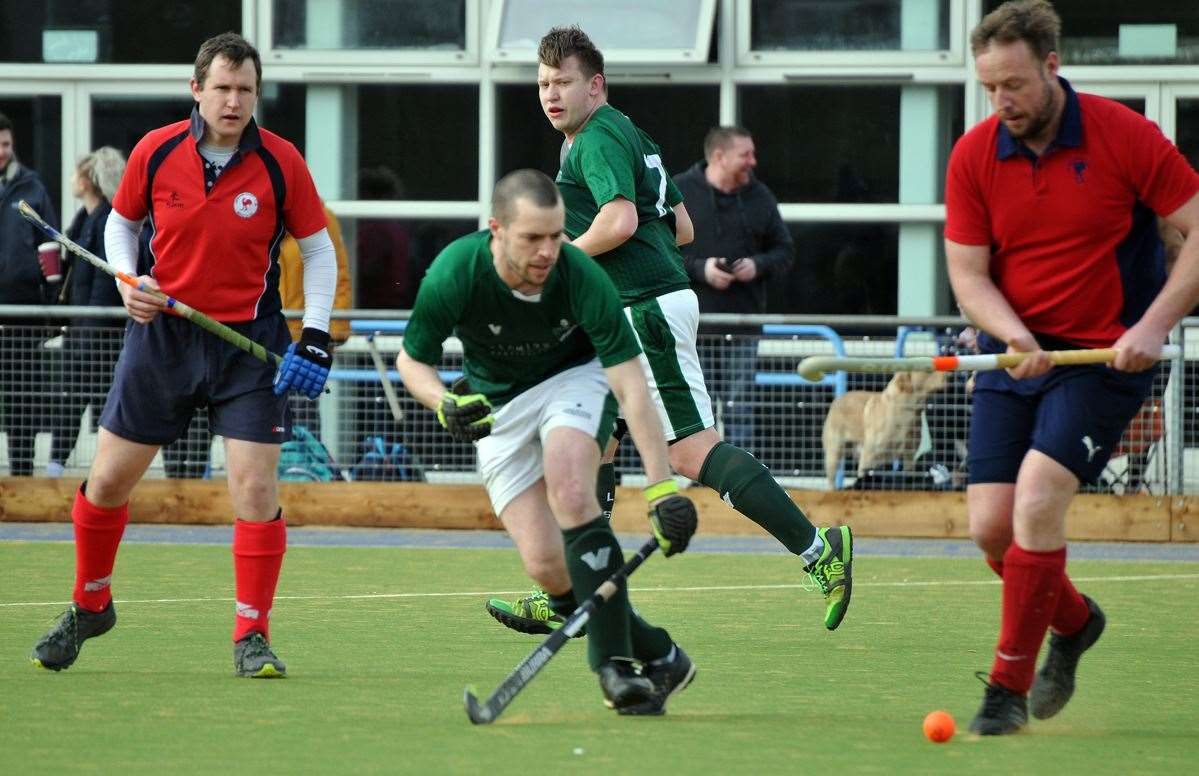 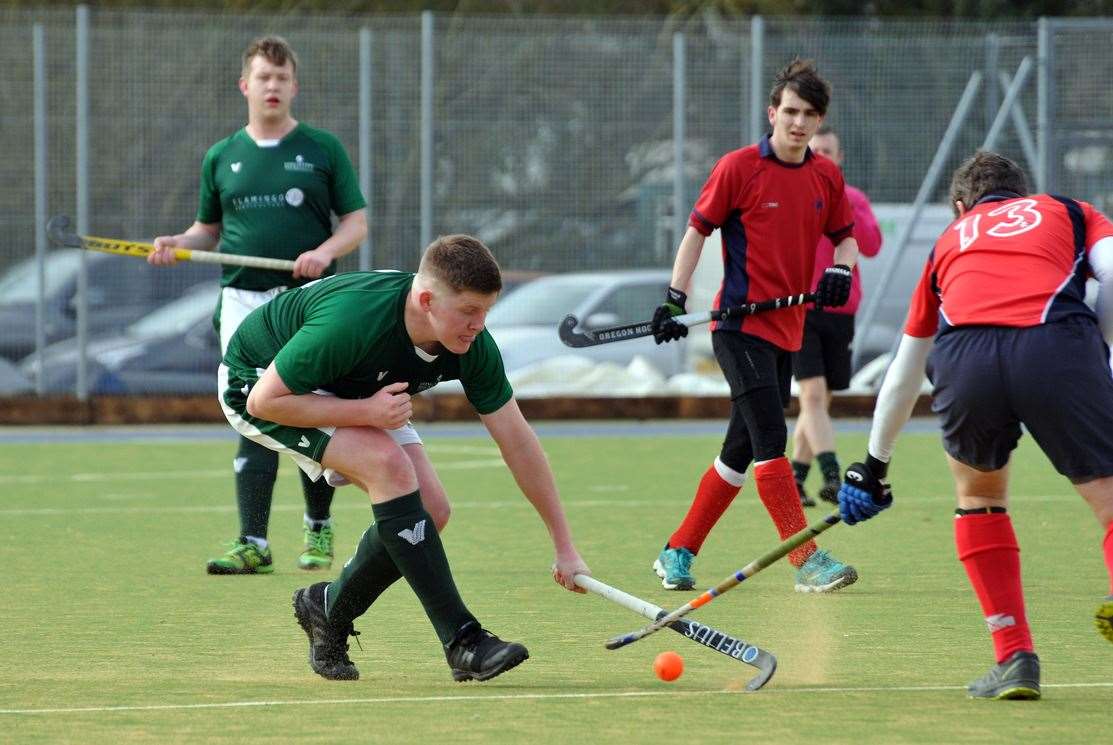 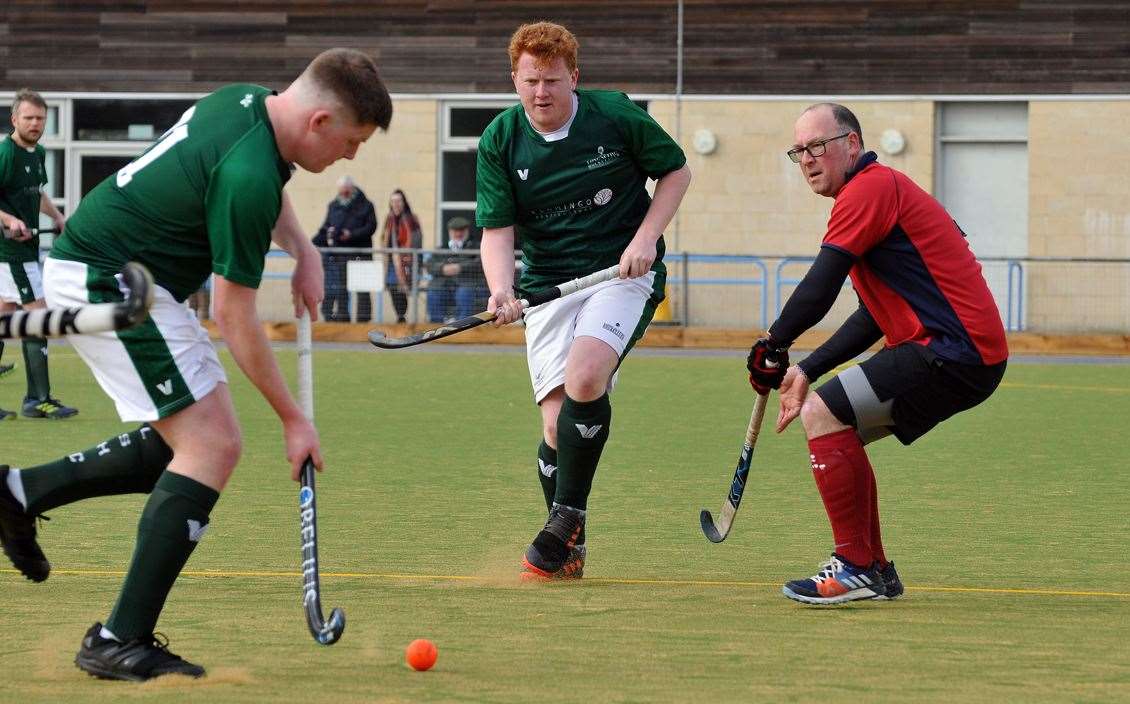 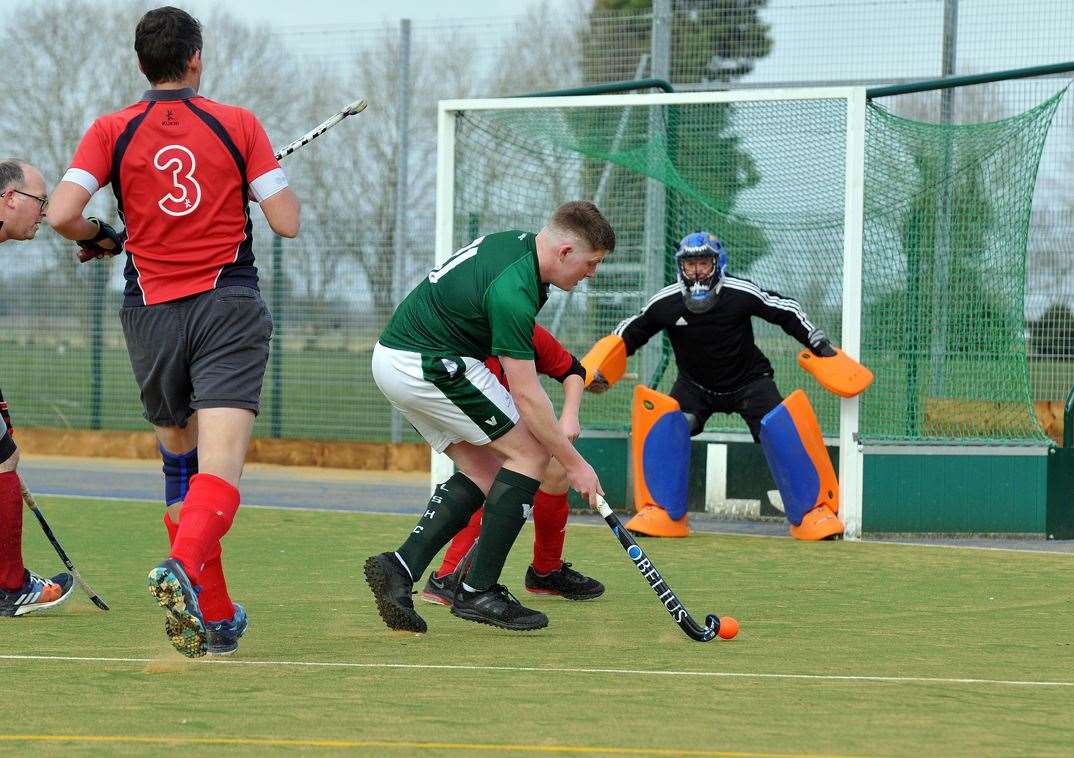 The second half started but in true Sutton fashion instead of adding to the lead they conceded a goal.

However, since the new year, Sutton have proved to be a different prospect and the current group of players are focused on finishing the season with pride before the club resets itself in the summer.

Therefore, it was no surprise when Baker scored his second goal to make it 3-1, allowing Sutton to ease their way through the rest of the game.

Dom Ibrahim and Tom Burton were the pick of the home team's players on the day, while both Will Taylor and James Collingwood Smith finishing well for Sutton's fourth and fifth goals.

Long Sutton are at home again on Saturday when they will face mid-table City of Peterborough 3rds.