Storm Dennis meant that only one game was played at Peele Leisure Centre where Sutton were looking to make headlines of their own by winning back-to-back games for the first time this season.

Fifth-placed Norwich Dragons were as keen as Sutton to see the game played, having travelled with a number of spectators to support them.

Sutton made one change to the team who won 6-4 at Horncastle the previous weekend, with Nick Ellis replacing Daniel Batten in midfield.

The game started at a high tempo as the home side took the game to Norwich in what turned out to be a good quality and sportingly contested match.

Chances came for both teams, although Sutton had the majority of possession and the better openings through Josh Baker, Alex Canham, Will Taylor and James Collingwood-Smith. 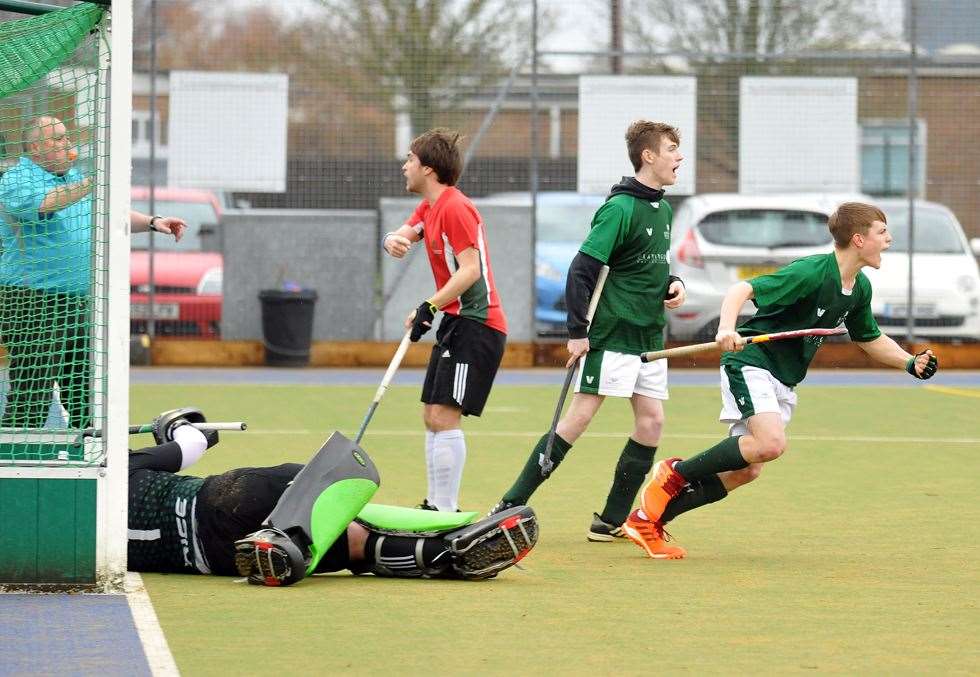 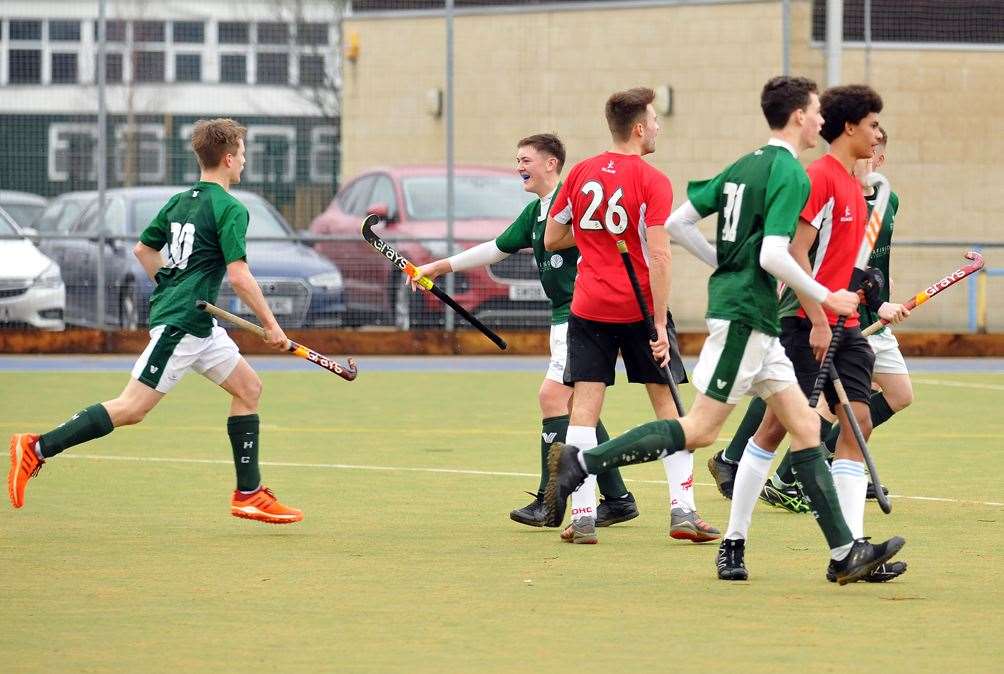 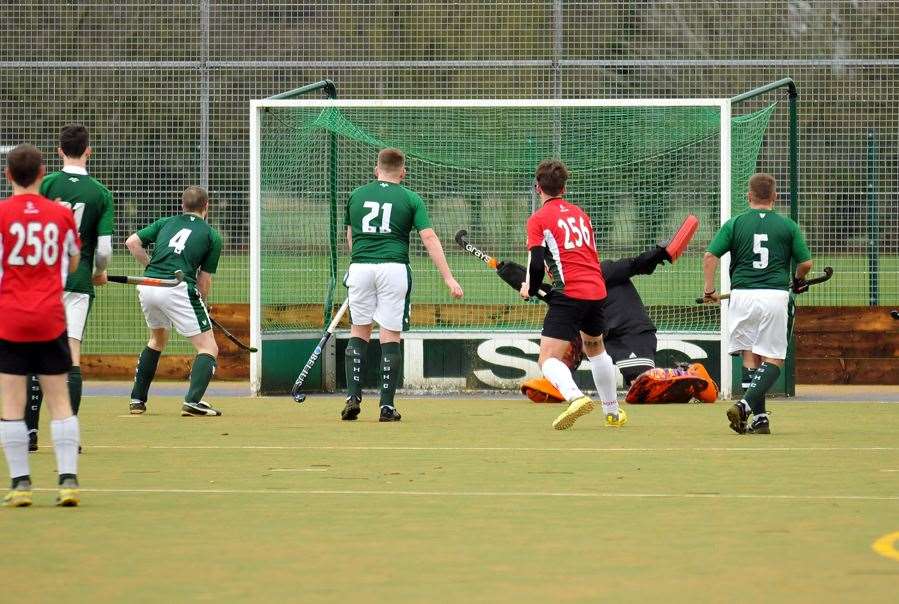 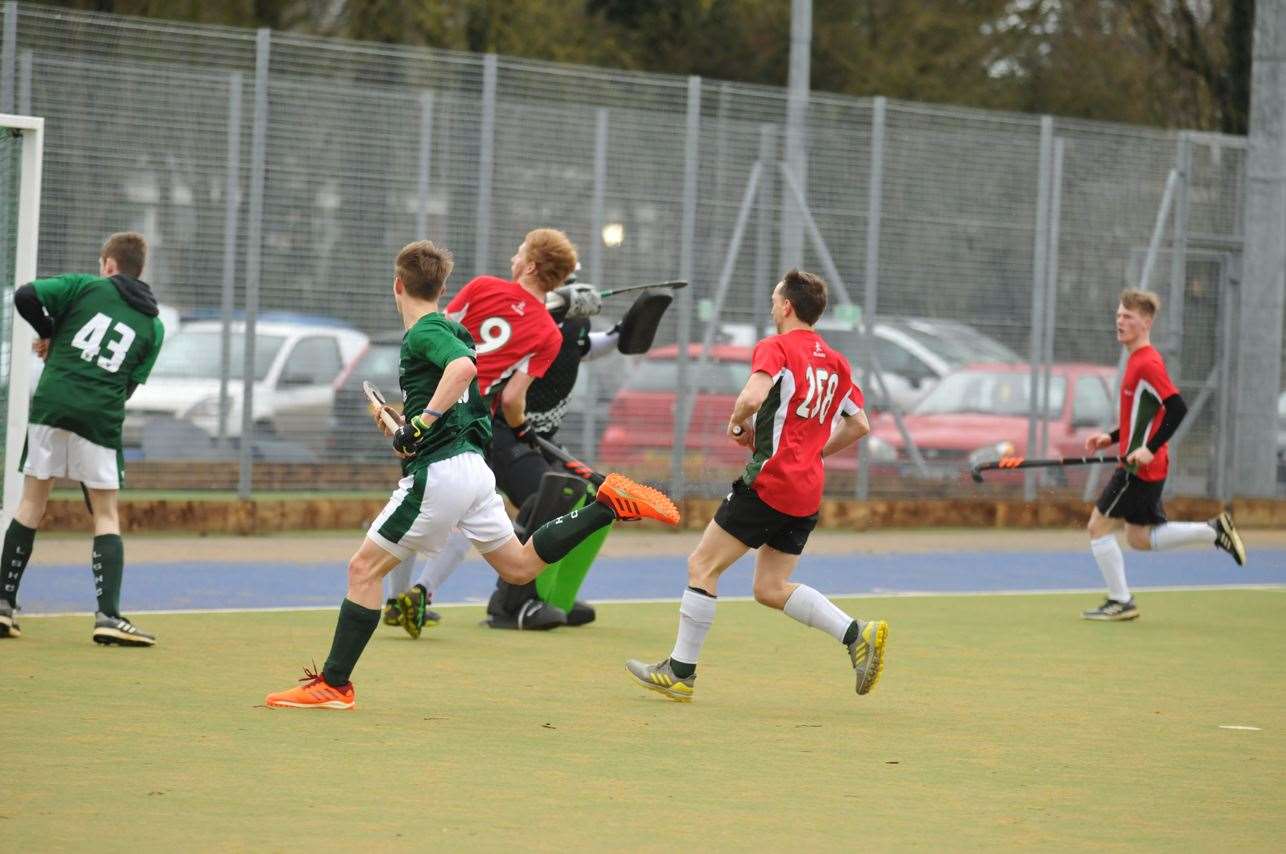 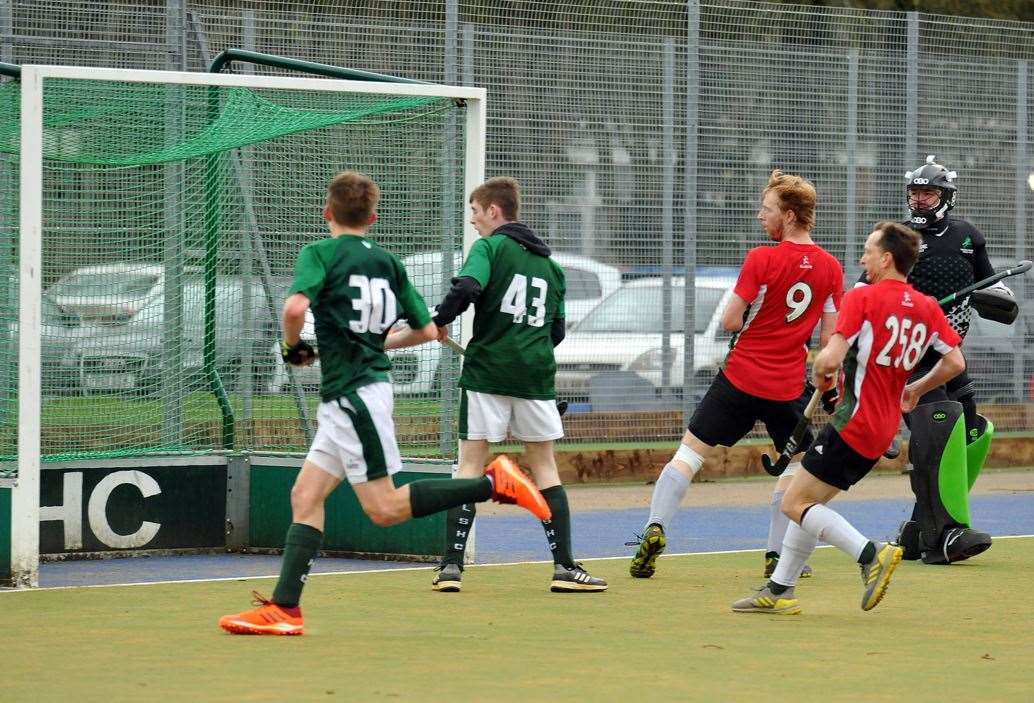 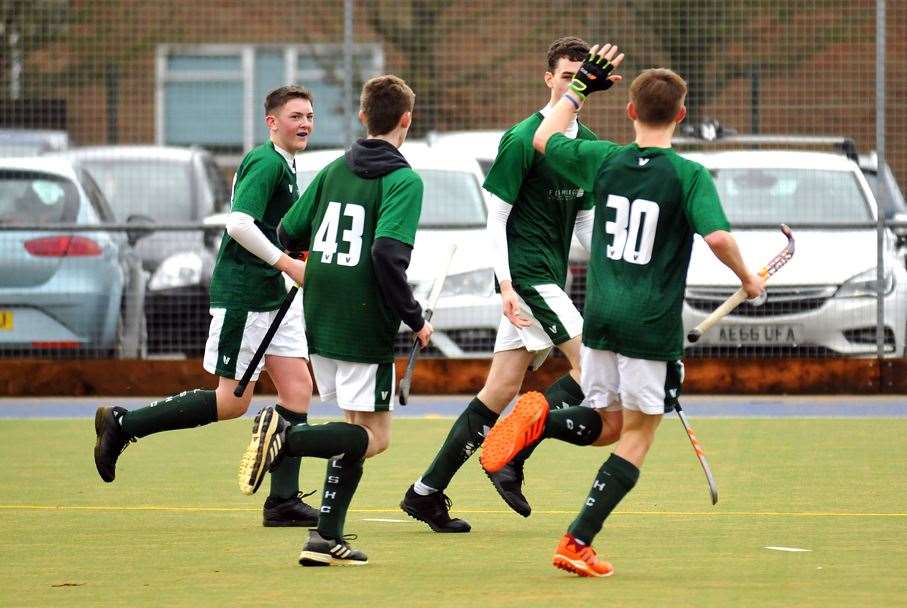 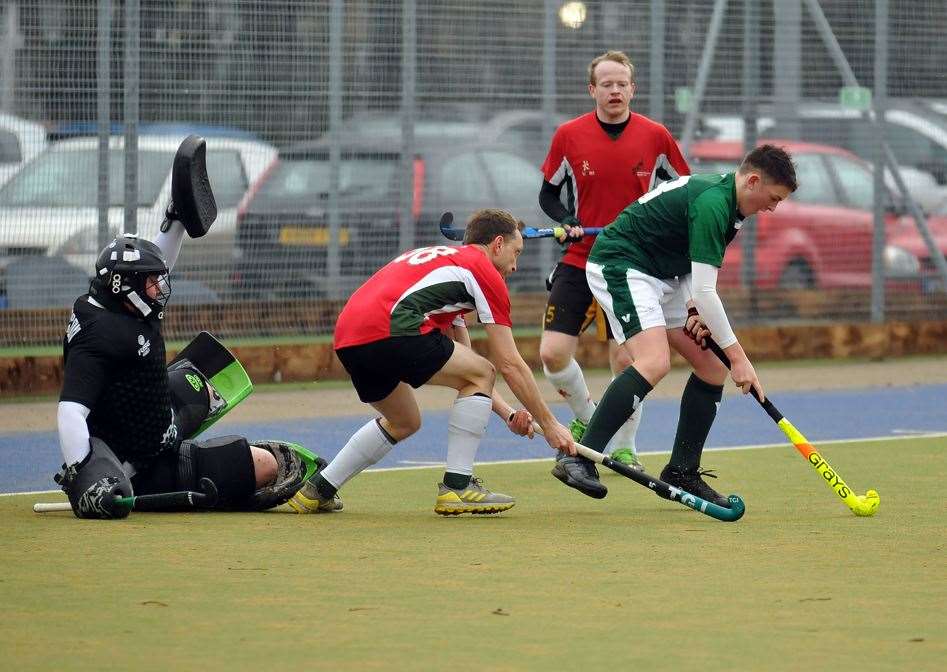 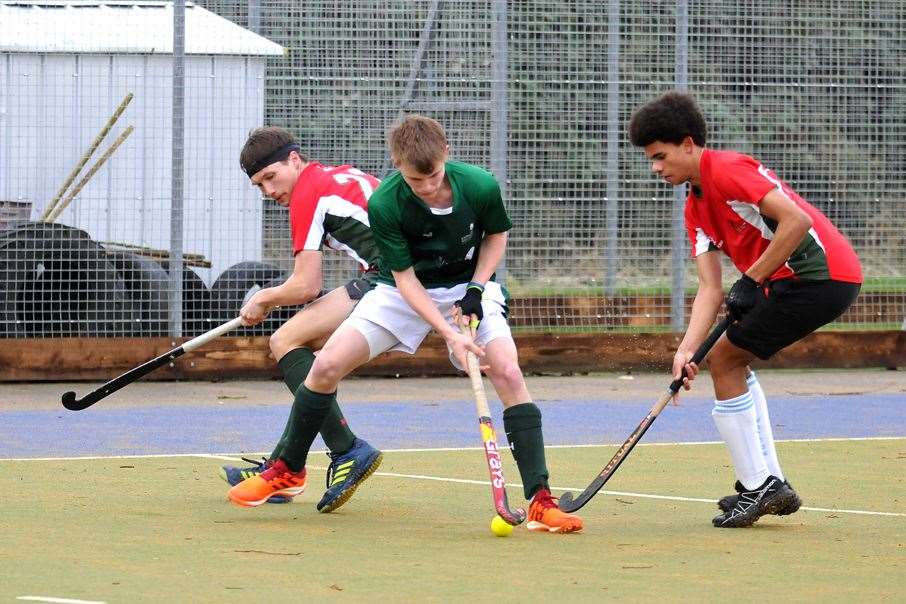 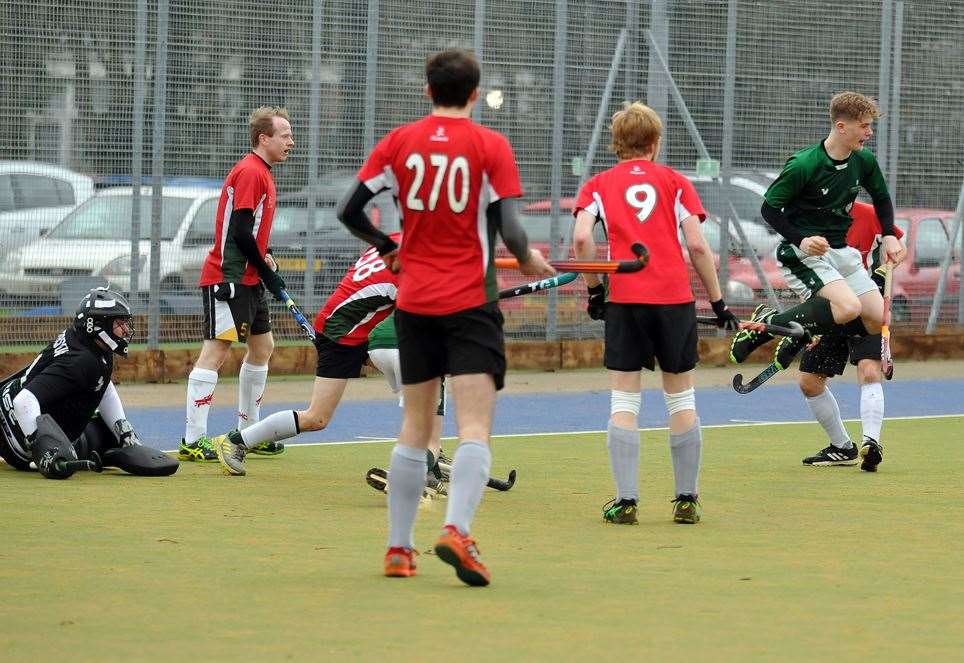 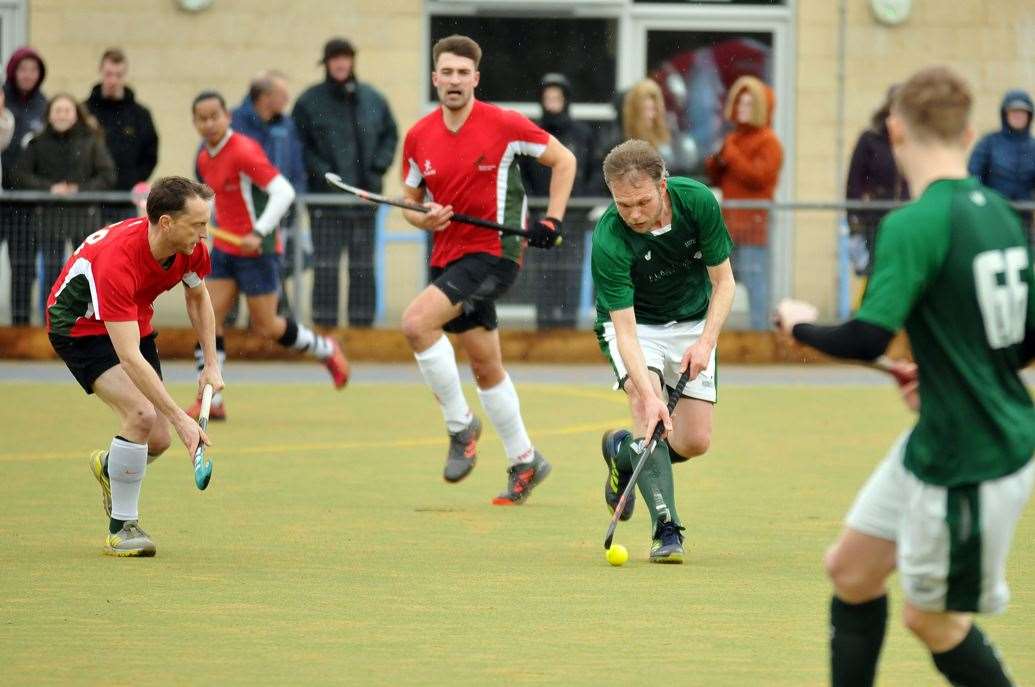 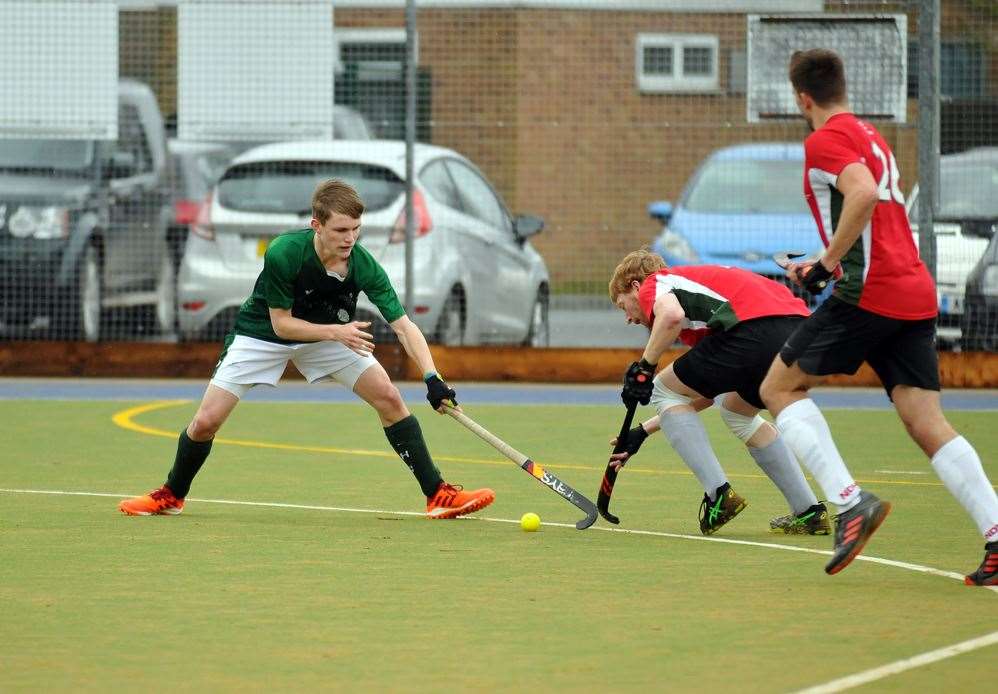 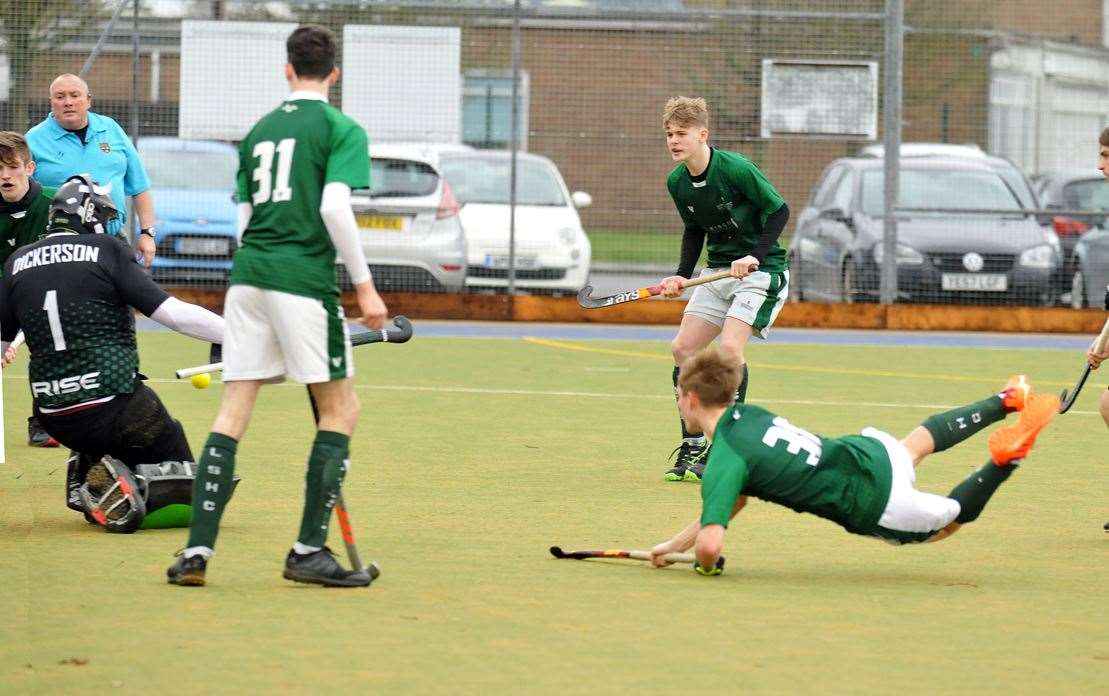 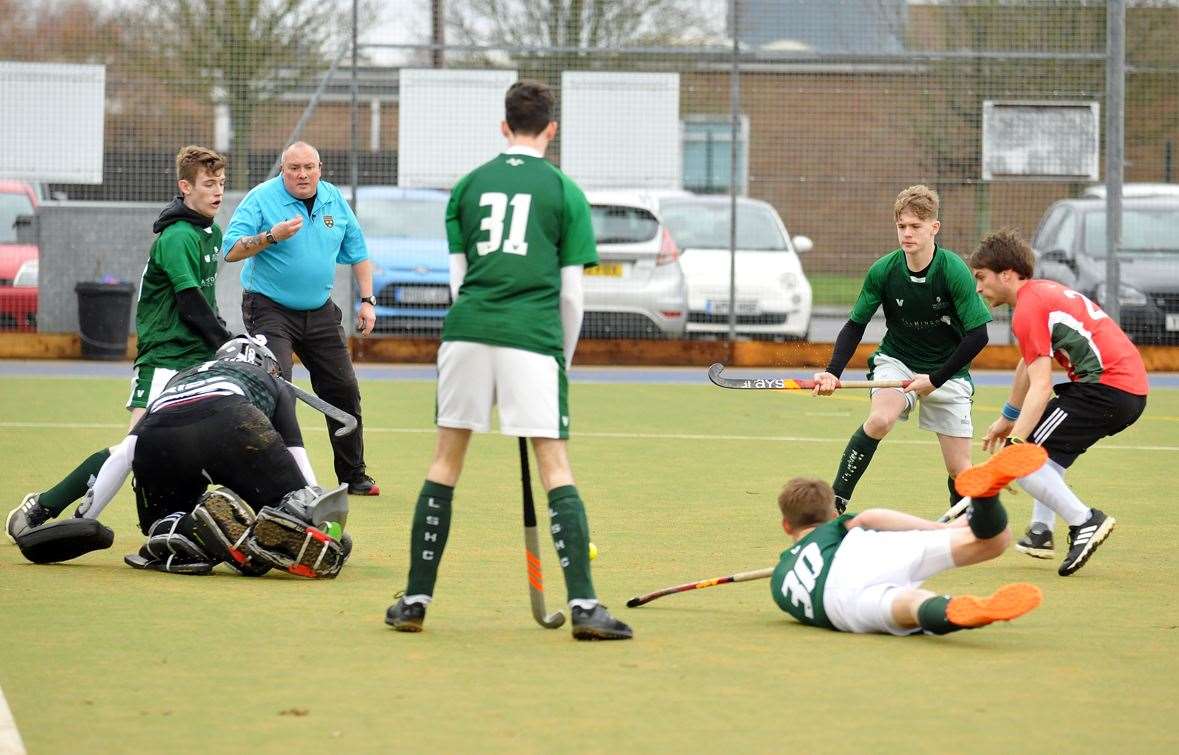 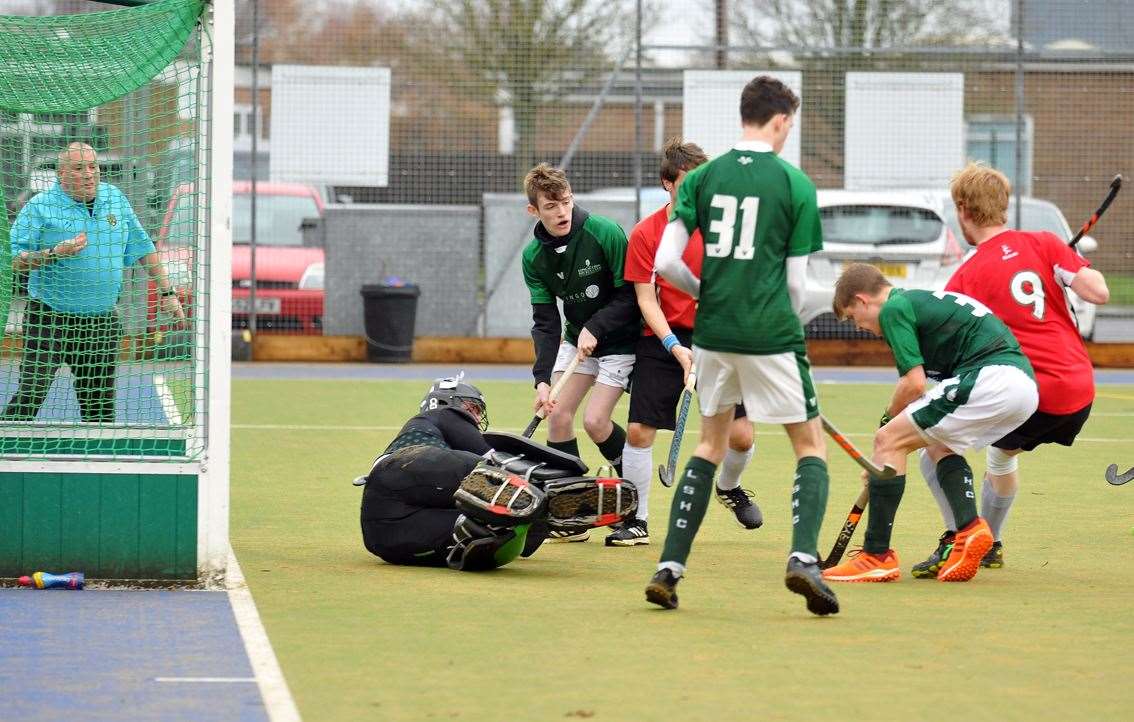 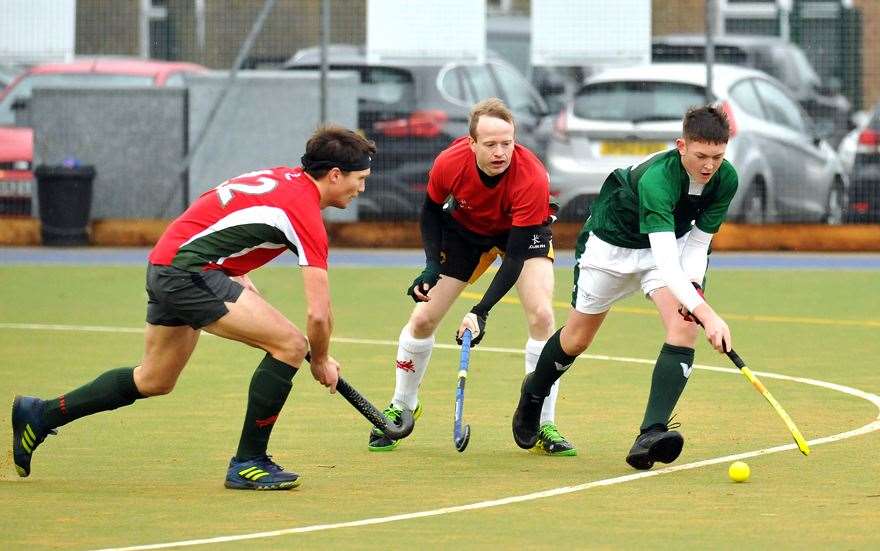 On another day, one or more of the chances would have converted, although credit must be given to the Dragons keeper who made some important saves.

It began to look like it would be scoreless at half-time before some good build-up play led to Jacob Synott scoring with a deflected goal to give Sutton the lead.

Captain Stefan Fox gave his usual encouraging team talk to the home side and in the second half, Sutton once again came out on the front foot.

Jacob Synott, Edmund White and McKenzie East, along Collingwood-Smith, Taylor and Ellis, linked up well in midfield, while Baker and Canham ran tirelessly up front.

However, Sutton's win was mainly built on the defensive efforts of Fox, Tom Baguley, goalkeeper Brad Whitmore, Harry Synott and man of the match Tom Burton who collectively earned their side's first clean sheet of the season.

Harry Synott, playing his last game before travelling round the world, was particularly solid and assured in keeping up the form shown in previous games.

The game carried on with Sutton having the majority of it and so a second goal was well-deserved as Baker finished well to give the home side a two-goal cushion with five minutes left.